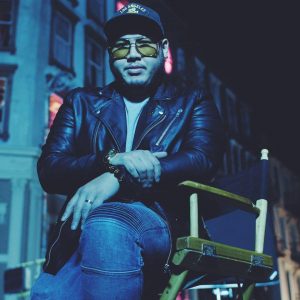 Today we’d like to introduce you to Kevin Boston.

Kevin, we appreciate you taking the time to share your story with us today. Where does your story begin?
For as long as I could remember, I have always been fascinated with film, music, and the arts. It was my escape, I was horrible and uncomfortable in sports as most of the kids were great at it. When it came to drawing, classmates would compliment me and give me confidence. I felt free in theater class, especially during improv exercises. At home, I would gather all my action figures and develop stories with them. I guess you can say I was subconsciously becoming a storyteller.

Although my path was blinded by becoming an actor, it gave me the courage enough to move to LA. So in 2007 on New Year’s day, I brought a one-way ticket to LA! When I got here, it was a fresh beginning! I immediately started to sign up for LA casting and got my headshot, I WAS GOING TO TAKE OVER THE WORLD!!! Sadly, I did a ton of extra work and could barely afford to go to acting classes. When I was called into auditions, I had to read lines with an accent or try to speak my native language which wasn’t even accurate to the role. I would end up with stereotypical roles like an Asian chef, an Asian thug, and an Asian background in Chinatown! So no matter how many acting classes I try to take, I ended up trying out for the same type of roles. I eventually started to intern and PA on set to make some money as a side hustle hoping to be noticed by the directors and producers. Again I hit a wall as they only saw me as a PA/Intern. But I sure was learning a lot being on set with everything from camera to lighting to set jargon.

So I decided to take action into my own hands. The only way for me to put an acting reel together was to buy my own camera and sound equipment and take the knowledge I learned from the set and re-applying it to my project which I would eventually put on my acting reel.

But while putting together my own acting reel, it was then and there that I found my true calling! I had to be completely honest with myself, did I wanted to become an actor to act or to be famous…the honest truth I wanted to be famous but then what? Keeping the long story short, fast forward to today with over three billion-plus views, 200+ music videos, 30 plus branded content, and several short & feature films the passion is still burning strong! I’m extremely grateful to make art, work with brilliant creatives from all around the world and making an honest living.

We all face challenges, but looking back would you describe it as a relatively smooth road?
Of course not! I think as an artist, it’s a never-ending story of ups and downs. Some days I feel like I’m on top of the world and there are days I feel defeated, asking myself have I done enough? What I’ve learned and prepared myself over the years is to be prepared to get up fast when coming down from my highs! I’ve learned to stay in my own lane and focus on my goals and not the noise around me. Not always perfect, trust me there are days I purge and dwell in self-pity but eventually, you get over it and get back up.

Thanks for sharing that. So, maybe next you can tell us a bit more about your work?
I am a producer & director. I am currently the head of production over at Riveting Entertainment a powerhouse content studio. I’m known for producing music videos with artist like Chris Brown, Drake, Post Malone, Jack Harlow, Backstreet Boys, Weezer, Lil Wayne, G-Eazy, Roddy Rich, Tyga & Marshmellow to working with Hollywood A-list celebrities like Elijah Wood, Derek Hough, Nick Cannon, Dove Cameron, Kat Graham, RJ Mitte, & Ben Lawson to countless household brands like Toyota, Budlight, ESPN, Dunkin Donuts, Nabisco, Haivianas, and Asus to name a few over the span of the past decade.

The proudest thing for me right now is raising my 3-year-old son Julian, buying a home in Los Angeles, and having a successful career with amazing colleagues.

I think what sets me apart from others is my diverse body of work from music videos, branded content, reality tv, and feature films. I played every position so I know the ins and outs of production. I’m like the “MMA of Production” Ha! All kidding aside, I just love learning something new with every project.

Any big plans?
What are my plans for the future? I’d love to get into producing a few feature films a year and start directing my personal projects and see where that path takes me, back to the basics! 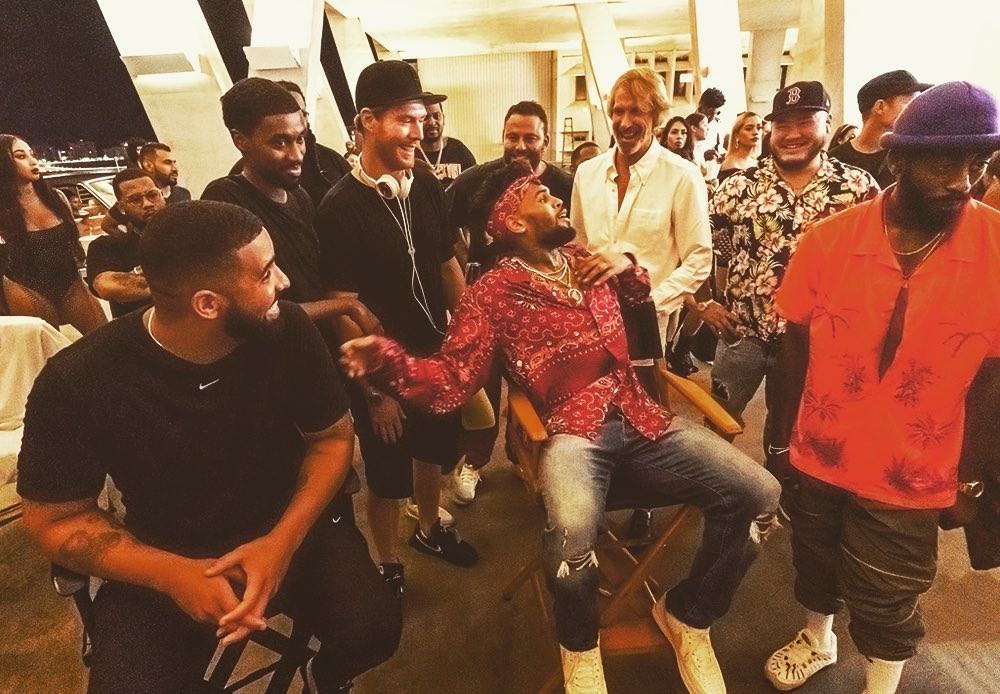 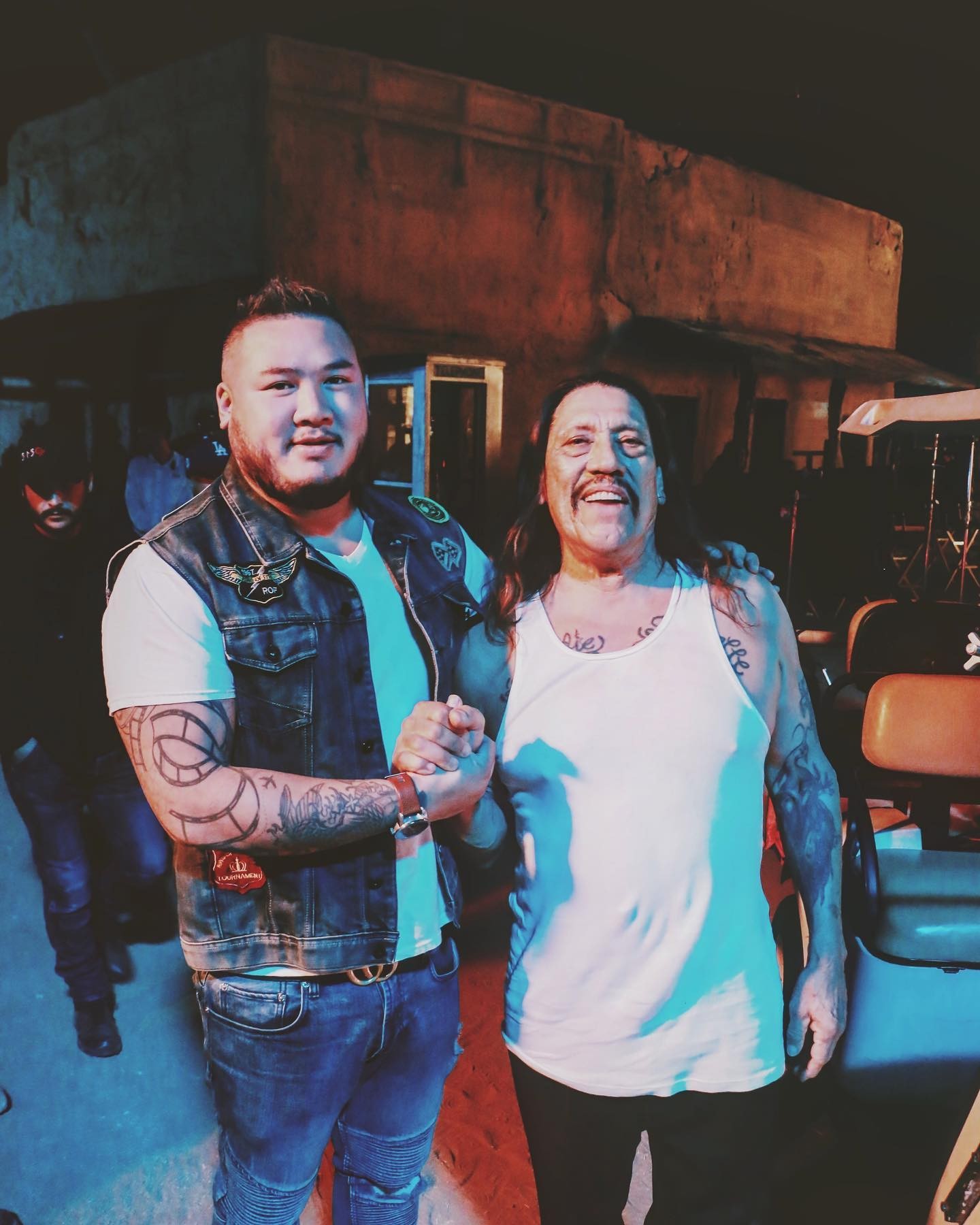 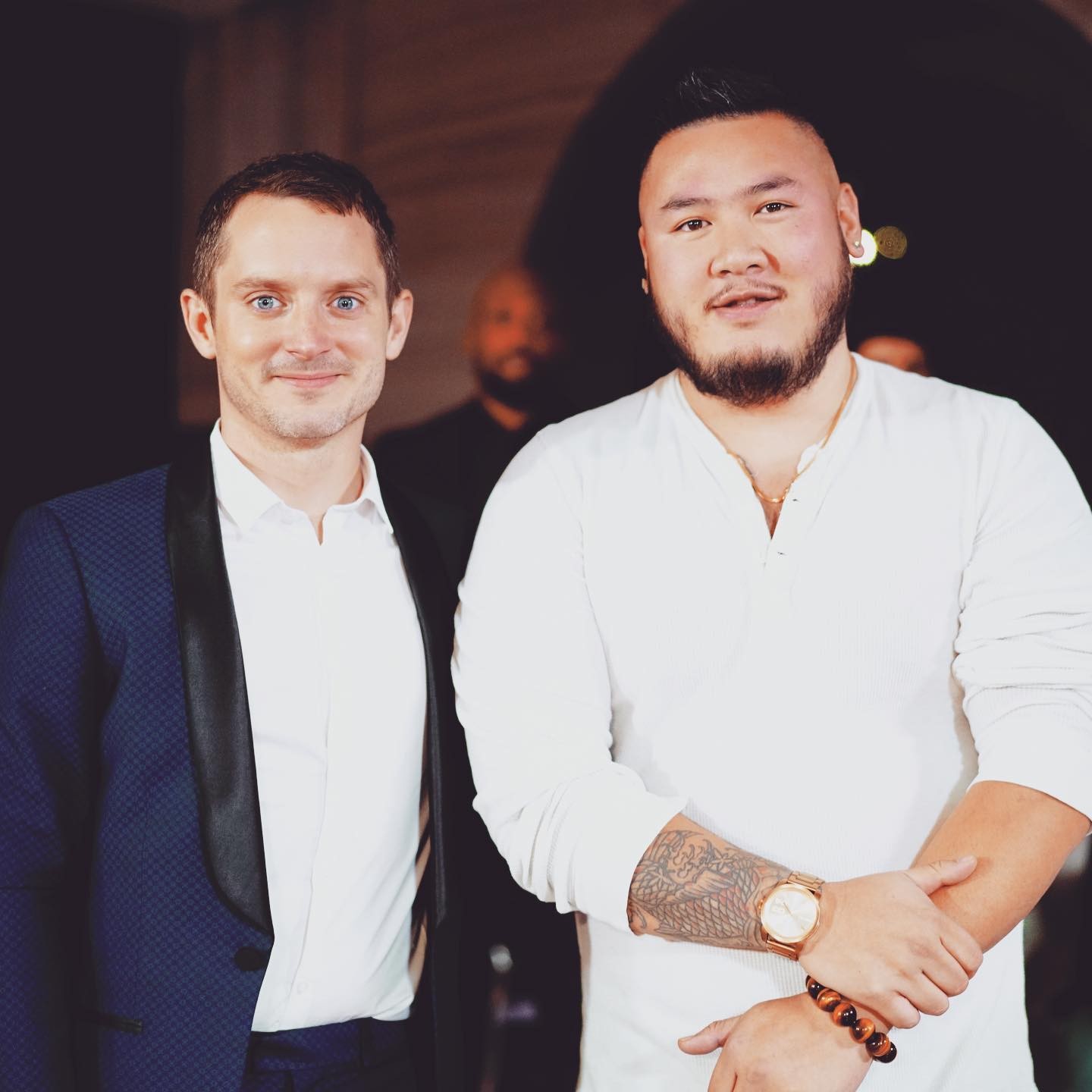 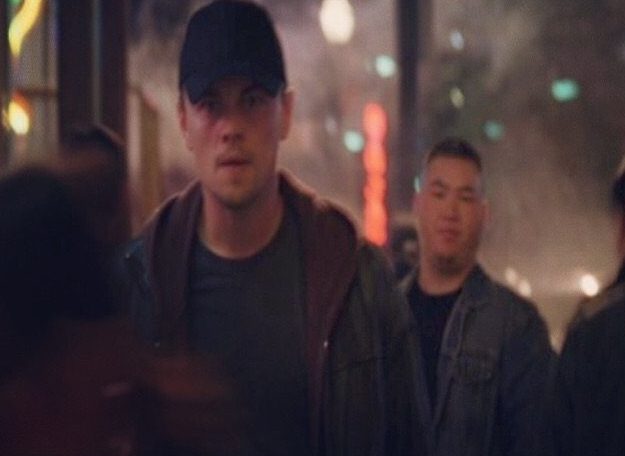 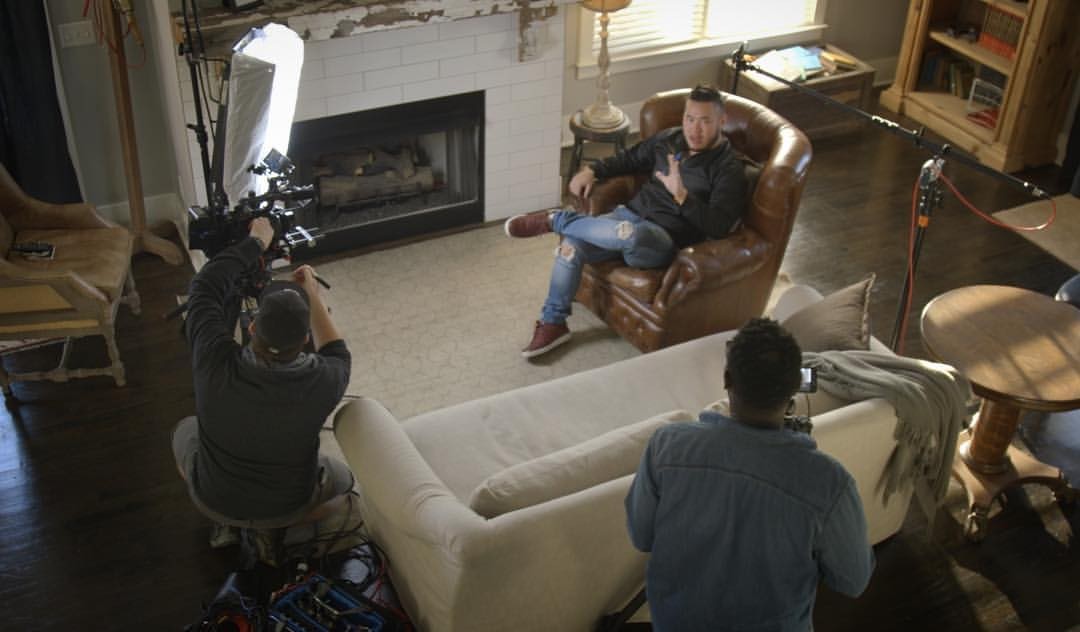 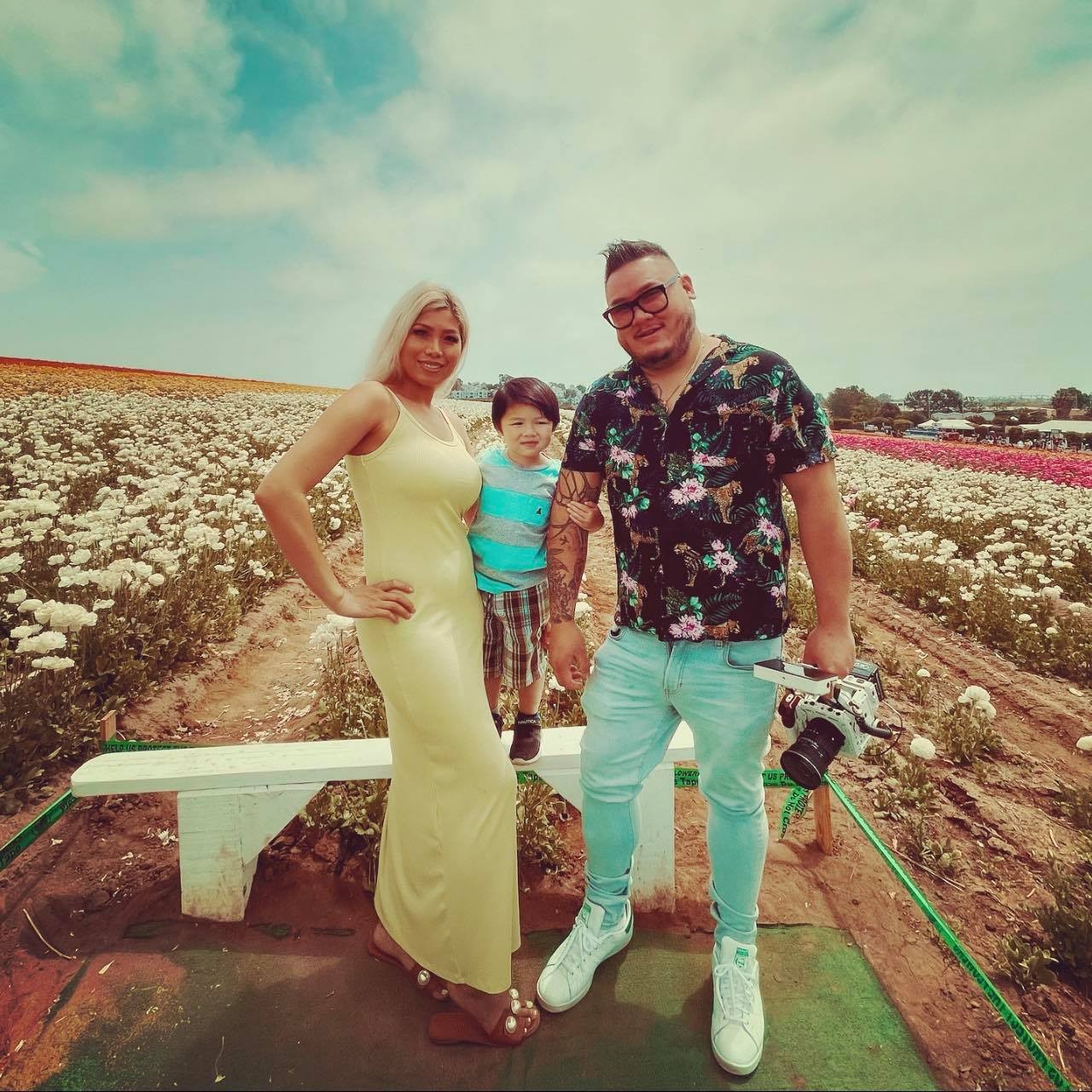 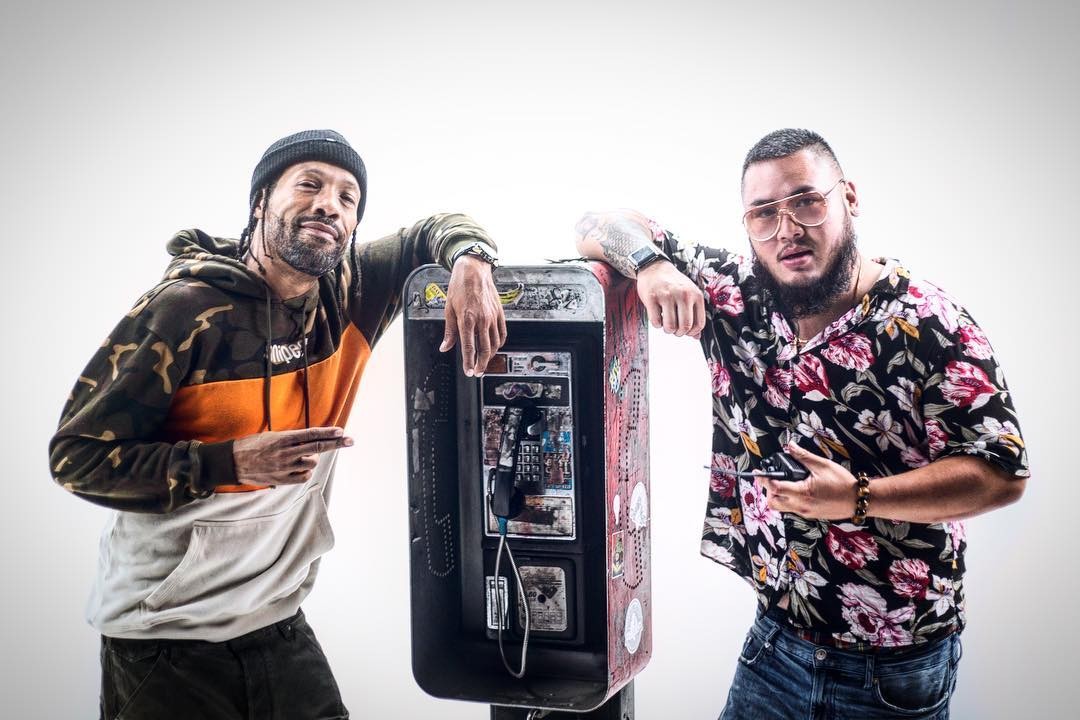 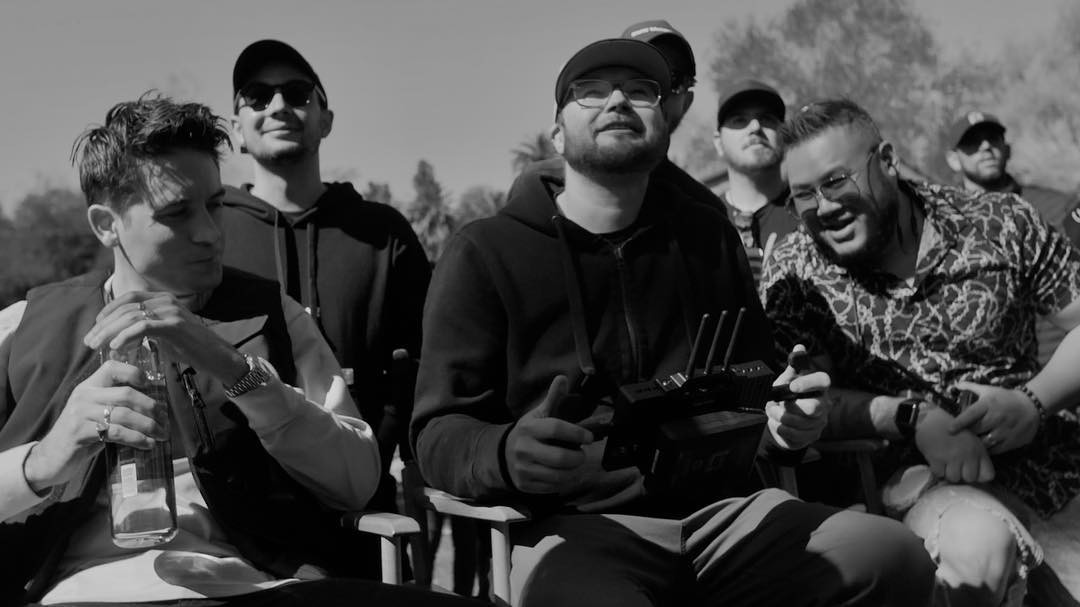