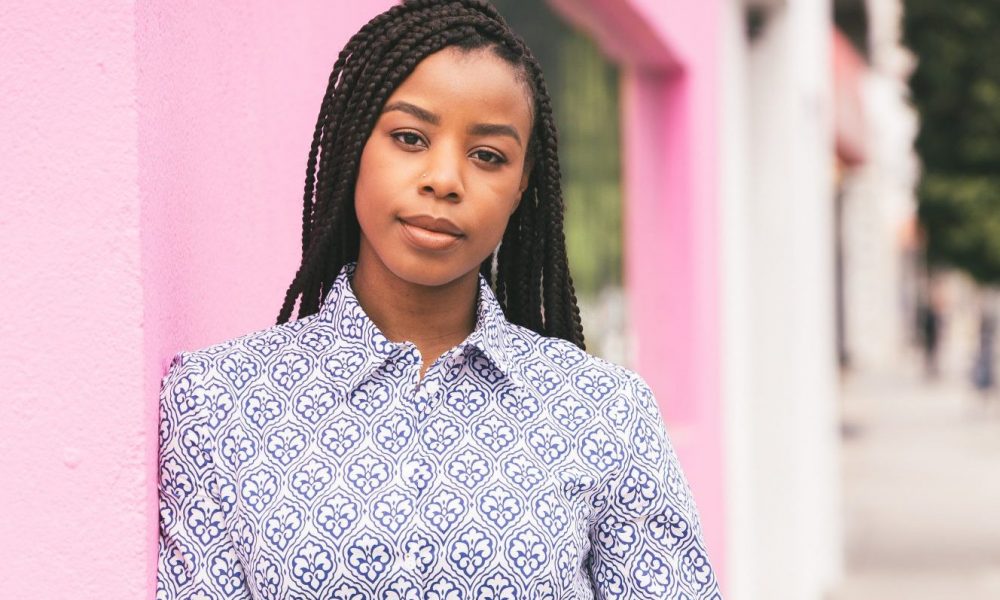 Today we’d like to introduce you to Danielle Banks.

Hi Danielle, thanks for sharing your story with us. To start, maybe you can tell our readers some of your backstory.
From a young age, I had an entertainer’s spirit and would do anything to make my friends and family laugh but sports had always taken the forefront. It wasn’t until 2012 in Chicago (although originally from Champaign, IL) when my friends from college encouraged me to step more into the performance world and audition for their new theater company’s (Definition Theatre) upcoming show. To my surprise, I booked the part and had the time of my life performing with people who shared that same passion on stage. I didn’t want the feeling to end but at the time, I was in the middle of getting my Master’s in Social Work. I felt torn between two paths but I didn’t want fear of the unknown to leave me with ‘what ifs’ later on, so I took a leap. But not without finishing up my degree first, I have too practical of a mind to not finish one more year.

For the next year and a half, I worked to get headshots, small gigs and save money for my move to LA. If I was going to do it, I had to jump all in. Luckily, I had the guidance and generosity from my cousin who had already been working as an actor in LA, to show me the ropes and help me land my first agent. I was able to book a recurring role on Cheetah in August which gave me my first taste of Hollywood and an even stronger acting bug. That later snowballed into a string of commercials that boosted my network and confidence to really get the ball rolling. Needless to say, I haven’t looked back since.

I’m sure you wouldn’t say it’s been obstacle free, but so far would you say the journey have been a fairly smooth road?
I don’t think there’s been a smooth road in the history of roads. Switching from a more traditional route to the unconventional creative path was a complex shift for me. I had little to no experience and very few credits with no real professional or personal network coming from Illinois. I had to start completely over from scratch. Honing and pursuing my craft while maintaining life’s necessities became an intricate balancing act that I’m sure many film industry fellows can attest to. Thankfully, I had the support of my friends and family to keep me headstrong and persevere. The learning curve was real but it afforded me the lessons to get me where I am today. I’ve managed to turn my shortcomings into areas of growth by taking improv classes at UCB theater, collaborating with actors and writers to create my own content, and capitalizing on networking opportunities.

Thanks for sharing that. So, maybe next you can tell us a bit more about your work?
I moved to LA to pursue my acting career and found commercials were my first breaks in. I was able to work with brands like Lyft, Orange Theory, Miller Lite, ColourPop, and Dairy Queen which later led to my first national commercial that has yet to be released. I soon realized the complexities of the industry and just how many routes to “making it” there were. Although I have never stopped acting, I began to write and produce projects as well. Writing allowed me to express myself in ways I didn’t know I needed and I went on to write various episodic pieces for friends and colleagues in the years that followed.

Whether acting or writing, I realized I had a knack for comedy. I wanted to nurture it so I enrolled in improv classes which really helped me let loose in my auditions too. What I’m most proud of is producing my first comedy project that I created, wrote, and starred in called, PRIME, which released August 2022 on YouTube. It is the story of two frenemies bound by a mutual friend who are forced to connect after their friend continues forward in life. Their ridiculous attempts at adulthood reveal the other has the lesson they both moved to LA to learn and a true friendship begins.

PRIME was truly made as a break from the fictional and factual dramas that Black women face on the daily. A chance to let loose, be silly, and laugh. So if you’re down for the cause, come laugh with us at the IG and YouTube links below! 🙂

It started as a pilot but I crafted it into a web series so I didn’t have to keep waiting on the right person or opportunity to come to me. It was a journey that taught me harsh realities and unforgettable lessons but I encourage anyone with an idea to keep pushing and go after it wholeheartedly because you never know how it will transform you and your work along the way. I believe making moves like this that take me out of my comfort zone and further my knowledge and skill set are what sets me apart from others. I try not to be complacent with my effort and am always looking for new ways to learn and deepen my experience.

What does success mean to you?
Starting from the bottom, I found early on that any news was good news. The film industry is riddled with no’s at every corner but there are many people who didn’t get the audition, meeting, or response on a submission, as well. At times, I had to look for the positives but as time continued, it grew into a mindset of just enjoying the process. The no’s became opportunities to sharpen my talent and confidence which make the yes’s that much sweeter. Making the choice to bet on myself and follow the fun is a form of success for me and I’ve found that inspiration and opportunity seem to come to those most in their element.

Being in comedy, I always have a rule of thumb for my work: If it makes me laugh, it’s good. I don’t mean that to be arrogant but if we don’t love what we create and the process of doing it, what are we doing it for? The measure of success should truly come from within. 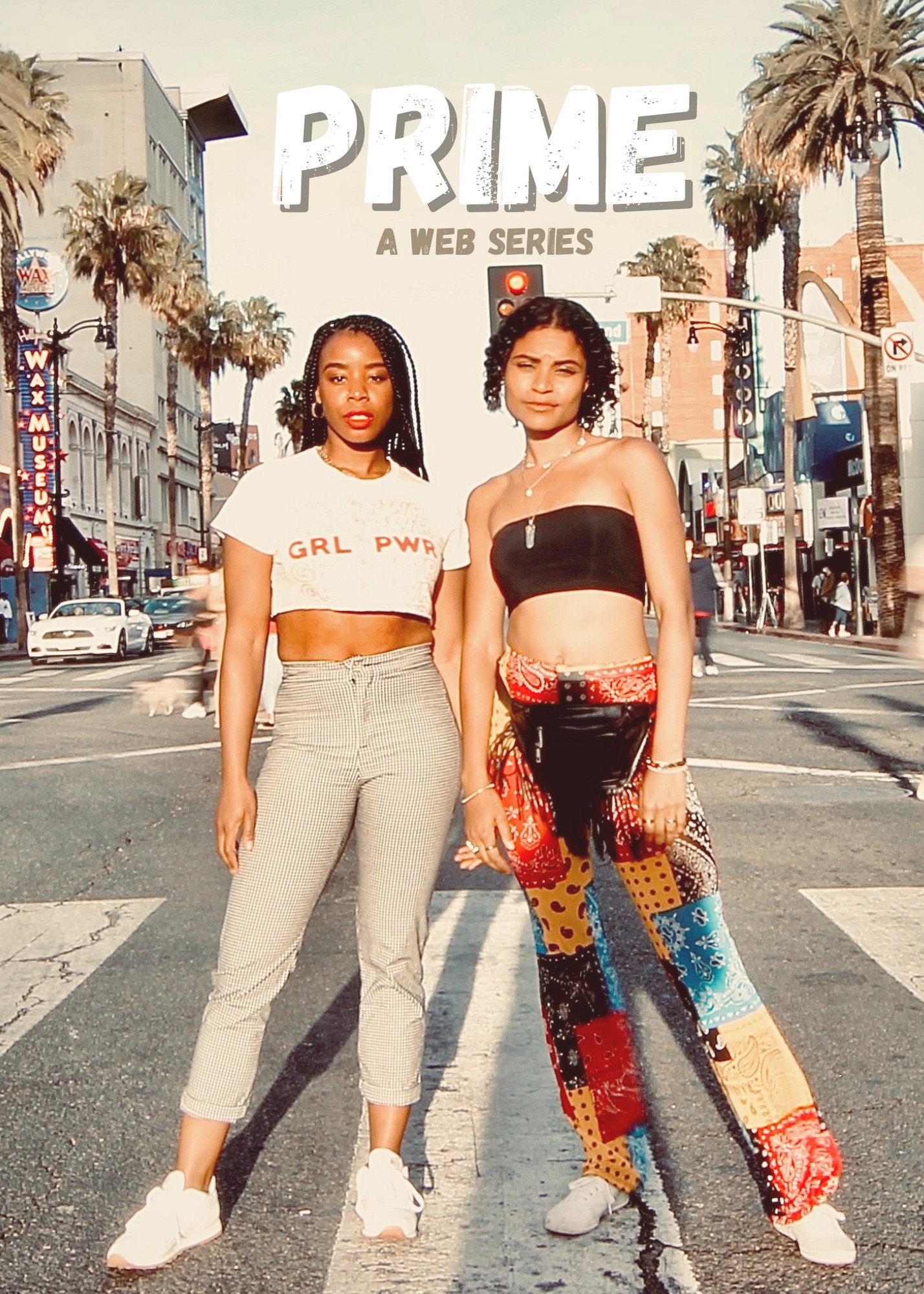 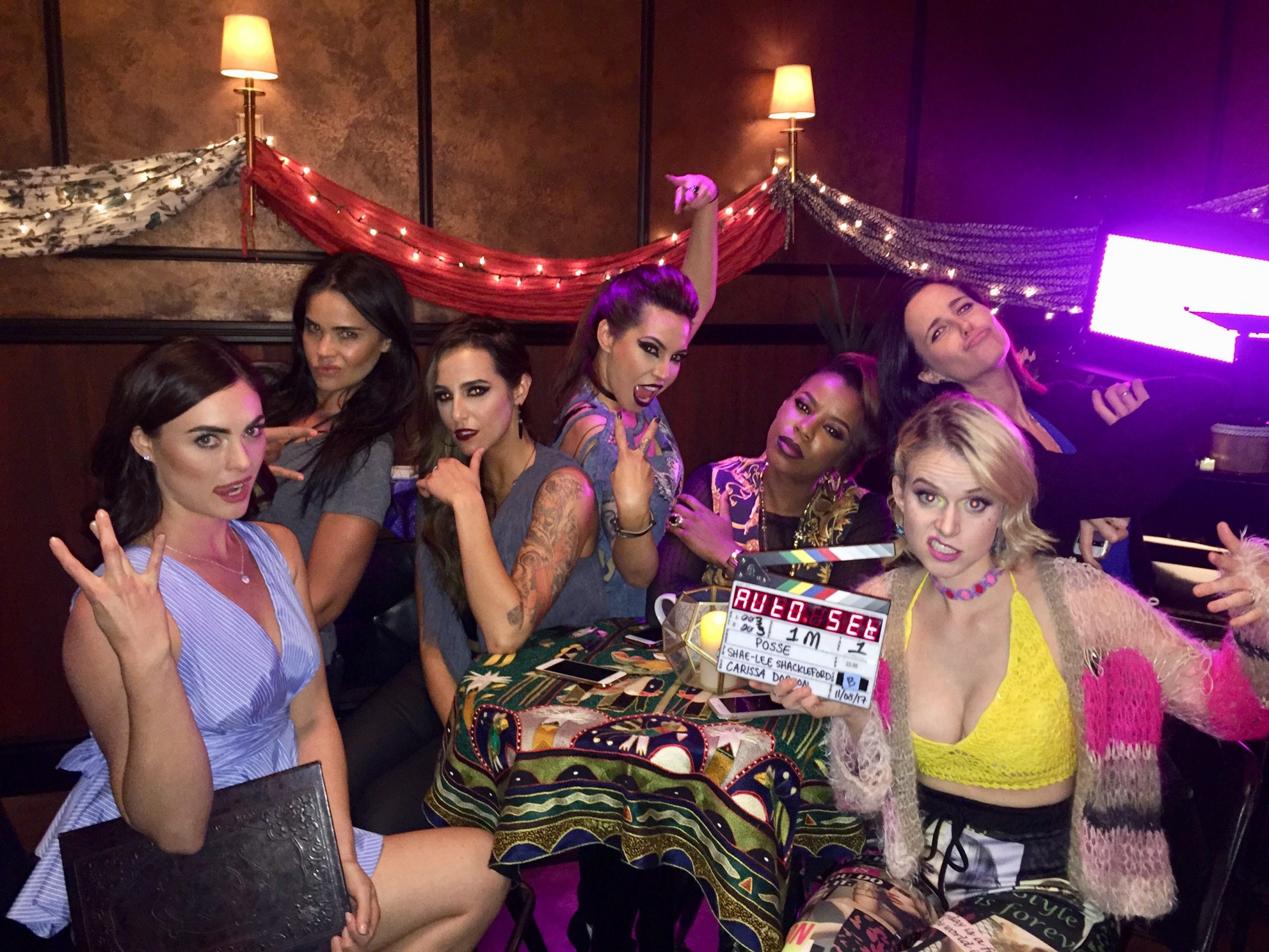 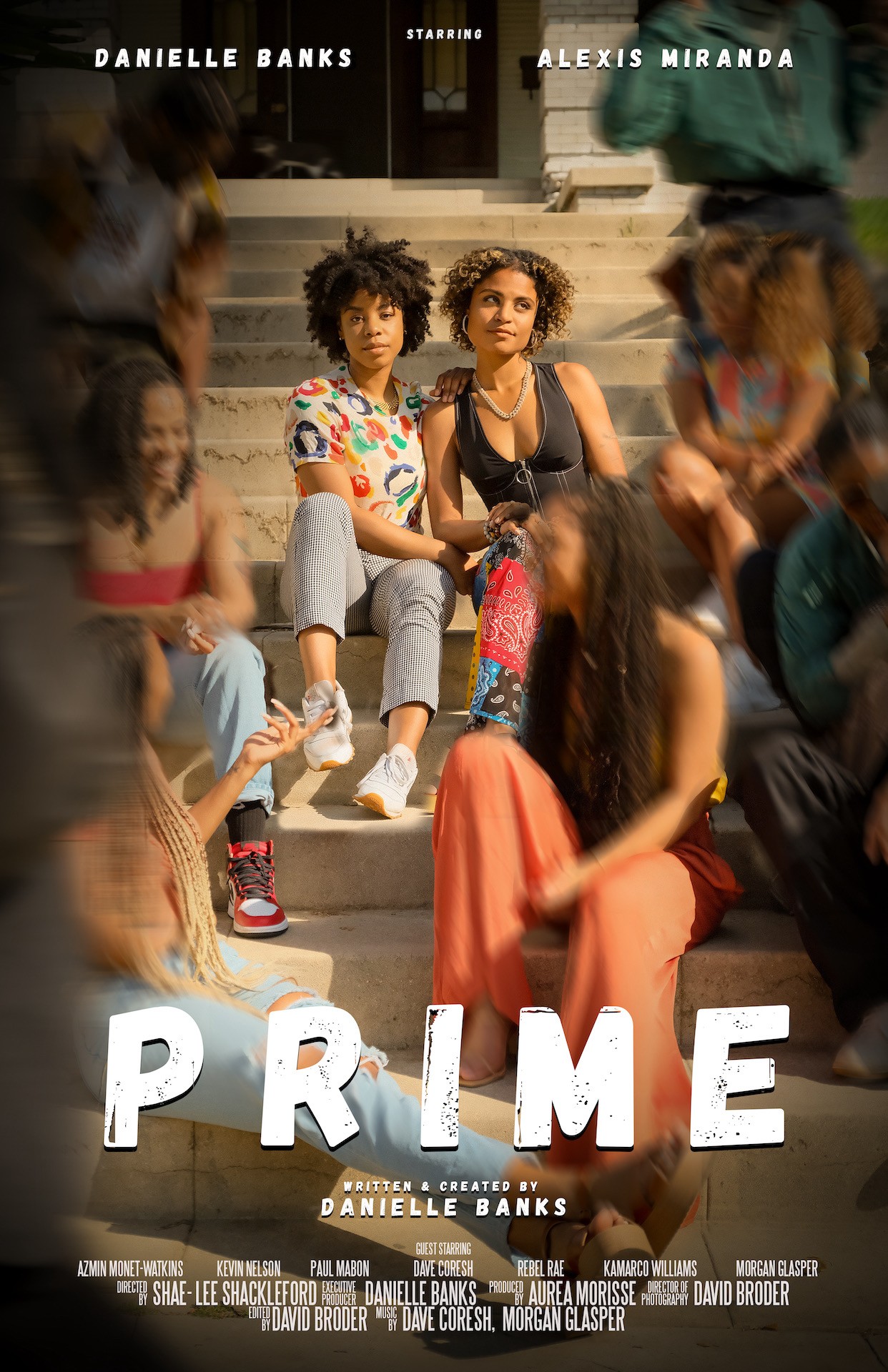 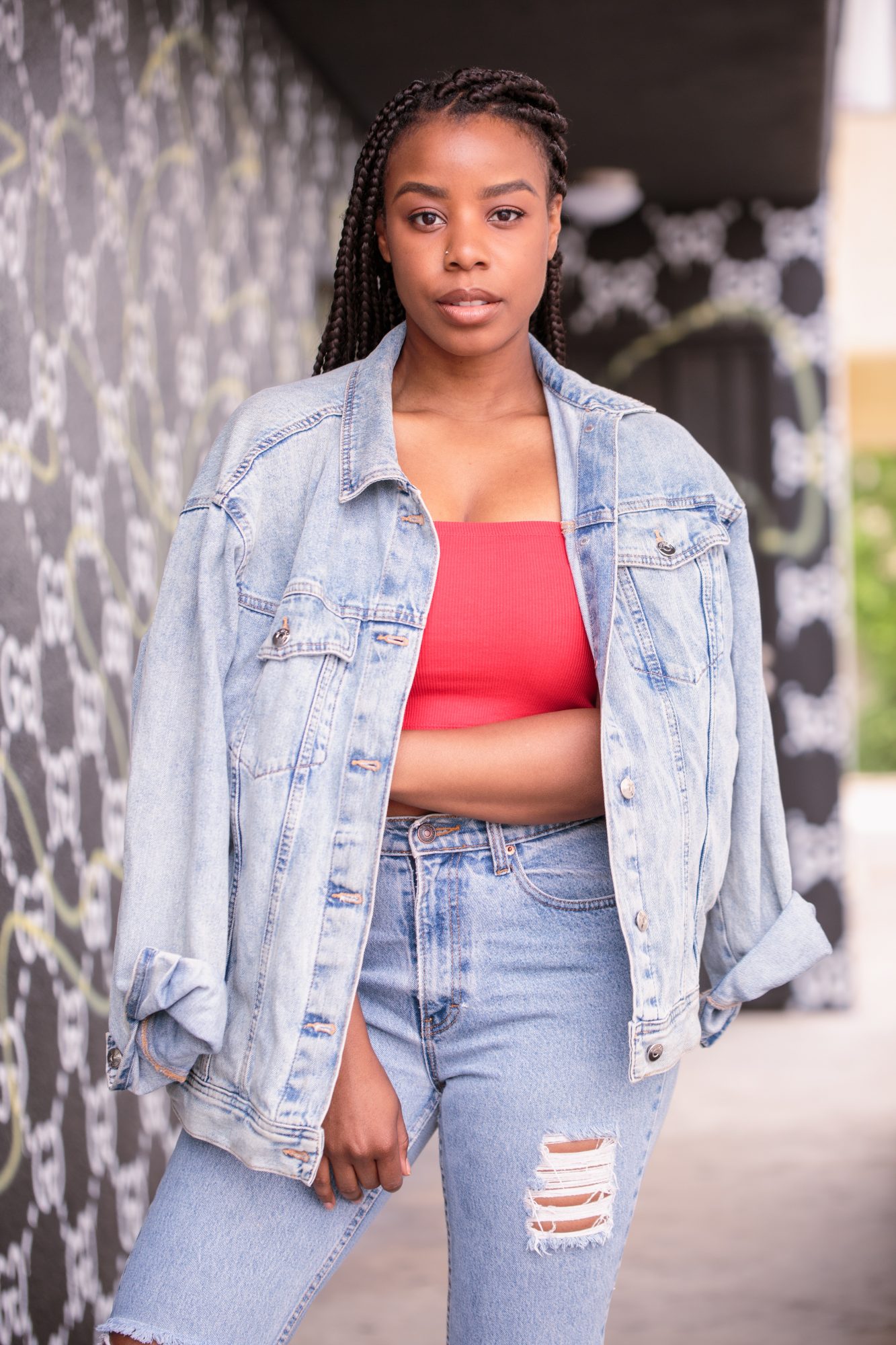 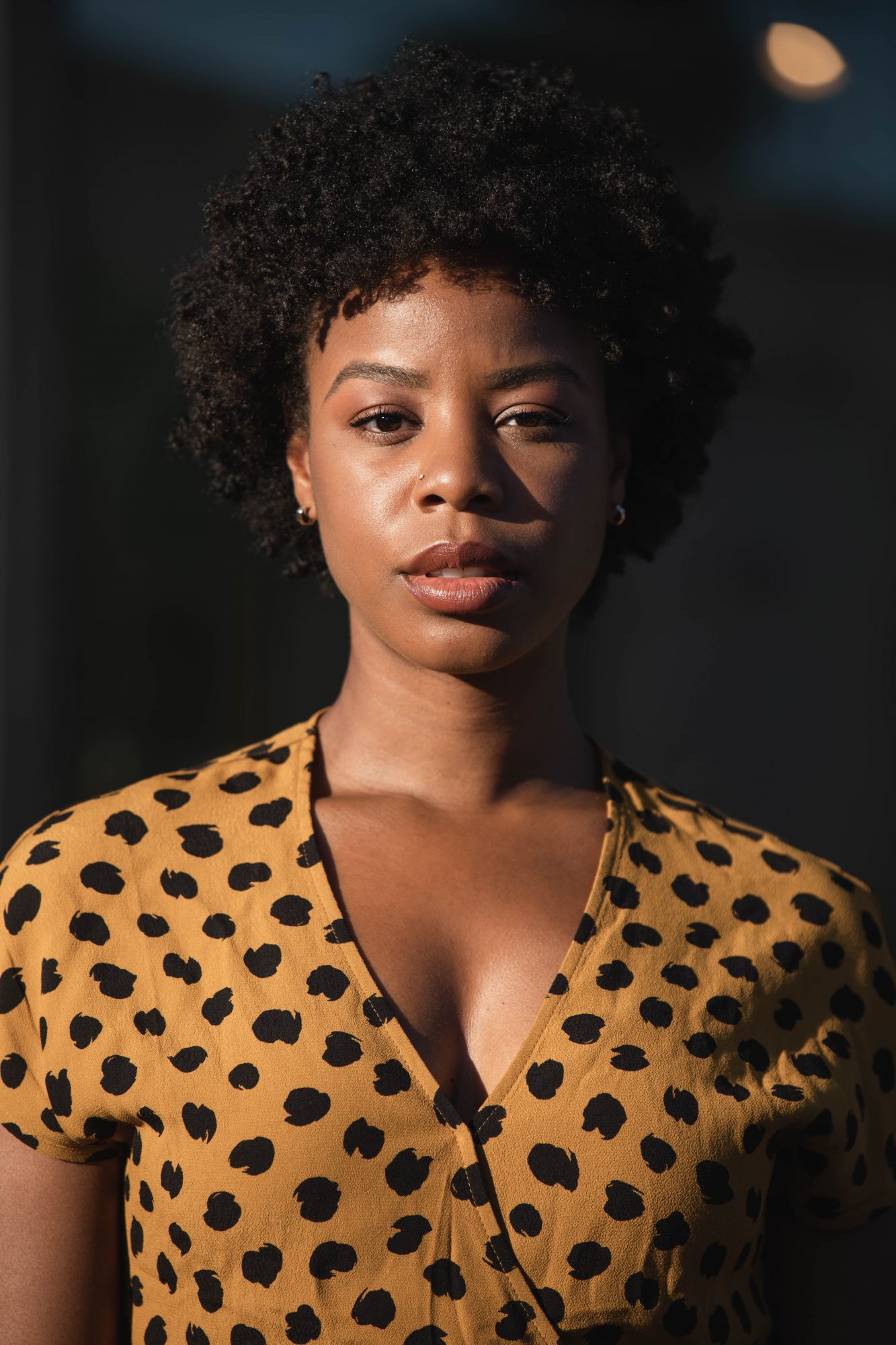 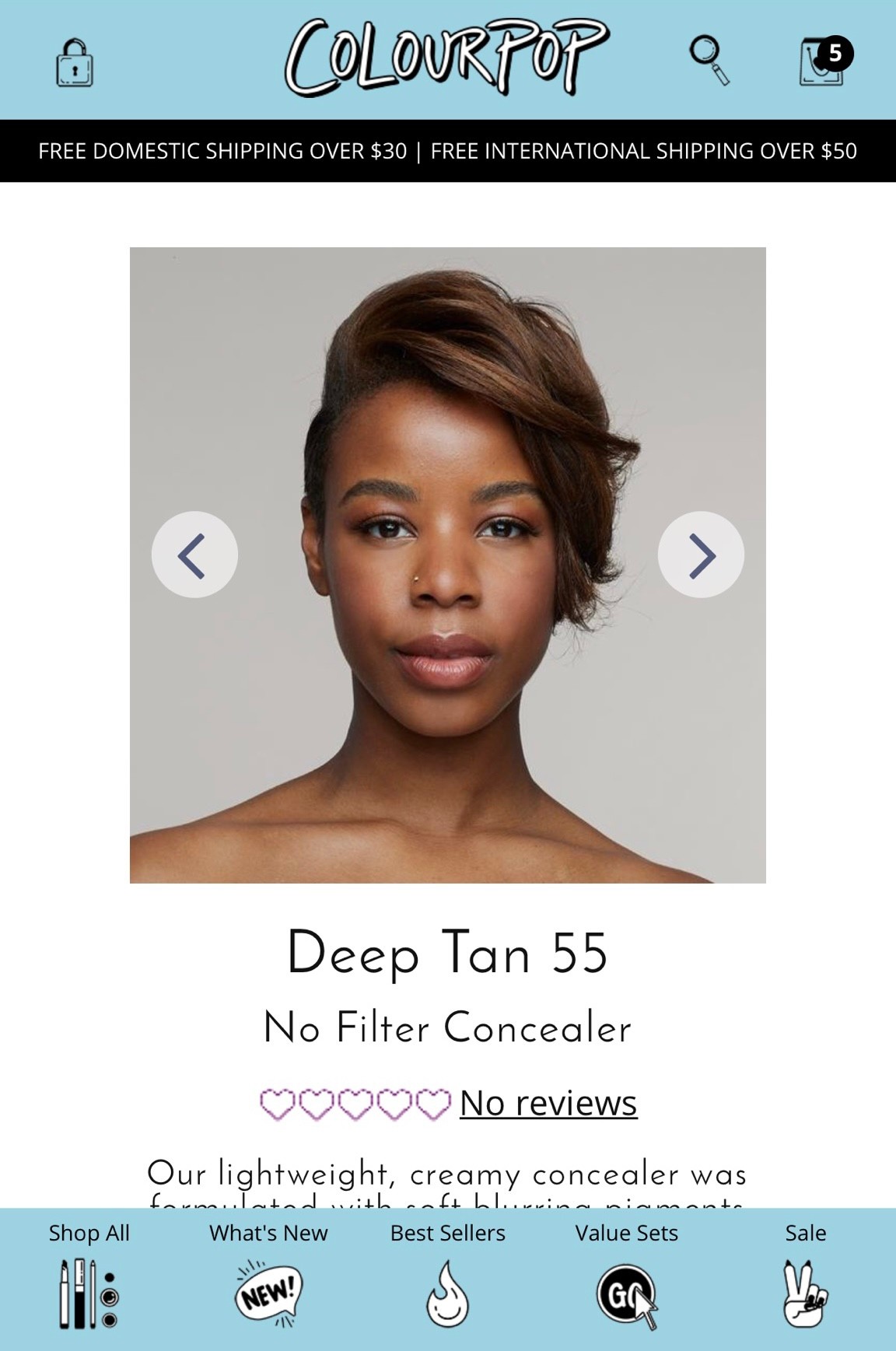 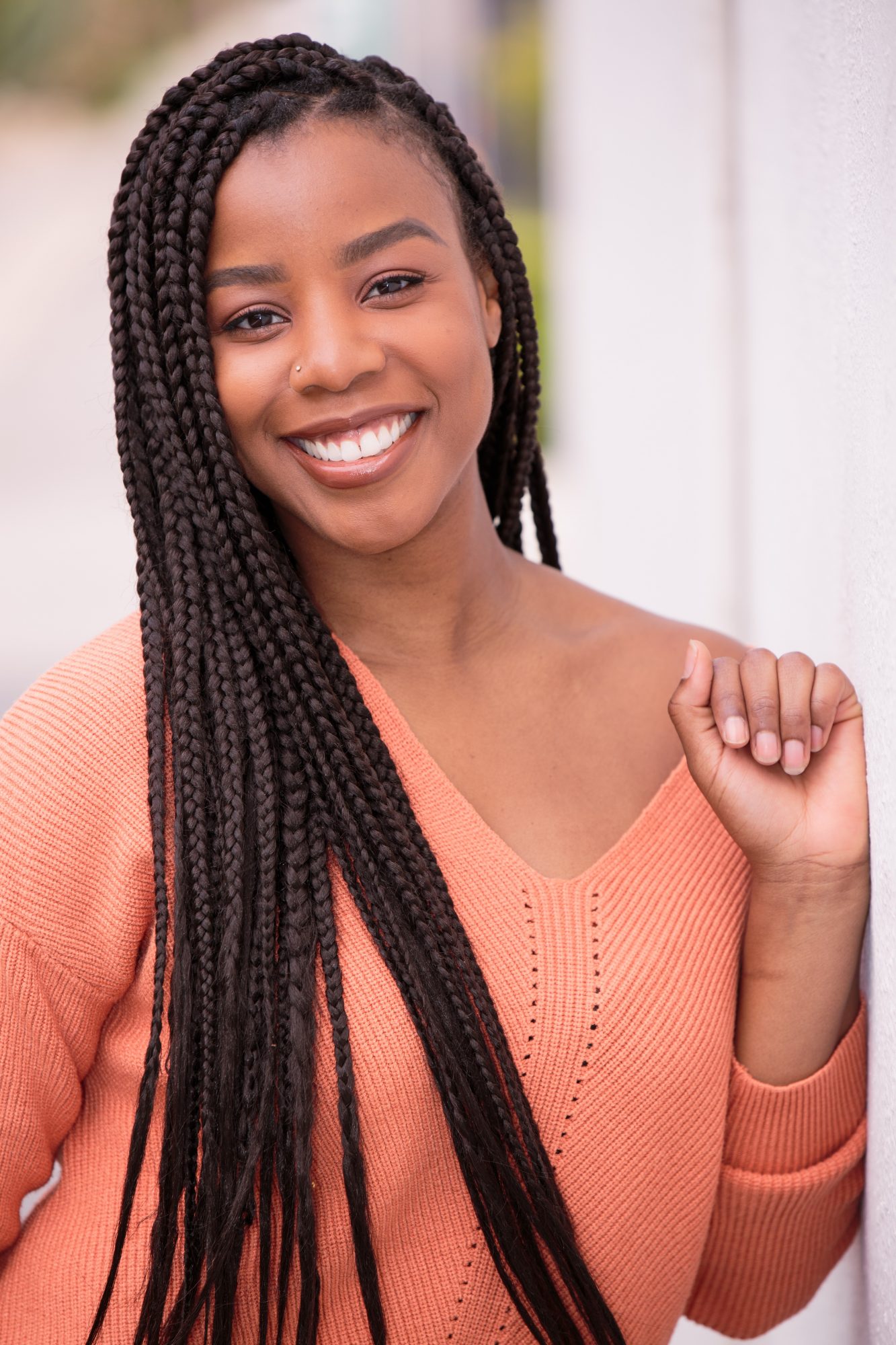 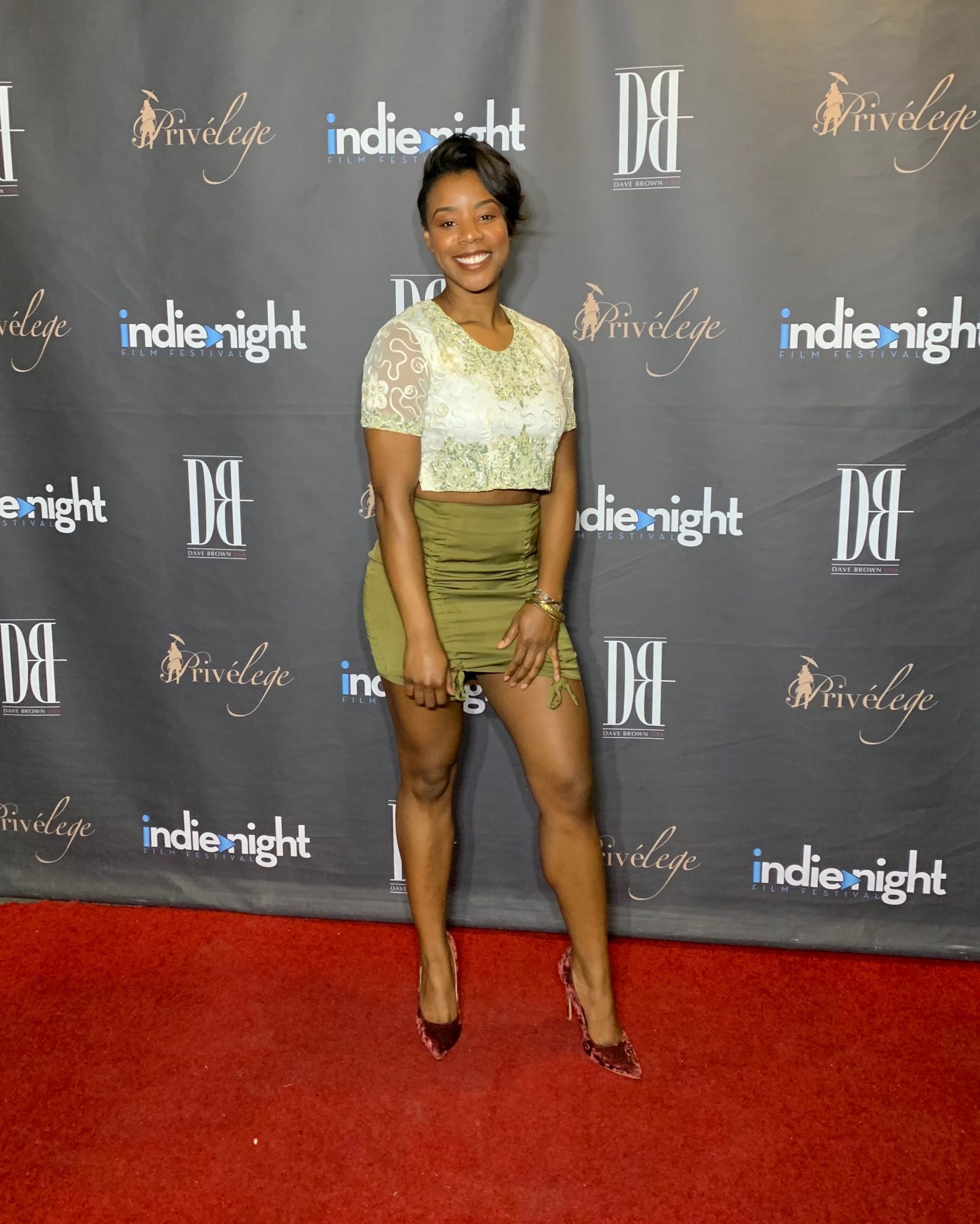