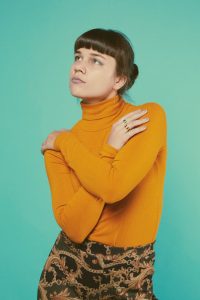 Today we’d like to introduce you to ZØYA (also known as Zoya Naumchik).

ZØYA is an independent recording artist, singer-songwriter, musician and storyteller based in Los Angeles, CA. Her raspy, pure, emotional vocals along with unique and spunky presence on stage will wake you up if you’re asleep and surely will grab your attention right away. The largest part of her music is about struggles that she was going through in her life, especially during her teenage years. Her songs are for those who need encouragement or a positive vibe throughout their day.

Though mistreated by others in the past, ZØYA now imbues her music with the kind of soul somebody only gets by aligning an inner fire with a greater power. ZØYA believes that music heals and she wants to reach out to those folks who struggle with the same issues as she did, so that way they could open up and acknowledge their struggle, understand that they’re not alone in this world and that there is always a hope, a new beginning, and that way their wounds will quickly heal. Her latest single ‘I Still Believe’ is an emotional, and empowering song that highlights the importance of believing and having steadfastness in faith, and encourages everyone to ‘still believe’ despite the circumstance or situation in life.

ZØYA (also known as Zoya Naumchik) was born in Pinsk, Belarus on September 4, 1993. She grew up in Columbus, Ohio after immigrating to the United States at the age of 11. She was raised in a Christian household. She grew up listening to inspirational, worship, gospel, and jazz music cassettes and CDs. ZØYA began writing songs and poems at the age 6. She trained at the Columbus International Children’s Choir Academy. ZØYA was also classically trained on the piano. At 13, she recorded her worship music album called Shalom at her local church. She also wrote her first ballad at 13. At 15, she recorded her second album, Gratitude, in the Columbus Musicol Studio. Both albums are covers of Russian worship songs but injected with ZØYA’s authentic performance and delivery. Her cover of the Russian song ‘Mama, Milaya Mama’ has reached over 165,000 organic views on YouTube. ZØYA is also a songwriter and composer.

To this day, ZØYA has written over 50 songs, which include the music and lyrics. ZØYA has played for fans in Ohio, California, Virginia, Pennsylvania, Florida, and Washington D.C. She also performed in Canada and Belarus. In 2014, ZØYA traveled to Minsk, Belarus to record and perform her new music. She also recorded singles such as “No Need to Worry” and “God is God” at the Studio Nerv-Records while she was there. Both singles were released independently in mid-August the same year on iTunes, Spotify, Jango Radio, CD Baby and other digital music stores. In November 2014, ‘No Need to Worry’ was heard by thousands in Ufa, Russia since it was played on the radio inside of the city’s luxurious coffee shops. Her second Russian power ballad single ‘God is God’ took over the Russian Christian social media right after its release.

On April 7, 2017, ZØYA released her debut EP called ‘Veracious Heart’, which includes the songs “I Still Believe” and “Chaos in My Head”. She wrote the lyrics and music for the songs on the EP, as well as co-produced it. ZØYA wrote many of her songs about the struggles that she went through while she was a teenager. “I Still Believe” highlights the importance of faith and encourages everyone to keep their faith through every circumstance in life. She managed to kick off the ‘Veracious Heart Tour’ independently in May same year in the support of her new EP.

Her single “I Still Believe” was streamed on 300+ college radio stations in United States as well as local radio stations in US, UK and Russia. In addition, “I Still Believe” was placed as a Semi-Finalist in the 2016 “Unsigned Only” Music Competition (Vocal Performance category). Her headlining tour in the support of her EP consisted of multiple Los Angeles shows as well as a few festivals in Columbus, Ohio such as Fashion Meets Music Festival (which saw around 150,000 attendees in previous years) alongside with DNCE, Third Eye Blind, Tegan & Sara and Fetty Wap.

ZØYA directed two music videos, which were released in the winter of 2018 for her singles “I Still Believe” and “Chaos in My Head”. In addition, ZØYA is also passionate and outspoken about social issues such as immigration, human trafficking, education, poverty and children. She also volunteered for the non-profits such as Fight For Children Foundation, Bonner Scholars Program and City of Athens, WV and interned at the U.S. House of Representatives for the Speaker of the House. ZØYA is a practicing Christian. Faith plays an important part in her singing and songwriting, though she does not consider herself a part of the Christian music genre. Her main goal is to, “share my story with Everyone, give encouragement through music and dynamic live shows, and most importantly, spread the message of love, hope, and self-empowerment.”

Overall, has it been relatively smooth? If not, what were some of the struggles along the way?
This industry is a rollercoaster. There’s ups and downs. Sometimes I love it, sometimes I hate it, especially the business side of it. If you take a listen to my song “Chaos In My Head”, you’ll see where I am coming from in here. I wrote Chaos In My Head during a very dark phase in my life. I was going through a vicious cycle of depression and anxiety at the time. My faith was shaken. I was emotionally cut off from people around me and felt alone because of what was going on with me that I wasn’t able to share with my friends and family. I kept it quiet for so long and didn’t tell anyone about it. I thought I was the only one who was going through this at the time. This song served as my therapy.

While writing it, I felt stuck, heartbroken, somewhat hopeless, longing for a change in my life. I felt unsettled and was tired of never feeling enough. I kept asking God for guidance and direction. My trust in Him was probably the only way that got me out from my comfort zone. Without any concrete plan, with no job prospects, no place to live… about two years ago, I moved out to Los Angeles for good to pursue my dream, fully trusting and relying on Him and hoping for the best. That’s when a new chapter in my life started and still continues. I have to admit that this journey isn’t going perfectly for me… roads are quite rocky at times, but I really love and believe in what I do, therefore, I know I’ll stick with it until the end. I am immensely grateful for my friends and folks who truly believe in me and support me in this music journey to this day.

We’d love to hear more about your work and what you are currently focused on. What else should we know?
I write, sing, co-produce and play songs that are real stories of my own. The largest part of my music is about struggles that I was going through in my life, especially during my teenage years. My songs are for those who need encouragement or a positive vibe throughout their day. I believe that music can do more; I believe that music heals and I want to reach out to those folks who struggle with the same issues as I did (such as depression, anxiety, emotional abuse, bullying, and etc.) so that way they could open up and acknowledge their struggle, understand that they’re not alone in this world and that there is always a hope, a new beginning, and that way their wounds will quickly heal. In my music, I write about real experience and struggle yet I want to encourage my listeners to move on and overcome the struggle that they’re dealing with at the moment. I want them to feel connected and welcomed by it; make sure they don’t feel alone. Life is a journey and we’re all in this together. I want to encourage and bring life to people through my songs.

If you had to go back in time and start over, would you have done anything differently?
I would be more proactive on the project that I take on and have more confidence in my vision and ideas. Also, I’d find the right team who’s loyal, who truly believes in what I do and who are passionate enough about what they do. Team and community building as well as fruitful collaboration with other artists and creatives is the key to success. 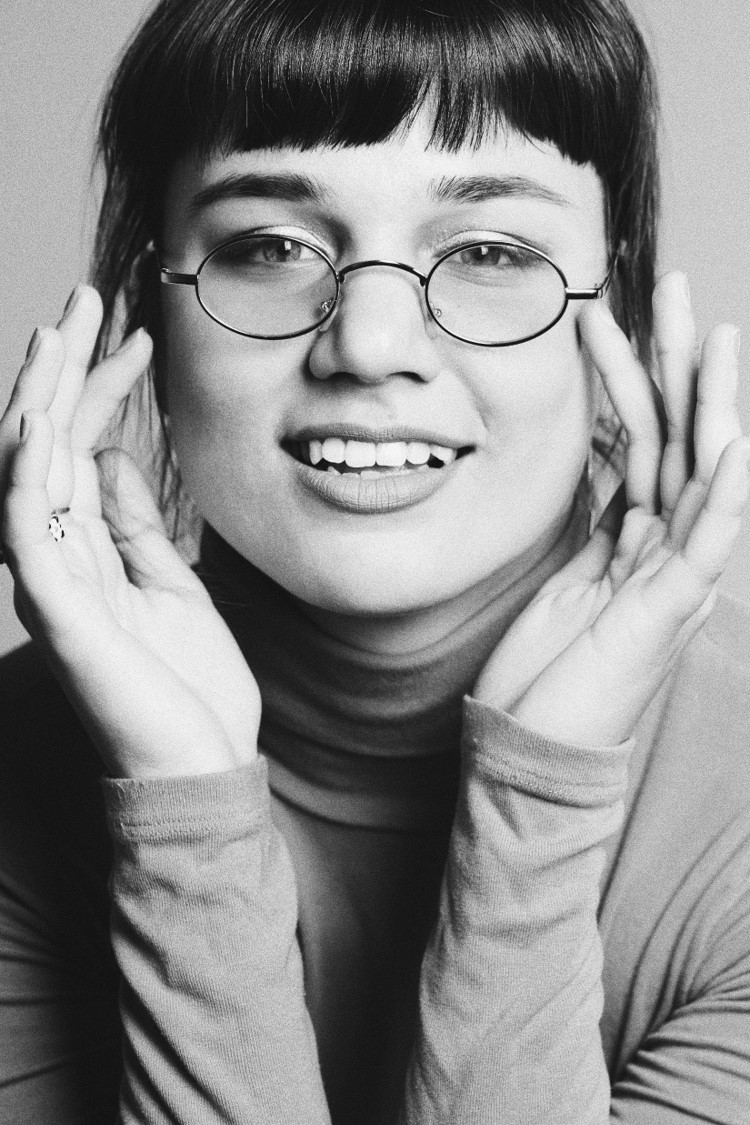 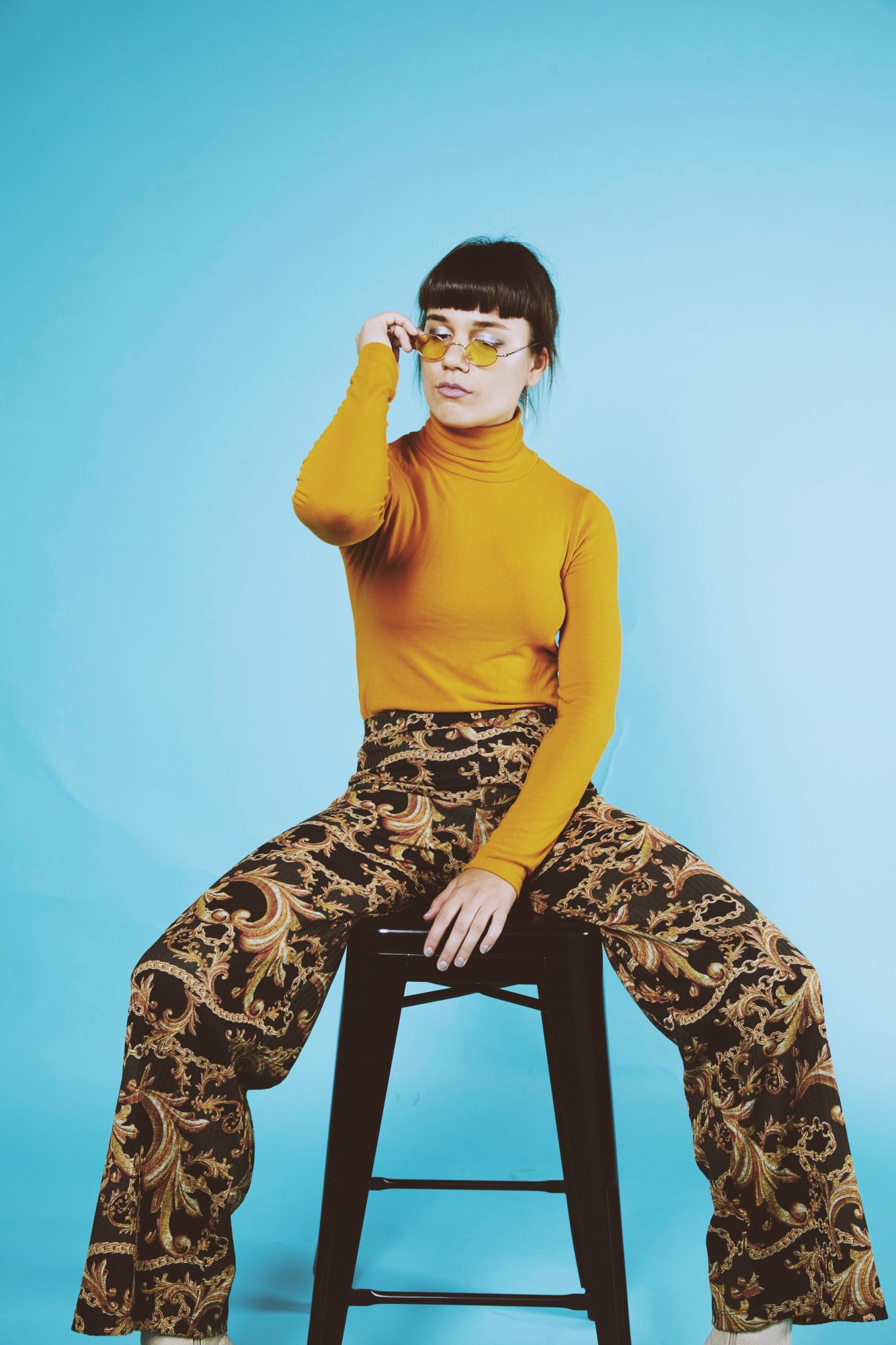 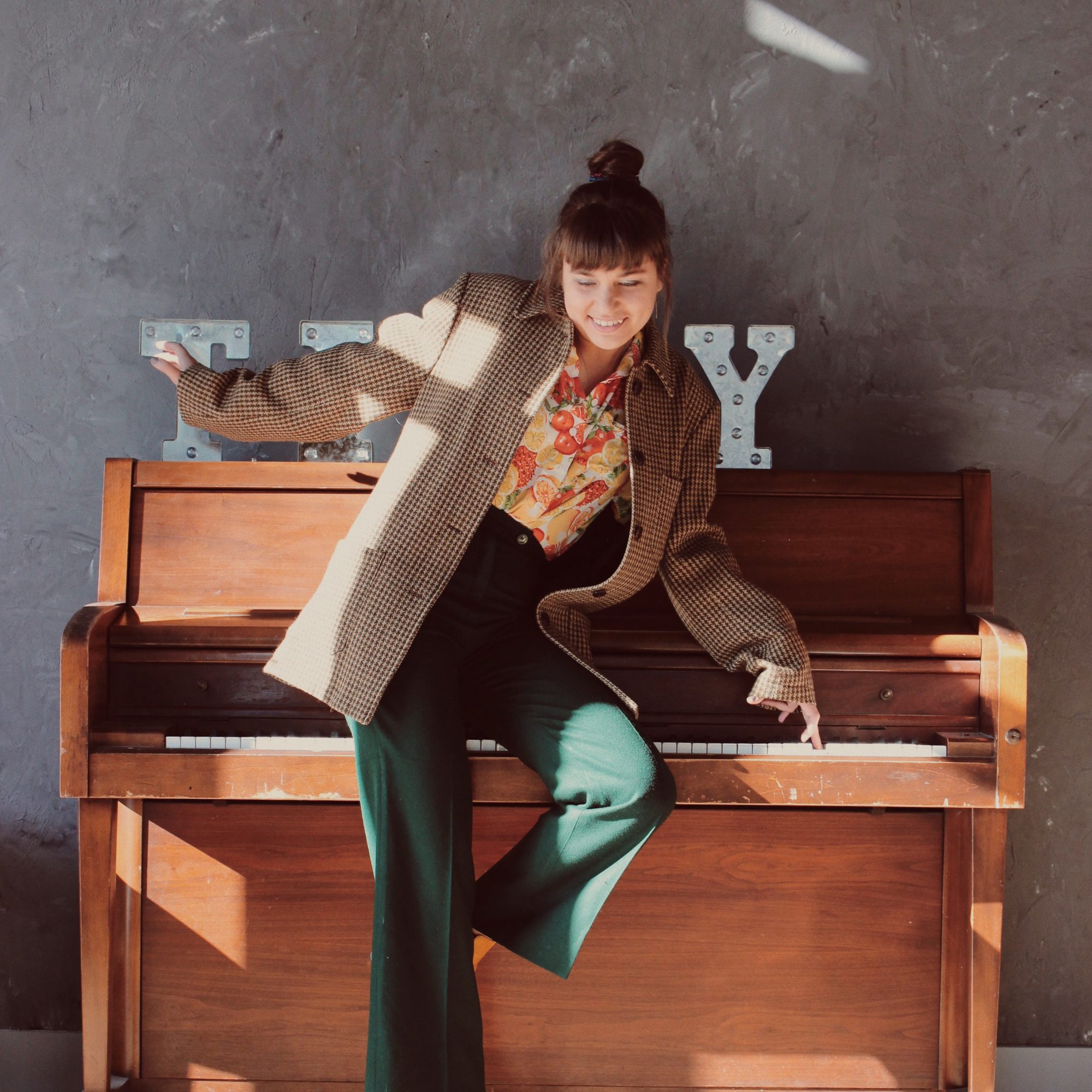