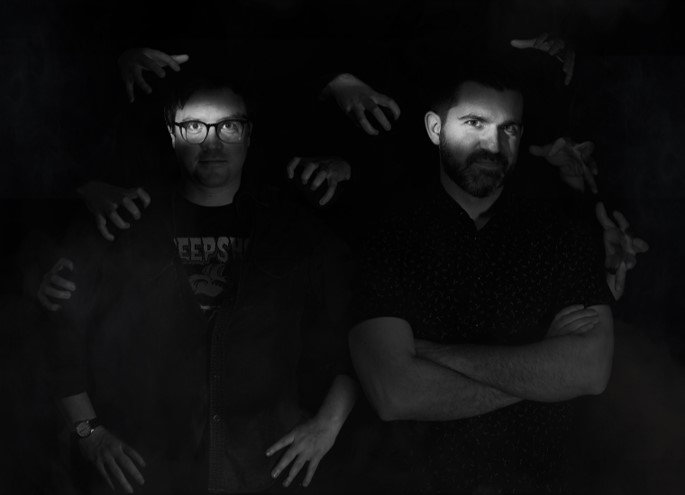 Today we’d like to introduce you to Zak White and Todd Spence.

Zak and Todd, can you briefly walk us through your story – how you started and how you got to where you are today.
Todd: We both went to the same University in St. Louis, Missouri, graduated from the film program there where we met a lot of our pals that eventually moved to Los Angeles as well. But we pursued writing separately until eventually doing some writing together which turned out to be YOUR DATE IS HERE. Since that film performed well in the festival circuit and online, we just kept going.

Zak: We tried so many avenues, mostly comedy, but eventually we realized no one was going to pluck us out of obscurity and just give us a job. We were going to have to make something ourselves. We were both lifelong fans of horror, so we decided to switch gears and go for screams instead of laughs. It’s honestly the most fun I’ve ever had creating.

Has it been a smooth road?
Todd: The world of making movies is never a smooth road. Especially if you’re two people that had zero connections in the industry. We moved out to Los Angeles ten years ago not knowing anyone, but the biggest thing working for us was ambition. If you have ambition and the motivation to fight for what you want, you’ll start to see results.

Zak: Anyone who tells you its been a smooth road is lying. Even people who have success super early had to struggle to get where they are. When you’re two independent filmmakers like us, the main struggle is usually financing. We made our first three shorts out of our own pockets, and those pockets weren’t deep.

But it’s given us the opportunity to get creative about what we show on screen and how we show it. Horror can be scary whether you’re spending 100 million or 20 bucks.

So, as you know, we’re impressed with Midnight Video – tell our readers more, for example, what you’re most proud of as a company and what sets you apart from others.
Todd: Horror movies for horror fans. I’m proud that we’ve been able to create something horror fans are excited with just the change in our pockets; short films that have garnered attention from all over the world, but also an avenue to really show our talent, the talent of our friends, and what we can overall do when there’s very little at your disposal.

What sets us apart I think as writer/directors/producers is we don’t go for gore. We love tension, suspense, interesting characters, a little humor when it comes to horror movies. And I think that’s a lost art in horror films today. Now it’s all about the jump scare, and that’s about it. We want to provide a little more meat on the bone.

Zak: Personally, my favorite horror has always been fun horror. When it gets too dour or depressing, I start to tune out. I want to feel like I just stepped off a rollercoaster, I want to laugh, scream, quiver, jump. I want my heart beating through my chest. So that’s what we aim for in our projects. What’s something we would want to watch? And it seems, so far, that we’re not alone.

Let’s touch on your thoughts about our city – what do you like the most and the least?
Todd: Opportunities. Especially when you’re from the midwest. The opportunities here are endless if you’re willing to go after them. In general, the traffic. But hey, if I have to sit in traffic for an hour for a once-in-a-lifetime meeting, I’ll take it!

Zak: I love the variety LA brings. No matter what you are into, you can find it somewhere in this city. You like horror? There are around four or five horror conventions every year. There are movie theaters that play horror classics on their original 35mm with Q&As with the filmmakers.

There are art galleries and bars and whatever you’re into themed on your interests. Coming from a tiny midwest town, that’s mind-blowing. I’ll echo Todd’s traffic sentiment, also it gets really pricey around here. 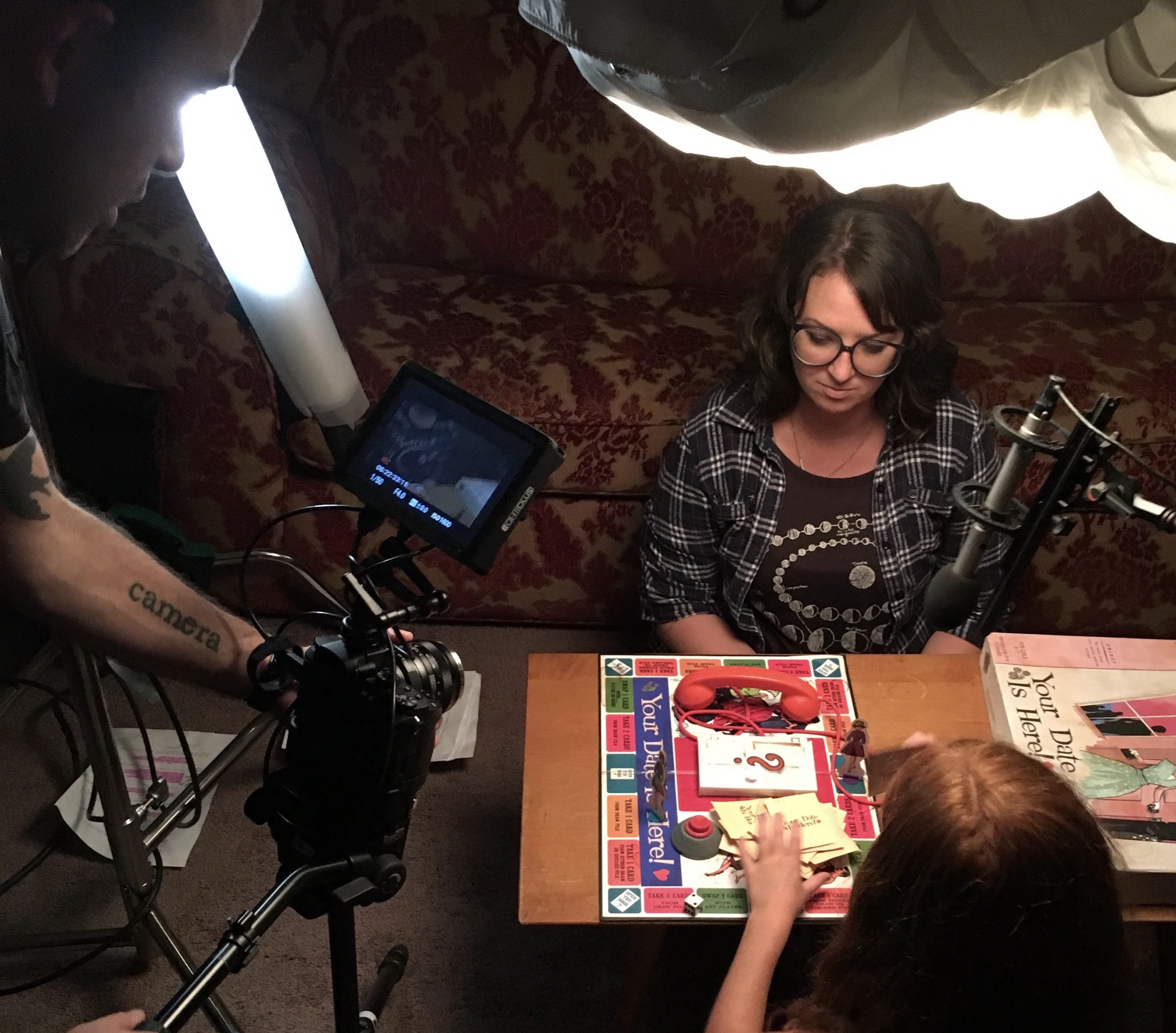 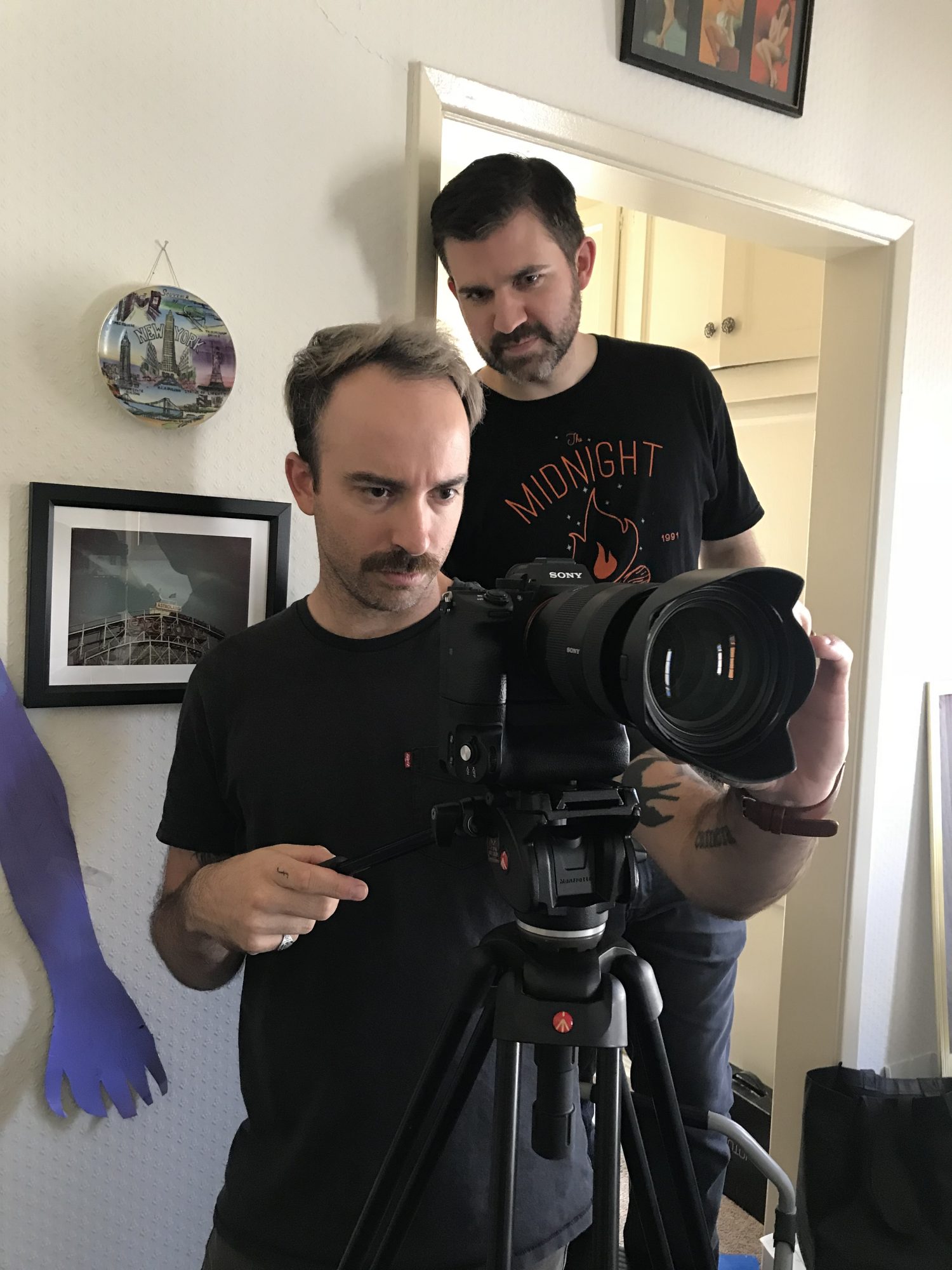 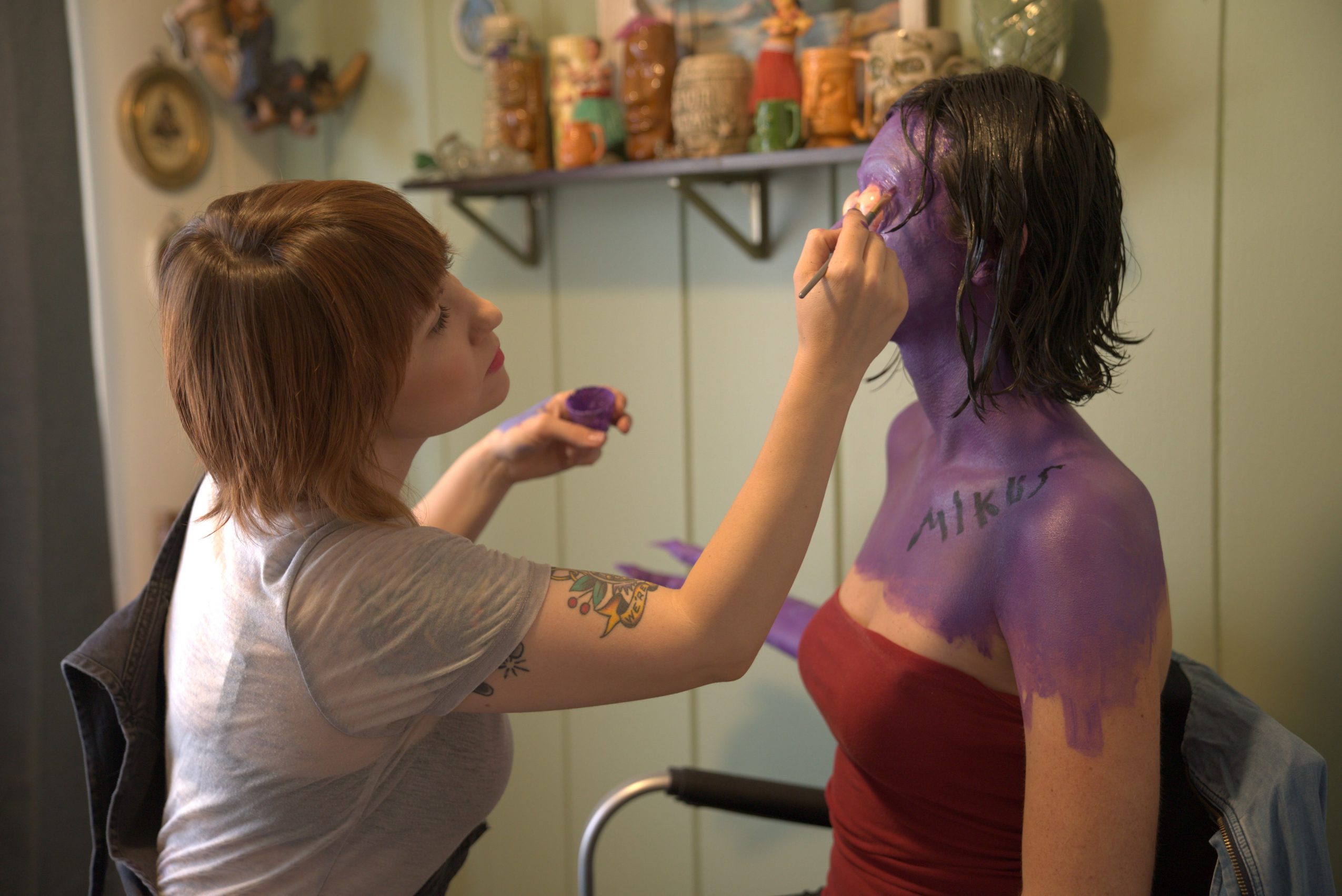 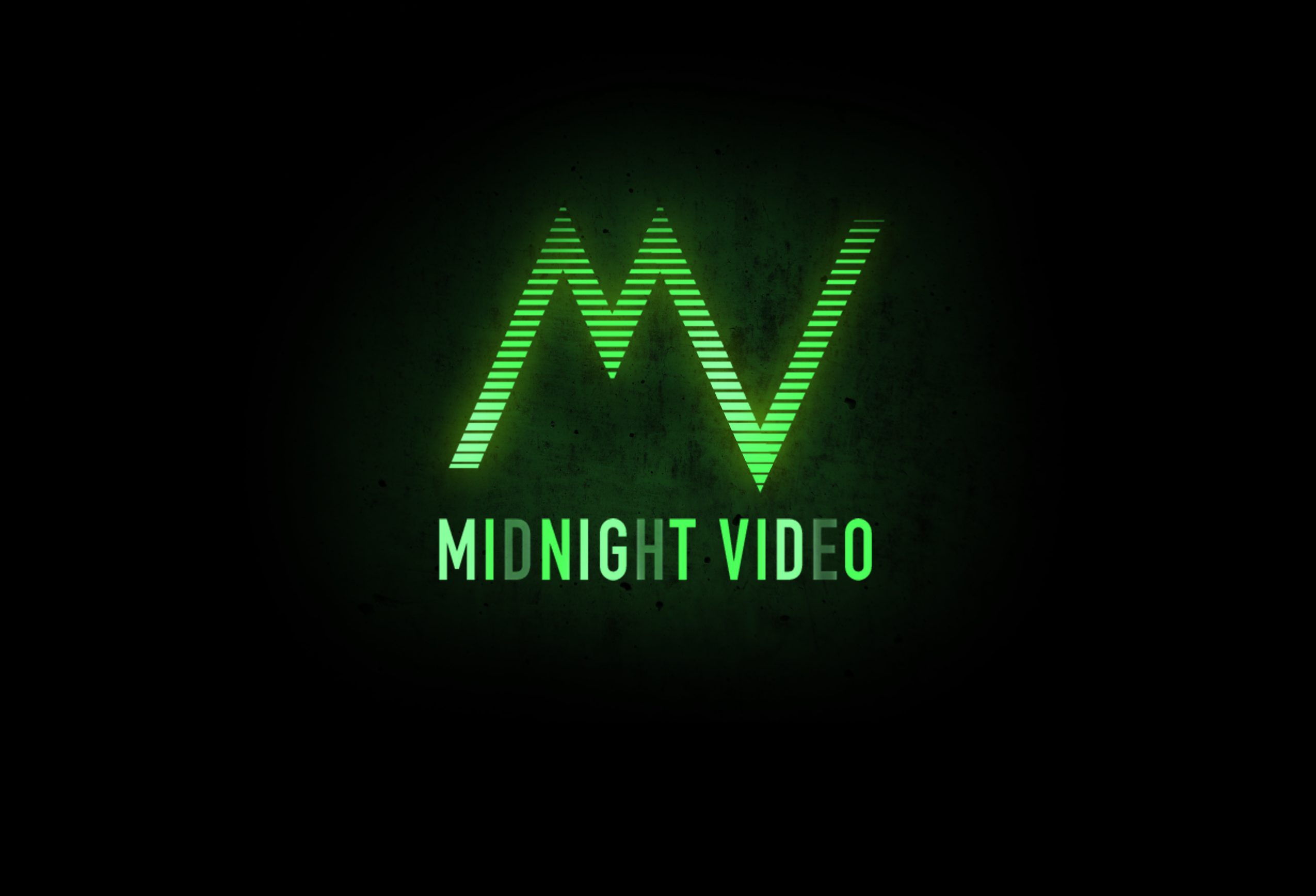 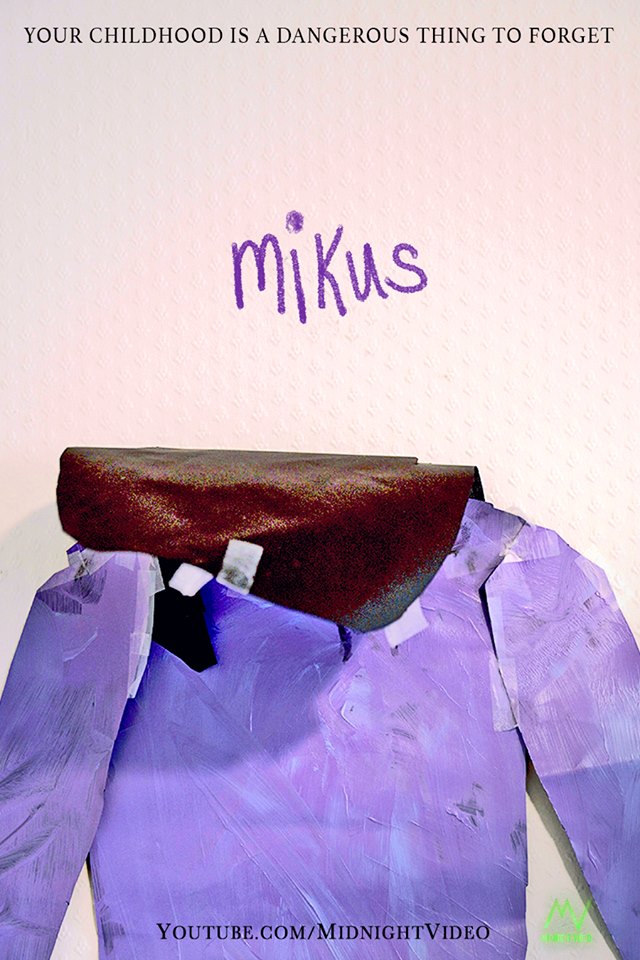 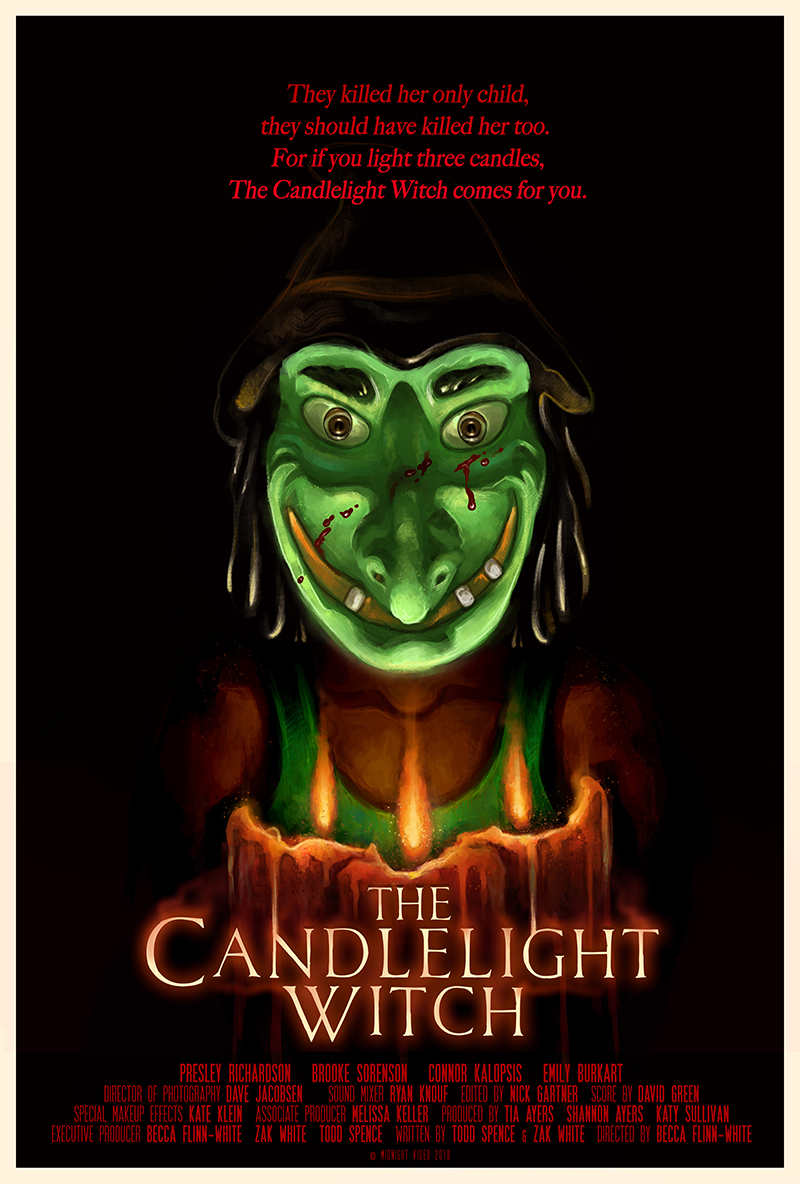 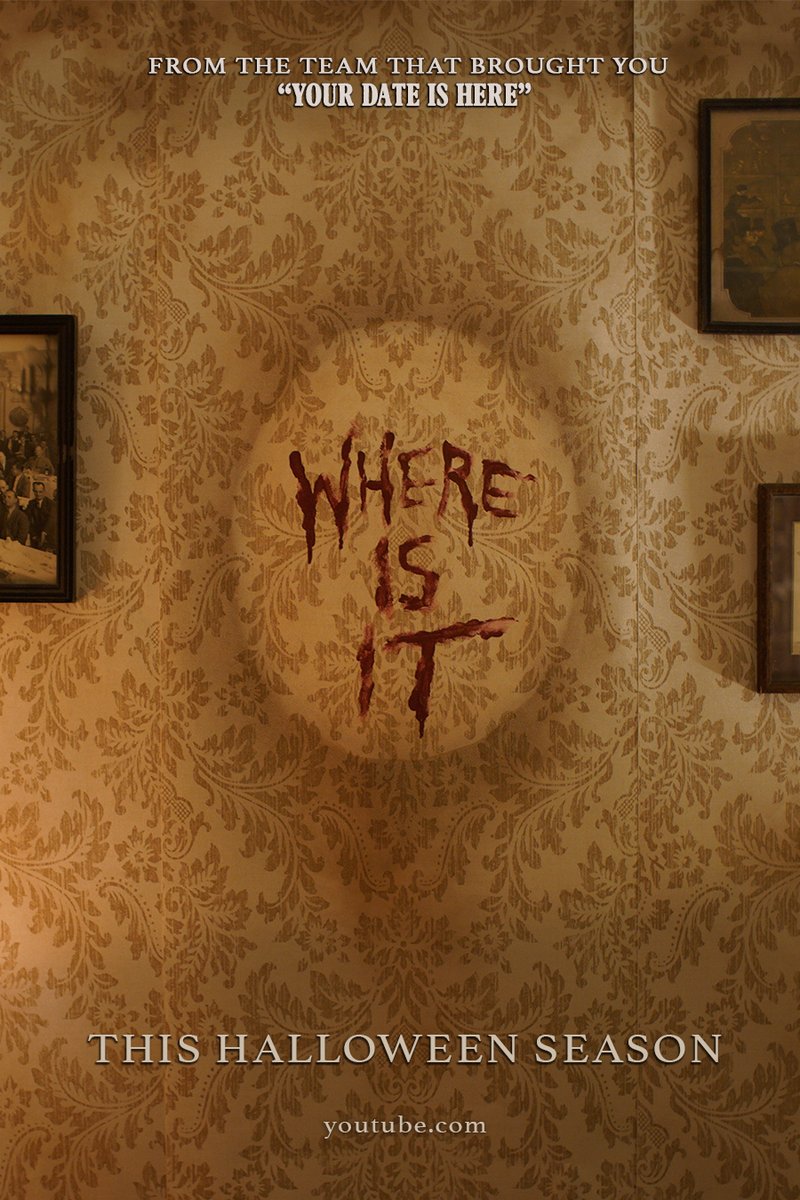 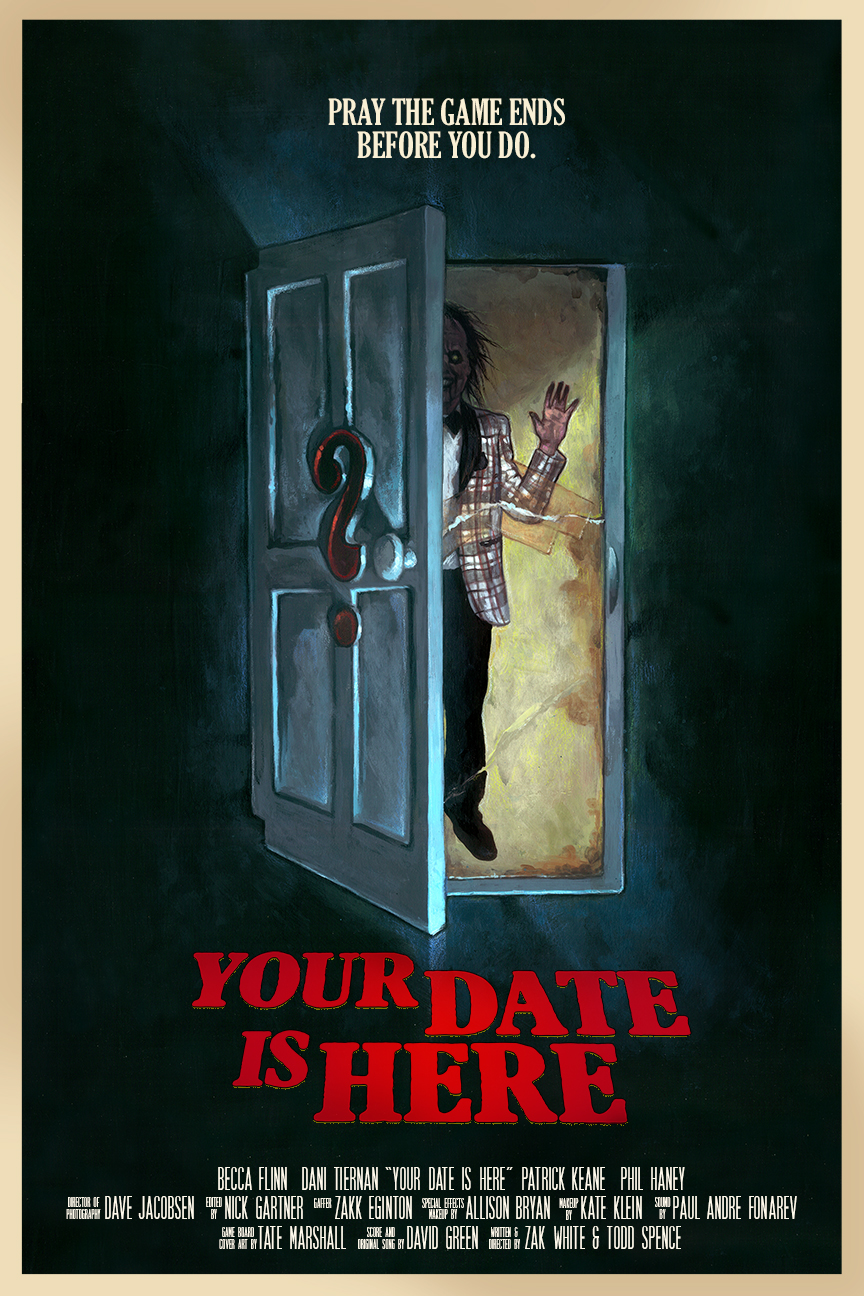