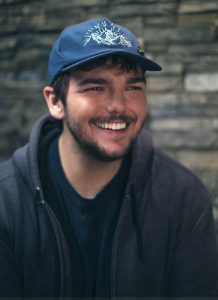 Today we’d like to introduce you to Zack Hosseini.

So, before we jump into specific questions, why don’t you give us some details about you and your story.
To loosely quote GoodFellas, “as far back as I can remember, I always wanted to be a filmmaker.” Or some sort of creative… it went through a few phases — actor, author, stand-up comic — but eventually, I found some focus on directing.

I grew up in Atlanta and started making videos with a webcam when I was eight. It was USB though, so I had to hook it to a laptop and carry that around to shoot things. Shout out to the OG, Windows Movie Maker. In middle school, my folks bought me a $200 MiniDV camera and that straight-up revolutionized my whole life.

Filmmaking is definitely a nerdy undertaking, so I’m grateful I somehow had a lot of friends willing to act in my films growing up. I appreciate it now even more than I did then, as being on set isn’t always pure fun… it’s a lot of waiting around. Plus middle school me definitely did too many takes. Adult me probably does too sometimes.

Being in Atlanta, I had the opportunity to connect with, and learn a lot from, some really amazing industry folks. At fifteen, I formed a production company and started directing and producing commercials for local businesses, and even some national brands. I also spent two years directing a feature film called One Stormy Night that some highly-devoted friends and I finished a month before we left for college.

Throughout all this, my parents were always pretty incredible — my mom drove me to my meetings and shoots, as I couldn’t drive yet, and my dad taught me how to run a business. As things grow, I still call him for business advice all the time.

That took me to Los Angeles and USC for film school, where I met a remarkably talented group of friends and collaborators who became family to me. My close friends are not only amazingly kind and empathetic, but they’re all incredibly talented artists who have incomparable instincts for this stuff. We’re always down to give one another creative feedback, and they’re painfully funny too, so that’s nice.

Great, so let’s dig a little deeper into the story – has it been an easy path overall and if not, what were the challenges you’ve had to overcome?
When I first graduated, I started freelancing because I thought that’s just what you’re supposed to do after film school. Lo and behold, I preferred the kind of work I was doing before school, plus I had more experience now. Not to mention a much-improved network to do it with. I founded a video agency called Chaos Theory Media, and it took a bit to pick up steam throughout L.A., but once it did, it was off to the races.

It took a little longer to get a solid footing in the music video world, and — as a music lover — that’s something I’m still working on. I’ve collaborated with some amazing artists like Annie Rose Cole and Zanya, and I signed with music video representation late last year to keep things moving. It’s been a lot of fun putting pitches together for major labels, and I’m actively looking for more great artists to get to know and create with. DM me.

Chaos Theory Media – what should we know? What do you do best? What sets you apart from the competition?
I mentioned the amazing people I met in film school at USC — people I want to work with for the rest of my life — so it seemed like a no brainer to go ahead and start creating with this tight-knit network of hugely talented people. That became Chaos Theory Media, a results-driven video agency that specializes in video production and video marketing strategy for companies in Los Angeles, as well as across the country.

Our process comes in three phases — I sit down with the business and learn as much about it as I can. It’s almost like a therapy session. I want to hear what your customers love about you and what you love about your work. I also want to hear where you’re struggling and where you want to be a year from now. I love diving into people’s goals.

We then figure out if there’s a way we can use video to actually get you there. Only once we’ve built a custom-tailored strategy, and know it inside-and-out, my team goes into production. So really we figure out what results we’re accomplishing first, and then work backwards to design video assets that will do that for you, as well as make your company’s branding stand out from the rest and connect with people emotionally.

My incredibly talented team handles everything. We make you look great, and then help you implement the videos when they’re done so they actually work for you. We don’t want to leave you hanging, so we take strategy very seriously at Chaos. We work with businesses that we want to see succeed, and so we’re going to do whatever it takes to make that happen. Plus we have a lot of fun doing it.

What moment in your career do you look back most fondly on?
Things have honestly grown so fast for Chaos Theory. It’s already at a place I was expecting it to be a few years down the road. We’ve told stories with all sorts of incredible businesses — innovative, multi-billion-dollar companies, leading makeup and food brands, non-profits — the whole nine yards. And we’re just getting started.

My proudest moment is when a client called me and said our work together has “changed everything” for her. Not only have we created some kick-ass videos for her company, but she felt we’ve clarified her branding in a way that made the business feel more personal and meaningful to her. Being an entrepreneur is hard — believe me, I’ve been there too — and that’s why I love helping the brave ones who are doing amazing things.

So that phone call really made my week, and since then I’ve always said that Chaos Theory doesn’t exist to simply make videos, we exist to change your world. 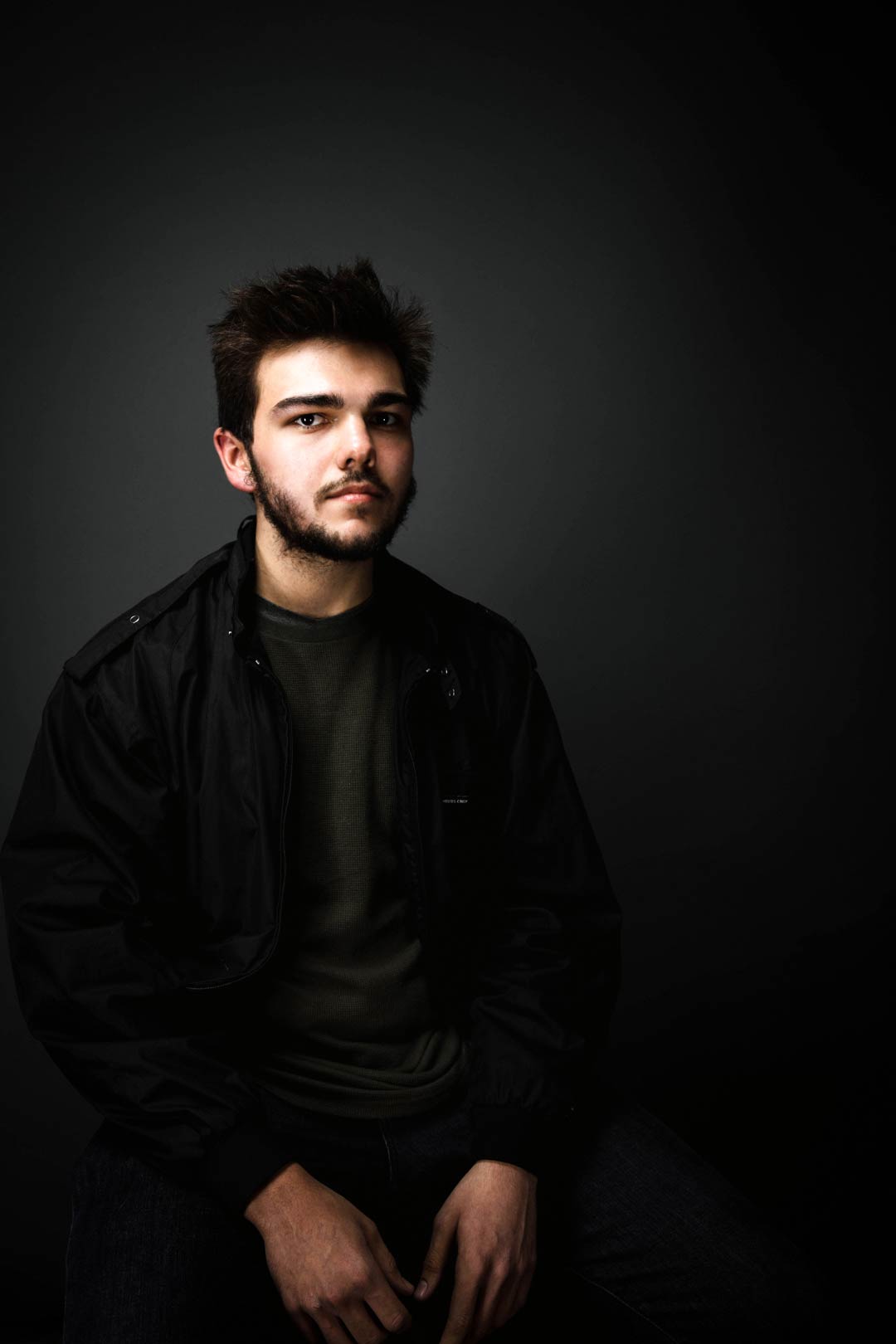 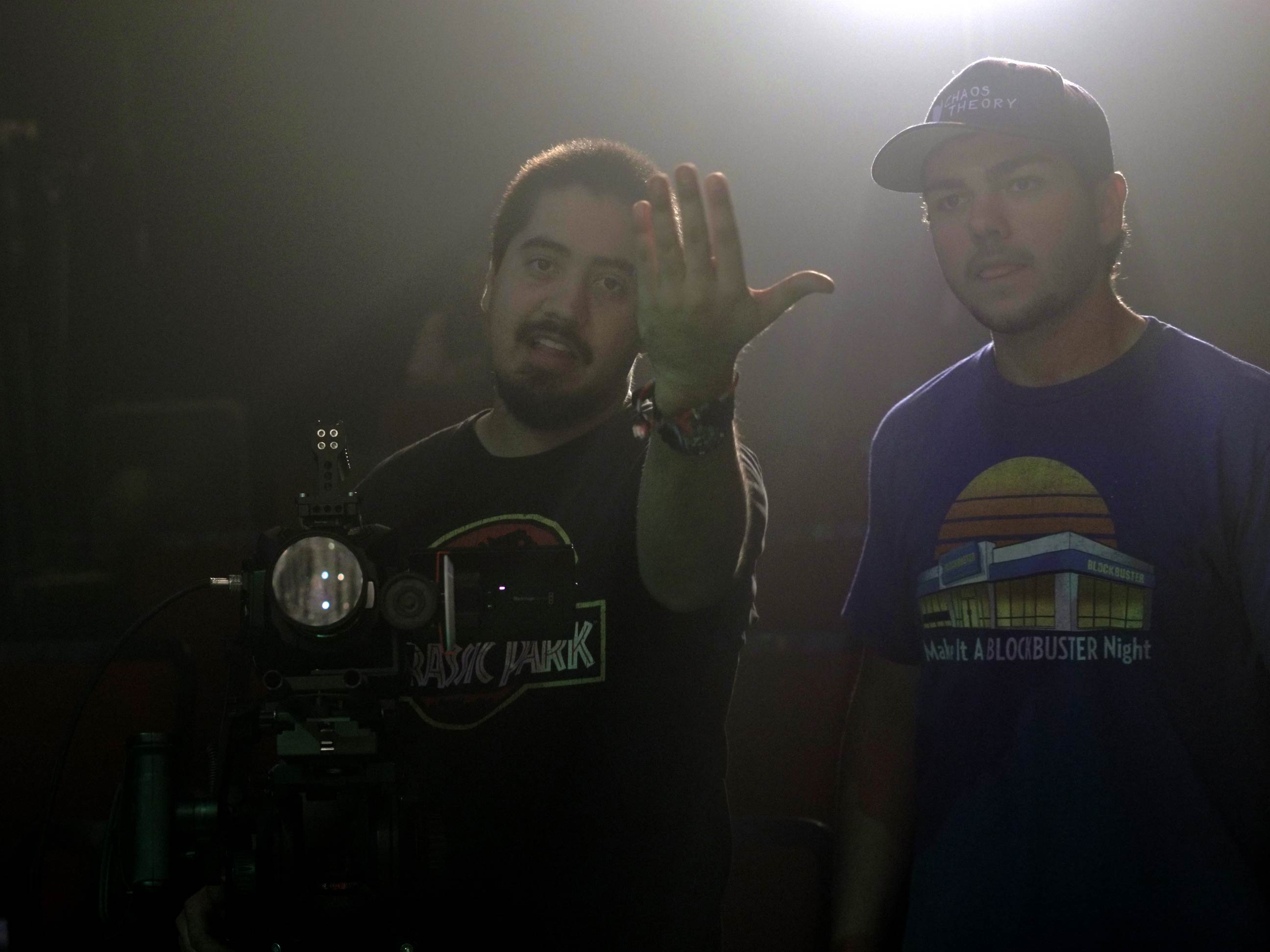 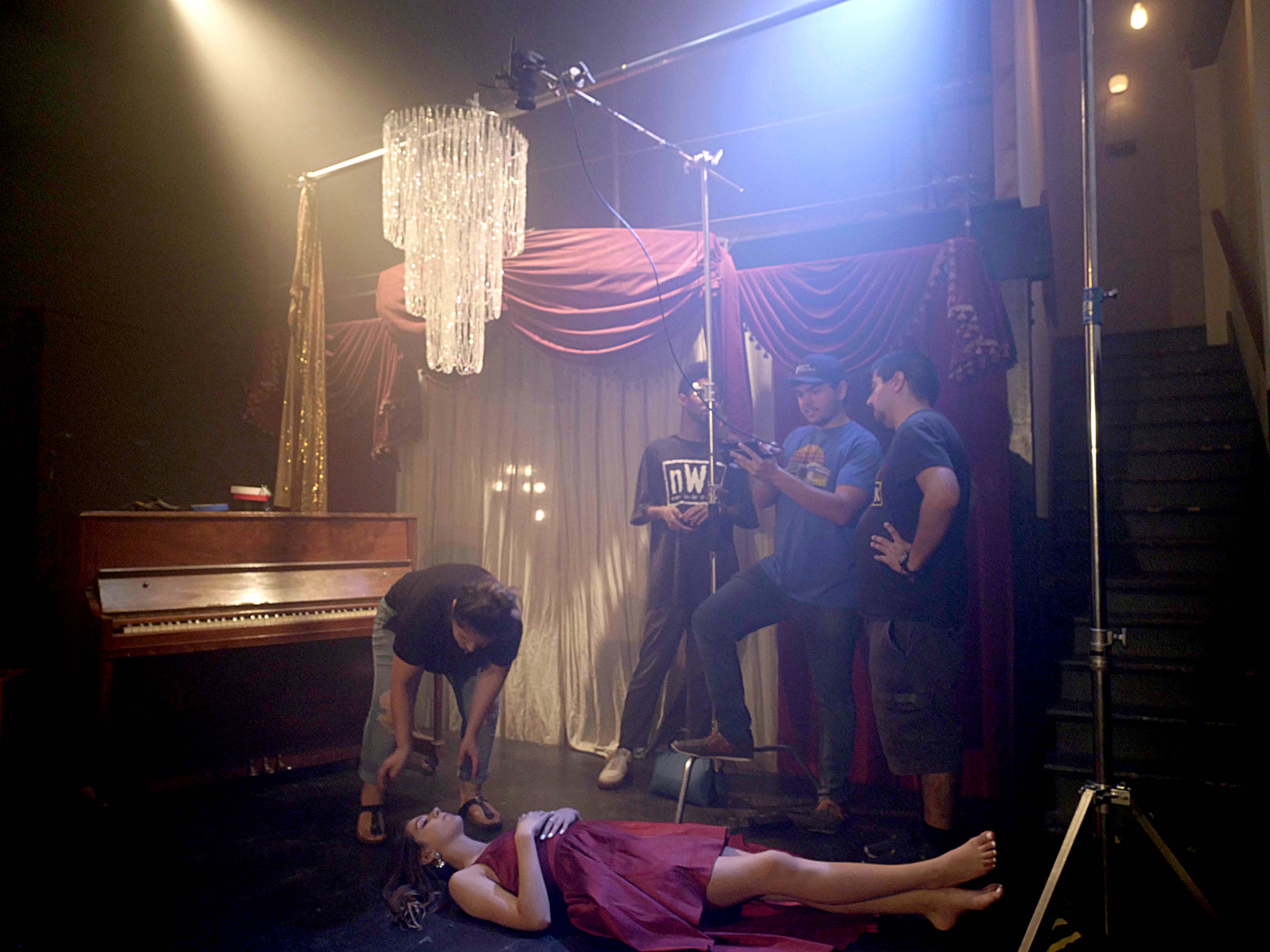 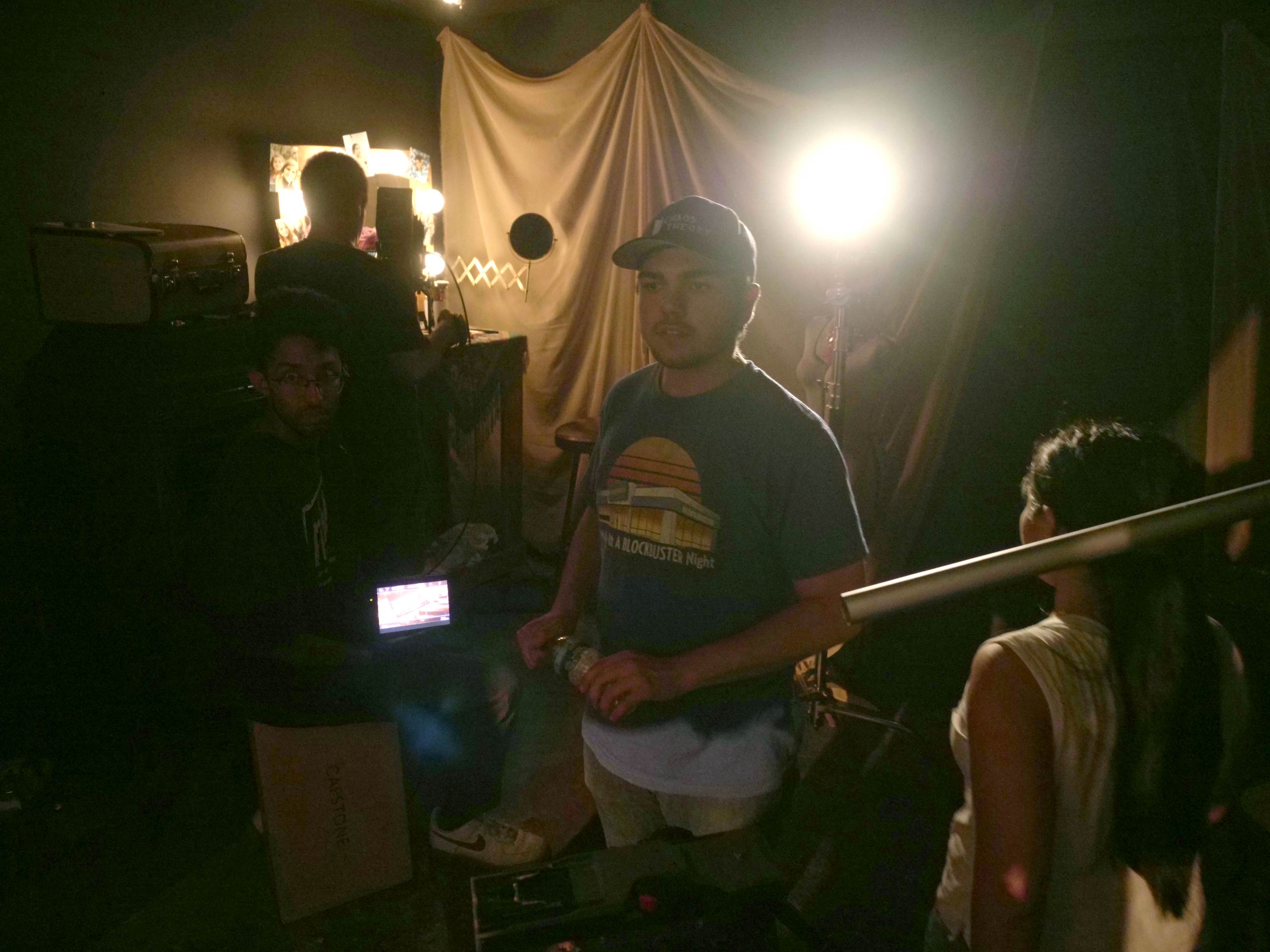 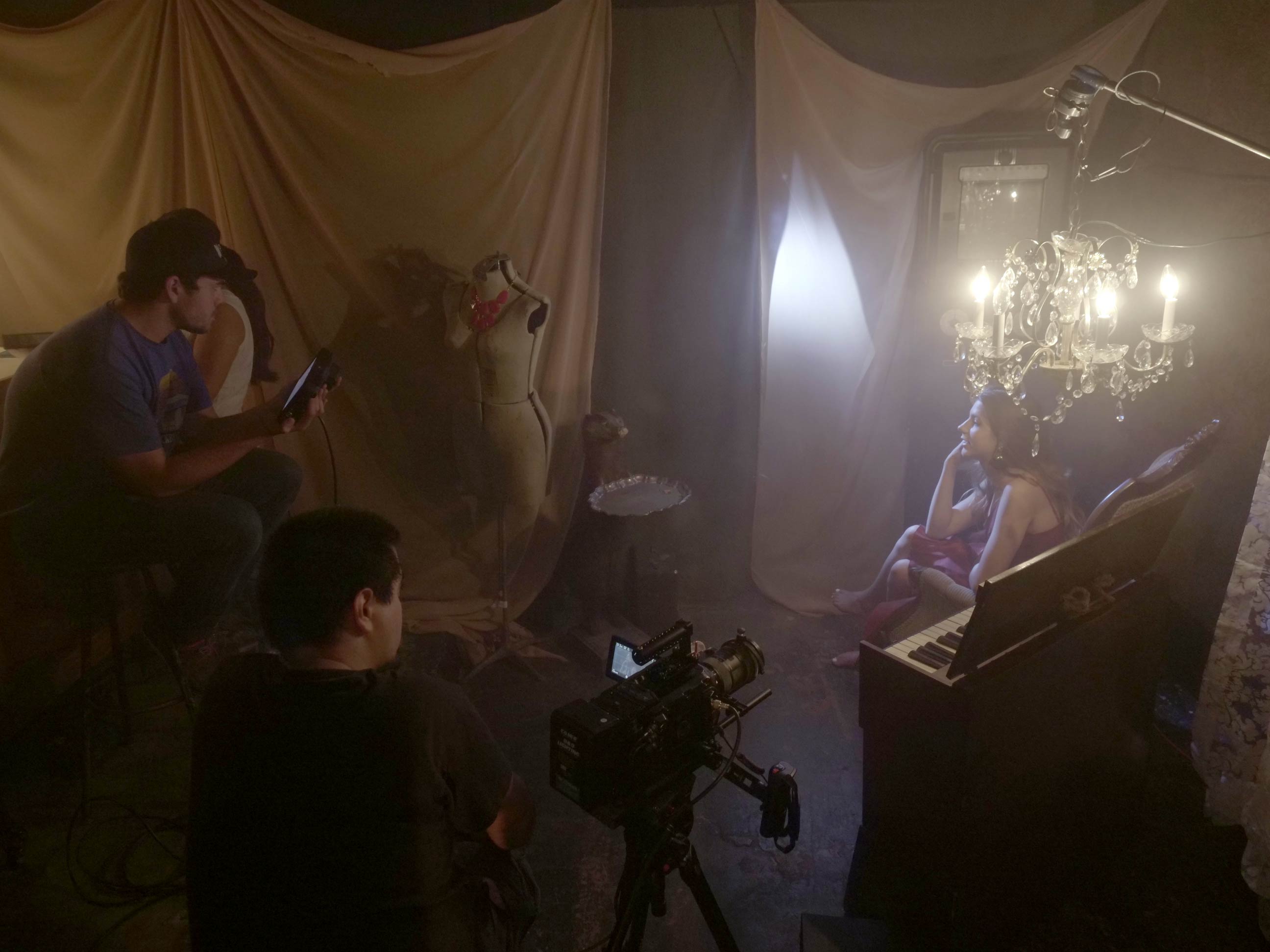 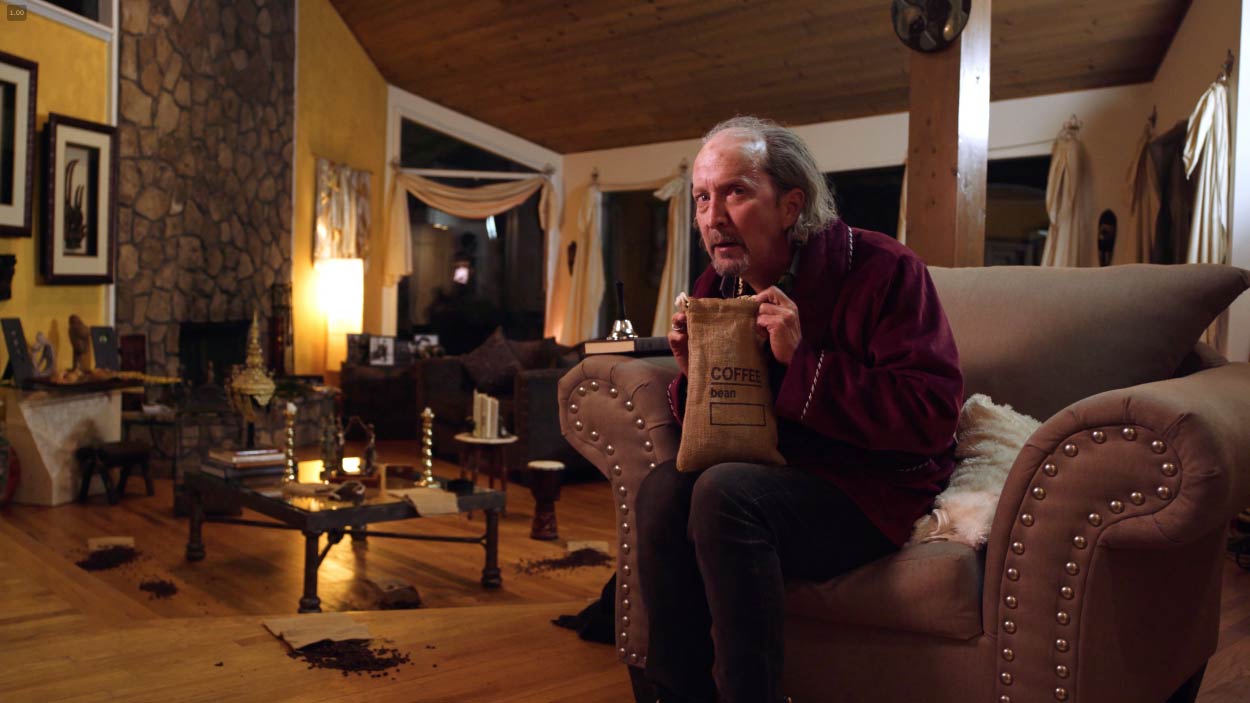 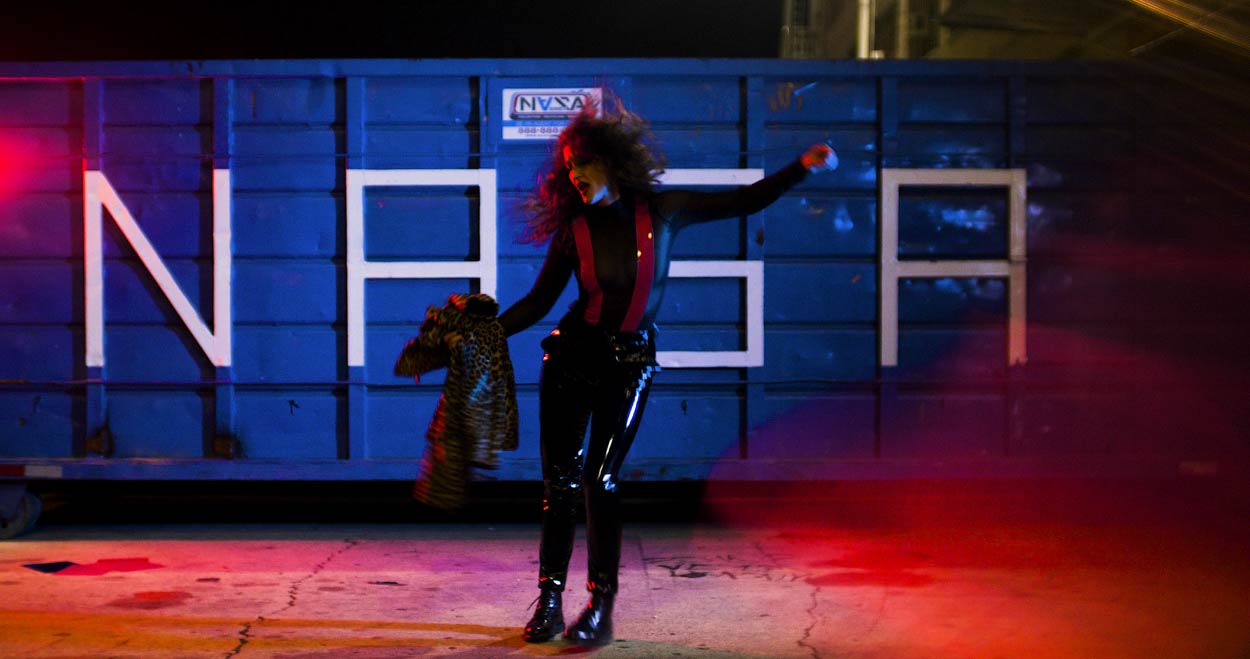