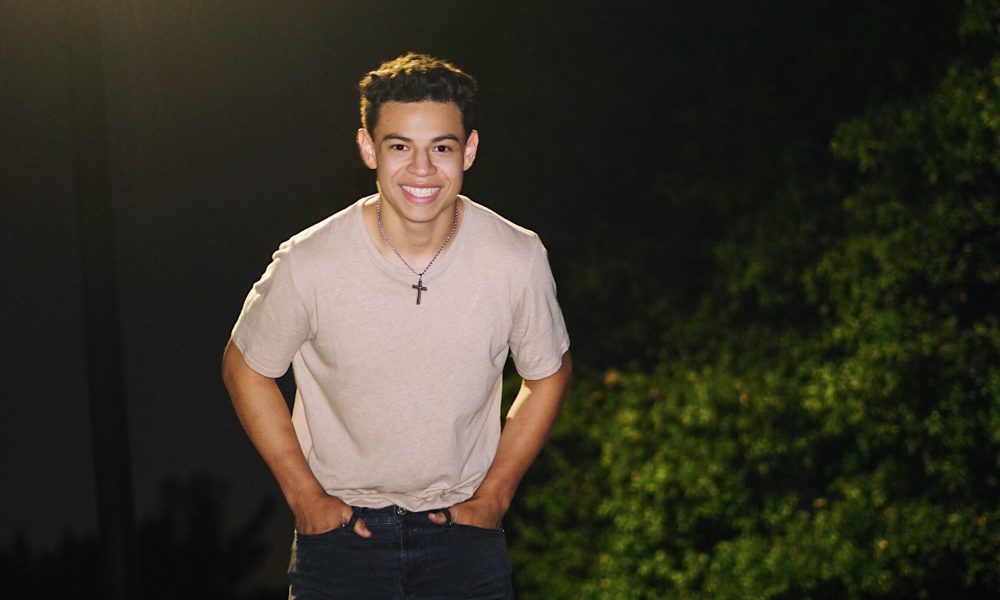 Today we’d like to introduce you to Zach Garcia.

Thanks for sharing your story with us Zach. So, let’s start at the beginning and we can move on from there.
I remember when I was 11 years old, and my younger sister just started modeling. She had her first photo shoot, and my mom made me tag along since I was too young to stay at home by myself. When we arrived at the studio, the photographer saw me and told me that I would be perfect for modeling. In my head, I immediately thought, “yeah, I’m not modeling in underwear.” The photographer told me that I would not model underwear, but I still turned down the opportunity because I didn’t want my friends to make fun of me for being a model. A few months went by and I started to realize that my sister was making money for herself and getting herself out there with big-time people. I finally took the time to think about it and I said: “Why not give it a try and see where it takes me.” If it weren’t for me taking that step, I would not be where I am today. I started to get photoshoot after photoshoot. You were able to see me on billboards, inside of stores, and store catalogs. My modeling agent then told me that an up and coming manager was seeking for boys around my age to start acting. I agreed to meet him and I never had any kind of acting experience whatsoever. The manager ended up putting me on their roster and acting became like a hidden talent that I never knew I had. I then had the opportunity to have an agent on my team and things slowly started to take off from there. I changed my hair from being long and curly to it being short and gelled up. Audition after audition and getting so close to booking, nothing ever stuck. I was then given the opportunity to audition for the show Chicago PD. However, that day that I received the call for the audition was one of the hardest days of my life. I lost someone who was very close to me; my aunt passed away from breast cancer that day. I first told my parents that I didn’t want to audition. I just mentally wasn’t there to audition. My parents then reminded me that my aunt would want me to go and do what I do best. So, I ended up studying the lines and going to the audition. When I came out of the audition room, I told my mom that this audition felt different and it felt like my aunt was there with me. My mom didn’t think anything of it and just said what any parent would say, “really sweetie? Maybe you just don’t feel like your normal self.” So, we went about our lives because I try not to stay attached to auditions. I received a callback for Chicago PD and it ended up being on the day of my aunt’s wake. I again didn’t want to go to the audition. My parents talked to me again and told me that I can’t let an opportunity like this slip away. So, I went, did what I would do in any audition, but when I walked out, I still had that feeling that my aunt was there with me. Like she was pushing me to do my best and nothing less. A few days later, I received a call from my agent and he told me that I booked the role of Diego Dawson on Chicago PD. I was just speechless and I knew that my aunt definitely helped me book this job. This opportunity lead to many other jobs. I was able to work on Chicago Fire, Grandfathered, Major Crimes, and just recently The Rookie. To this day, I am still working my hardest to continue adding to my resume.

We’re always bombarded by how great it is to pursue your passion, etc – but we’ve spoken with enough people to know that it’s not always easy. Overall, would you say things have been easy for you?
It has definitely been a challenge to follow a dream in such a tough industry. Constantly getting rejected and not being able to book jobs definitely takes a toll on your mental state and you start to question, “Am I doing the right thing? Should I be in this industry?” Having grown up in Chicago my whole life and deciding to make the move to California to be able to give myself more opportunities was not easy. Leaving everything that I know and not to mention all of my family was tough. Adjusting to California definitely took some time, but I’m glad that I was able to figure it out and continue to do what I love.

Has luck played a meaningful role in your life and business?
I never considered it luck, but when you are competing with thousands of people that are your age around the world, one would say that it is luck. I would hope to think that in my case, it’s because I have worked really hard and that has gotten me to where I am today. I am always working to better myself in my craft. No matter how big or small the job is, I still tackle it the same and I always do it because it is a passion of mine. 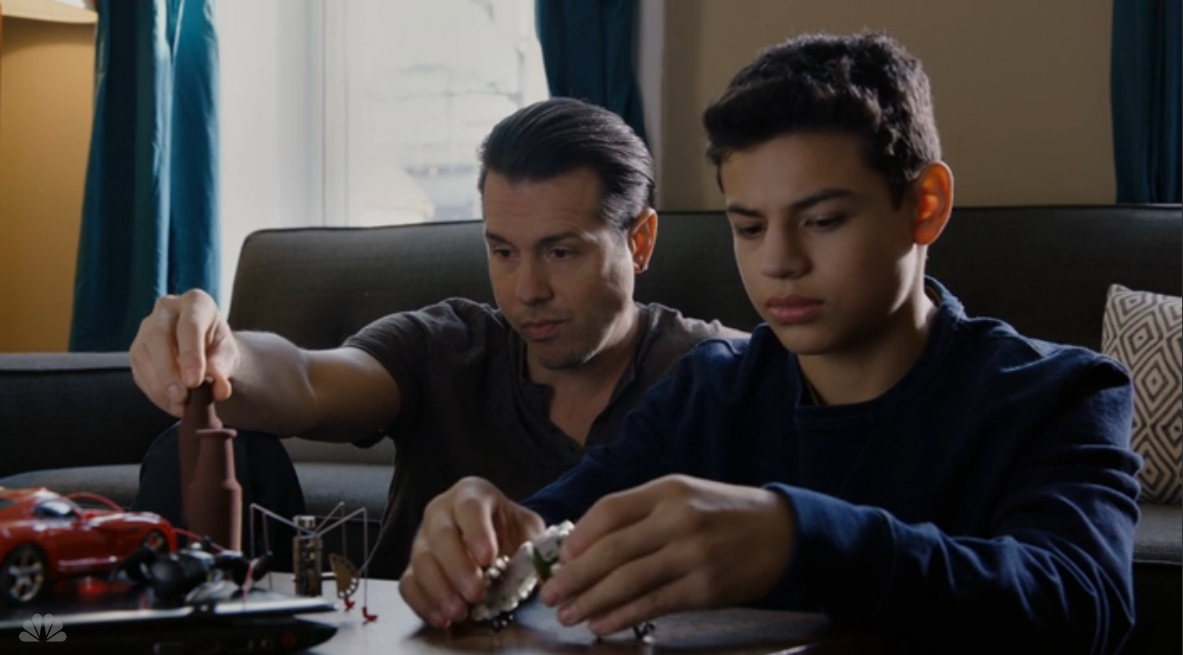 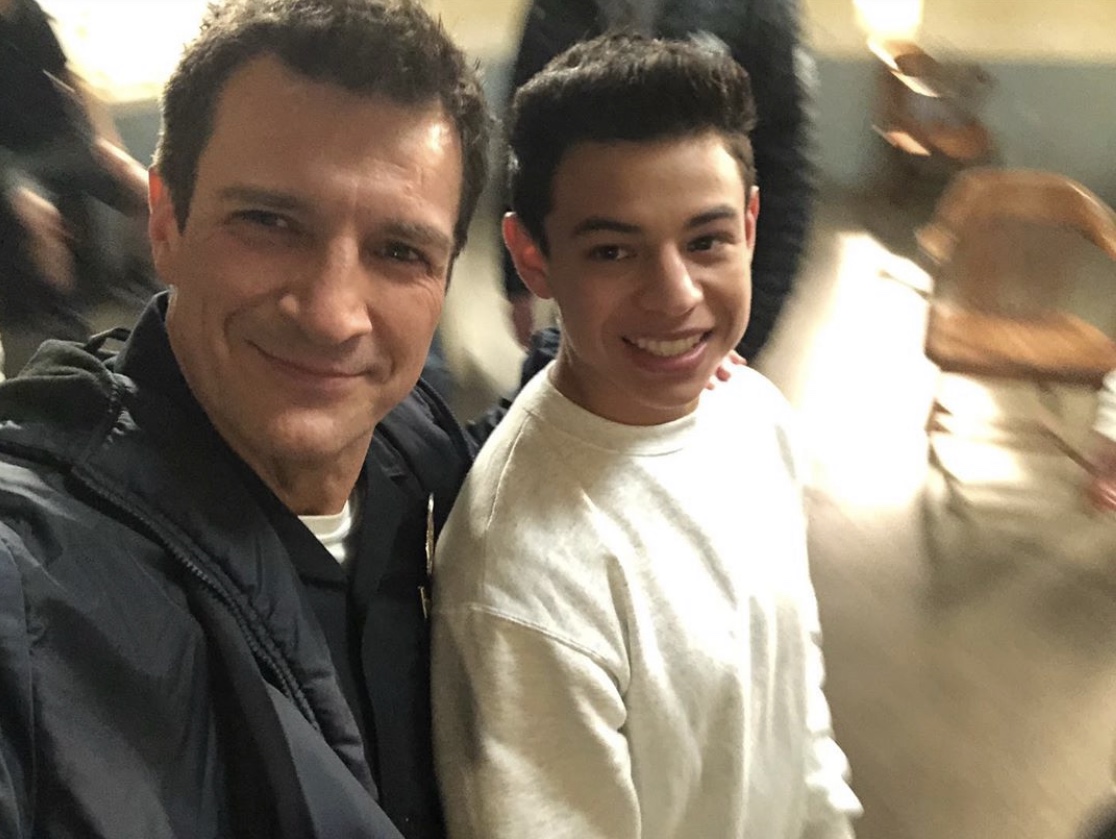 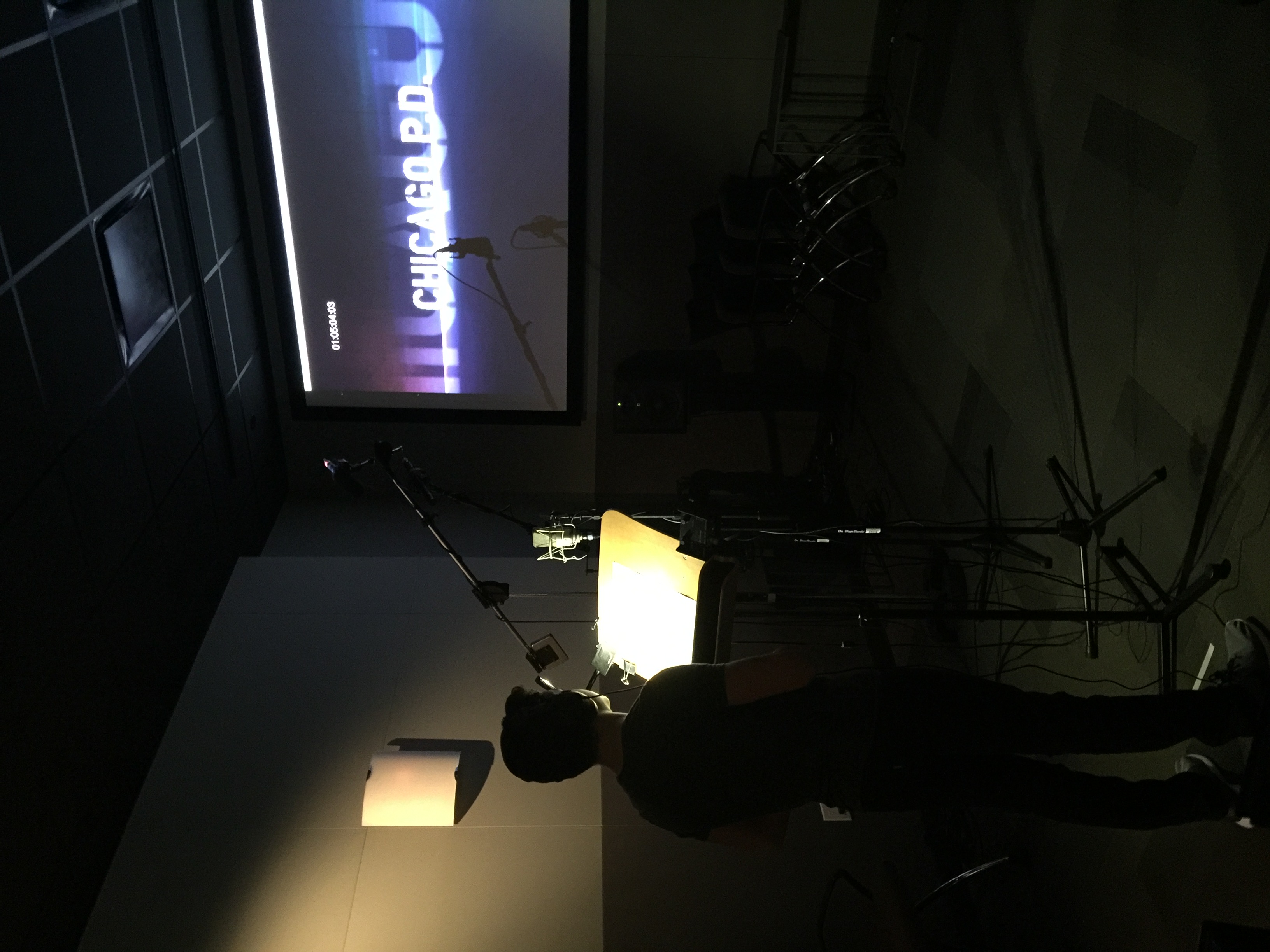 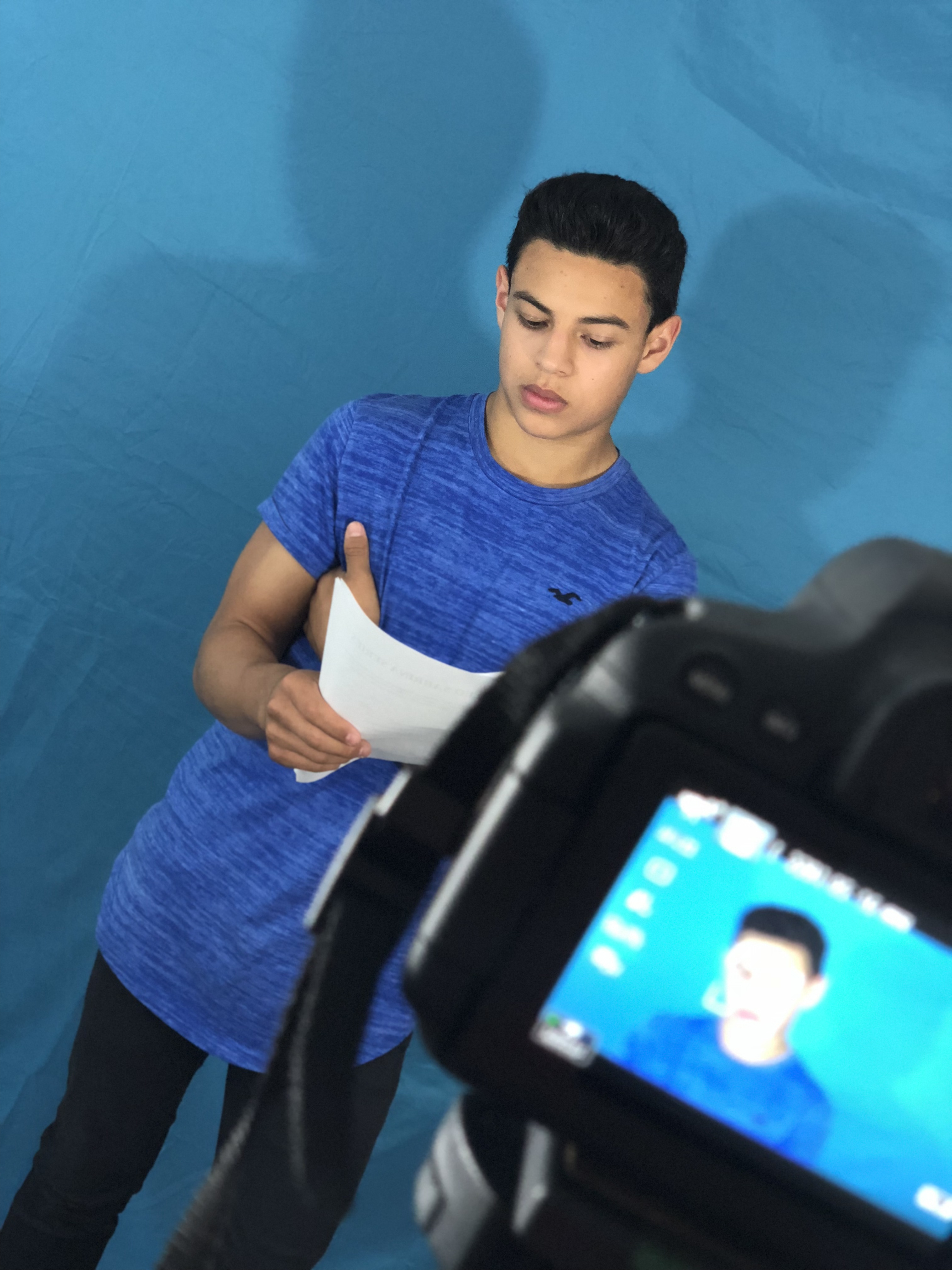 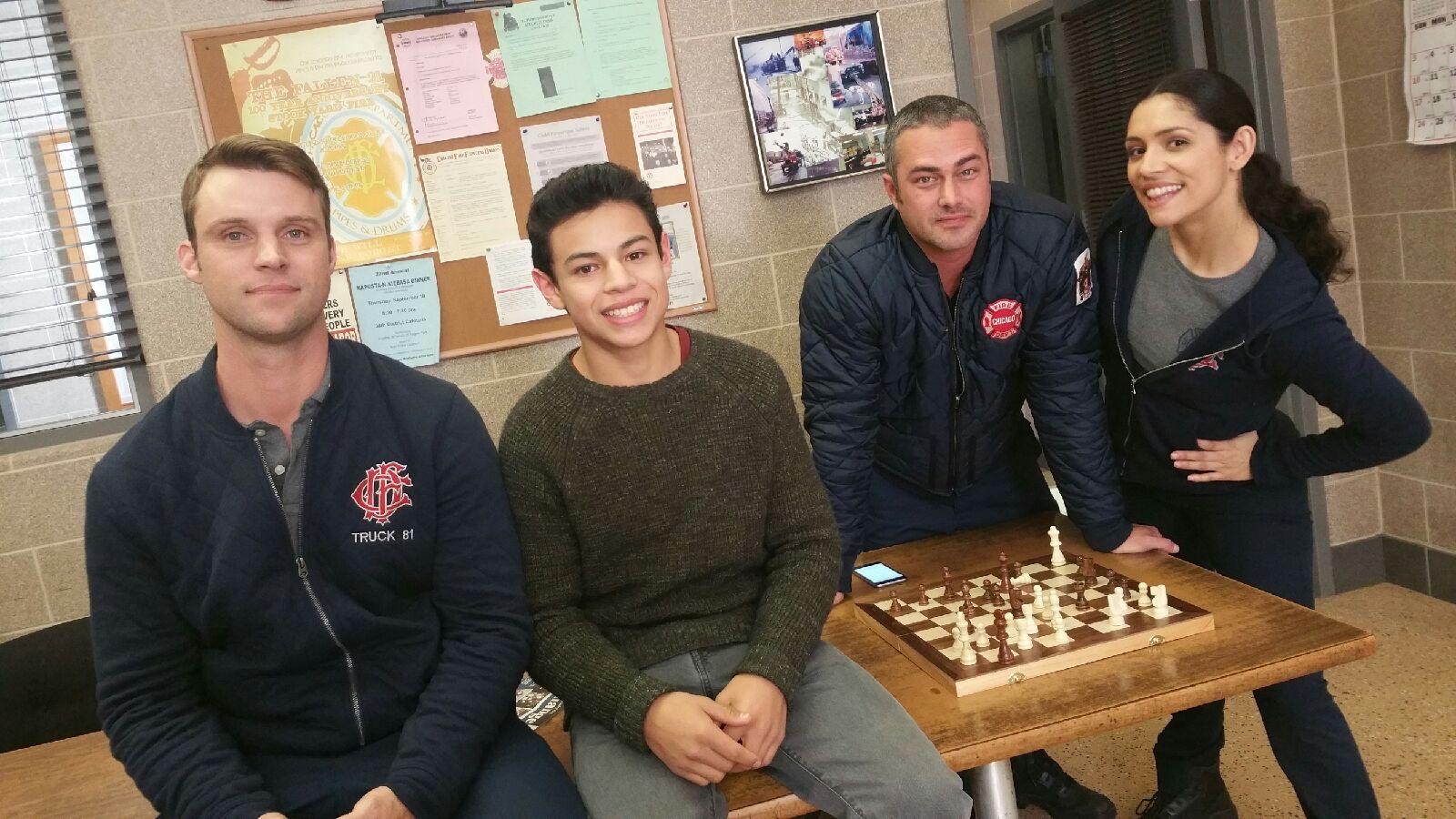