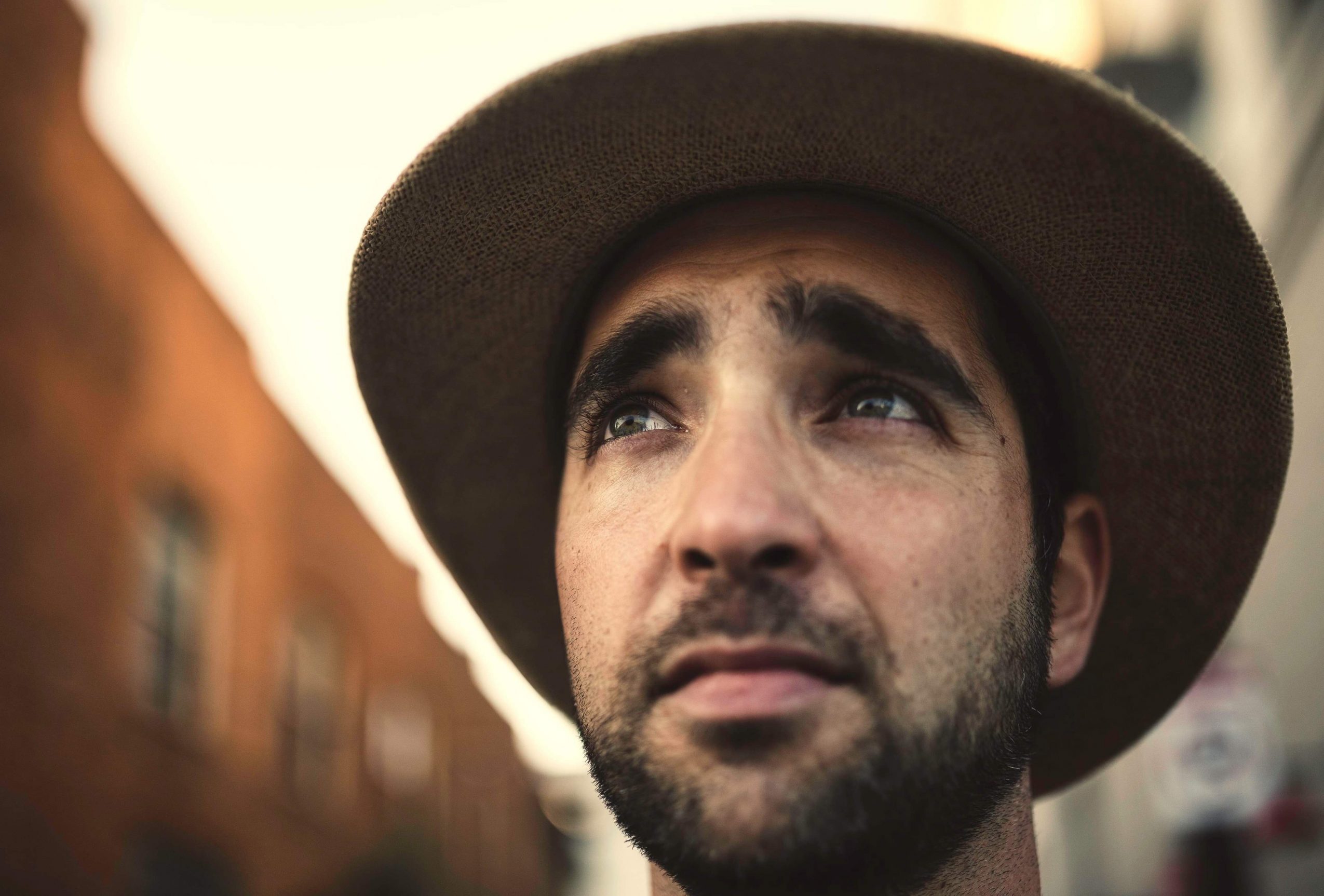 Today we’d like to introduce you to William Kelso.

Thanks for sharing your story with us William. So, let’s start at the beginning and we can move on from there.
“…It all started with my very own Blockbuster movie card… And the rest is history!” Just kidding! We’re just getting started, please call me “Will“ or if you prefer I’m more commonly called by my last name “Kelso”.

Kelso grew up near the film Capitol of the world, Los Angeles CA, where his neighborhood was often taken over by production companies filming various stories for film and TV. Kelso recalls “My childhood friends and I would often sneak onto set to see the inner-workings of the industry and maybe grab a snack or two from the craft services area.”

“I found an early love for the performing arts and cinematic world as I began acting both in drama at school and community theatre from the age of five. When I wasn’t on stage performing I always seemed to have a camera in hand when capturing life’s moments as they occurred.”

A high school Video Production Teacher once had assigned a group video project which Kelso was chosen to write and then later act in, tackling the tough topics of teen suicide and living in an alcoholic household.
“Our teacher quietly submitted (only) our project to a local film festival and with much surprise by all, our group of five young filmmakers ended up taking home the “Best Student Feature Film” award which was then presented to us by our local Monrovia City Council.”

Following high school graduation at the age of 18, Kelso enlisted into the ranks of the United States Army to serve as a Combat Medic. While serving overseas, Kelso once again found himself with a camera which he then used as an artistic escape from the realities of combat where he honed his “run and gun” documentary filmmaking techniques. It wasn’t long after that he then began to independently produce media for various military units. Both for official use as well as a more light-hearted video series that showed the more human side of war “behind the scenes”. Following his time and honorable discharge from the Army; Kelso then attended the New York Film Academy where he continued to study filmmaking, though film is NOT his only passion in life.

In 2011 he professionally produced his “first gig” and KELSOmedia Productions AIR|LAND|SEA had began… Today Kelso takes his audiences “to the skies above, the seas below and everywhere in between” as he is a licensed PADI Divemaster working aboard a commercial diving vessel and licensed (UAS) Pilot which he puts to professional use as an Aerial Cinematographer.
“…they’re just a few added tools on the filmmaking tool belt” Kelso remarked.

Has it been a smooth road?
“No mud, no lotus” has come to be a life motto for it hasn’t at all been a smooth road for Kelso. “I’ve once had .50 cents in my bank account before and once been blessed with $50,000… Though one thing I’ve come to see is this, the old saying is true “when you love what you do, you never work another day in your life”. I love what I get to do and I feel truly blessed for every opportunity I receive.” reflected Kelso.

“My time in the Army redefined what a bad day at the office was like and a long day just doesn’t seem so long anymore until the 12th hour starts to crawl by. Despite the hardships I find myself asking, if money was NO OBJECT, what would I want to do when I grow up? And I keep finding the same answer: “I DON’T WANT TO GROW UP”
I believe it was Walt Disney who once said:
“…a creative adult is a child who survived.”

“Countless late nights, missed parties and the ever-challenging struggle of a freelance based income. It’s like chicken today, feathers tomorrow sometimes which is why I try and shop local when and where possible. The big box stores aren’t losing money when you shop elsewhere, but to us small business owners, every dollar counts and is truly appreciated because we never know when our next gig may be… So to anyone reading thank YOU for supporting us!”

We’d love to hear more about your work and what you are currently focused on. What else should we know?
Stories are found all around us and many go far beyond what meets the eye. Whether for business, non-profit or to capture and remember life as we know it, my lifelong passion has been and will be to help YOU create and capture YOUR STORY. With the right Innovation Network and Knowledge, we can leave our mark upon the world.”

I have had the fortunate opportunity to travel greatly across our world by AIR|LAND|SEA connecting with all walks of life and really learning their stories from unique perspectives. You never know someone until you walk a mile in their shoes they say, though to me that’s just another day of the week. I often am asked “what exactly do you do for a living?” – which I often reply “a lot…”

CRAZYbrow Productions:
“Got it’s early beginning back in my Army days.”
Today a brilliant team of fellow creators, filmmakers and post-producers bring to life new screenplays for Independent, Hollywood and On-Demand Entertainment.

SUNRISE studios at the Mountain-View Cemetery:
…where entertainment lives on. Real people. REAL LIFE STORIES. Our mission is to help heal grief through the power of motion-picture and documentary storytelling.

…and a few other “PET” projects in the works.

What sets you apart from others?
Follow me and find out! You never know where we’ll be by AIR|LAND|SEA. There are many talented and creative minds in our world and for some reason MOST call Los Angeles home. I often hear many people across industries say: we don’t do that… or we can’t do that because….
– that’s when I say:
I DO.
I WILL.
I CAN FIND A WAY.

Some would say doing this is an unorthodox way of business but I beg to differ. Years later of course as I look back on my successes and failures that have tallied up and brought me here to this point in time in my career.

All of those experiences allowed me to grow and become a much more rounded individual allowing me to offer a wider array of solutions to my current and future clients.

One of the most memorable projects I have had the opportunity to work on was being a small part of the recovery efforts in documenting the total damages across fifty acres of land in Malibu following the 2018 Woolsey Fires. It was haunting working amidst the burnt remains and such total destruction all around. But having the opportunity to work with that team of land surveyors, architects, contractors and environmental experts all while getting to do what I love (flying a camera for that project) will certainly be one I’ll never forget.

…I have no idea what that means either. But stay tuned and follow me! We’ll find out together!

Is our city a good place to do what you do?
Let me answer your question with another question…

Do you think Hollywood could use one more working Movie and Television Studio Back Lot? I certainly do! That’s what’s to come in the not so far future ahead for KELSOmedia in Pasadena. A local and historical estate/client of mine has been used by television and movie industries for years as a filming location… We’re now taking it to the next level of Production and Studio Operations.

That being said, if any Location Manager or Director is looking for their next filming location; allow me to show you around “The Ranch” sometime… 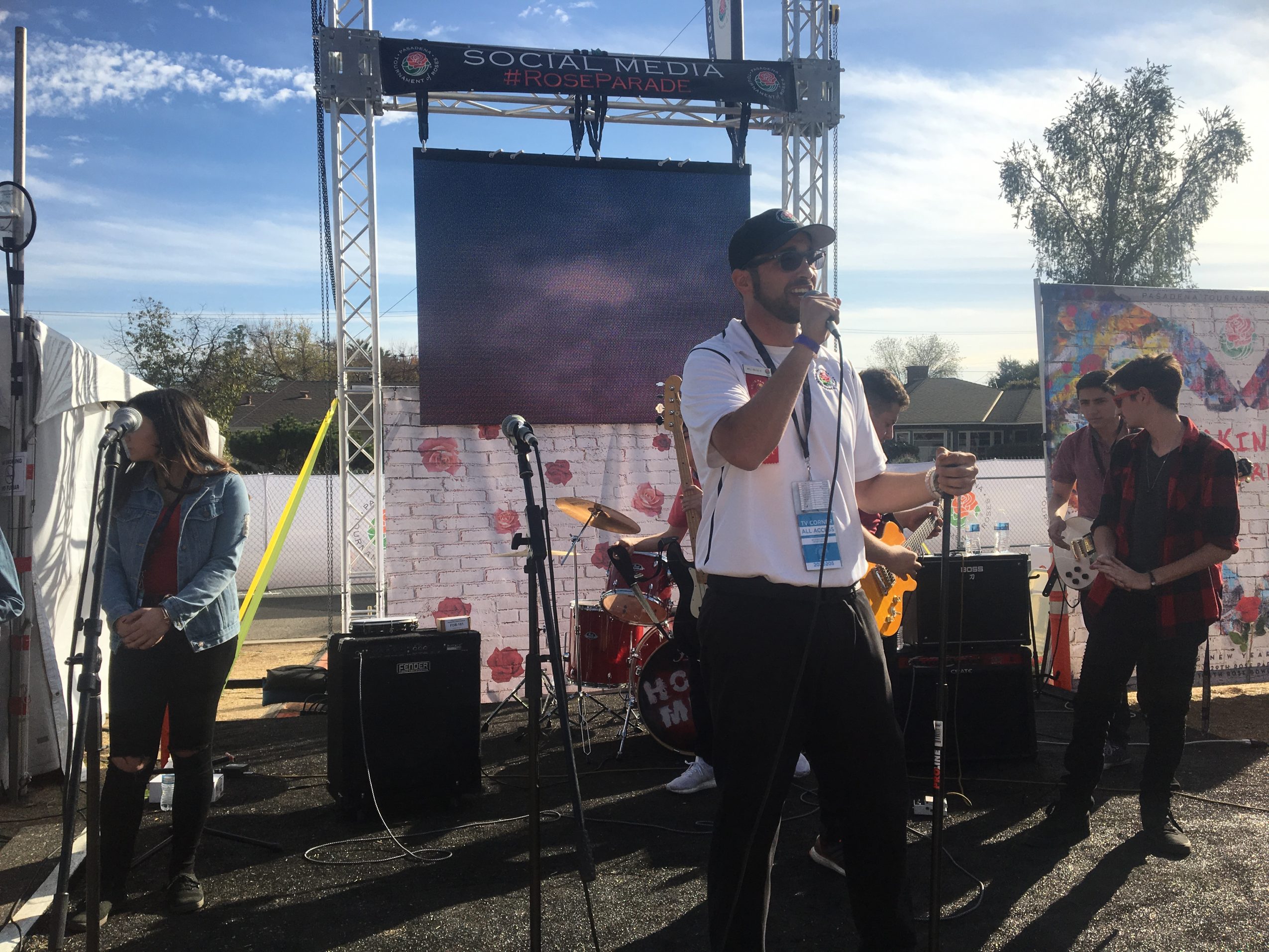 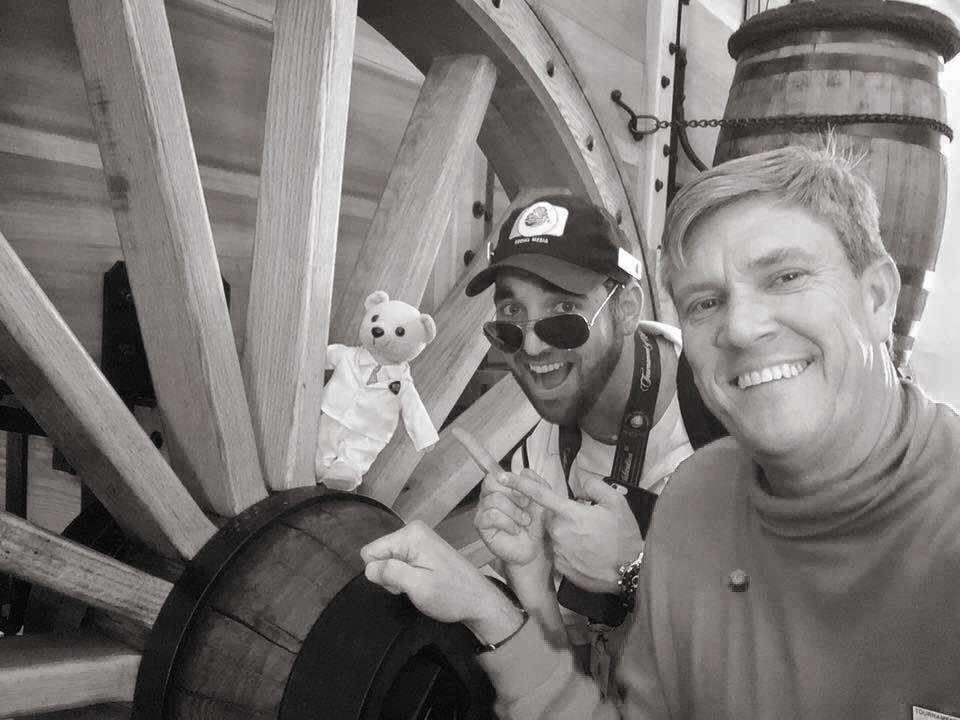 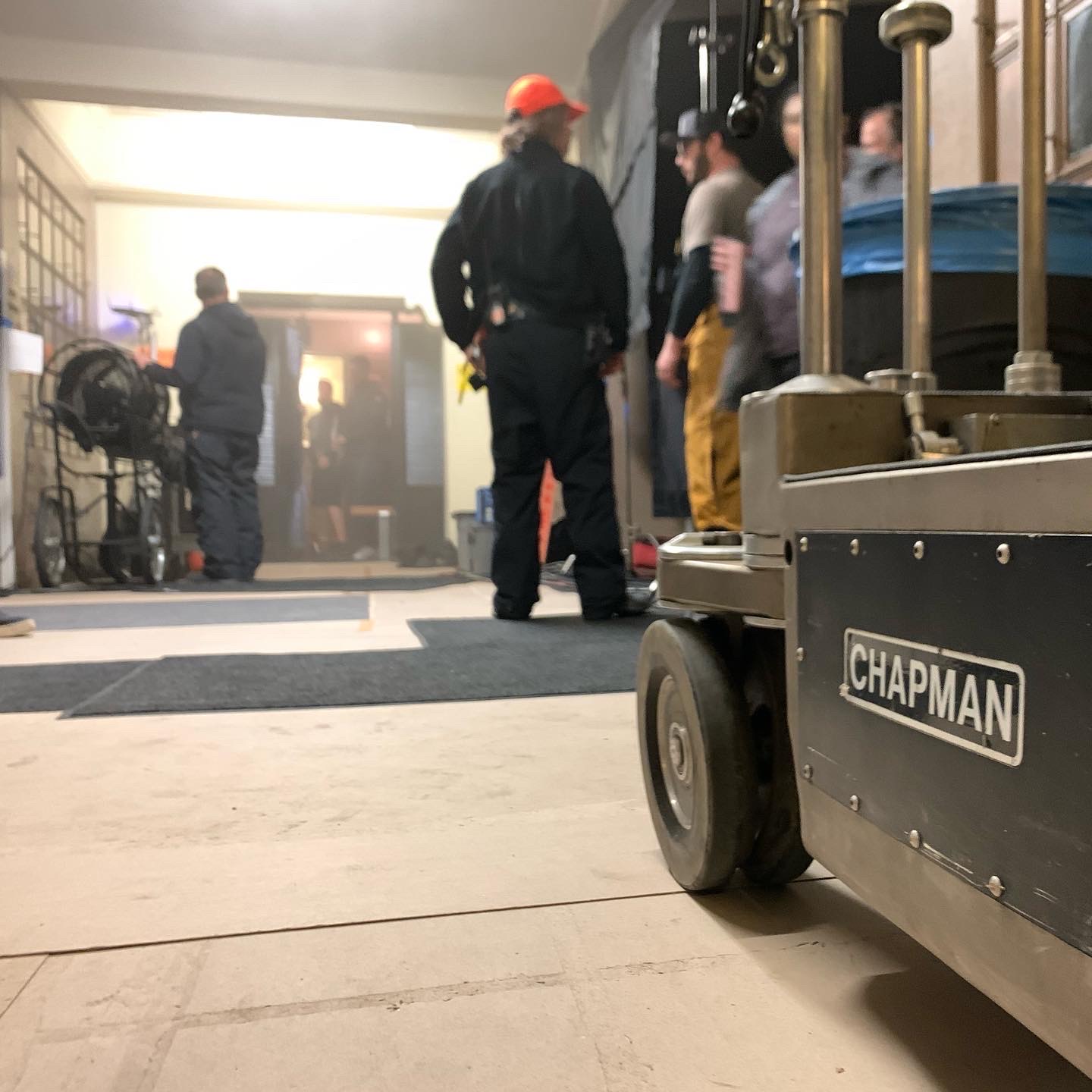 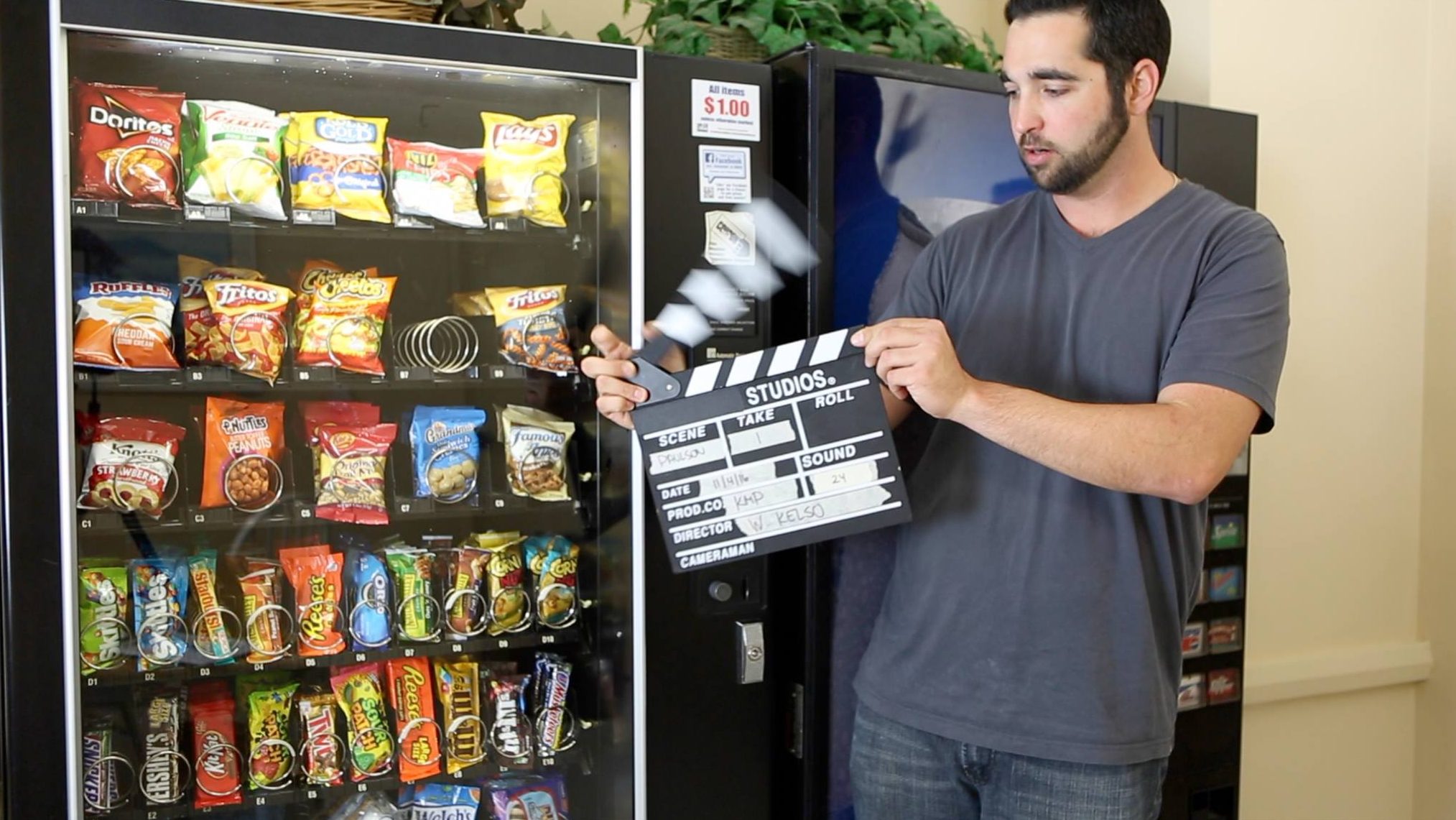 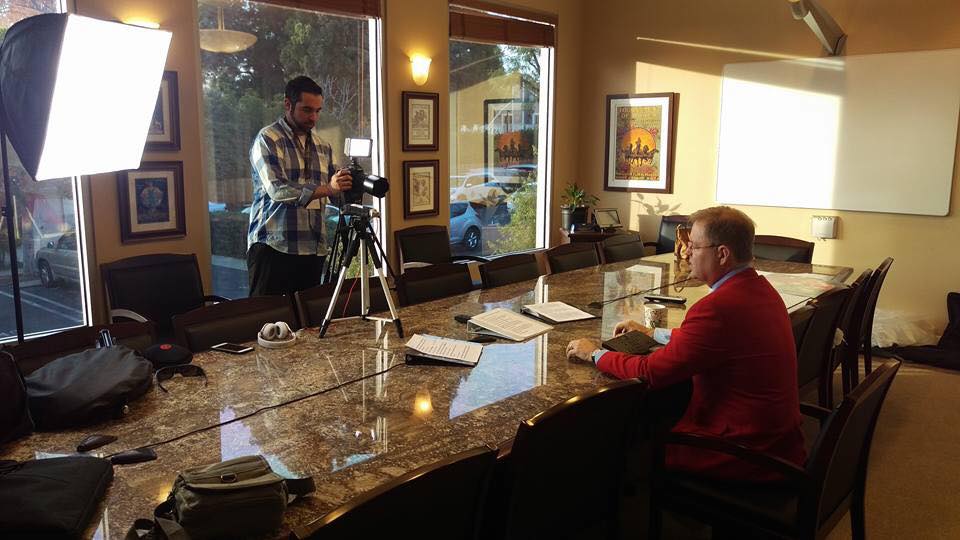 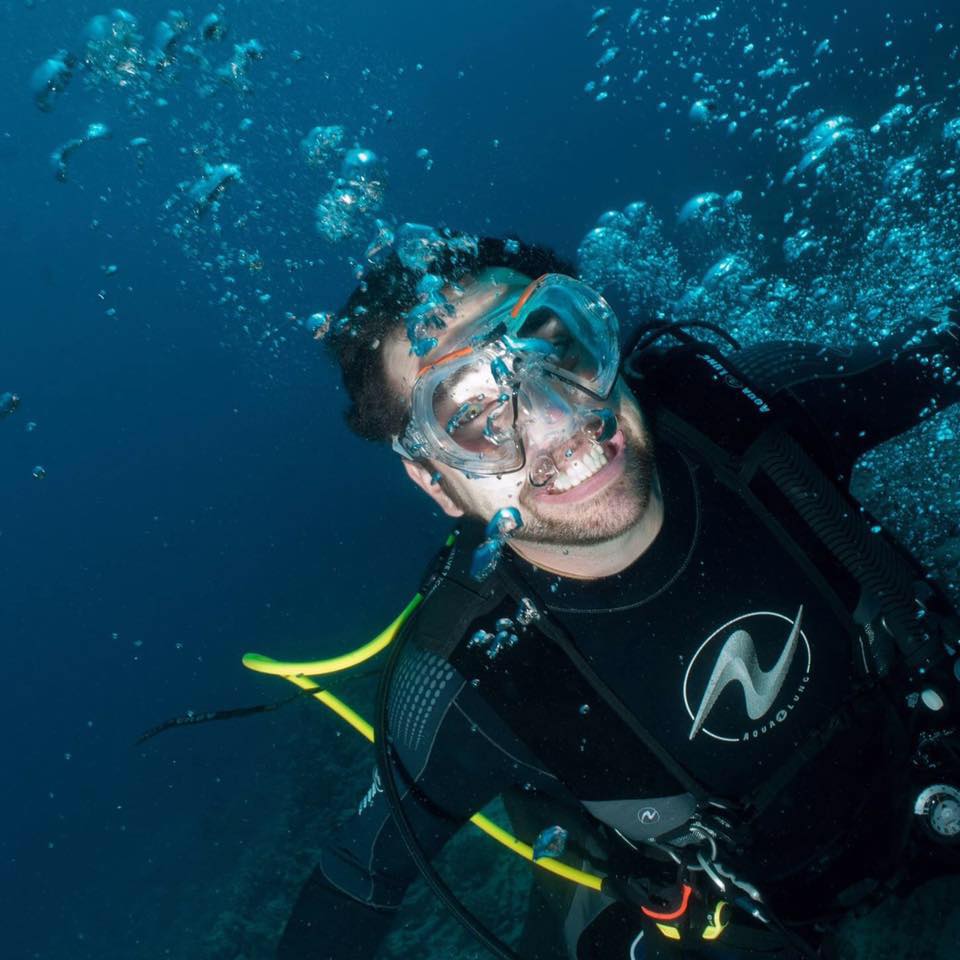