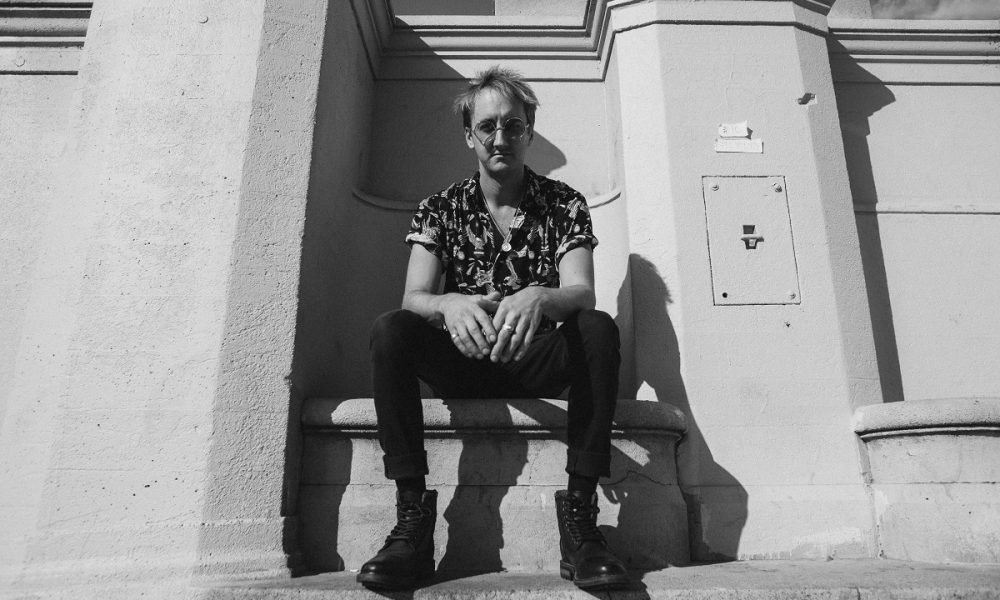 Today we’d like to introduce you to Will Buck.

Will, before we jump into specific questions about your work, why don’t you give us some details about you and your story.
I grew up in Hydes, MD, a very small farming community on the east coast – population 470. You had to pull your weight and most of the time help out with the family business. Very few people played musical instruments and absolutely no one was pursuing it professionally, but after the first time, I saw my uncle play the guitar at age five, I was obsessed. I had no idea how but against the odds, I was sure I had to start a band. I went on convincing friends throughout school which instrument they needed to play and what the master plan of the band was but it wasn’t until my young twenties after I’d moved out to Colorado that I’d meet and form West Water Outlaws.

We started playing parties in our singer’s basement that grew enough of a reputation by the time we were of age, we moved it to the local bars and then the clubs. We started touring the south by age twenty-two in an old F250, saving our cash until we could buy a van. Once we started selling out hometown theaters we signed with an agency who put us out on the road over one hundred days a year and that’s where I really cut my teeth in the industry. We were driving through snowstorms, sleeping on hotel floors, getting stiffed by venues, playing three-hour sets and even robbed a few times but I knew this was what we had to do.

Much to my dismay and disillusionment that band split in 2015 right before we were poised to play the biggest show of our career, sign a promising management/publishing deal and record our follow up album. I was utterly shattered. I’d put everything into that band and after five years of work, I was virtually left with nothing. I decided to sell most of my processions, take off on a solo journey of the Western US and then down to Eastern Australia. This solo journey turned out to be a year of rediscovery that lead me to write a bunch of new music and land me smack dab in the heart of Los Angeles.

I was totally lost, intimidated and running out of recourses when I got here. I was working in a giant warehouse eight to ten hours a day just to afford my rent and I had no musical prospects. Things got so bad that I went for a hail mary and frankly kind of the unthinkable for me. I learned to sing. Up until that point I had just been a guitar player who wouldn’t dare open his mouth for fear of ultimate humiliation. I was absolutely horrendous when I started but I had nothing to lose and my pride was already hanging by a thread so I pressed on.

Once I found my voice and learned how to produce everything changed. I had all the tools and was hellbent on a second chance. I released my first single and music video in May 2018 which exceeded my expectations. I followed this up with my debut EP in September 2019 which now stands as the most successful project I’ve ever debuted. I’ve signed with an agency, started to tour again and I’m putting out a new single January 17th, 2020.

Overall, has it been relatively smooth? If not, what were some of the struggles along the way?
Definitely not, but nothing ever good comes easy so I don’t think it could be any other way. I’ll never forget waking up January 1st, 2015 the day West Water Outlaws seized to exist. My whole life changed overnight, I had no idea who I was outside of that band, I’d lost a family and my direction in life was totally destroyed. I dug myself into a pretty dark hole that continued even through my solo world travels. On the outside, I was young wild and free-living off nothing and rediscovering myself but on the inside uncertainty, insecurity and conflicting thoughts were running rampant.

Then when I moved to Los Angeles in 2016, I had more of a slow demise than an abrupt face plant like the previous year. Every day I worked in the warehouse the voices of failure got louder and louder in my head and every night I got home the question of what I was going to do now begged harder and harder as exhaustion set in. I didn’t even know where to start and pretty much resorted to telling myself I’d lost my chance and the good times were over.

Learning to sing in 2017 and being brave enough to come out as a solo artist in 2018 presented even more challenges. My first voice lesson, I was terrified. For weeks, I would try stalling the actual singing part of the lesson by asking my teacher any question I could to keep him talking and winding down the clock. And when I finally opened my mouth what came out was not pretty! I was croaking and cracking and straining with my face all red and embarrassed. Never the less, through the months I kept on fumbling until I’d squeak out something that wasn’t half bad and then try to harness whatever that was in hopes to make more of it. Now I’ve got no one else to hide behind and my songs are stamped with my name so there will be plenty more struggles in the future but I’m ready to face them head-on.

Can you give our readers some background on your music?
My music has been described as an alternative grunge with an infectious groove and honest songwriting. I land somewhere between Elvis and Cobain vocally while my instrumentals sound like Arctic Monkeys went on holiday with Jack White and Kings Of Leon.

I write, record, produce, sing and play the majority of instruments on my tracks but if I had to pick a specialty I’d say guitar. I’ve been playing so long that it’s just engrained in me. I’d say people will most likely know me for that and I’m honored when people say I’ve developed my own sound and style. What sets me apart from others is that I’m relentless when it comes to my music. I’ve been through enough heartbreak, failure and disappointment that at this point I don’t think I’m giving up.

What is “success” or “successful” for you?
Success to me is sustaining the lifestyle you desire through growth of a fulfilling path. This certainly doesn’t mean you’re going to be beaming ear to ear with the most motivating passionate career every day of your life but it does mean that you’ll find grace and contentment for the work you’re doing and understanding success lies within the small steps.

I live my life by three words; passion, persistence, patience therefore I think those would be my criteria for success. In terms of markers – I have a saying, “remember when you wanted what you have now.” If this saying brings you a little peace and solace than you are currently succeeding and need to keep going (even if it’s small) but if this saying brings you pain and anxiety then it might be time for a redirection. Trust me, I’ve been on both sides of this coin. 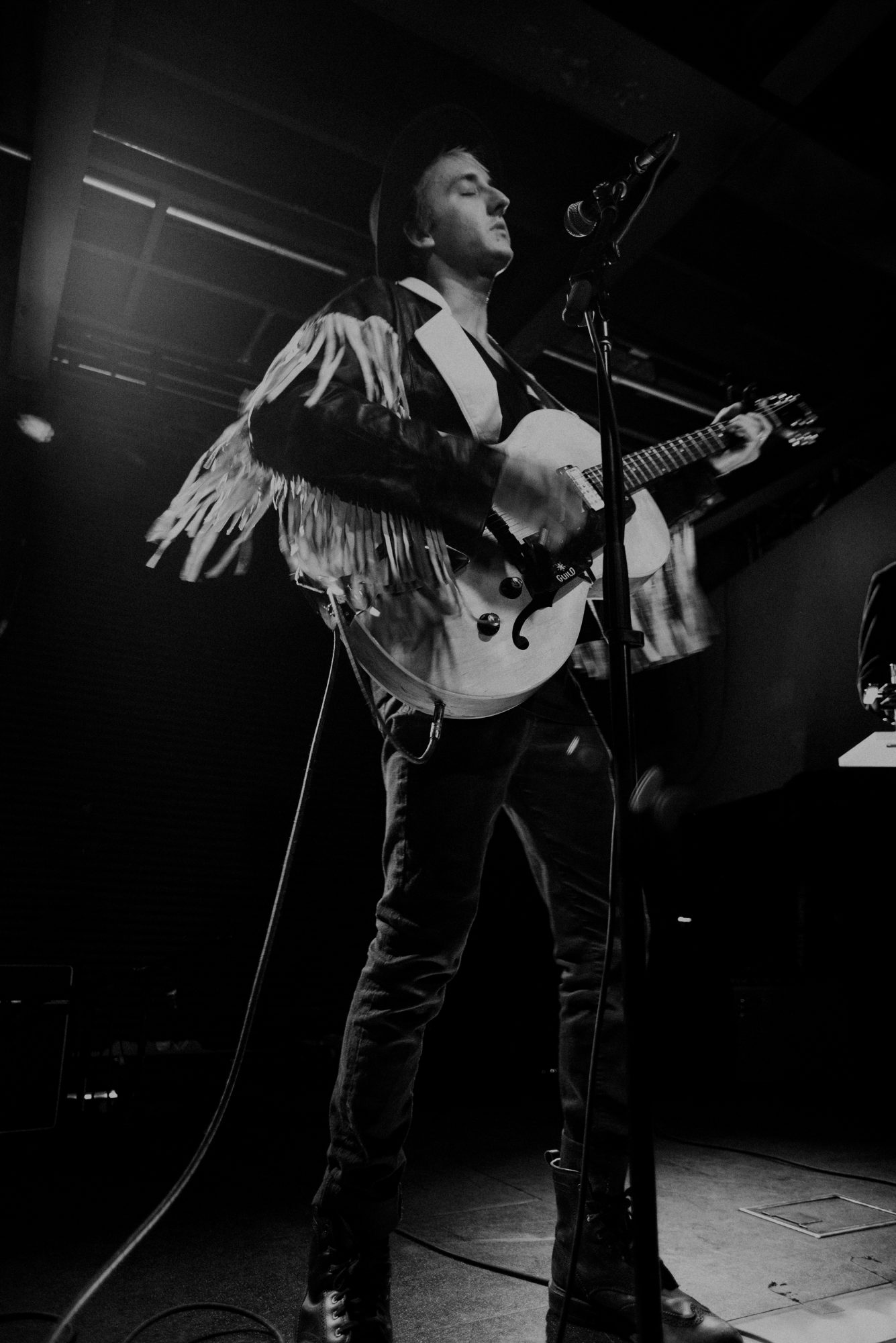 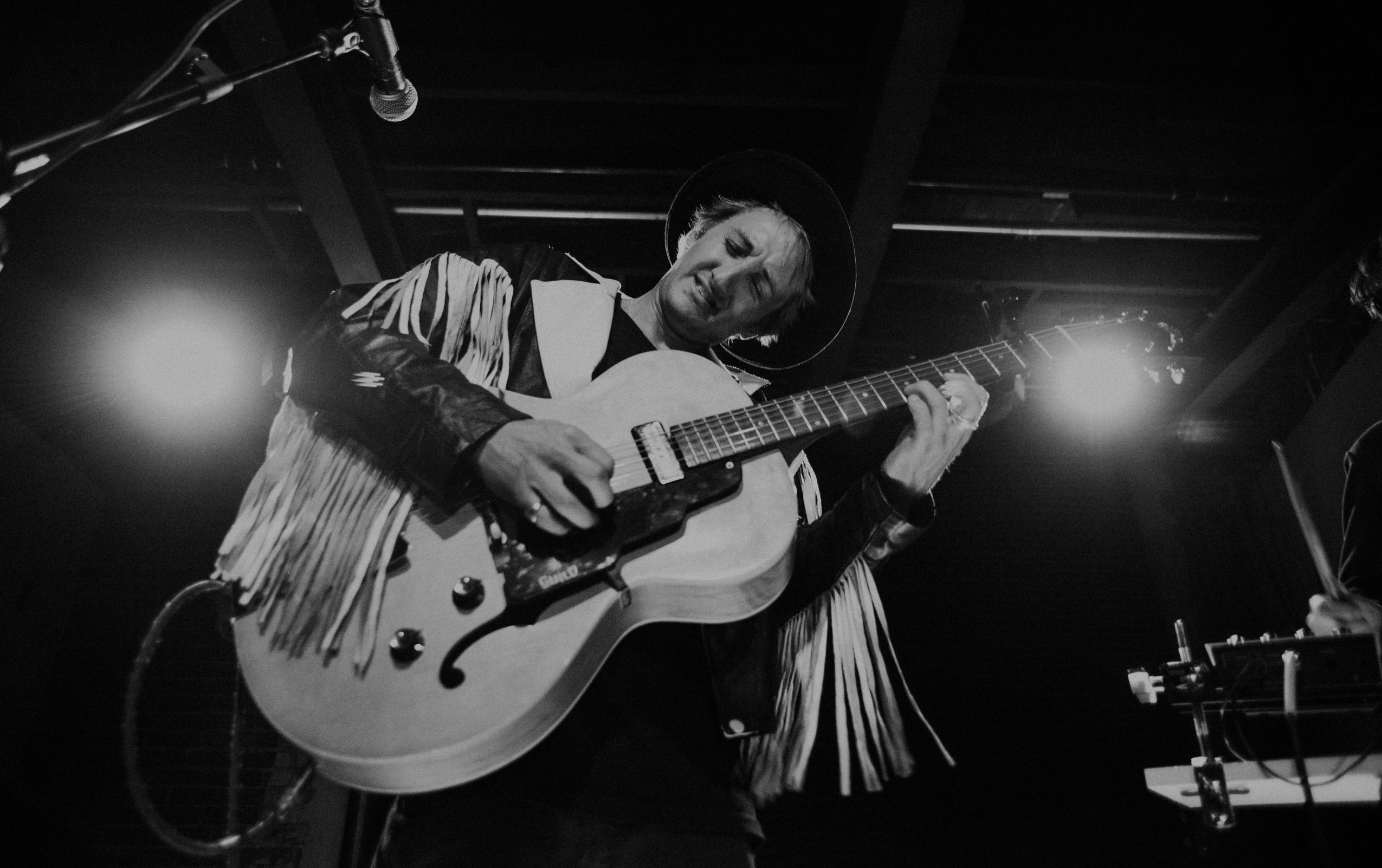 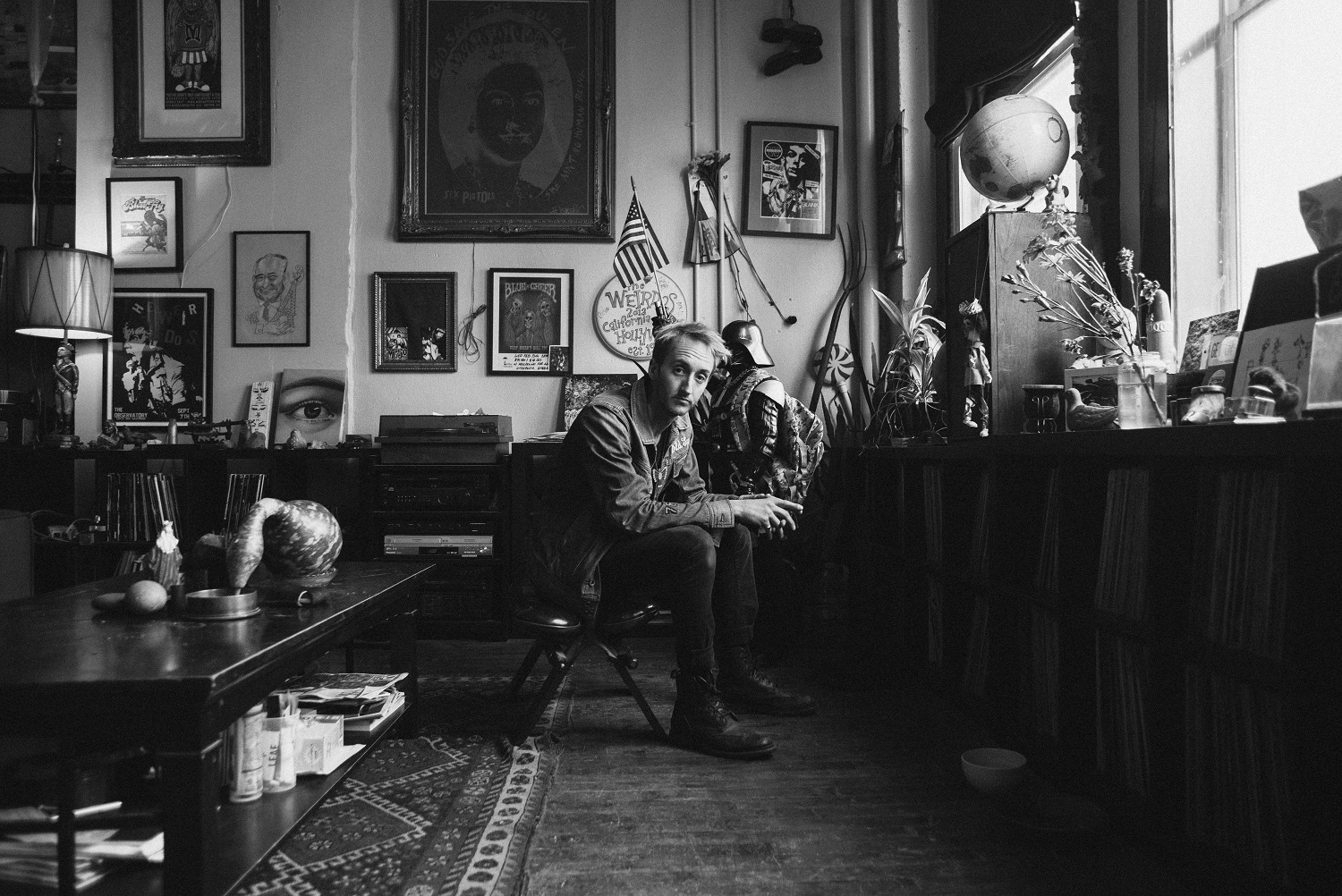 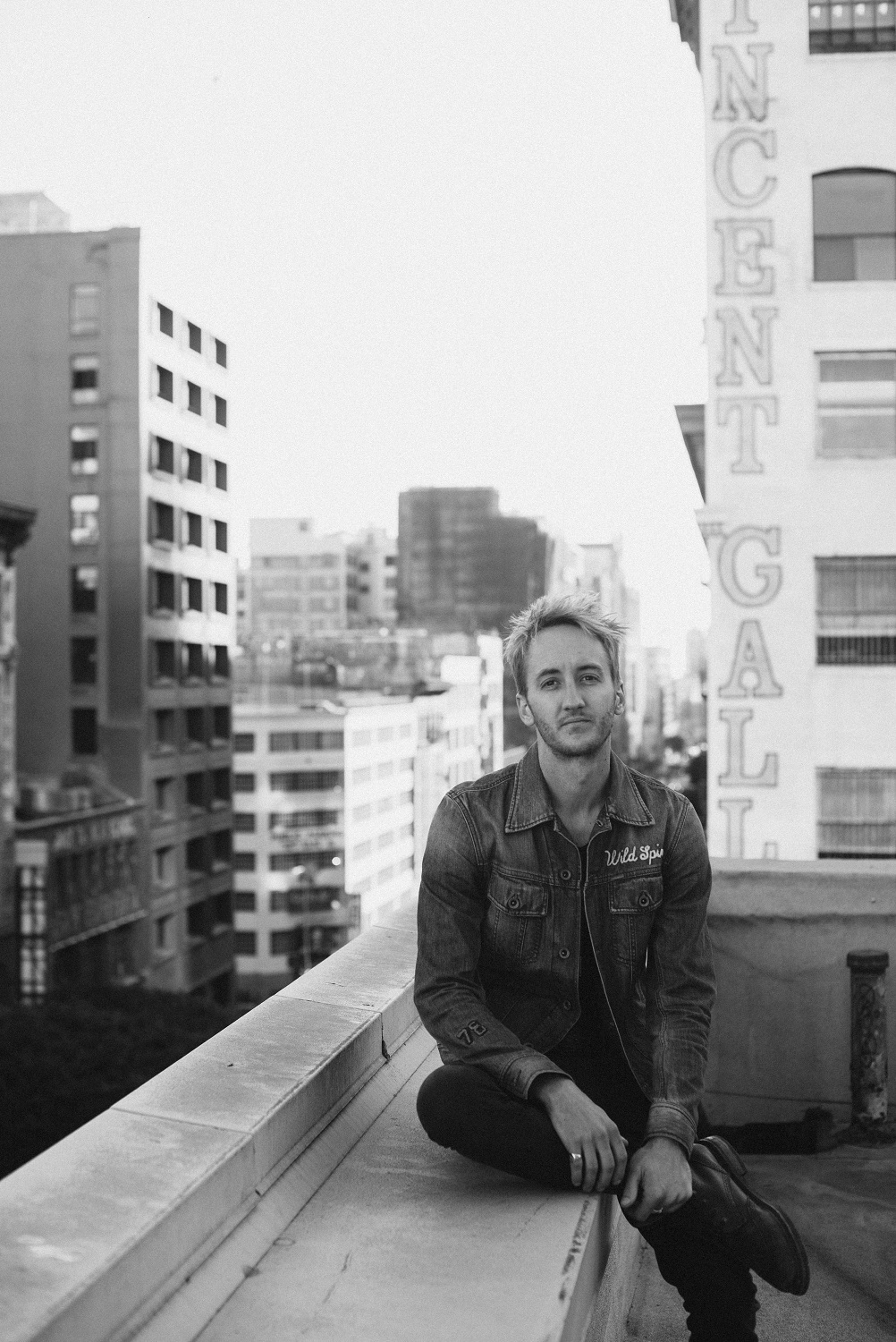 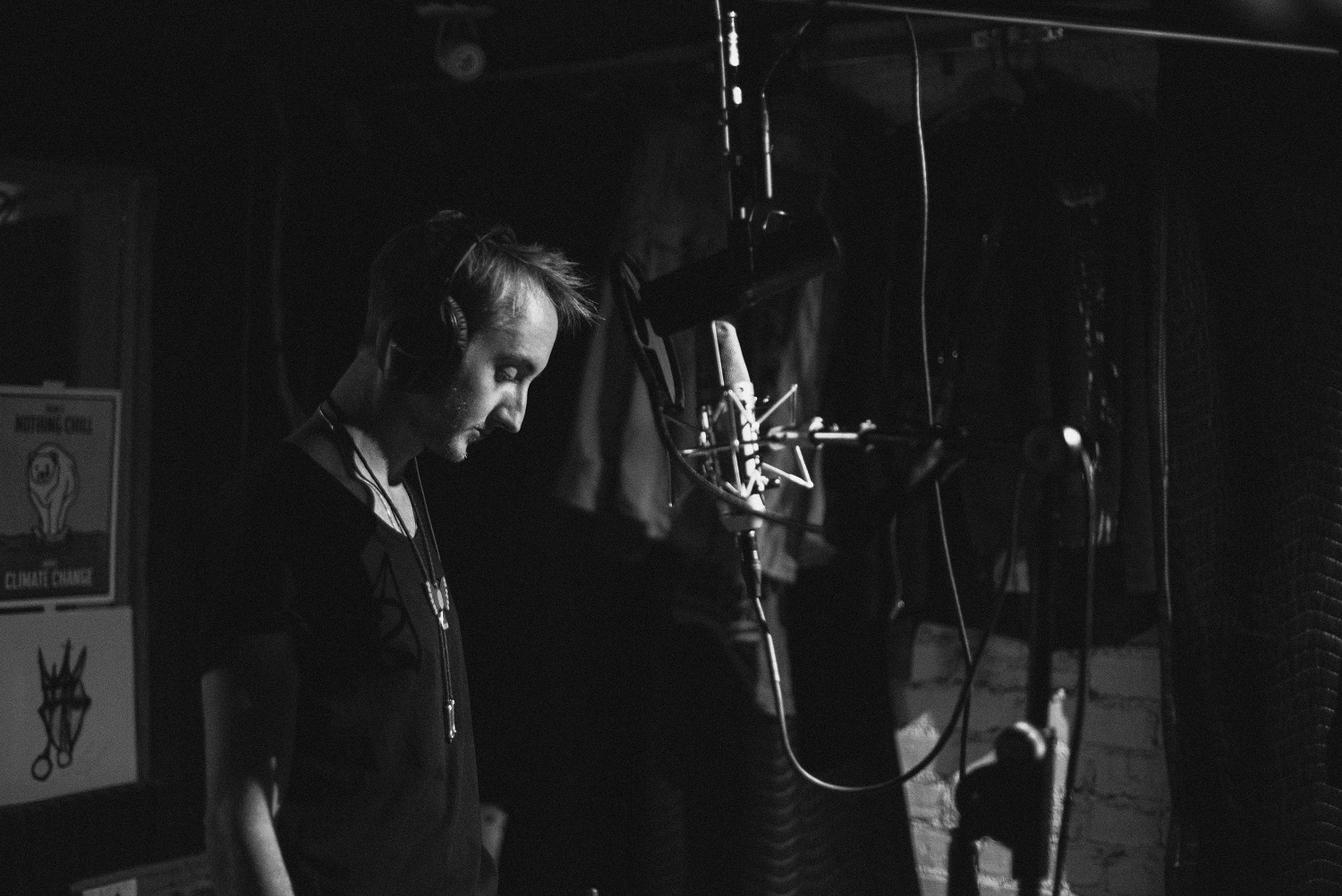 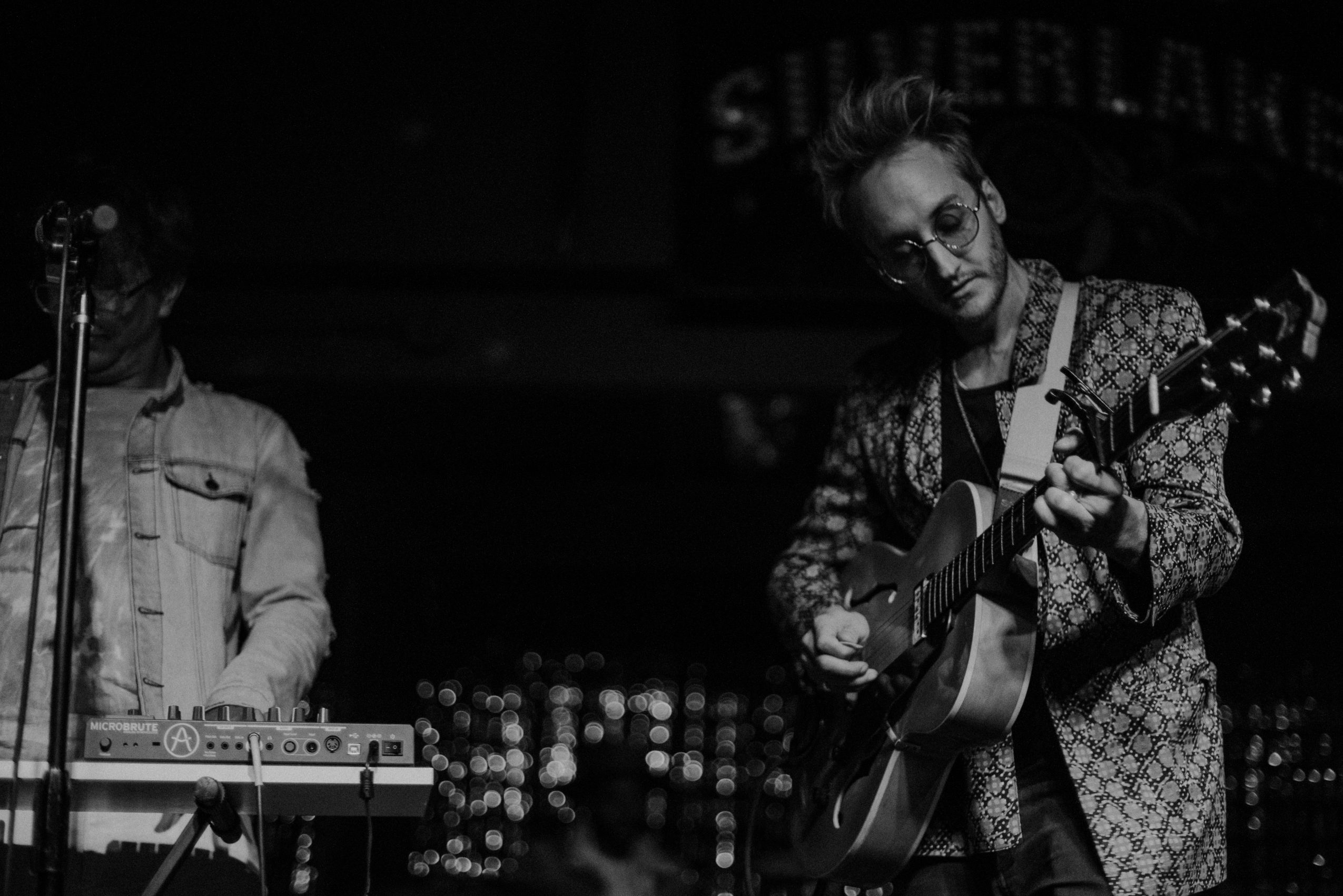 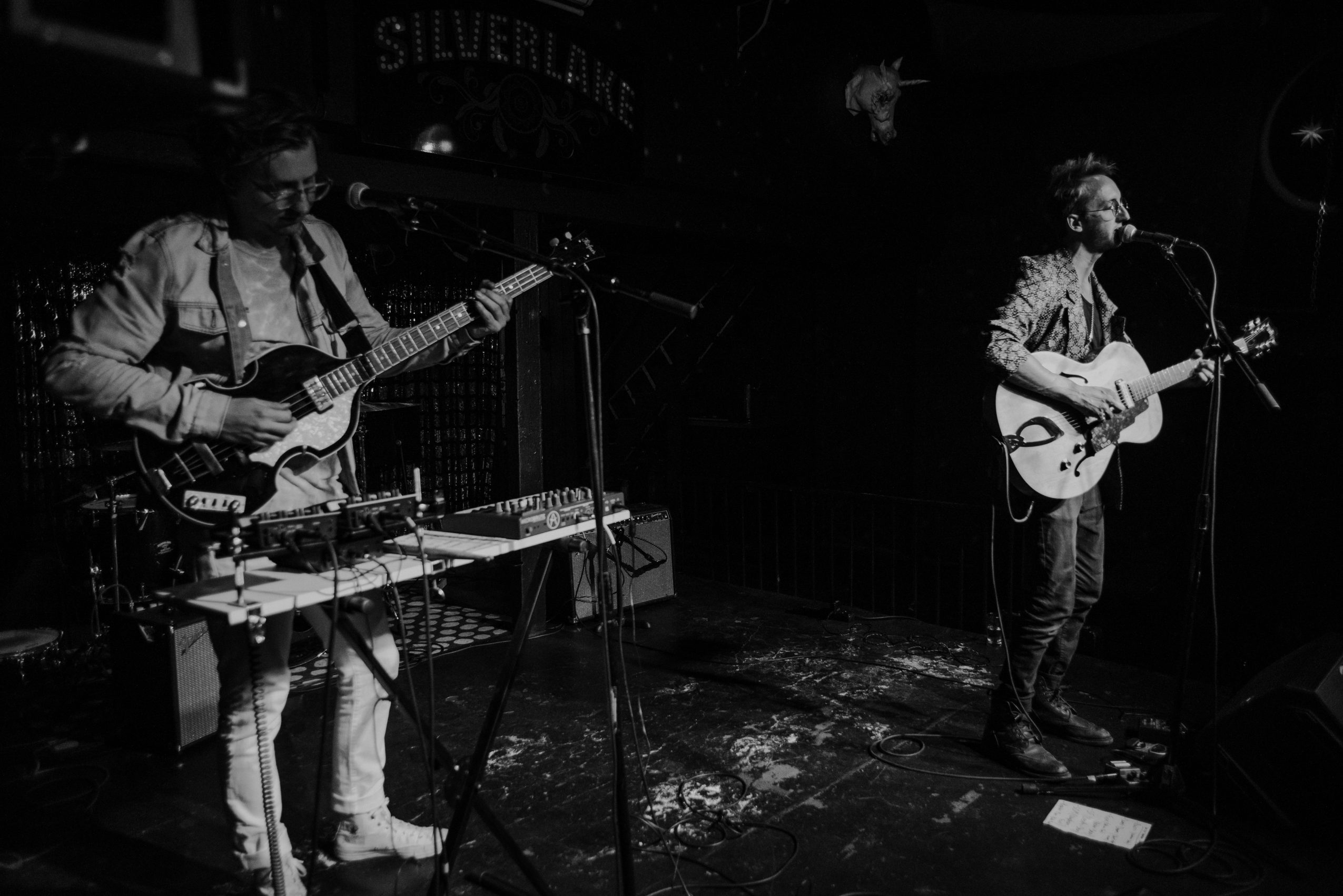 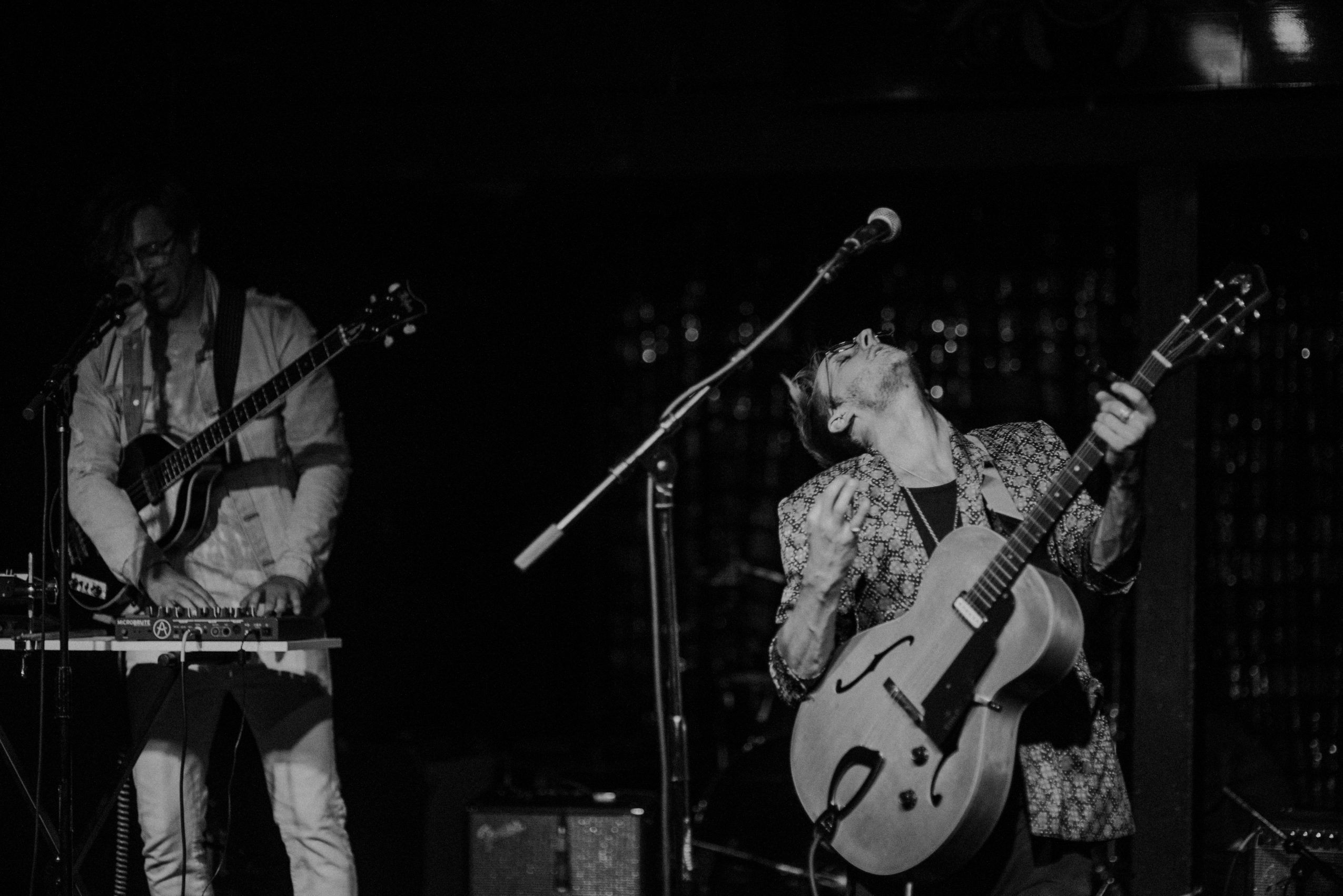