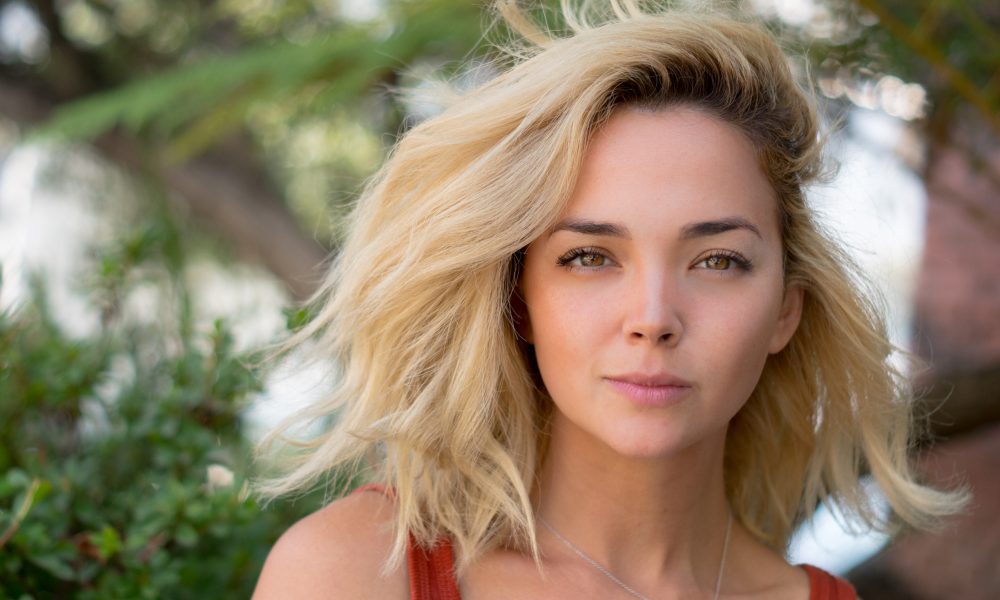 Today we’d like to introduce you to Veronica Badell.

Veronica, can you briefly walk us through your story – how you started and how you got to where you are today.
I am currently a student doing my thesis to graduate with a Master’s Degree in Fine Arts. My dream has always been to be involved in the filmmaking industry, and the possibility of becoming a Film Director was beyond what I could imagine for myself when I was graduating from my University in Venezuela.

You see, to become a Film Director in my country you have to work at least 10 years in the industry, and you have to have a pretty solid network to actually make that happen. If you don’t, you will end up like most women in the film industry in Venezuela, working as Assistant Director, or Producer, or even Executive Producer if you want, but never as a Film Director. To become a recognized Film Director in Venezuela is a dream that might never come true, at least not in the near future. I could never picture myself like that until I came here to the US. The filmmaking industry in Los Angeles unfolded huge possibilities for me, giving me hope again to do what I always have been wanting to do: to share not only my story but also how I see the world.

After winning awards for a documentary I did in my country as my thesis project for my undergraduate degree, I had the opportunity to go to Calgary, Alberta in Canada and participate in the adventure filmmaking workshop at the Banff Book & Film Festival. This opportunity boosted me on even more because it gave me the strength and hope to keep fighting for what I want in my career. After this experience, I received two scholarships from the New York Film Academy, giving me the opportunity now to share with you my vision for my thesis film – and hopefully what will be my first steps into a filmmaking career in the United States.

Great, so let’s dig a little deeper into the story – has it been an easy path overall and if not, what were the challenges you’ve had to overcome?
For me, this journey has been an incredible sacrifice.

In Venezuela, it is a challenge to work in this industry and be taken seriously as a woman. For a long time, I was working on my own as a freelance filmmaker, model and photographer. Over time, I made good connections that gave me the opportunity to work on sets for commercials and short films. But as much as I wanted to step out and become someone who could give more of my point of view or share my creativity on the set, I was always seen as an apprentice, not as someone to whom you could have enough confidence in to be someone more important on the set.

This frustrated me deeply but at the same time created in me an incredible drive to be heard. I developed a documentary focused on women in the sport of rock climbing; a sport which I have always had a great passion. This project was what compelled me as a filmmaker to follow my dreams, but also forced me to face another reality: there is no future for me as a female filmmaker in Venezuela. I made the choice to leave the country where I have already created a solid network for a new country where I am a completely stranger. I would have to start again from scratch in Los Angeles, the mecca of cinema, in hopes of a fuller career.

I believe that the one who perseveres reaches their goals. The experiences that I have living here in the US have opened my eyes. Before I came, I was recognized only for being just a pretty face and here I have found the opportunity to be valued and respected as an artist.

These days, I feel supported by the people who work next to me. They believe in what I want to do, and they have been the greatest treasure I have been able to find. Yes, the road is not easy but when you believe in what you do and have a passion for it, good things can happen. Luck is the encounter between effort and opportunities.

Tell us more about your work.
As a woman and a filmmaking student, I see my future with an optimistic view and the hope to become a successful Director thanks of the industry awareness of the lack of inclusion of women in our craft. Sadly this lack of inclusion is not only referred to women, it is also referred to as immigrants. With my short film, a proof of concept for a future movie, I want to raise awareness in immigrants but especially in immigrant women.

Simply put, as an immigrant you are forced to work twice as hard, with one hand tied behind your back, to make less than the minimum wage in one of the richest countries in the world.

My story is based on my personal life. I am a Latina who is looking to be heard through one of the industries that continues to have problems with the empowerment of women. Now is the perfect time to discuss this topic and give voice to those among us who need it most.

Immigrants have always been the first to invest in this country, and at the same time have suffered the worst consequences simply because they are not Americans. Inhumane immigration laws have forced millions of immigrants to constantly live in denigrating situations. We, as immigrants, and especially as women, must change our mindset. We are the power behind the scenes. If we don’t begin to believe this, no one will. I believe that the filmmaking industry is the most powerful media outlet that currently exists, and now, for women more than ever, it is our chance to share our voice with the world.

Is there a characteristic or quality that you feel is essential to success?
Perseverance. The ability to keep going despite the odds, with a clear mentality on your goal. Without this quality, there is no way that I would be here today. It has taken everything that I have to make a career for myself in this male-dominated industry. Even today, some of the men I work with have tried to take advantage of me or dilute my vision because it makes them uncomfortable to see a fully empowered woman. But I am still here. 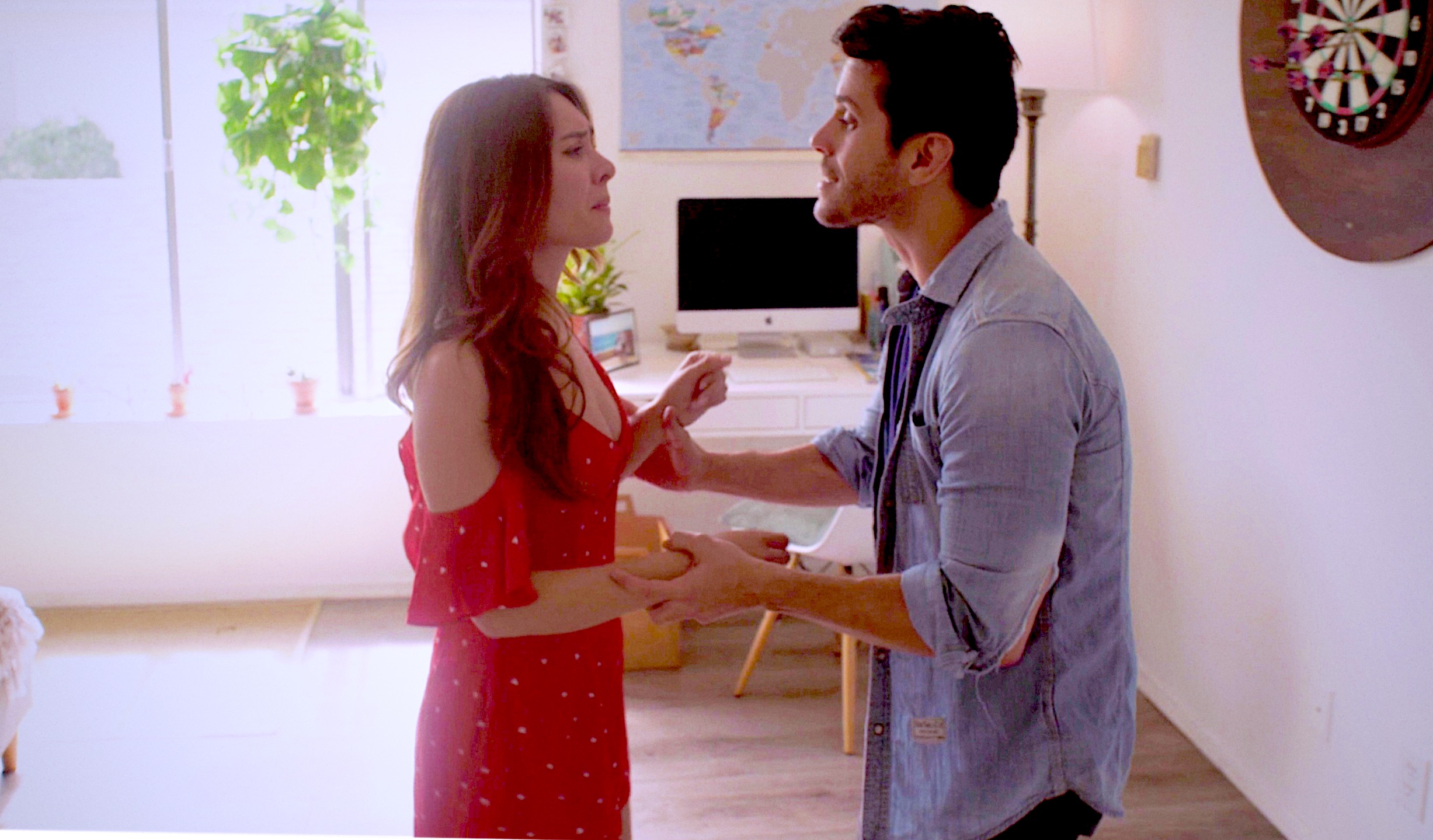 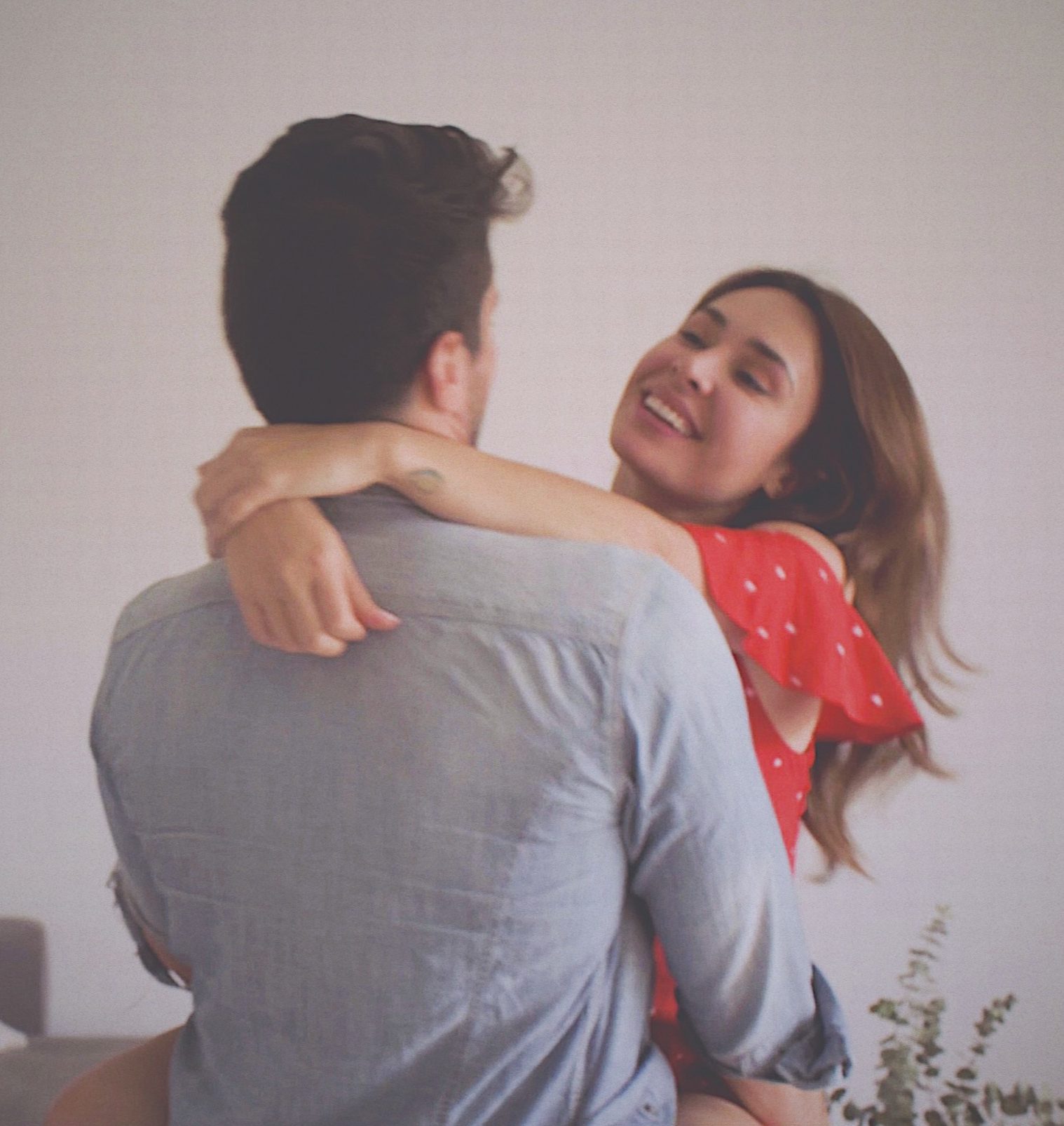 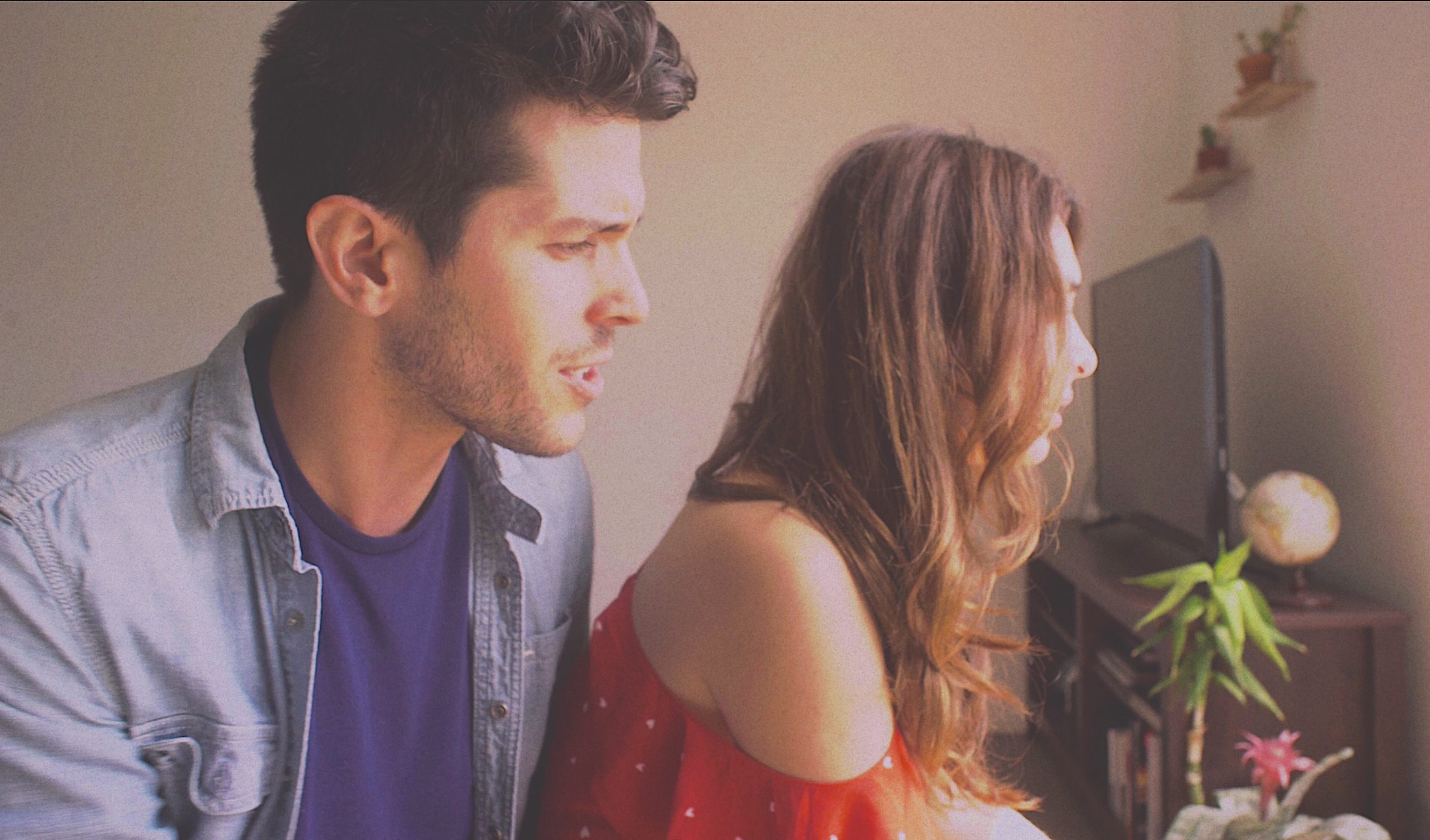