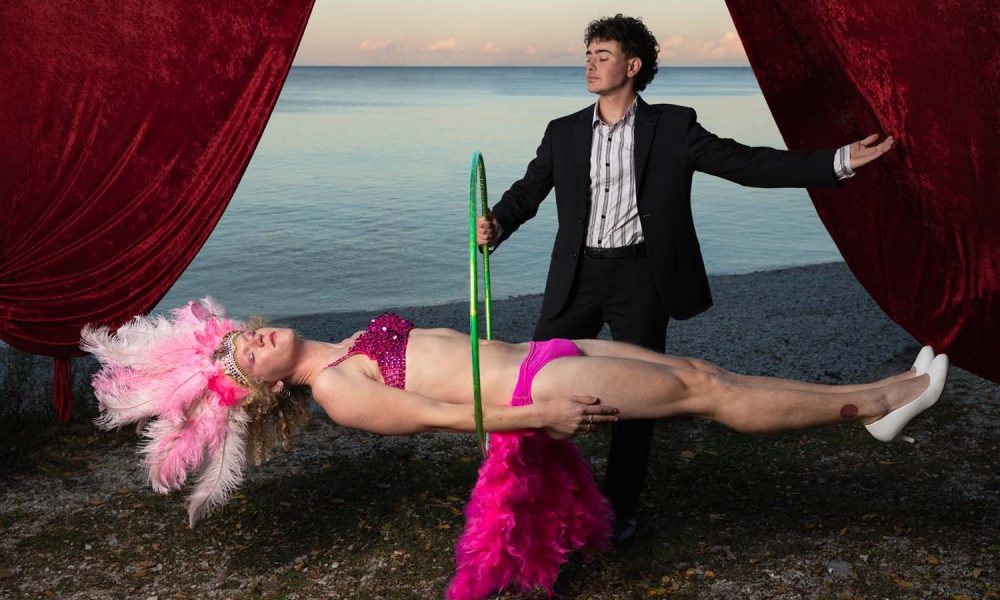 Today we’d like to introduce you to Vaughan Larsen.

Hi Vaughan, we’re thrilled to have a chance to learn your story today. So, before we get into specifics, maybe you can briefly walk us through how you got to where you are today?
I grew up and lived in Wisconsin until I moved to Los Angeles this February. I bought a Kia Soul (YES, I’m a hamster), covered it in flower stickers, and either sold or stored all of my belongings to live a life on the road. I had a hard time finding art residencies to attend, so I decided to create my own residency by making photographs around the U.S… My original plan was to drive the perimeter of the entire country, living out of my car for a full year and ending the trip by returning to Milwaukee. I quickly realized how surprisingly expensive that lifestyle is and how emotionally draining it is to work hard immersing yourself in a new community every few days, only to repeatedly rip yourself from it because you want to continue moving around to see new places. After six months of sleeping in a tent and on peoples’ couches, making my way out to Washington and driving down the coast, I’m now living in Los Angeles! This is partly because I ran out of money and needed to find work, but I’m an artist and realized what a beautiful eclectic city this is, as I had never visited before.

Before hitting the road, I lived in Milwaukee for ten years. When I began getting lots of exciting recognition for my art practice right after graduating college, including an International First Place award from Getty Images, I started putting energy into local community events in the city. I started by launching an Instagram takeover account for LGBTQ+ artists to share their work (@thatwa.y), which evolved into a printed zine. Then my friend Michael Lagerman and I organized a queer dance party for charity named FxG Church, which sadly only lasted for three events because of Covid. But in those three nights, it grew to be larger than any queer club event I had attended in my whole ten years in the city. Lastly, right before I left Milwaukee I organized a billboard exhibition, Queering the Cream City. Taking up 12 billboards, we replaced advertising with LGBTQ+ art for one month! There was a gallery exhibition at The Alice Wilds as an extension of the billboards. Everything was feeling very exciting and heartwarming in a place I had spent my entire adult life so far, but I was ready for a change! I had never lived outside of Wisconsin before and am still getting adjusted to living on the coast, as California feels like a different country in comparison to the Midwest!

We all face challenges, but looking back would you describe it as a relatively smooth road?
It has been a very bumpy road, both literally and metaphorically! Traveling across the country long-term seemed like a realistic feat in theory, but I didn’t even anticipate the emotional toll and loneliness that would come with that decision. There was a learning curve for me in several areas of traveling as well, such as accidentally starting a wildfire in South Dakota within a mere five days of having left Wisconsin! There’s also been a surprising recent challenge of getting back into the comforts of social community that I’ve learned are so dear and important to me.

Outside of the nomadic tales, I have been putting a lot of time and energy into my art practice ever since college. Because the content of most of my work is so vulnerable and personal, the hardest challenges I’ve been facing are internal struggles that I’ve slowly learned to overcome and work through.

Appreciate you sharing that. What else should we know about what you do?
What am I known for? Hopefully, what a hoot I am at a party, but who knows what people talk about? But as far as my art practice goes – I mostly create staged photographic self-portraits, but I’ve been thinking a lot about video, painting, performance, and sculpture recently and have realized my entire art practice is me practicing Creative Direction through whatever works best to convey the idea in mind. I use my art to explore my queer identity through the relationships with myself, loved ones, and my community. The work I’ve received most recognition for is my family photo projects ‘Rites’ and ‘Parenthood.’ This began with me recreating snapshots from my family album, particularly moments surrounding ceremony and tradition that are historically more accessible to heterosexual/cisgender people. By living through these fabricated memories altered to fit my queer experience, I’m questioning the formula we’re told to follow in order to find a fulfilling and meaningful life.

I get really excited about helping people feel comfortable in front of my camera, as it can be an extremely vulnerable experience. For me, it’s important to take everything very slowly while having fun with it! I don’t really view myself making photos with the sitter, but rather I’m using the camera as a tool to facilitate a connection with them. The photos mostly come out as a result of that connection happening.

What do you like and dislike about the city?
Los Angeles and California in general is so much more than I ever anticipated! Something I was telling everyone when I first came out here was, “Wow, sometimes the grass is actually greener.” It’s so incredible to be viewed as a human being and have the ability to dress however I want without receiving stares as if these strangers had never seen a trans person before. Don’t get me wrong, I love the attention! Yet there’s something so liberating with being queer and moving to a city where LGBTQ+ people from all around the country congregate. This all feels so cheesy to say, but here I actually feel normal and seen as who I am. A few months ago back in San Francisco, I was having dinner with a new friend while heading down the coast and I cried in this restaurant at the mere thought of having all trans roommates and friends. Part of this may also have been due to my extreme loneliness on the road I already mentioned. But the community I’ve already experienced of LA is beautiful! The only thing I don’t like about the city is the car culture! It’s truly tragic how necessary it is to have a car to get anywhere in this town. While living in Milwaukee I didn’t have a car for ten years and got around very easily with my bike and public transit. I didn’t realize how much I took that for granted. 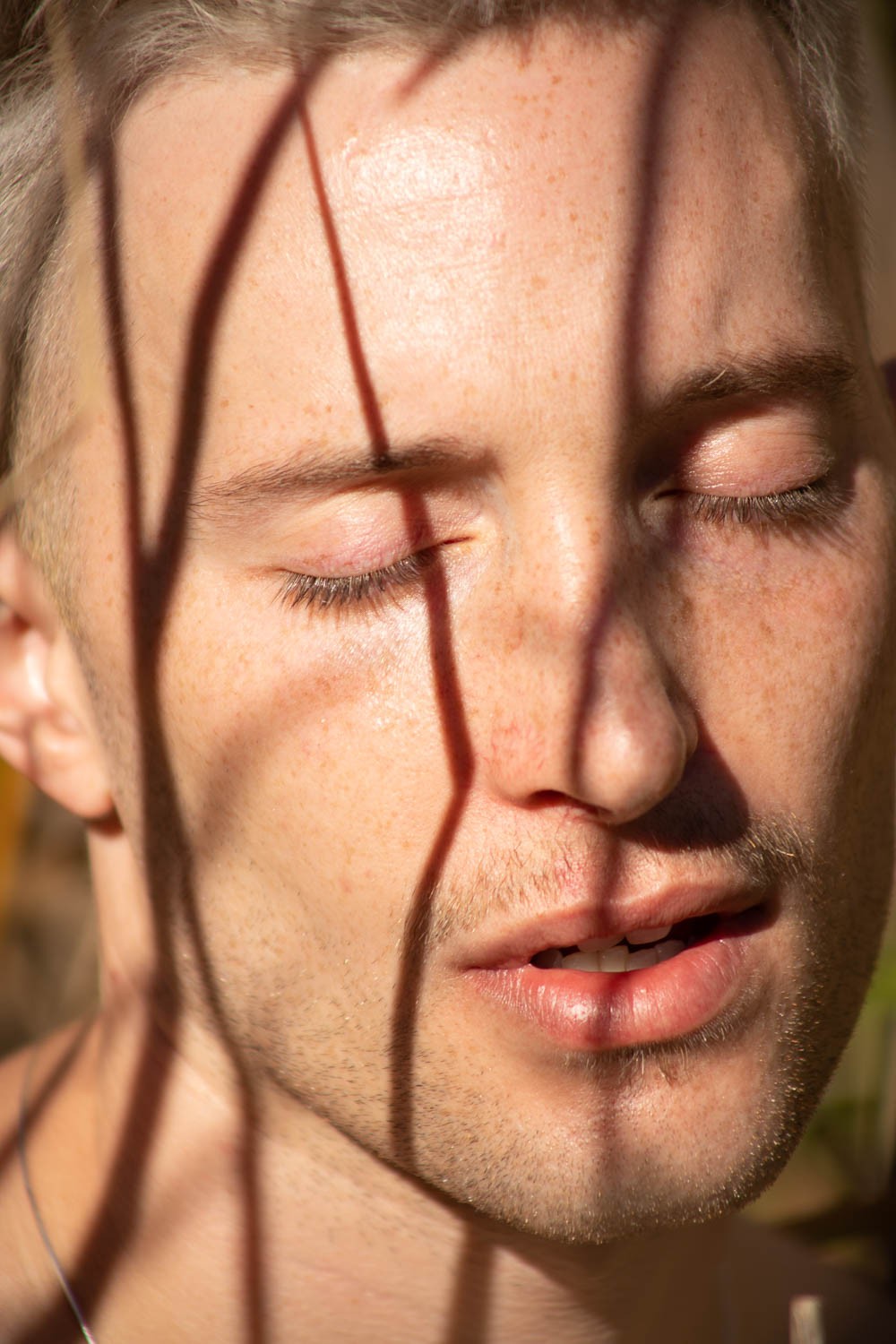 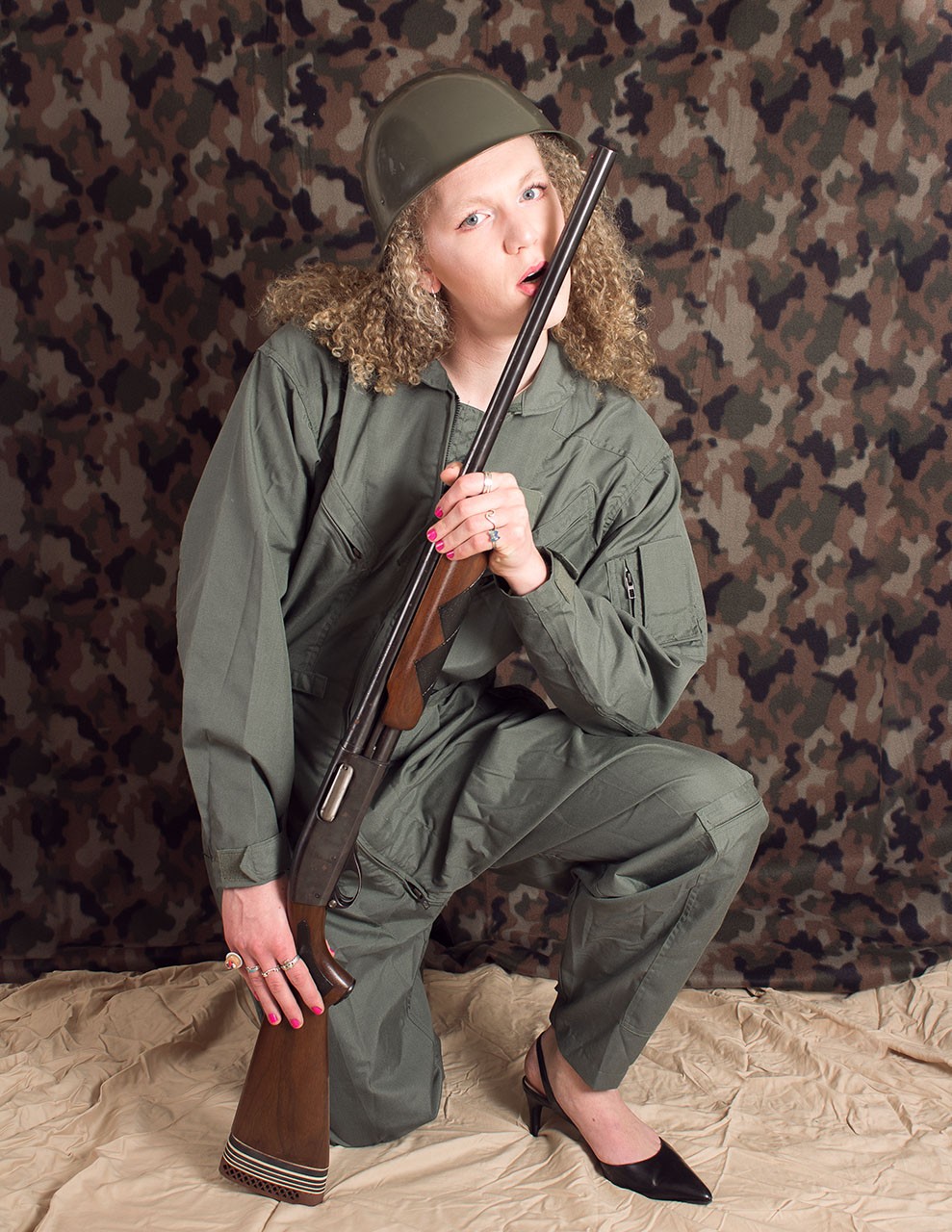 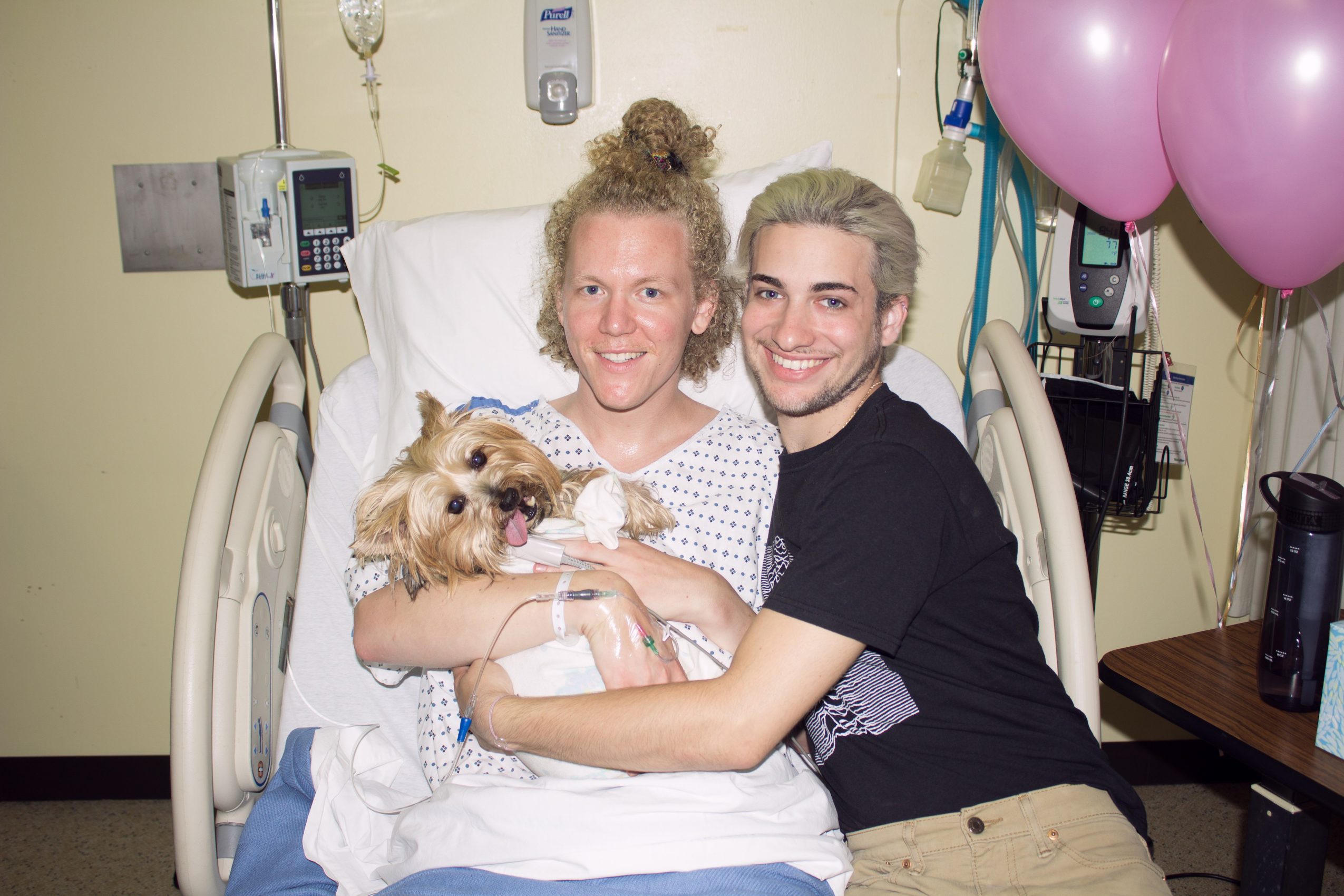 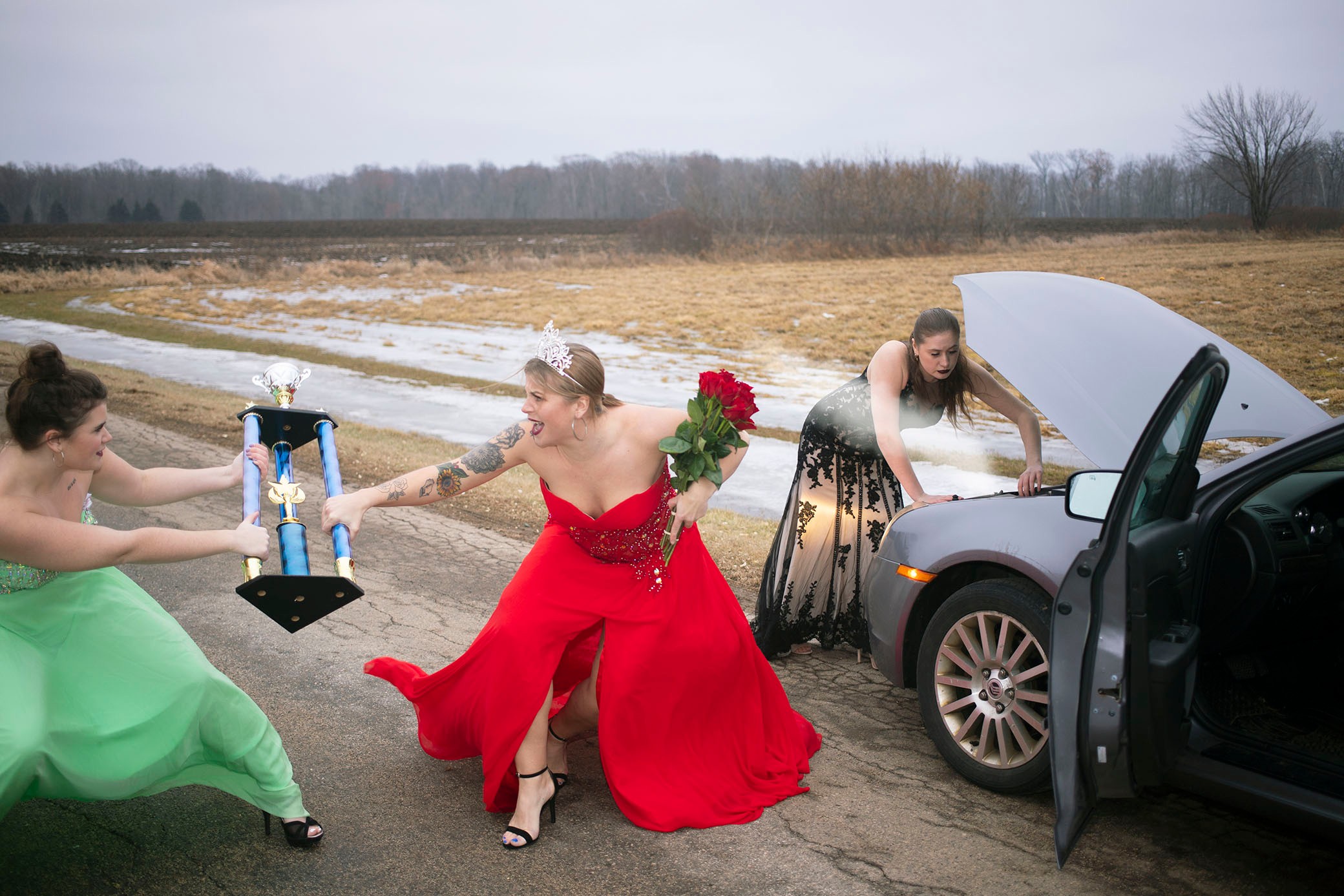 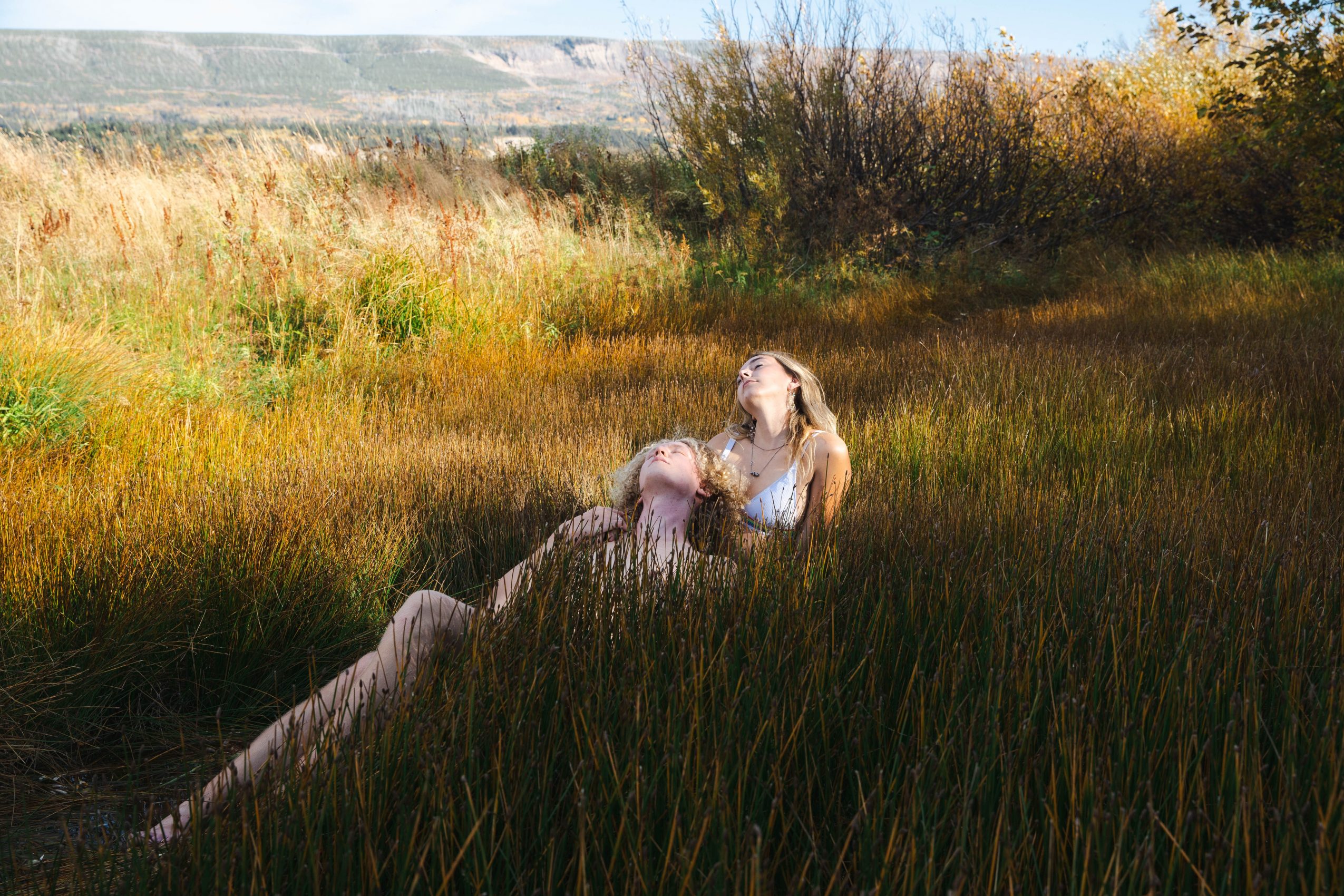 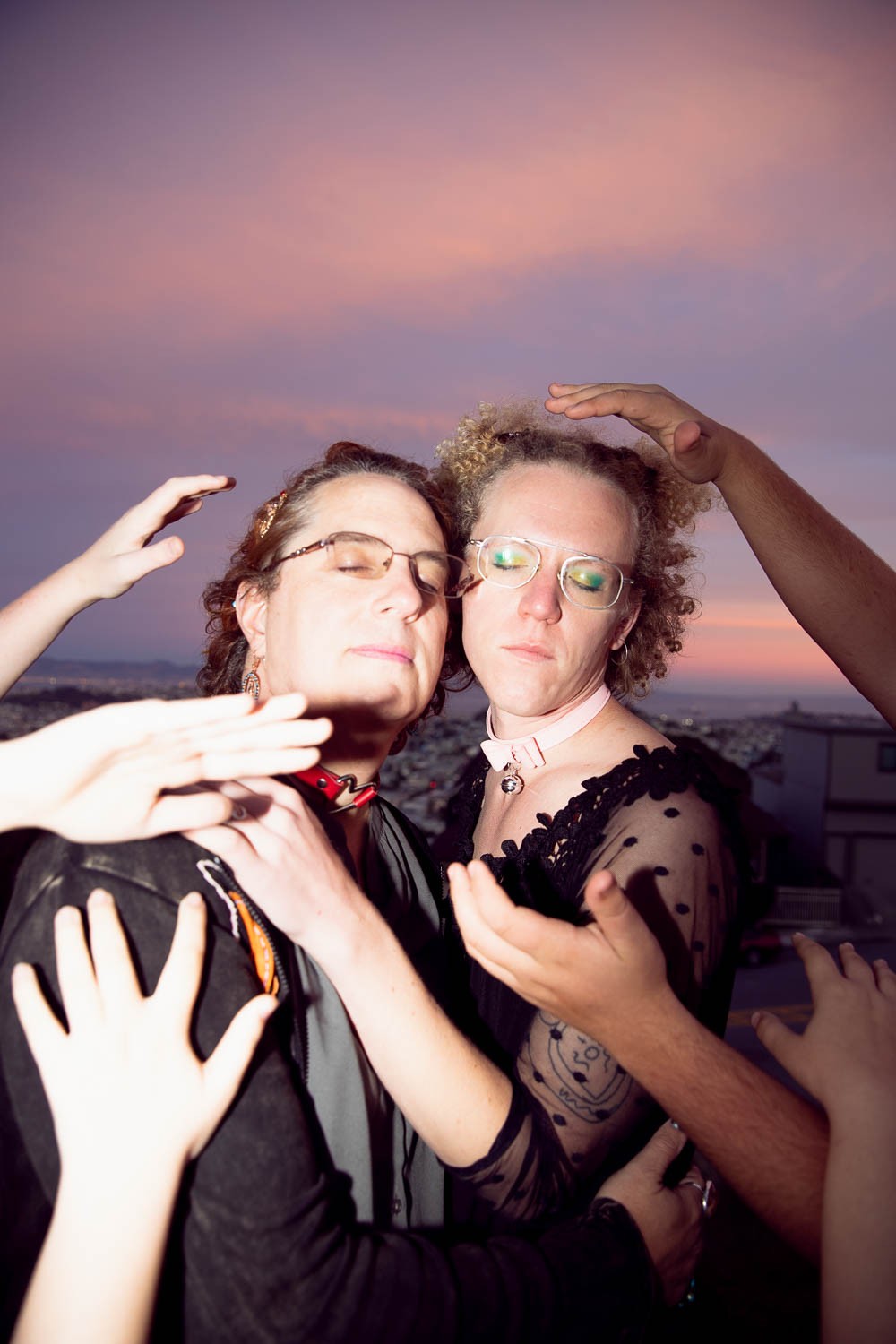 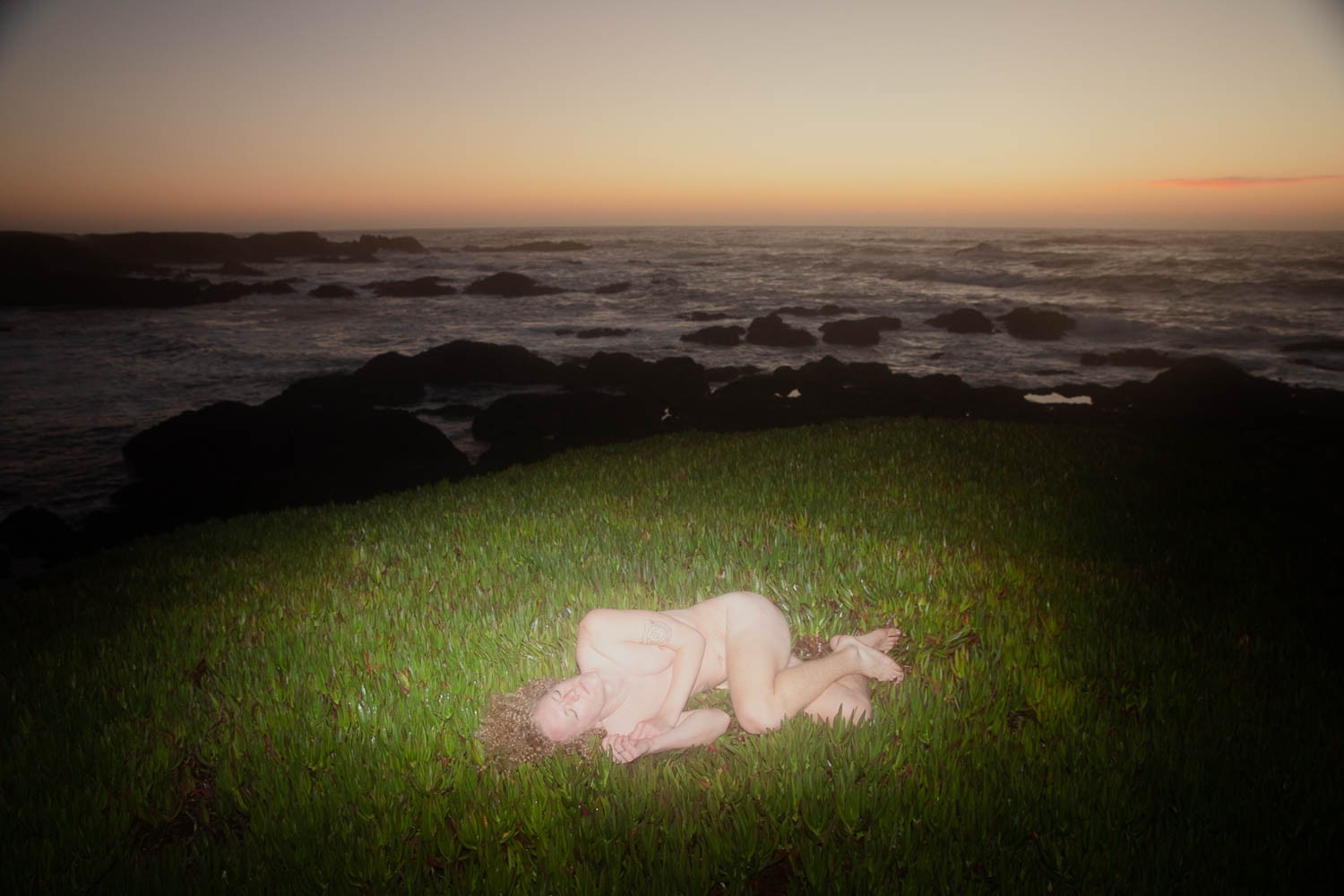 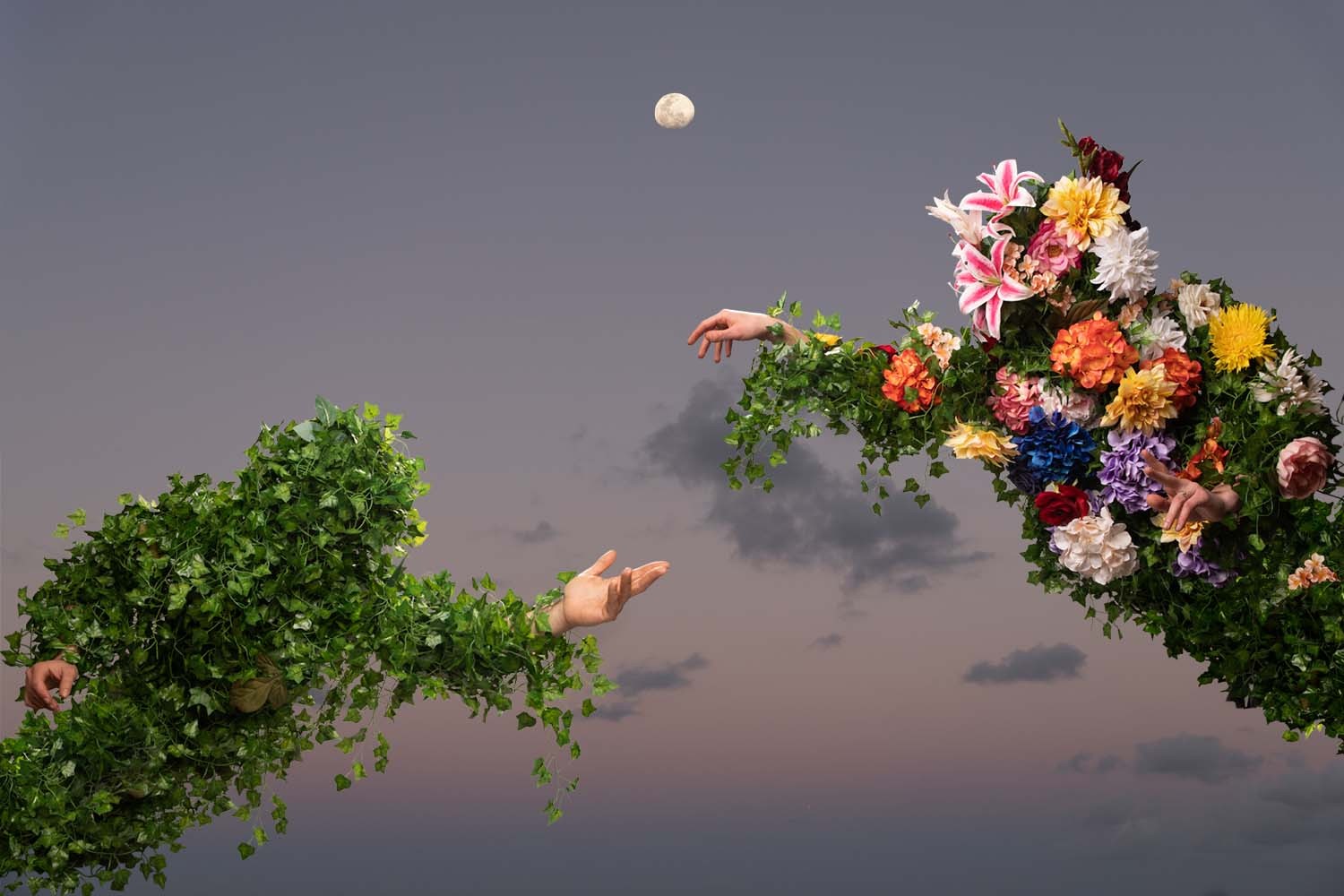