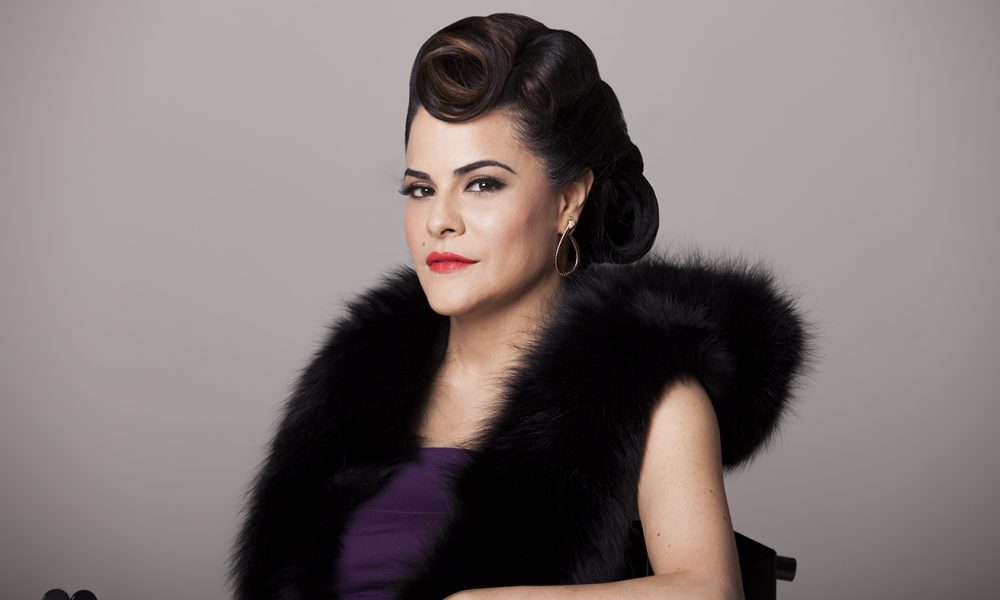 Today we’d like to introduce you to Vanessa Osman.

So, before we jump into specific questions about the business, why don’t you give us some details about you and your story.
I was born in New Jersey and spent my formative years in Dubai as my father was posted out there for a job. I then decided to come back to the US for college and graduated from Emerson College in Boston as a Communications major; it was there that I discovered how much I loved working in broadcast and I had a college radio show.

Following my graduation, I went back to Dubai and was working in PR and was also the Managing Editor of the Dubai Media City magazine.

In 2002 my father and I started up a company managing restaurants in Dubai, but in December 2003 everything changed. I was in a car crash with three other people – my boyfriend was driving and was killed outright whilst the truck flipped and rolled onto me and I sustained a Spinal Cord Injury, resulting in quadriplegia.

Right after the car crash, I went back to New Jersey and had months of intensive rehab, but I had lost all sensation and motor function below the neck and was suffering from chronic neck pain. The doctors told me that I might regain some motor skills in my upper arms but that it was unlikely I would ever be able to move my wrists, much less anything else. I refused to accept that and over the following year I continued intensive physical and occupational therapy. Within seven months I had regained motor skills in my wrists – it was a big step forward and it gave me the motivation to keep going with my exercise program – which I have done ever since.

In 2007 I came to LA, as I felt that I had the right headspace to pick up my career again. I went to acting classes and loved it. Everything that I had gone through in my rehabilitation helped me fine tune emotions for acting and it’s a great and cathartic outlet for me. Through acting, people told me how great my voice was and I landed a few voiceover gigs which got me signed to BBA Talent Agency for voice overs. Thereafter I was signed to the KMR Talent Agency for regular acting roles. I’ve also been asked to model in a few fashion shows – I was especially proud to model for the Artists for Trauma organization last year, which is a charity for people that are rebuilding their lives after catastrophic injury.

Overall, has it been relatively smooth? If not, what were some of the struggles along the way?
Usually quadriplegics will plateau with any improvements in their condition, but I’m living proof that with regular exercise you can continue to heal! Fifteen years later, here I am continuing to regain motor function and sensation in my body; I also have the use of the majority of muscle groups in my arms. So to anyone who is reading this and is in a similar situation I say NEVER GIVE UP. Just keep going and take it day by day.

With regards to acting, there are more opportunities for actors with disabilities these days but it’s still a challenge – I hope that in the next few years more roles will open up. There are so many parts that I feel I could tackle with the life skills I have learnt along the way.

Alright – so let’s talk business. Tell us about VO Voice Over Artist / Actress / Writer – what should we know?
I’m really passionate about doing voiceover whether that’s for commercials, interactive or animation – as it’s another form of acting. I have a great ear for mimicking and can do a range of accents from Regional US to Middle Eastern to European and I LOVE to develop my own characters. Having first taken to the stage when I was 10 years old, I thrive whether it be in a dramatic or comedic role – I have quite an irreverent sense of humor (my father is Egyptian and my mother is Irish-American and with their diverse backgrounds my upbringing was nothing short of a sitcom!)

Any shoutouts? Who else deserves credit in this story – who has played a meaningful role?
My parents have been so supportive – all my family have. I also have an incredible support network of friends around the world which is important – life is tough and sometimes you just need to be able to laugh with friends about stuff! I also have had the most amazing team of doctors and caregivers who have helped me gain quality of life throughout the journey that I’ve been on. I am still here. I keep going no matter what. I am eternally Grateful! 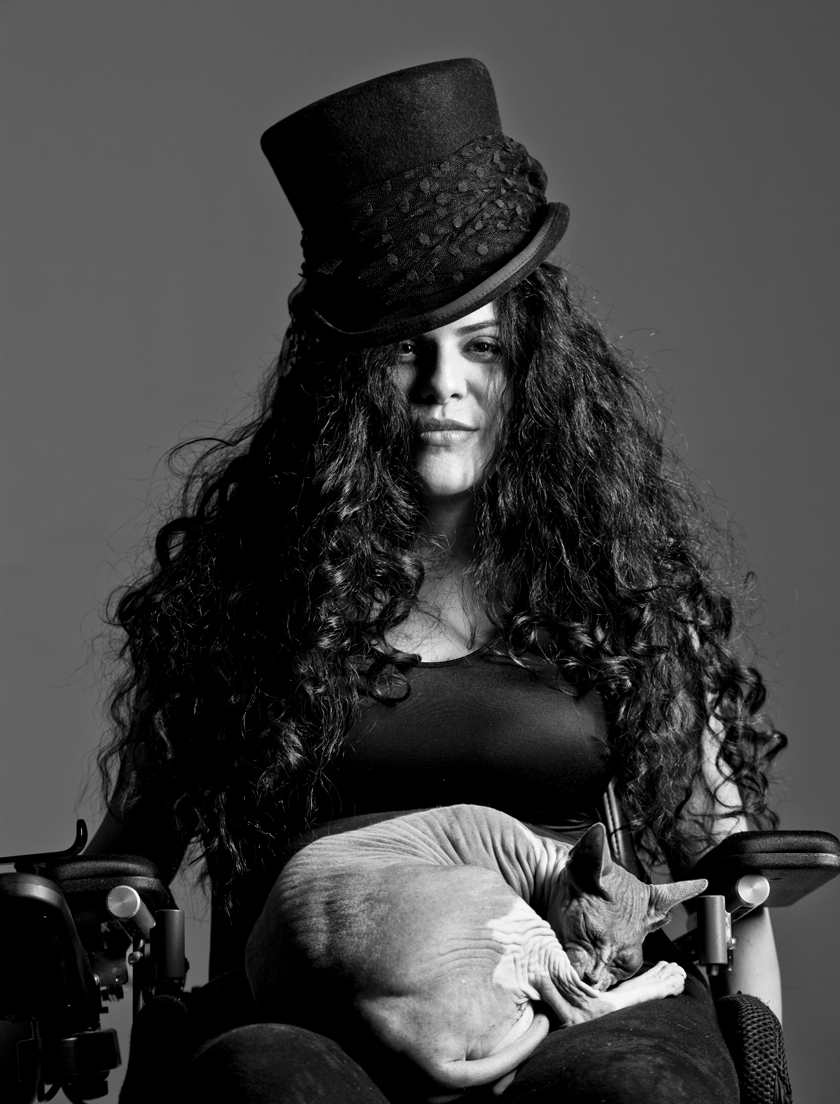 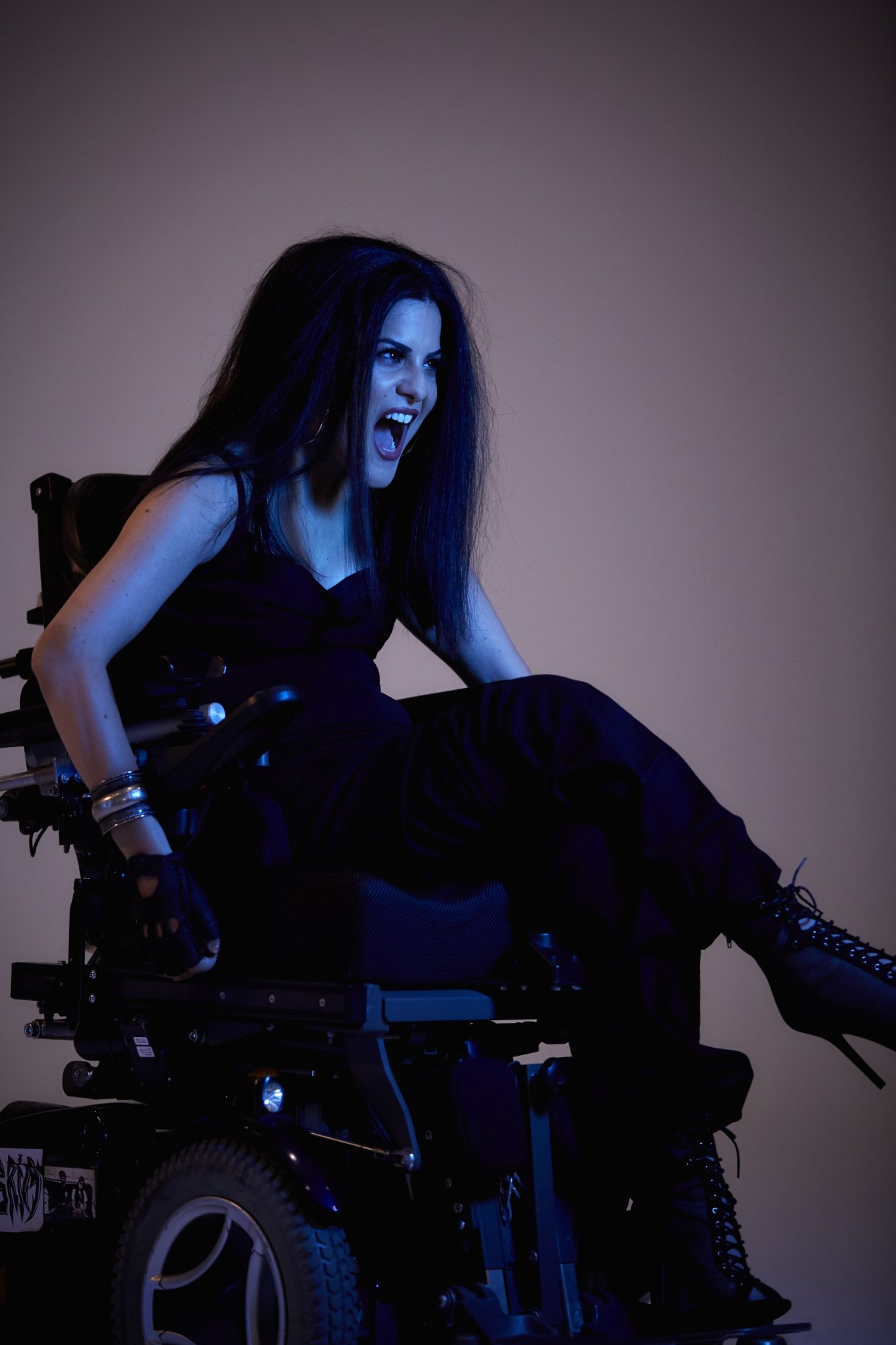 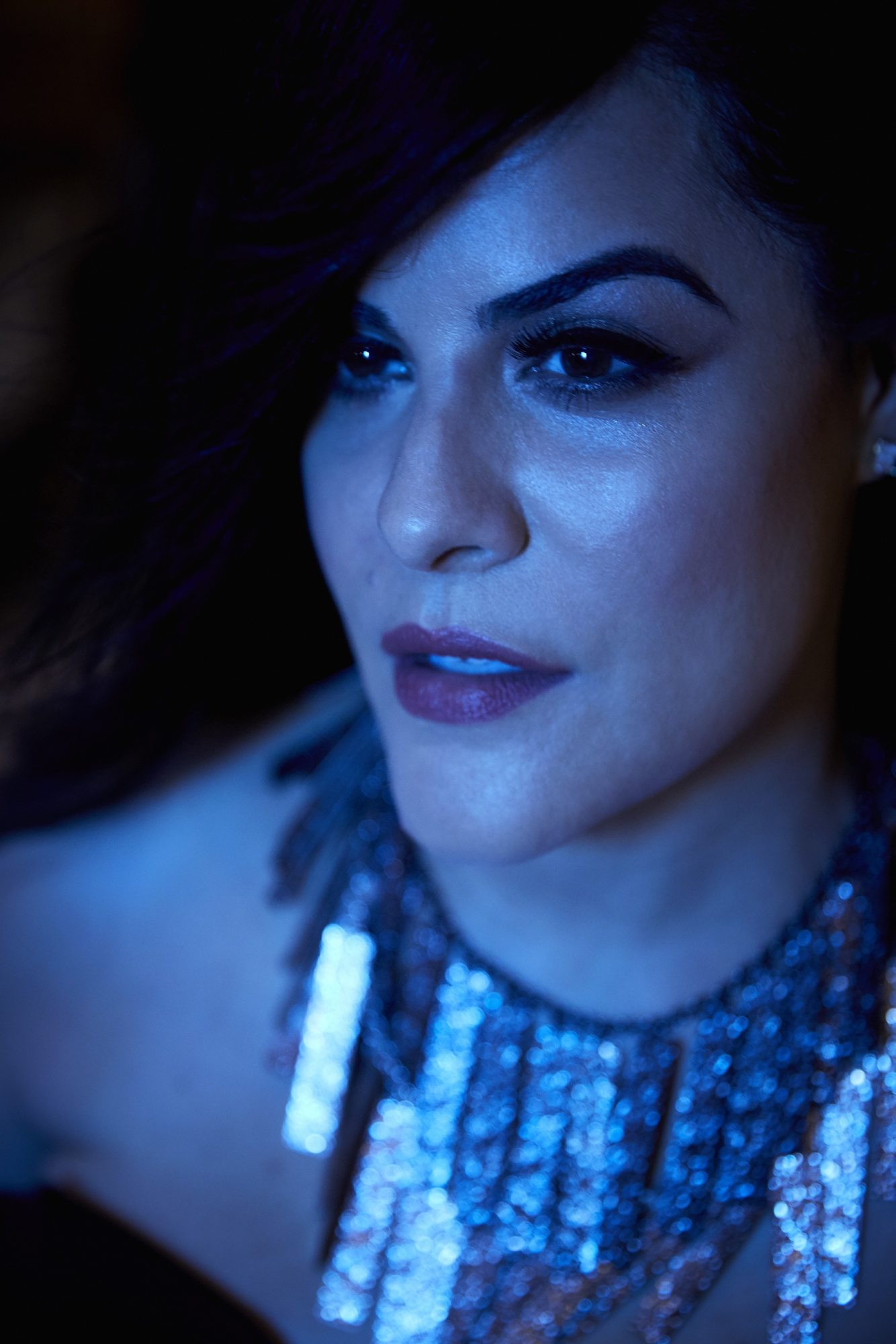 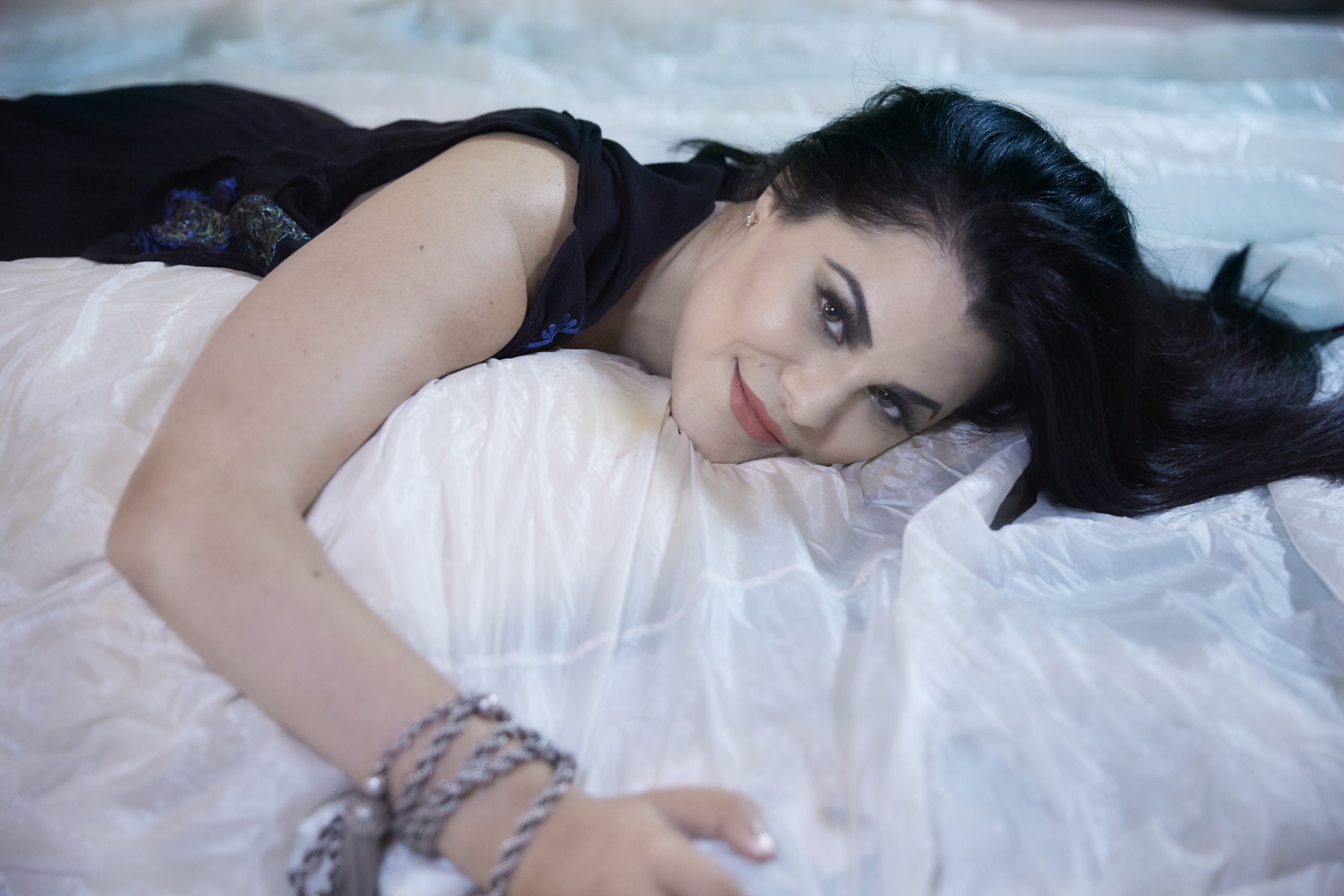 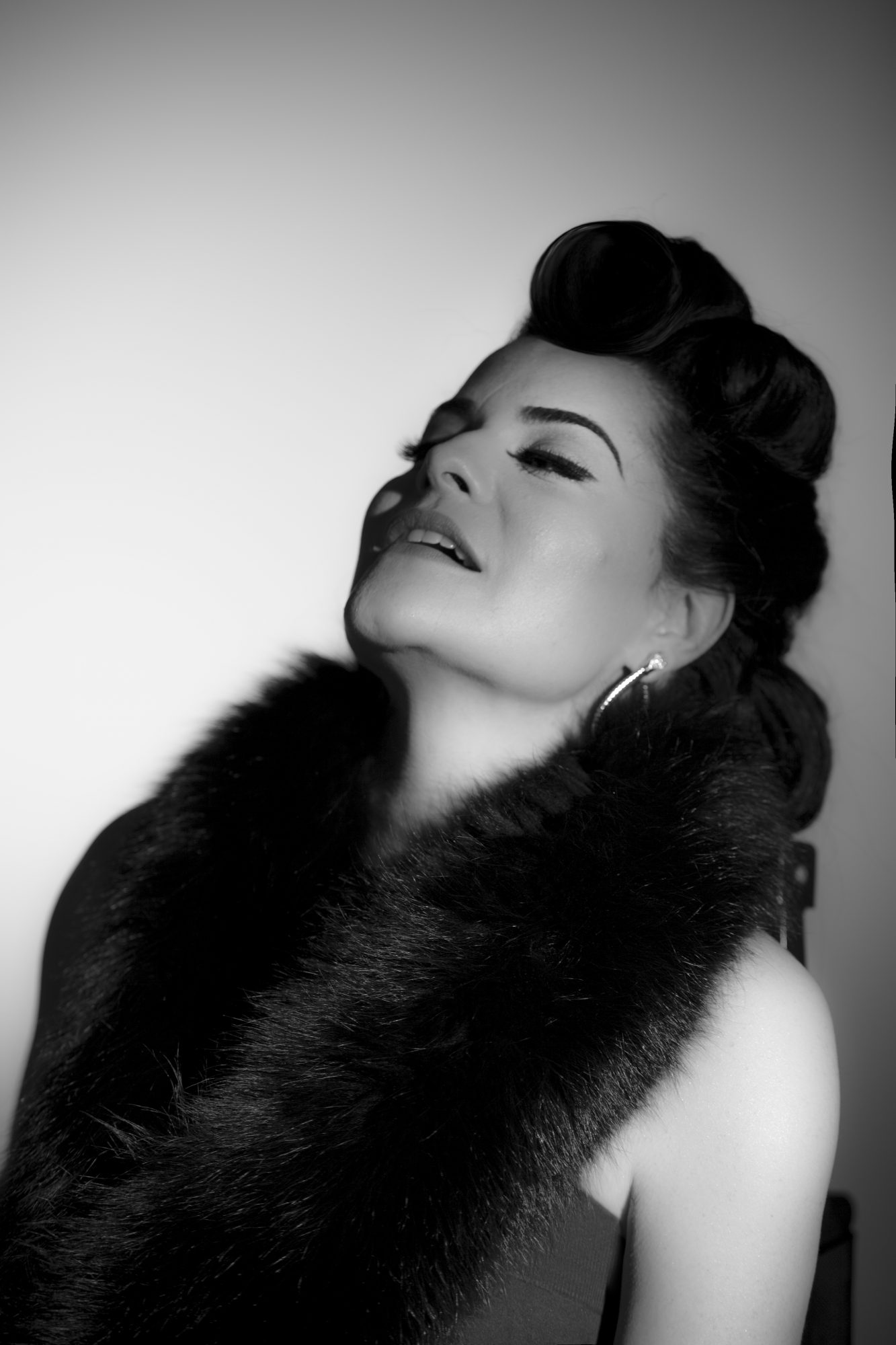 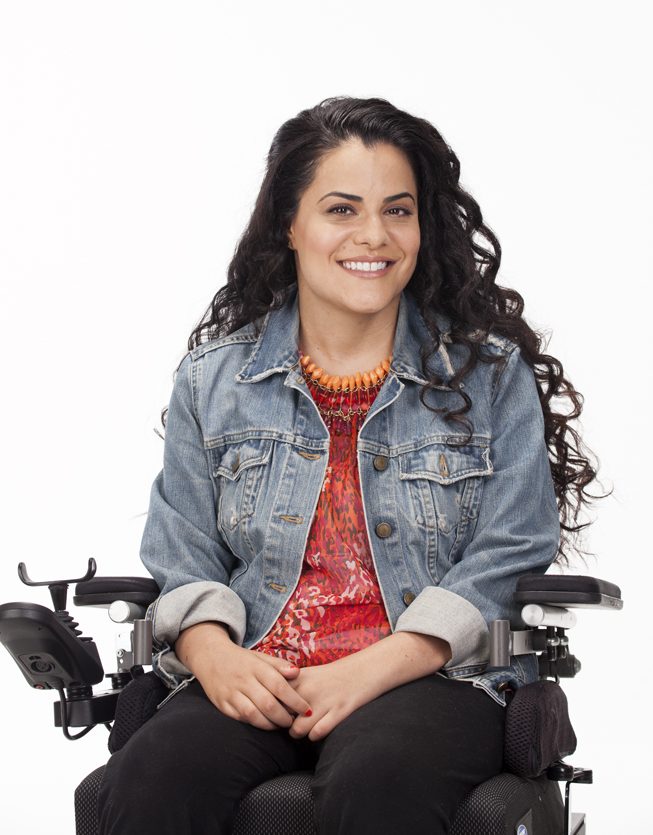