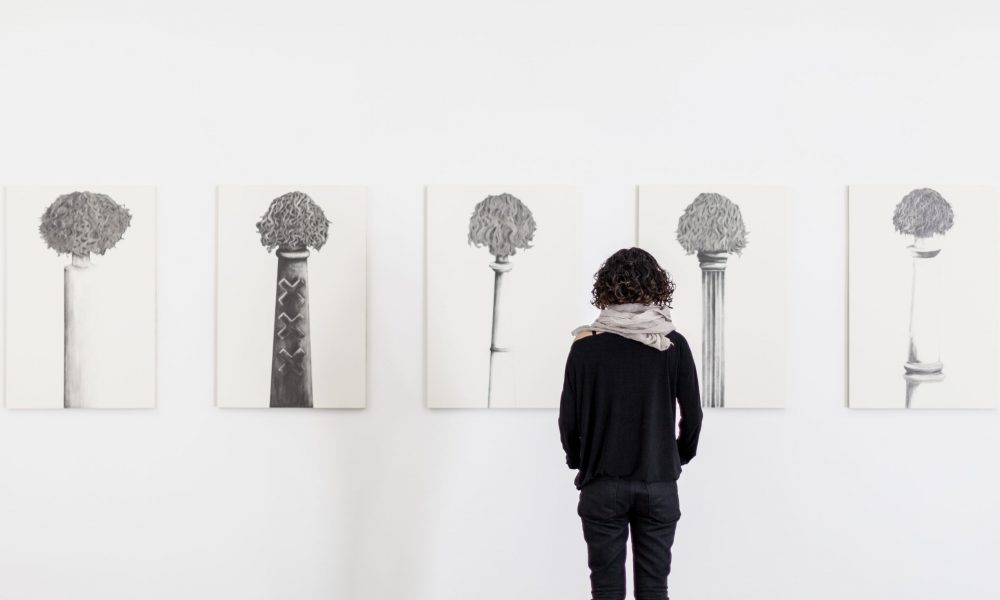 Today we’d like to introduce you to Cima Rahmankhah.

So, before we jump into specific questions about the business, why don’t you give us some details about you and your story.
Well, I was born in Iran and I’ve been making things since I can remember – dolls, games, haircuts… Yes, there was lots of cutting. I still have a scar on my finger from when I provided my doll – her name was Ugly – with a new haircut. I had many imaginary friends. During siesta time, I often performed for them roles from books that had inspired me like Les Misérables – in fact, I was called Cosette for years. I was also drawing all the time, and when there was no paper or pencil, I learned how to draw with my eyes. I then won a number of art contests, and my color drawings were shown on kids networks on TV. During my entire childhood, there was war. Bombs fell not far away from my home and we had to flee. My imagined worlds probably helped me escape the real chaos. At seventeen, I decided – initially much to the chagrin of my parents – that I was going to be an artist, so I studied Painting in Tehran, then got another BA in Art and Performance from Cal State San Marcos, and an MFA from Art Center in Pasadena. I also did some postgraduate studies at the École des Beaux-Arts in Paris. I love school! While I was a student, I had many shows in alternative spaces and galleries in San Diego and L.A. My first solo exhibition – Echoes of Many – was at Agency, Los Angeles, in 2015; the second one – I Can’t Park Myself – at MiM Gallery, also in L.A., in 2016. I also had group shows, some of which traveled worldwide. Check out my website!

Overall, has it been relatively smooth? If not, what were some of the struggles along the way?
Smoothness is relative. It all depends on the person. Being an artist is amazing because you have freedom and – most importantly – you can create. Other things such as comfort or stability are then secondary, at least for the first few years. There are exceptions. But these are the exceptions! As for my struggles, they are similar to those encountered by many others – I’m a woman, an immigrant, from the Middle East, … You get the picture. At the same time, I don’t want to let myself be defined by labels and categories. I find them unliberating.

Please tell us more about your work, what you are currently focused on and most proud of.
I’ve always been attracted to things that are somehow neglected – to their otherness, so to say. In my work, I like to represent and re-arrange quotidian things into new, conceptually layered forms: in one of my last projects, for instance, I took street poles from different cities of the world and combined them with images of my own hair to create a novel sort of self-portrait – Königin Cima VI., Queen Cima VI, Reine Cima VI. In general, the concept of each body of work determines the materials I use and its structure.

Finding a mentor and building a network are often cited in studies as a major factor impacting one’s success. Do you have any advice or lessons to share regarding finding a mentor or networking in general?
I wish I had! I know these things are important but they’re not my forte. As for networking, my only advice is just to be out there. Organize shows yourself with friends if necessary. Create, create, create, and put it out. I don’t have a mentor. I trust my mind and my eyes. Everyone’s different. I like to spend hours – literally – thinking about a single idea. I read fiction, sometimes the same piece many times over to see all the pictures in my head. Traveling is important, as are new places, visiting new galleries, because they all make me think. 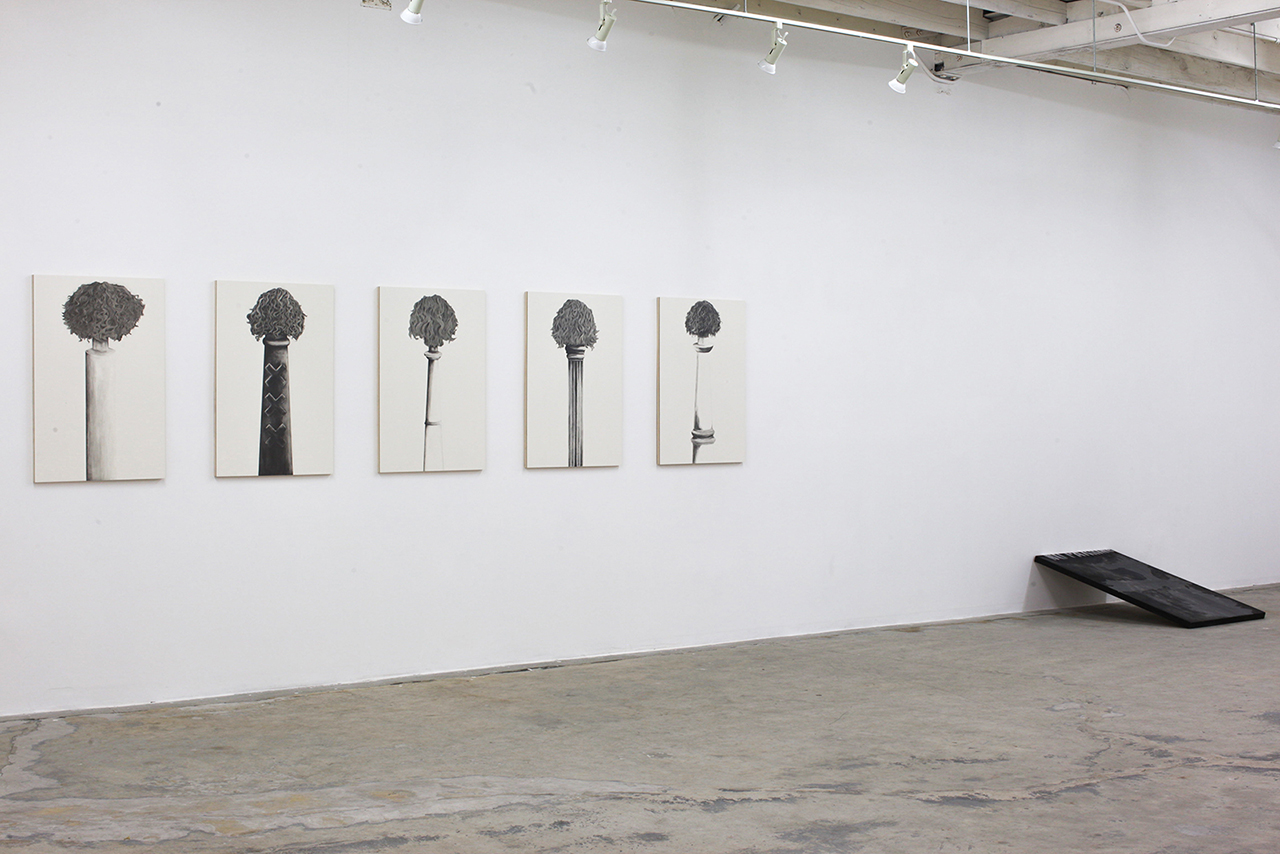 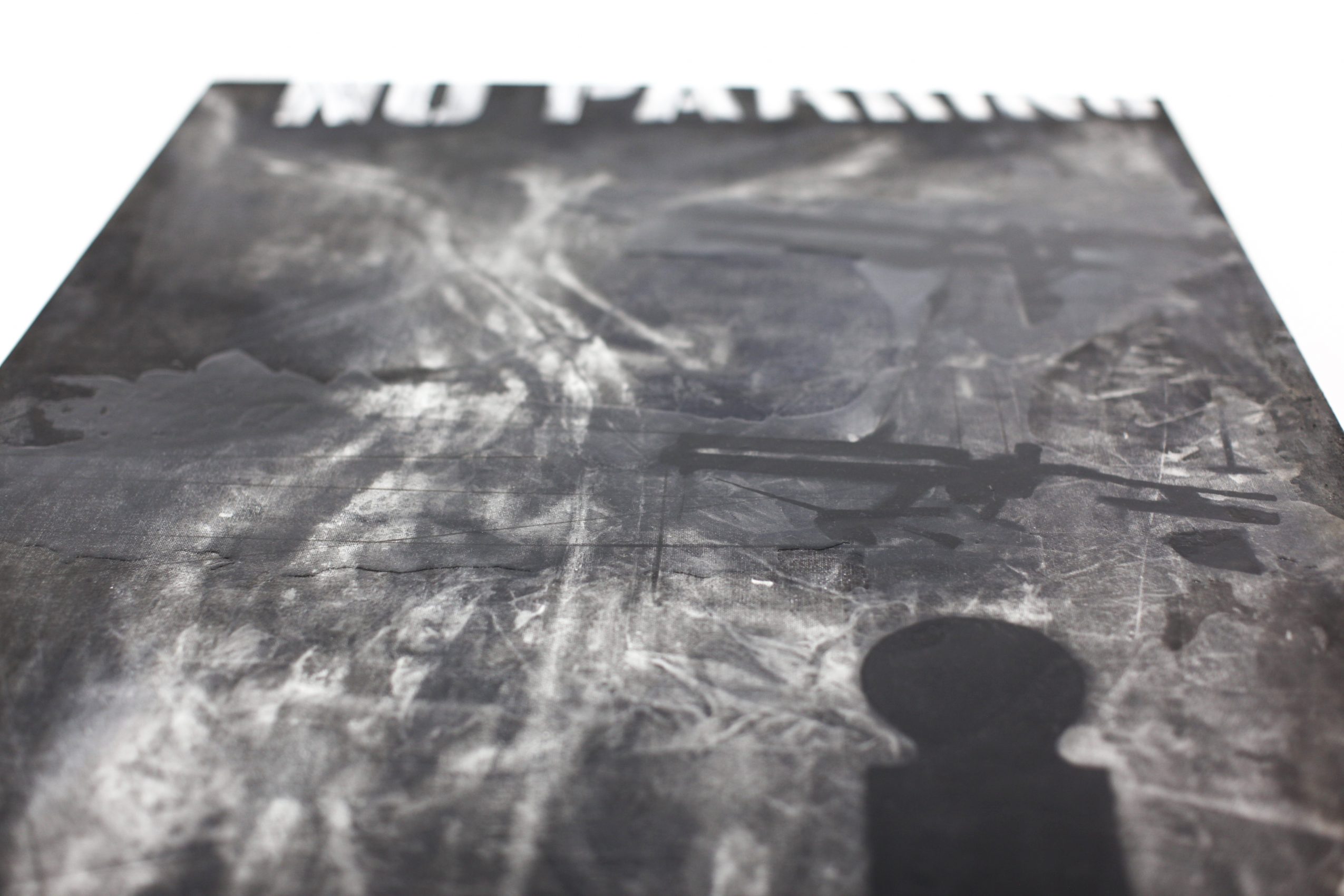 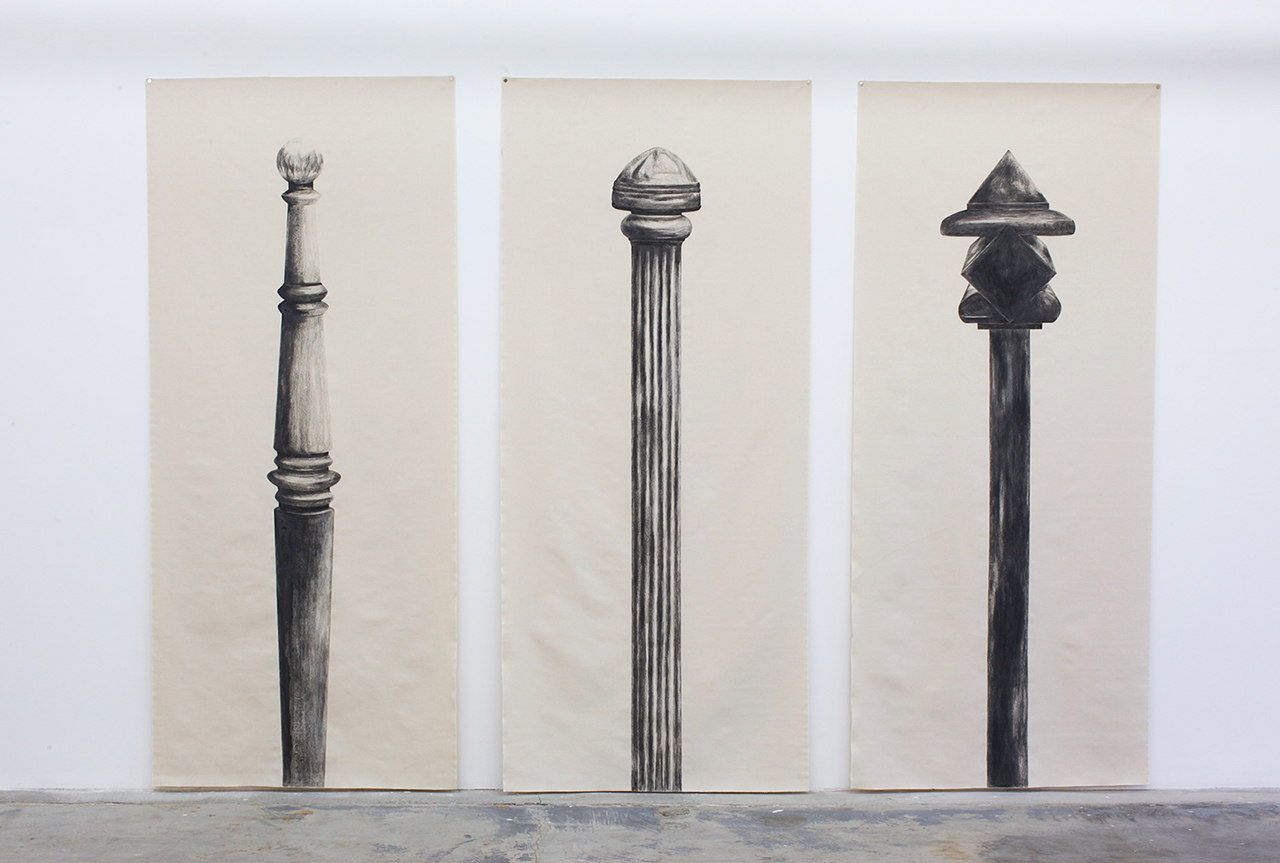 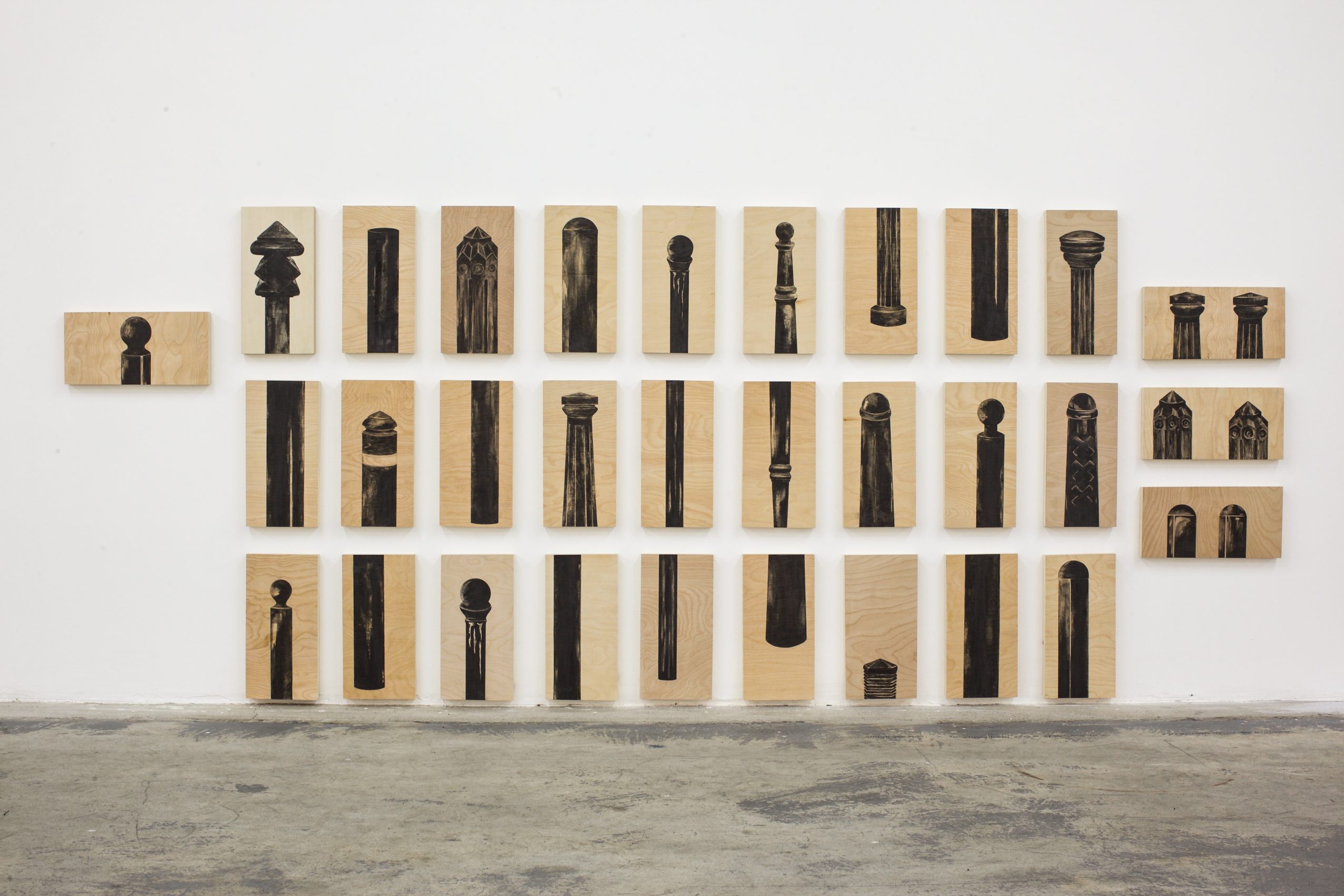 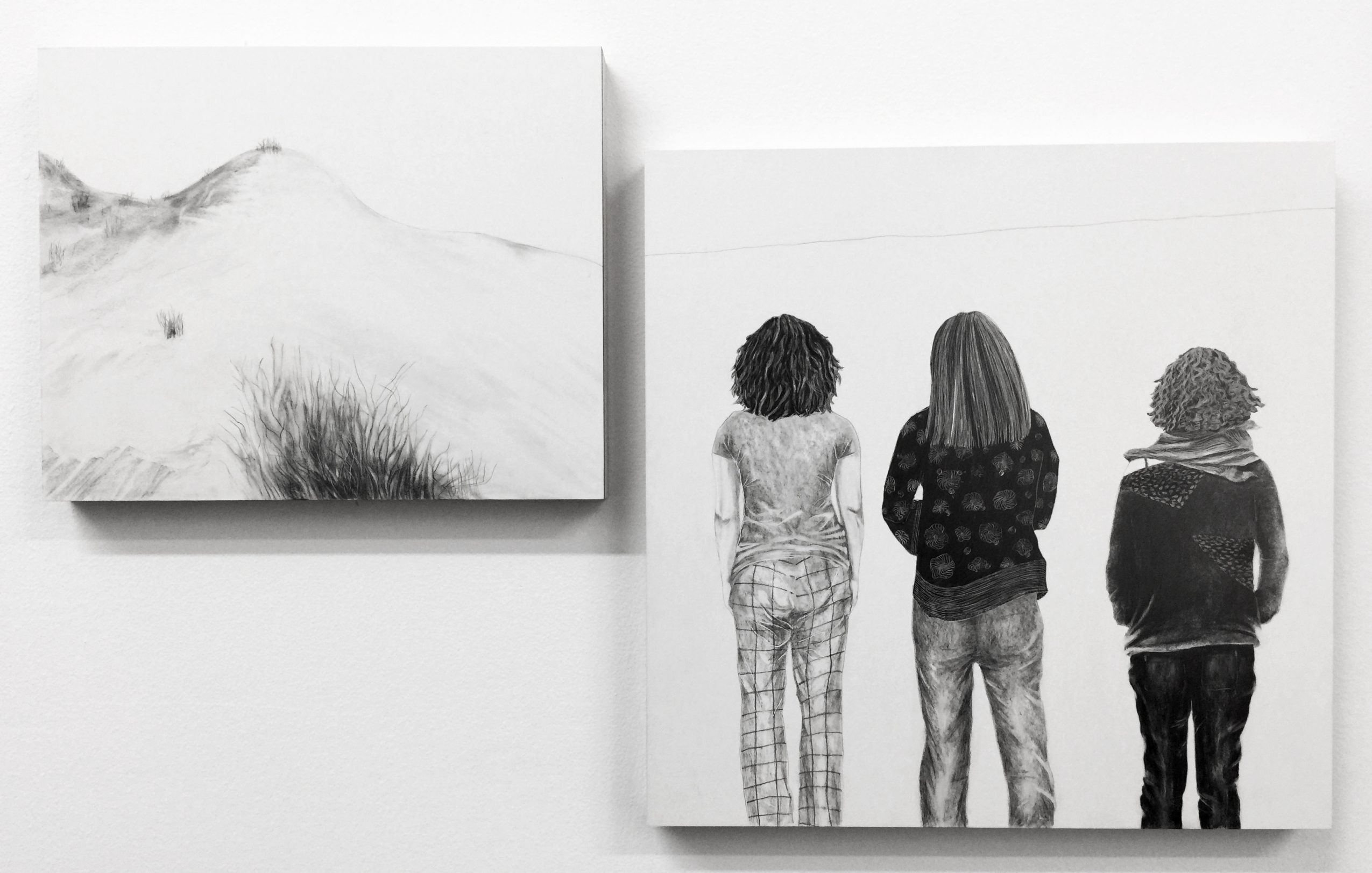 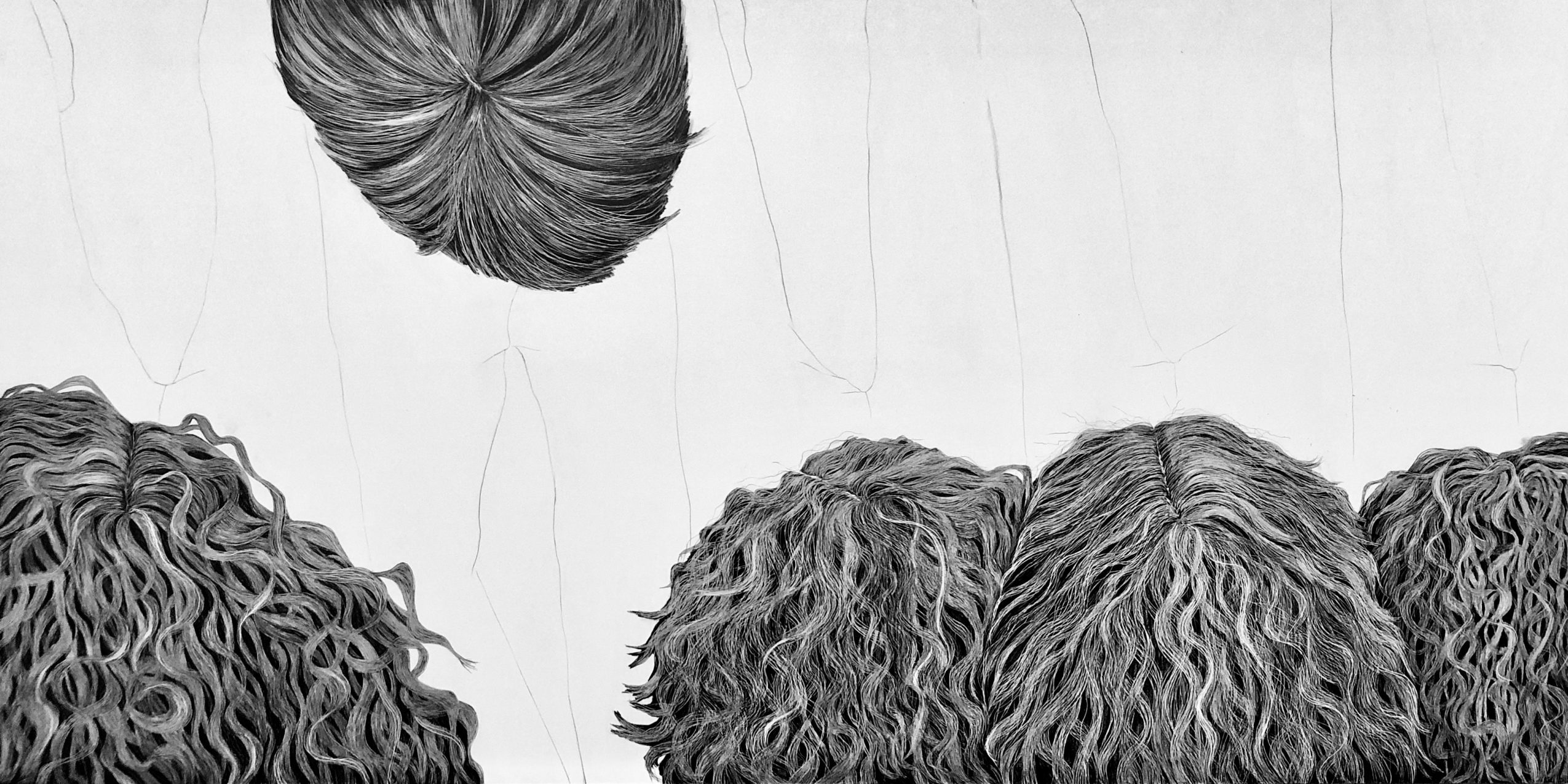 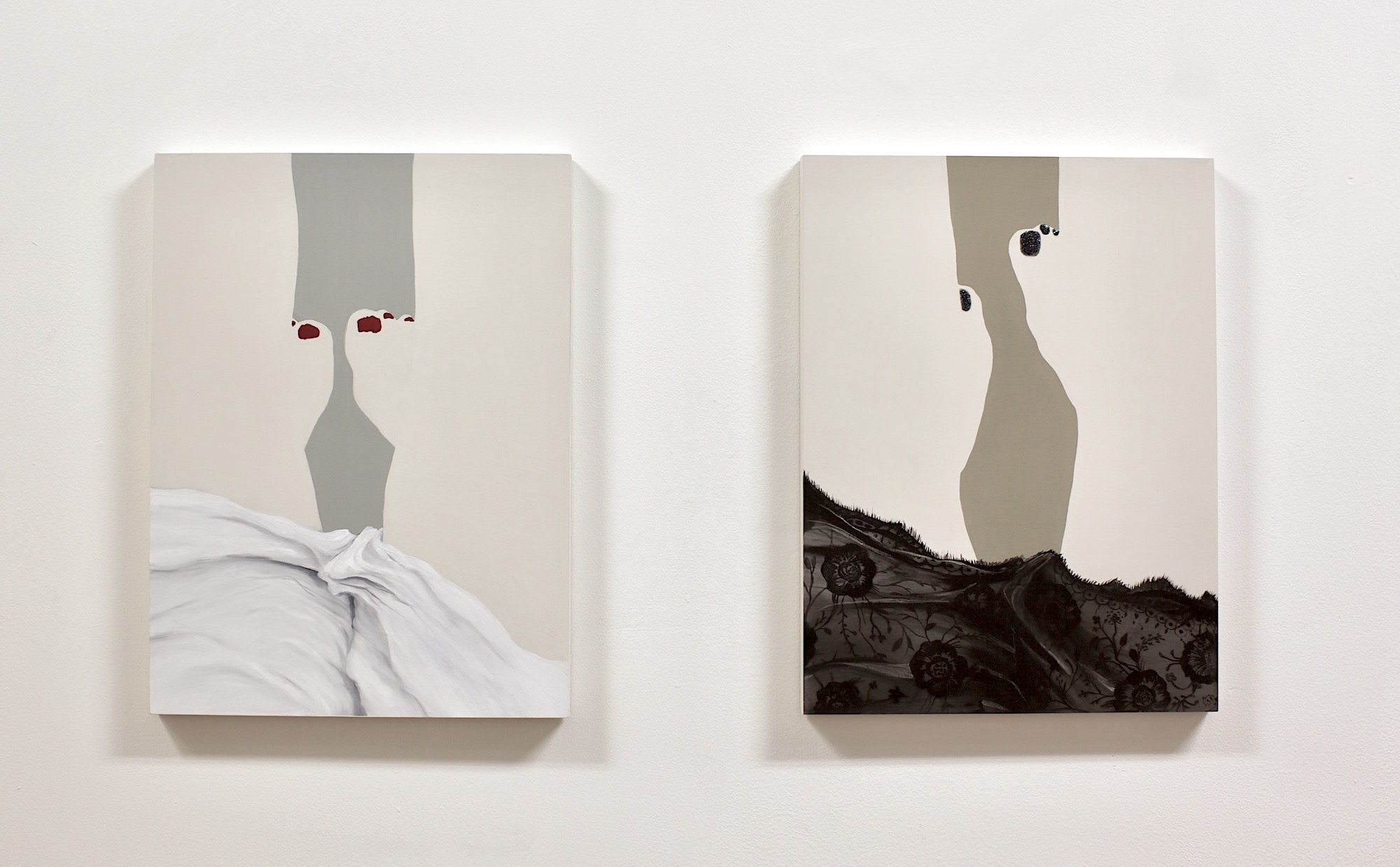 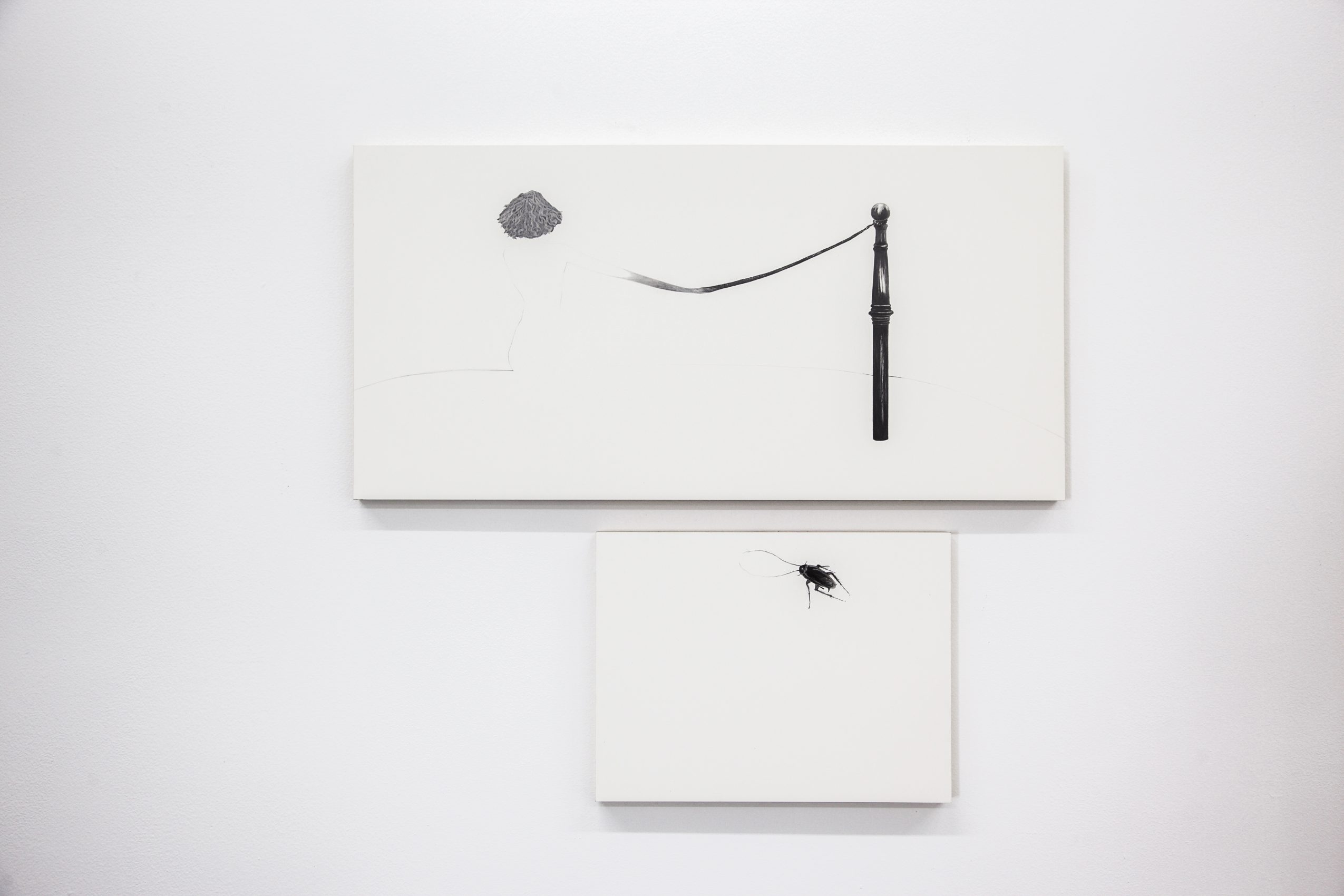