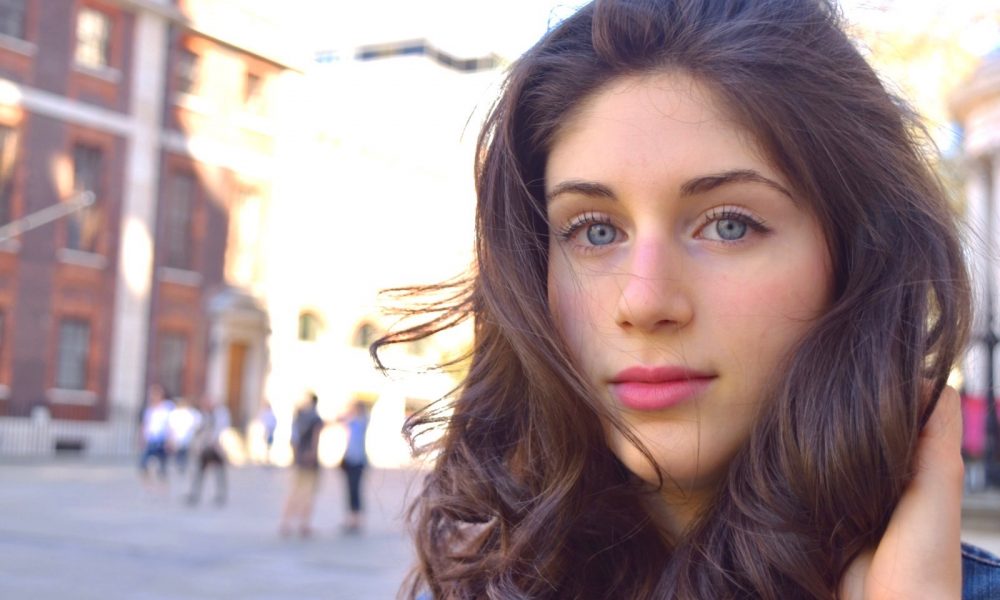 Today we’d like to introduce you to Carly Beth Hand.

Thanks for sharing your story with us Carly Beth. So, let’s start at the beginning and we can move on from there.
I am a singer-songwriter/pianist from New York, and believe it or not, I propelled my music career through live-streaming!

To start from the beginning, I began classical piano training at the age of five and was glued to the piano composing piano solos at age nine. Throughout school, I sang in choirs, played in three wind ensembles, taught music theory and gave piano lessons. However, despite being completely immersed in this classical music lifestyle, writing pop music was what kept my musical spark alive.

While in high school, I composed an album of pop-piano solos, Taking Flight, and it was recognized by the famous romantic piano sensation, Jim Brickman. He then invited me to perform on stage with him during his Winter Holiday Tour in Buffalo in front of a thousand people. Although that was truly an amazing experience, I realized playing piano solos wasn’t enough – I wanted to sing too.

Traveling overseas to study music in London, I met a Chinese friend who encouraged me to live-stream myself singing and playing the piano to China. Although I was skeptical at first, it turned out to be an extraordinary experience. At its peak, I had over 110,000 people watching me at once and was the top broadcaster out of millions throughout the whole app. Perhaps even more remarkable was that my devoted Chinese audience showered me with thousands of dollars in gifts during the live-streams.

Expanding from China, I realized my ability to attract large audiences was not unique to Asia. In March 2018, I live-streamed on Facebook, engaging a global audience of over 710,000 viewers. Soon thereafter, a video of me singing and playing the guitar went viral with over 4.2 million views and nearly 800,000 likes.

Currently, I am working on new songs with Jimmy Bralower, a multiple Grammy-winning producer who has also worked with top performers such as Carole King, Celine Dion, and Billy Joel, to name a few.

Overall, has it been relatively smooth? If not, what were some of the struggles along the way?
While the life of a musician has not been a smooth road for me, it was the bumps on the road that allowed me to grow the most. Initially, I struggled to figure out what type of music I wanted to create. At first, writing piano solos was fulfilling, but deep down inside, I wanted to be a singer-songwriter. My advice to women starting out would be that you can’t completely figure yourself out until you try a lot of things. Thinking outside the box, getting out there, and experiencing different performance venues will guide you the most.

For example, I didn’t know any Western musicians that were live-streaming to China, so I thought it could be a great opportunity to further my music career. It was, however, difficult to figure out how to market myself to the Chinese audience due to the language barrier and the strict internet blocks that the Chinese government sets up against Westerners. Though all this was tough, the biggest bump in the road was when my Chinese friend, who set up the account, decided she wasn’t going to pay me my share of the live-streaming money that my viewers  gifted me. She also took over my account with my 45,000 Chinese fans and deleted all of my videos. Luckily, my biggest Chinese live-stream supporter helped me retrieve my money.

I think there is a lot to be learned from these kinds of experiences. Always get everything written in a contract. Secondly, when something bad happens, use it as a springboard to propel yourself higher than you were before.

After my China live-streaming failed, I basically had to start over from scratch and decided to focus on mainstream social media. I used my success on the Chinese live-stream platform to catapult myself even further on Western social media. I think the following quote relates well to my situation: “Don’t be afraid to fail, because the road to success is paved with failures.” This is so true, and sometimes you can learn more from a failure than if you were to succeed in the first place.

Please tell us more about your work, what you are currently focused on and most proud of.
As a musician, I specialize in writing music predominantly on the piano although I have written some songs on the guitar. My fans frequently say that I have an “angelic” voice and have described me as “a Disney princess with the brains of Beethoven.” I guess they can pick up on my classical training that helps me write music with complex chord progressions and arrangements.

I’m currently focused on writing new music and I’m always trying to get better at my craft. Currently, I’m most proud of a new song, “Sleepless Lullaby”, coming out next month that took me several months to produce. It was a lot of work, but there was no way I could have done that a year ago, so it’s very rewarding for me to recognize my growth.

Finding a mentor and building a network are often cited in studies as a major factor impacting one’s success. Do you have any advice or lessons to share regarding finding a mentor or networking in general?

In my experience, telling everyone you meet what you’re up to tends to open doors. Usually, people are happy to assist and recommend someone they know who could possibly help. For example, a couple of years ago, I had no producing experience and desperately needed a talented producer to work with. I searched online locally and had no luck. However, through word-of -mouth, I was able to connect with Jimmy Bralower who is such a talented musician/producer and has been an invaluable mentor to me. 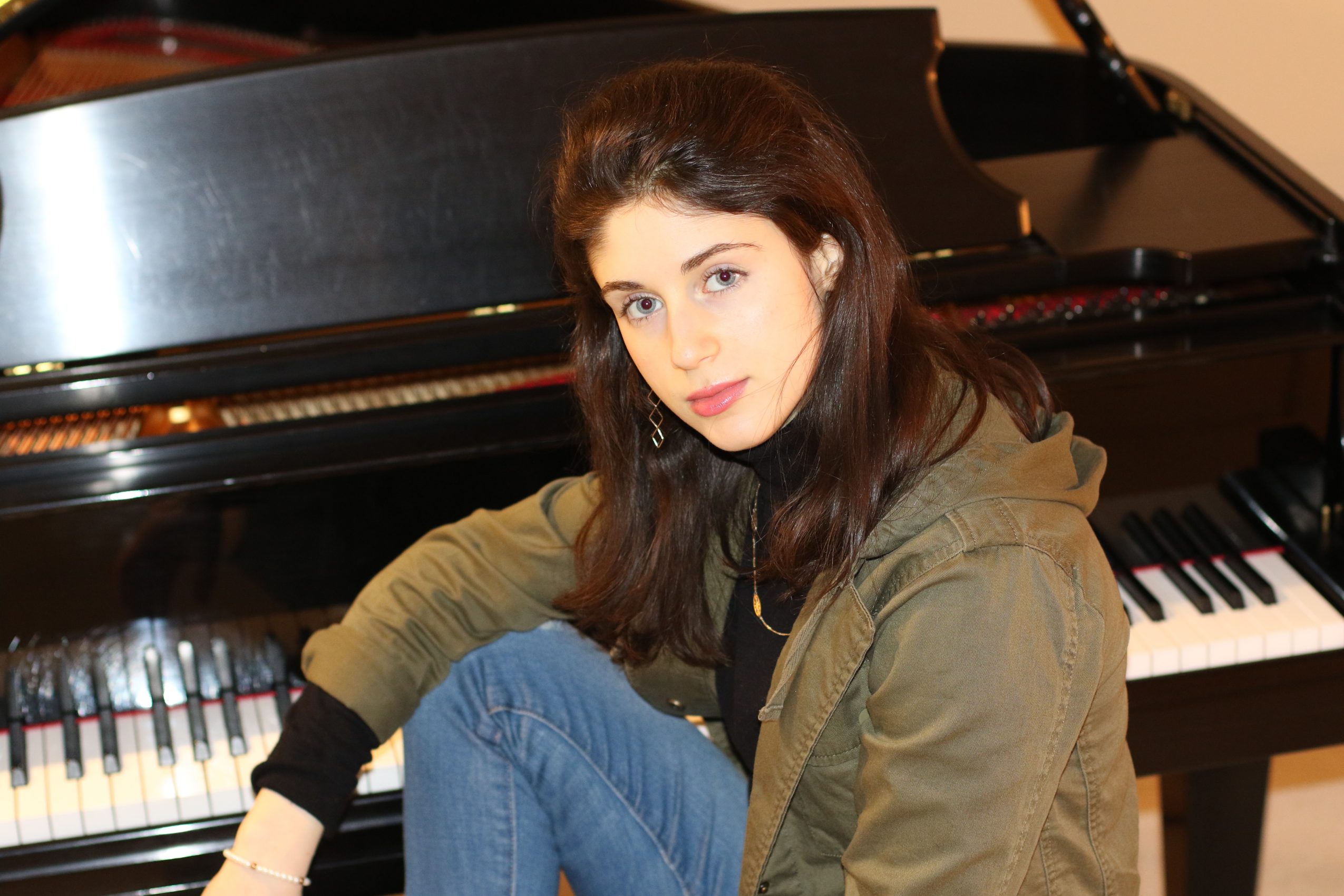 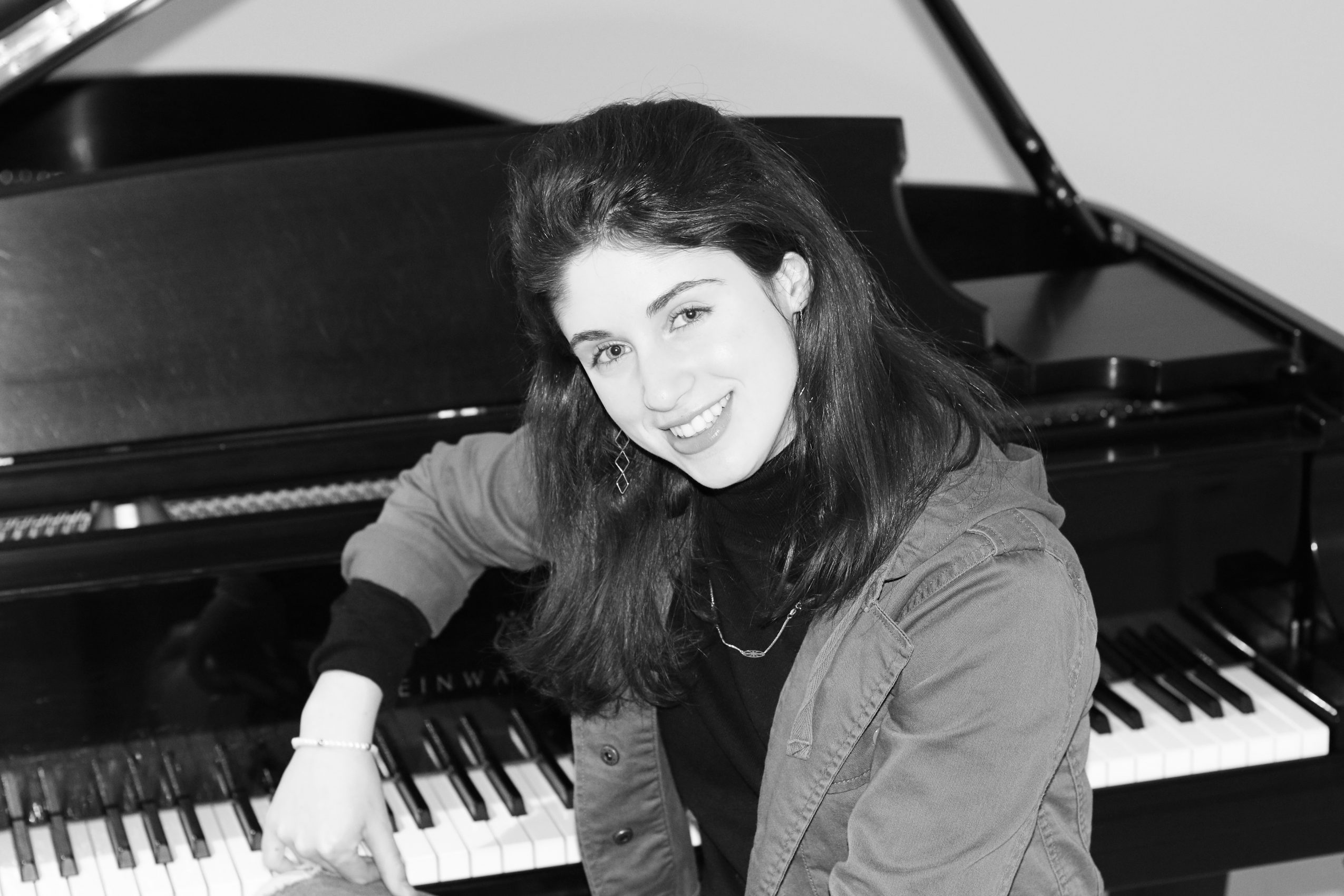 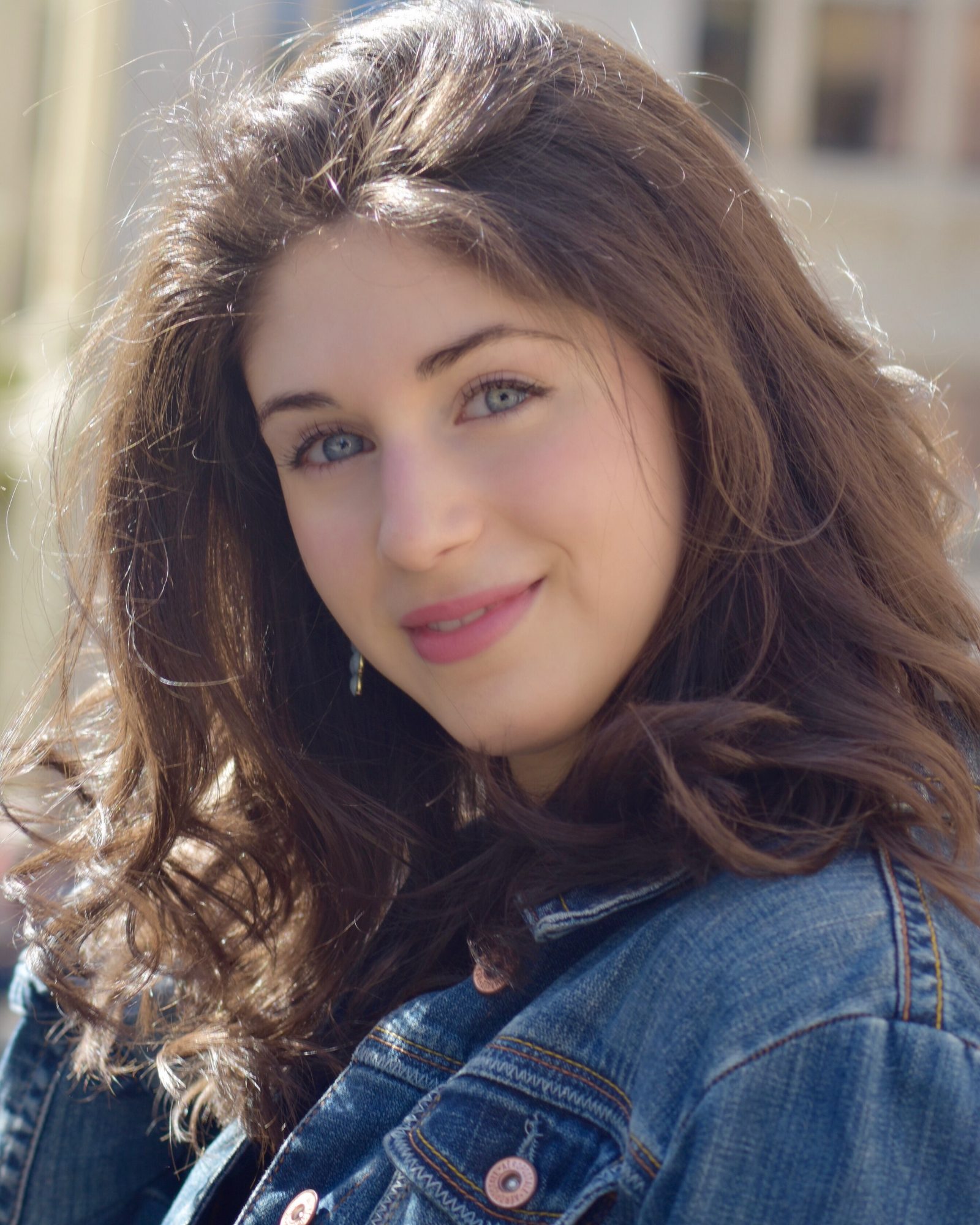 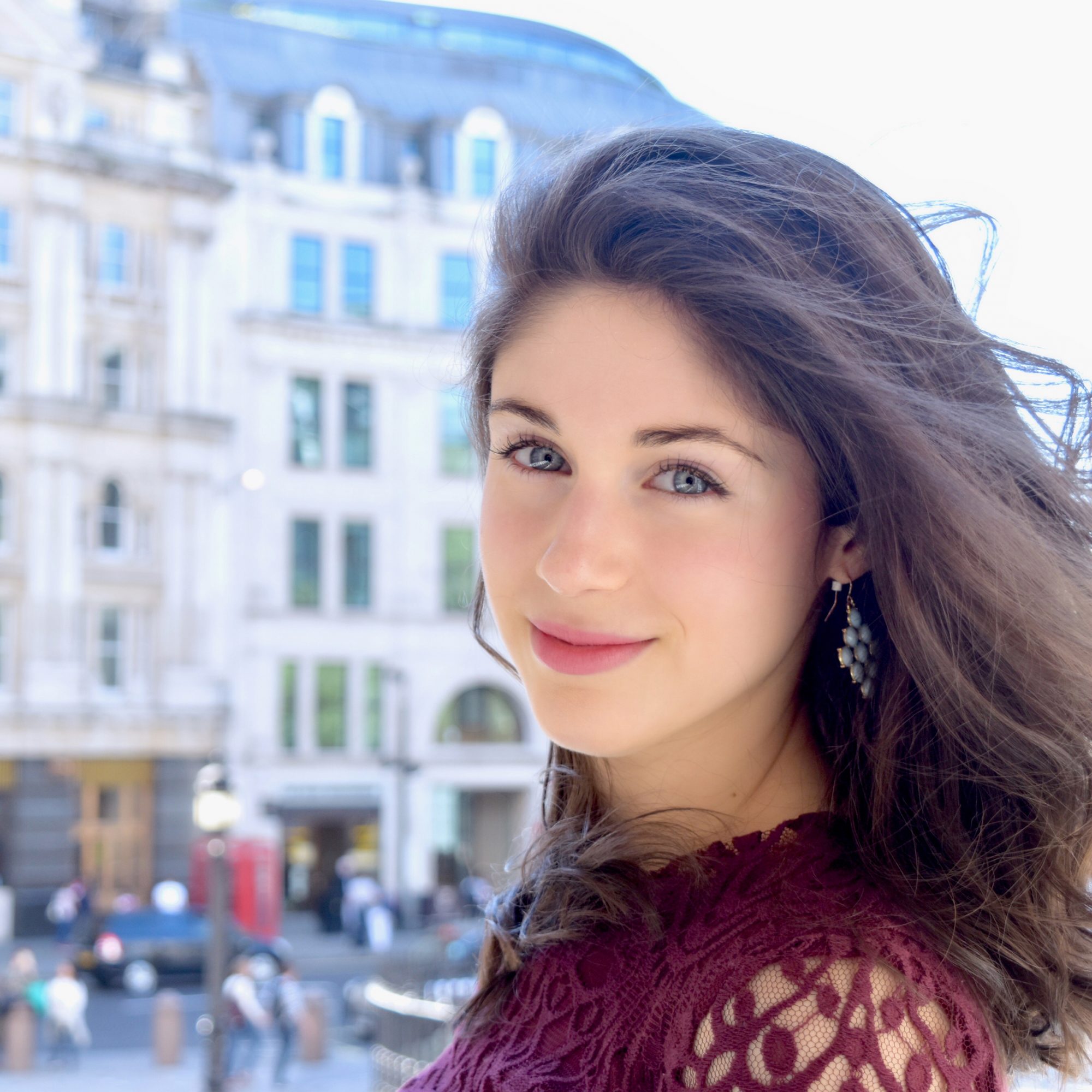 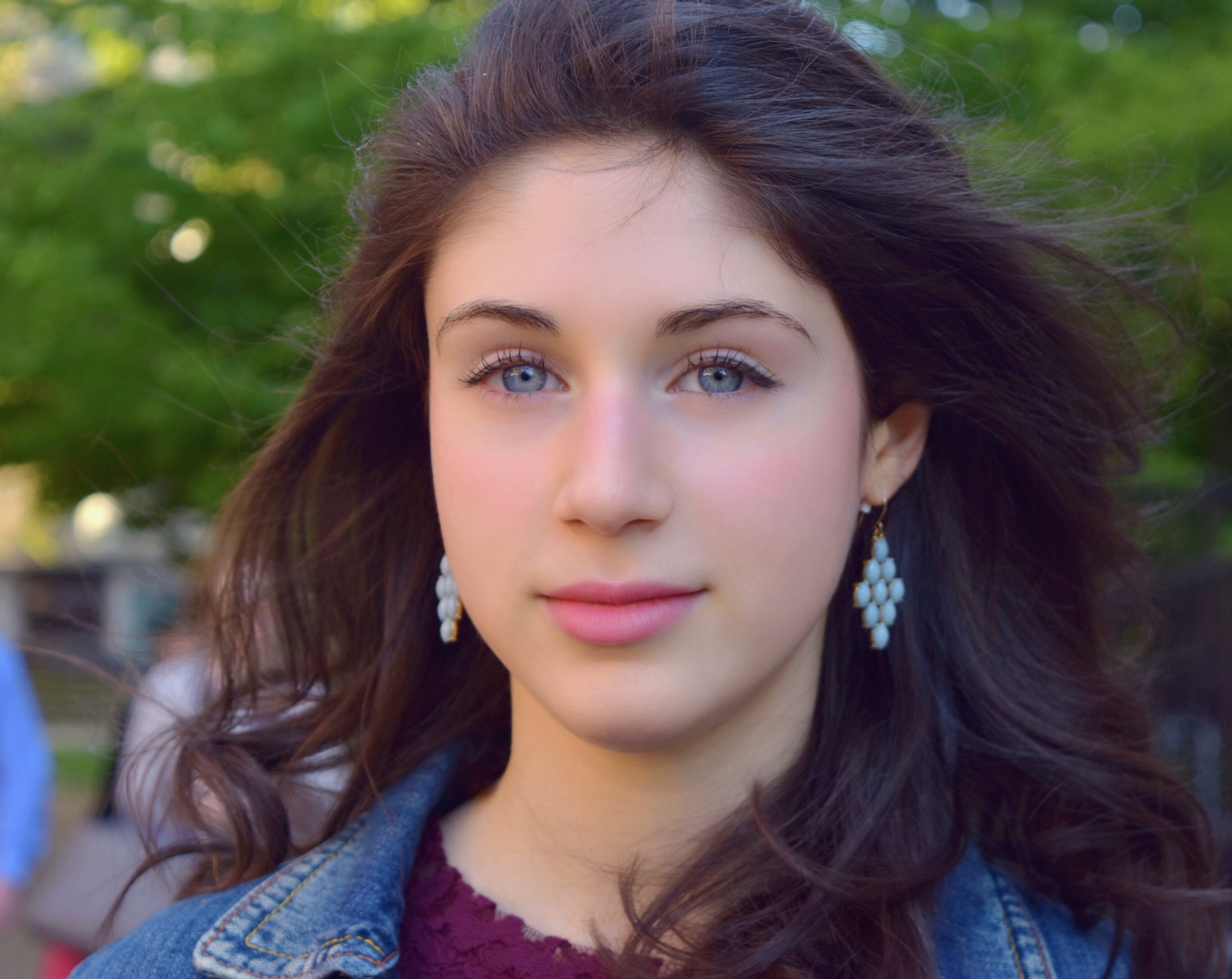 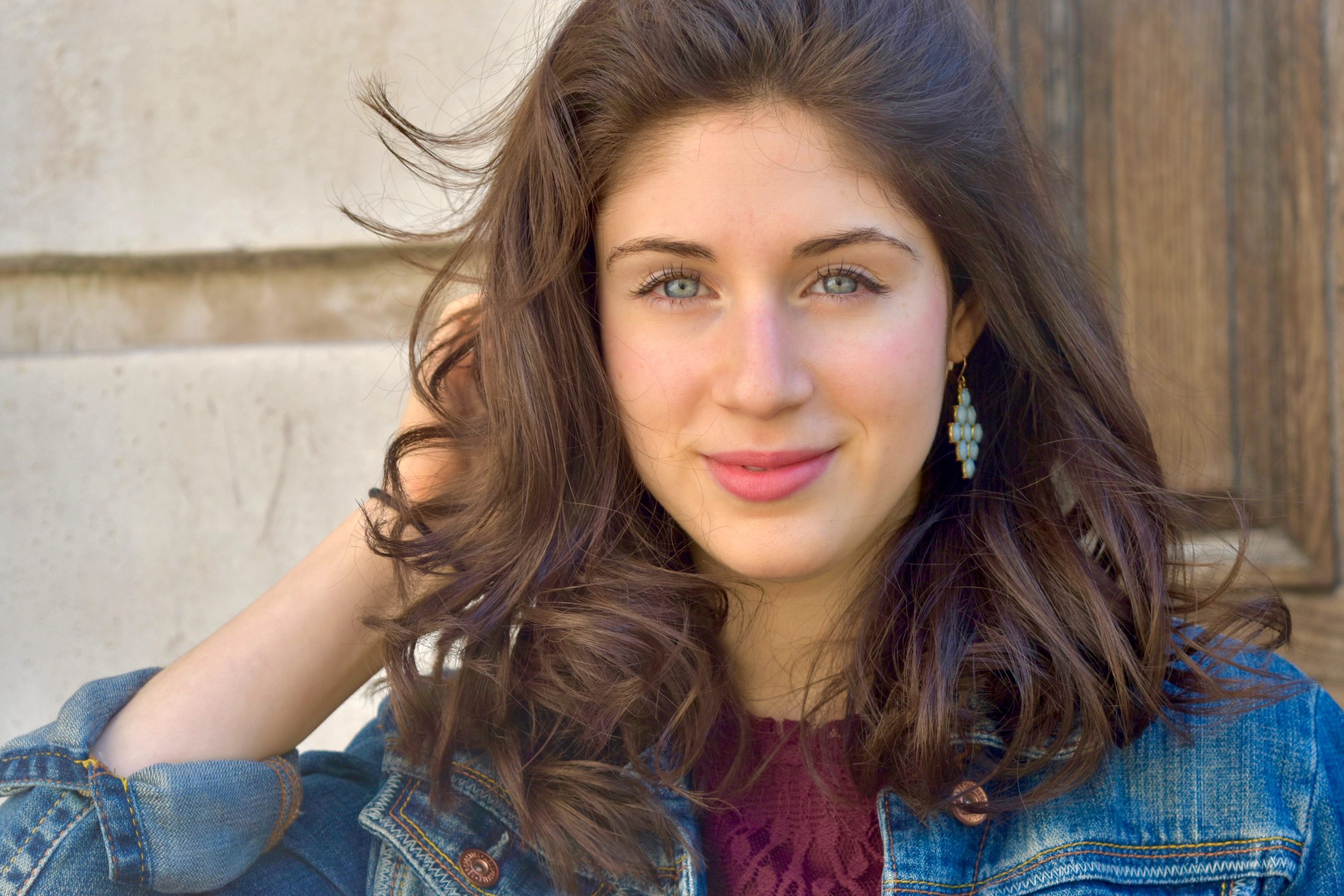 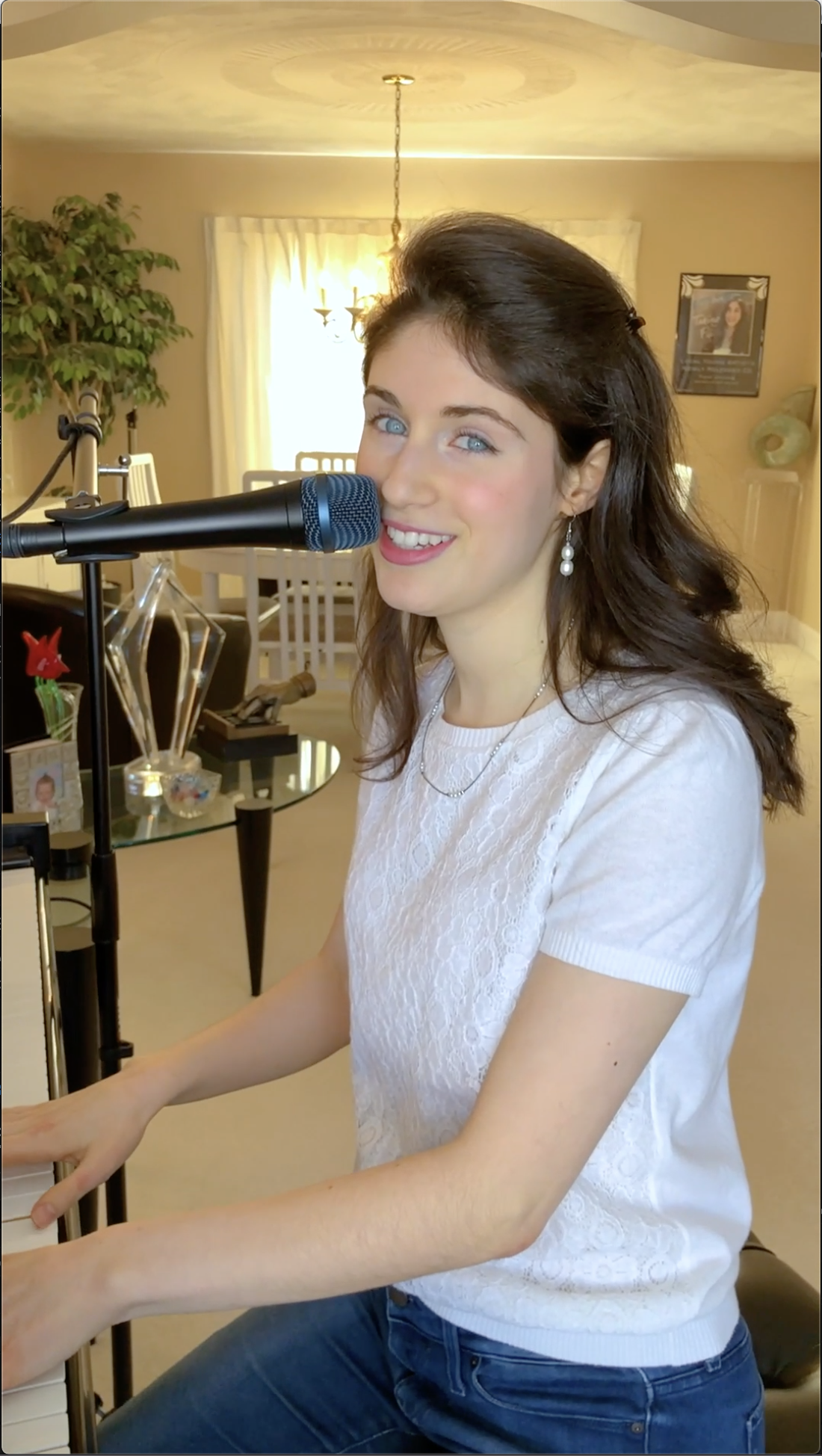