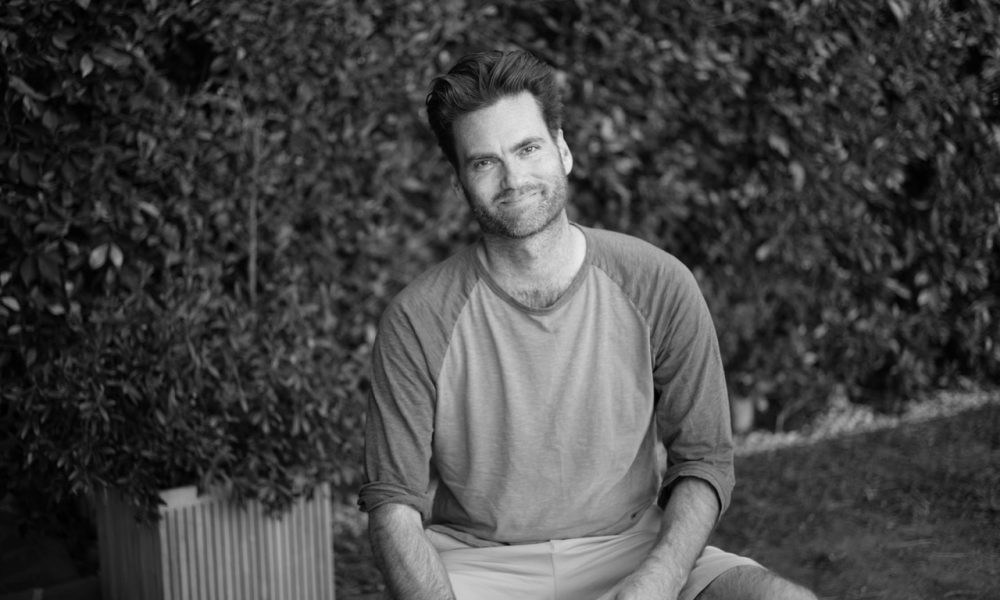 Today we’d like to introduce you to Tom O’Brien.

Tom, can you briefly walk us through your story – how you started and how you got to where you are today.
I grew up just outside of Boston sleeping in theaters and having it seep in through osmosis. My Dad was and still is an actor so I was always around the arts as a kid. I was also an athlete and played college hockey but once the dream of playing in the NHL died I transferred that to acting.

My Dad brought my headshot to an audition he had for a movie that was shooting in Boston, The Next Karate Kid with Hilary Swank. It was my first professional audition and to my dad’s shock and surprise I booked a featured role. My dad informed me that it doesn’t always work out like this. But as a naive 20 year old I responded: “Well, maybe for you but I’m one for one”. I quickly learned he was right but I’m still in it some twenty years later.

I moved to New York and started a theater company with actor friends Chris Messina and Rosemarie DeWitt. We learned by doing. I studied acting with Wynn Handman who would later inspire me to start teaching acting. And most importantly, I began to write. I wrote many plays I got produced a few times and published once. I started writing screenplays and Chris Messina and I collaborated on my first feature film, Fairhaven, which I wrote and directed and Chris and I starred in along with Sarah Paulson. Fairhaven went to the Tribeca Film Festival where it was bought and distributed. Fairhaven received a rave review in the New York Times and once again, like with the Karate Kid I thought I had made it and it was all going to be easy from here. It wasn’t. It did offer me the opportunity to make another independent film, Manhattan Romance, which I again wrote, directed and starred in opposite Katherine Waterston, Gaby Hoffmann and Caitlin FitzGerald, (Yes, I’ve been blessed with getting to work with great actors). Manhattan Romance is now streaming on Netflix worldwide

Manhattan Romance was the story of my solitary single years in New York. I must have been able to write about that time because it was nearing an end. During the making of Manhattan Romance, I had met and would later marry the love of my life, the amazingly talented and inspiring, hilarious and beautiful Jessie Barr. OK, it’s sounding all sunshine and roses but I’m just hitting the highlights here believe me there was plenty of pain and struggle along the way.

Jessie and I’s first child was an online series, OM CITY, about the yoga world in New York City where we met and fell in love. We made it ourselves with our friends, the only way we knew how. We didn’t have a marketing budget but the series got some great press and was shared all over the world on social media and to this date has been seen in more than 100 countries.

After we released our baby to the world and got married a month later, Jessie and I decided we needed another huge life event and moved our lives across the country to Los Angeles. We are both actor/writer/filmmakers working and living the artist life in LA. I also teach an acting class in Hollywood on Tuesday afternoons, Scene Study LA, which is a great way to keep sharp between projects and I’m an “acting nerd” and just love actors so it feeds that habit as well.

Overall, has it been relatively smooth? If not, what were some of the struggles along the way?
The struggle has always been about money. Finding a way to have time to be creative and live this artist’ life and still pay the bills. It’s something that I’m getting better at but it’s hard. In New York, I did every kind of survival job, I waited tables and bartended. I did temp work and taught yoga and now in LA between teaching acting classes and coaching actors and freelance writing gigs I’ve found a way to make it work. And hopefully, a film or tv series hits and in the meantime you have to be smart about finances and time. But there is also creativity in limitation so learning to use what you have and making things that are meaningful while surrounding yourself with talented collaborators has been a big lesson along the way.

Alright – so let’s talk business. Tell us about Scene Study LA – what should we know?
I make films and tv series that are character driven, grounded comedy with a heart. I love shows like Flea Bag and Friday Night Lights; and movies by filmmakers like Richard Linklater and Kenneth Lonergan and the classic Woody Allen films.

I am most proud of the fact that as a filmmaker, I’m known for being an actor’s director and that great actors continue to want to work with me. I love working with actors on set as well as in the classroom.

I think what sets my directing and teaching apart is being able to work with each actor differently. Knowing when to push and when to leave an actor alone. I love getting to know actors as human beings and seeing their psychological blocks so that we can work through those and can fully bring themselves to their roles.

Any shoutouts? Who else deserves credit in this story – who has played a meaningful role?
Oh my God. Everyone! My wife, Jessie Barr, for sure. It’s amazing to have an intimate partnership with someone and also an incredibly inspiring creative partnership as well. I’m aware of how rare that is and grateful for her every day.

My best friend and collaborator Chris Messina who I’ve been friends with and worked with for over twenty years now and one of the great things about being in LA has been being able to spend more time with Chris and his amazing wife, Jennifer Todd and their two boys, Milo and Gio to whom I’m known as “Uncle Tommy”.

My longtime editor Nick Houy, whose first feature as lead editor was my first feature, Fairhaven. He then edited Manhattan Romance and OM CITY as well. And since we’ve worked together he’s taken off, editing for people like Jonah Hill and A24. He edited Greta Gerwig’s debut feature, Lady Bird and her next film, Little Women. I hope his schedule loosens up for my next film.

So many people like producers, Massoumeh Emami and Michael Harrop. Dennis O’Neill my oldest friend from growing up who was my first investor and helped me finance both films.

Incredible cinematographer Scott Miller. Amazing actor and collaborator and longtime friend Ean Sheehy. John McCormack who ran the theater company that Chris Messina, Rosemarie DeWitt and I were all a part of in New York, All Seasons Theater Group.

MY PARENTS! For a lifetime of support for their gypsy artist son.

My dearly departed godparents of the theater and showbiz, Christopher Gorman and Maureen McDuffie, mentors who saw me before I saw myself and supported me on this earth and even more powerfully now that they are on another plane of existence. 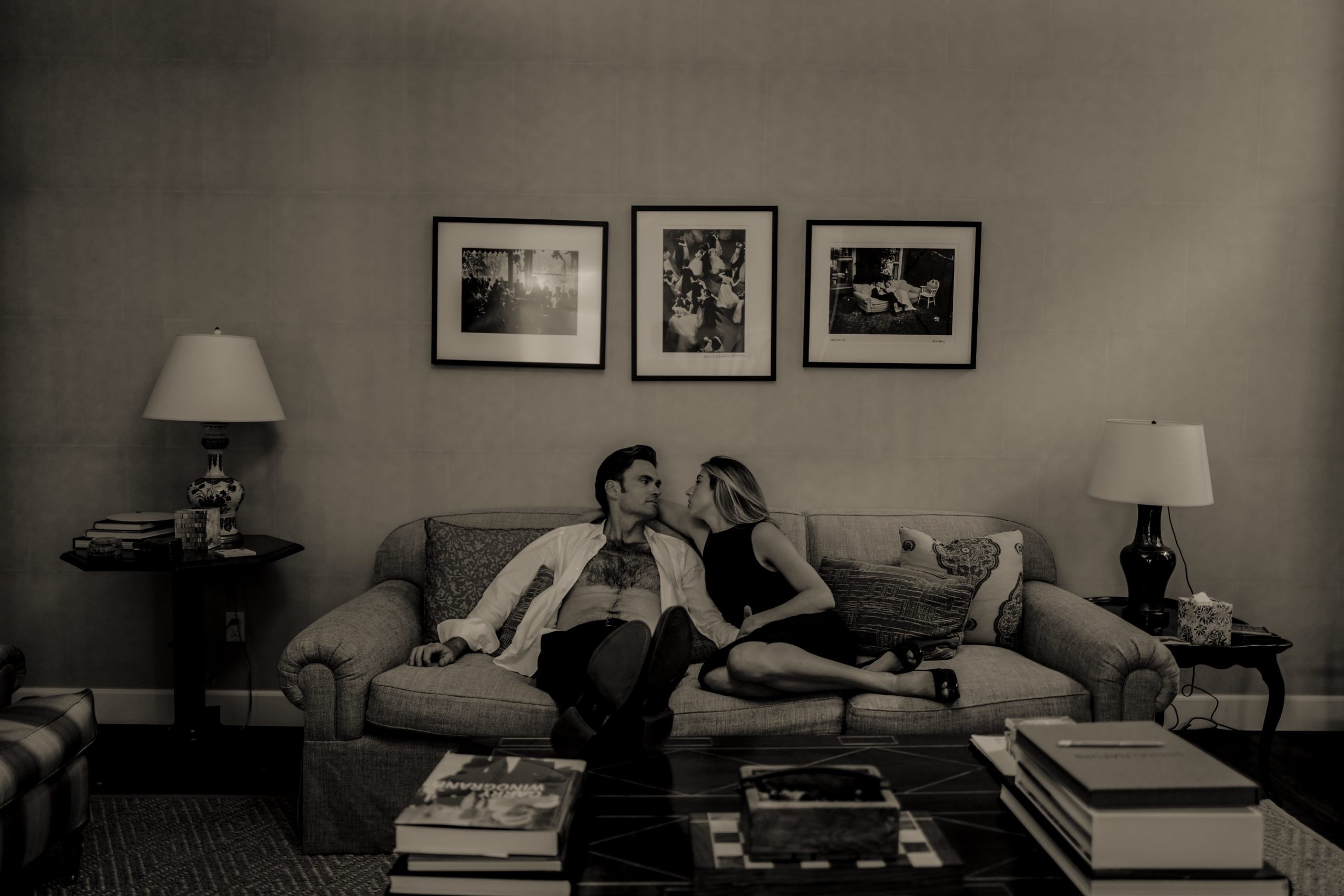 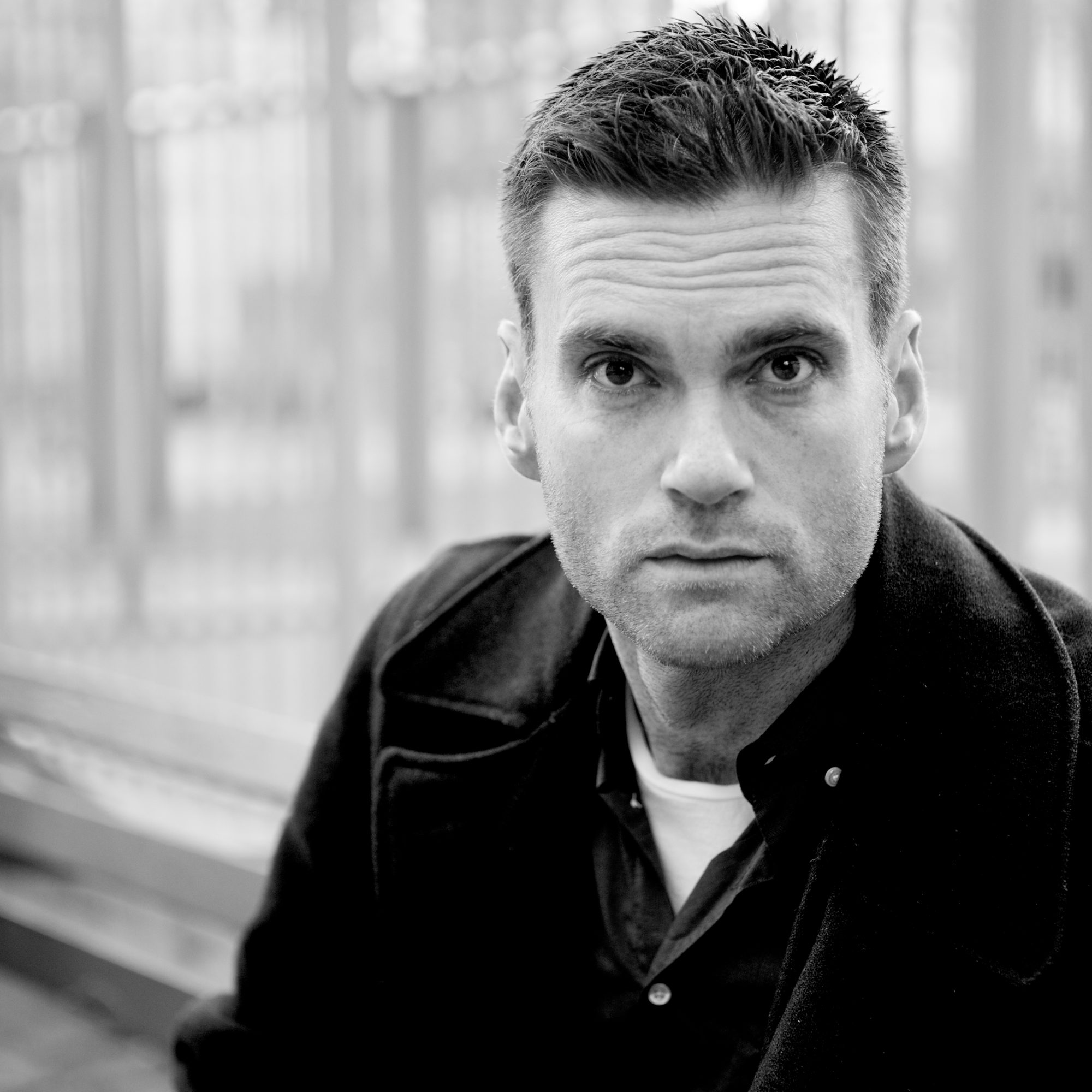 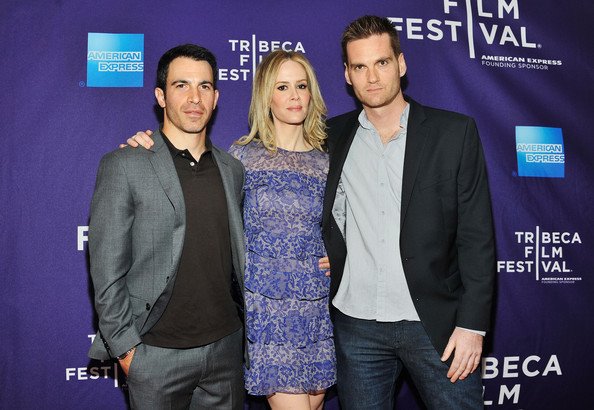 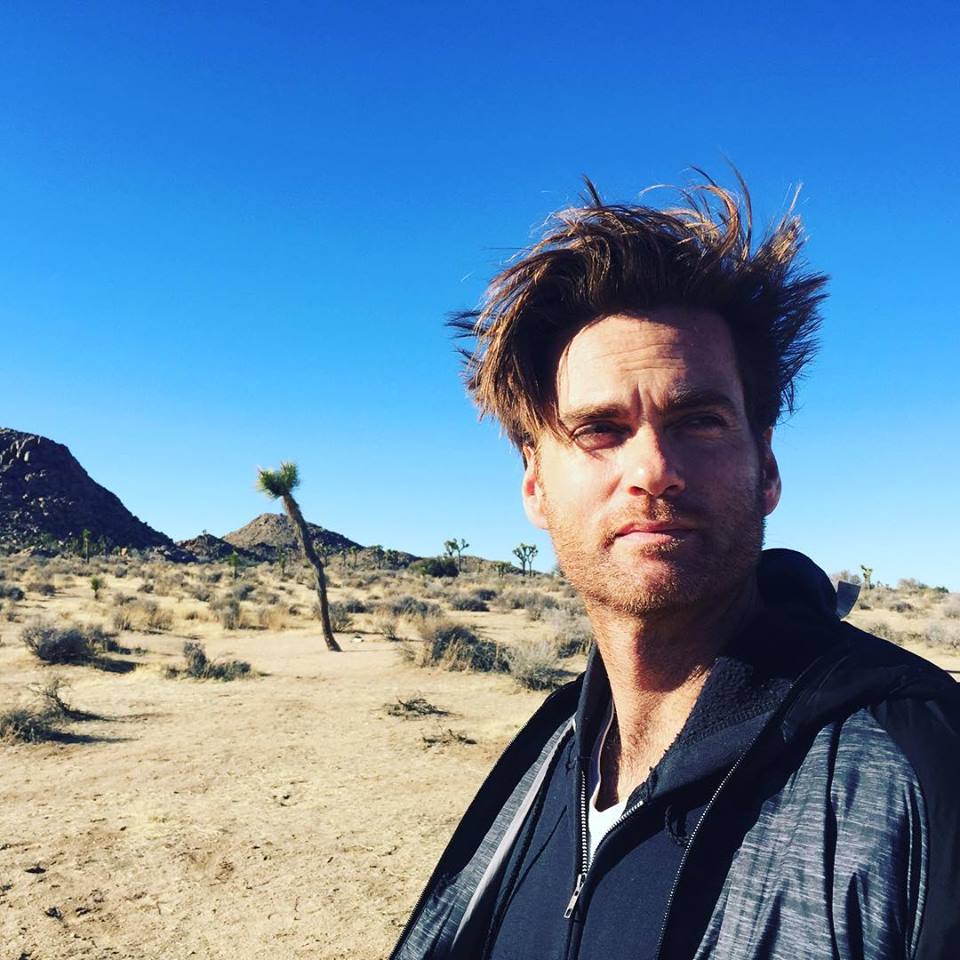