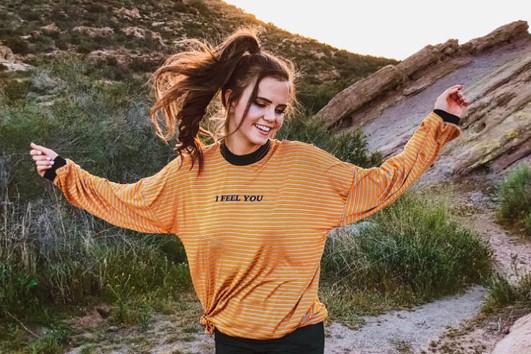 Today we’d like to introduce you to Tiffany Alvord.

So, before we jump into specific questions about the business, why don’t you give us some details about you and your story.
When I was 15, I stumbled upon YouTube and I would watch people my age singing and playing guitar. After a while of watching they starting gaining success and having music videos. That’s when I realized wait, “I like singing” and “I have songs I want to share”, so I decided to create a YouTube channel and start posting my own videos! I always loved writing songs and singing kinda just came with it. The only reason to post was because I LOVED it and wanted to share my music. There wasn’t such thing as being a “YouTuber” or wanting to be an “influencer” or even any thoughts of it making money or being a viable career. It was purely for the passion and love of music!

Over the years I was very consistent with posting once a week to every other week and I slowly gained traction and momentum. There wasn’t ever any overnight success but just by putting the hard work into it built something so amazing! I’ve been able to go on world tours, I’ve done three U.S. Tours, & Asia Tours, and also one-off shows and festivals, such as YouTube FanFest and Digitour & the YouTube Stars Concert in Singapore.

I’ve had many opportunities for interviews and performing. One of the most amazing surreal moments was when I got to perform in NYC in Times Square on New Year’s Eve going into 2012. I’ve never performed for so many people and it was so memorable.

I’ve released three albums My Dream, My Heart Is, & Legacy and am currently in the processing of releasing songs from my new EP!

The process of creating original music has been interesting because I didn’t have money to put into my music at first. I started from the bottom with what I had. I released acoustic videos of my originals over a year and after people were requesting & wanting to buy my songs (before streaming took over lol) decided to do a Kickstarter to fund my first album! As my business built up and I was able to start monetizing things I was able to put more and more into my music, production, and videos!

I just came out with my 3rd single “Just Another Love Song” which proceeds “I’ll Never Be Your Girlfriend” and “No One Can Love Me”. My next single will be “Where Would You Be” coming in May and is probably my favorite song off the EP. It takes a second to reflect life and where we are and to take more notice of the people we love and the relationships that are important to us.

I just think it’s amazing that me, a 15-year-old girl, singing into my camera in my bedroom, could somehow reach across the world to build a worldwide fanbase! I owe it to consistency, dedication, and a genuine passion and love for what I am doing! It blows my mind and I’m so grateful for every person who’s been part of my journey and watched me grow up. They’ve been so incredible and I don’t take any of this for granted. Basically, #Tiffanatics, if you’re reading this, I love you! You help me be able to pursue and live my dream every day!!

Great, so let’s dig a little deeper into the story – has it been an easy path overall and if not, what were the challenges you’ve had to overcome?
Some of the biggest struggles along the path have been trying to monetize what I was doing. For the longest time you couldn’t monetize covers on YouTube and that is a HUGE part of what I posted. It took a while to resolve with 3rd party companies and getting “strikes” if you broke the copyright rules and or were flagged for certain songs by different labels.

Another struggle was/is that I personally don’t self produce my songs so it takes a lot from start to finish to record/film/edit and uploads a video. Other YouTuber’s have this as an advantage so they don’t have to go out of pocket to produce what they release. As music sales have suffered, it makes it harder to make money off of music.

I was late to uploading things to iTunes which was huge for many people and would pay for each video as I did them. This was great because I was able to provide consistency as I would put what I got back into my music.

A new struggle has been revenue since streaming has taken-over. For example, if one person were to buy a cover for $1.29, and now the same person wants to support me the same, they would need to stream my song 360 times to equal that. So on average, my fans will probably not listen to each song that many times so it’s definitely a lot harder to make a decent income off of streaming and nobody really buys music anymore.

There are always transitions especially with the new age of media and streaming, so it’s about bouncing back and finding new strategies to be more efficient and working WITH the system.

Another challenge is planning as an independent artist as I thankfully get to make the decisions and decide what I wear, write, release, and put out. This is also one of the greatest perks because I can be entirely me! It’s difficult to find all the right people to build a team that believes in you especially within working with a budget. So I and my mom (momager) have been doing it all ourselves and finding people to film and record, but there’s definitely a trial and error process with that.

Please tell us about Tiffany Alvord Music.
I’m a singer/songwriter/musician and I love writing songs. I love connecting with others, I love sharing parts of my story and who I am through songs I’ve written! It’s the coolest feeling to know that something I went through and experienced resonates with someone else or that they’ve been through the same things! 🙂 It’s what makes me love what I do and makes me love performing so I can see how my music has personally touched others. I get to hear their stories! For example, with my song “Baby I Love You”, I’ve heard countless stories on how people have fallen in love or played it for their significant other and how special it was or that they felt all the same things. It’s all about the relationship with my fans and digging deeper with them. It’s building friendships and connections and letting them know they’re not alone!

Do you look back particularly fondly on any memories from childhood?
My favorite childhood memory would probably be when I was in 5th grade. I would write songs every day at recess with my best friend! The best part was on Fridays, we would put on “mini-concerts” where we would tell our friends to come to watch us and we’d sing the songs we wrote! It’s crazy to me cause I hadn’t been to any concerts and nobody was like, “oh sing us your songs” but it was just so ingrained into who I am. The passion for singing and writing and performing was in my blood. 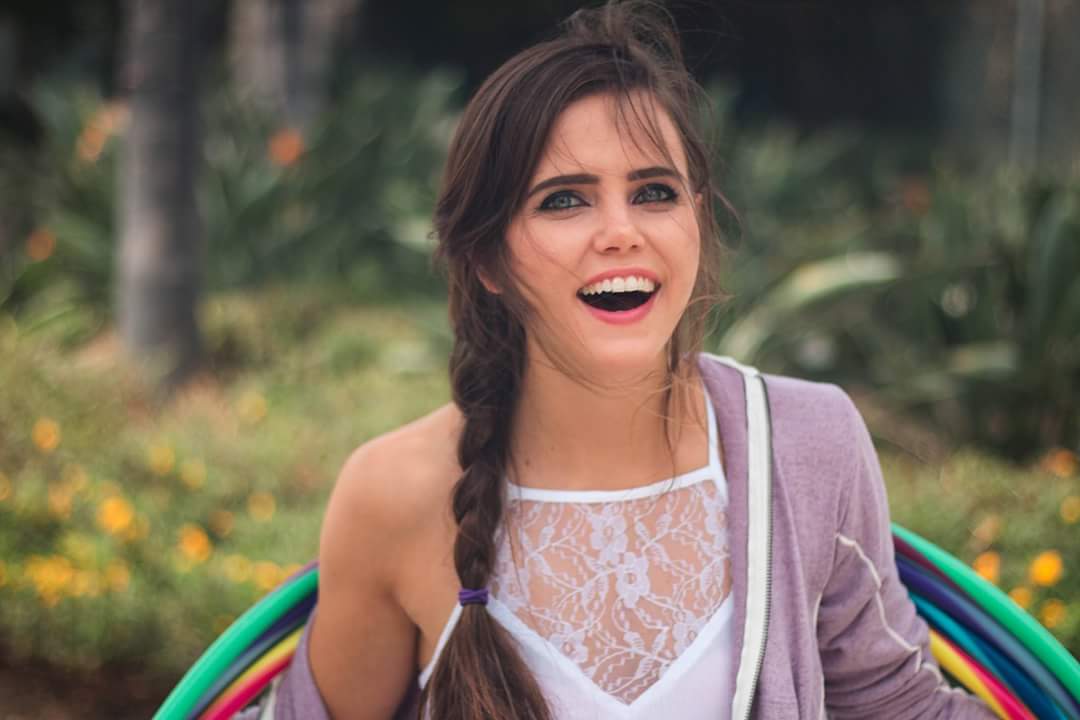 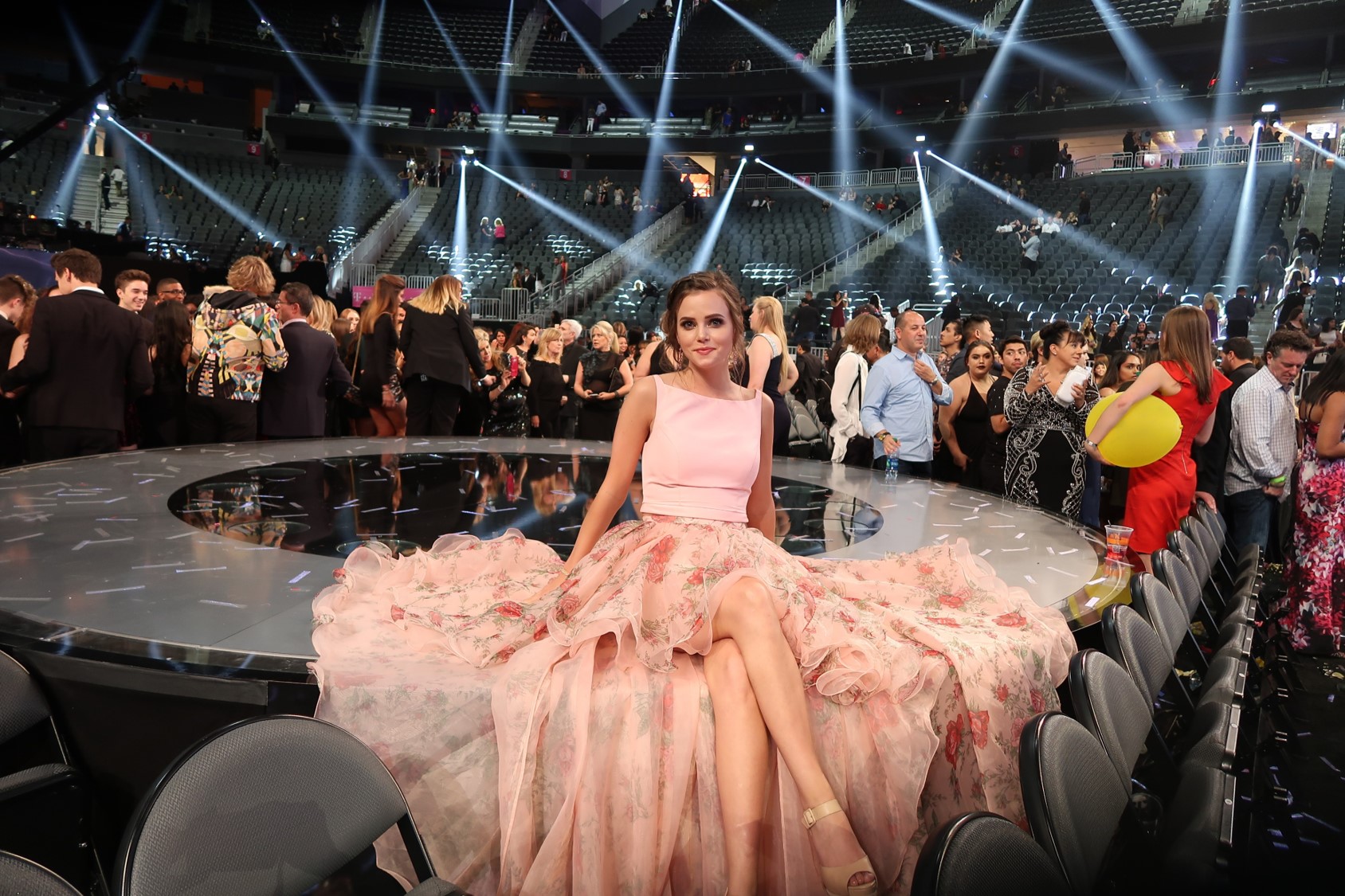 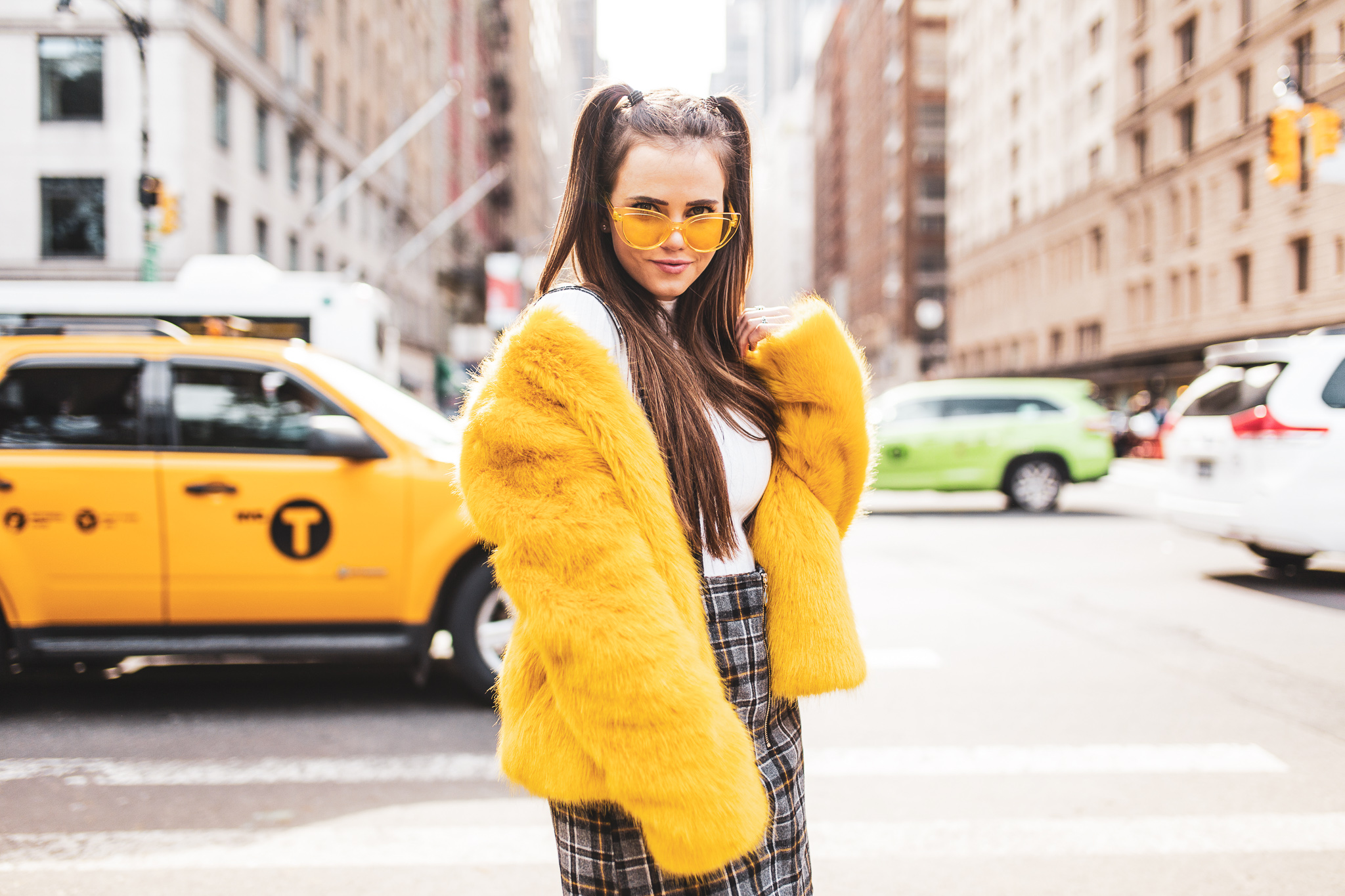 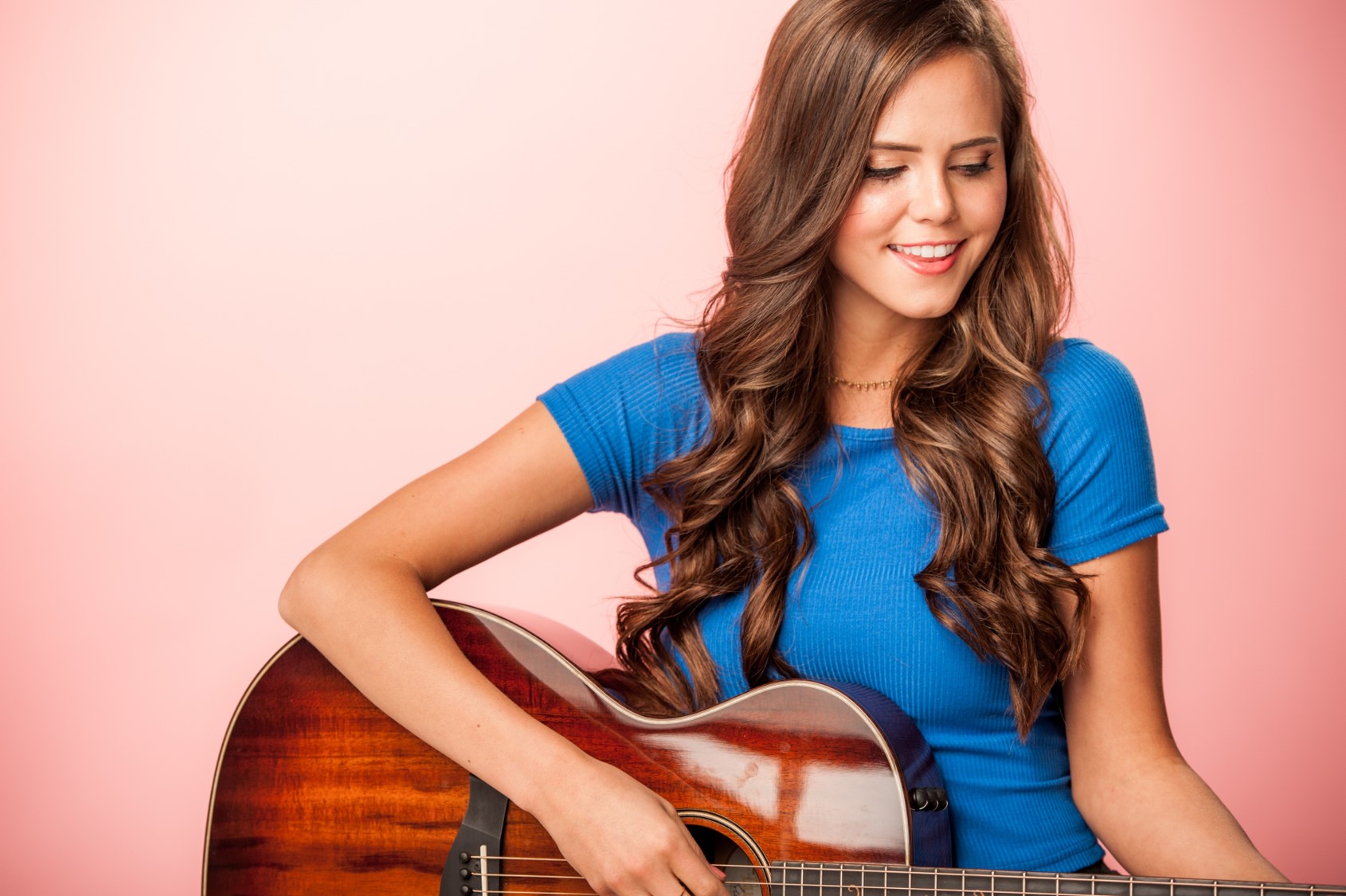 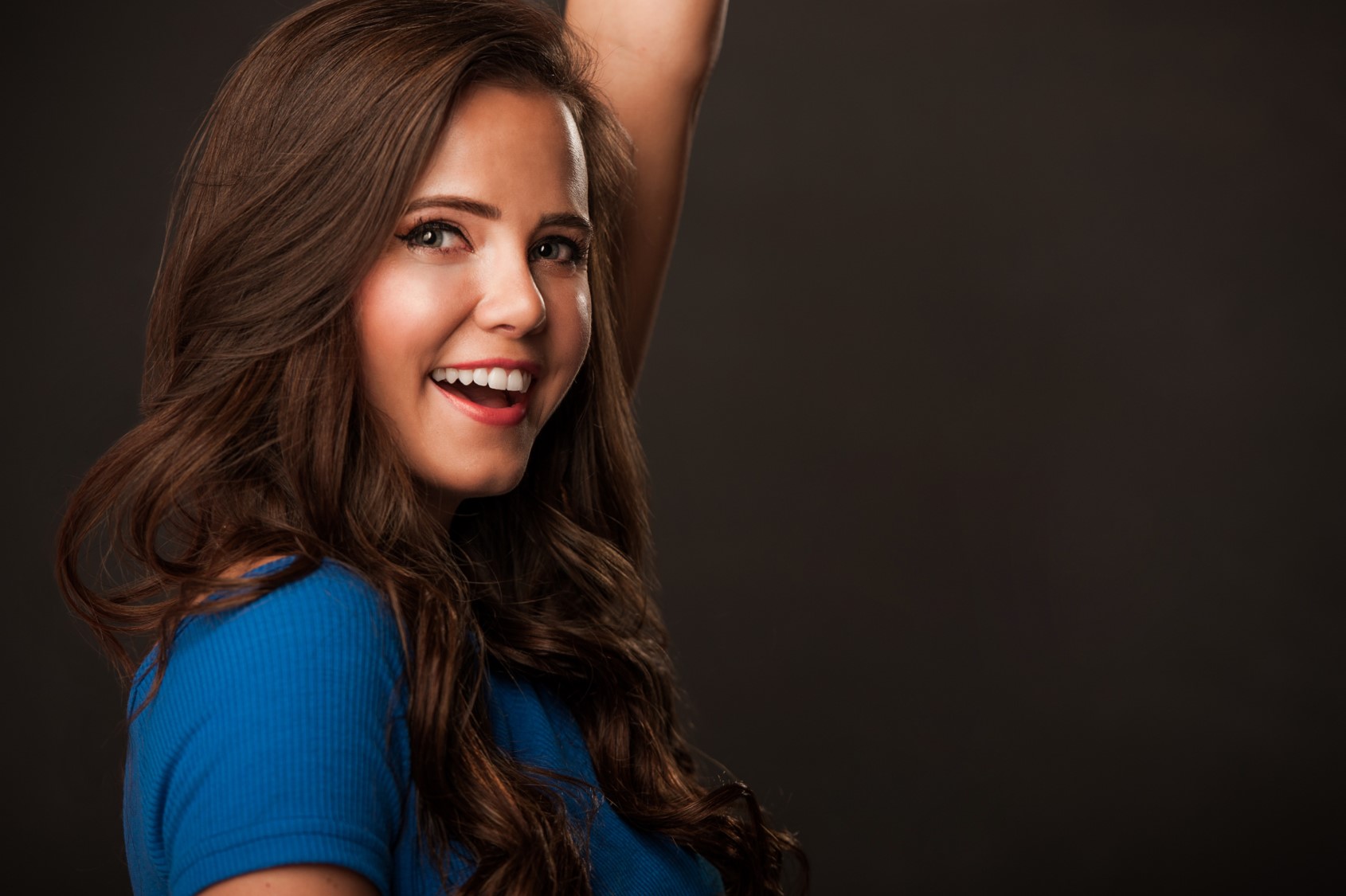 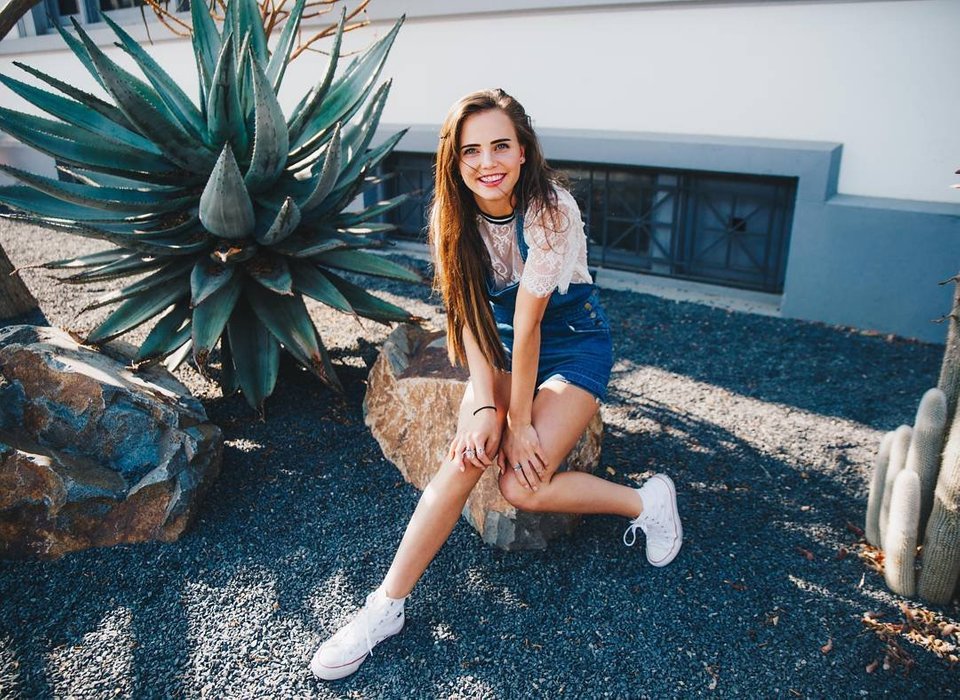 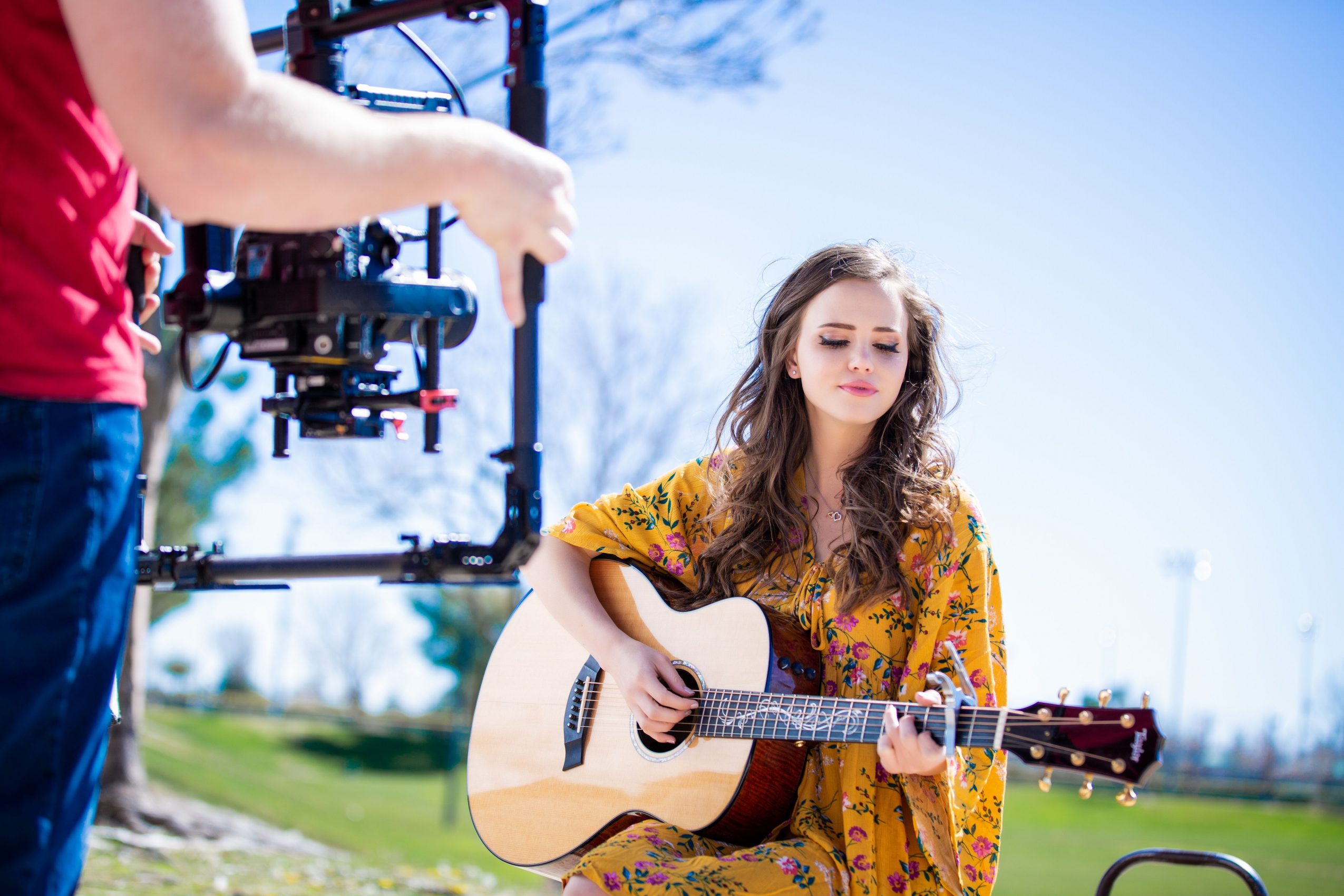