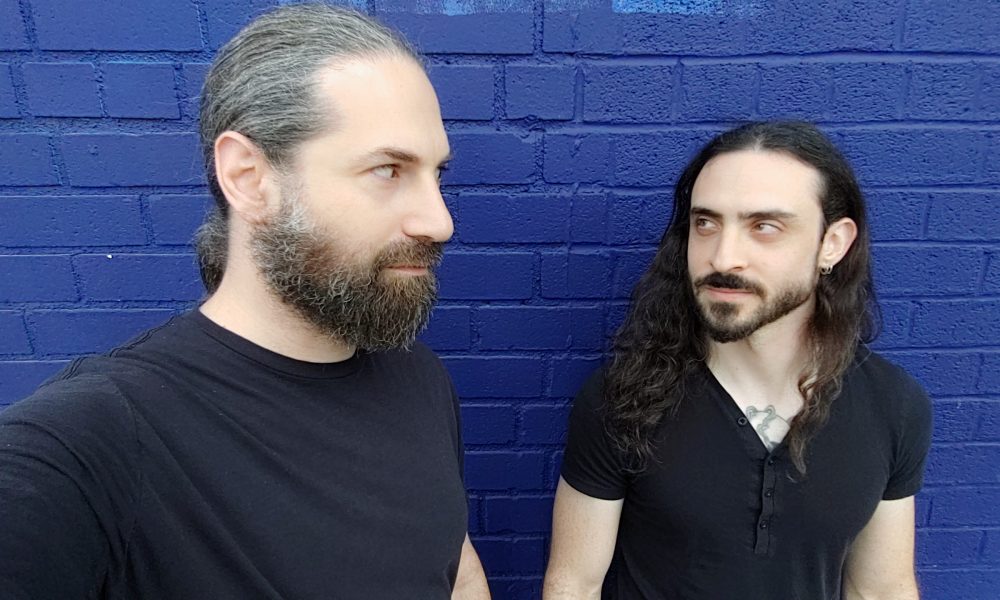 Today we’d like to introduce you to Thomas J. Bellezza.

Thomas J., please share your story with us. How did you get to where you are today?
Like most stories, I was born. I got my start in life on the Island of Long in New York. My youth was dedicated to studying art and design. I wanted to be an illustrator that worked on comic books. There was a point I realized I needed to drop out of high school to focus life on my music career with “TENEbRAE.”

The band grew in popularity giving me the honor to tour America and Canada from 1997 till 2007. Around 2003 I incorporated BBR Productions as a marketing consulting company to help TENEbRAE establish a larger brand of influence. BBR Productions began as By the Blood of the Rose Productions for freelance work as an illustrator.

After retiring from a successful music career, I took on stand-up comedy. Over the course of the next ten years, I utilized this platform to raise money for cancer research, multiple sclerosis foundations and helped bring in funding for other causes through performances promoted through the BBR Production banner.

In 2011 I had some notice as a writer for a TV pilot “Laundry” which became qualified by a studio I was dealing with. With more opportunities coming in it gave me a chance to open up The Rose Theater and started “Team Rise Together” compiled of actors/writers and directors all working together.

At my theater, we produced a play called “Letter of Reason.” It hit the stage with rave reviews. The news stations randomly reached out and asked to review the project. This lead to more writing projects that opened doors for producing smaller film projects and web shorts.

One of the final performances at The Rose Theater gave me a life long dream to be cast as Hamlet in the production of “Hamlet,” BBR Productions produced this production and would play to large audiences with wonderful responses. It was one of those moments that still stay with me today.

Closing the theater in 2013 me and my team headed to Brooklyn. We decided to put our energy into developing more original IPs. This lead to projects like “The Super Hero Villain”, “All In The Course”, “The Monologue Chronicles” and of course, The Circle.

While in Brooklyn the chance to really get involved with SAG-AFTRA came up. There I quickly became friends with the New York President of the union at the time, Mike Hodge. “We be Hodges!” I miss him and will always remember the love and compassion he filled rooms with.

In January 2016, we worked on developing TV series “The Circle” to flush it out fully. We ended up in LA where it was presented at AFM in November 2016. “The Circle” garnered a lot of attention leading to meetings and pitches with six studios. This was a hard time for me because the opportunities came while I was battling cancer.

You have to be your truth in life. I knew what I wanted and in the end, I knew what I had to do. I don’t recommend ignore the doctor’s orders. But LA was calling. I had to go. The Circle had movements. My team even ended up getting into the 2017 Pitch Fest for this project. We were 1 of 12 projects chosen from 15,000 entries.

Now we are bringing everything together. Though Covid-19 paused us for a bit. We are regrouping. One goal is to film a feature project we did as a play all those years ago at The Rose Theater, “Letter of Reason.” We got it fully funded and Covid-19 hit. Know that we all will hit walls. How we climb over, around, or through is on us!

Has it been a smooth road?
No amount of greatness comes from an easy road. It took like changing energy to get me to where I was. I began my career alone and all about me and turned my soul around to include the world. Our success is not about us. It is about those we surround ourselves with. How to we influence one another to achieve the greatness within us all? Even in failure we’re learning how to improve. I’m grateful to have the life I have with the people in it I get to share loving compassion with. Even my battle with cancer leads me to a good place emotionally. I found the right people to share energy with. I found the boundaries we should all be setting for ourselves. And I learned new ways to bring people together for causes to help humanity.

So let’s switch gears a bit and go into the BBR Productions, Inc. story. Tell us more about the business.
I designed my company over the years to help bring reality to people’s dreams by being an affordable all-inclusive company dedicated toward helping entertainers find their yes in life through consulting, marketing, and development.

Our mission is really to educate people to see beyond what they have been taught. To show them other ways, you can succeed in entertainment. We want to open doors to think outside the box by finding solutions in a proactive effort. When you only know what you know, it’s helpful to ask questions to those who know more.

Marketing gives us a chance to design a brand to build awareness which creates interest that ultimately generates sales for audiences to buy into a brand’s message. Our purpose with marketing is to build that awareness to a person’s brand or a project.

Development is filled with several missions. One being to create new in-house IPs that we can producer ourselves. Secondly, BBR Production loves working with other creators to develop their IPs into something more. From film to television, music, comedy, and even businesses within the entertainment industry.

A third thing we are always working toward is the Team Rise Together studio. To give an opportunity to first time filmmakers, cast, and crews with a dream to get involved in the industry. A place to say yes where others say no. Team Rise Together was brought to life to help people work together, grow together, and rise together.

How do you think the industry will change over the next decade?
I do see some amazing changes in this industry that are at this moment being utilizes slightly. Since Covid-19 is going to limited a lot of human contact, animation is building more projects. Not just traditional animation but CGI for motion capture. It’s taking storytelling to the next level.

Jon Favreau is doing amazing steps forward with CGI and motion capture with a few of his latest films. What I love is his other jumps into the future of film making. The way he filmed “The Mandalorian” season 1 was fantastic. How they saved money on their budget with huge screens to shoot area locations. Amazing.

One last thing I’ve seen are platforms like Quibi. Short but to the point episodes right on your phone. Genius. Giving traveling audiences a chance to watch something in a 5 to 10 minute time frame. Or if you’re waiting at an office to be seen, you can get a quick episode in. Short-form media is going to be the next big thing. 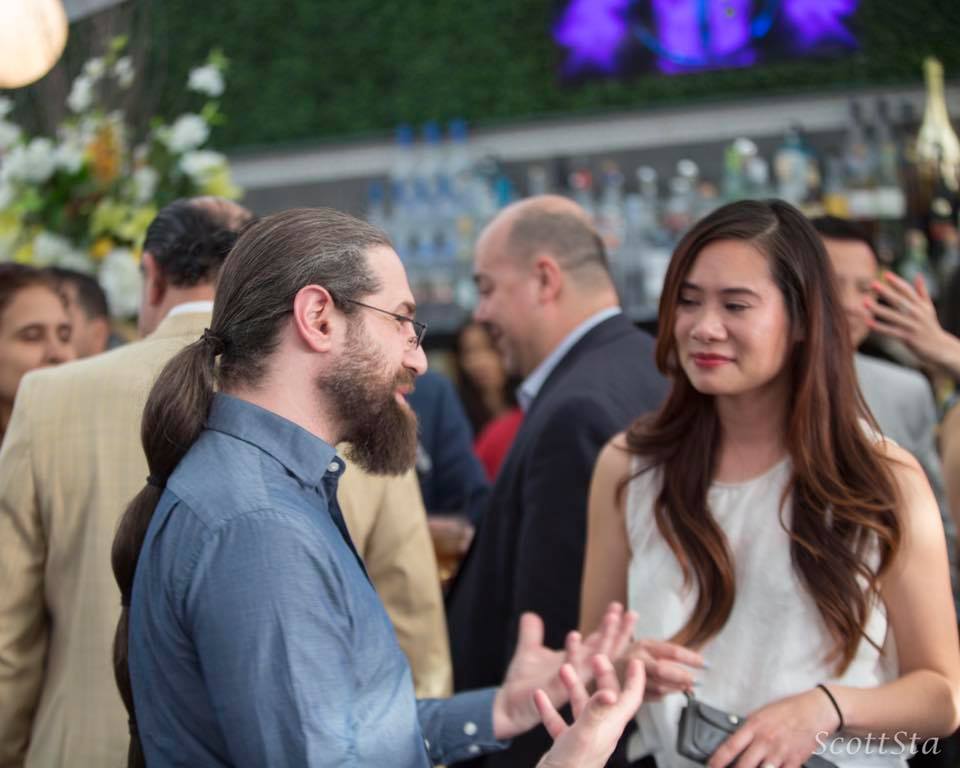 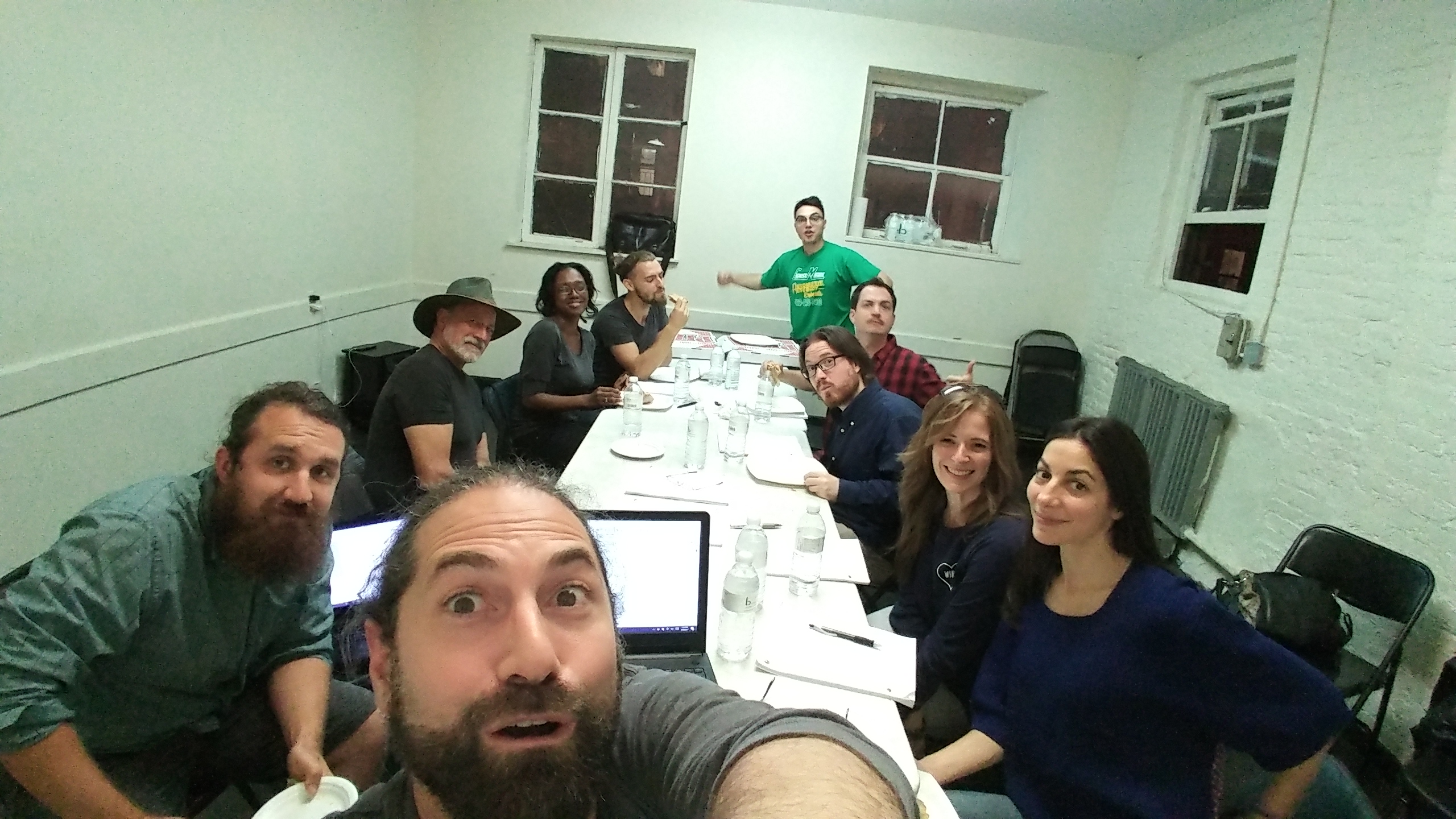 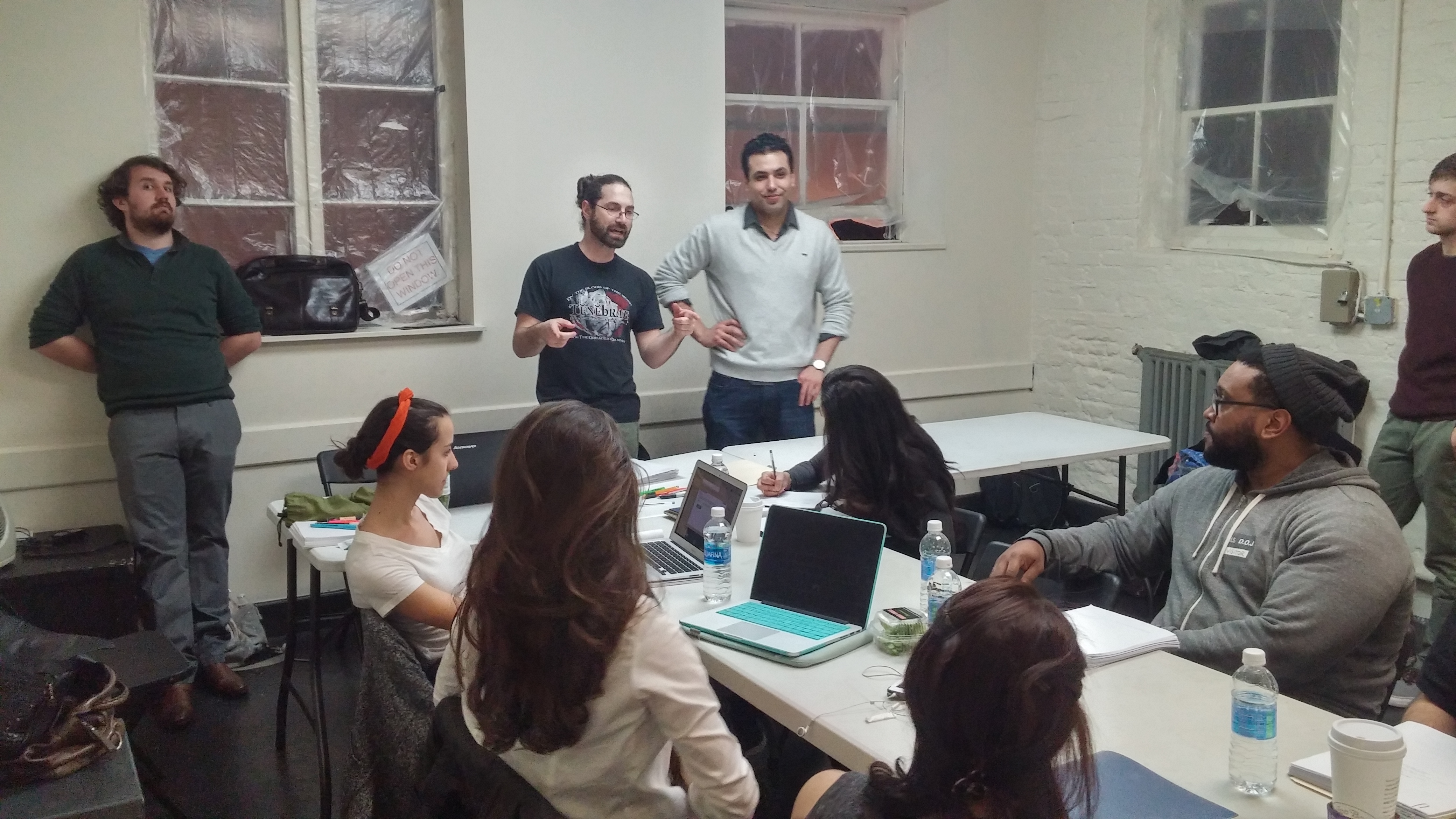 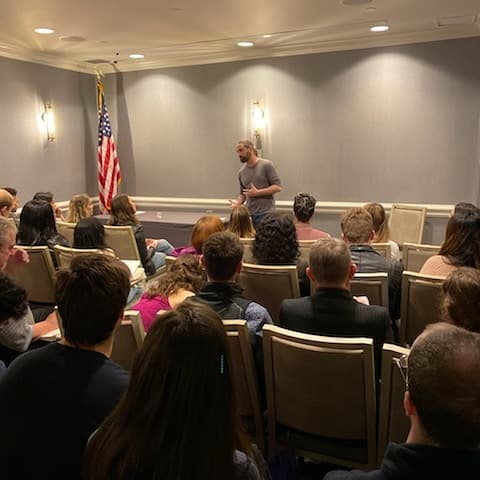 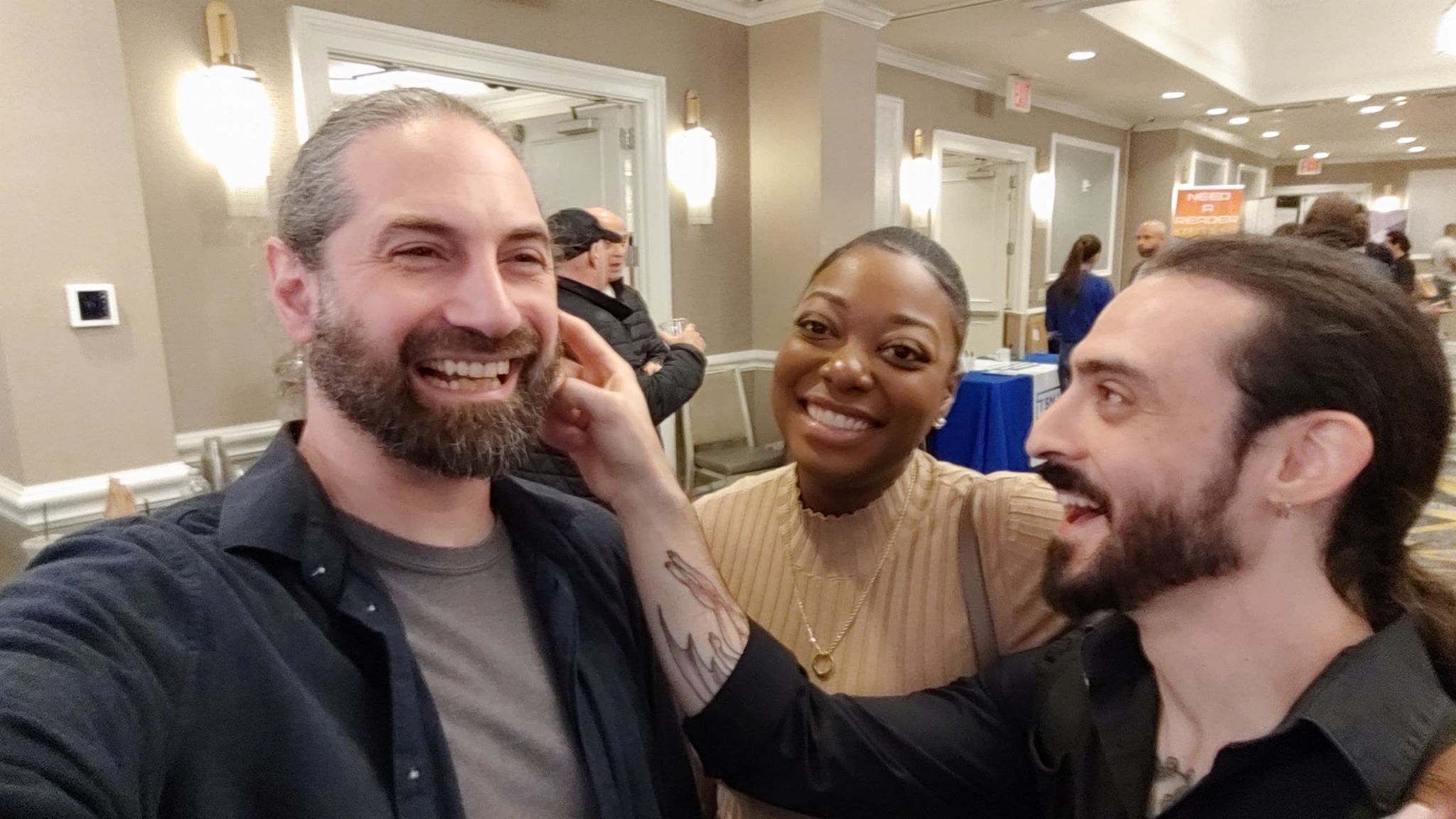 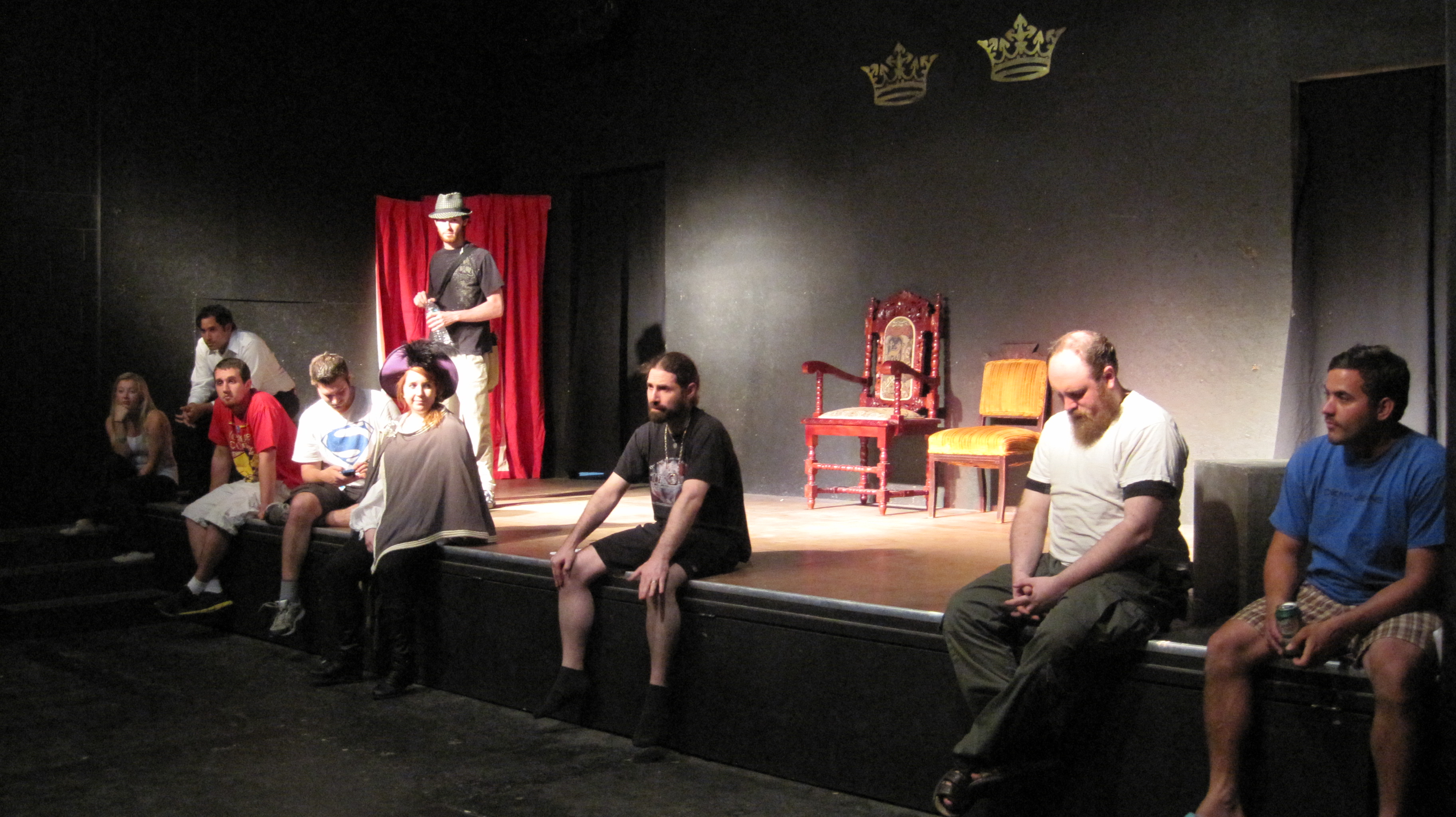 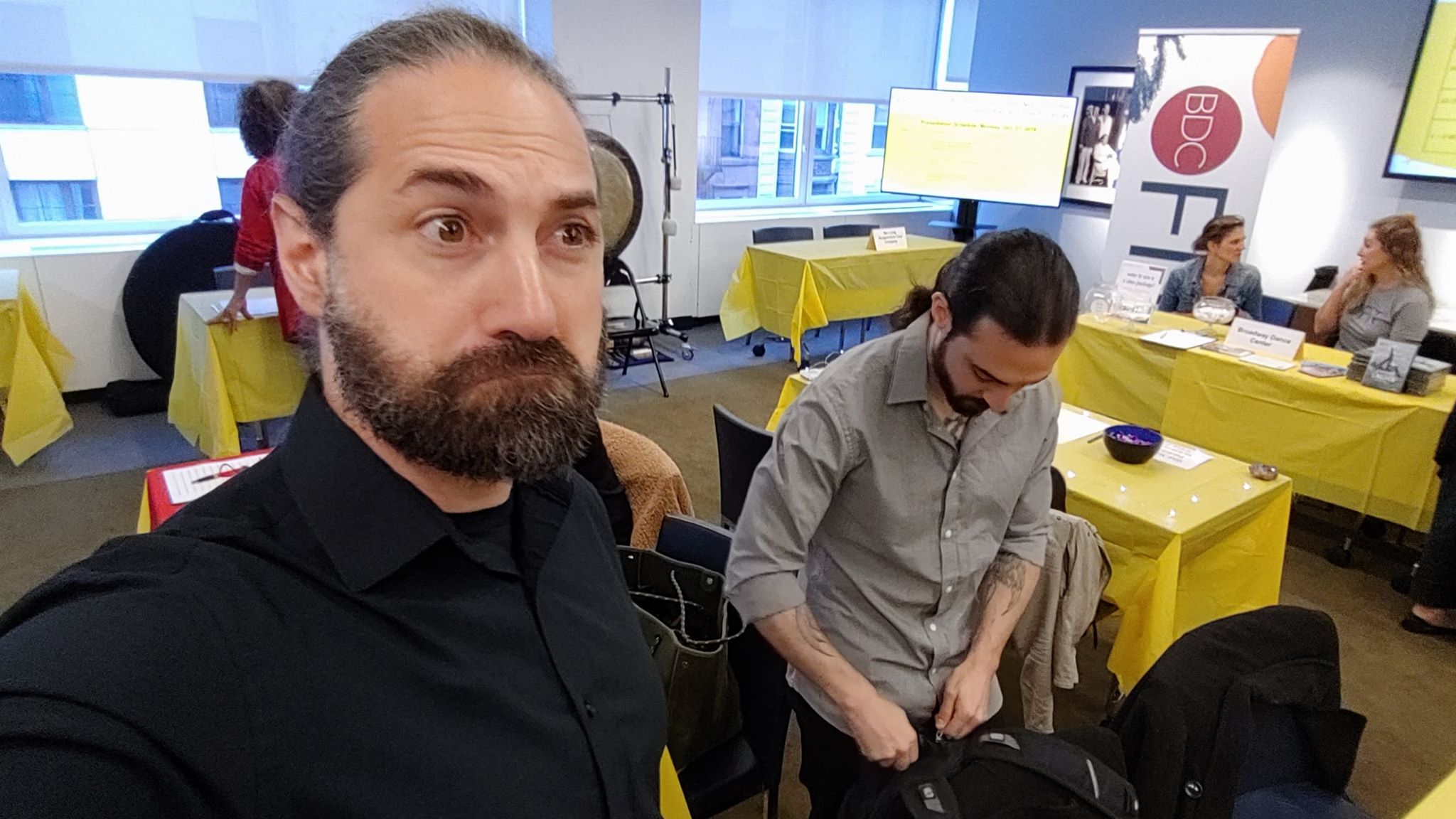 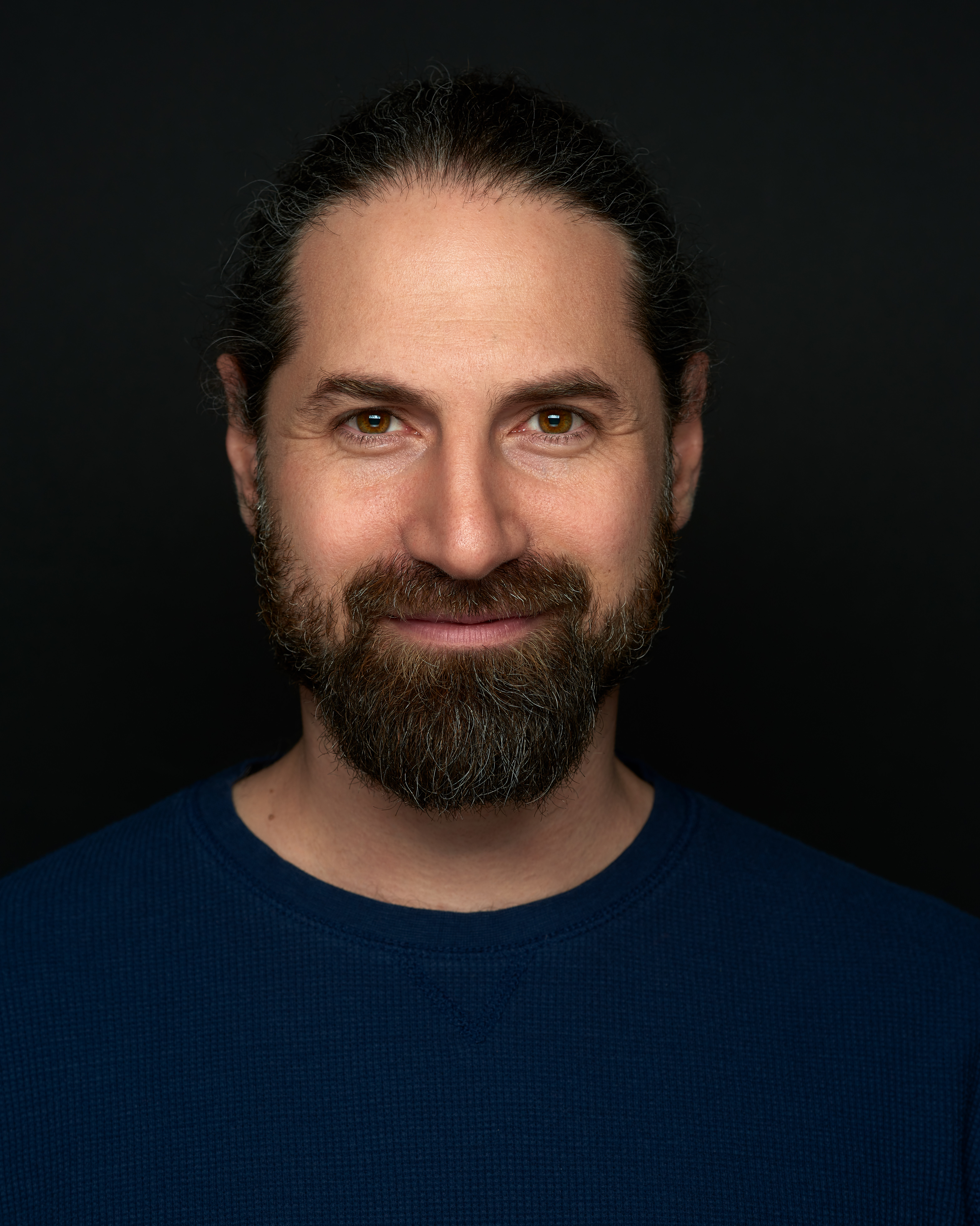