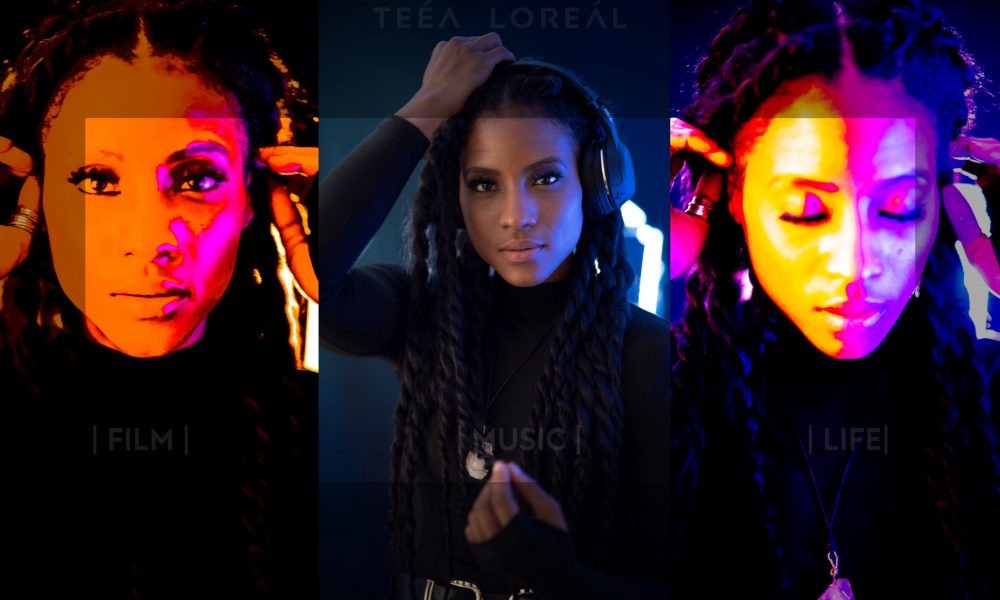 So, before we jump into specific questions, why don’t you give us some details about you and your story:
(Thank you VoyageLA for your time, it is truly appreciated!) I am a visual artist with a current focus to evolve in filmmaking with acting, voice animation narration, and creative direction. I view art as a special colorful therapeutic release and do not take its responsibility to truth lightly. With each opportunity of every hour towards ten thousand, there is an inexplicable, magical feeling each time I am able to work with and learn from other souls expressing their artistic voice in positive energy even when the production can be a high stakes environment, or even coupled with challenging material.

Retrospectively in inspiration; I believe that grandparents who raise their grandchildren despite household challenges are specially crafted, strong brightly colored lights to help that child see clearer despite any surrounding chaos. Grateful for that experience, I grew up primarily under the care of a dazzling, strongly devout, adventurous grandmother who encouraged my overly active imagination in its developing stages. To this day she will retell the story of my ‘debut’ at five years old as Little Red Riding Hood reciting the entire script in another language with an Oscar award waiting in the green room. In actuality, it was a kindergarten class play in which I was to run away from the wolf with my basket. When it was time to deliver, instead of running from, I mistakenly chased the wolf with the pointy end of a prop broom screaming “Adios”! We ran in circles at full speed because the wolf was genuinely scared of me and confused but lesson one occurred as the show must go on. Simultaneously, I learned my second invaluable stage lesson: Never wear Sunday dress shoes for a stunt scene like this as they caused a major tumble! Regardless of the debut embarrassing fall, tuck and roll; I will never forget her tight hug, smile, and Polaroid picture immediately after when that curtain had to be pulled which kept me from crying and instead I squealed “Let’s do that again!” Through her unique strength and vitality she has been my leading example to get back up with a smile each time no matter how hard the fall is due to chaos. When it’s for you, that feeling of “let’s do it again” will never go away, so never be afraid to try again despite ‘how many people are watching’. That was later realized as an invaluable lesson to even understand the art of performance. Operate in full vulnerability so you can actually have fun with it!

Overall, has it been relatively smooth? If not, what were some of the struggles along the way?
Absolutely the journey has not been easy! The road is physically bumpy, full of twists and turns, and the vehicle breaks down and changes often. With acting as a career in particular, there have been plenty of distractions such as ego, fear, depression, unworthiness, emptiness to name a few that knew exactly when to jerk that steering wheel to get me off path. With creative work you have to learn yourself, align your goals in relation to those bumpy life experiences so in turn you can heal and set up your own GPS along the way. One day it will just click in your spirit! Now I take heart to let go of the wheel, ride the off beaten path as a passenger in my own universally guided vessel, and buckle up in protected energy!

We’d love to hear more about your work and what you are currently focused on. What else should we know?
Most recently, I have signed with LA talent representation Engage Artists Agency (EAA) and relocated home base to New York in hopes to becoming bicoastal once provisions are in place for a newer normal state of living. With an emphasis in animation, drama, and sci-fi, I look forward to exploring narrative in more depth, and channeling stories that would require more action based physical movements to fit into the story world. As soon as production gears back up full speed, I look forward to publicly sharing a few projects that were on halt during our current climate!

Any shoutouts? Who else deserves credit in this story – who has played a meaningful role?
There are many light friends that I would love to highlight their platform and voices as we are an each one reach one type of tribe in inspiration. Yet four very special artists deserve a special spotlight on their creative force, talent, and pure essence on this journey as I have learned from, grew from, and now believe in life more than I ever thought I could in film and music merely on them existing.

– Chris Anthony Hamilton – www.Bkwimageworks.com Thank you for captivating light on subjects such as PTSS (Post Traumatic Slave Syndrome) through current short film, “Body and Son” now screening at various film festivals. I look forward to bringing many more stories to life with you!

– Alisa Diane Anderson – www.alisadiane.com Thank you for your phenomenal writing, and leadership in storytelling through your recent series wrap on Saved In The City! Alisa was the very first playwright I met over fifteen years ago to provide a professional stage for budding artists in Ohio when those same major theatre houses with three tiered balcony seating said no yet “took a chance” on her first production which led to sold out shows!

– Tony ForresTT – www.tonyforresTT.shop Thank you for your continued support and helping reshape the narrative of art through your music. Your voice is a true gift which is truly inspiring! Latest EP Intoxicated Behavior has been used as key preparation in a major character backstory as I use music for therapy purposes in healing!

– Deranta’ Avaloy – http://www.youtube.com/dknightent Thank you for always supporting the journey since theatre classes during our college interim! Your animation creations are phenomenal and your push to continue is unparalleled! “Not Doctor” is an amazing ensemble team! I look forward to completing! 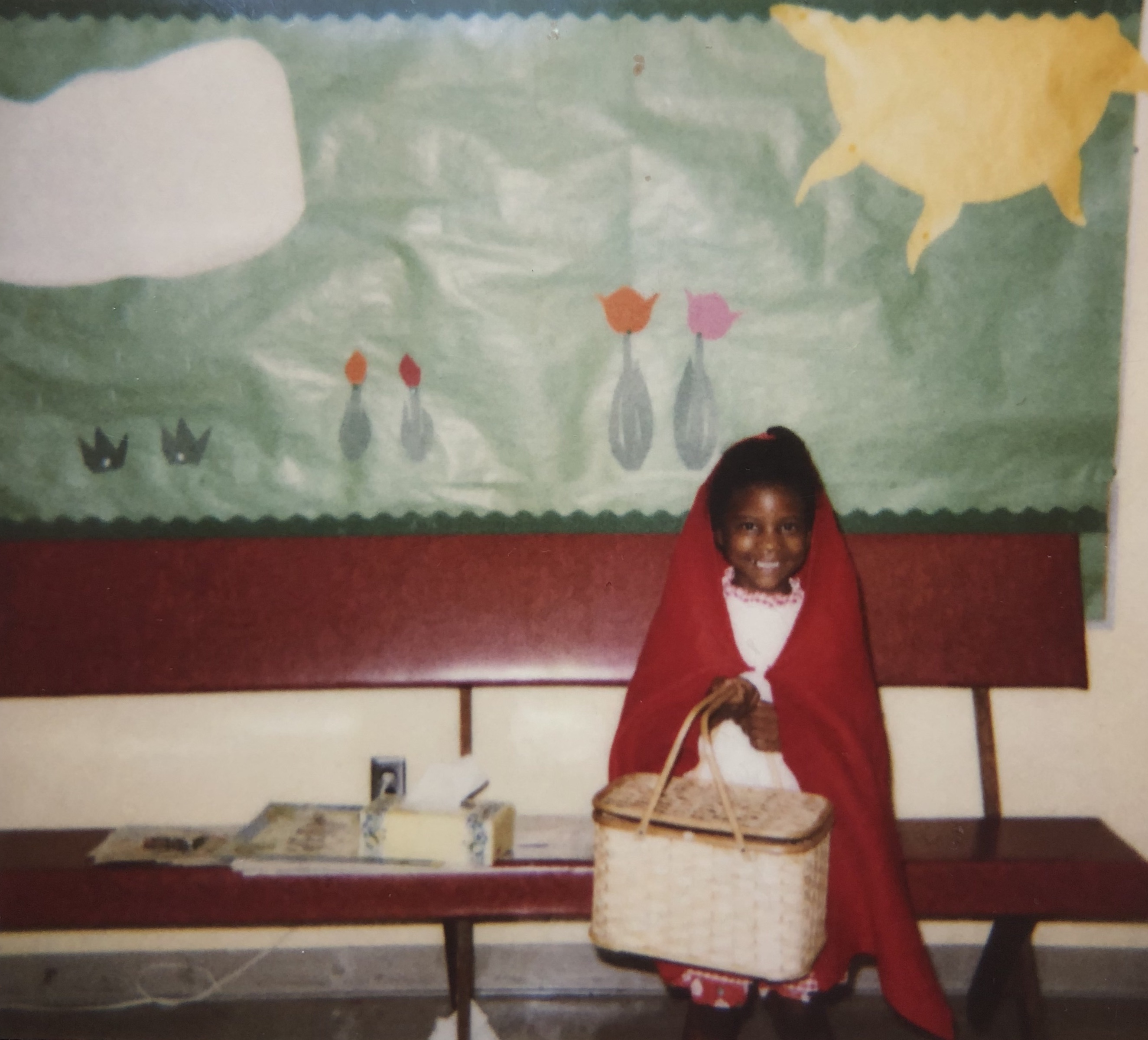 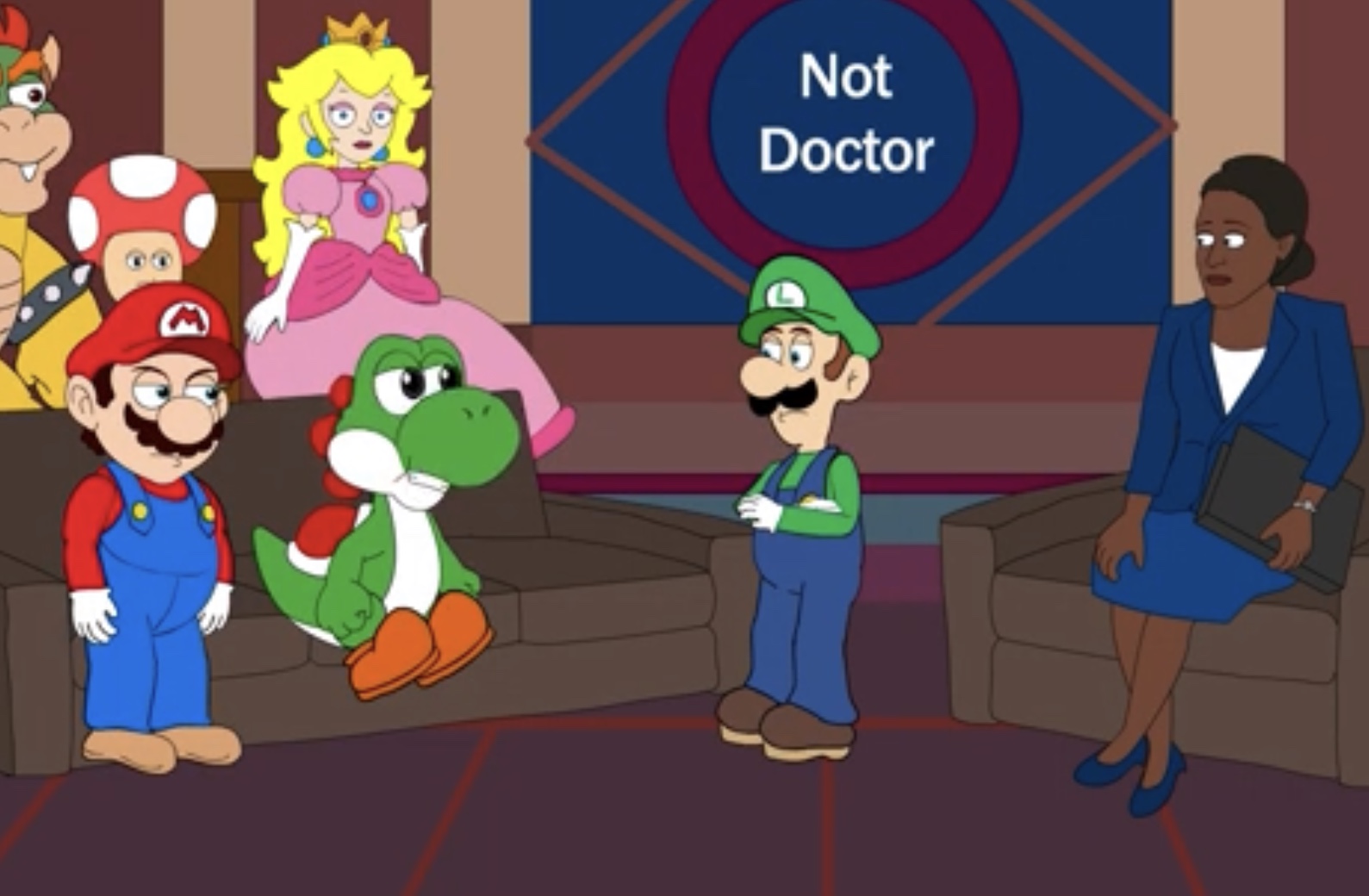 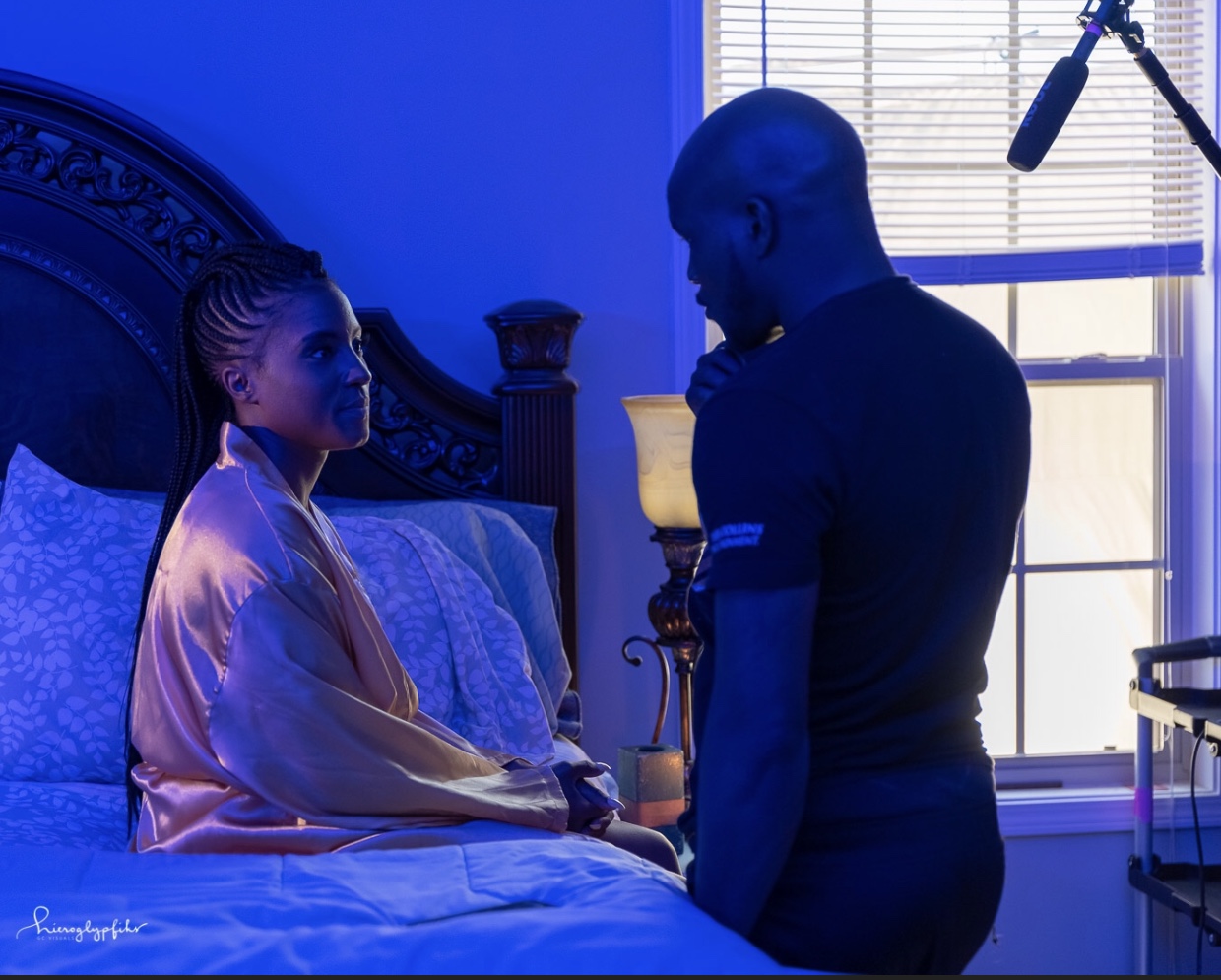 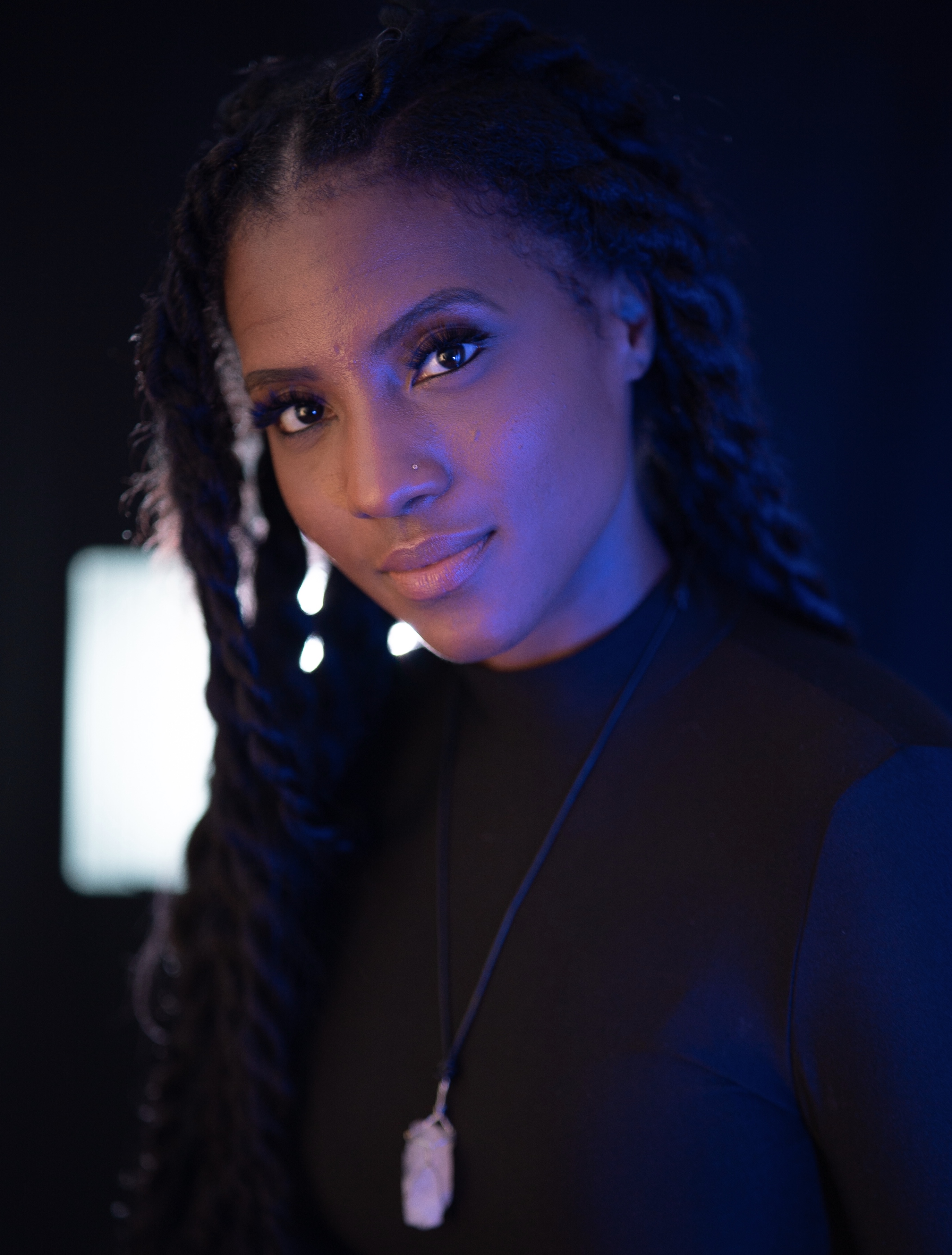 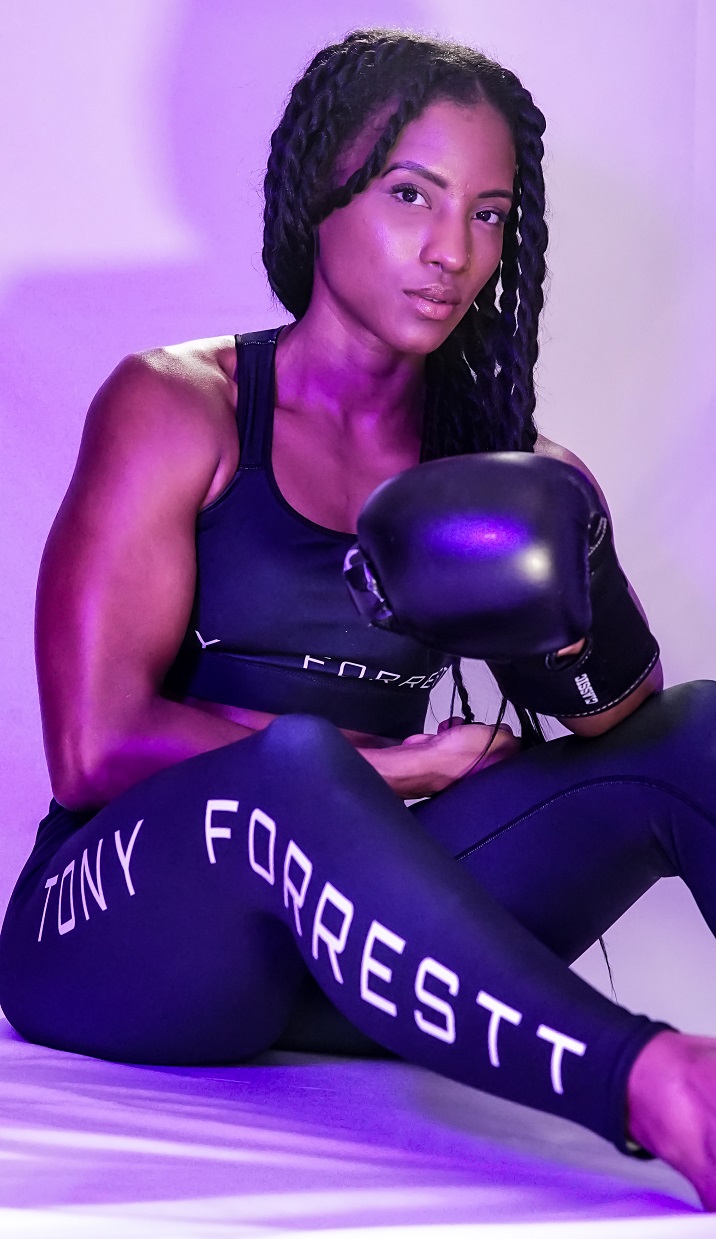 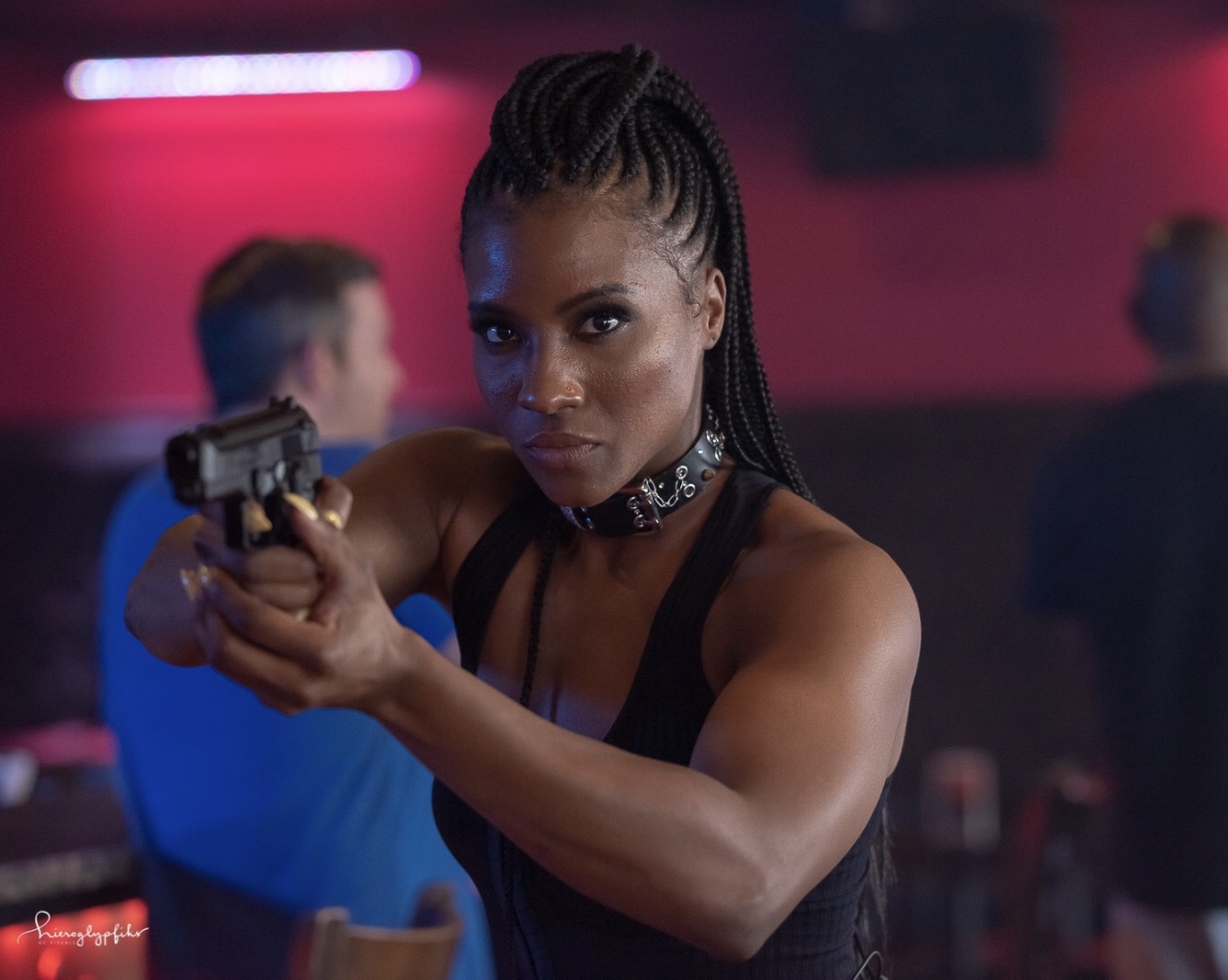 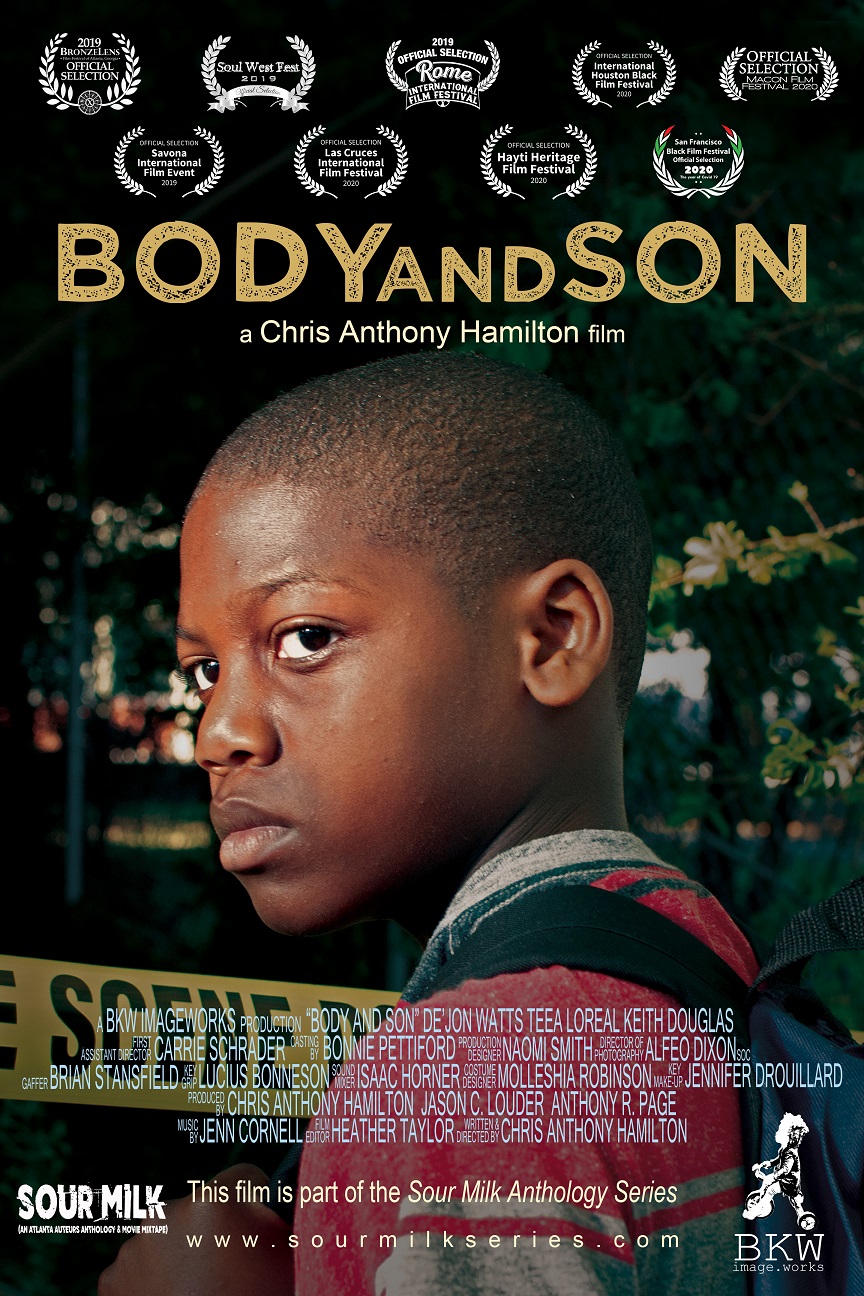 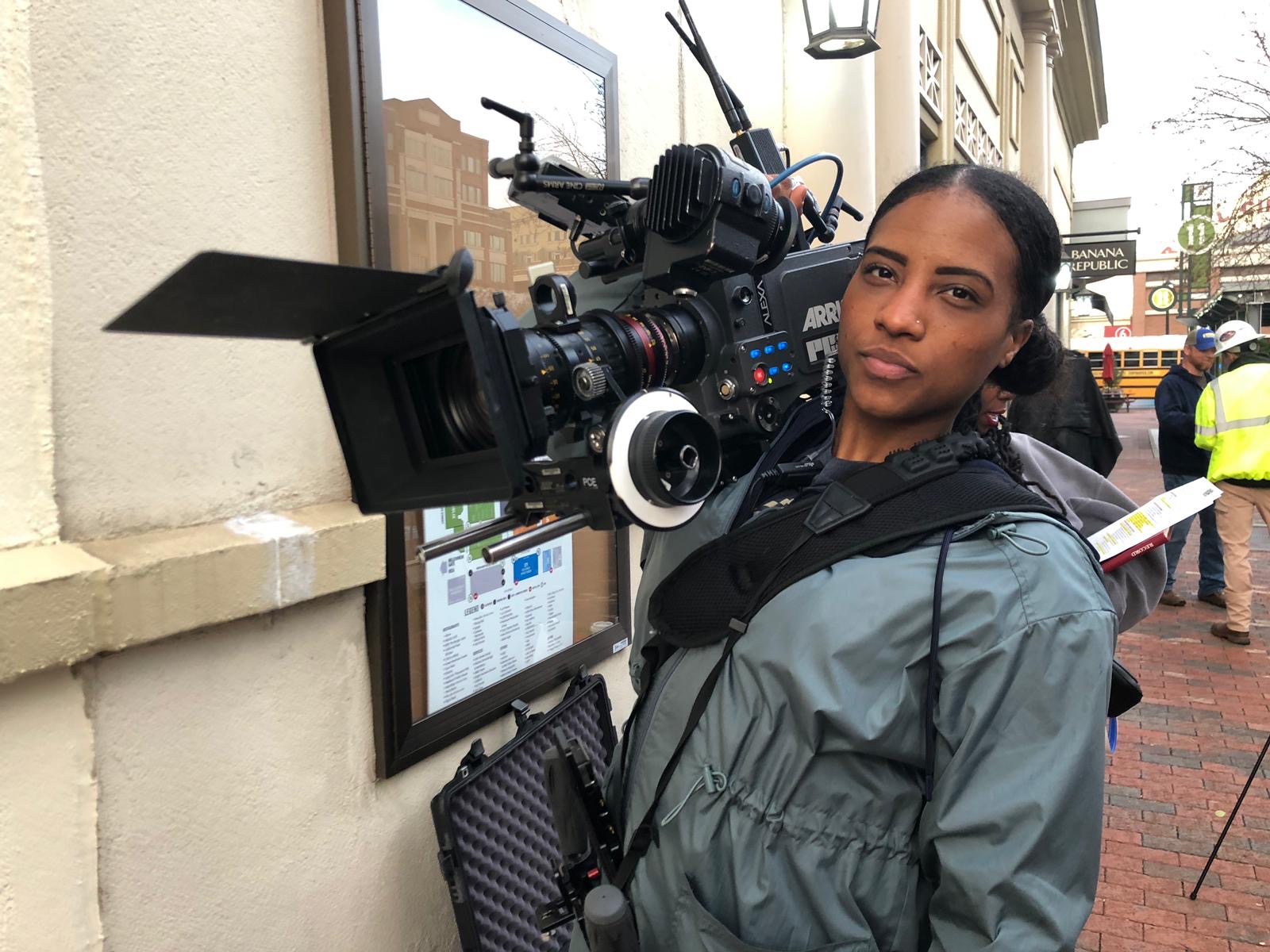 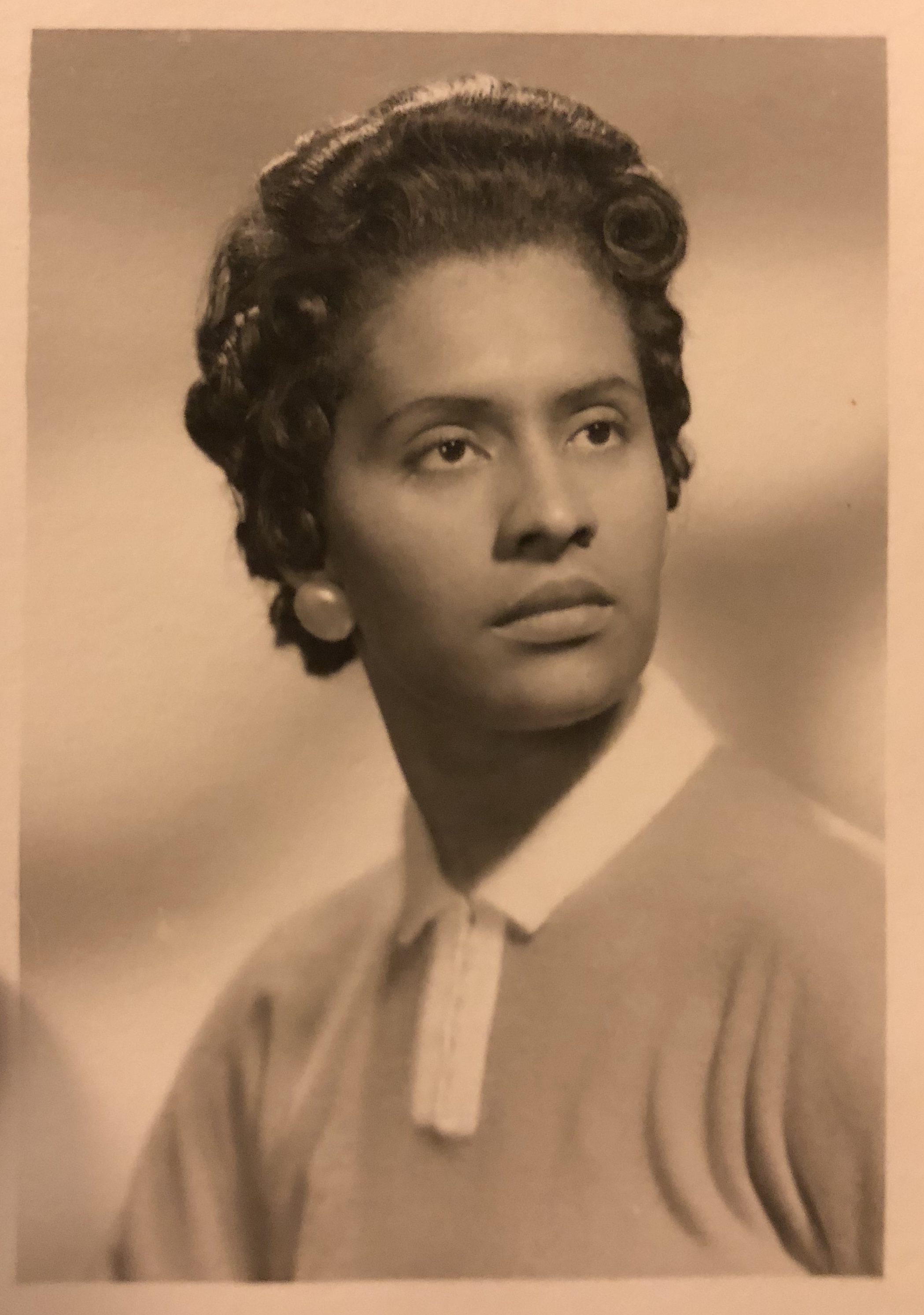 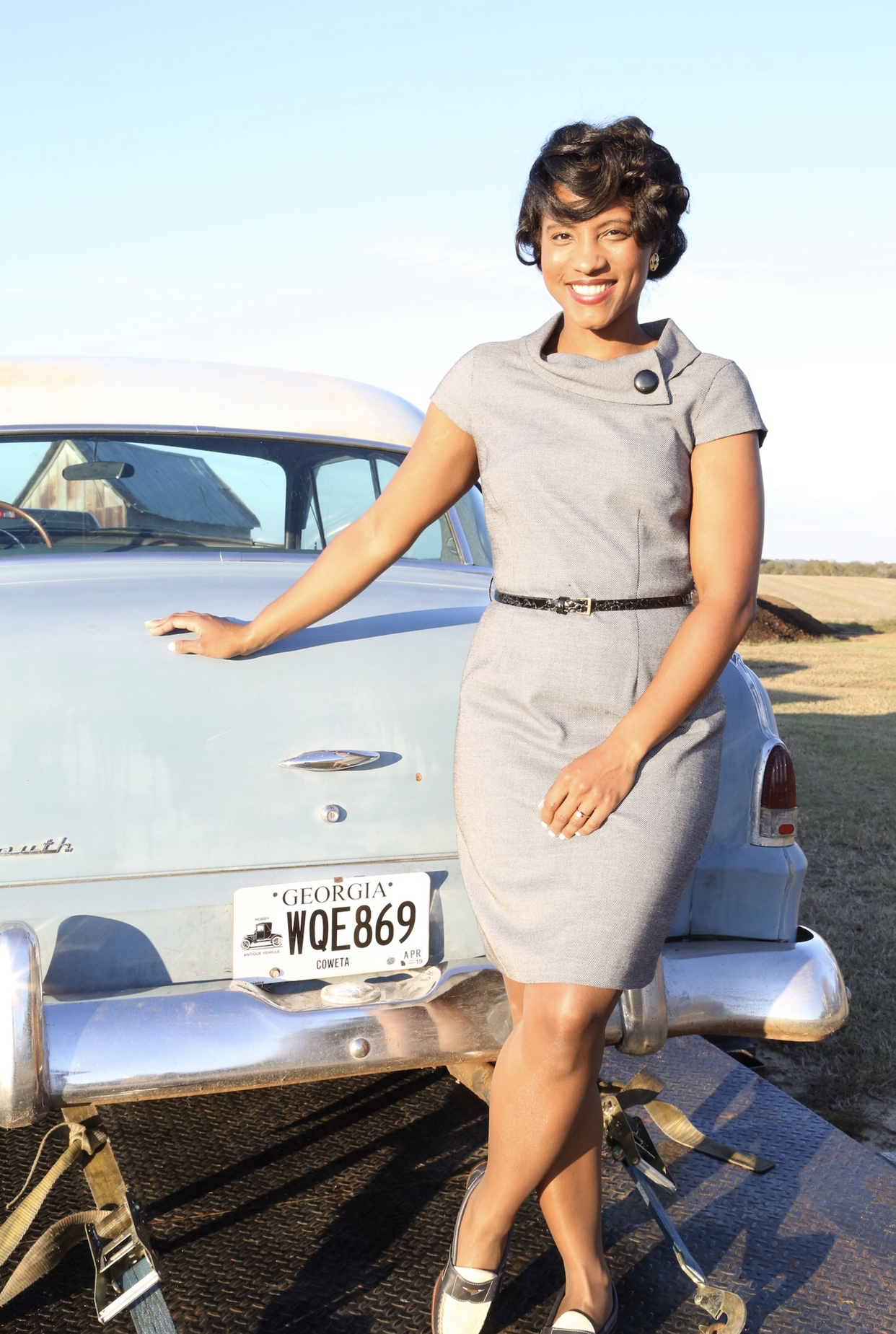