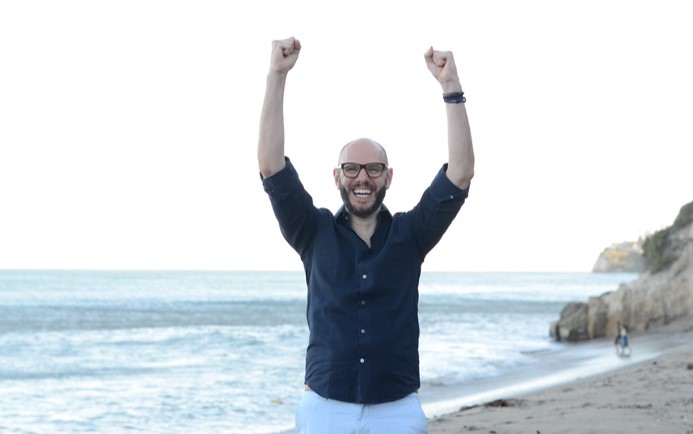 Today we’d like to introduce you to Steven Rowley.

So, before we jump into specific questions about the business, why don’t you give us some details about you and your story.
I moved to Los Angeles from Boston the day after the Northridge earthquake in January 1994. It was supposed to be the day OF the Northridge earthquake, but after a weeklong drive across country with friends, we were hunkered down in Las Vegas glued to our TVs. It took a day to steel our nerves, but moving to Los Angeles to pursue a writing career was a shaky move already. The ground was just telling me what my brain already knew.

It took me ten years to get serious about my writing. Those early years, I was so taken with the city I had dreamed of as a rural New England kid. I wanted to go everywhere and do everything I had only seen in movies and on TV. I wanted to put my hands and feet in cement at Mann’s Chinese Theater. I wanted to eat at the old Farmer’s Market on Fairfax and go to the Sunset Strip to shop at Book Soup. I wanted to splash in the surf at El Matador Beach in Malibu then go to The Viper Room to see where River Phoenix had died. I took studio tours, sat in the audience at Arsenio, went on the Price is Right.

I took a job at a literary agency thinking that would be a good way to meet writers. It was (I met some of the greats), but it didn’t lead me to do much writing. I maneuvered into studio marketing and publicity, lured by a better paycheck. Again, I did no writing. New York must be the answer! I took a job in publicity there to work more closely with publishers. I love New York, but five years in Los Angeles had spoiled me. LA was the city for me.

I returned with a dog I’d adopted, renewed determination and a manuscript that didn’t sell. I tried screenwriting and came close with two projects that ultimately lost their funding in the WGA strike in 2007. I was running out of money, so I started temping at an entertainment law firm. I got paralegal training at UCLA and spent my days writing contracts for other artists whose dreams were coming true. It was so demoralizing, I stopped writing altogether.

My dog died of a brain tumor in 2013. She was my one constant. To try to process the loss, I wrote a short story about a dog with an octopus stuck to her head. It was odd, but it made sense to me. What I was really writing about was attachment, and how difficult it can be to let go. To let go of this dog, to let go of my dreams, to let go of the starry vision of Los Angeles I’d had when I first moved here where everyone got their big break.

The story grew into a novel, LILY, AND THE OCTOPUS, and it became a second manuscript that I couldn’t sell. I couldn’t even land a publishing agent. Until. A freelance editor I knew was able to get the book unagented to an editor at Simon & Schuster. That was on a Friday. On Monday I woke up to a message from that editor. By Wednesday I had an offer. On Thursday I signed with an agent. On Saturday we closed a headline-making deal.

The book went on to become a national bestseller (the week it debuted, it was the top-selling fiction title at Book Soup), was published in twenty languages and is being developed as a motion picture by Amazon Studios. Today, writing is my full-time career. My second novel, THE EDITOR, is coming in April from G.P. Putnam’s Sons; film rights have already been picked up by Fox2000.

We’re always bombarded by how great it is to pursue your passion, etc. – but we’ve spoken with enough people to know that it’s not always easy. Overall, would you say things have been easy for you?
The struggle always is to take each rejection in stride and to never give up. Easier said than done. It’s also crucial to remember that the success of others — particularly your friends — is not your failure. There’s room for your art; the key is developing your voice, one that is uniquely yours. Do that, put yourself out there, and people will find you.

Even when you achieve success with one project, a career is not always a linear path. My first publisher, Simon & Schuster, rejected my second novel — even though the first had sold really well. It would have been easy to pass off any success I’d had as a fluke if I didn’t believe in myself. Never give up the hustle.

I found my new publisher, G.P. Putnam’s Sons, and it turned out to be the absolute perfect house for this title. Adversity can sometimes be a gift. You won’t know it in the thick of the struggle, so you have to have faith.

We’d love to hear more about your business.
I think I’m a funny guy, but somehow I’m now known for writing tearjerkers. There’s a lot of humor in my work, but people think of them first for a good cry. And I embrace that. I don’t believe laughter is the opposite of emotion, I think of it as an emotion.

My work is a bit of a bait and switch. I like a strong concept that allows for the work to secretly be about something else. On the surface, LILY AND THE OCTOPUS is about a man whose dog has an octopus stuck to her head and his fight to get rid of it.

At its heart, it’s really about how we get stuck in our lives and how we get unstuck, how the obstacles we perceive can sometimes be, if not outright imagined, greatly exaggerated. Same with THE EDITOR. Yes, it’s about a young writer in the early 1990’s New York who develops an unexpected friendship with Jacqueline Onassis, but it’s really a love story about mothers and sons.

What I’d like to think sets me apart is my voice, the way I see the world and how I express that through my characters. It’s something I’ve honed over decades. Ultimately, all those years I was frustrated at not finding success allowed me the time and the heartbreak and even the joy to have something to say.

Has luck played a meaningful role in your life and business?
For me, success has been a mixture of talent, hard work, and opportunity. Is luck a factor? Of course. Have I had good luck, the proverbial big break? Yes. But I also made a world for myself where that luck could manifest.

When my first book was published, people called me an overnight success. But they didn’t see the fifteen years of hard work that I put in to make that success happen. 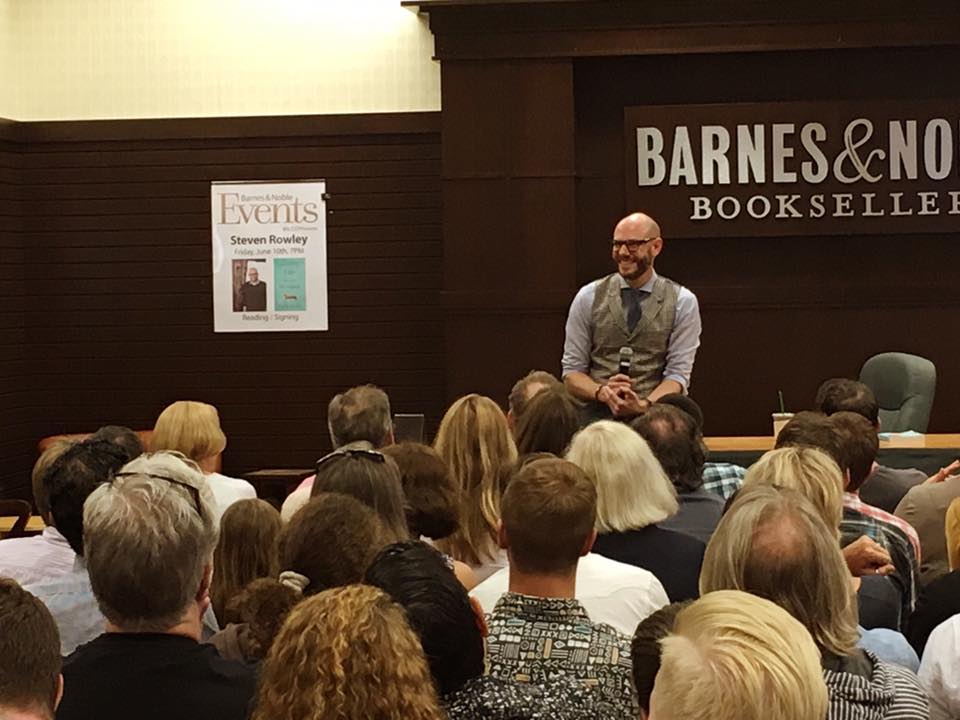 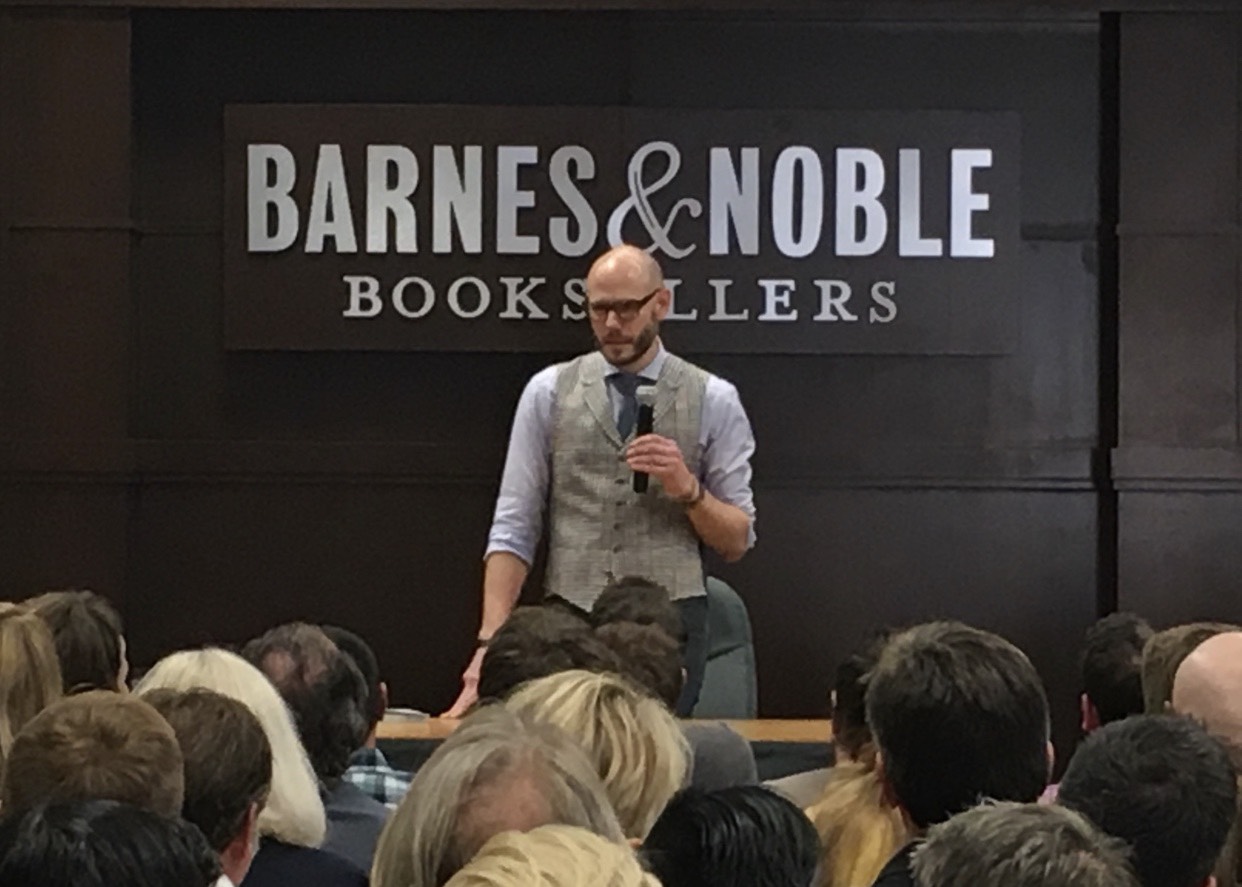 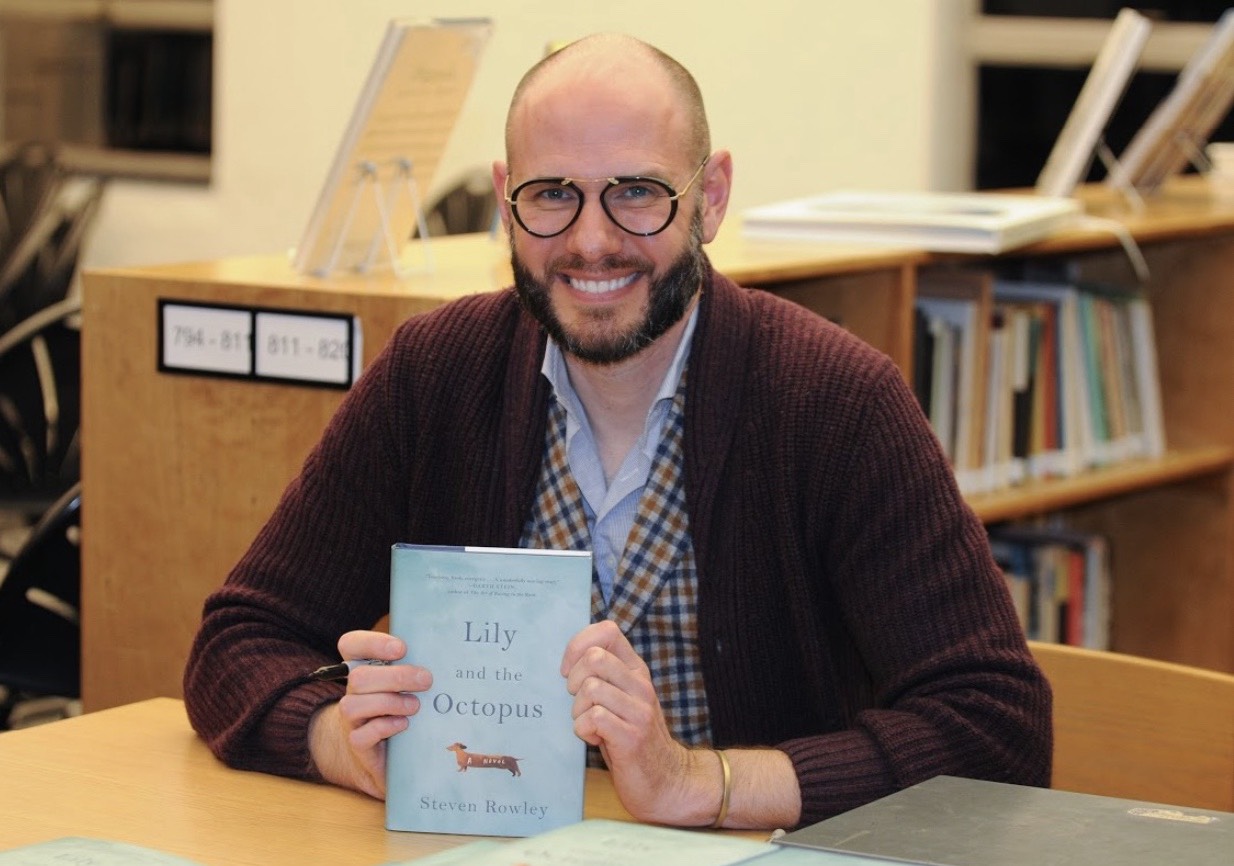 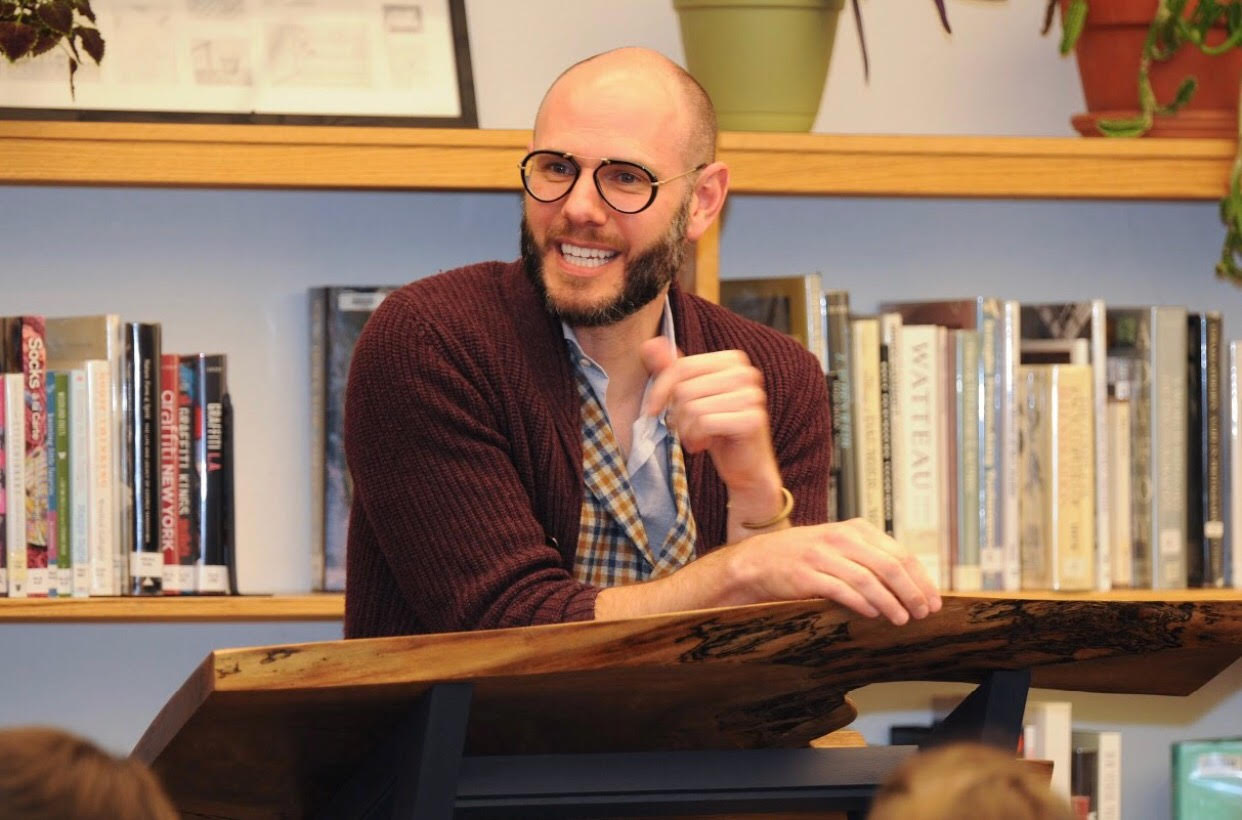 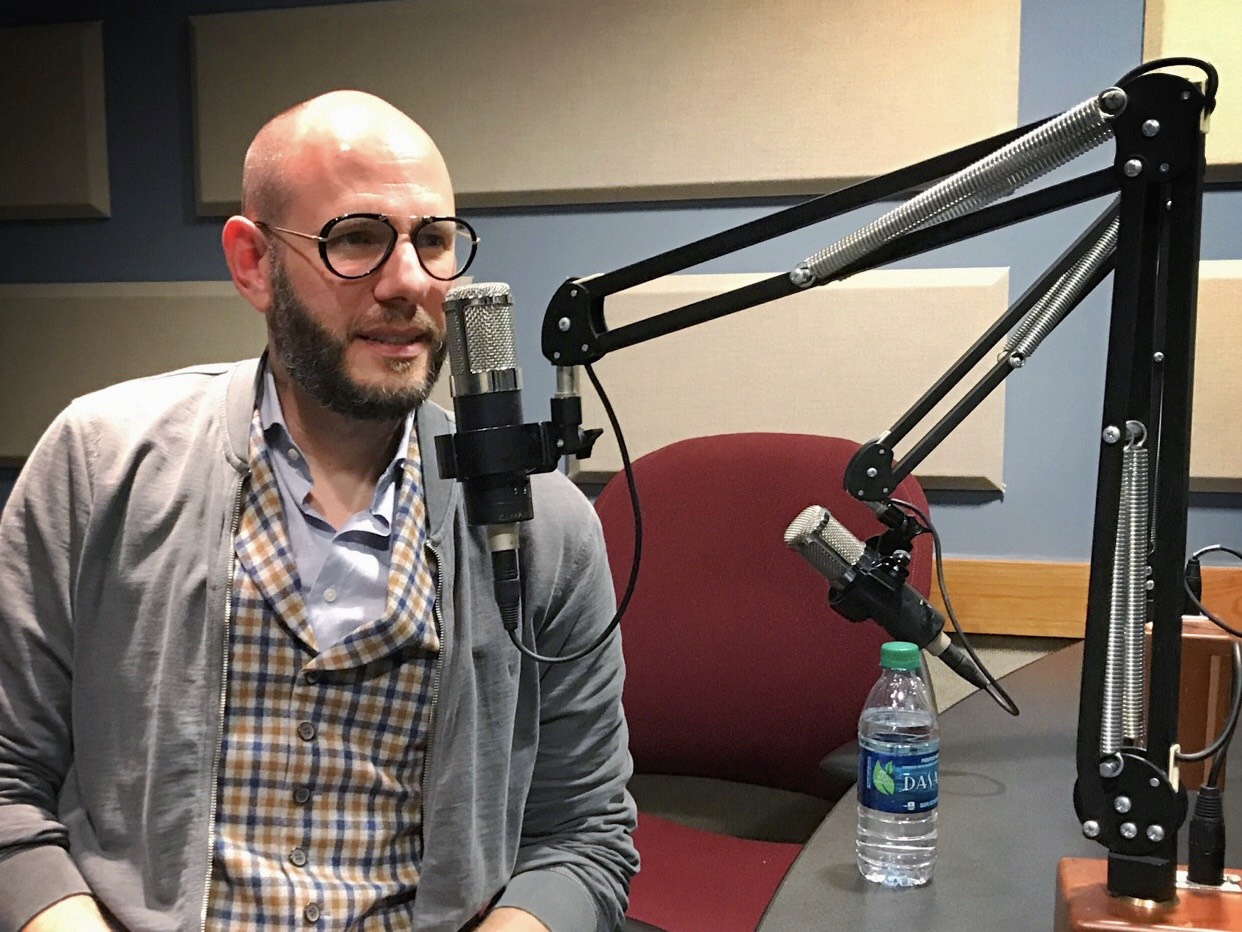 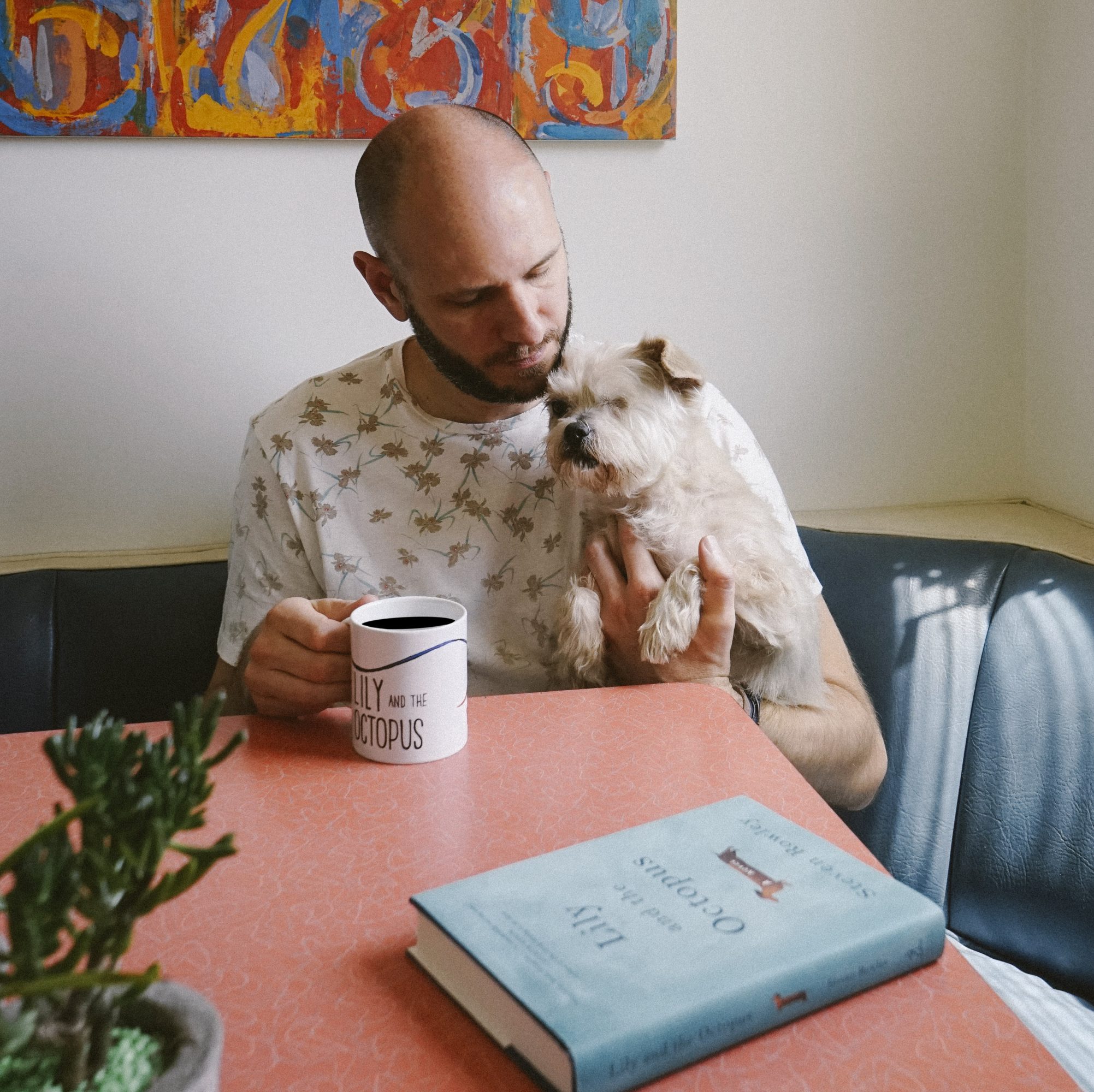 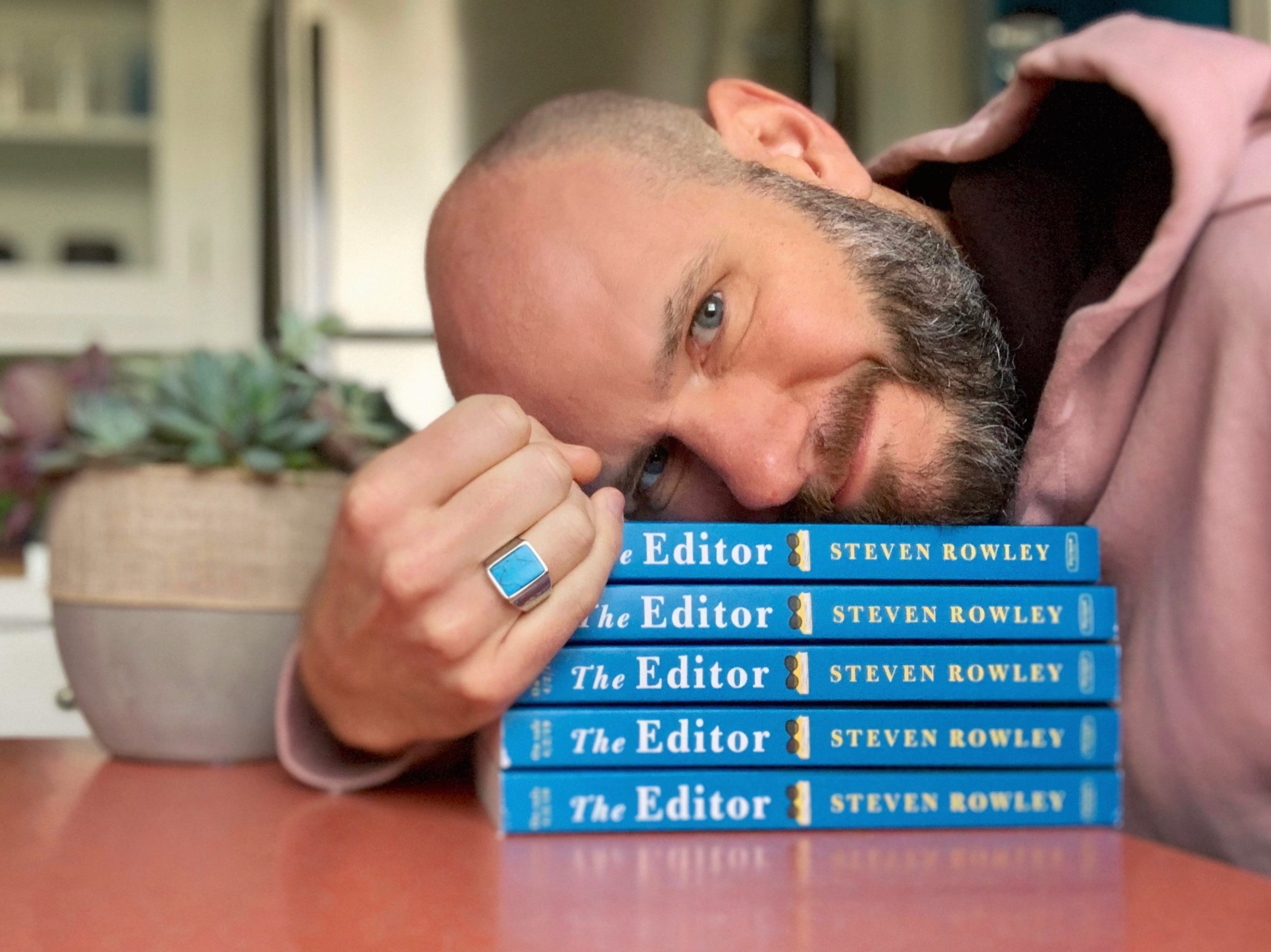