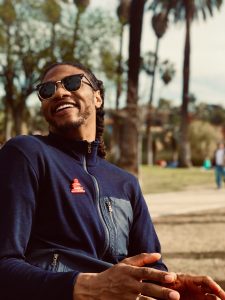 Today we’d like to introduce you to Stephen Small-Warner.

Stephen, let’s start with your story. We’d love to hear how you got started and how the journey has been so far.
Since I was young, I was given a lot of freedom, which led to an interest in many things. From building computers to playing soccer to running a car wash service on my block. I was into whatever would challenge me. This concerned my mother so much that she would always tell me: don’t be the jack of all trades and a master of none. She was both right and wrong. Right, that I needed a focus. Wrong, that I needed to stop engaging in many practices. I got good at being able to find principles that applied across various topics or activities.

For example, using the same explosive techniques, I’d learned in long jumping to shot-put ( I became a state-ranked pentathlete in High school) or for the purpose of this interview, using story techniques to direct, shoot, and edit. I consider applying specific techniques while having a holistic view as one of my greatest strengths now.

Doing one thing has never filled the void for me. While attaining my business degree, I helped a friend with a 48hr film festival. I was supposed to be the actor, but I kept asking questions about the camera and the process. By the time he was editing the short, I was creating the soundtrack. Shortly after, I picked the camera up and realized I knew the visual language intuitively. That led me to be the only school of Business student taking an advanced cinematography course. The filmmaking craft allowed me to bring together my interest in business, tech, and cinema. That was the beginning of a 12-year journey that would bring me across the world and finally here in LA.

We’re always bombarded by how great it is to pursue your passion, etc – but we’ve spoken with enough people to know that it’s not always easy. Overall, would you say things have been easy for you?
It hasn’t been a smooth road at all.

I found myself trying to convince people of the changes that were apparent to me within tech and content, they could not see it. On top of that, I had no formal entry into the film, media, or tech industry, even after attaining my MFA in producing. All I had was the craft of filmmaking which unfortunately isn’t enough. The connects I made were consistently telling me the same story: work on sets, make a short film, get into a festival. None of those are wrong, and I tried all of them, but it was just too narrow and inconsistent for me to develop with. That’s when I co-founded STOOP55 (https://www.instagram.com/stoop_55/) as a platform to showcase & practice consistently. By doing the work and removing validation, I found peace-of-mind having to build brick by brick.

Creating the content I wanted to see left me isolated for years. To the audience of my peers, I was already a “professional,” and that came with a cost of appearing more expensive than I was. They weren’t calling me for the “small gigs” and as a freelancer, you need those small gigs to get you to more prominent clients. To my industry peers, it was good, but without credits, views, or money, I was just a talented filmmaker without a film. When I would seek help, it was hard for people to place me anywhere if they answered at all. My reel was full of people of color from around the world, and I was still told to “add other people”.

One of the hardest things I’ve had to deal with is indifference. The ‘No’s’ are easy to deal with because it’s feedback. You can adjust to feedback. No feedback at all left me thinking I wasn’t enough. I got a lot of advice, but I had no mentor or anyone to help measure what was working. Finding a way to sustain a trial & error process is incredibly difficult and expensive when it comes to film. But I was doing it so I would watch films, listen to interviews across the spectrum of film, tech, media, self-help, and read everything I could. I had to find an education process that I could sustain while still working; Practicing the craft, the business, and the tech one unit at a time.

In the beginning, it was just about being proficient at making an idea. As I gained more knowledge, I also observed a holistic view of content development, production, and distribution. Everything was being disrupted on every front, and I could now understand why. I could see there was an opportunity to build something that would promote, protect, and propagate stories, images, and ideas of a broader range of people. That became my north star.

Malcolm X has a quote that got me through that mentality that I wasn’t enough:

Quote: I do not pretend to be a divine man, but I do believe in divine guidance, divine power, and in the fulfillment of divine prophecy. I am not educated, nor am I an expert in any particular field — but I am sincere, and my sincerity is my credentials.

Please tell us more about your work, what you are currently focused on and most proud of.
I create premium vertical content specifically for the mobile device. I’m proud of being one of the first to release a native mobile narrative series in the US (https://www.instagram.com/tv/B1_y_Pqg-o3/?utm_source=ig_web_copy_link). One of the things that sets me apart from others is the intimacy of my work. As a person, I enjoy intimate conversations, moments, and experiences. Even before I started making verticals (which is inherently a private experience), I valued the ability to explore & showcase the unseen.

So, what’s next? Any big plans?
I’m excited for what’s to come. When I first came to LA, the Quibi-Effect hadn’t fully hit (still hasn’t really), which I’ll define as Hollywood’s investment & awakening to mobile entertainment. But recently, there has been an increase in demand for premium mobile content, so a lot of changes are happening. 2020 will be a step forward in a new direction for content of color. I plan to open the process of creating verticals to more filmmakers by developing a studio around premium mobile content. It won’t be the first, but it is the first with a culture-first focus. It’s a lower risk way to develop talent & connect them to audiences. The next great filmmaker will come out of this vertical space. I’m making that a fact. 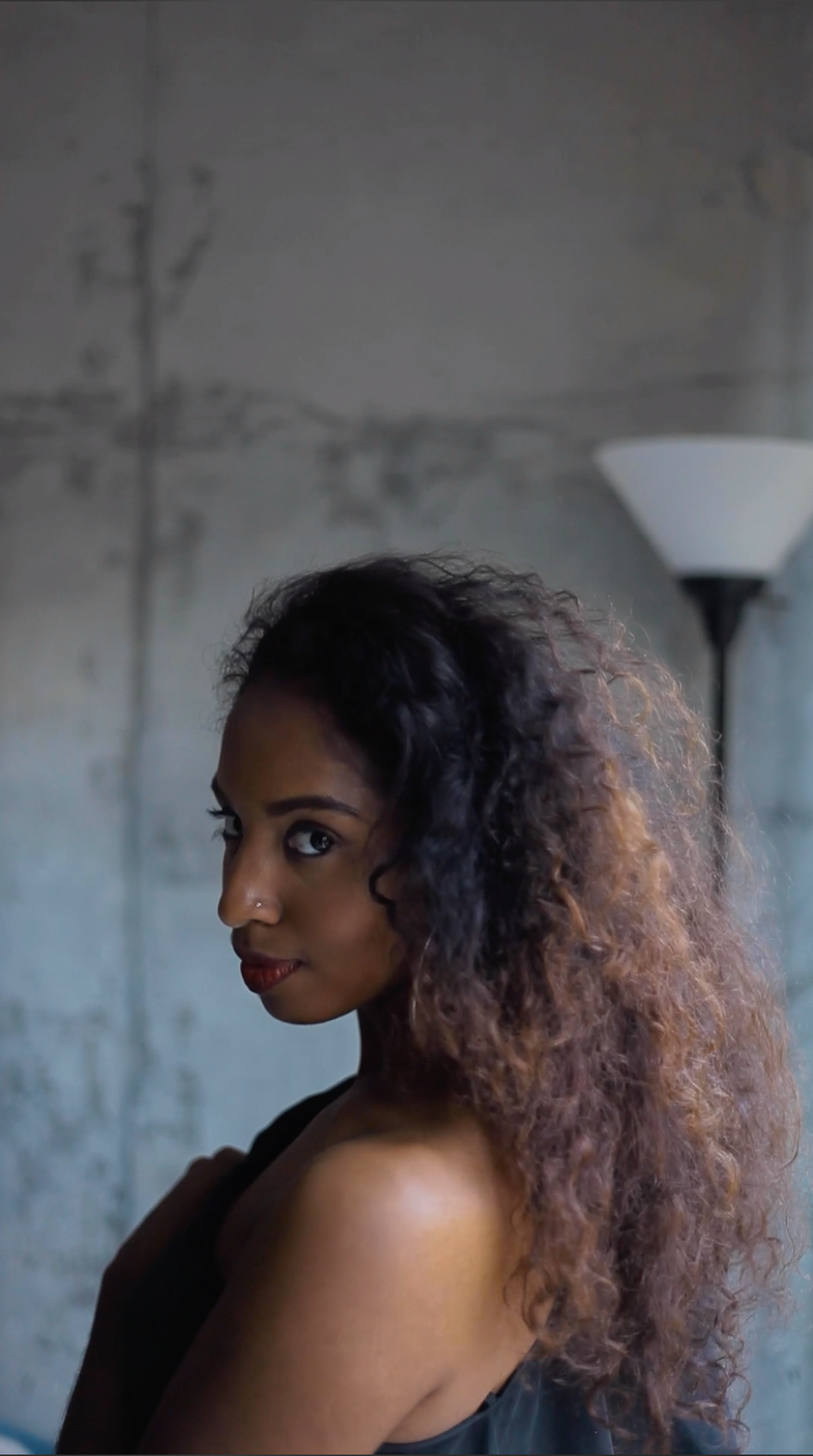 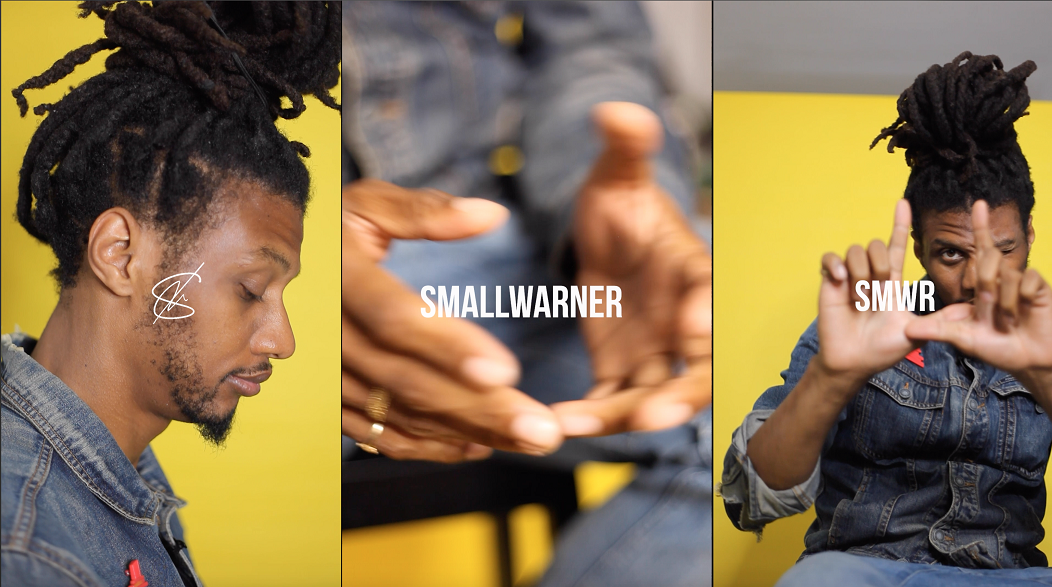 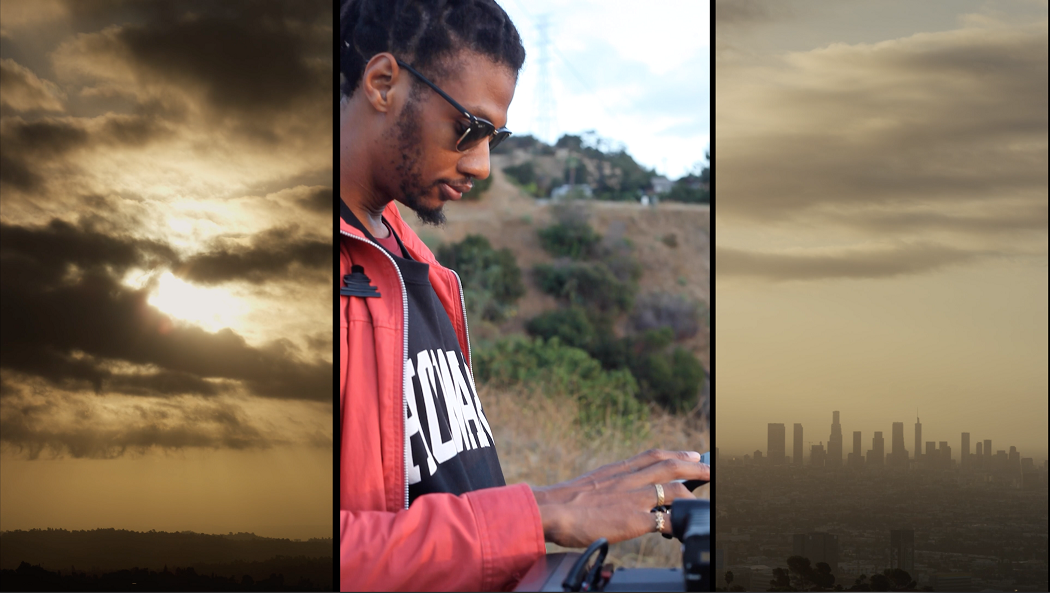 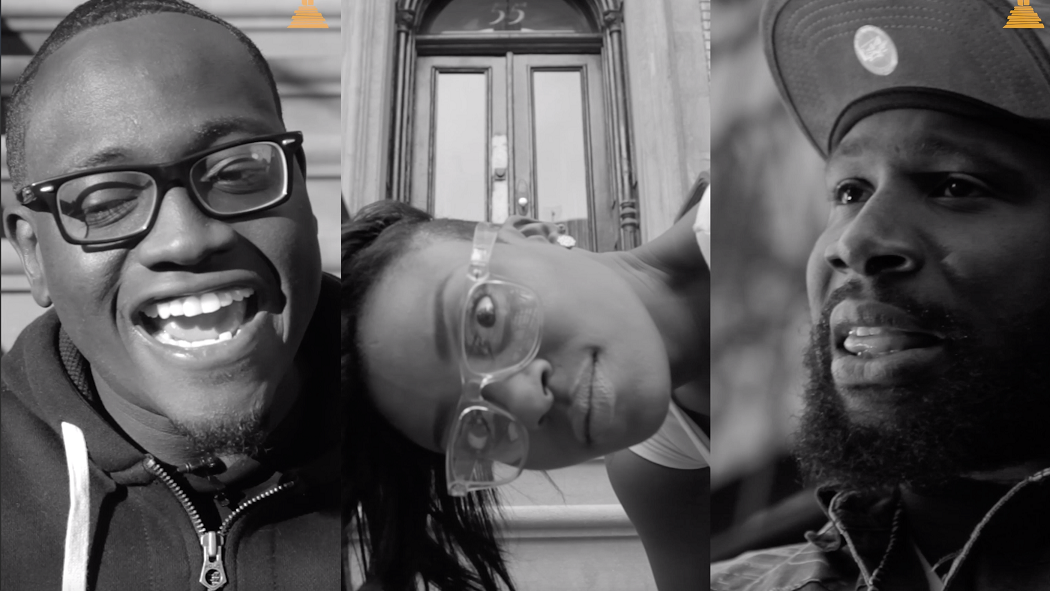 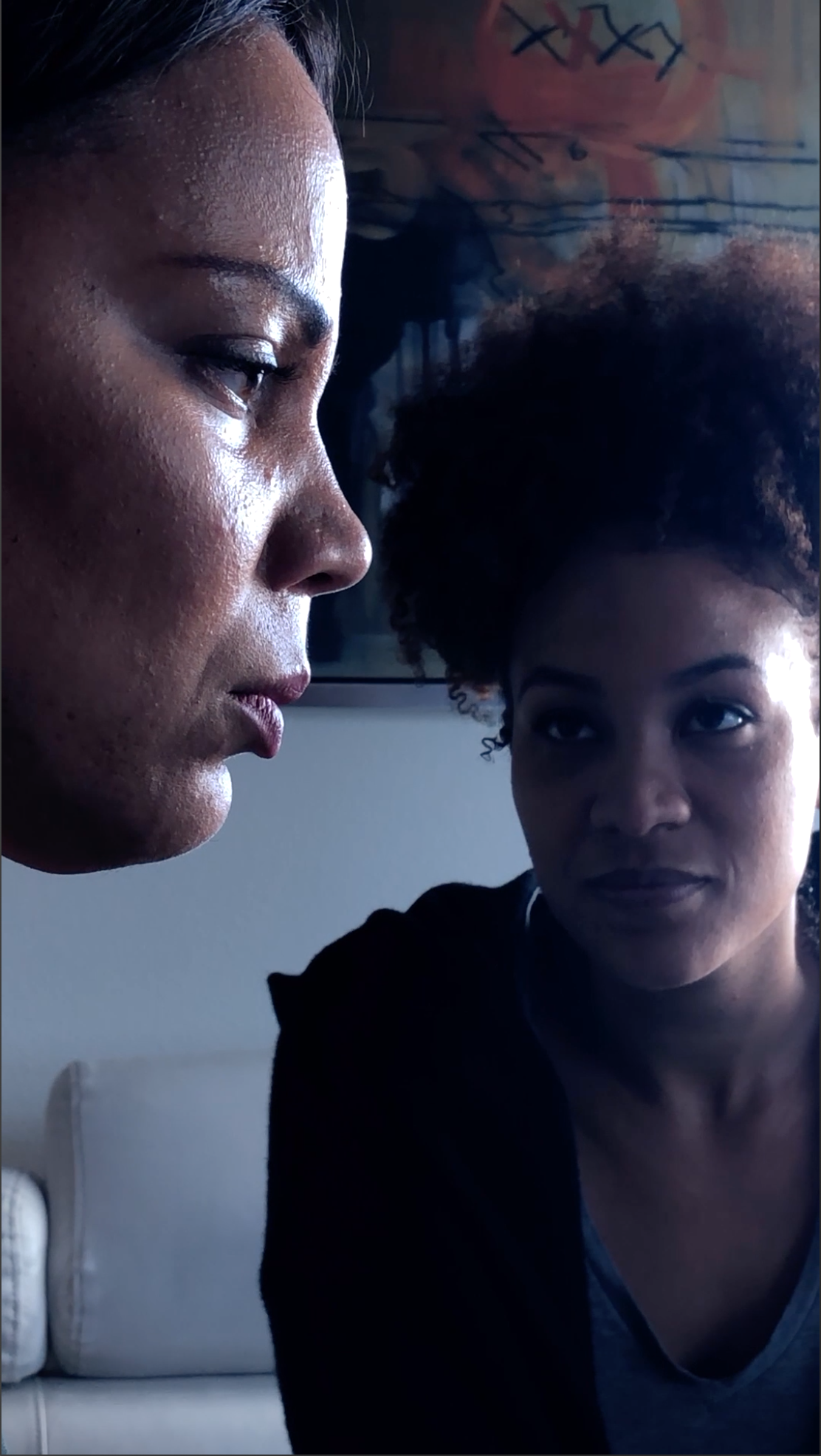 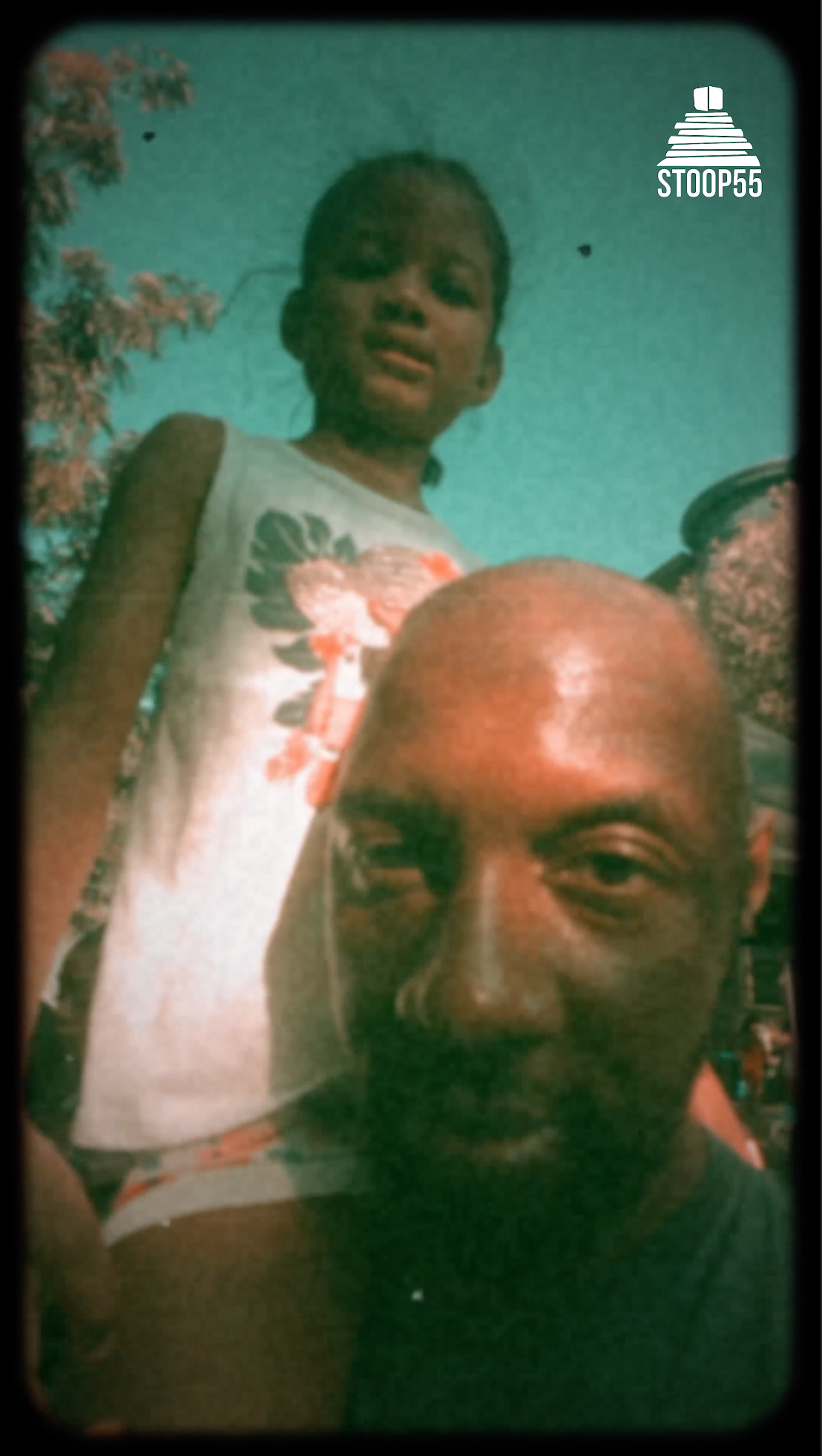 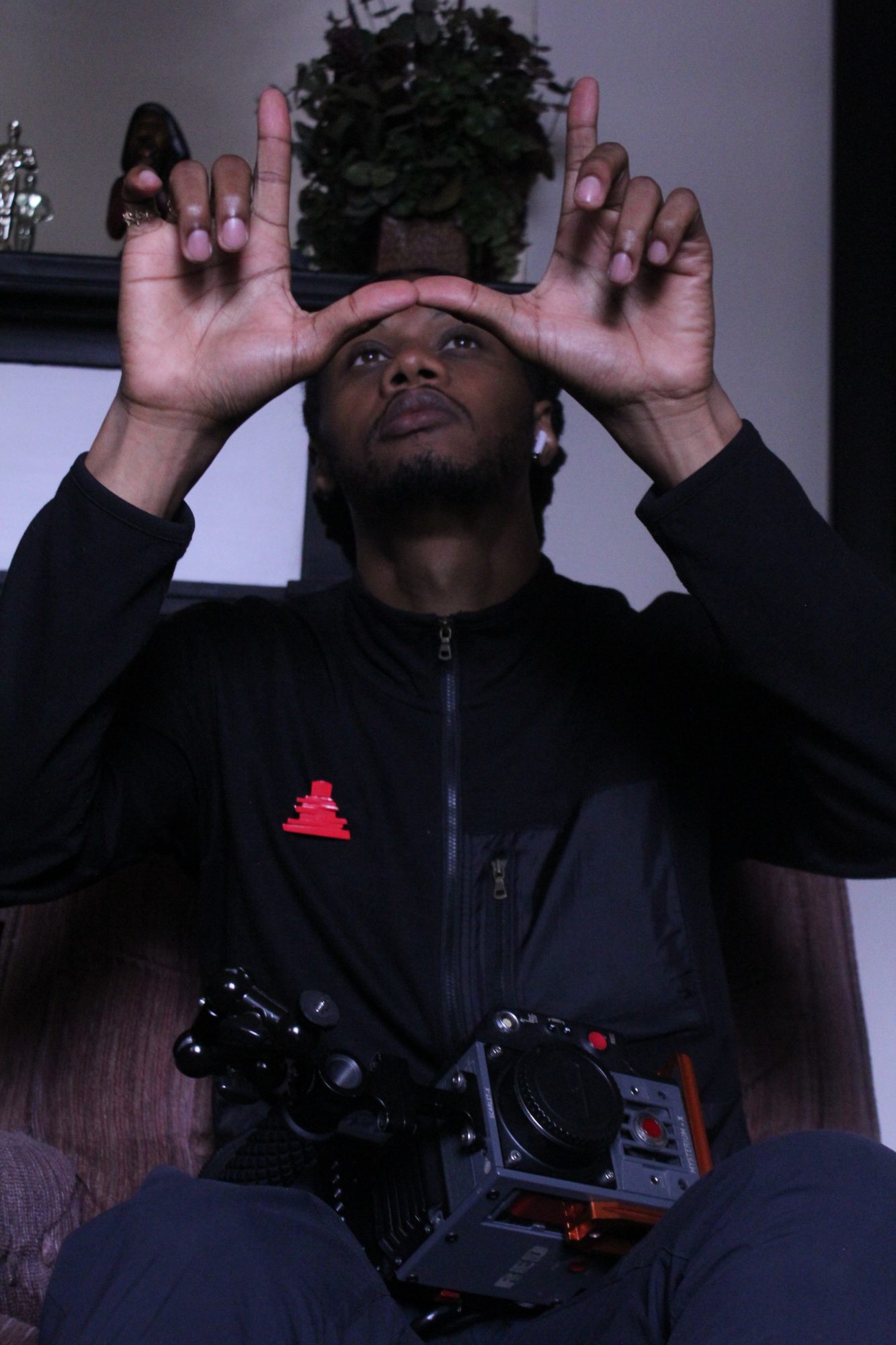 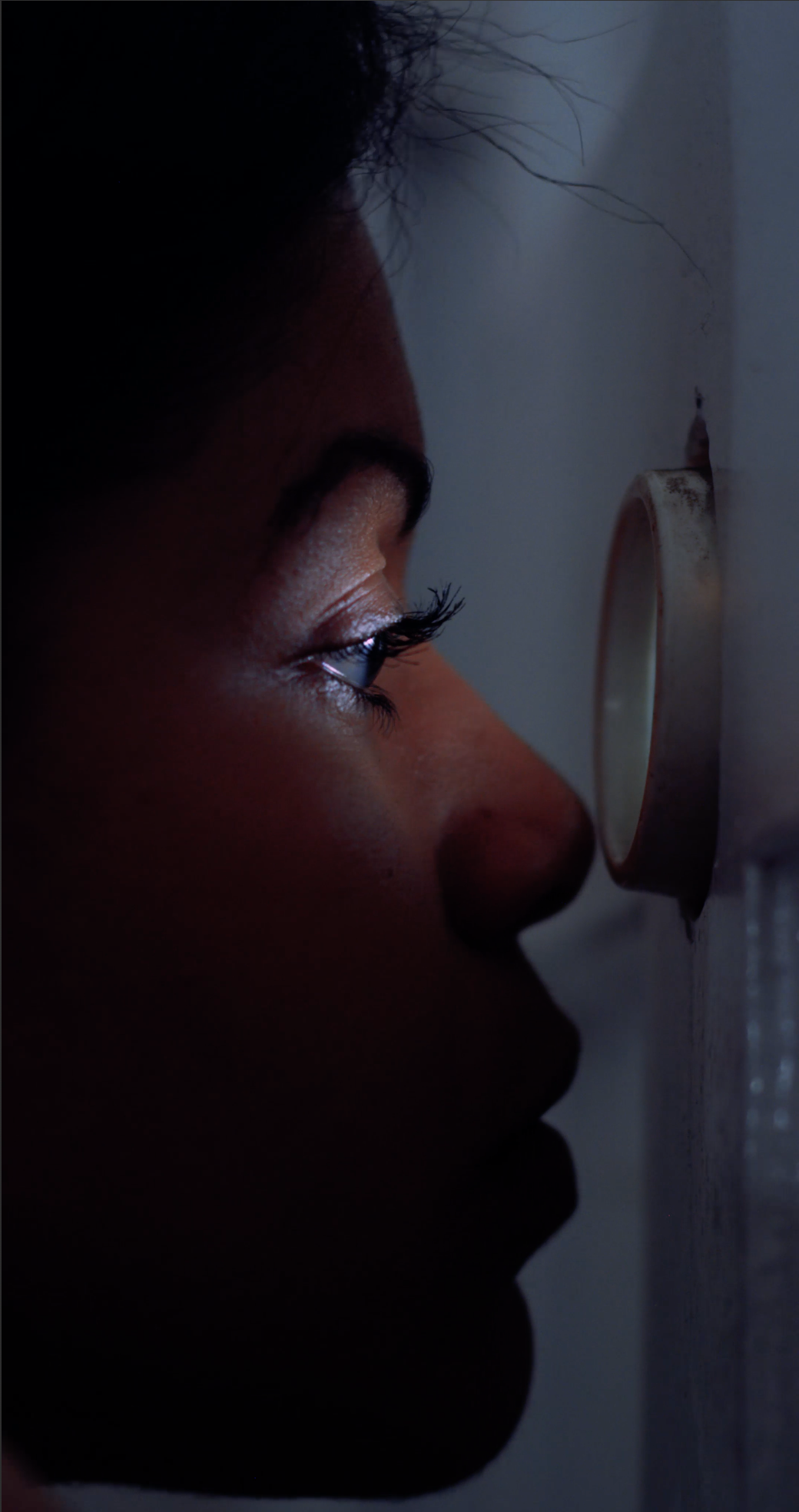