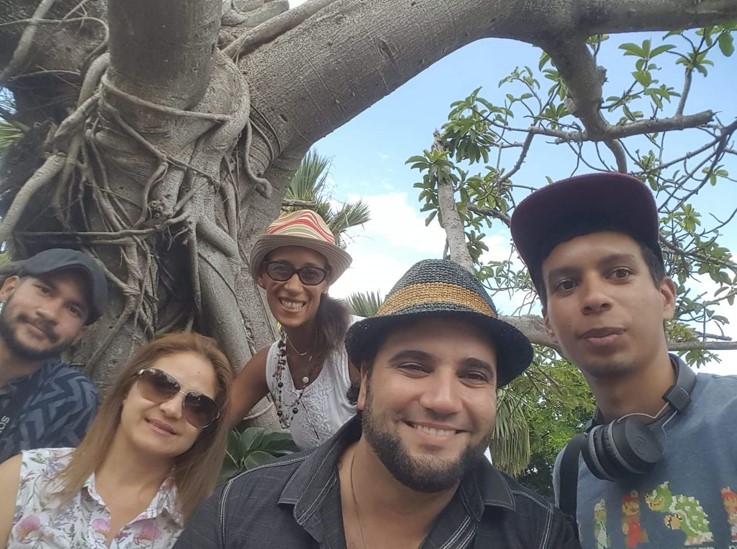 Today we’d like to introduce you to Dr. Ariel Orama López.

Dr. López, please share your story with us. How did you get to where you are today?
During the summer of 2011, I had the opportunity to do an intensive program of Acting for the Film in Los Angeles, California. I was selected for 14 short films during my stay in California, which helped me work with young directors from different parts of the world and with experienced acting colleagues. Subsequently, I ventured into independent film and television projects in Puerto Rico and received laurels for my work in Los Angeles, Florida, Italy, Spain, Martinique and Puerto Rico, both as an actor and in the role of producer/director.

Now, I am in the process of presenting the premiere of my collective in short films called Hydrographic Triptych: Cinematography of Water. It includes on the development of the stories internationally distinguished actors such as Osvaldo Ríos and Gilda Haddock, among others, whose content serves as a strong voice on the situation experienced with Hurricane Maria and its ravages. It will be released in New York and has already been awarded with two laurels in Los Angeles.

We’re always bombarded by how great it is to pursue your passion, etc – but we’ve spoken with enough people to know that it’s not always easy. Overall, would you say things have been easy for you?
I understand that the acting career is one of sacrifices and enormous steps. However, I must emphasize that I have had the great blessing of being able to collaborate with well-known actors and actresses of Puerto Rico, as well as singers, which denotes the formal commitment of our artistic class to those independent projects that transcend and that place the name of Puerto Rico and the Latino community on highest level.

So let’s switch gears a bit and go into the Sinapsis Crëativa: Crëa.tu.Universo (Independent filmmaker and professional actor) story. Tell us more about the business.
In my case, I develop short film projects with an artistic vision: Surrealist cinema is my greatest inspiration. My proposal is to link current issues and great social and humanitarian content with elements and symbols that can be presented in a creative way and that give coherence and meaning to stories of fiction with purpose. I am a faithful defender of intelligent independent cinema: that which conveys a conceptual message and which allows the viewer to make his decisions about the end of the story or its possibilities on the real life.

One of my higest goals is to reach our voice to the Academy, in terms of getting them know that we are still struggling with situations in Puerto Rico related to Hurricane María, including deads and emotional impact. During this time, the Seventh Art has being our inspiration to create and rebuild new stories in Puerto Rico in time of crisis. We are creating stories inspired on live, instead of focusing on the catastrophic angle of what we experimented. With a lot of effort, we created several film projects that reflect this new Puerto Rican reality. And Puerto Rico is not part of the Oscar event, although we receive warmly a lot of American and international productions that film on the Island. It is time to allow us to reach the Oscar context and show our legacy of colorful visuality and Caribbean sound to the World

Has luck played a meaningful role in your life and business?
More than believing in luck, I believe in the divine protection of spiritual beings that accompany us: God, his angels and their guides, are an important part of my life as a faithful Catholic believer. Luck does not exist: the particular light of each one, our specific mission and the deliberate action towards the construction of immense dreams is the key to construct new scenarios that will provide recognition and appreciation. I consider myself a constructor of dreams of others and mine. 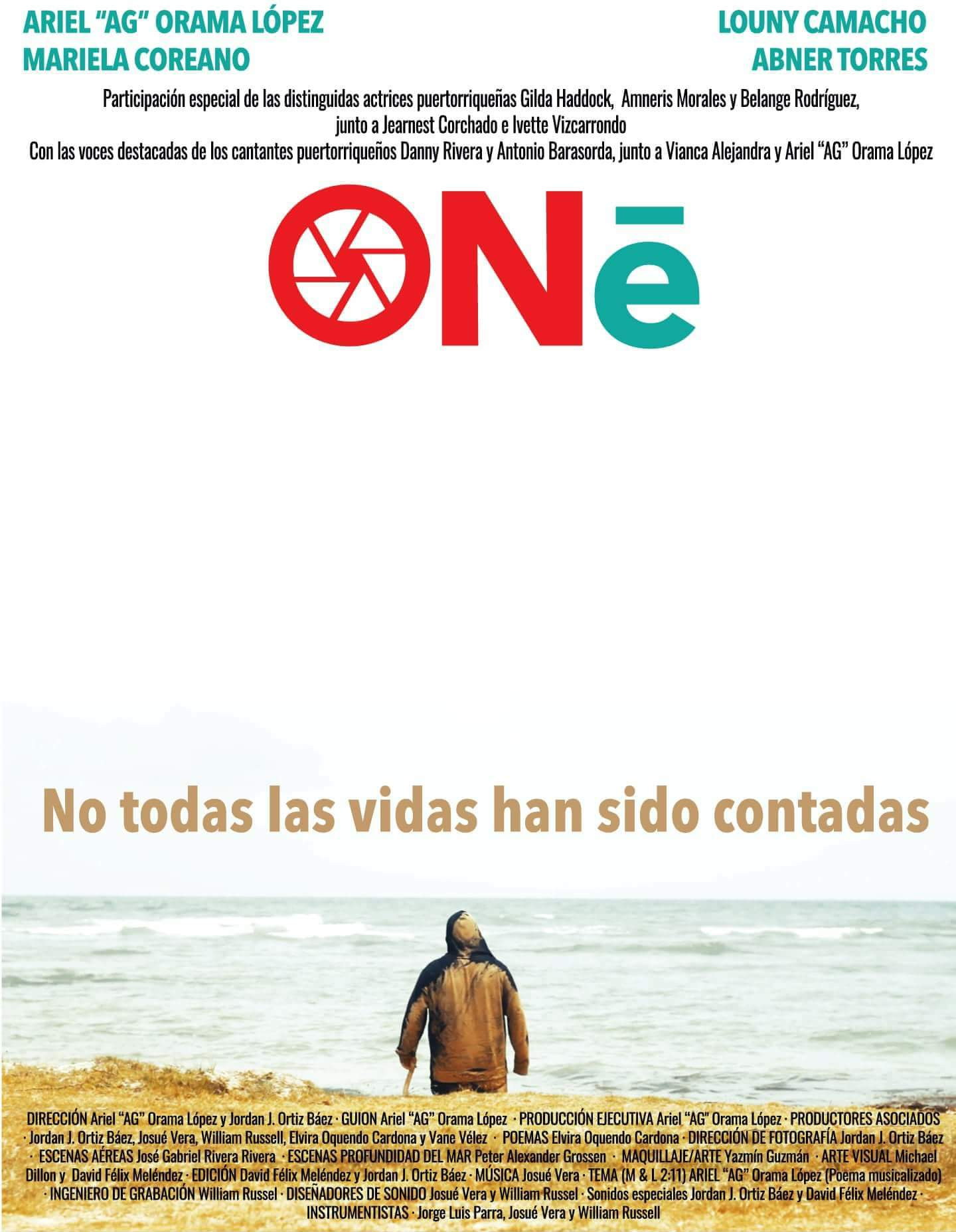 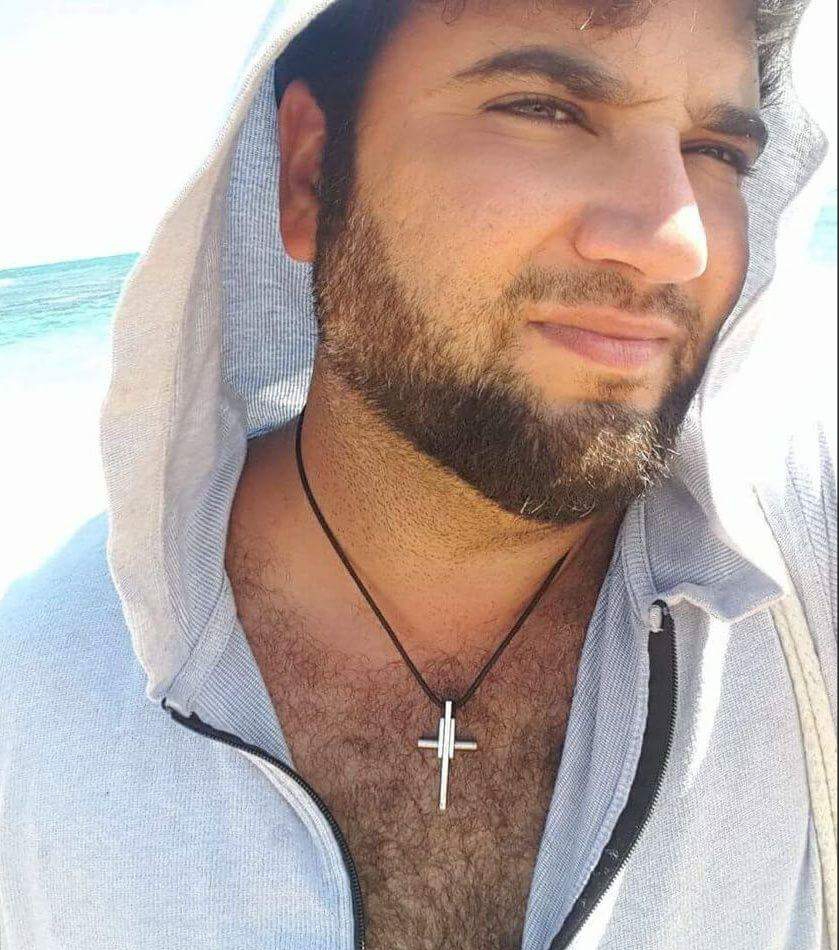 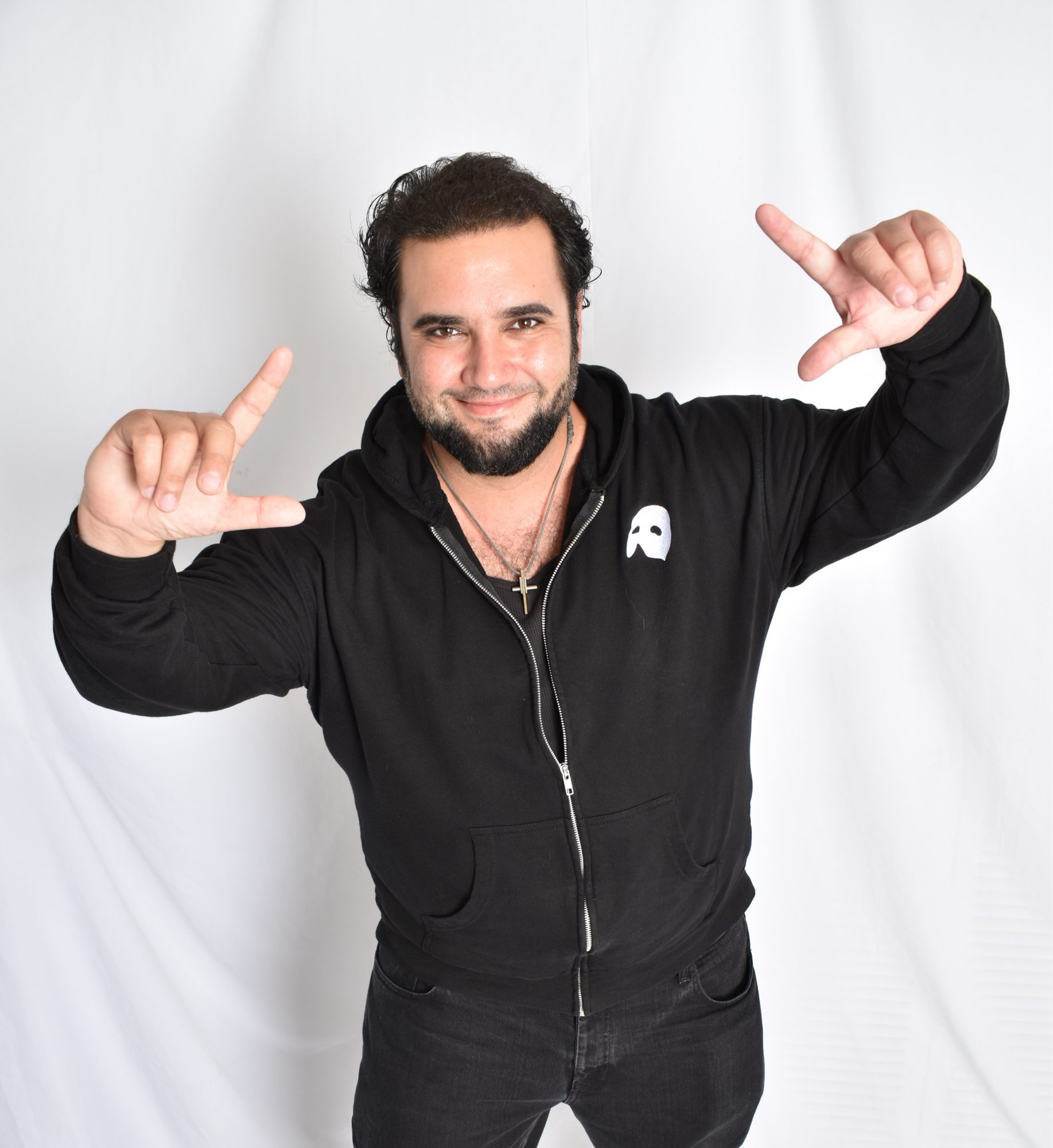 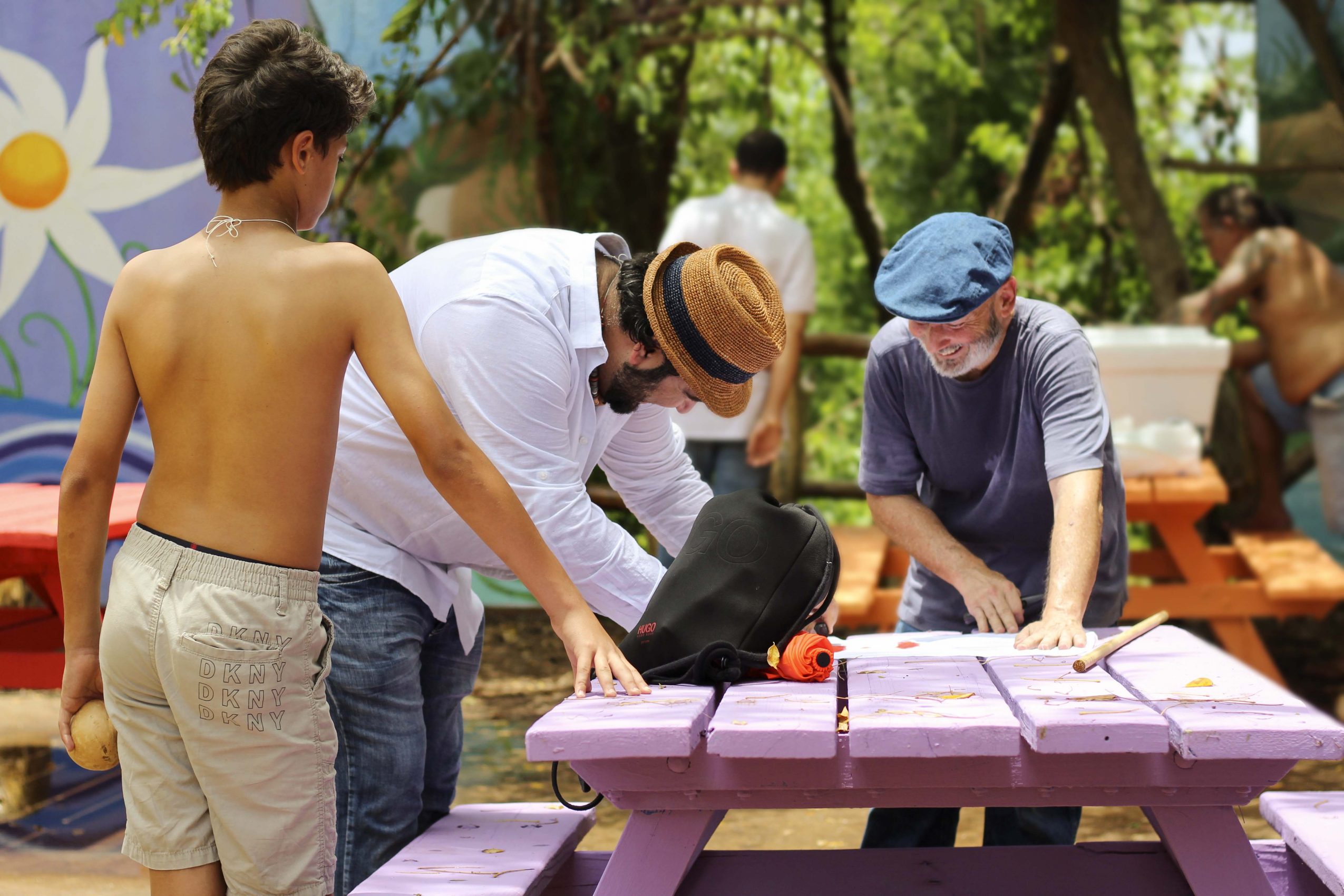