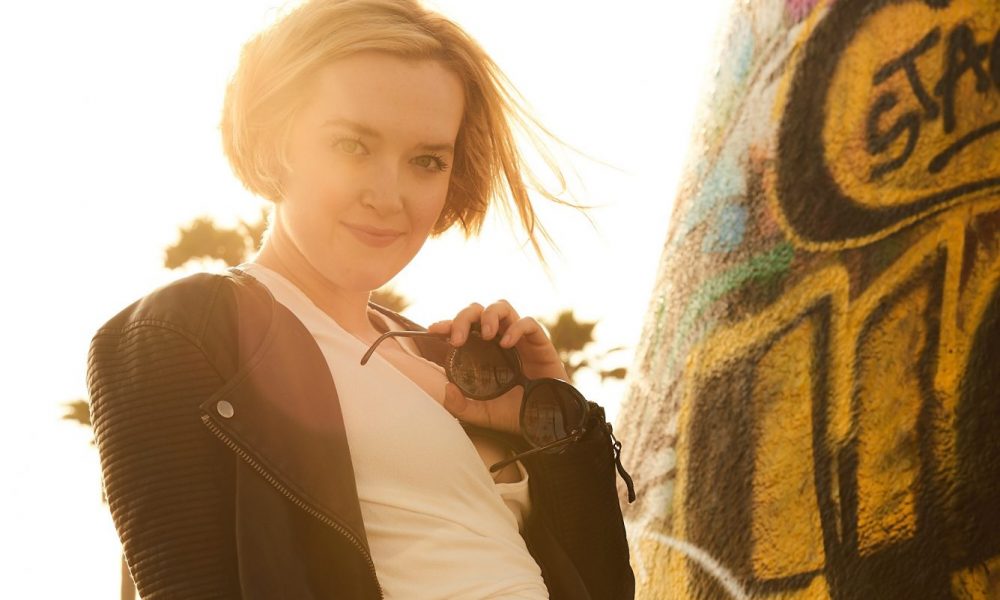 Today we’d like to introduce you to Simone McAlonen.

Simone, can you briefly walk us through your story – how you started and how you got to where you are today.
“Wild Wild Christian” is a story from my childhood that I’ve been wanting to tell for a while, about growing up on a Christian Summer Camp that used to be inhabited by the Rajneesh cult in Central Oregon. When the Netflix documentary “Wild Wild Country” which is about the cult came out, it seemed like the perfect opportunity to talk about my experience growing up there.

Has it been a smooth road?
The story is about my experience growing up on that camp and it’s based on my old journal entries from that time period, so a big challenge was just pouring through all these journal entries and editing them down. To edit them all and craft a story with them was incredible time consuming and an almost academic process.

Even though this story is a comedy, revisiting that chapter of my life also prompted a lot of self-reflection and reprocessing some of those experiences, so there was an emotional component as well. Watching the documentary was even kind of weird; to see the buildings I played in as a kid being used for murder attempts and biochemical warfare when the Rajneesh were there 20 years earlier felt a little dark.

So, as you know, we’re impressed with Wild Wild Christian – tell our readers more, for example what you’re most proud of as a company and what sets you apart from others.
I think my story is very unique and it’s cool to be telling a story of something that really happened to me. As an actor and a writer I’m usually working in imagined scenario situations. But in a way, this story is universal too and I hope that it’s something people can connect to. It’s about coming of age during your middle school years (those were the years that I lived at the camp).

It’s a story about two very different dogmatic communities, with I think there are some parallels there to explore between the Christian Youth Camp and Rajneesh Puram. It seems like the people who participated in both of those communities to this day had such positive experiences there, life changing experiences despite the fact that behind the scenes there was some dark stuff going on. Obviously, the Christian Summer Camp didn’t have the murder plots and lies and deception that the Rajneesh had, but there still was a lot of repression and group thinking happening. I know as an individual I had the best time out there and met a lot of incredible people. But it’s like you’re living in a utopia, and once you leave you still have to face the realities of the real world, and how that idealistic experience has shaped you.

It’s also a story about a young girl who is going through puberty and trying to discover her sexuality in an environment where she is discouraged to explore that. She’s trying to find her sense of value and self-worth in the world, and getting some warped suggestions of where that should come from. I think that’s something that every young woman experiences, regardless of how religious her upbringing is, because American culture is still so puritanical in nature.

Let’s touch on your thoughts about our city – what do you like the most and least?
My favorite thing about LA is living in a community of people that is largely made up of transplants who moved here to pursue their dreams. It’s really inspiring to be around people who are going for it in life and not settling for the status quo.

My least favorite thing is how spread out the city is and how time consuming it can be from one part of the city to the other. 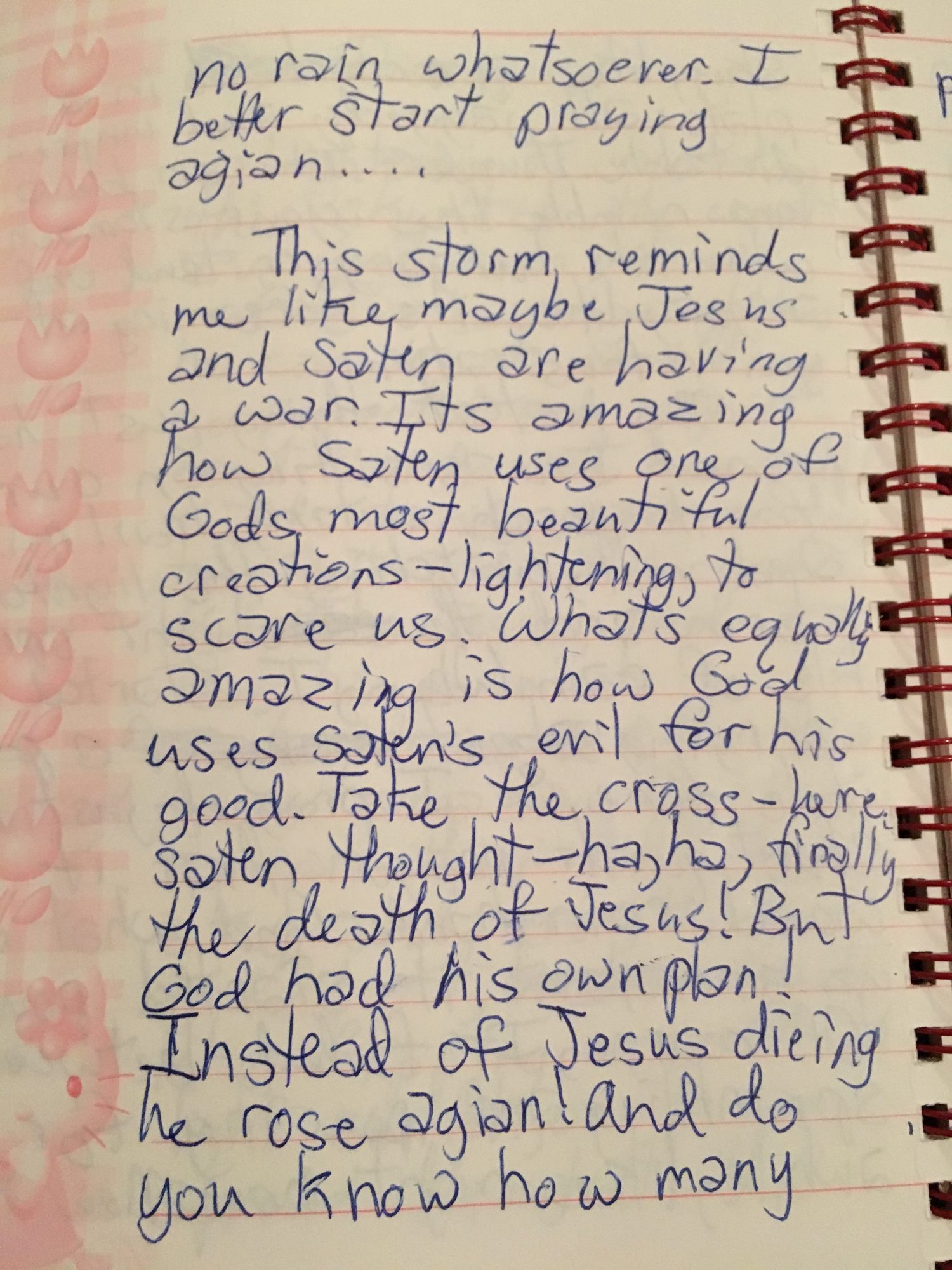 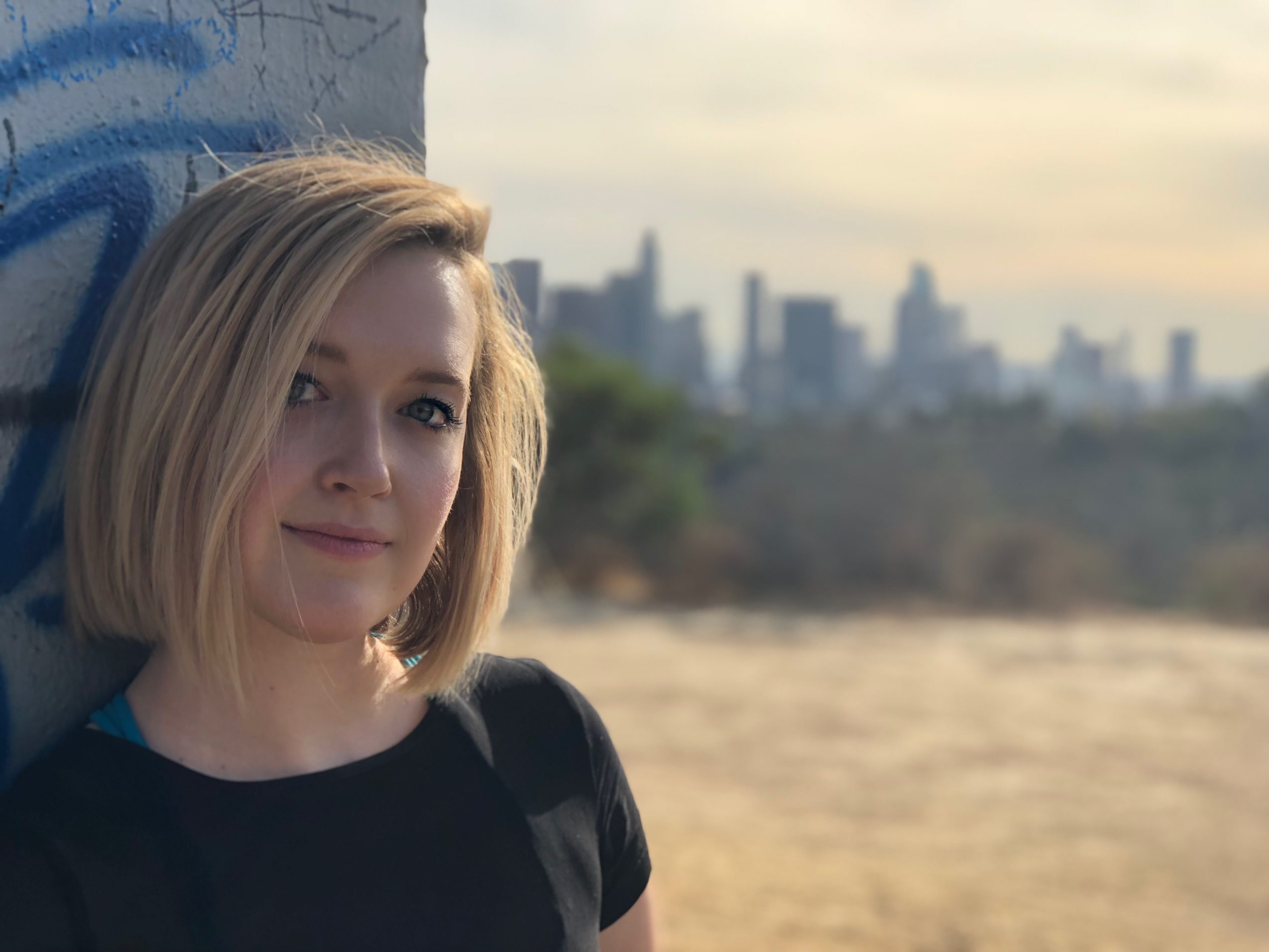 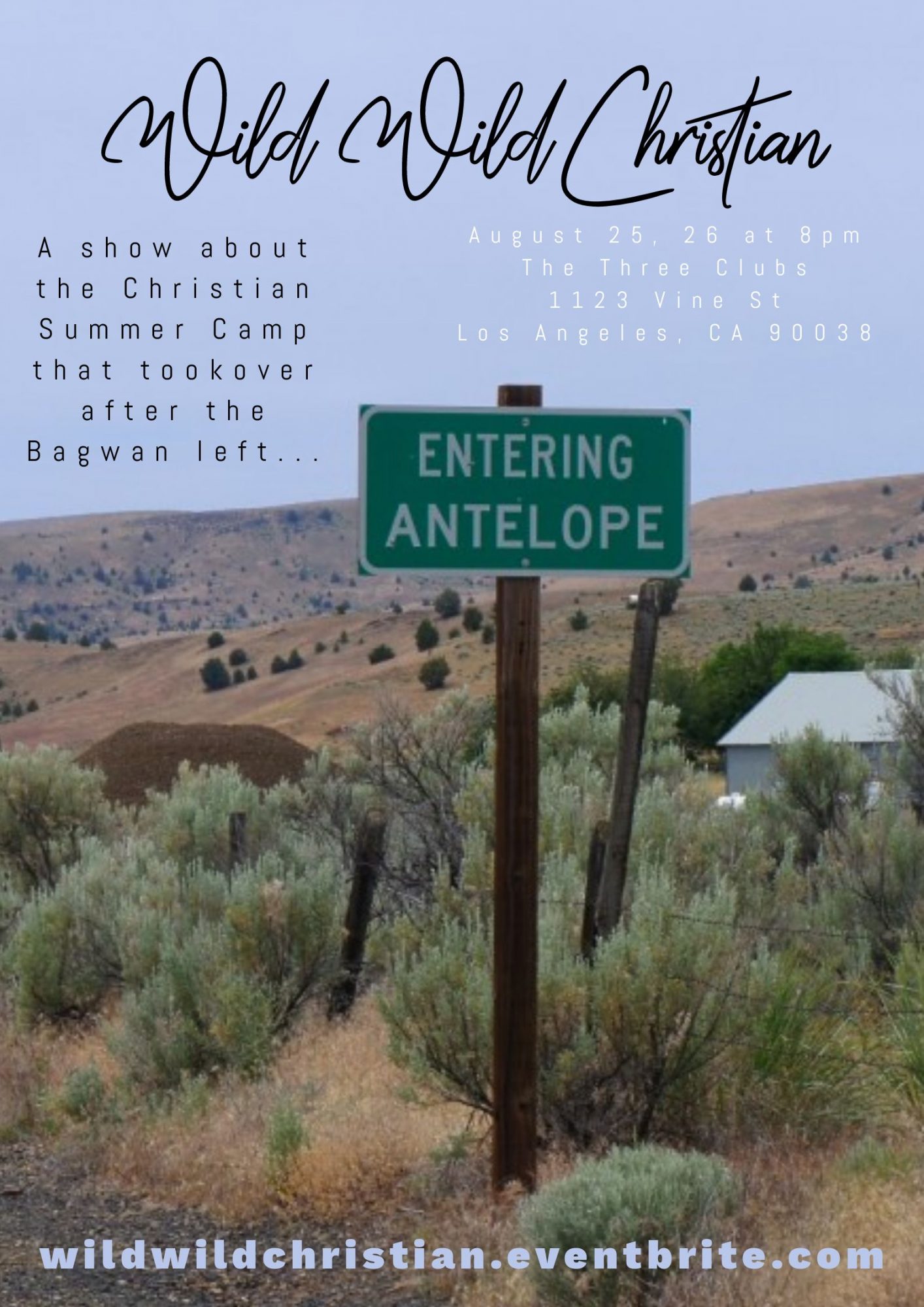 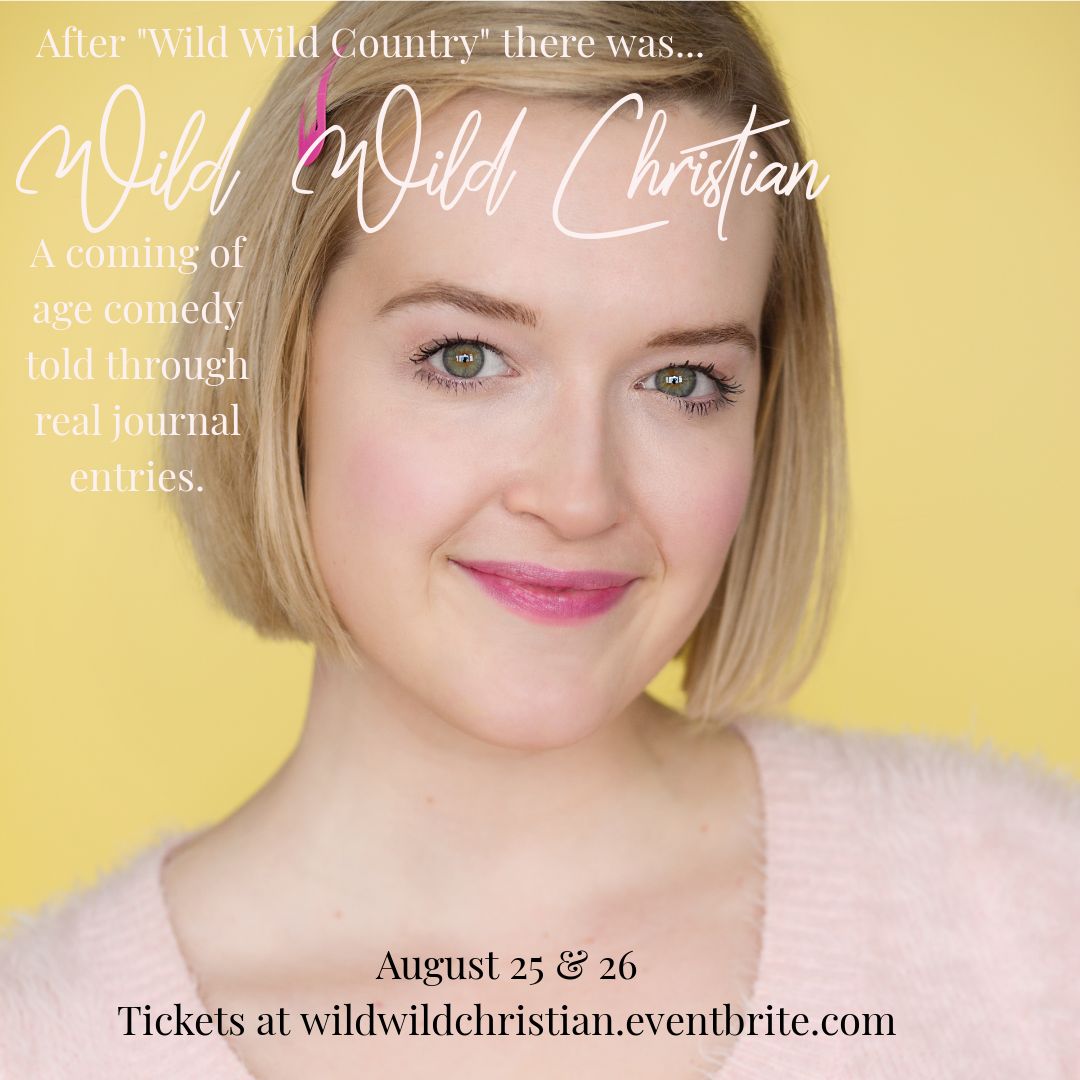 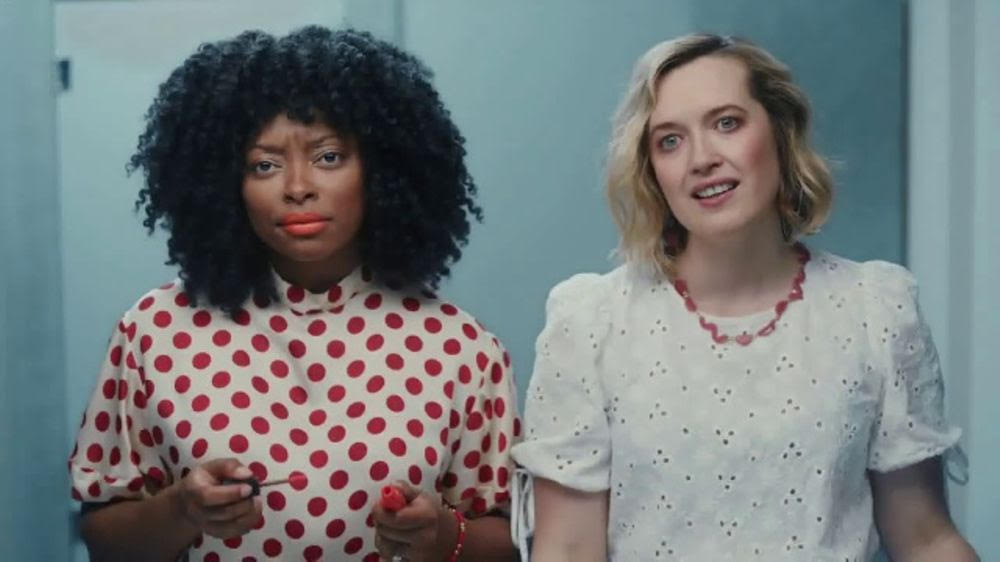 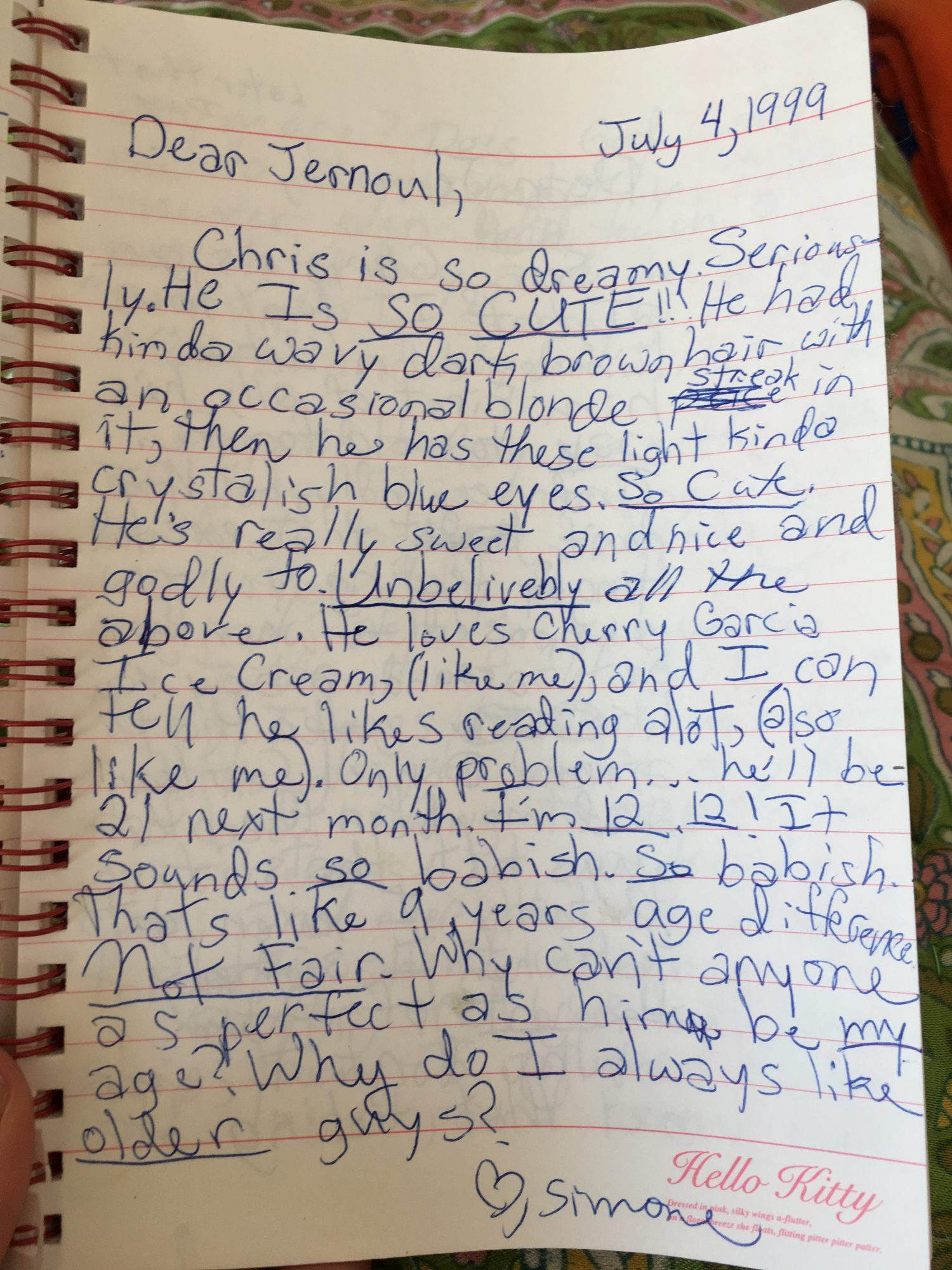 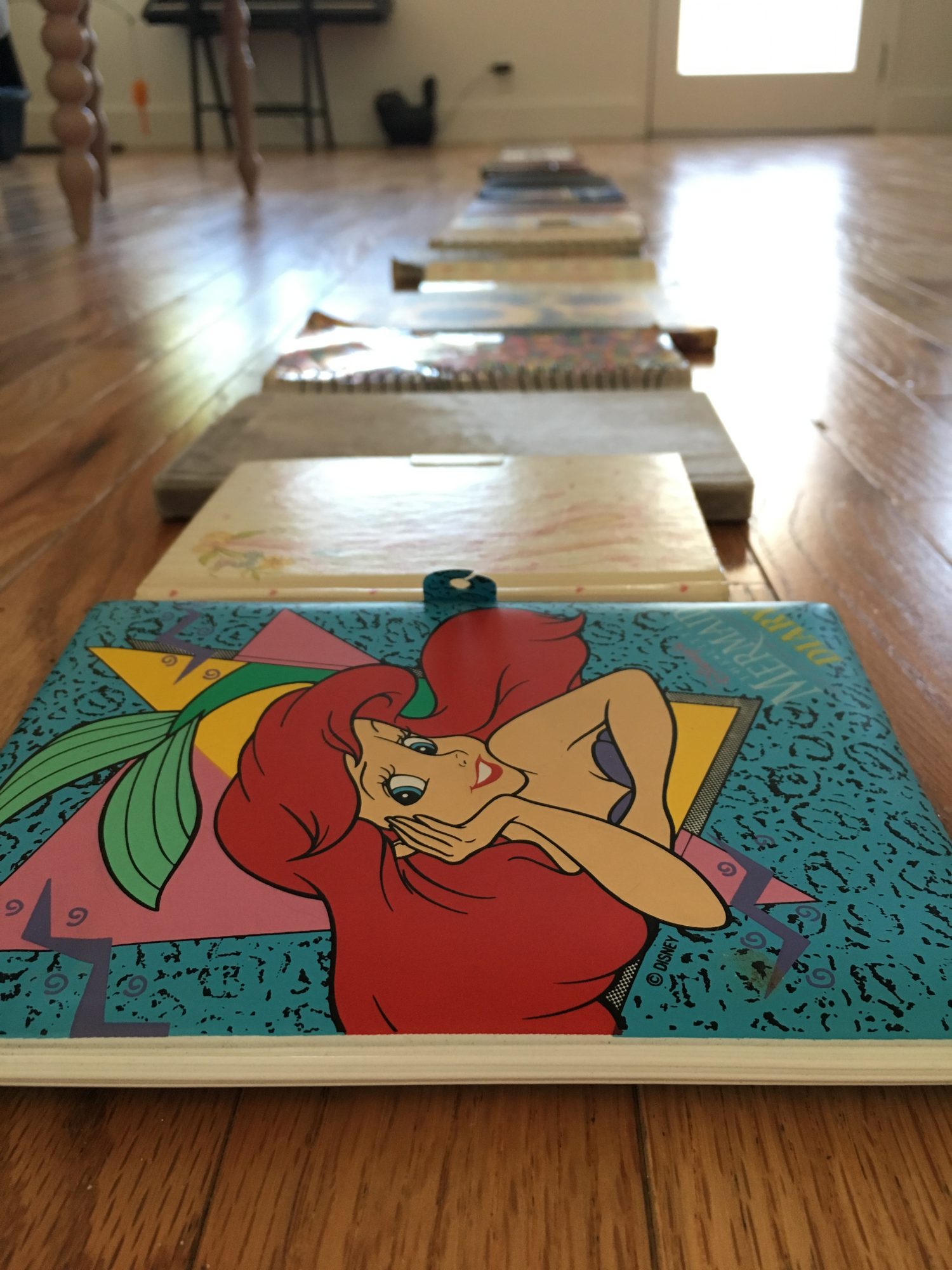 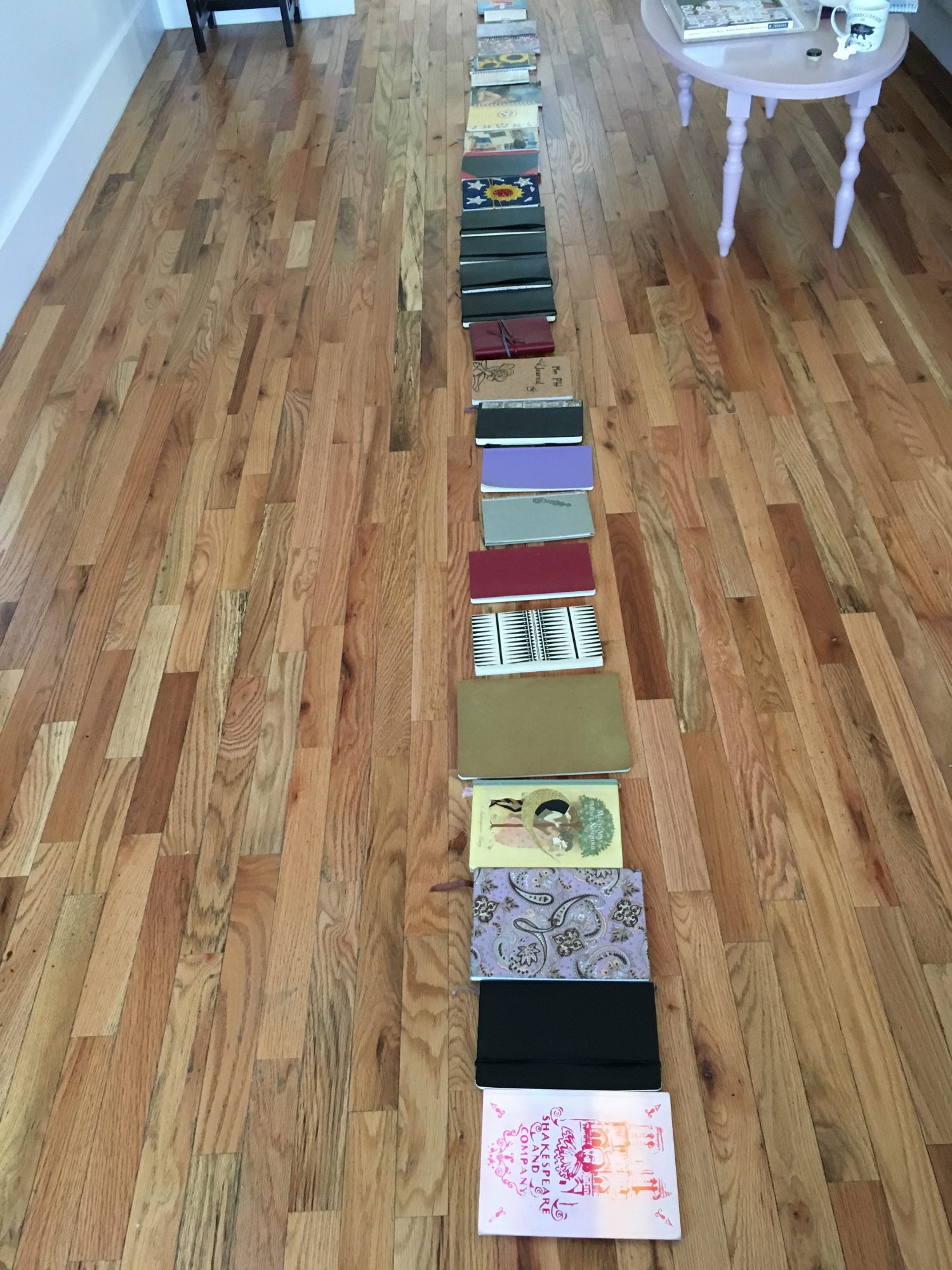