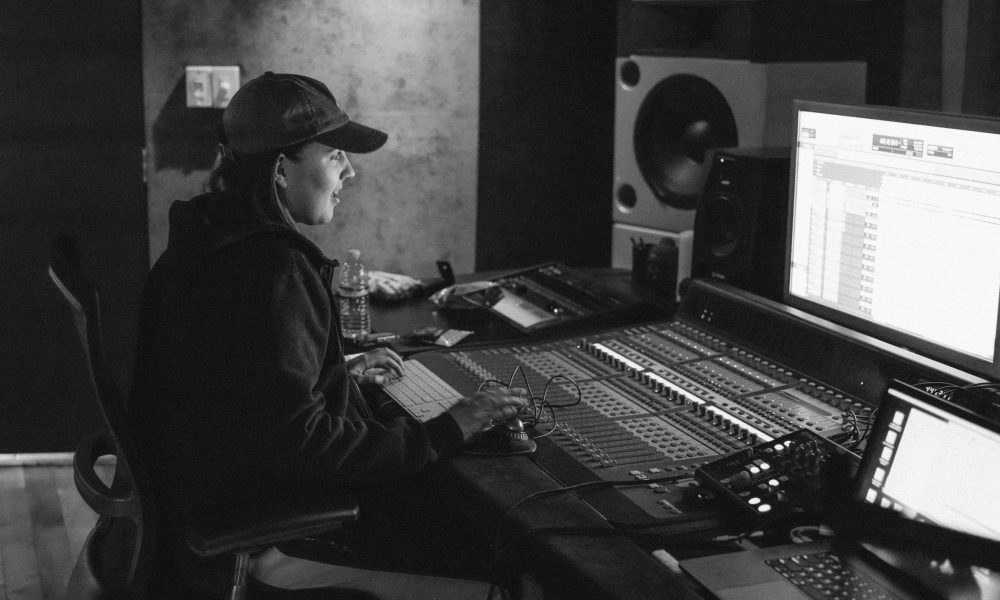 Today we’d like to introduce you to Sian McMullen.

Thanks for sharing your story with us Sian. So, let’s start at the beginning and we can move on from there.
Music has been a part of my life forever. I grew playing drums but when I was 12 or 13, I discovered making beats and recording. I didn’t know what an engineer was yet, I just knew I had a lot of fun making beats with my best friend and messing with vocals in FL Studios or Cool Edit Pro. It was always a fun hobby that grew into a passion as I got older; something about the technical side of music just fascinated me (and still does). After graduating high school, I went to a recording arts program at a small trade school in San Diego, where I learned the ins and outs of what an audio engineer is and what they do. Even after graduating from there with two ProTools certifications, I was really unsure of what to do next or how to use my education to make a career for myself. At the time, I had no connections to anyone in “the industry” and San Diego isn’t exactly a music hub. I began to reach out to artists on Instagram and Soundcloud to offer very cheap mixing, and after thousands of no’s I finally got a yes from my very first paying client. From there, I continued to try to build up my clientele both remotely and locally. I would have a few recording sessions or mix projects every couple of weeks or months, but it was very inconsistent. Still, I was grateful to have any paying engineer work at all. Meanwhile, I was also interning at a studio called Signature Sound and working odd jobs.

After the internship, I got a job for an event company doing corporate AV. It was my first “adult job” and I was happy to be getting a consistent paycheck from something that was at least somewhat related to audio. The job was hard and I actually only did audio-related stuff occasionally, but it paid well and I liked most of the people who I worked with. I honestly thought that was going to be my career path and did not expect what happened next at all.

One of my mentors and good friends, Jorge, gave me a call one day asking if I was interested in working for Atlantic Records. He had been interning there for a few months before getting hired, and at the time they were looking to hire a couple more house engineers. I of course said yes, knowing that would mean committing to a 2-hour commute one way just for sessions, but I was down. For almost two years, I lived in San Diego and worked in LA until I was able to afford to move to here. Now I make my living 100% off engineering and making music, whether its for labels or my own clients.

Has it been a smooth road?
It has been anything but smooth. I think anyone in this industry could agree that a lot of sacrifices need to be made in order to reach your goals. The event company wouldn’t allow me to do both and I took a pretty significant pay cut leaving them for the label. It was tough having to commute all the time; a two-hour drive to Atlantic and an hour drive in the other direction for a janitor job twice a week. I definitely did not want to be cleaning toilets in creepy office buildings alone at night, but I needed to supplement my income and I couldn’t count on my freelance work to be consistent at that time.

Another challenge is that I’m a woman in a very male-dominated industry. There’s been situations where I’ve been disrespected or taken as a joke just because of my gender. It’s not fun to work in a session when an artist comes in and doesn’t even try to hide their disappointment, even if they’re not doing it intentionally. Luckily now, though, I’m at the point in my career where most of the people I work with know what I’m capable of and judge me on my skills the same way they would any of my counterparts.

My work is consistent now but it definitely hasn’t always been this way and there have been plenty of stressful days/nights where I wasn’t sure how I was gonna be able to pay my bills. Being a freelance engineer is definitely not the easiest path to take. But all these things have made the accomplishments that much sweeter.

Please tell us more about your work, what you are currently focused on and most proud of.
Pretty much anything that has to do with audio, I’m interested; but music is definitely my forte. I produce, write, record, mix and master, but vocal producing, recording and mixing is what I’m best at and do most often. I’m open to working on any type of music and love creating with cool people. I’m all about the engineer/producer community and try do things like giveaways, raffles, seminars/workshops, and live stream reviews. I also sell sound my sound kits, I can help you set up your studio, and I offer remote video consultations.

My proudest moment has to be becoming !llminds engineer. I took a random chance emailing him in response to a tweet of his looking for an engineer two years ago, and he emailed me back. The first time working with him was the first time I felt Big League. Ever since then, I record for him when he’s in LA. Because of him, I’ve engineered for so many amazing artists and writers that I probably wouldn’t have met otherwise, like John Mayer, Guapdad, and Isaiah Rashad. Beyond that, he’s someone I’ve respected for a long time, and I’m grateful to be able to call him a mentor and friend.

Is our city a good place to do what you do?
I think the Valley specifically is great if you work in the music industry. There’s a studio on every street and it’s a lot less congested than downtown or Hollywood. 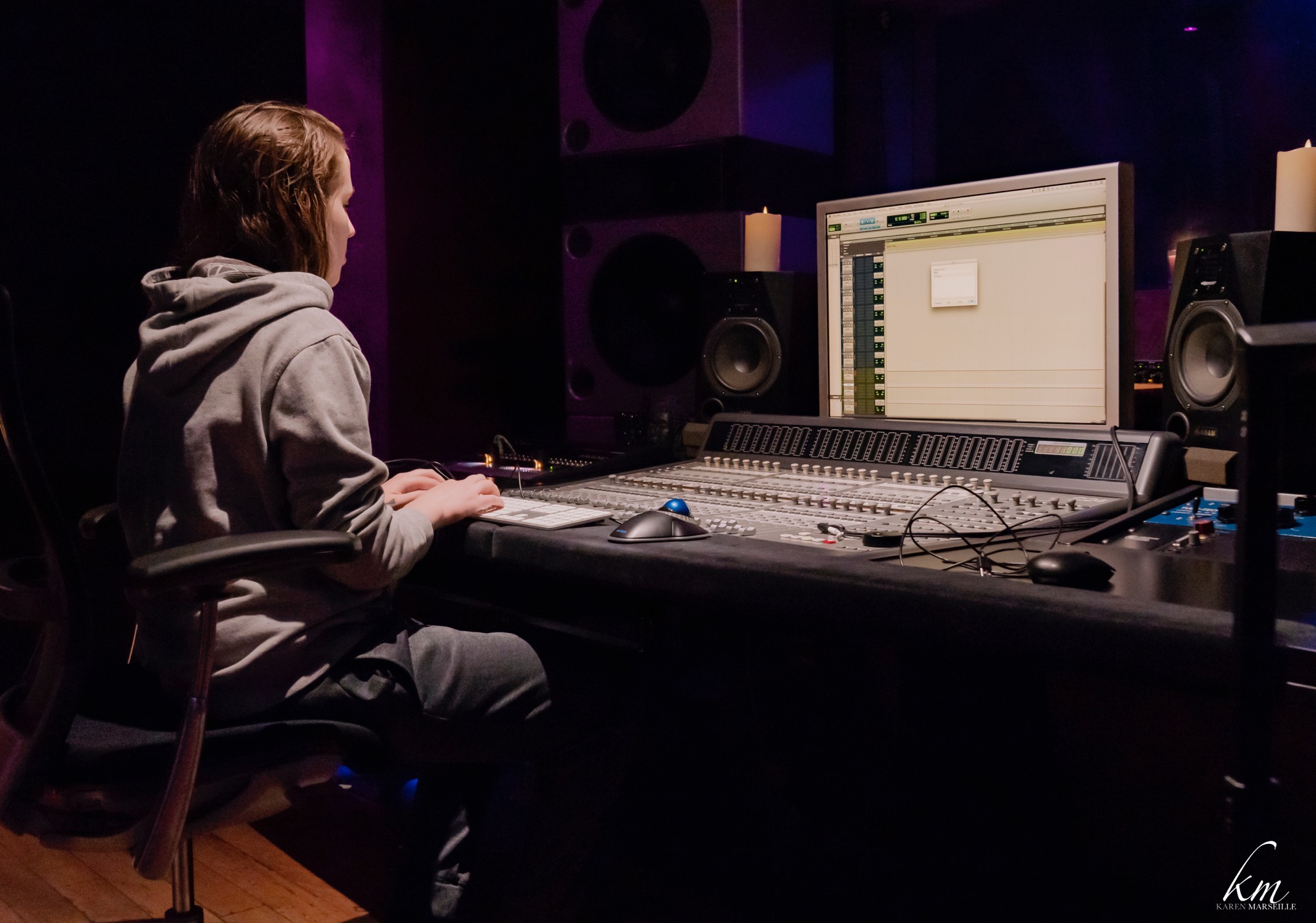 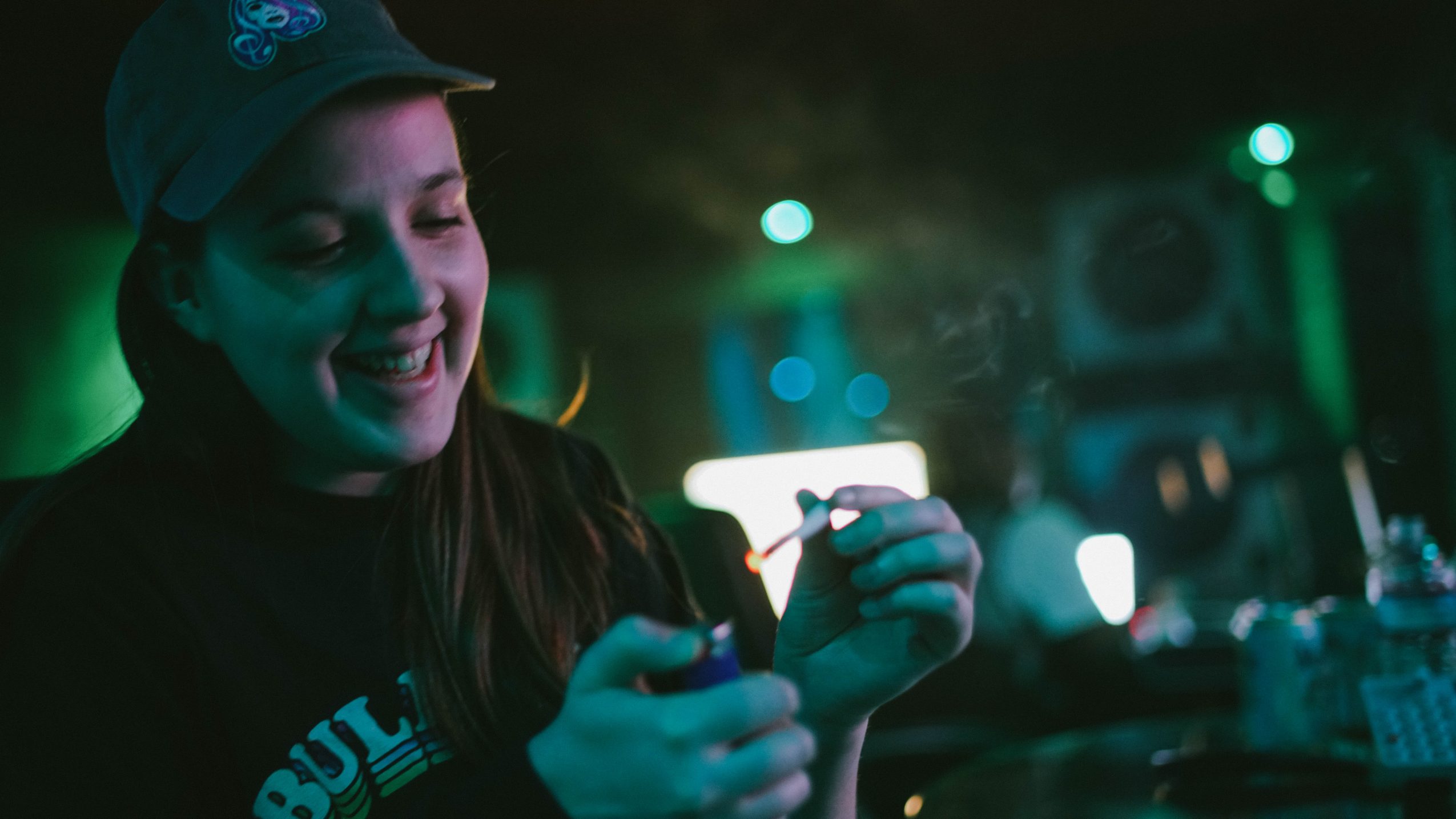 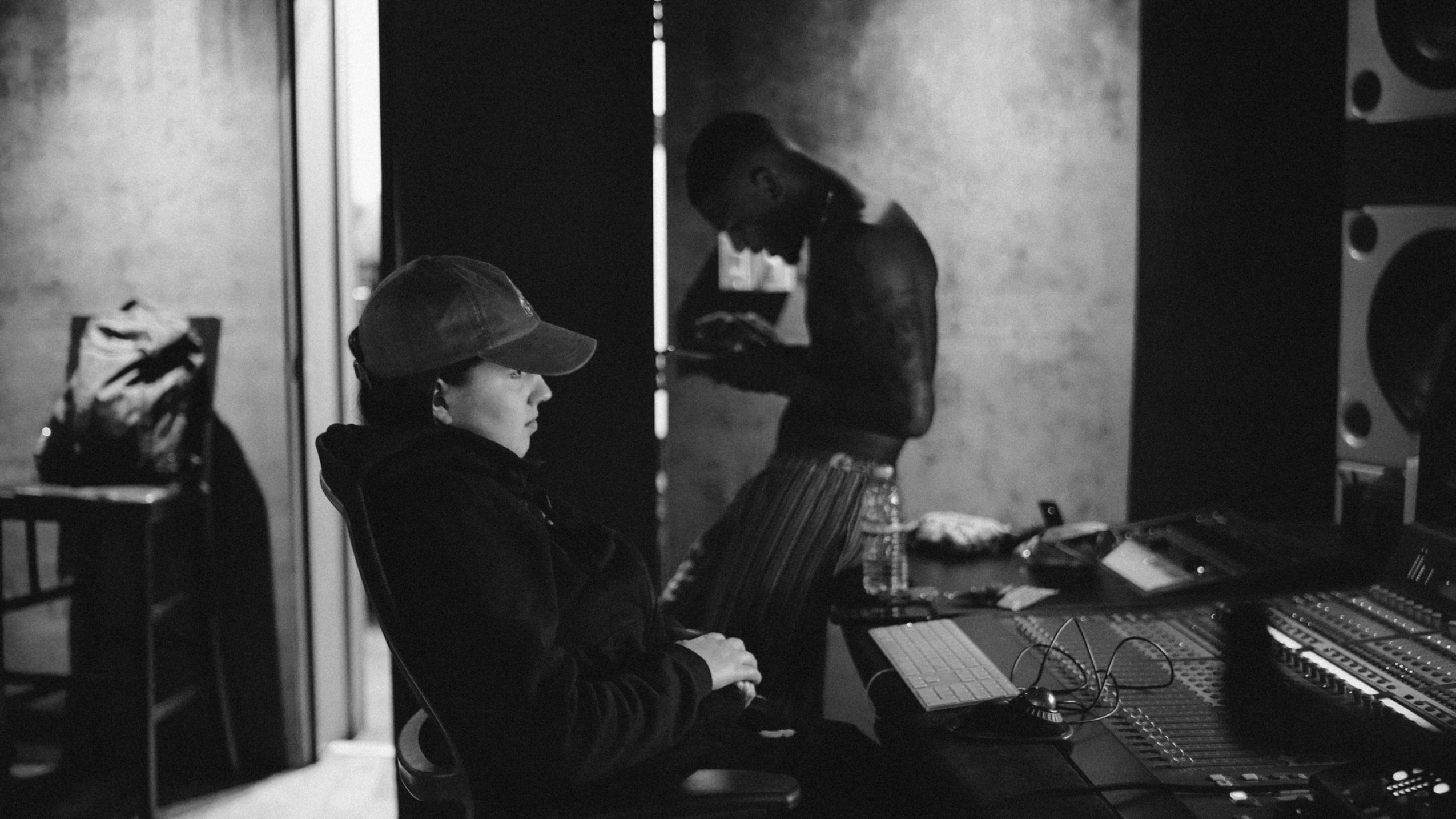 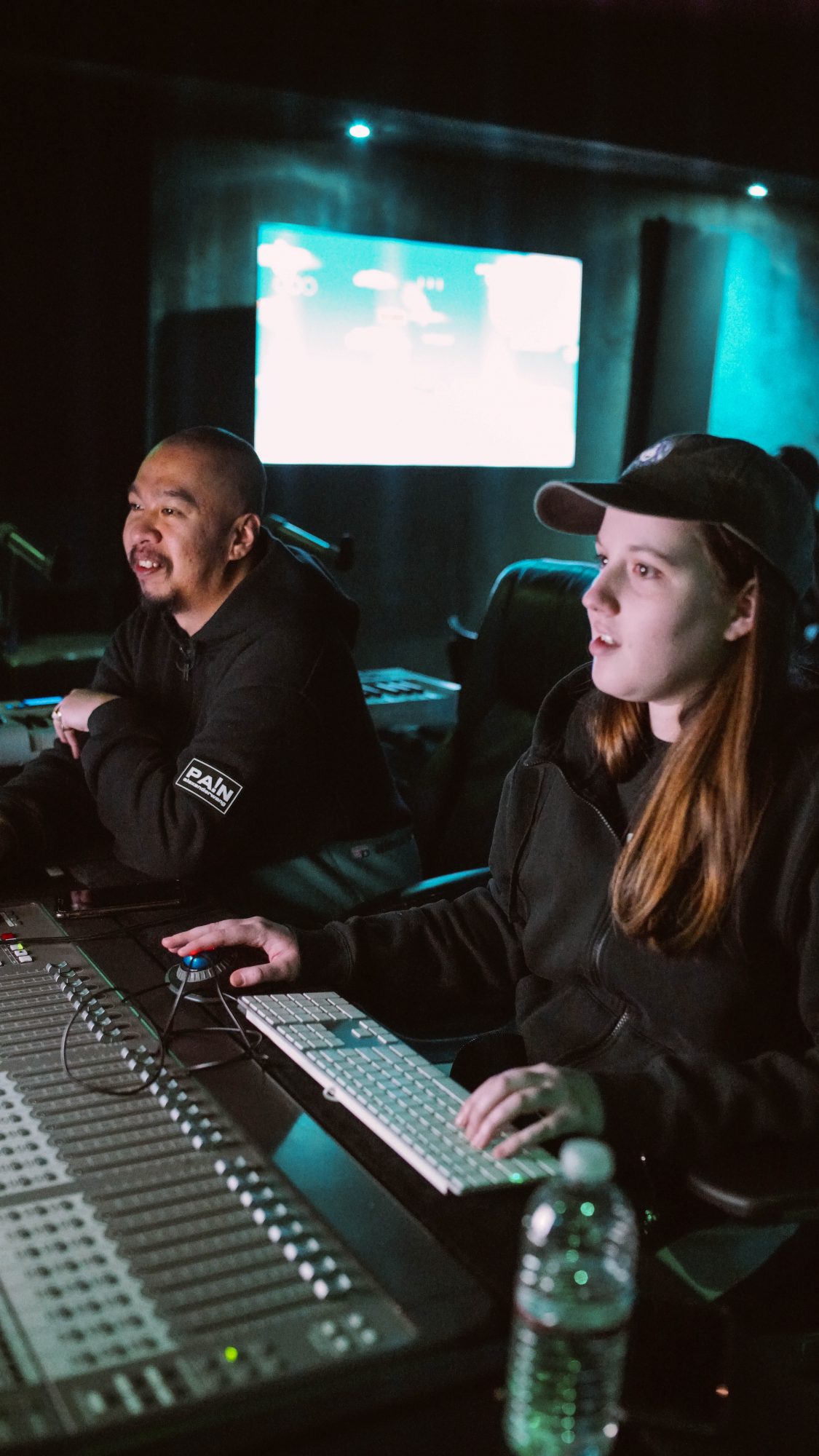 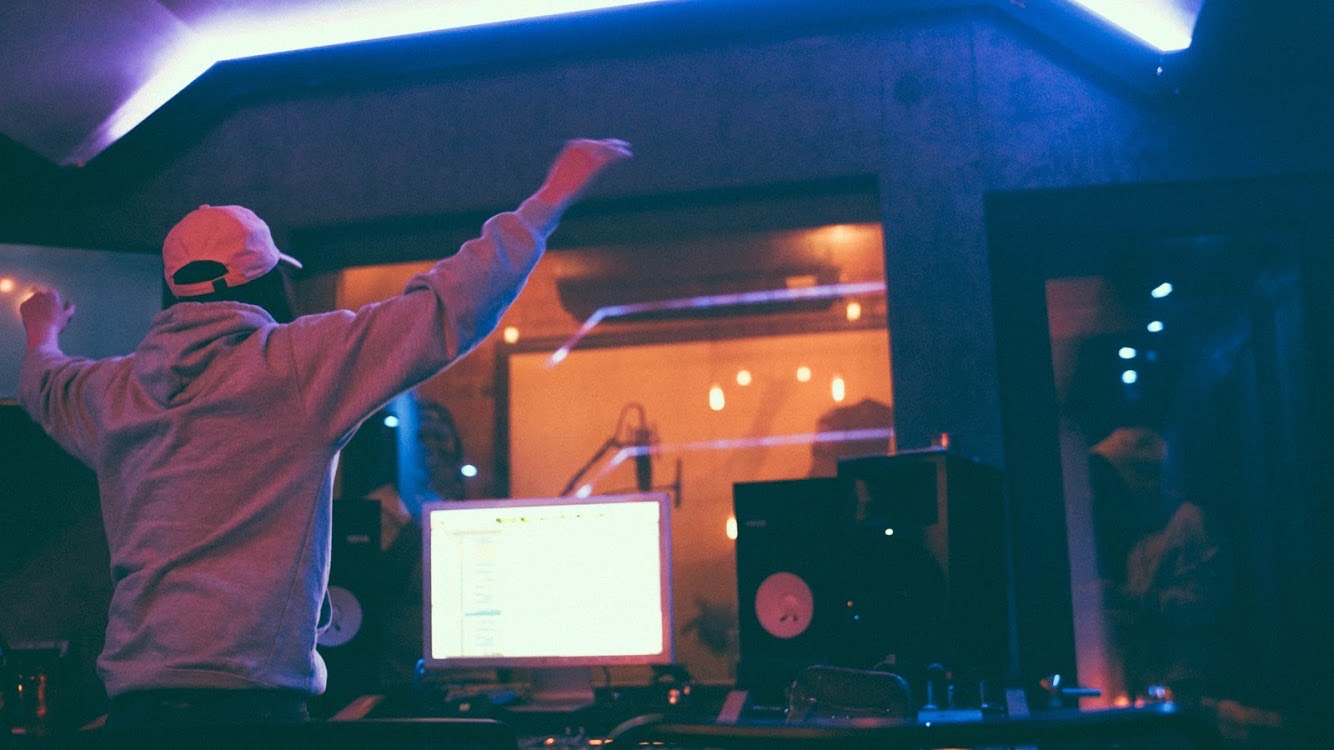 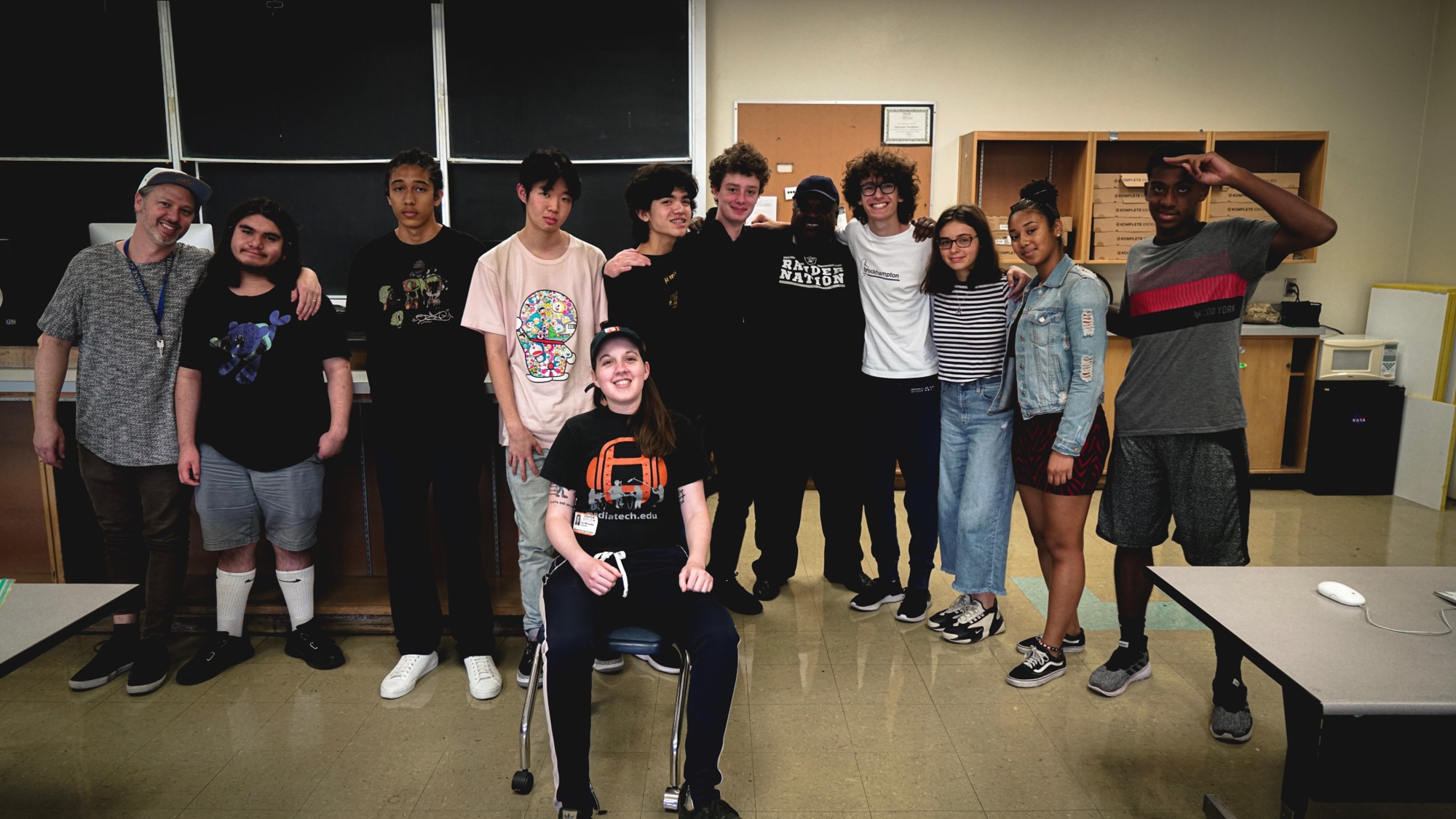 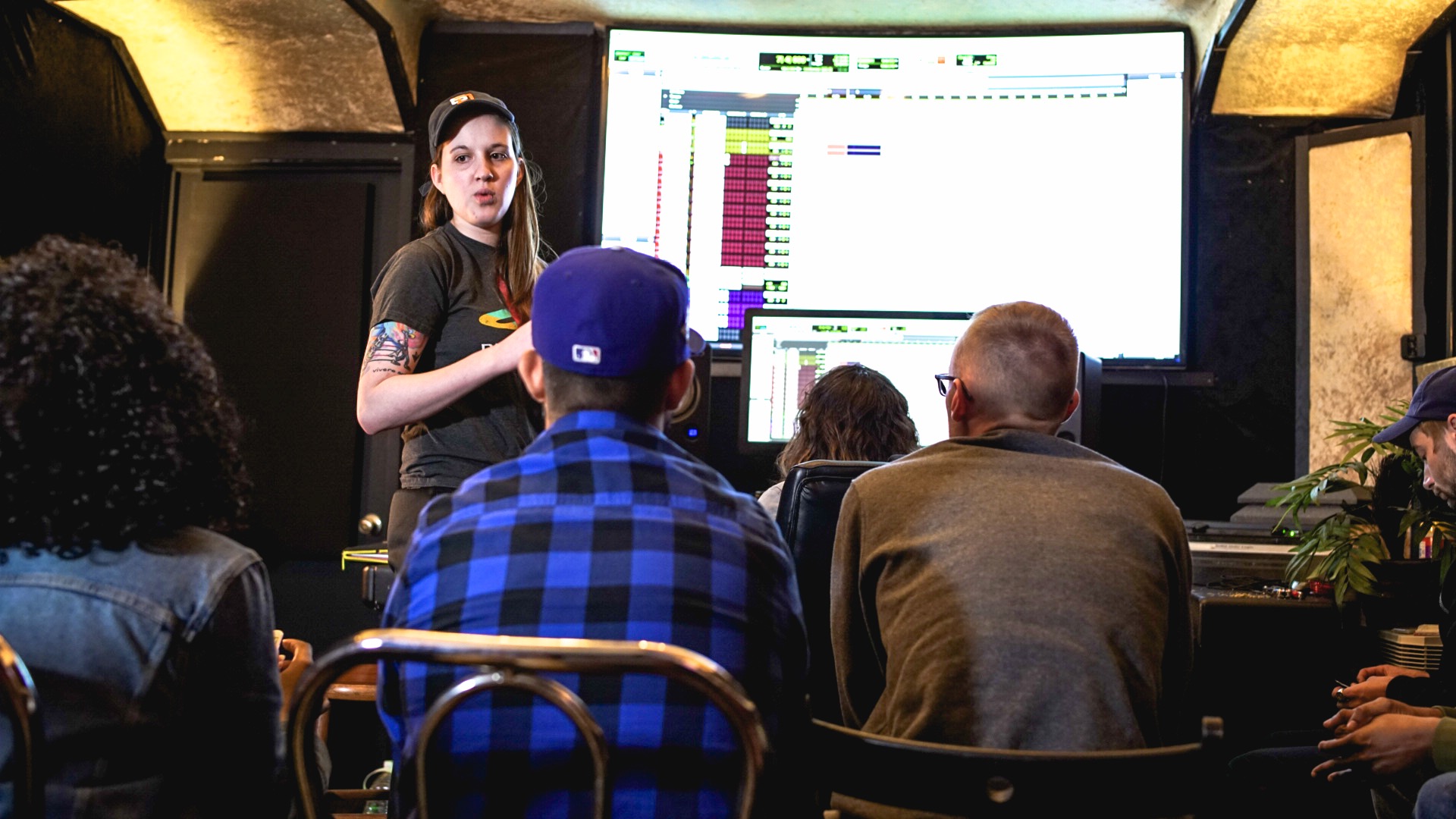