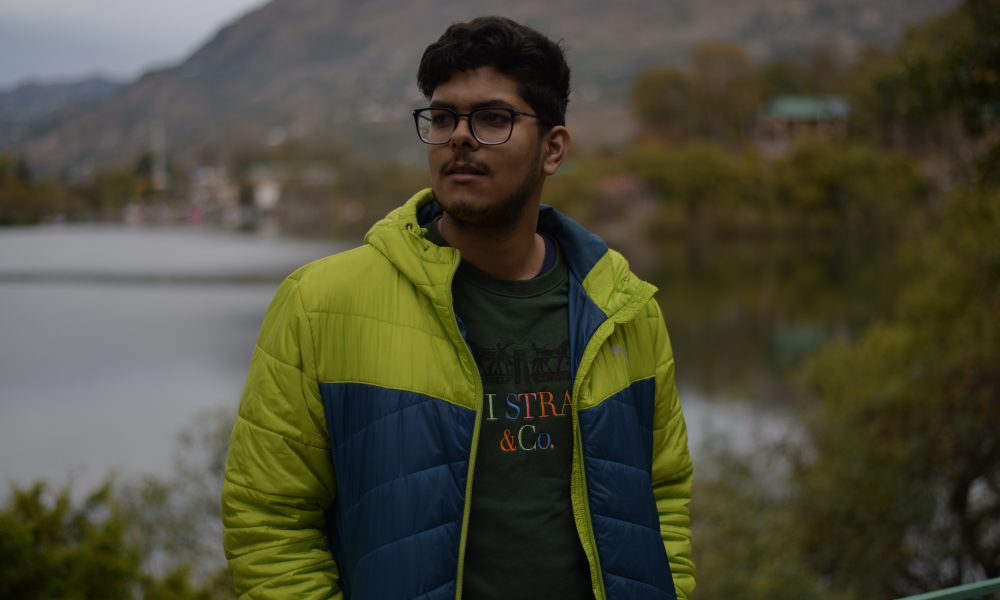 Today we’d like to introduce you to Shranjay Arora.

Thanks for sharing your story with us Shranjay. So, let’s start at the beginning and we can move on from there.
I am a Filmmaker and an Ex-Youtuber from India. I was born in a small town called Bareilly (Priyanka Chopra’s Hometown), where people back at my time considered art and media to be a taboo. I had to live all my life cautiously – Don’t do something that triggers people, don’t do something out of the set of ‘rules’ accepted by my society and my city’s culture. I was very naughty and curious as a kid. I still am. I would always question religion, media, and culture with my teachers, grandparents, and parents. I could never seem to understand their reasoning of culture or society as there was no science involved. I had no interest in education or studies as a kid until I was introduced to science. Science, as a subject, was something that synced very well with my interests and curiosity. The more science I studied, the more distant I became from my own culture and society. My family had an impression of me being Anti-Cultural and Anti-Social. Not being able to see myself fit in the environment I was in, I’ve always dreamt of going abroad to the USA, especially LA. I still have a poster of the Californian Bear in my old house.

By the time I was in high school, I was the class topper, captain of the sports team, and the president of the student council. I got many opportunities throughout my life that made me who I am today. Choosing a career is still a taboo in India; there are some sets of pre-notions when it comes to choosing a career. The most brilliant students are supposed to choose sciences, especially biology-related careers such as Medicine, then comes maths students pursuing engineering-related careers, then comes commerce side like CA & lawyers, and if your kid is “not worthy” of anything, then he/she studies Arts. I was a fan of Arts, and I used to play video games day and night, along with my studies and sports. I wanted to direct video games or do photography or make films that would be like video games. I had not once thought of being a Doctor, even though several of my relatives from my mom’s side are all doctors. When it came to my time to choose, the indirect pressure I had from all my relatives and the numerous praises of my excel and how I will be a good doctor started filling up in my ear. I told my dad, I wanted to do media and arts, and he told me I could do it after I have a Doctorate degree and hence, I chose to study medicine without thinking about it again until it hit me in the last year of my medical entrance’s exam year.

Youtube was getting famous along the lines, and I remember watching Pewdiepie, Markiplier, and Tobuscus do ‘let’s play’ videos and other video game comedies. When I saw it, I knew exactly that is something I wanted to do. My love for filmmaking and arts came right back, knocking at my door, and so did the realization that the dream I am pursuing is not even my own. I fought with my dad, took a long time to convince him. You see, at that time, nobody was doing Gaming-Youtube in India, and he believed that there is no way to make money online. He thought I was getting scammed online. I had to prove my dad by getting the best marks possible, and once I achieved that, he was convinced that I wasn’t quitting on medicine, but instead, I’ve found my passion. Having the support of my parents, I started on a new Adventure. I built a Youtube channel called CowboyFarts, which soon became my identity. People loved what I did, and in the process, I motivated many other people to start Youtube, who have a good standing in the Indian Youtube community today. I started clearing the air of the taboo of Youtube and gaming together. Alongside Youtube, I started editing commercially and professionally for many companies. I still remember when one stranger kid who was really young, ran to me with his dad and asked for my autograph in a random street. It made me realize that people look up to me and how whatever I say or do might affect them. If I am to be an influencer, I knew that not only I had to get formal education about Media and Filmmaking, but I also had to work on myself to polish my skills and my attitude.

My parents became really supportive of my Youtube channel and my career by then, so with their help, I set on my other long-awaited adventure by putting Youtube on hold. I set my sails to the USA to study Filmmaking and craft my voice. I started studying at the New York Film Academy, Los Angeles and met amazing mentors who changed the way I think about media. I even got to make many short films. My recent short film ‘Spotted’, which tackles Internet communities having the potential to become a cult. Spotted won the Best Experimental Film and was nominated for the Best Original Screenplay at TopShorts 2020. I have my aim set to come back to Youtube once I have found myself and my craft and alongside, I am planning on my endeavors to explore video gaming more intensely in movies. I find the new technology VR and AR very immersive and I believe it will be a turning point for gaming and filmmaking, and I want to be a part of it,

Has it been a smooth road?
I believe in the Idea ‘No pain No Gain!’ and at the same time I also believe in the idea that ‘Smart Work Wins Over Hard Work!’ It is rare to find anybody who has a smooth road or everything set up for him in the entertainment industry even if we consider nepotism. The struggles that you meet in your path makes you who you are! In my journey, my struggles made me who I am. I always loved science, I still do. I stopped pursuing medicine when I realized what my real goal was but that didn’t change the love I have for medicine or science. I still incorporate science in my day to day life experiences and take an extra step to include science in my films. I am a huge fan of Sci-Fi for the same reason.

Since I started so early in my career, I had many established clients take advantage of me or exploit me but I am glad it happened, as it taught me what real life is like. I even had to fight my own family, my culture, and social norms to be able to do what I love. My family is supportive now and I have influenced many people to not be shy of what they love. Living abroad alone far from my family is also a struggle, but it’s a struggle that made me independent and made me realize my self-worth. I just want to say that struggles will always be there and it is very hard to even deny this with the crisis around us but the way you handle your struggles is what matters. You can always learn from them and move on with the knowledge you achieve out of doing that.

We’d love to hear more about your work and what you are currently focused on. What else should we know?
I envision myself as a Video Creator/Director/Editor living in LA. I have been editing for almost 13 years now, but directing is a new found love for me. I shot a film recently in 2019-2020 for my college called ‘Spotted’ which won the Best Experimental Short Film title and was nominated for Best Original Screenplay at TopShorts. I also plan on going back to continue my YouTube channel which featured Gaming + Filmmaking + Music! I like the concept of mixing arts and I plan to experiment with it in the future. Having a good knowledge of science, I want to make high concept Sci-Fi feature films that have a twist of gaming to it. I think Ready Player One is a good example that mixes gaming and movies pretty well. Virtual Reality and Augmented Reality intrigued me quite a lot, and I want to be a pioneer in making films/games or both in this new platform. What sets me apart – I can mix Gaming very well with Filmmaking with the sprinkles of Science all over it.

Is our city a good place to do what you do?
It was a long-awaited dream come true when I landed in LA. I was also amazed at how I knew the entire map of LA just because I had played GTA V so much. The airport felt so familiar. It was shocking for my family how quickly I adjusted to this place, I kept telling them I was made for here. But jokes apart. LA is one of the most resourceful and most open to heart city. You can find all kinds of people here, pursuing many interesting careers. It’s a city that never sleeps and passion is the fuel. I have met so many locals who are all very welcoming and open-minded. I would recommend this city to anyone who is starting out, not on the term that it will bring you success for sure but because of the mindset this city lives in. The experiences you get here are also on a global level. Not only it is the home of Hollywood but also you can find people from different countries, religions, and cultures. Which brings me to another interesting fact about LA. All the different cultures crossfade and cross mix in LA and it is one of the most interesting cities to be in. 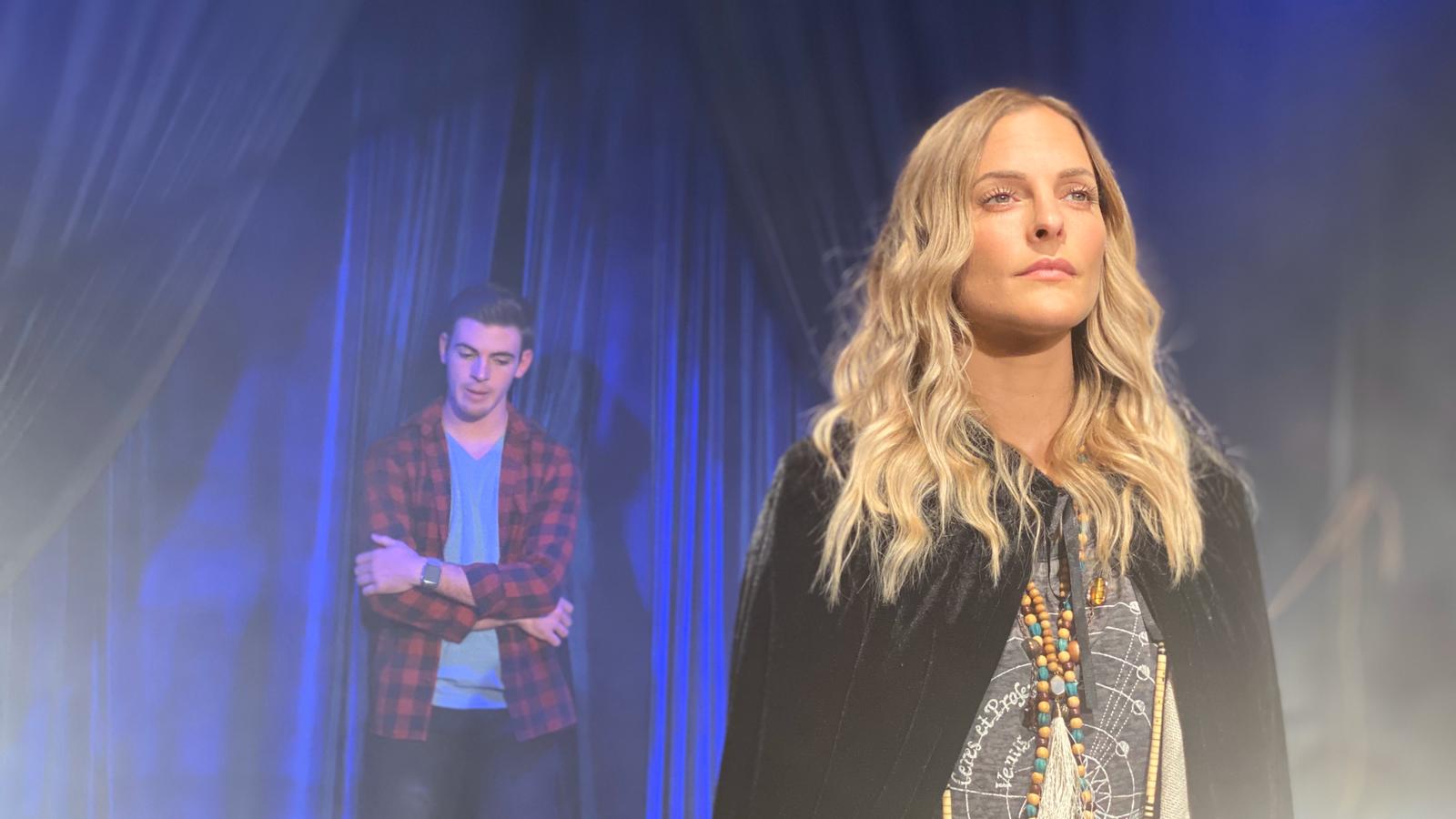 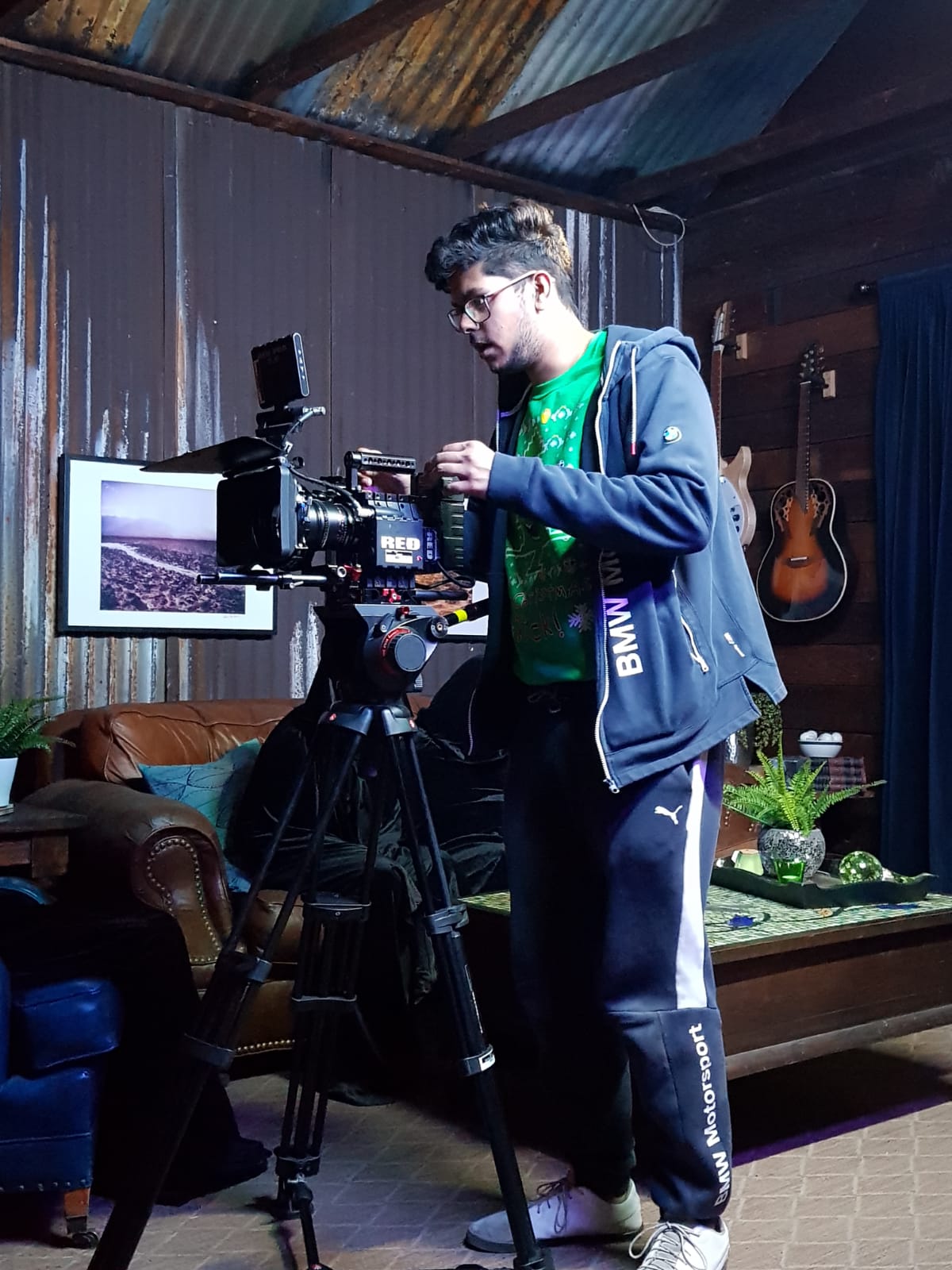 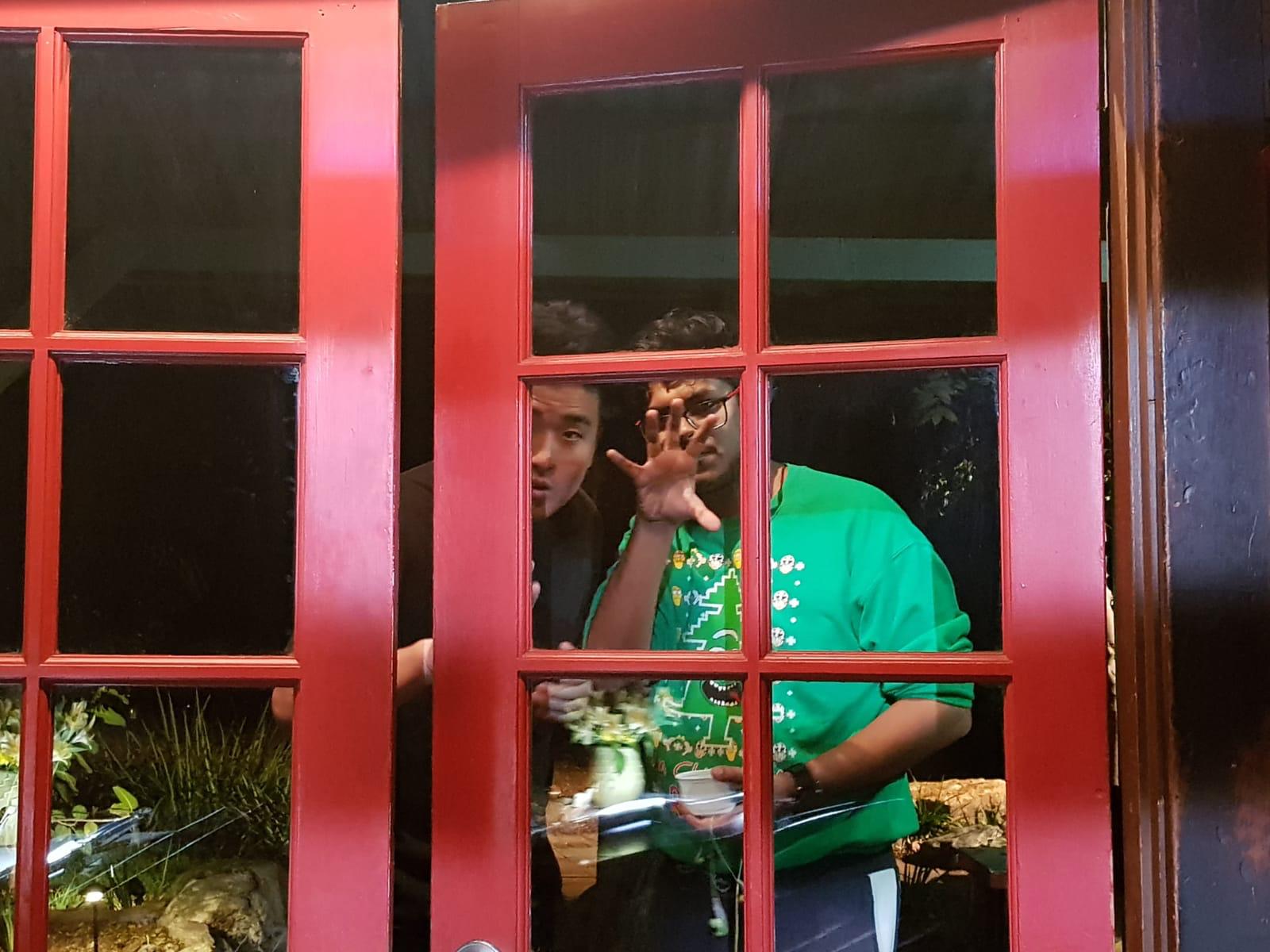 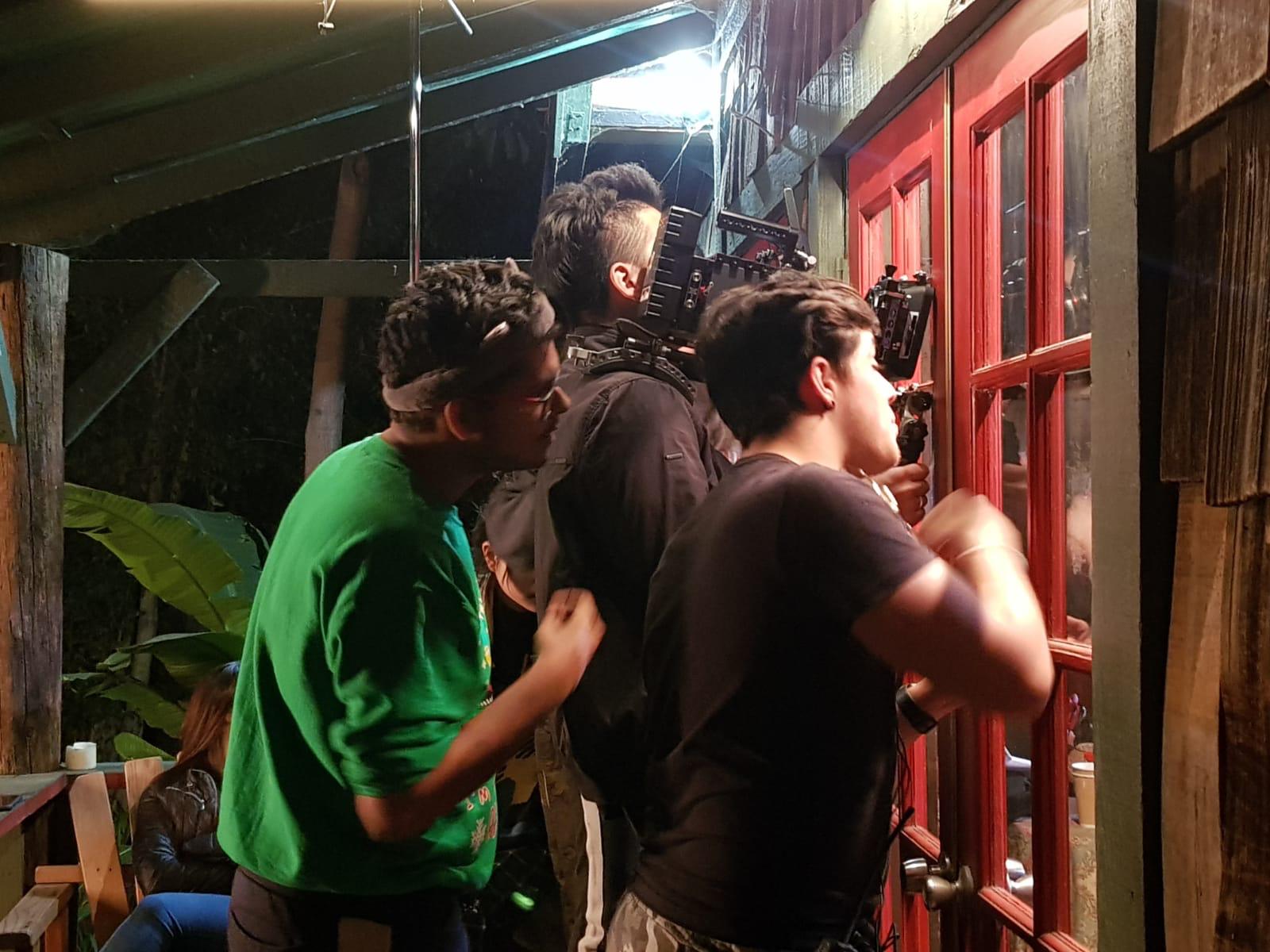 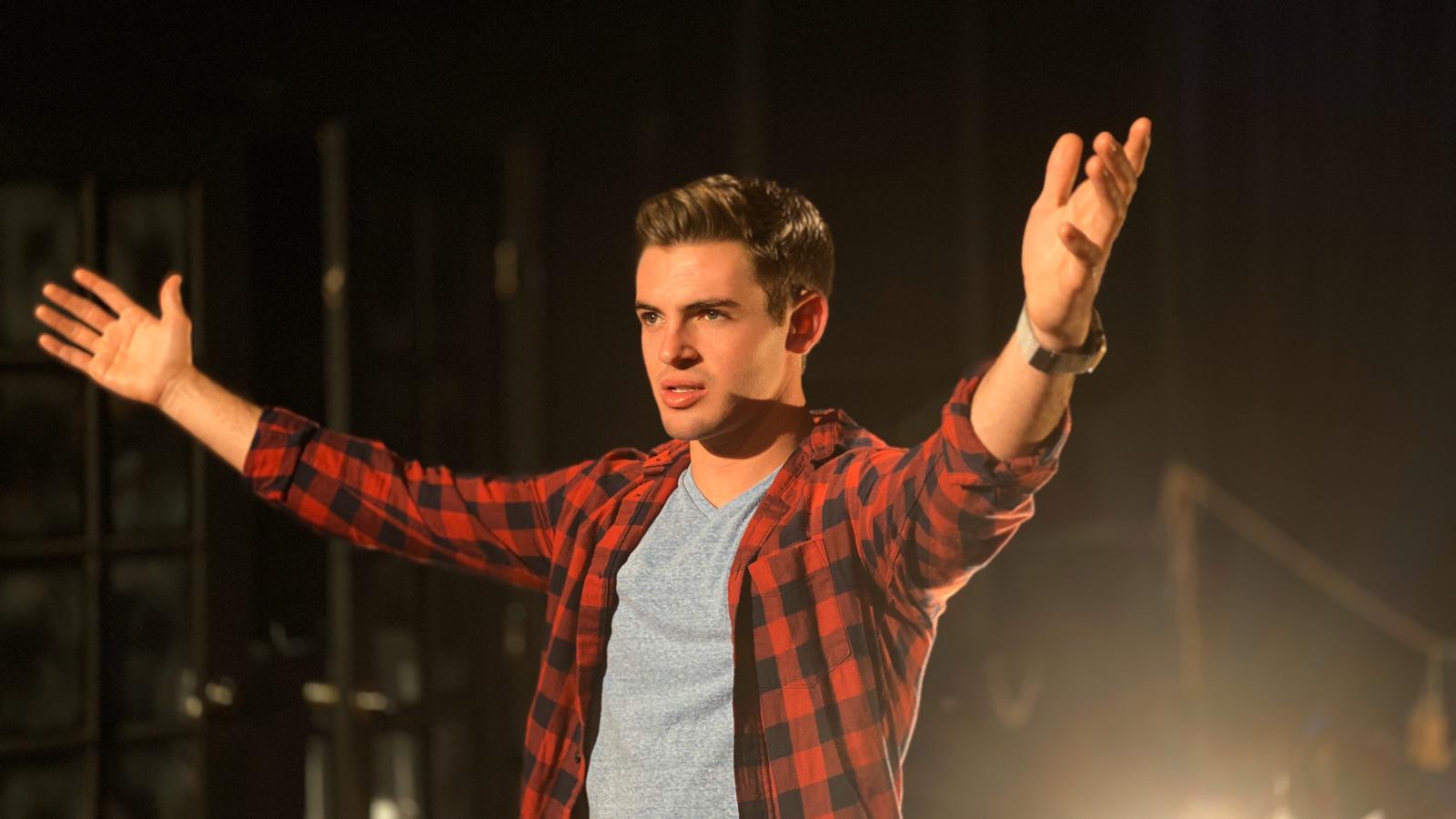 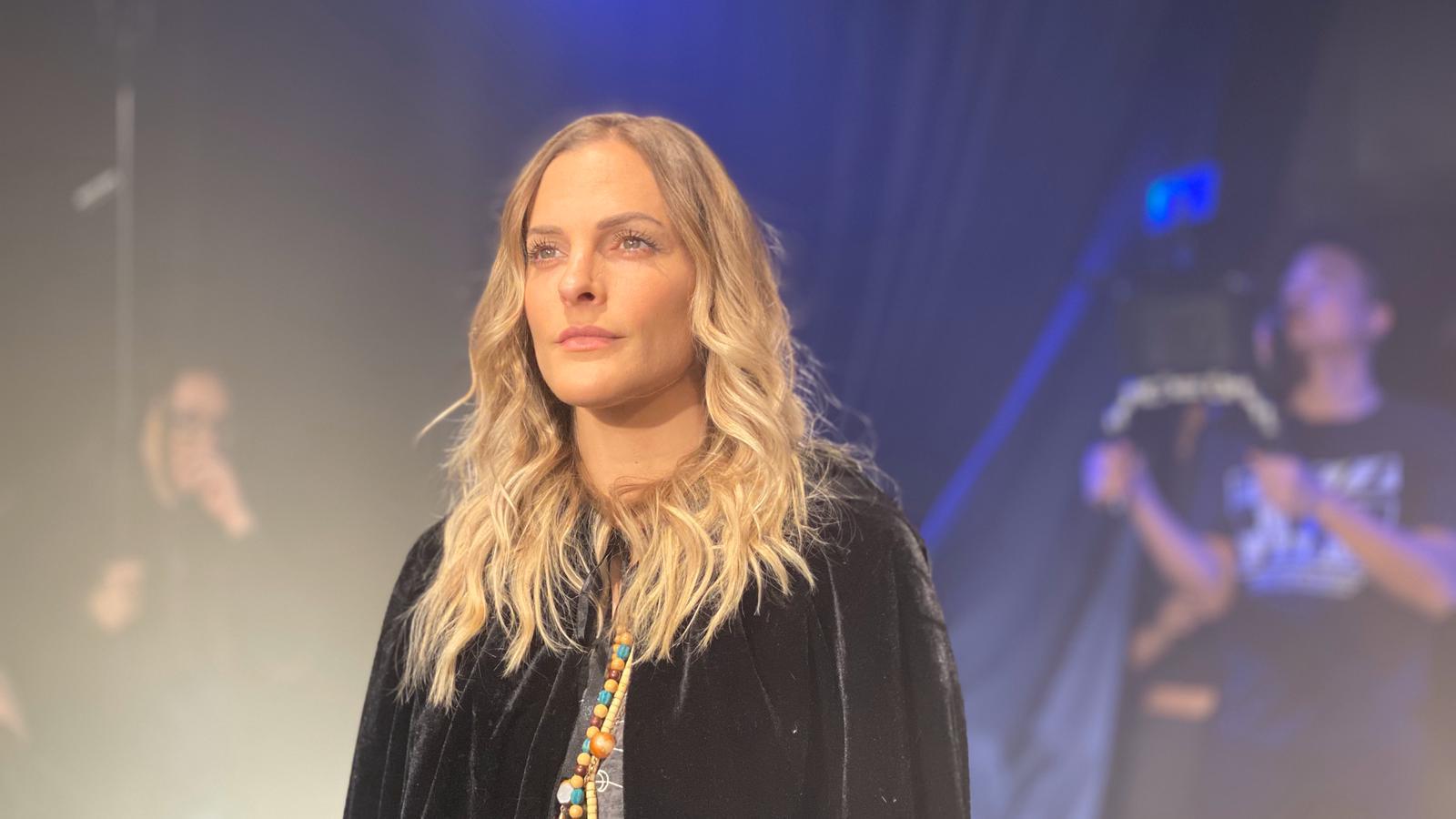 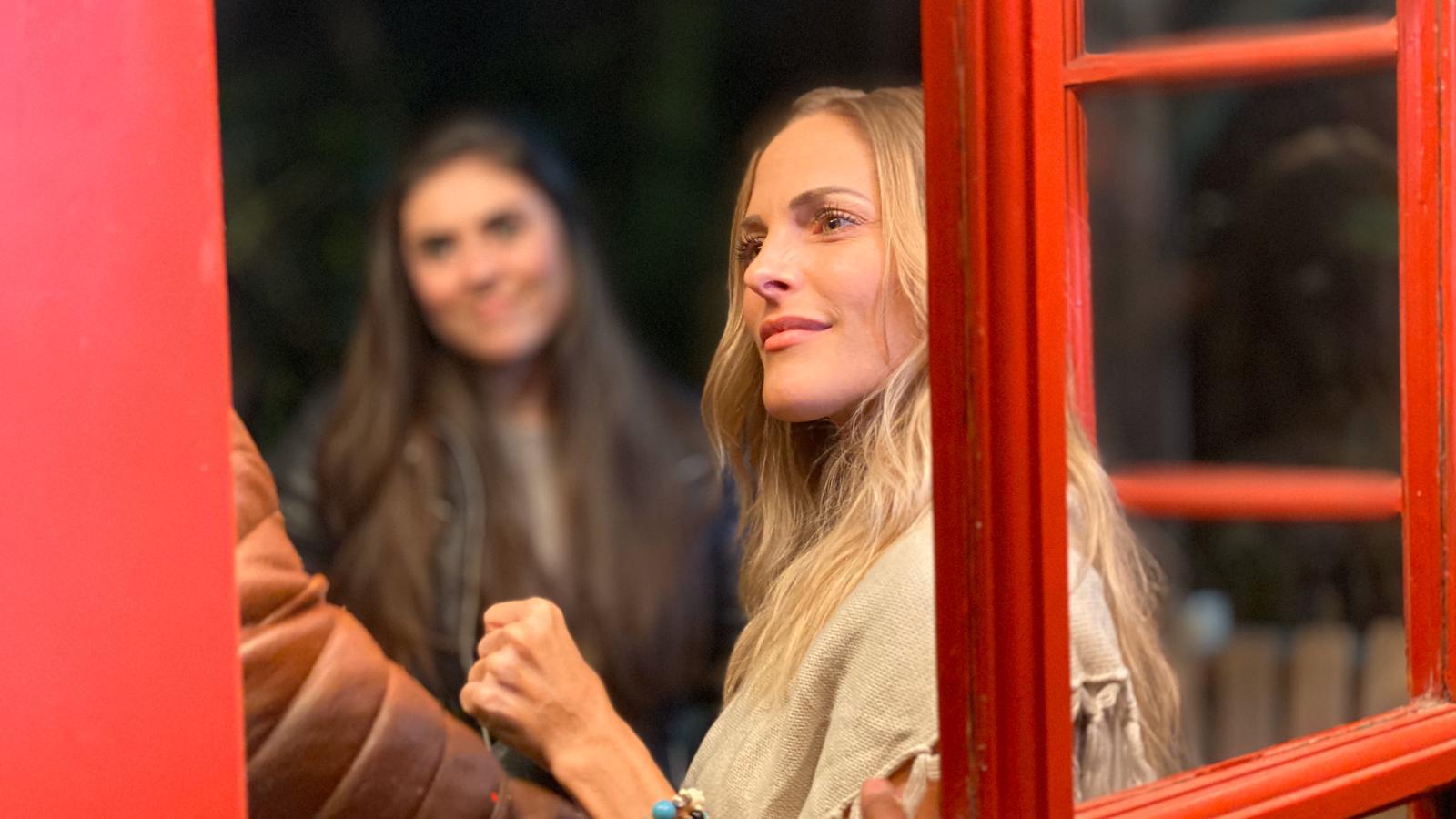 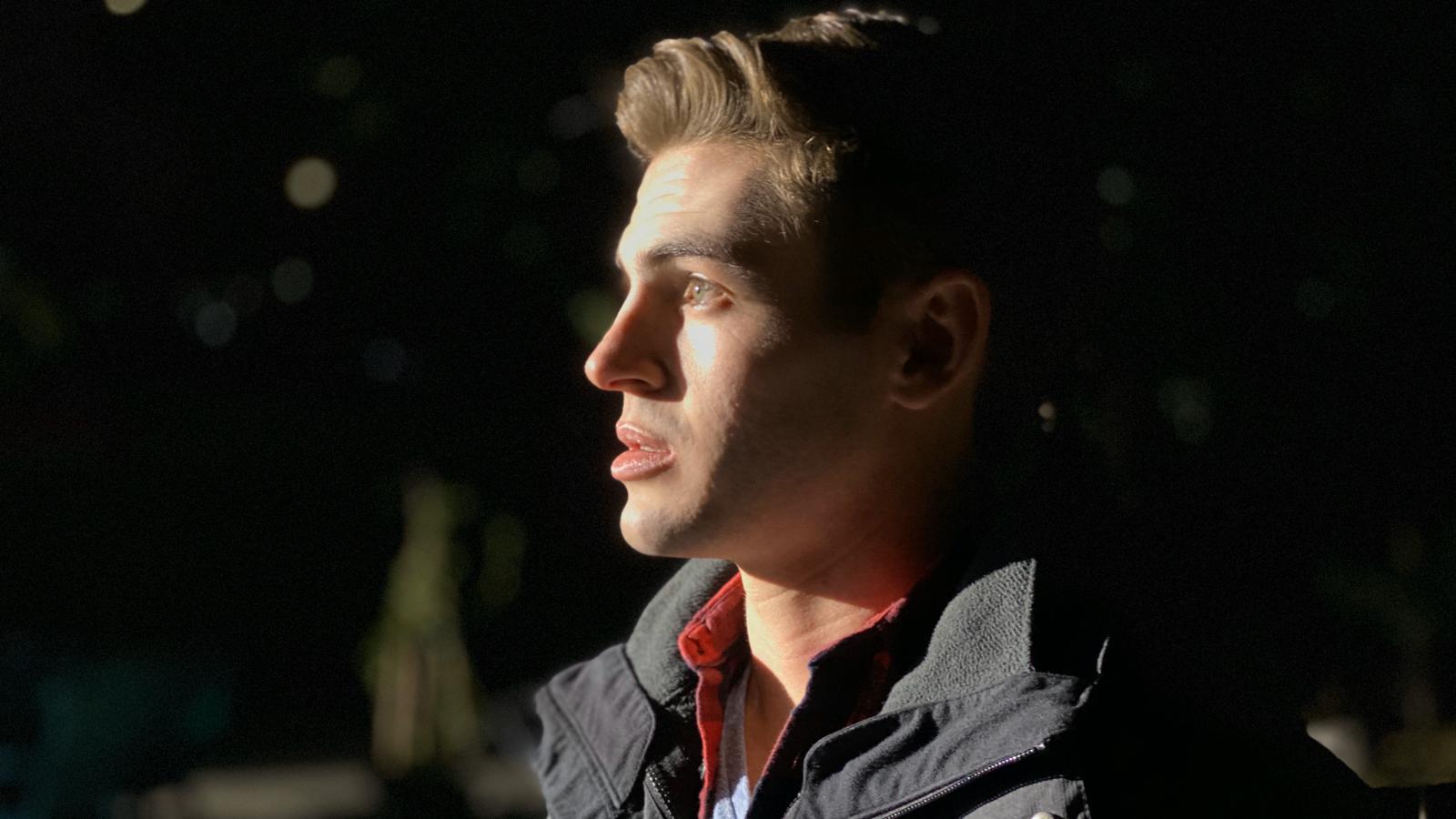