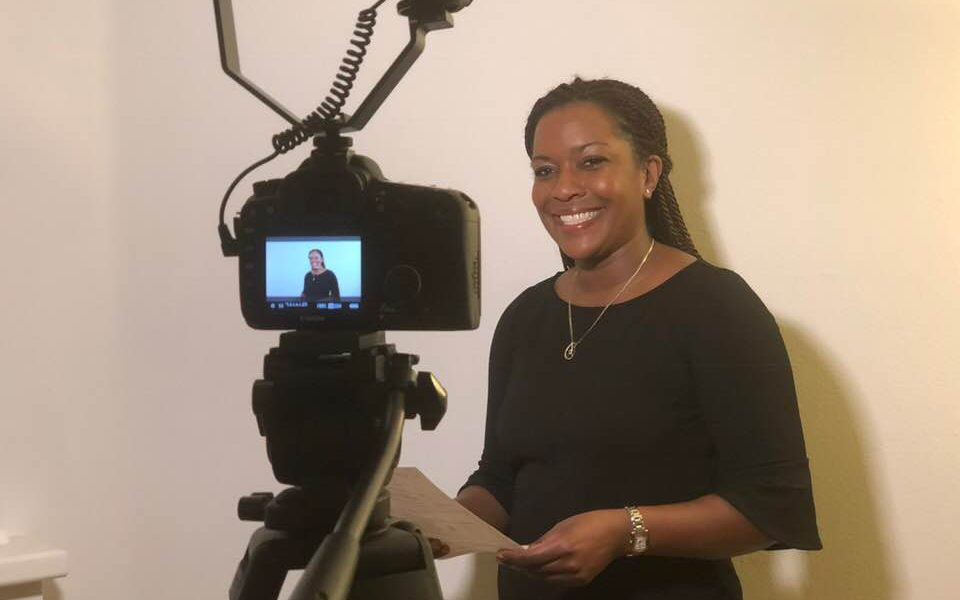 Today we’d like to introduce you to Sherando Ferril Cupid.

Sherando, let’s start with your story. We’d love to hear how you got started and how the journey has been so far.
I came to LA in my 30’s some may say that was a late start, but I figured; I had conquered stage and television as an award-winning actress in my native country Jamaica as well as had a successful production company and talent management and training entity, why not find my way to the mecca of filmmaking. Seemed like the logical step. I wanted to learn more about the medium as filmmaking in my country at the time was just searching for its legs. So I packed my bags and headed to New York Film Academy in Burbank California. I spent an extremely intensive year completing a Master’s degree in Film and Media Production working on over 30 films within that time. Getting this hands-on experience prepared me for what was next.

When I graduated I went back to teach at the same institution covering subject areas in film theory, screenwriting, broadcast journalism (I was a trained journalist and working for over ten years before I left Jamaica) as well as film and production psychology. Whilst doing this I was producing short films that won numerous awards and varying recognitions as well as still managing my production company back home in Jamaica. As a side job, I was busy being a mother to two teenagers :). I launched my production company YAADBridge Entertainment in LA in February 2019 where we continue to produce short-form media both visual and audio.

The mandate of this company is to create Caribbean content for a global audience. With the need for diverse voices in the marketplace and diverse content, I am excited about the work we are gearing up to do. In June I came home to Jamaica to set up an arm of that company and the response has been overwhelming. I am also one of four conveners for Women in Film and Television Jamaica Chapter, which we launched on August 14, 2019.

Overall, has it been relatively smooth? If not, what were some of the struggles along the way?
Before coming to LA I had never lived by myself before, so it was definitely challenging to leave my family and live in a space that was foreign to me in so many ways. The culture, food, people, weather, environment, in general, all came with their own issues. Also assimilating at 20 is very different than at 35 so ‘enjoying’ the parties and networking events was not the same for me as it would have been for my younger compadretes. My focus was on business so I suspect I missed some of the fun of just being :).

More than anything I believe my biggest challenge was being away from my children for two years. I have always been a very hands-on parent and to not be there as they transitioned from babies to teenagers tore my soul apart.

YAAD Bridge Entertainment – what should we know? What do you guys do best? What sets you apart from the competition?
I have an audiovisual production company that focuses on creating Caribbean content for global consumption. The idea is to be able to tell Caribbean stories from the perspective of Caribbean people, the folks who have actually lived these stories. We create, film, TV, podcasts, audio dramas, fictional podcasts. We also provide production services to clients who need marketing material produced within the realm of audio/visual. Another side of our business is training creatives within the fields of voice acting, acting for film and television, character development and script consulting.

What is “success” or “successful” for you?
Success for me is being able to live to work and not work to live. I must feel like I am walking in a purpose that drives me every day to do the things I love and be happy within that space whether there are major or minor challenges. 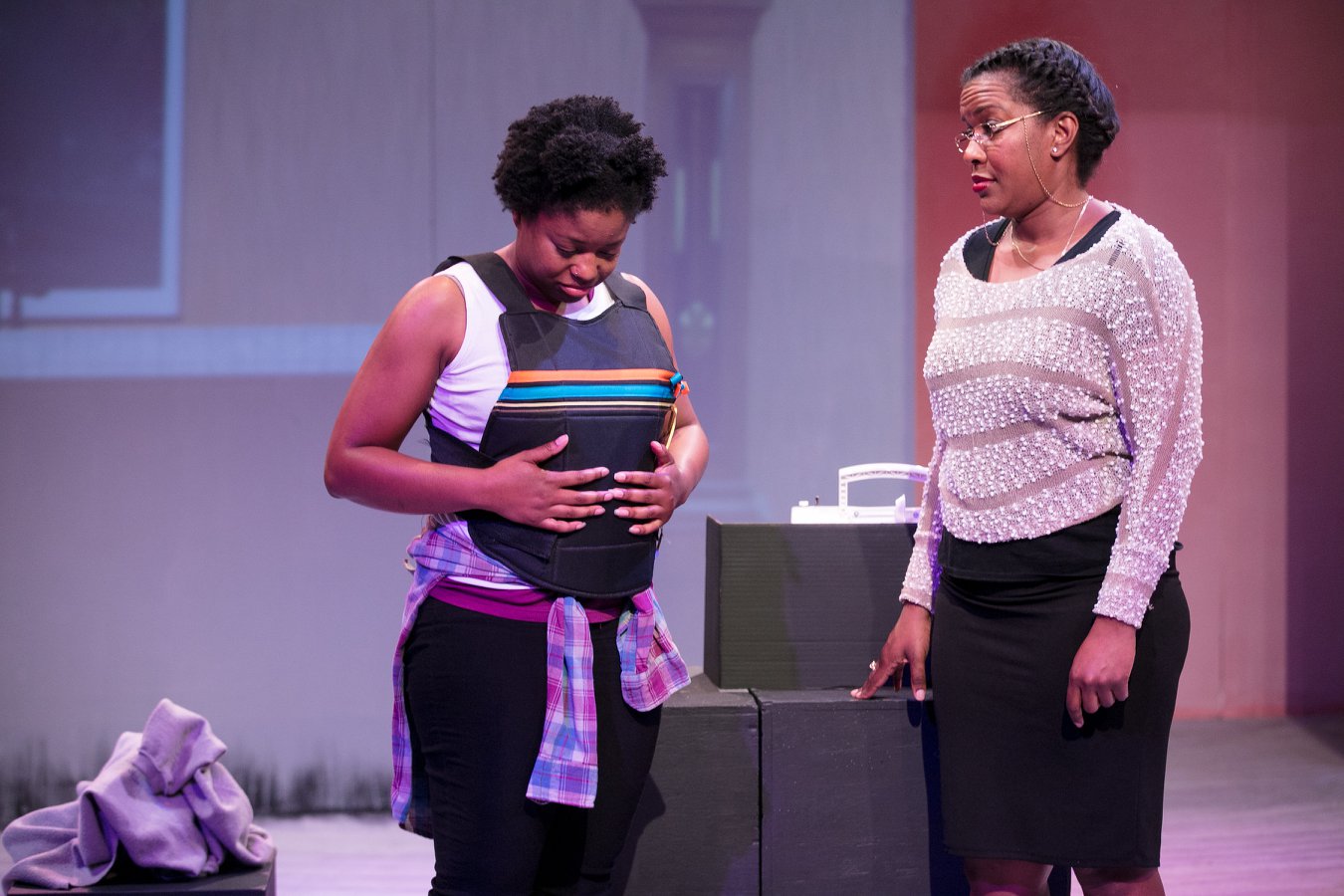 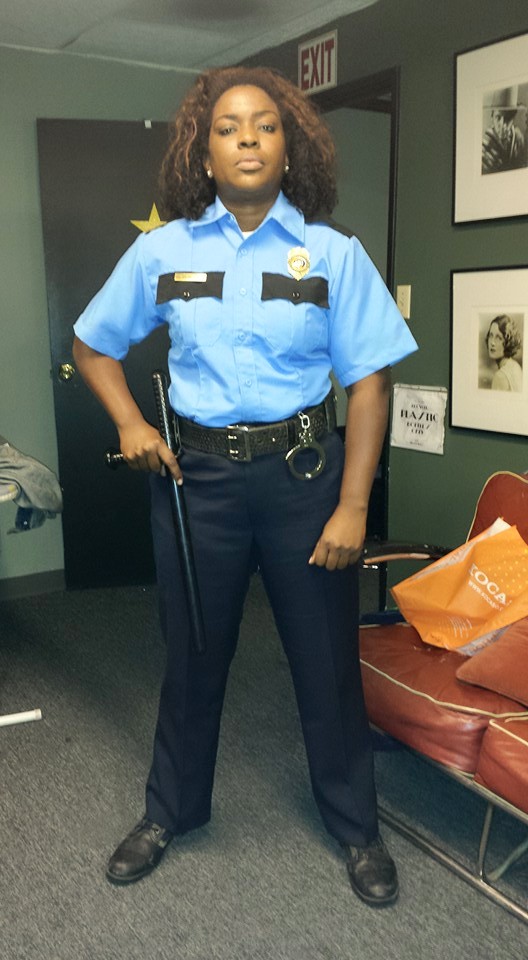 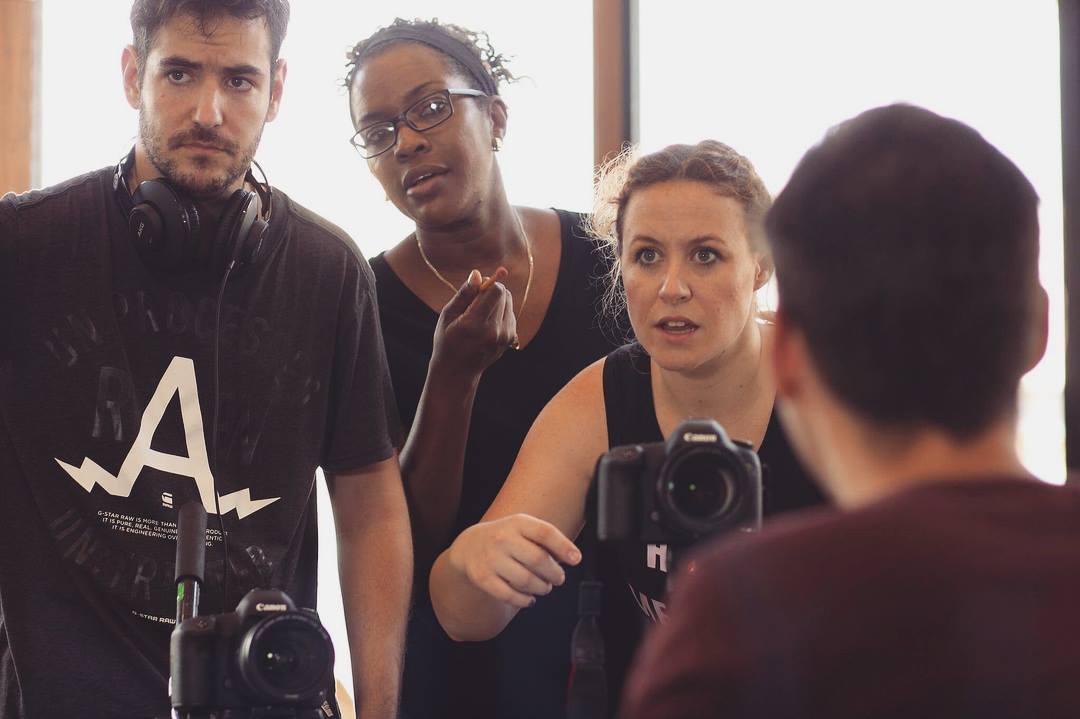 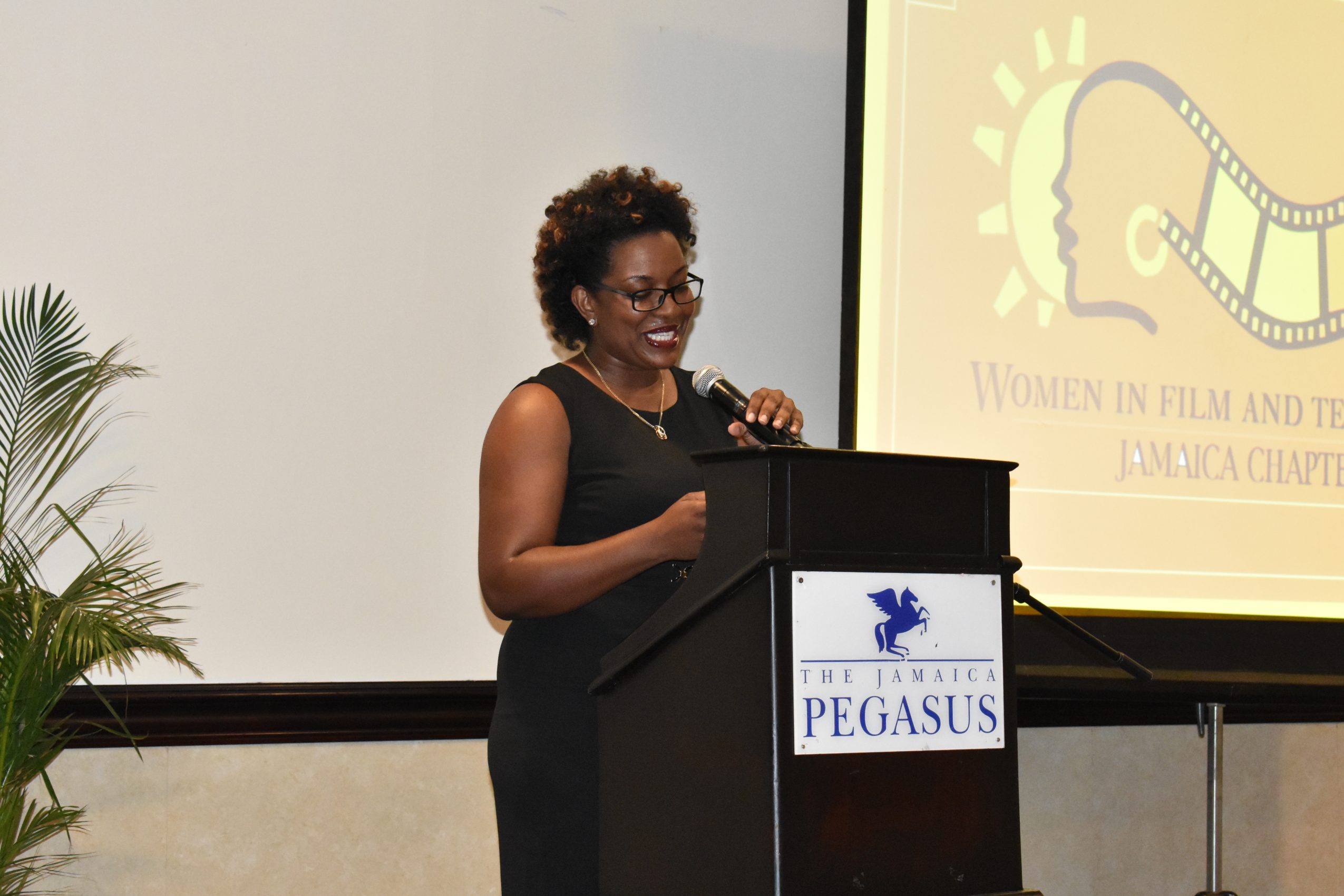 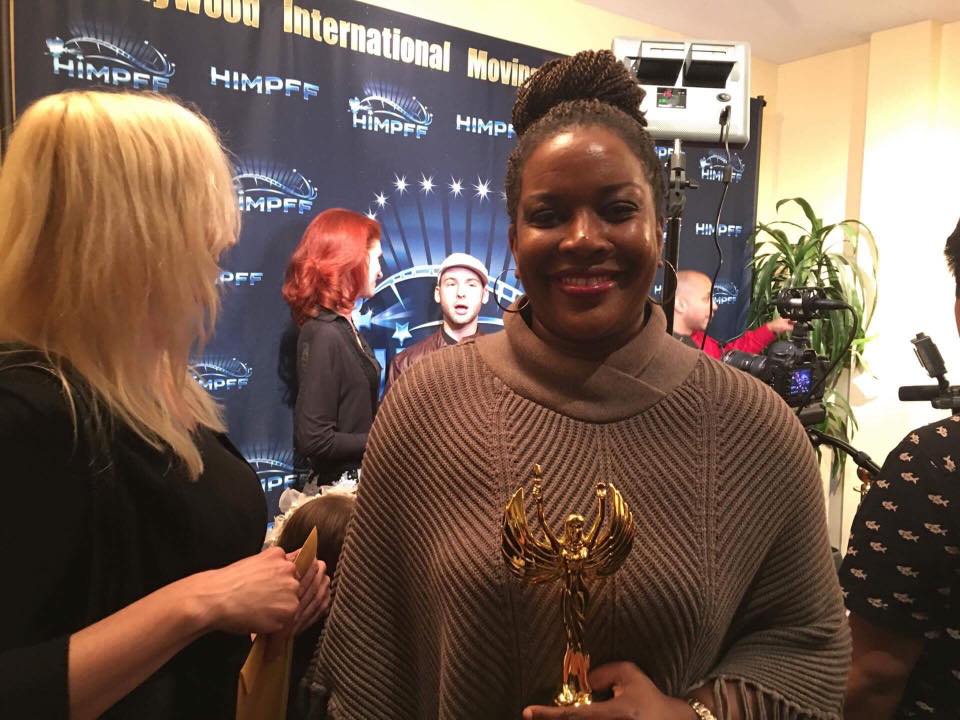 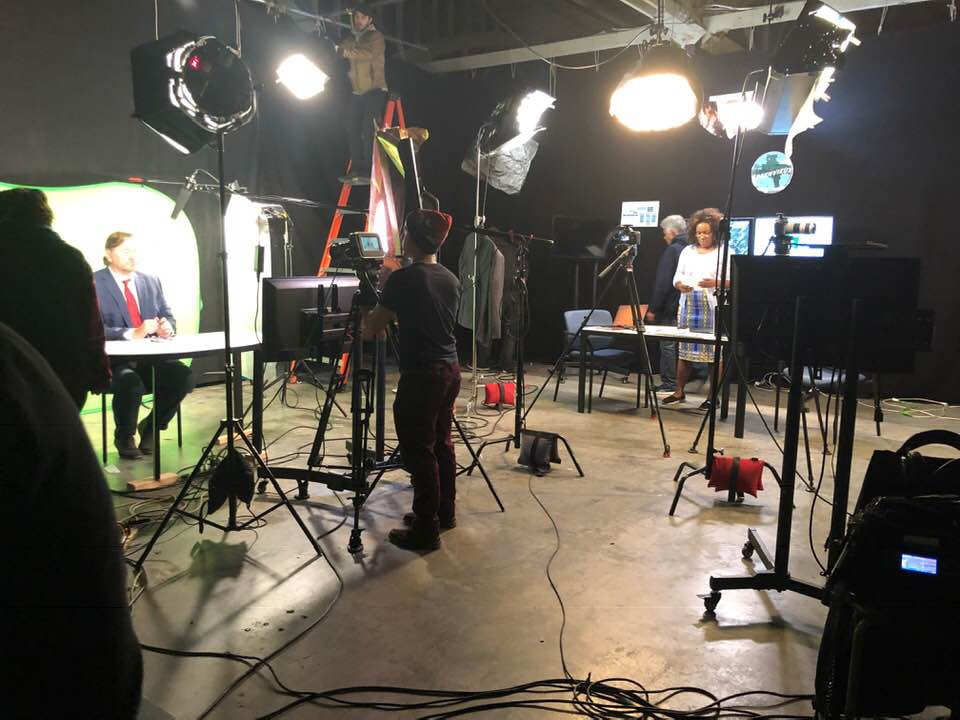 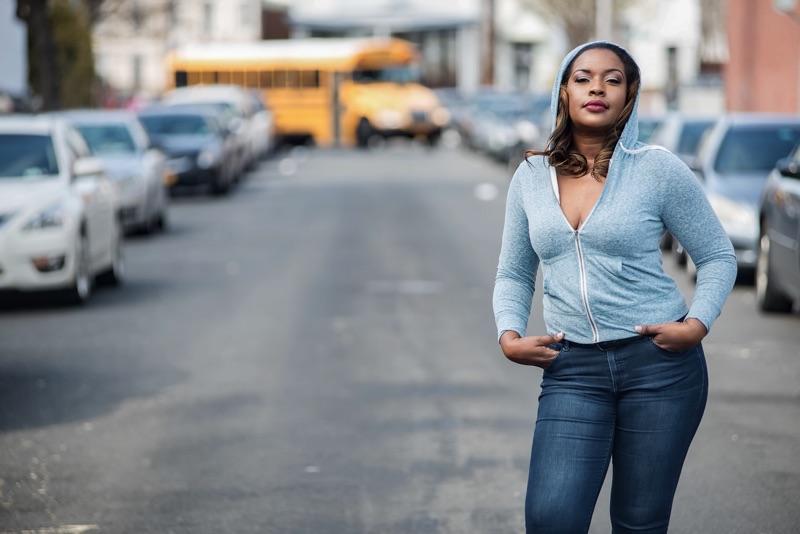