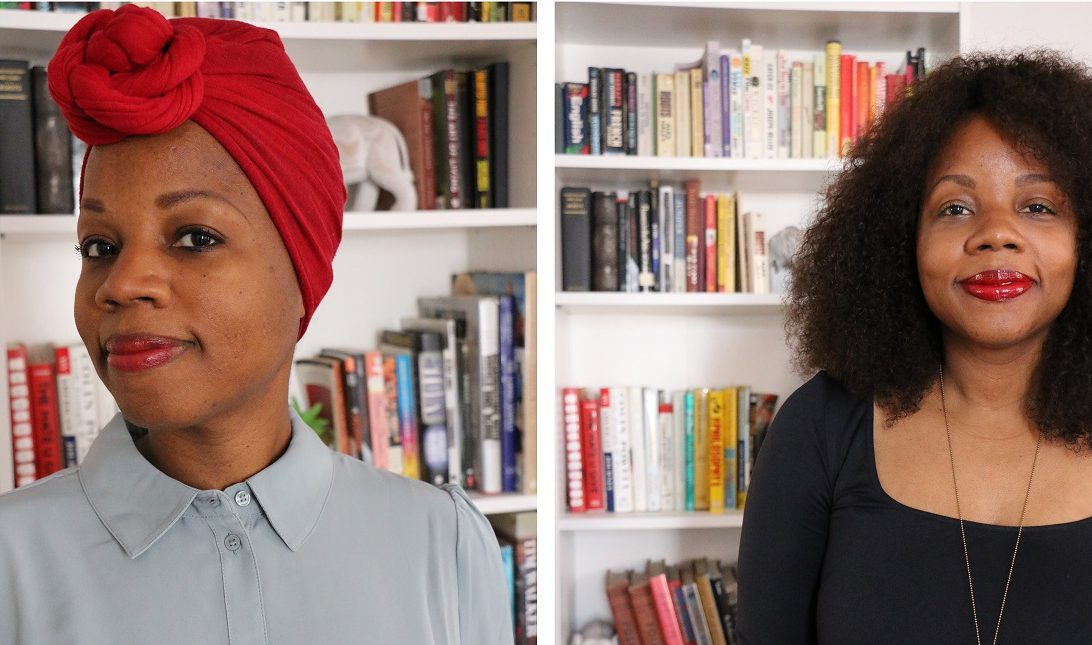 Today we’d like to introduce you to Shawnee and Shawnelle Gibbs (The Gibbs Sisters).

Thanks for sharing your story with us Shawnee and Shawnelle (The Gibbs Sisters). So, let’s start at the beginning and we can move on from there.
SHAWNEE: Shawnelle and I came to Los Angeles from Oakland, California after studying cinema at San Francisco State University. We’d grown up writing, illustrating and telling stories collaboratively since we were little ones, so careers in storytelling were right up our alley. We’d been making our own independent cartoons and animation in the Bay Area and had some early success screening our films at festivals around the country. So, though neither of us knew many people in Los Angeles, we thought we’d make the leap to the city to try our hand at careers in film and television. Through networking and mustering up the courage to talk to people, we both landed jobs in television not too long after we got to town. The funny thing is that some of our early television jobs were working in non-fiction/reality tv, and though it wasn’t what we’d imagined for ourselves when we arrived in LA, it was an invaluable tool for learning how to tell stories for television and sharpening our skills and rising up the ranks as Television Producers to the supervising and executive levels.

Overall, has it been relatively smooth? If not, what were some of the struggles along the way?
SHAWNEE: The road has definitely been interesting. When you’re navigating uncharted terrain along your career path, I think the road will always have winding curves, some uphill journeys and some unexpected turns. But though my path hasn’t looked AT ALL like what my 22-year old self would have imagined, I’ve enjoyed the ride and am always learning new things along the way. Shawnelle and I have worked in independent comics, the publishing world of graphic novels, in non-fiction television and television animation. Each genre has its own structure, pace and intricacies, but the goal of telling captivating stories in each medium is the same. And I’m always trying to find ways to stretch myself and my storytelling and that keeps the journey fresh for me.

SHAWNELLE: We work in television AND maintain our business, so you might imagine navigating the endless deadlines, hours, and personalities you encounter in the field while making sure your business is thriving and growing. But we are entrepreneurs at heart and BopSee is at the heart of everything that we do. Tenacity is a big part of why we’re standing today.

Please tell us about BopSee Books.
SHAWNEE: At BopSee Books, we specialize in creating timeless adventure stories with compelling narratives for a contemporary and multicultural audience. We make it a practice to hire local and diverse artists for each project that we undertake, whether it’s for comics, graphic novels or animation. We’ve been lucky to give many talented young artists some of their first gigs and have been proud to be an incubator for new artistic talent. At BopSee, we’re currently in production on the next issue of our steampunk comic book series, The Invention of E.J. Whitaker, and are adapting an award-winning children’s book for animation.

SHAWNELLE: In addition to writing books and content for our Independent company BopSee, we also work on assignments for larger publishers such as Houghton Mifflin Harcourt and McFarland Publishing. We are currently writing for kid’s television animation and have written on series for Warner Bros. Animation, Dreamworks Animation, and Mattel. We love that our stories have no boundaries and can be experienced through books, comics, online, and on television. Next, we hope to venture into games. And the current Covid-19 pandemic has made clear that we can achieve all of this from anywhere on the planet, which unleashes us to do so much more from anywhere we choose. Outside of it being a bit scary for the world, it’s a very exciting time for creatives.

If you had to go back in time and start over, would you have done anything differently?
SHAWNEE: On our journey, there have been so many lessons learned but if asked to change anything, I don’t think I could honestly say I would change a moment. Each lesson we’ve learned, whether it was the way we work collaboratively, partner with others or decide on which projects to take, seemed to prepare us for the next phase of our careers. We’ve learned a TON so far and look forward to learning a lot more on the journey. 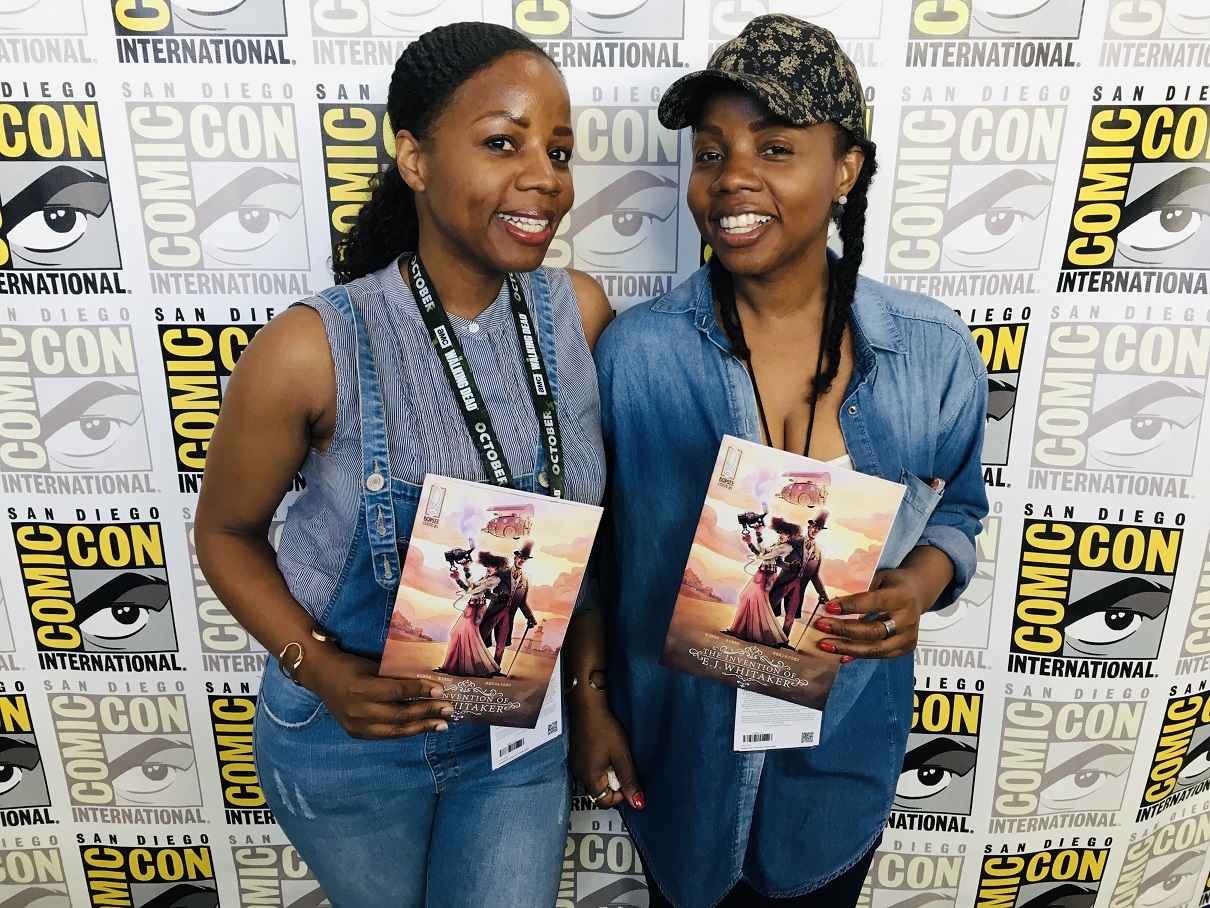 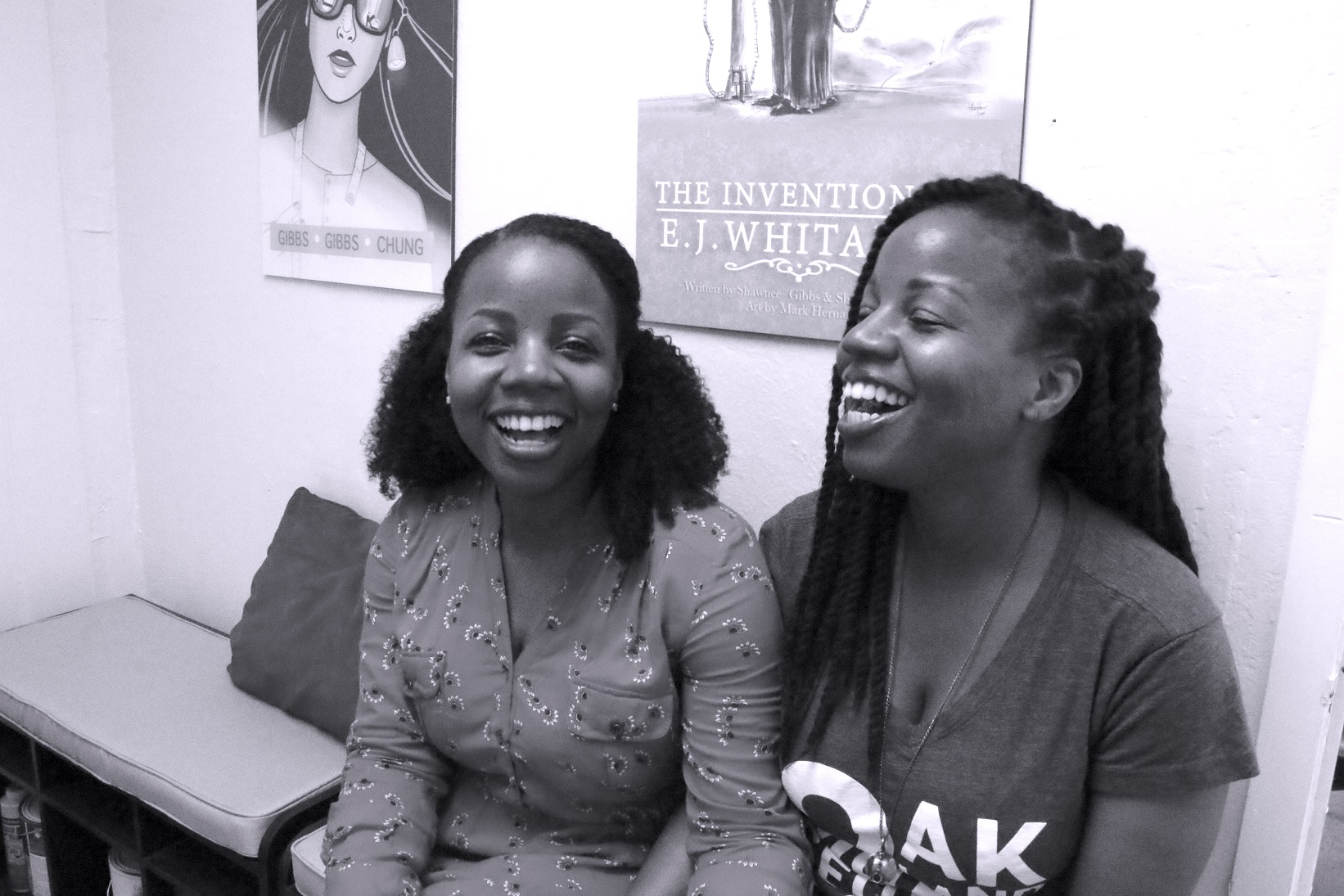 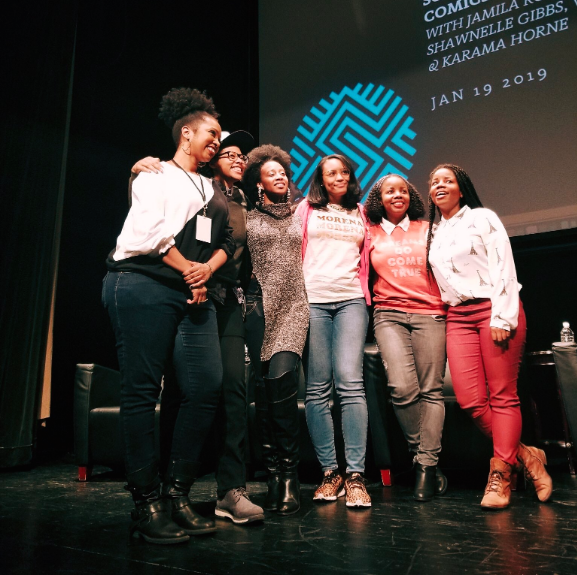 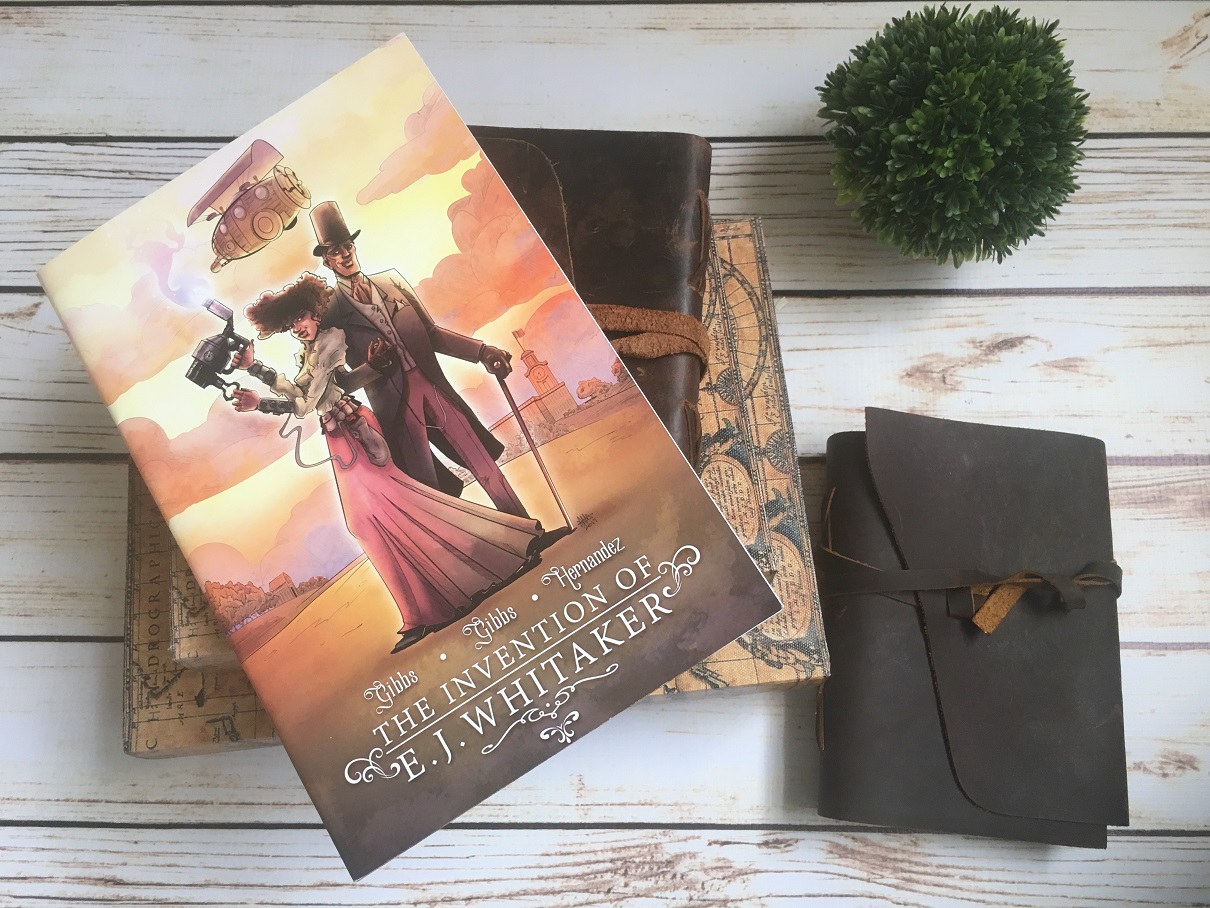 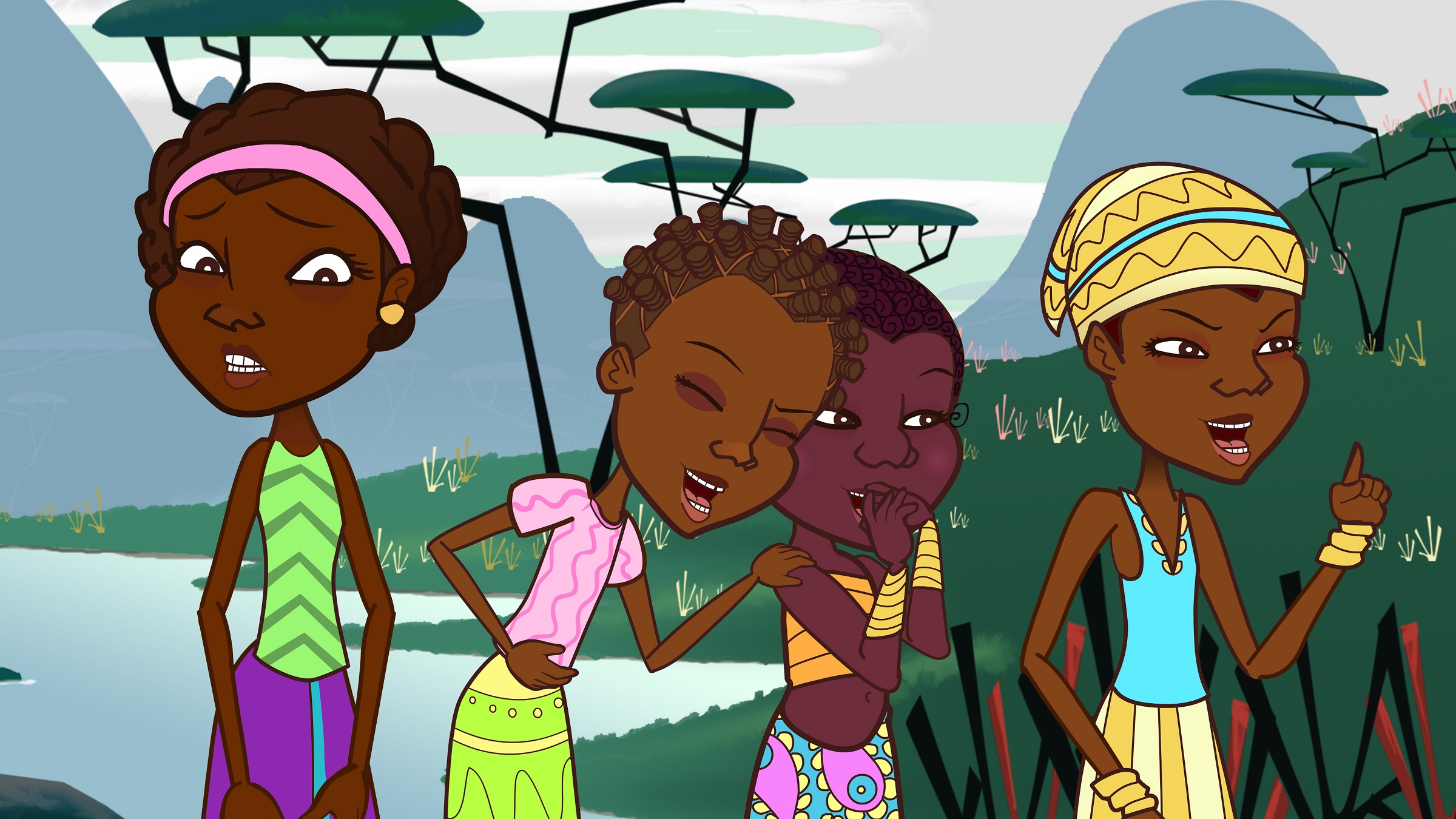 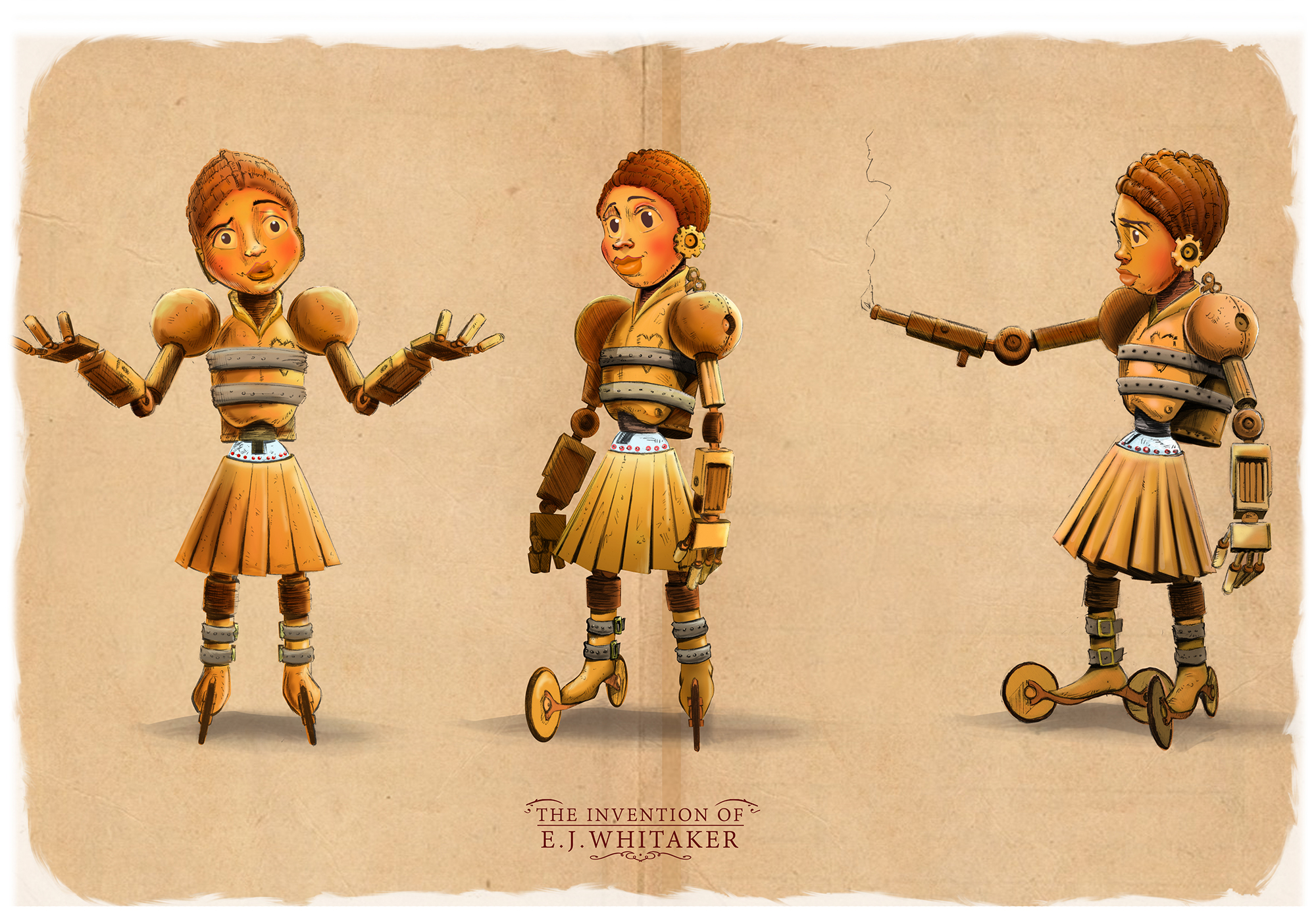