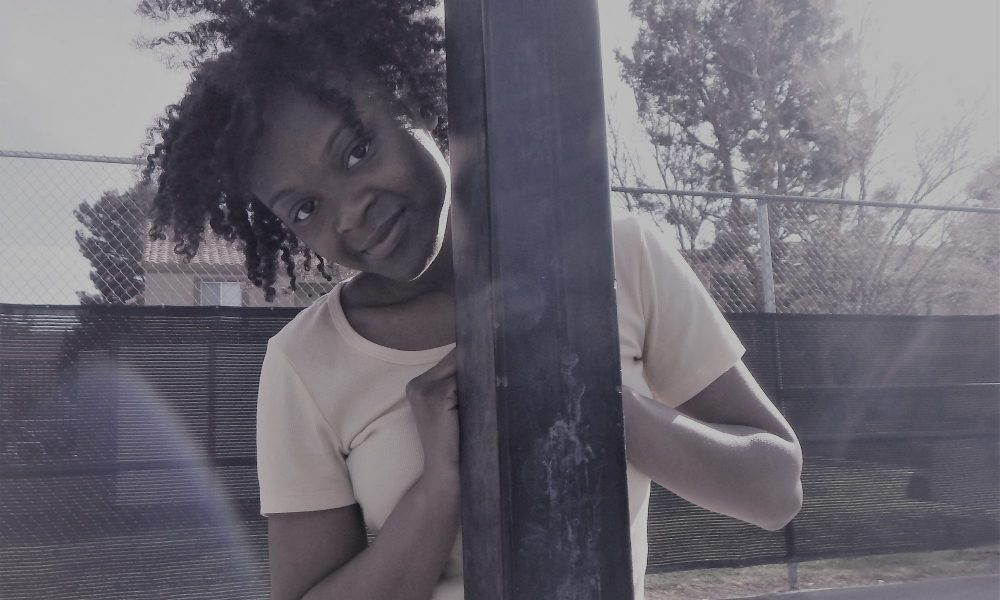 Today we’d like to introduce you to Shanay Morant.

Shanay, let’s start with your story. We’d love to hear how you got started and how the journey has been so far.
Before I used to refer to myself as an entertainer but throughout my time here in LA I’ve realized that my presence on this Earth can be used for more than just entertainment. I am an influencer. From NYC born and raised. Growing up, I’ve always felt different, odd and just out of place. I never really fit in anywhere. I’ve always stood out. My father used to play basketball and everyone thought I would follow in his footsteps but God had other plans.

Music has always been apart of my life. My Grandmother would play her rhythm review every Saturday morning at 10am. All the oldies like Bill Withers – Use Me or Roy Ayers – Everybody Loves the Sunshine. But the one that really stood out to me was Anita Baker – Same Ole Love. Still my favorite song to this day. After hearing her voice for the first time, I knew what I wanted to do. I wanted to perform.

Towards the end of middle school, I started auditioning for all the performing arts schools in the city. Just in Manhattan and the Bronx. My mom wouldn’t let me go any further than that. I just wanted to sing. The top-performing arts school at the time and my first choice was LaGuardia. I didn’t get in. I ended up getting into my second choice. Talent Unlimited High School for the Performing Arts. But I didn’t get in for what I wanted. They placed me in their Musical Theatre program. I wasn’t to thrilled at first because I auditioned for their vocal program which was just for singing but it was a blessing in disguise. Musical Theatre actually became one of my true loves.

I had an on and off relationship with Musical Theatre. And towards the end of high school, I decided that I didn’t want to keep going. I wanted to learn more about acting. My audition for The American Musical Dramatic Academy changed everything. I scheduled an appointment for just acting and I remember being the last in line. I went inside with my two monologues prepared and after the audition he interviewed me. He asked me to tell him a little about myself and once I told him I was a musical theatre major at TUHS he asked me to sing. After listening to me for 5 mins he moved me over to the musical theatre auditions. More like forced me. The administrator asked me why I didn’t just audition for Musical Theatre in the first place. In my head, I said because I’m trying to run away from it but I told her I just wanted more acting training. She assured me that I would be trained equally in every aspect of Musical Theatre. I was accepted right on the spot.

After finishing high school at 17, I moved to LA to continue my studies at The American Musical Dramatic Academy. That’s where I really learned to hone in on myself as an artist. Working with amazing people who saw potential in me. After graduating, I started auditioning but rarely booked. About a year went by before I booked anything so I decided to start taking acting lessons. About two months after starting, I booked my first short film and several projects after like Mixed Boy Joy (On YouTube and Afroland TV), Opening Up directed by Yinka Adewale, and Fall Break ’18 (Currently Filming).

Overall, has it been relatively smooth? If not, what were some of the struggles along the way?
My journey was everything but smooth. It’s been filled with ups and downs. The one that really opened my eyes to the reality of life was the process of getting my first apartment. I found two roommates to live with and we were waiting to be approved for our apartment. The days got closer to graduation and we were still waiting. We kept getting denied. On graduation day, we still didn’t have a place to live and we were supposed to move out of the dorms by the next day. By the grace of God, we were approved right before the leasing office closed and I was able to move in on graduation night. There has definitely been a lot more experiences like this one. Cutting it so close. Almost not making it. The beauty about these experiences is that they all end the same. I made it through.

We’d love to hear more about your work and what you are currently focused on. What else should we know?
As of now, I’ve been working on new music. Playing with different sounds and vibes just having fun creating. Working with other amazing artists and feeding off of each other’s energy to make music that really stands out. I want to use my music as a way to share my story and experiences with the world. Letting people see the world through my eyes. Recently I’ve been apart of a few different acting projects that will be released in the near future. I also wrote and produced a film called 5:50 that will also be released in the near future.

Any shoutouts? Who else deserves credit in this story – who has played a meaningful role?
I met one of my good friends Jamie Bondega on my very first film set. We instantly hit it off and have been friends ever since. She’s definitely been one of my biggest cheerleaders and a big inspiration for me to become my best self. 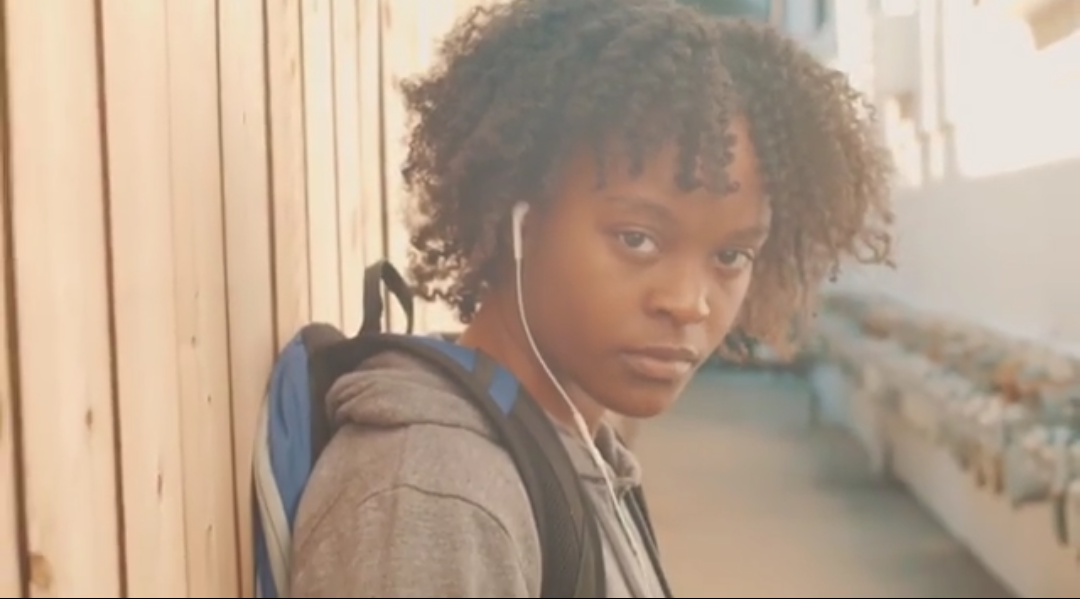 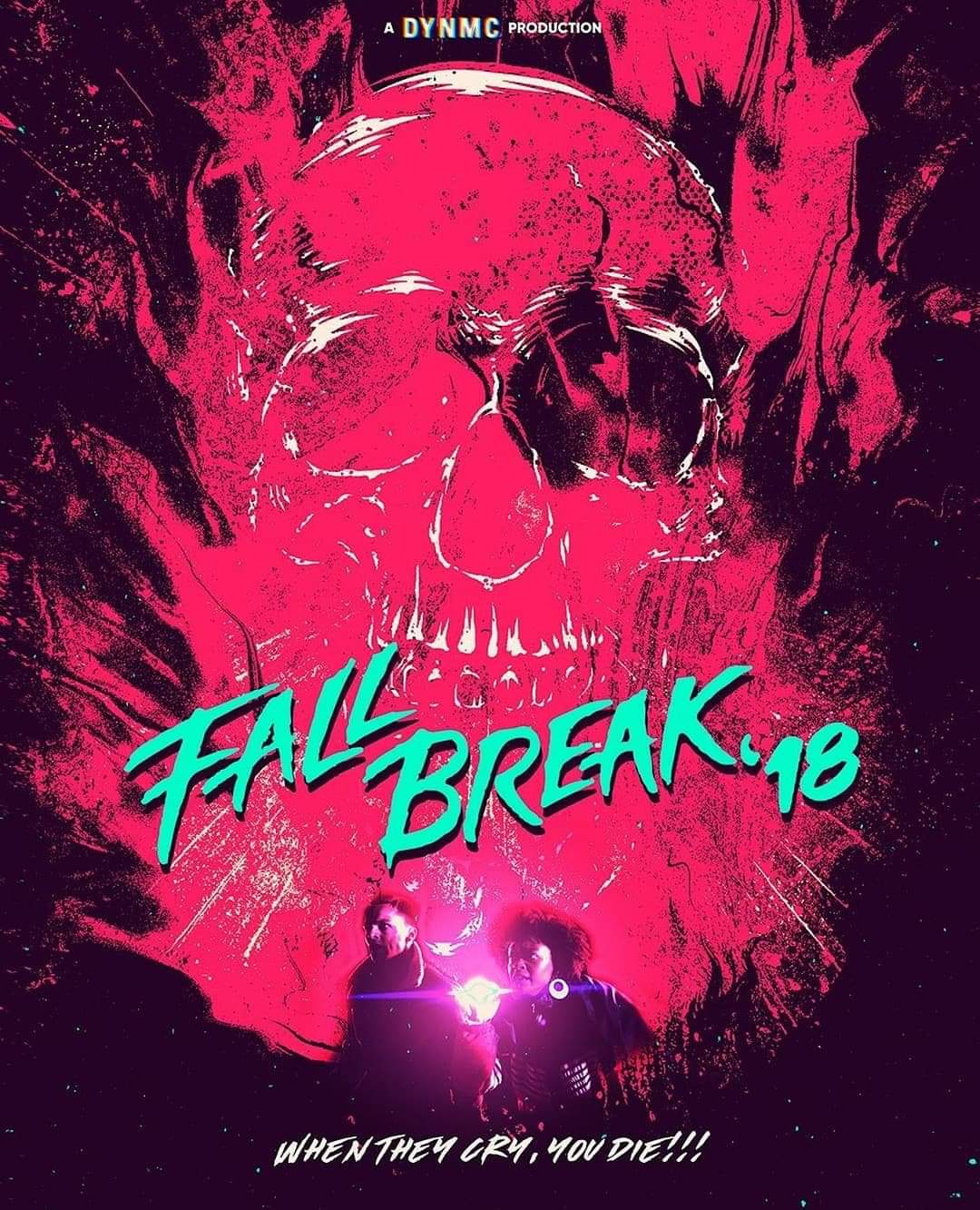 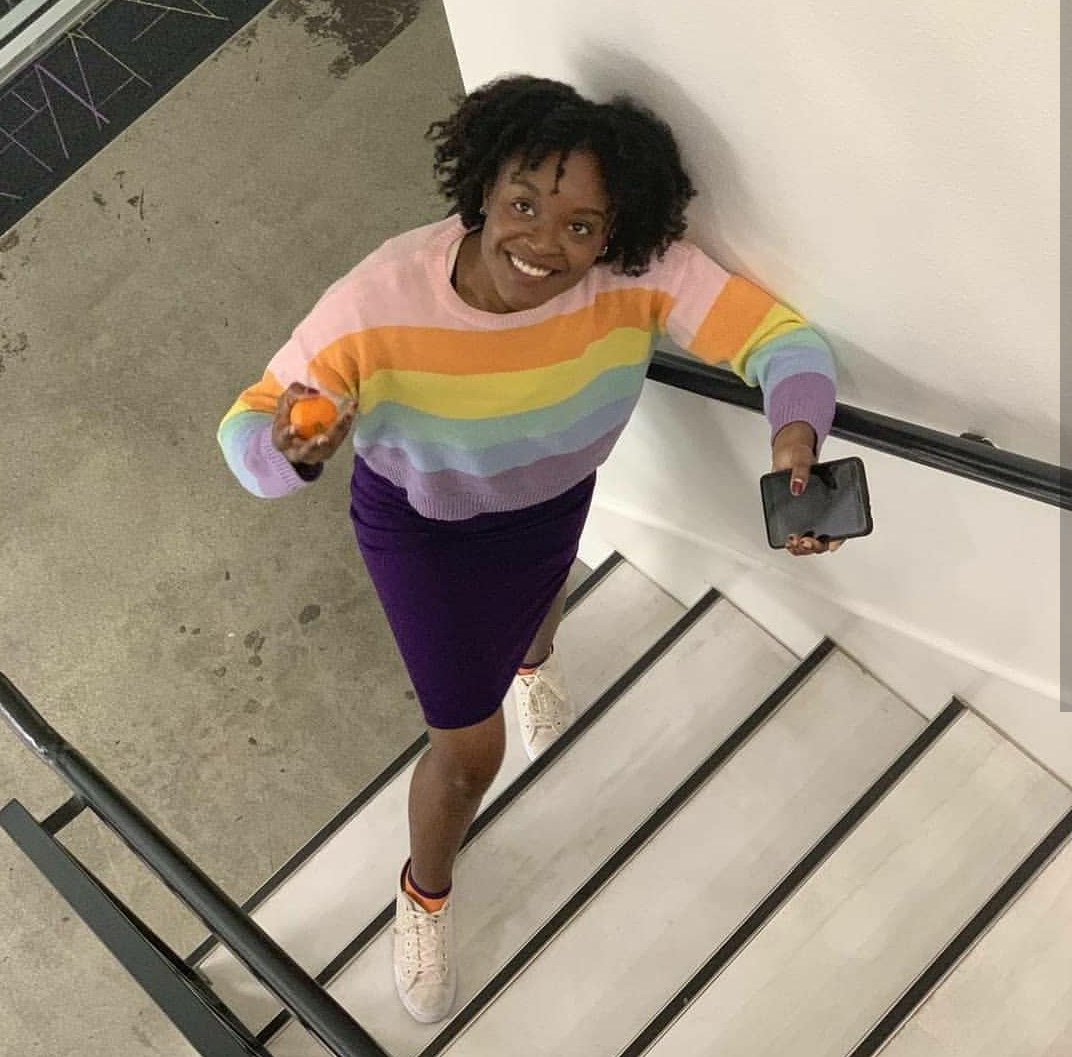 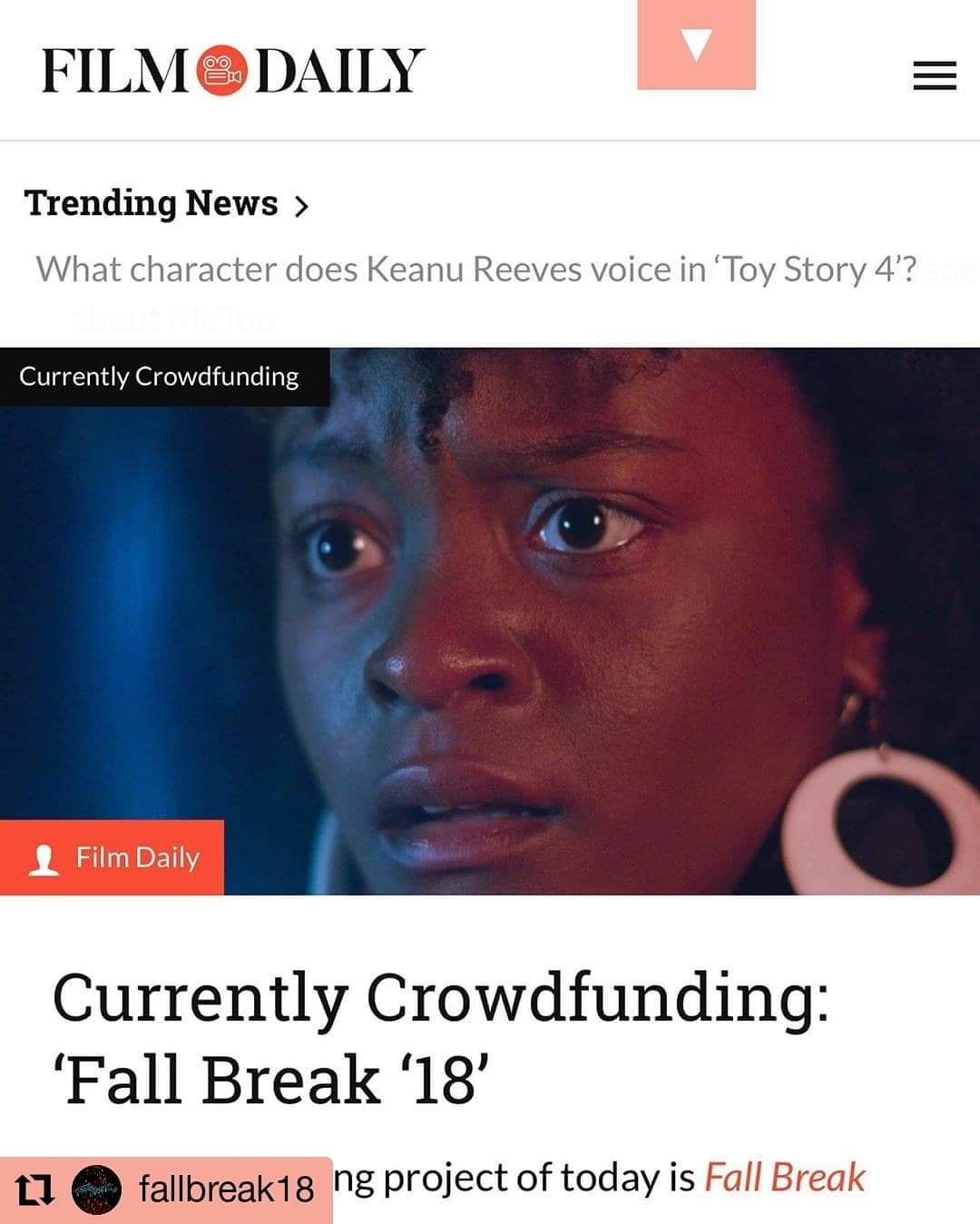 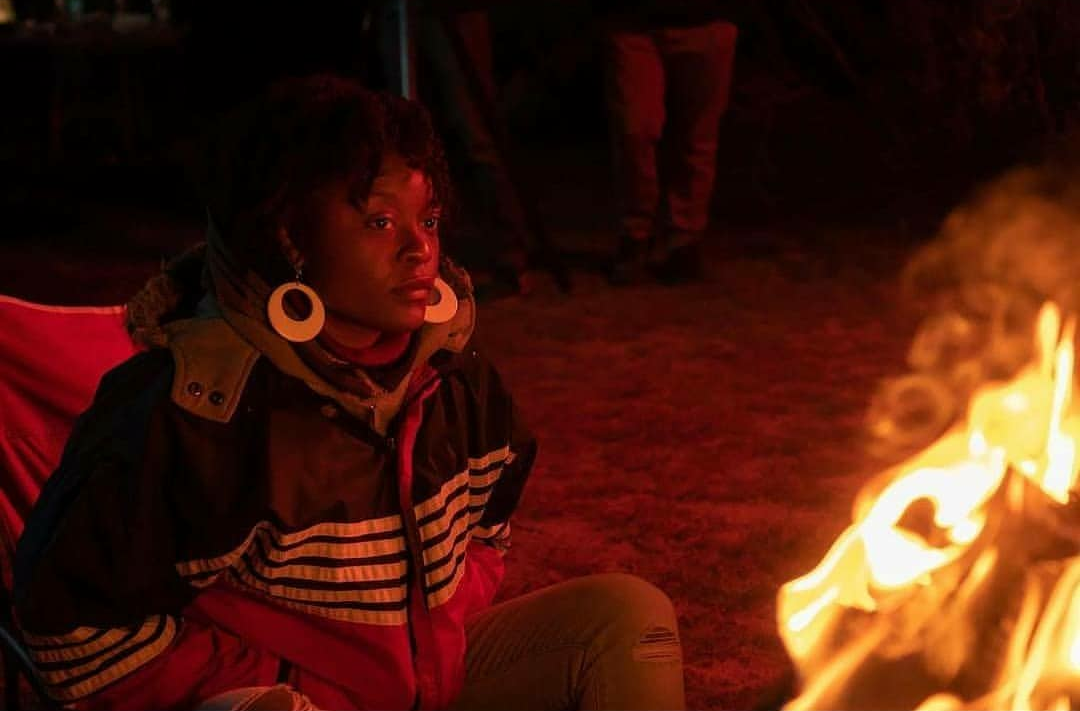 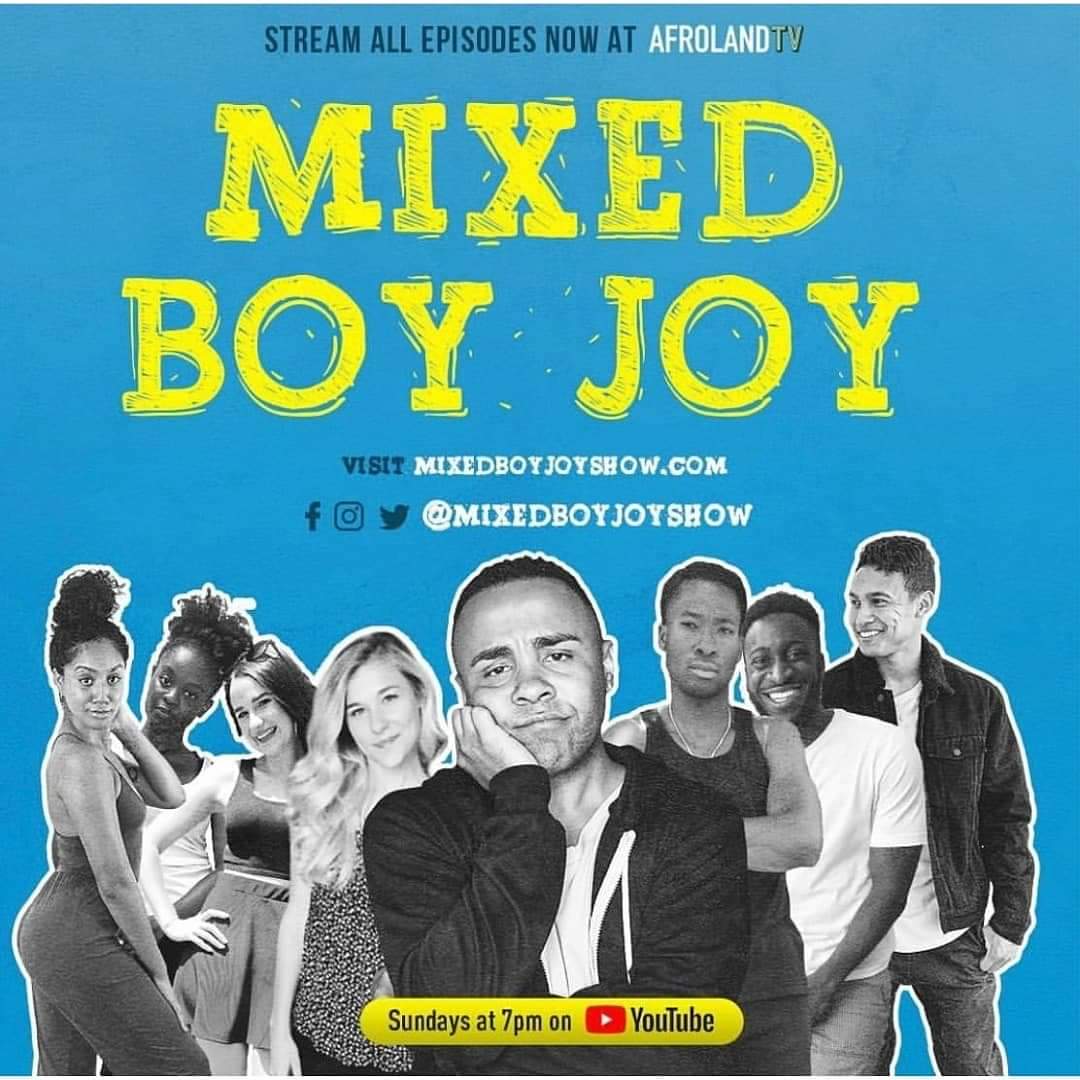 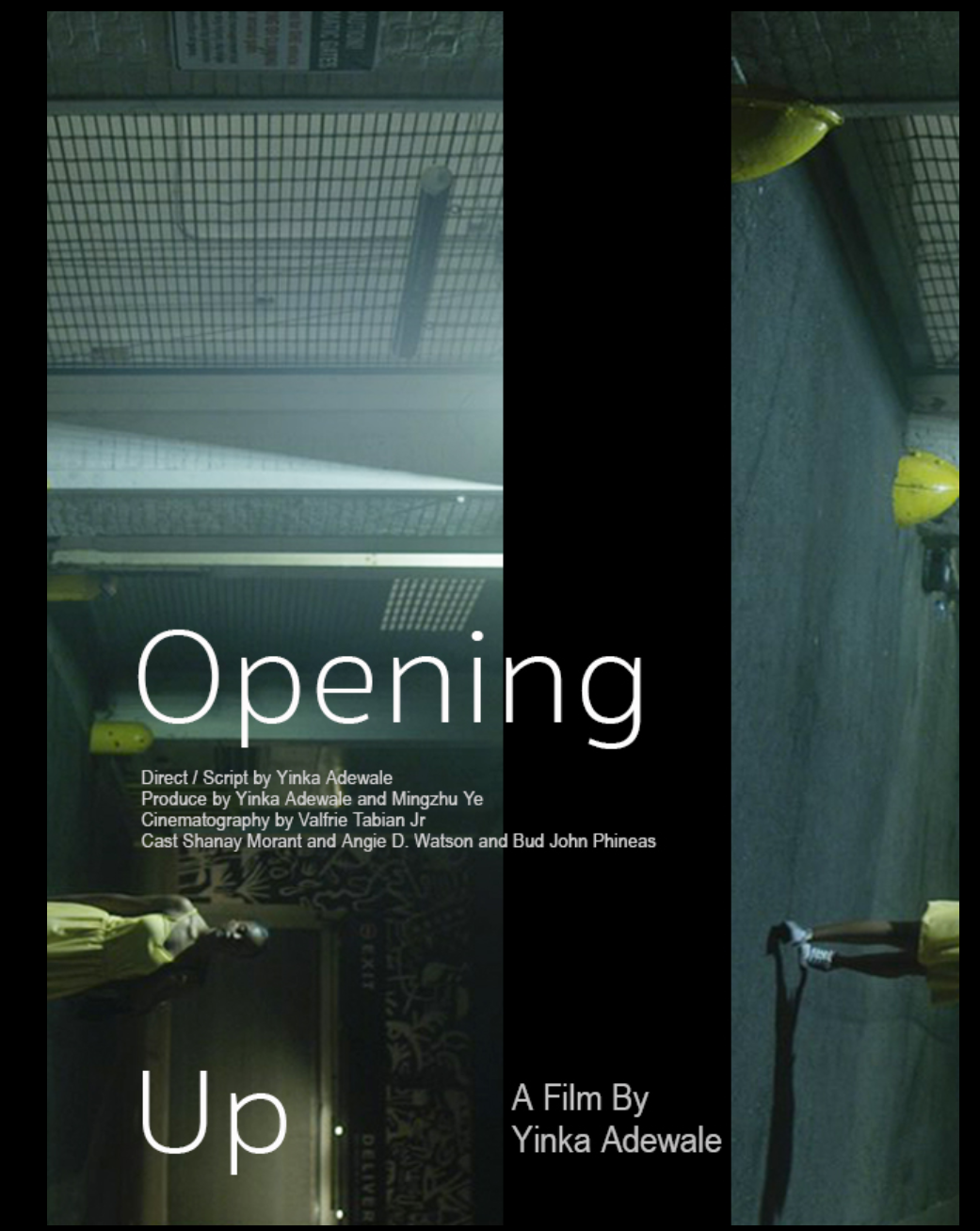 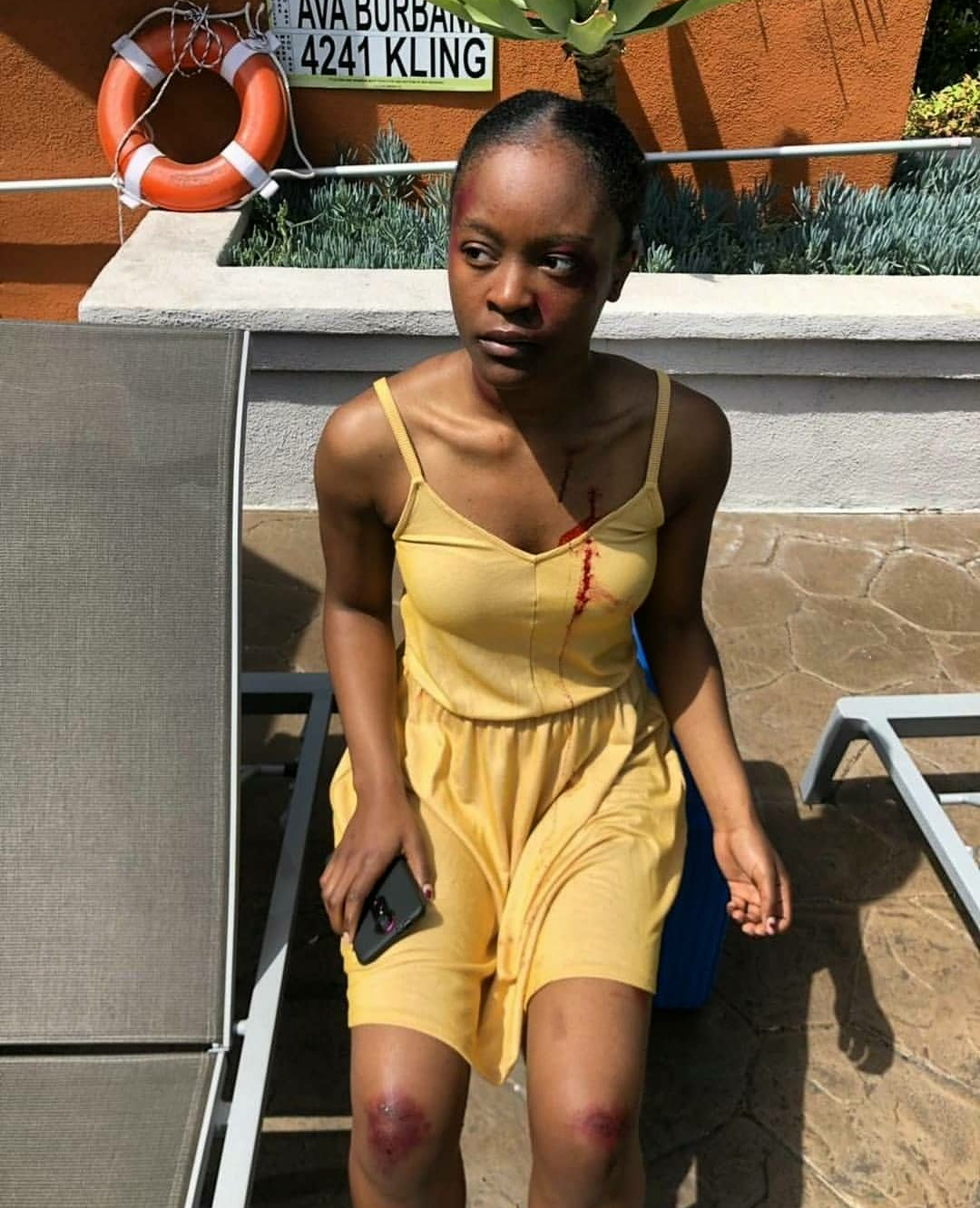