Meet Sean Martin of The Quarantined 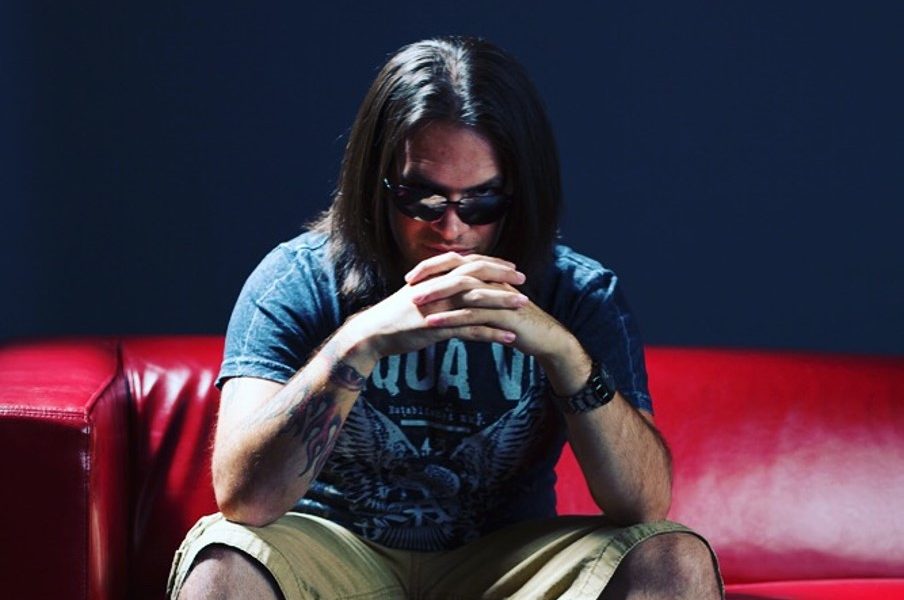 Today we’d like to introduce you to Sean Martin.

Thanks for sharing your story with us Sean. So, let’s start at the beginning and we can move on from there.
I started singing at 4, playing guitar at 12. I was also into theater and acting my theater class and I wrote a one act play that won an award at Lenaea theater festival. I joined the Airborne Infantry after high school, deployed to Iraq, got my CIB (Combat Infantrymans badge) before I was 21. From then, I was diagnosed with PTSD and my life was in shambles. Living a regular civilian life in a 9-5 was not an option for me, so I went and got a degree from Musicians Institute in guitar performance and independent artist studies. I also studied audio engineering and sound for film. After graduating, The Quarantined played live around in LA for five years, released our music video for “Point the Finger”, a song we released under Lucent Records. During this time, homelessness was a problem, mental stability was elusive, relationship issues raged, and everyone around us seemed to be suffering in similar ways.

I released The Quarantined’s first official ep, Antiquate Hate, with Multi-platinum producer George “G1” Archie, recorded at Ultimate Studious inc. Our lyric video for “The End?!” Was nominated for an Independent music award in 2016. I had to move to Sarasota, FL, to attend New College of Florida to study Physics and Cognitive Science, and our bassist Alex Diaz had to return to Mexico, so we decided to record our next EP, Aversion to Normalcy, remotely. We added our good friend from MI, Jeremy Hicks-Kachik, and an amazing studio drummer Steven Neevs, and are preparing to release the EP this year.

Has it been a smooth road?
It has not been a smooth road at all. I wrote an 8-part blog called “Music in the Digital Era”, that highlights the challenges of a band in LA from 2010-15. My own personal obstacles have been learning how to cope with PTSD when the treatments for PTSD were not supported by the VA. I have been in homeless shelters, in-patient clinics with the VOA (Volunteers of America), and lived in, marriage and divorce, rage and anger at the world around me.

Trying to do the right thing when the environment around you rarely rewards it, and from that seeing the world as it is, instead of what you want it to be, and knowing how to close that gap. We’ve been lucky in having our members not change too much, and have been inclusive in guest spots on our songs, but our members being in 2 countries and three different states bring its challenges. We always find a way to turn weaknesses into strengths and derive opportunities from challenges.

Please tell us about The Quarantined.
We’re a group of studio musicians and audio engineers, luthiers, and songwriters. We have 2 EP’s, a third, Aversion to Normalcy, is coming soon. Three lyric videos and a music video. We’re most known for being nominated for an Independent Music Award for our lyric video “The End?!”. What sets us apart is our songwriting and energized vocals, our efficiency in the studio, and over 70 years of combined experience and education in contemporary music production, all of us under the age of 34. Values we retain makes us different- having determination, constantly improving and evolving as musicians, working with multi-platinum producers. We’re most proud of our new singles “Shadow”, and “Nemesis (Friend of Mine)” from our new EP.

How do you think the industry will change over the next decade?
I have identified with “Born under a bad Sign” for most of my life. But, I am very lucky to be working with friends and colleagues from Musicians Institute. In our journey so far, We’ve been lied to, manipulated, ripped off and discriminated against, but we’ve also overcome massive adversity that would have destroyed others’ will to continue. Luck is a thing, but it’s not the only thing. Integrity, endurance, being the eternal student, are also going to determine the things that happen to you, or for you. 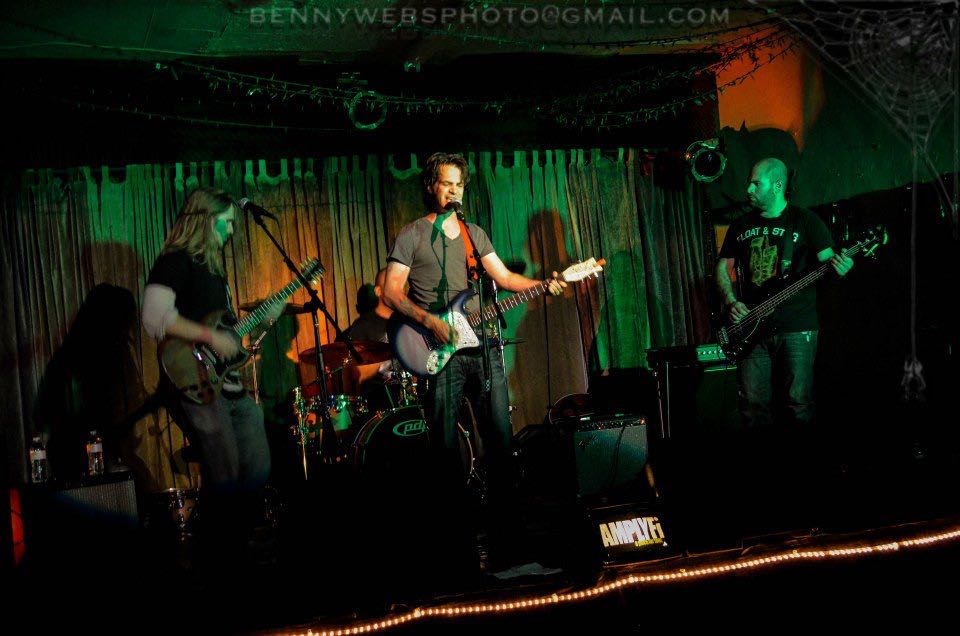 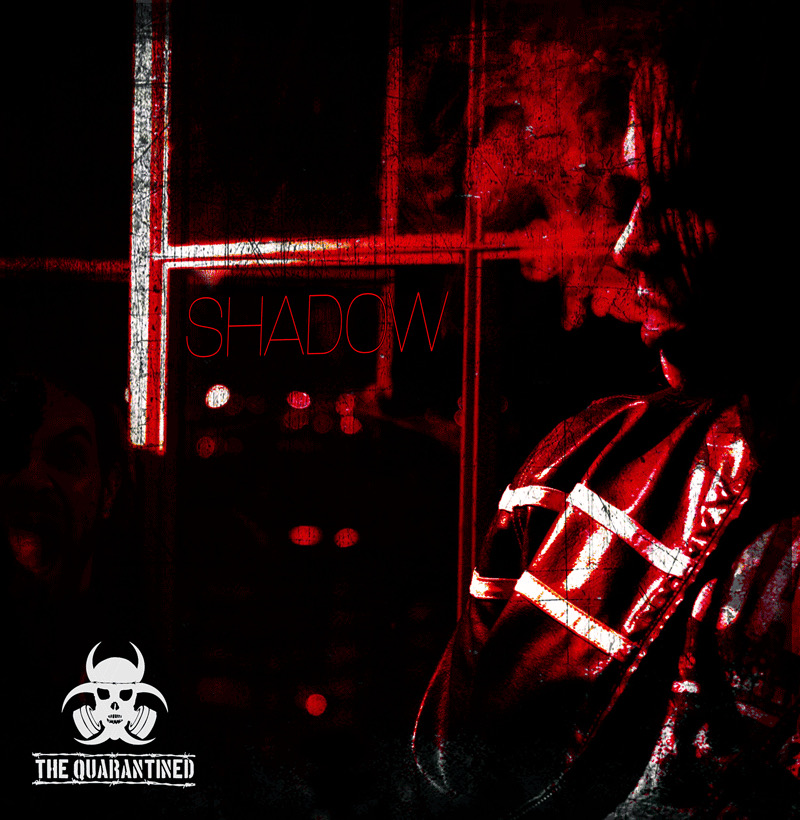 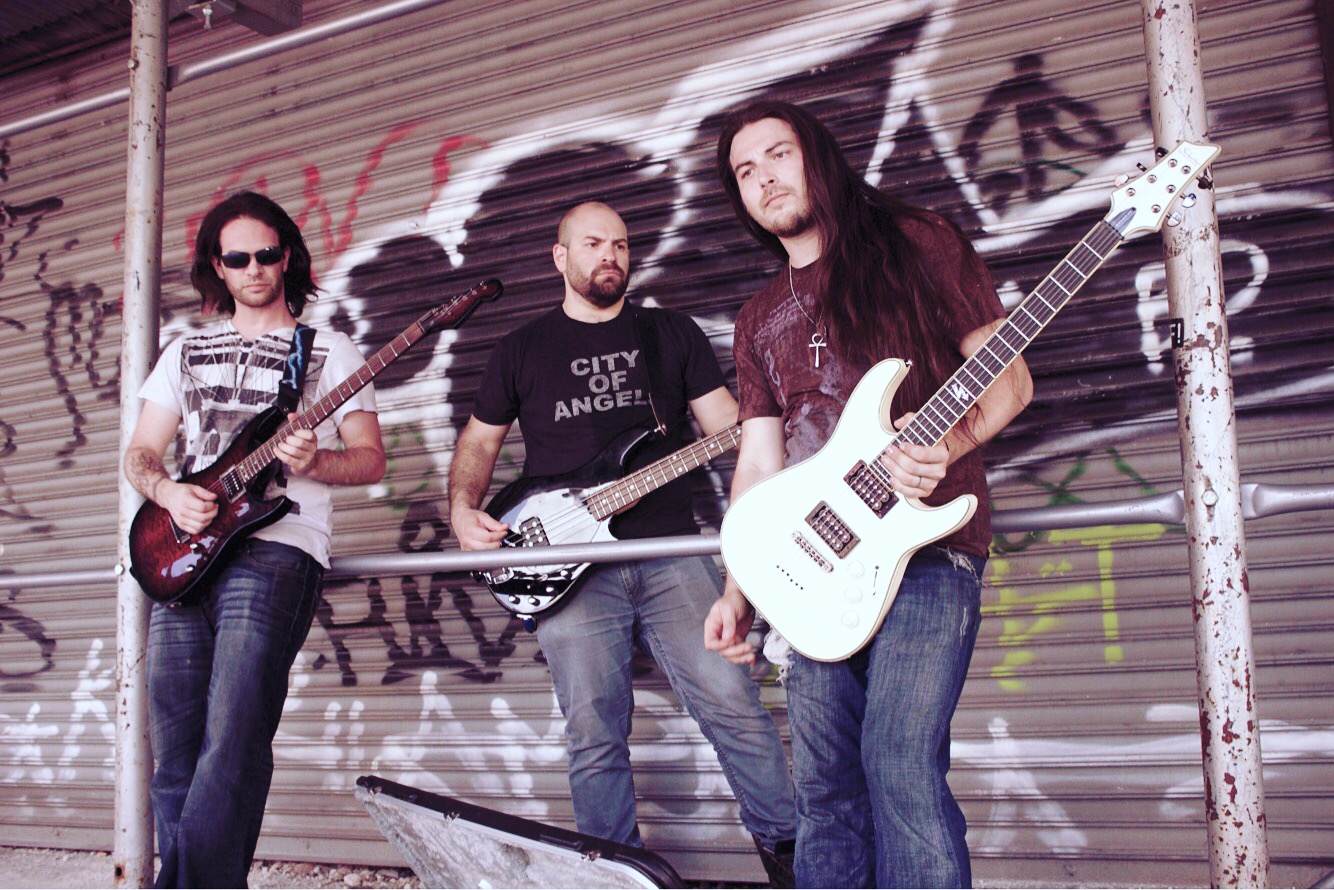 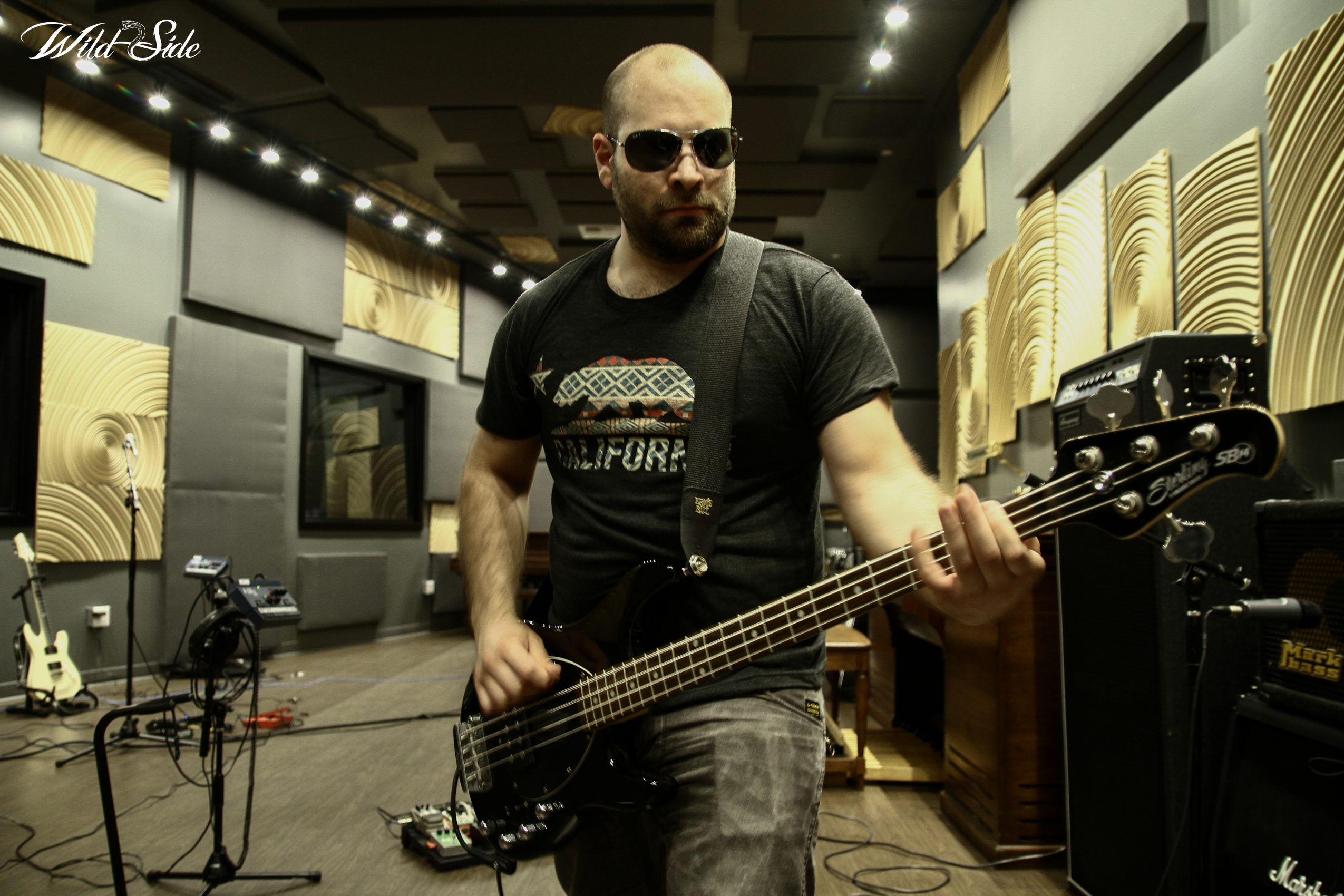 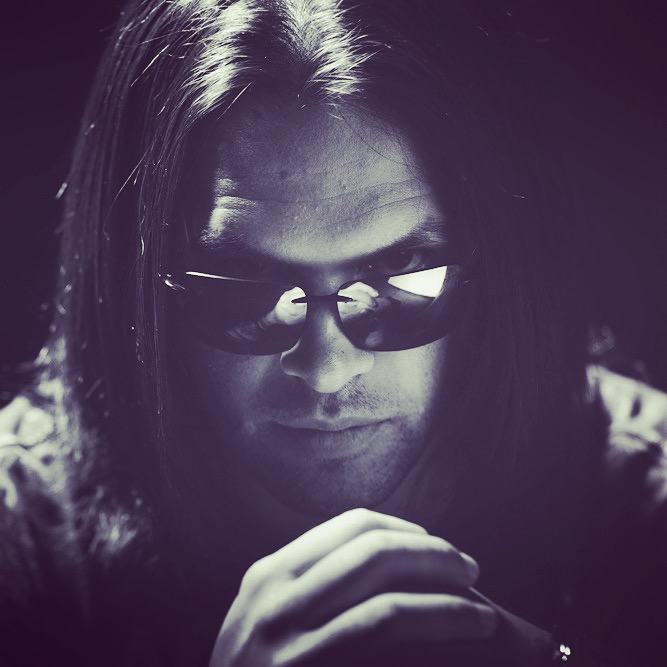 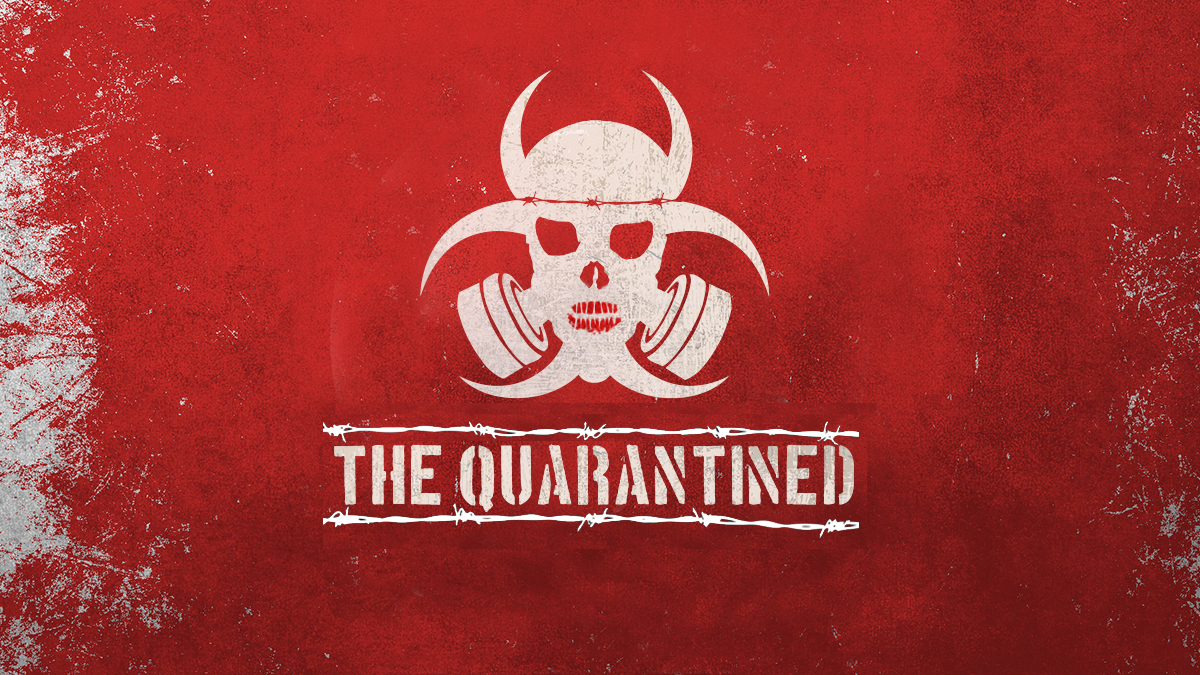 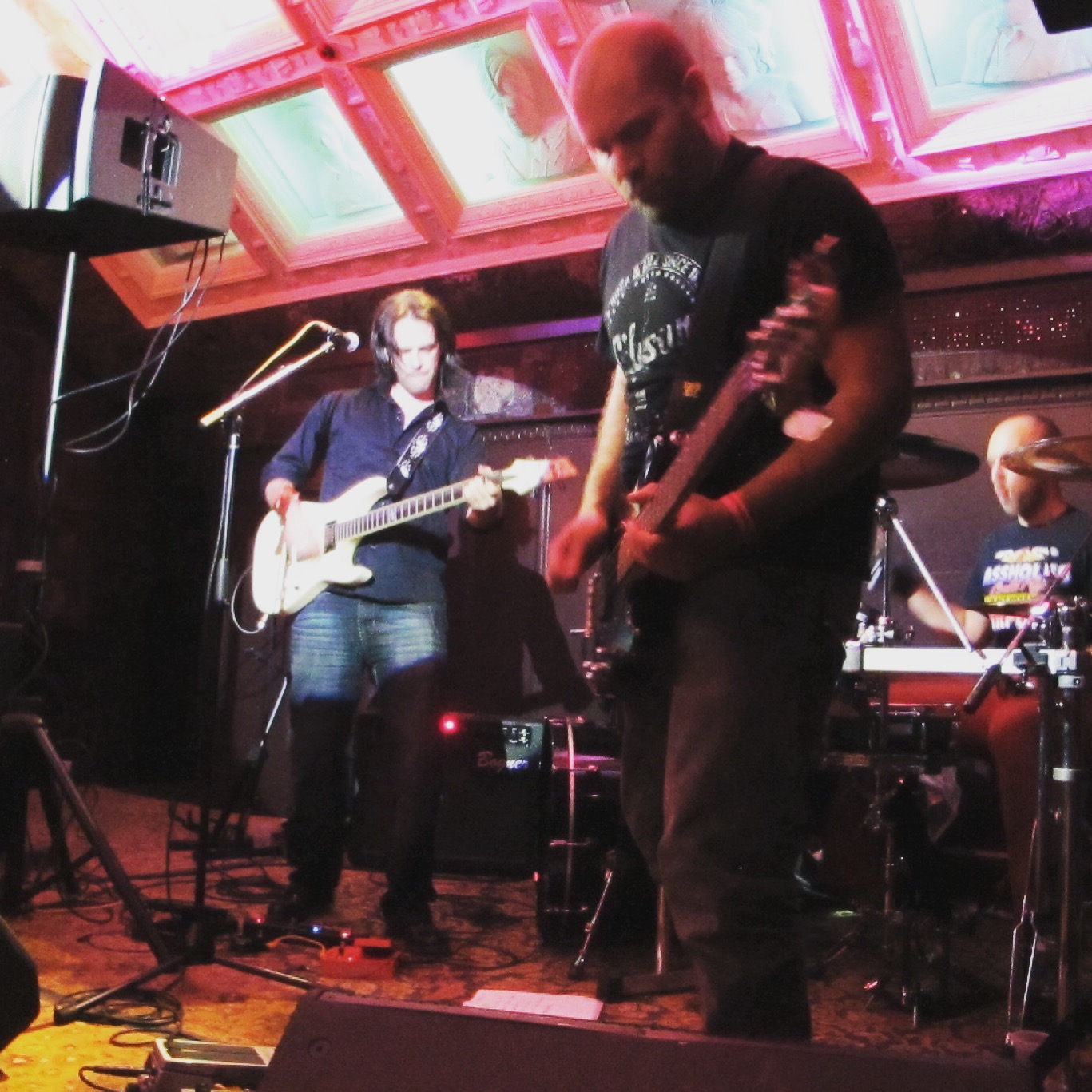 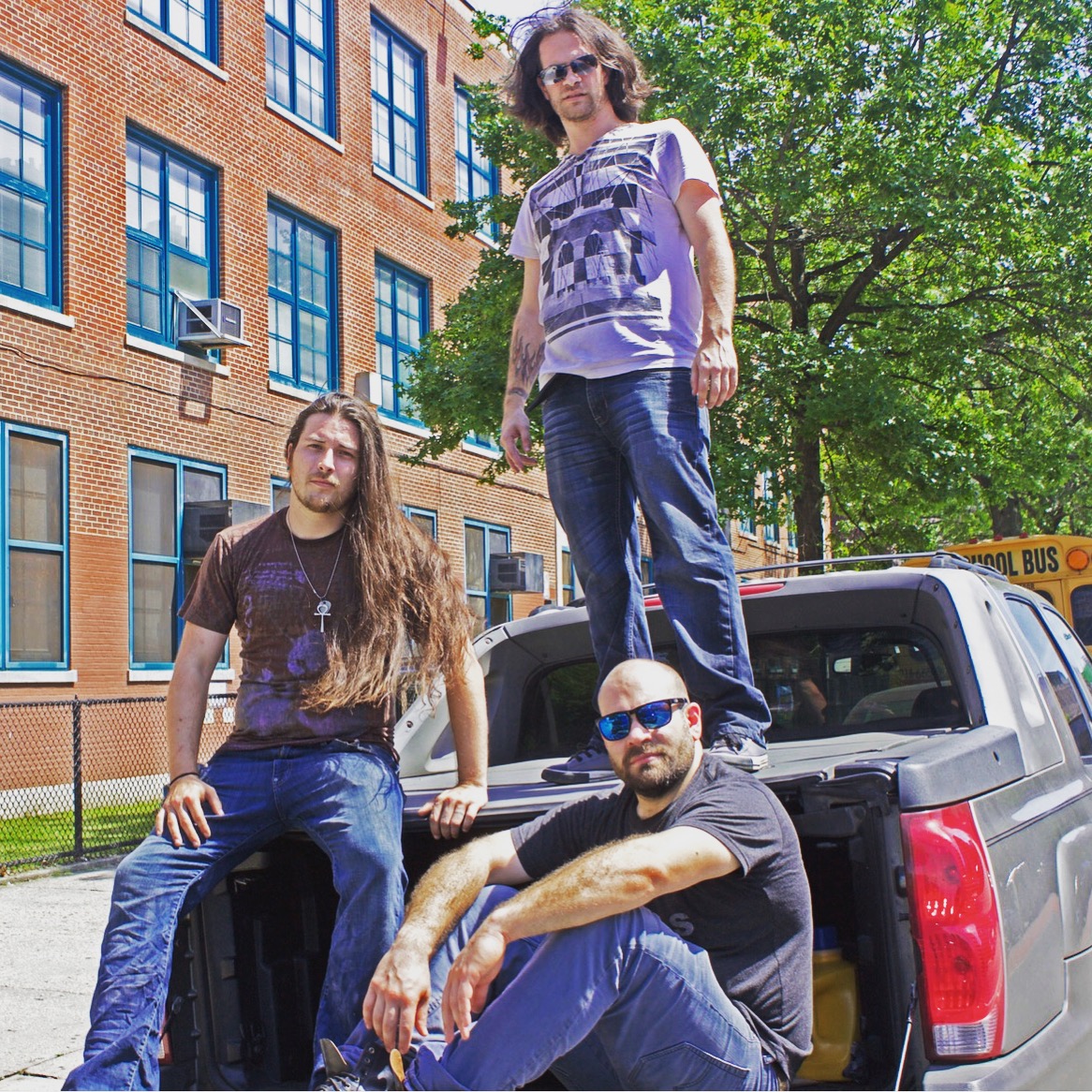