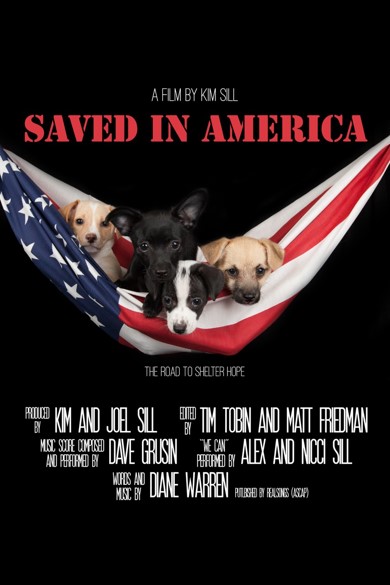 Today we’d like to introduce you to Saved In America The Film.

Saved In America, let’s start with your story. We’d love to hear how you got started and how the journey has been so far.
I protested puppy mill pet shops all over Los Angeles, Beverly Hills, Malibu and the valley from 2008 to 2010. I helped shut down six stores and reorganized three others. I then opened my own humane pet shop called Shelter Hope in Thousand Oaks located in the Janss MarketPlace…

I filmed my journey while undercover in puppy mills located in the Little Rock area of California and then put together my footage in a 35-minute documentary called Saved In America. During my protests, I met many celebrities who appear in the film. Saved In America was just released on Amazon and Prime members can watch it for free. This film is an uplifting example of how humans can make a difference even when faced with impossible challenges.

Kim Kardashian, Pink and Katherine Heigl are just a few of the celebrities that speak out in support of the Adopt Don’t Shop campaign that I started while I worked for Last Chance for Animals. Thanks to the many people who protested along beside me California is a state that has banned the sale of mass produced animals in pet shops.

Many other states and cities across America have been following our example of what a humane pet shop can be, with rescue animals only!

Overall, has it been relatively smooth? If not, what were some of the struggles along the way?
NO! Making a film about the 60 billion dollar animal industry and trying to expose the truth about where the money goes came with lots of roadblocks. Making any film can be a struggle but making one in hopes of enlightening people to animal cruelty, neglect and abuse was absolutely daunting.

Most people do not want to see anything that may show an animal being abused. Saved In America became more about the people who were saving animals as I realized that humans would never see the film if I left in all the things I saw on my journey.

Alright – so let’s talk business. Tell us about Shelter Hope Pet Shop – what should we know?
Saved In America is supporting Shelter Hope through education and awareness campaigns to open the eyes of those who want to help animals. With every review written about Saved In America, ten dollars will be donated to Shelter Hope to help pay the vet bills. We are volunteer staffed and hold orientations daily.

Any shoutouts? Who else deserves credit in this story – who has played a meaningful role?
Katherine Heigl and her mother Nancy have been an incredible support to Saved In America. Their organization which they founded in honor of her brother Jason Debus Heigl is located in Los Angeles. They walk the walk and save animals that most others rescues say no to.

Cesar Millan and Cheri Lucas who I met during the filming of a National Geographic special called Inside Puppy mills have both been incredibly supportive. I work with Cheri on an ongoing basis as she helps rehabilitate dogs that I save that have behavior issues.

Sandy Sigal the owner of the Janss MarketPlace where my business resides has been the most generous of donors. He has given us a home since 2011 and not charged us any rent-thanks to him we have saved and rehomed 5155 dogs at our Thousand Oaks location. 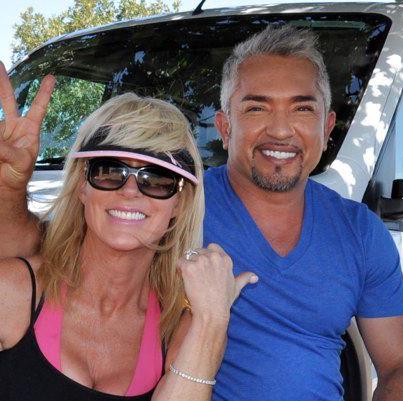 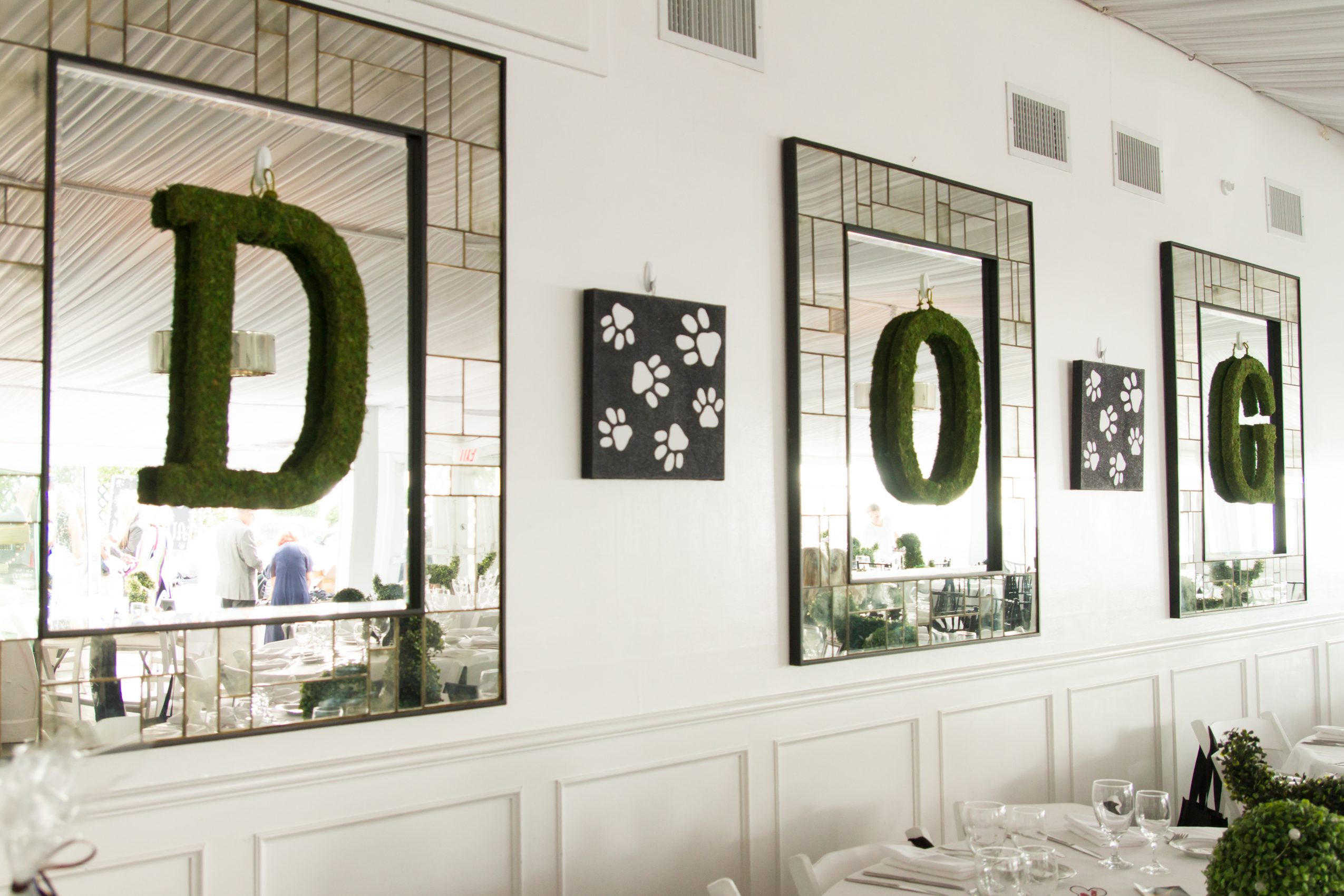 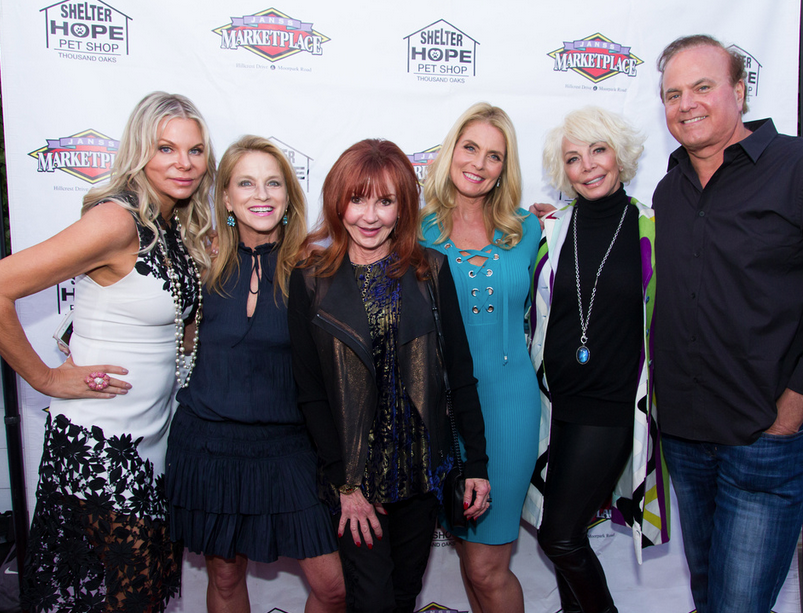 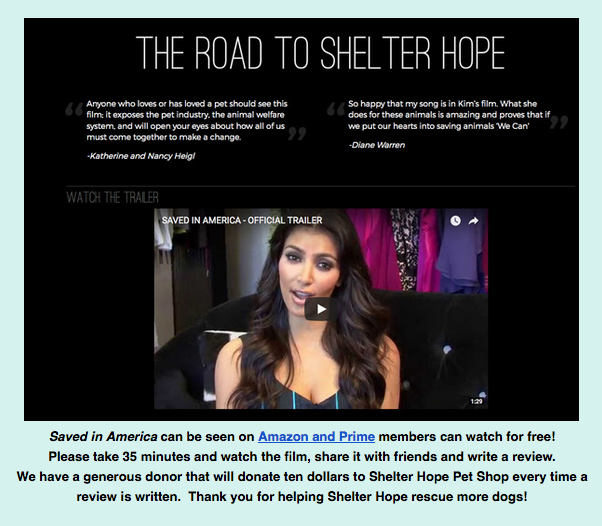 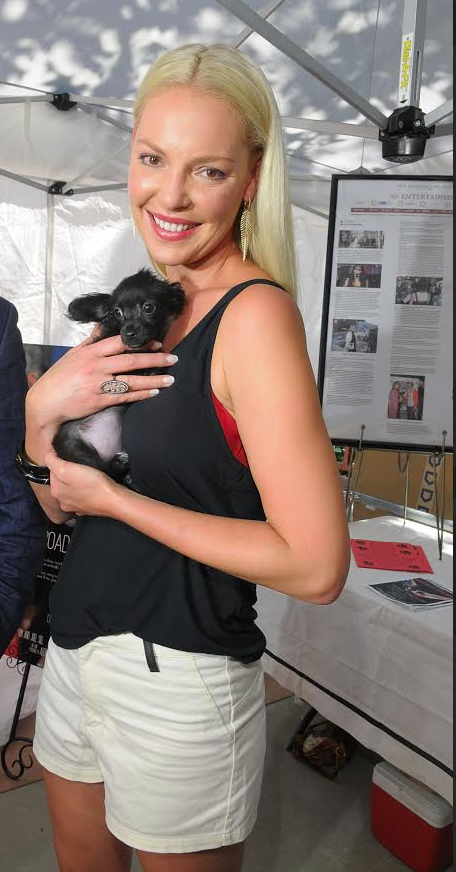 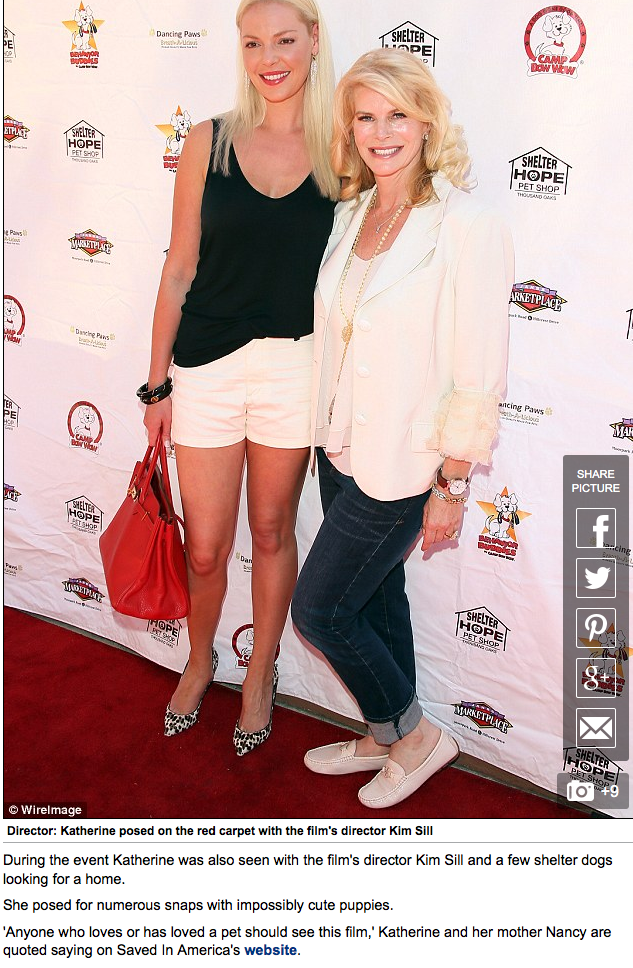