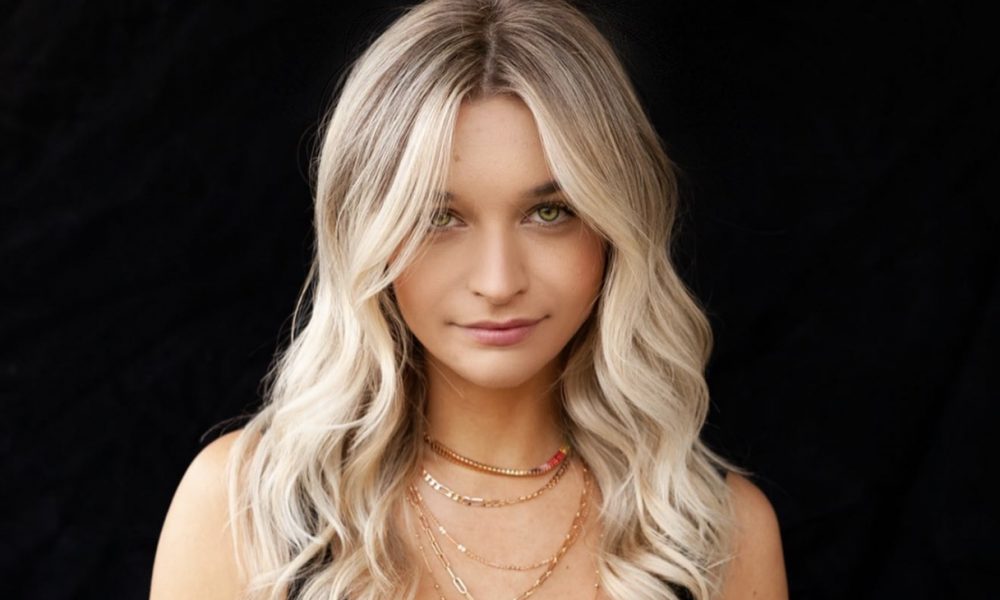 Today we’d like to introduce you to Sarah Moliski.

Thanks for sharing your story with us Sarah. So, let’s start at the beginning and we can move on from there.
I am originally from East Hampton, New York where I began my life in entertainment at eight years old in a musical theater company called “Stages” – This led me to move to Manhattan, NY to study Film and Media at Hunter College and Dramatic Arts at the Maggie Flanigan Acting Conservatory. While honing my craft, I was working as a personal assistant to a few A-list Actors as well as working as a Host and Reporter for multiple media outlets such as Disney Japan, Vice Media, New York Fashion Week, Tribeca Film Fest, SoHo Film fest, Richard Magazine, Stoira.me and more. Hosting and reporting really allow for my outgoing and energetic personality to shine and I love allowing guests to feel a sense of freedom no matter where we are filming!

Another huge passion of mine is Improv and stand up comedy. After a long day of running around the city for my boss or reporting at a film festival, I would then head down to Macdougal street or the Gotham comedy club to do stand up or Improv. When you’re from New York, Especially in the arts you HAVE to hustle as much as you can to figure out your strengths and what you need to work on the most, I feel like we have this mentality engraved in our souls.. and so I did – I am now a fully Bicoastal Actor, Host, Reporter and Creative Director and have been able to completely give my life to the arts. I, of course have many goals to hit but can say it’s been an interesting ride so far!

Great, so let’s dig a little deeper into the story – has it been an easy path overall and if not, what were the challenges you’ve had to overcome?
This question made me laugh – it has definitely not been “smooth” and still isn’t, I feel now I am more experienced in challenges or difficult moments which makes dealing with whatever is happening a bit easier but I still face obstacles. When I first started out, I would ALWAYS get responses from potential agents or casting directors such as “she’s not skinny enough for this brand”, “too short”, “too little for plus size” “not sexy enough for the lead but not quite quirky enough for the supporting”. So I’ve always been in this middle ground of not fitting one of their “boxes” perfectly if that makes sense. I remember one of the most daunting experiences of my career was getting booked on this feature, I flew to Europe for production and the moment I landed the Director looked at me, put me on a cabbage soup diet and had a meeting with the cast and crew with firm orders to not allow me to eat anything else or leave my villa until I dropped enough weight … this was mortifying at the time. But hey, people are weird and I’m so glad that the industry is changing in all departments for the better.

We’d love to hear more about your work and what you are currently focused on. What else should we know?
I am best known for my work as an Actor, Host and Reporter. From the rigorous acting training to unfiltered raunchy comedy bits, I am able to hit multiple facets of the human condition. I also have a strong resume of working with lifestyle and beauty brands as a product photographer and social media strategist.

Do you look back particularly fondly on any memories from childhood?
My favorite childhood memory was learning how to skateboard. 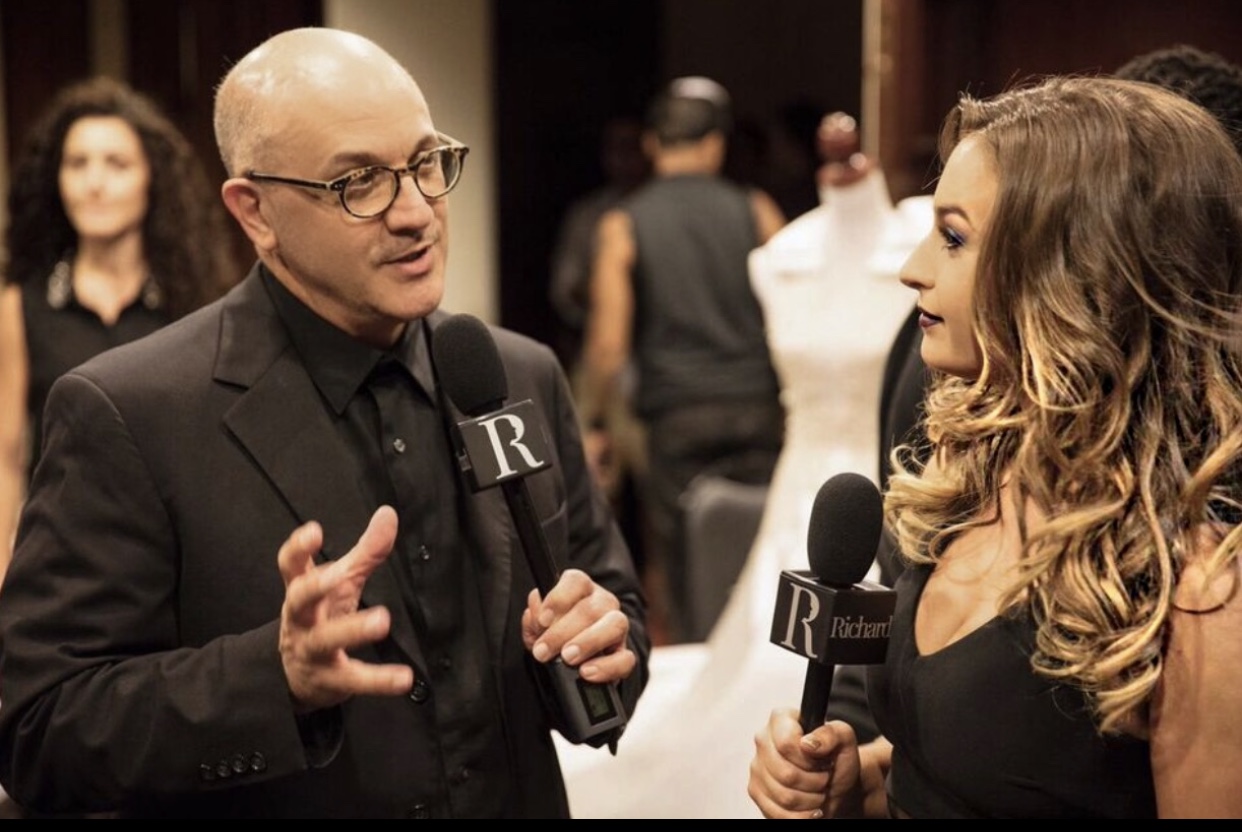 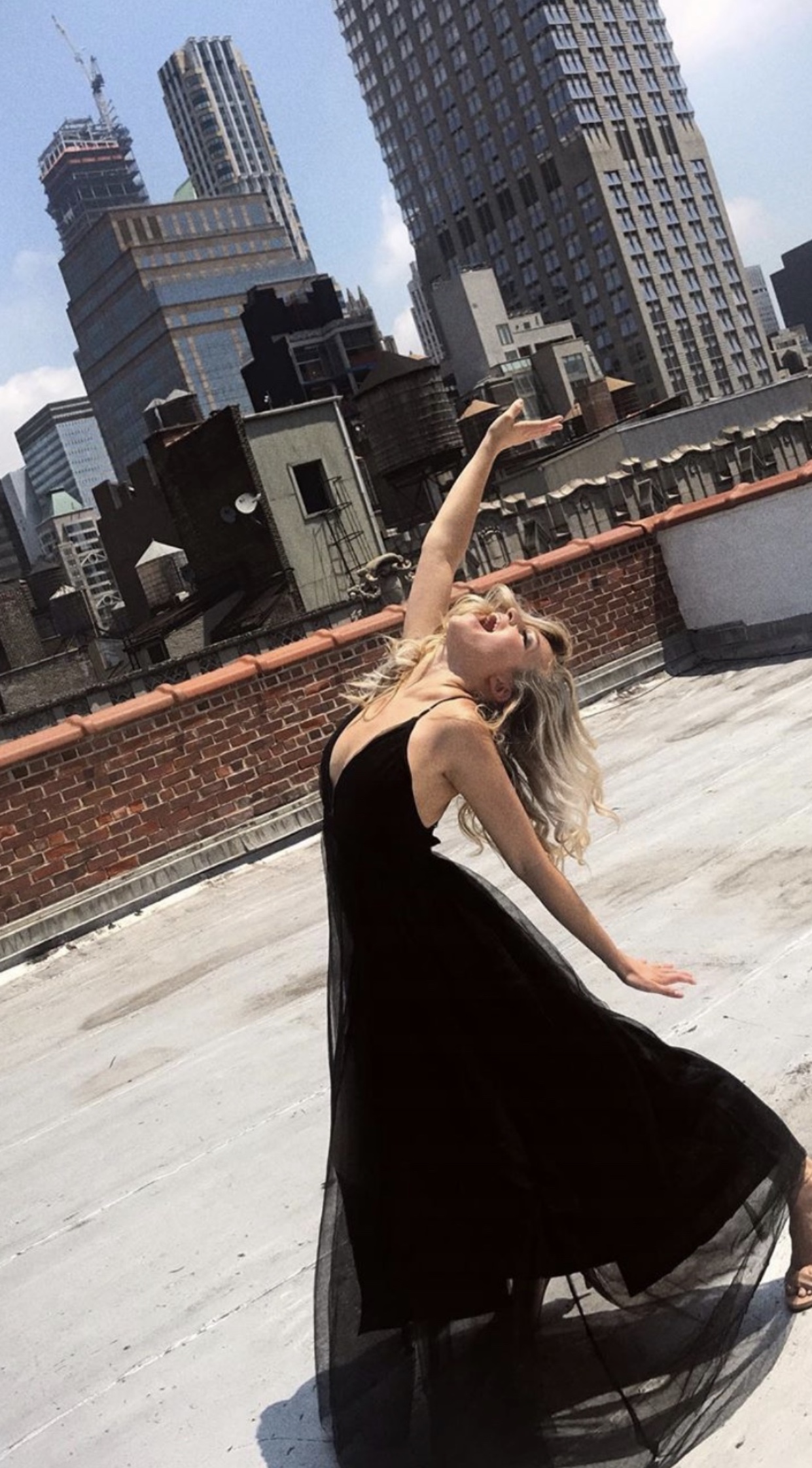 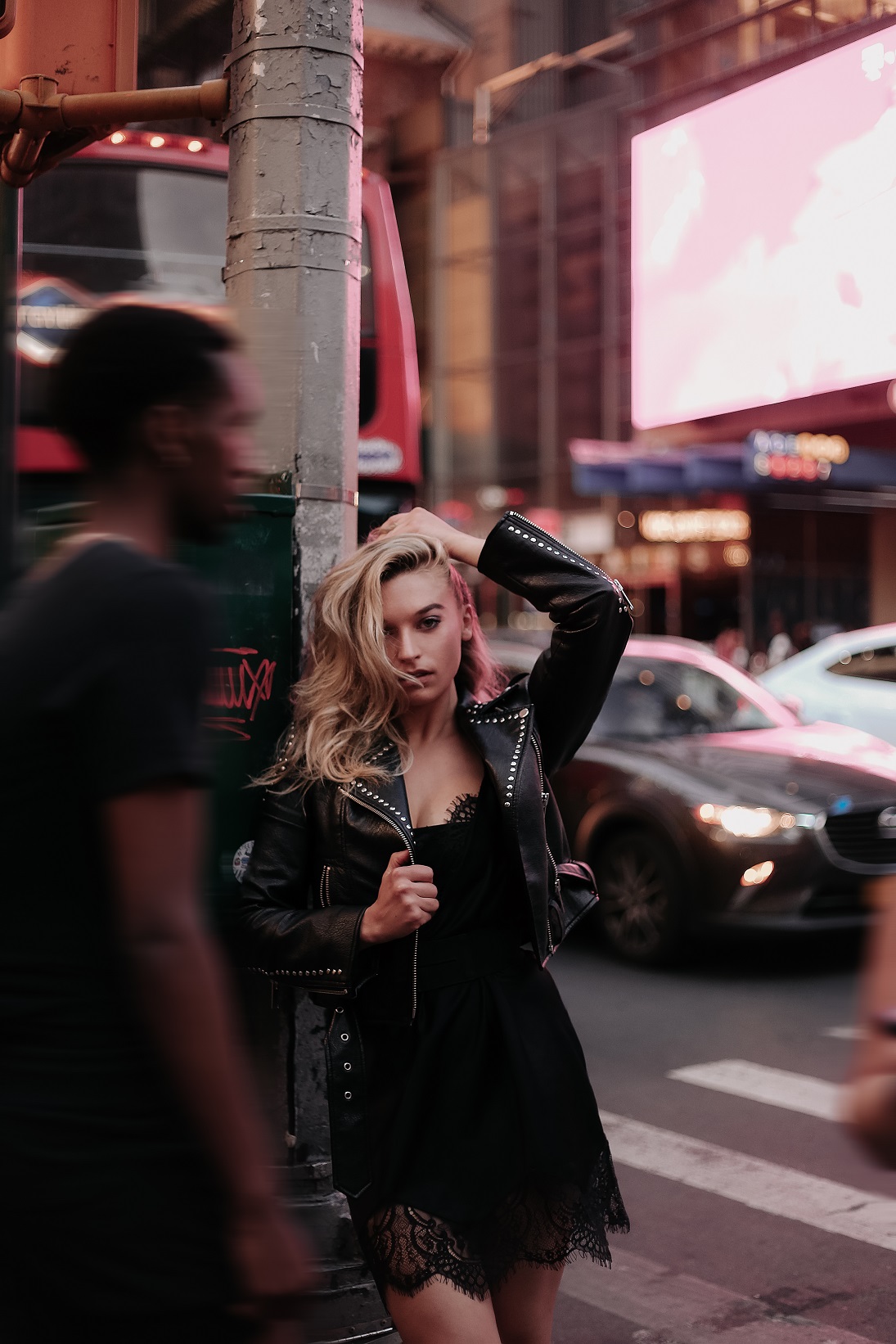 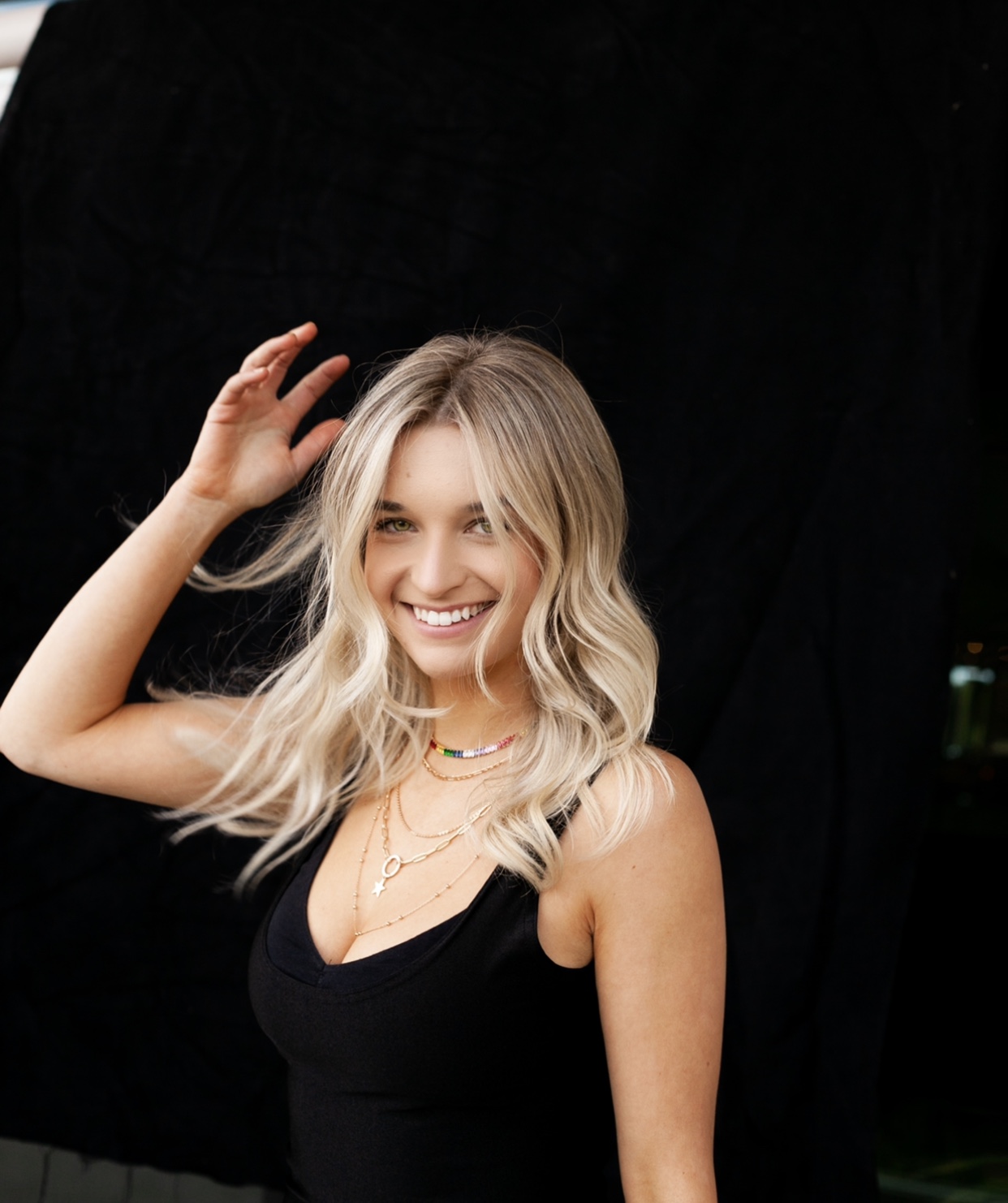 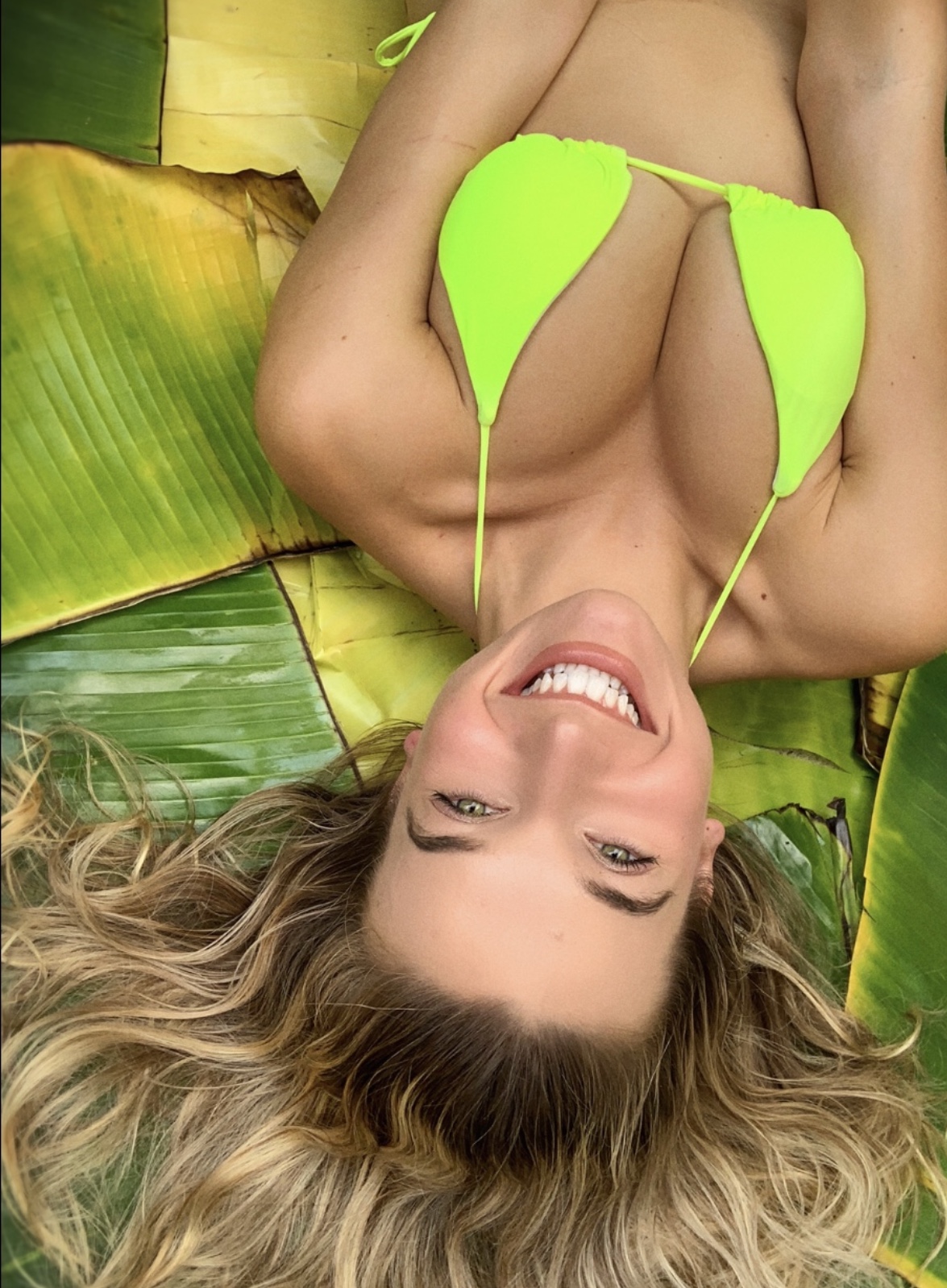 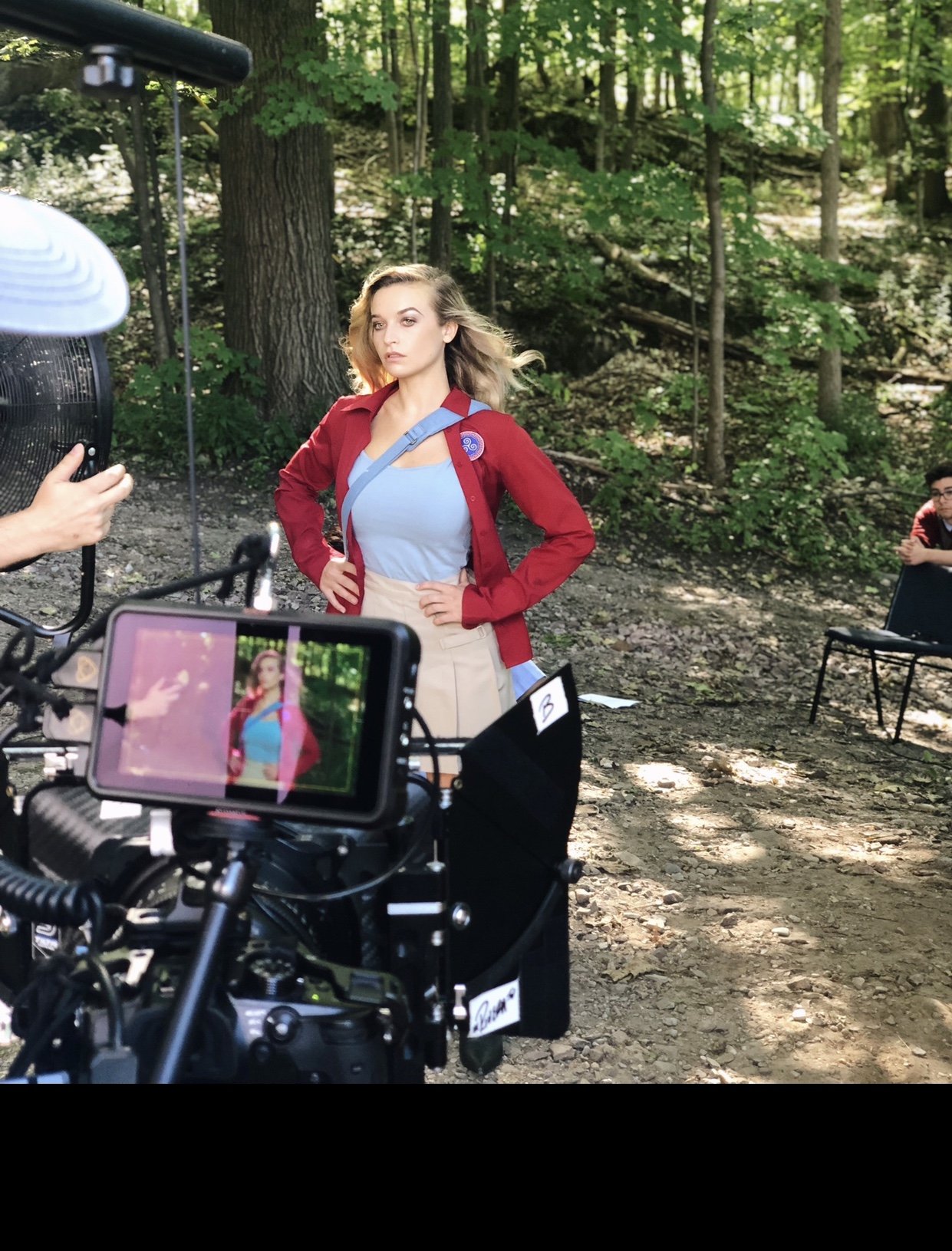 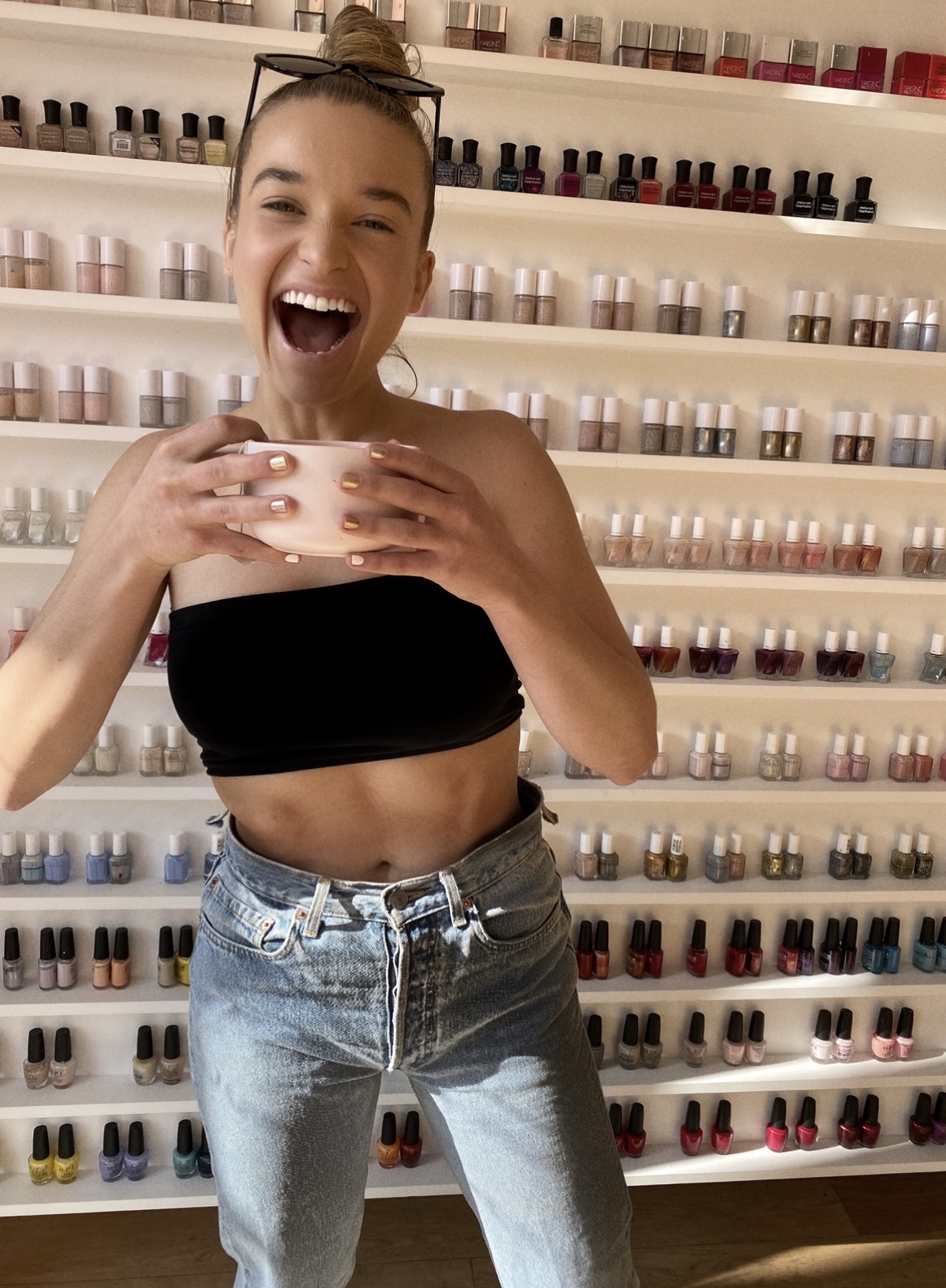 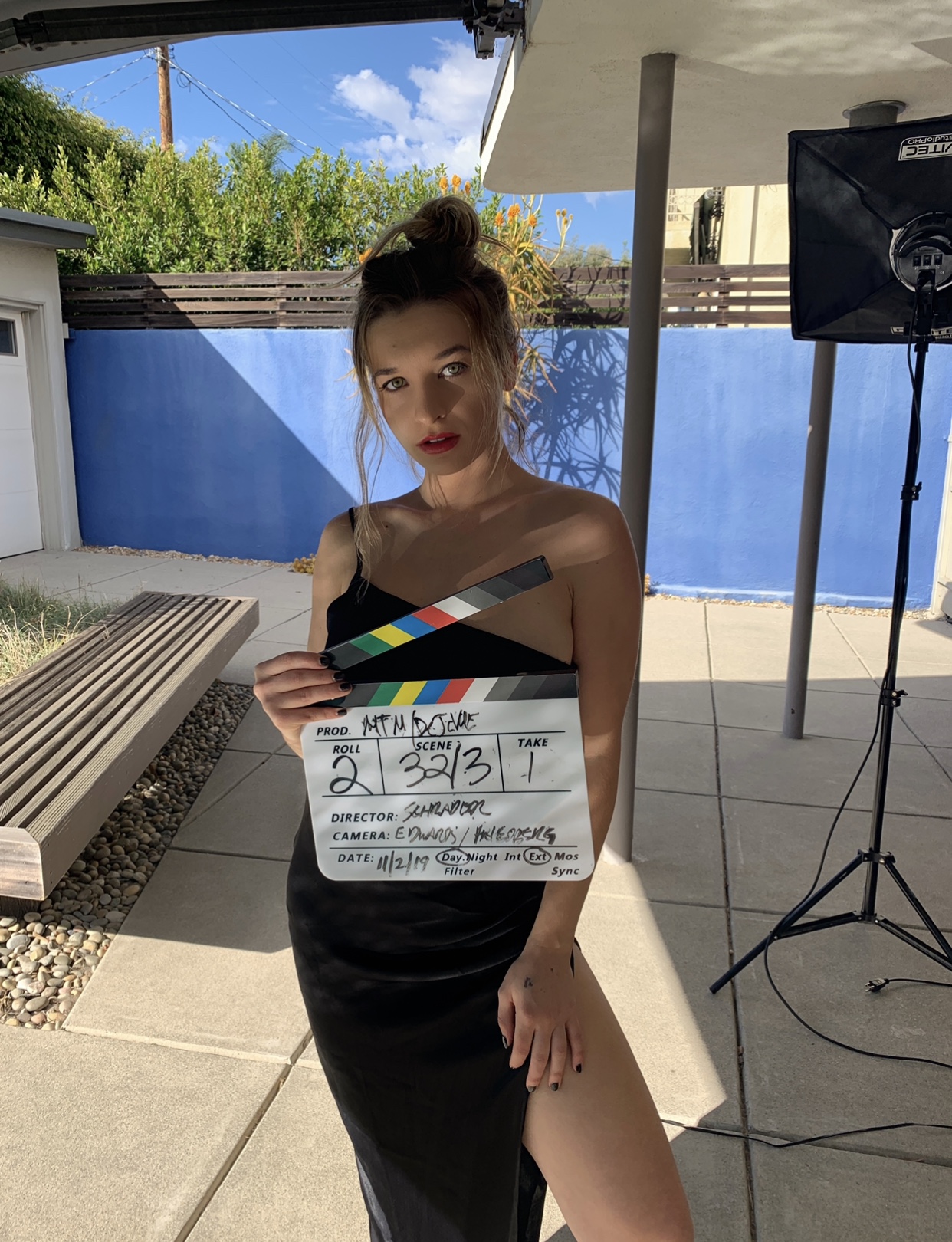 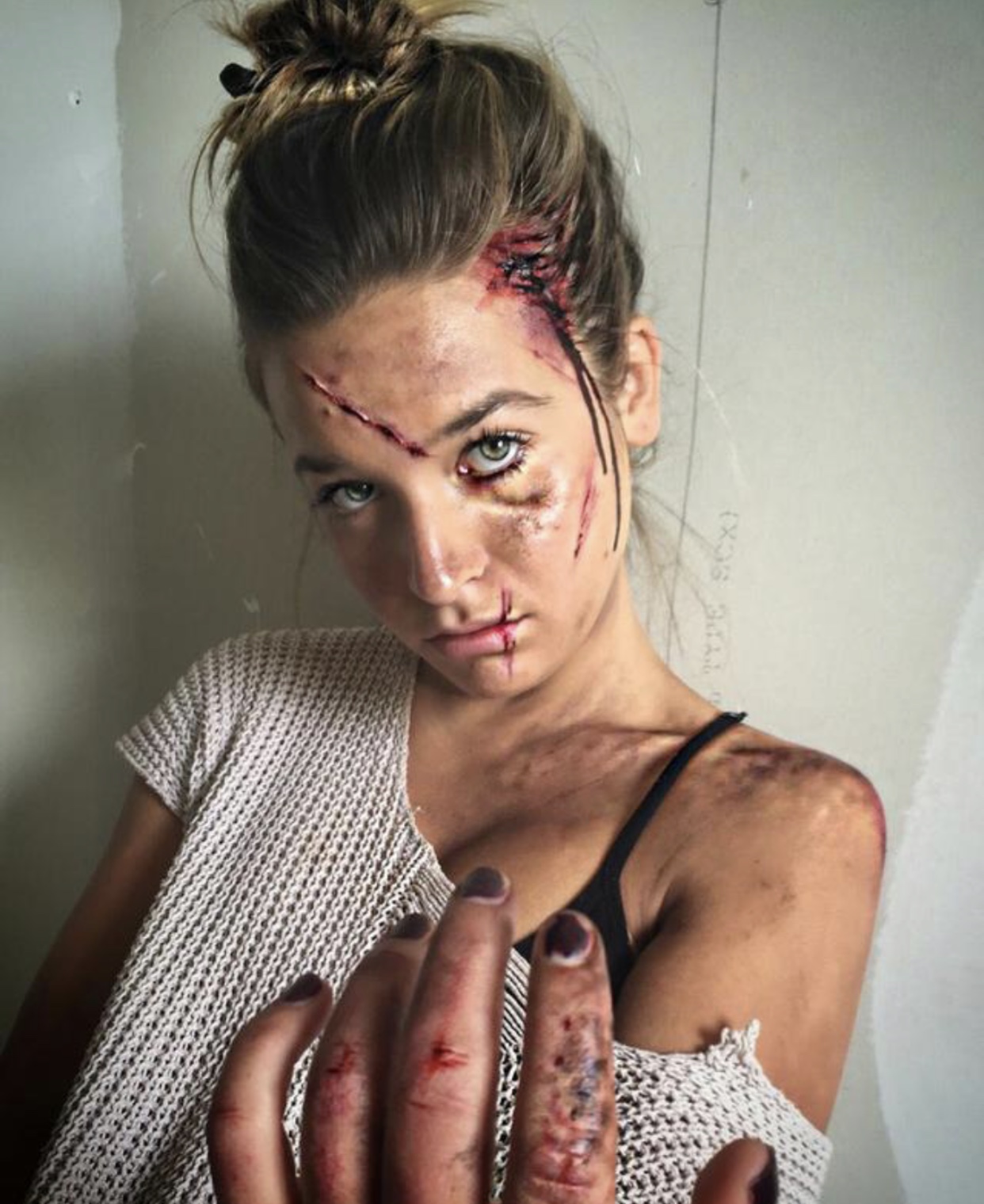 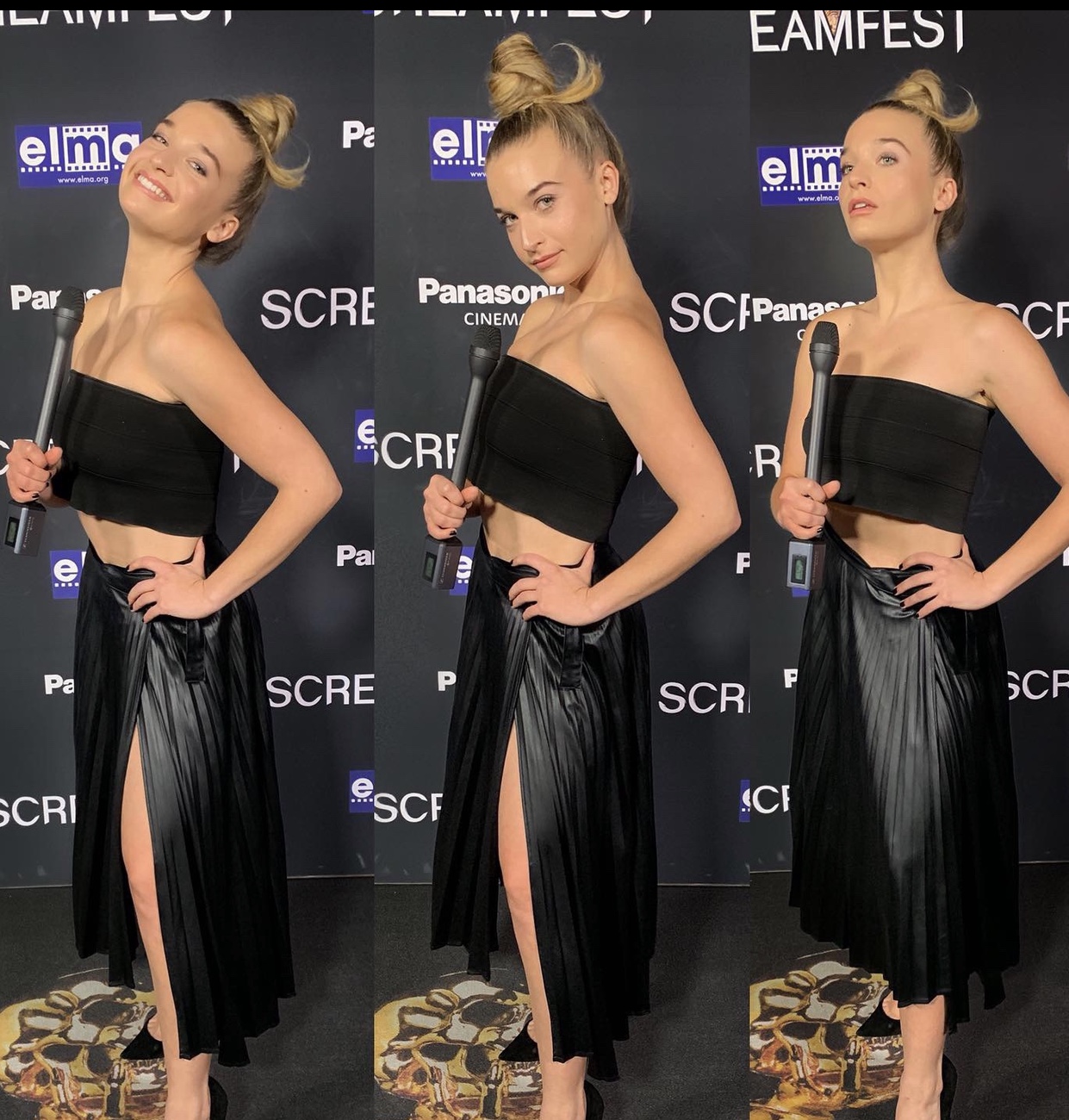 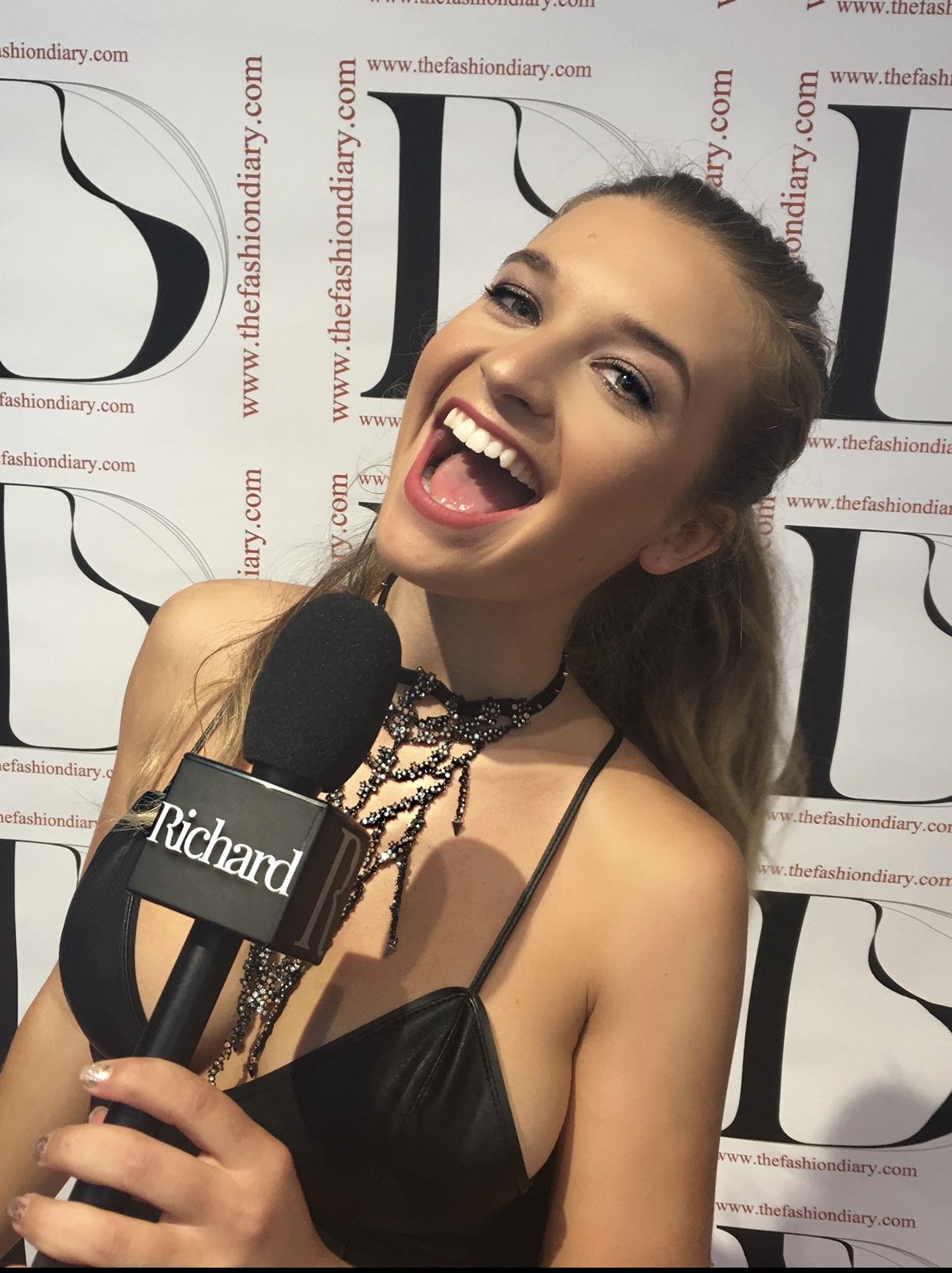 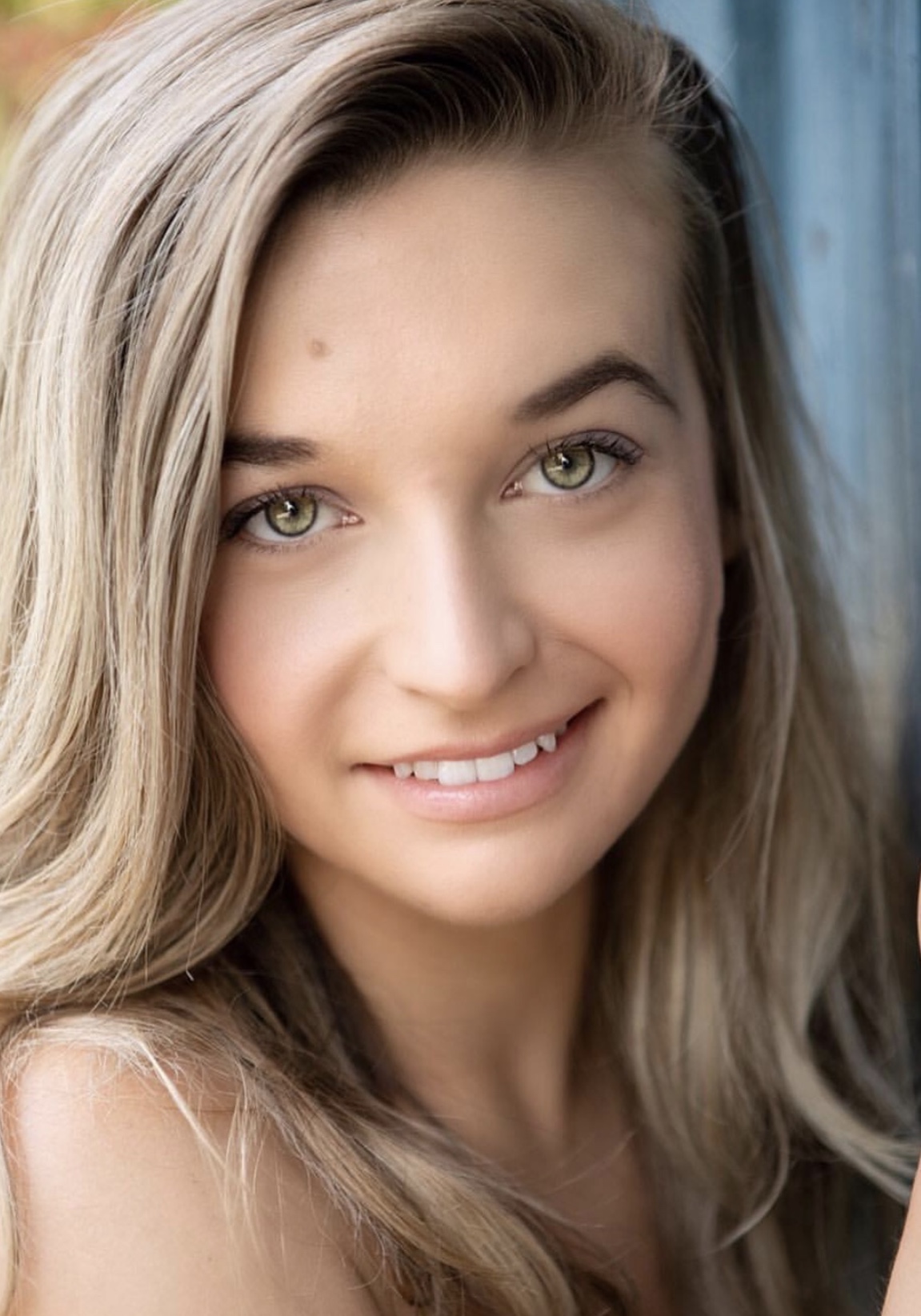