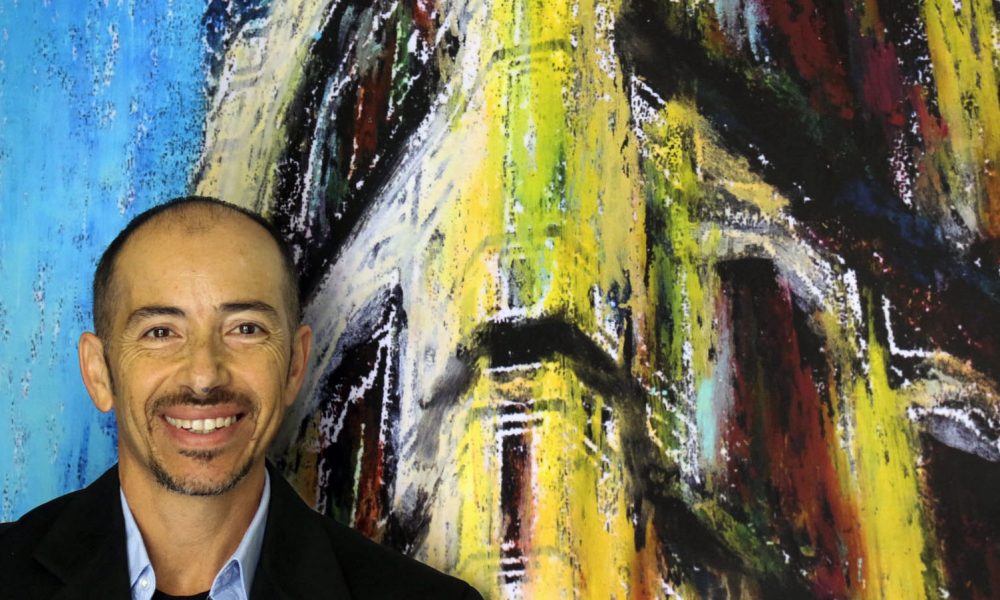 Today we’d like to introduce you to Sandro Del Rosario.

Thanks for sharing your story with us Sandro. So, let’s start at the beginning, and we can move on from there.
I was born in Italy and always wanted to be an artist. When I was little, drawing was one of my favorite activities. But I didn’t go to art school as my family forbid me; they were worried I wouldn’t get a good education and a sustainable future.

In my twenties, I managed to leave my home town and the university I was enrolled and went to study Graphic Design in the oldest Italian “school of books,” the I.S.I.A. of Urbino, in the Marche region. I fell in love with the little renaissance town even before beginning my courses. Soon enough, I was completely caught by the study of editorial design, printmaking, photography, illustration, and I thought I wanted to be a photographer or an art director in my life.

But one day, exploring a close by high school animation program I had heard of, I had the chance to watch a couple of short films created by a master in the experimental animation field, the Canadian Norman McLaren. I was completely in awe, struck by what seemed to me the most wonderful art form of all! I felt then that I needed to do that all my life. But I had to wait many years to see my dream become true.

Finally, in 1998 I was awarded a Fulbright Scholarship to come to the United States, and study Experimental Animation at the legendary California Institute of the Arts, better known as CalArts. There I found my true call. My first experimental animation film – “Train” – came out in 1999, and the 16mm film “L.City,” created with photo cutouts and several experiments under the camera, was completed in 2002.

Inspired by both experimental filmmakers and animation artists, I tried to create work that was unique, new, and very personal. Unfortunately, Fulbright requirements I wasn’t able to avoid forced me to leave the U.S. in 2002, and move back to Italy. The change was dramatic and resulted in four very difficult years. I was never able to find a fulfilling professional or artistic outlet in Italy, and I was missing all my friends and my life I had left behind in the U.S.

During those years, I conceived a new animated project, which would become a major endeavor: “The Italian Gaze” (Original title: “Lo Sguardo Italiano”.) The first scenes were created during a fortunate residency at the Bogliasco Foundation, in Italy, and the film would be eventually completed in 2016, after eleven years, many of which spent coloring by hand thousands of images with oil pastels.

Back in the United States at the end of 2005, I began a new life as a traveling artist, working at my new animated film, teaching, and enjoying being an artist in residence in wonderful places like the MacDowell Colony in New Hampshire, Yaddo in upstate New York, and Platteforum in Colorado among the others.

Those years were full of travels and creative work and culminated with me getting merit-based Green Card, and finally moving back to Los Angeles in 2008, where I established my permanent home and fine arts studio. I have lived on and off L.A. since then, and, although my personal and professional life has been anything but easy, I have never regretted choosing the artistic path.

We’re always bombarded by how great it is to pursue your passion, etc. – but we’ve spoken with enough people to know that it’s not always easy. Overall, would you say things have been easy for you?
Not at all! I had plenty of struggles along the way, both in my native country and here in the U.S. Before coming to CalArts, I have been rejected by all the graduate schools in Europe where I had applied to study “Animation” or “Media Arts.”

I experienced unemployment several times in both countries, and in the most dramatic way. I never got a grant to support my creative work, although I applied to countless opportunities. My immigration path was full of obstacles and challenges, and I was not spared by personal and health issues along the way.

We’d love to hear more about what you do.
I am an interdisciplinary artist who is constantly seeking new ways to bridge visual and media arts through animation. I use painting, photography, and mixed media to create the artwork for my films, through a labor-intensive layered process that transforms still images in moving imaginary spaces.

I’m proud of having pushed myself through new technical and expressive challenges, of being completely independent as an artist, and of creating work that could move and inspire others.

My films and installations are lyrical, characterized by a unique blend of quasi-realism, idealized fantasy, and intimate nostalgia.

Has luck played a meaningful role in your life and business?
As I had already said earlier, I had plenty of bad luck. However, I also experienced some lucky strikes that helped me achieve my dreams.

Coming to the United States was one of those moments as well as finding some generous supporters and patrons of my work was pivotal in the most recent years. 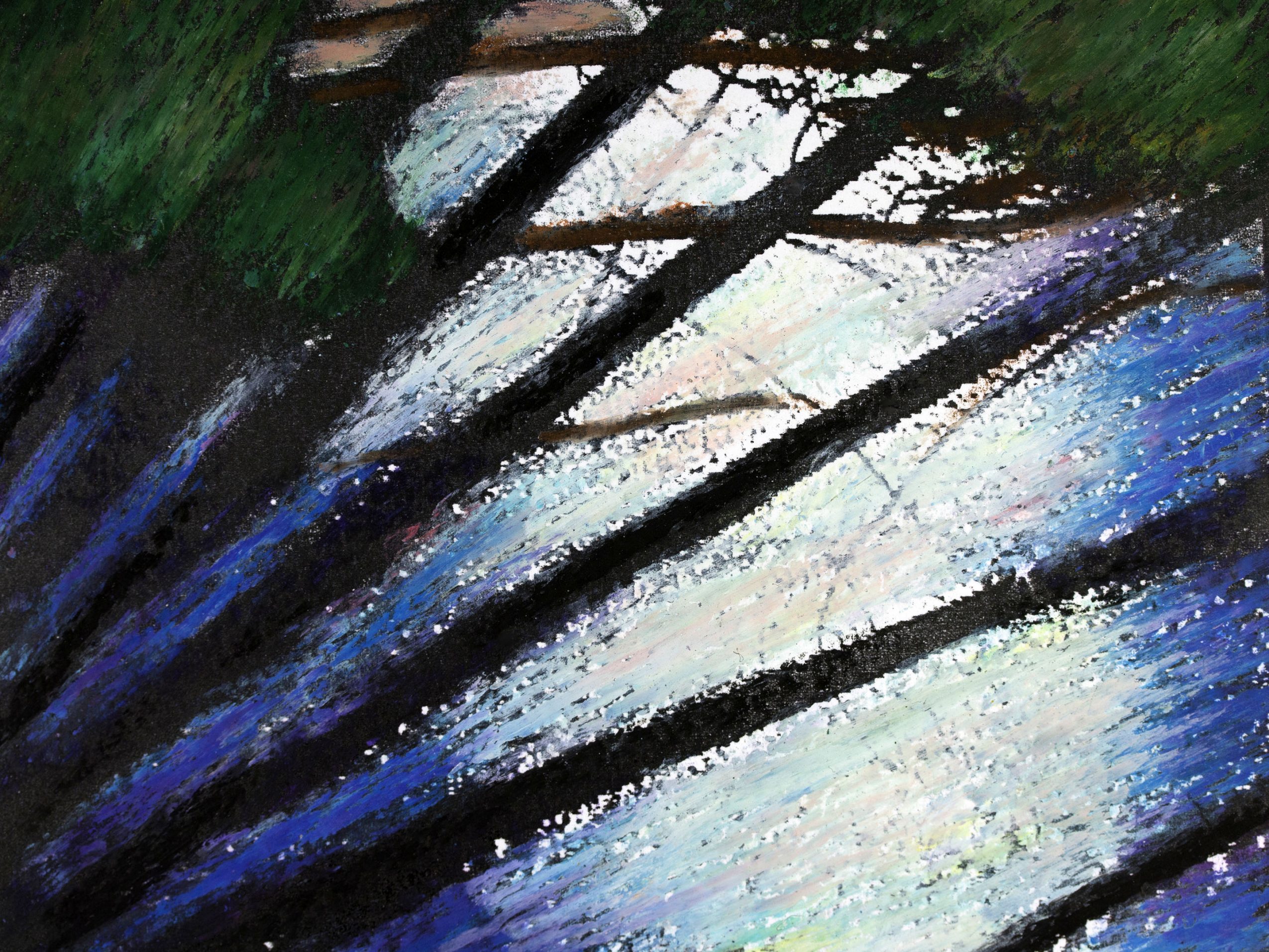 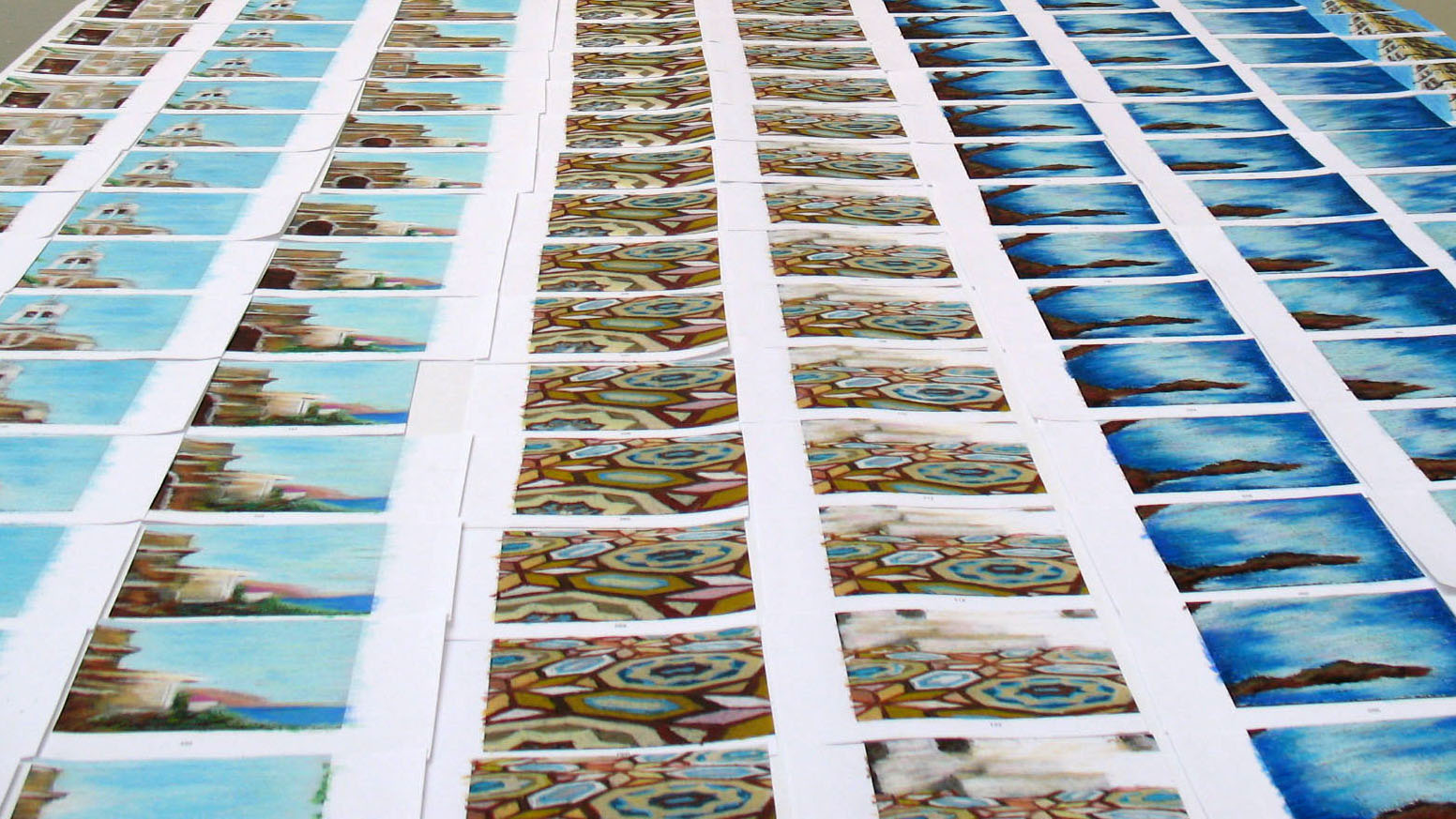 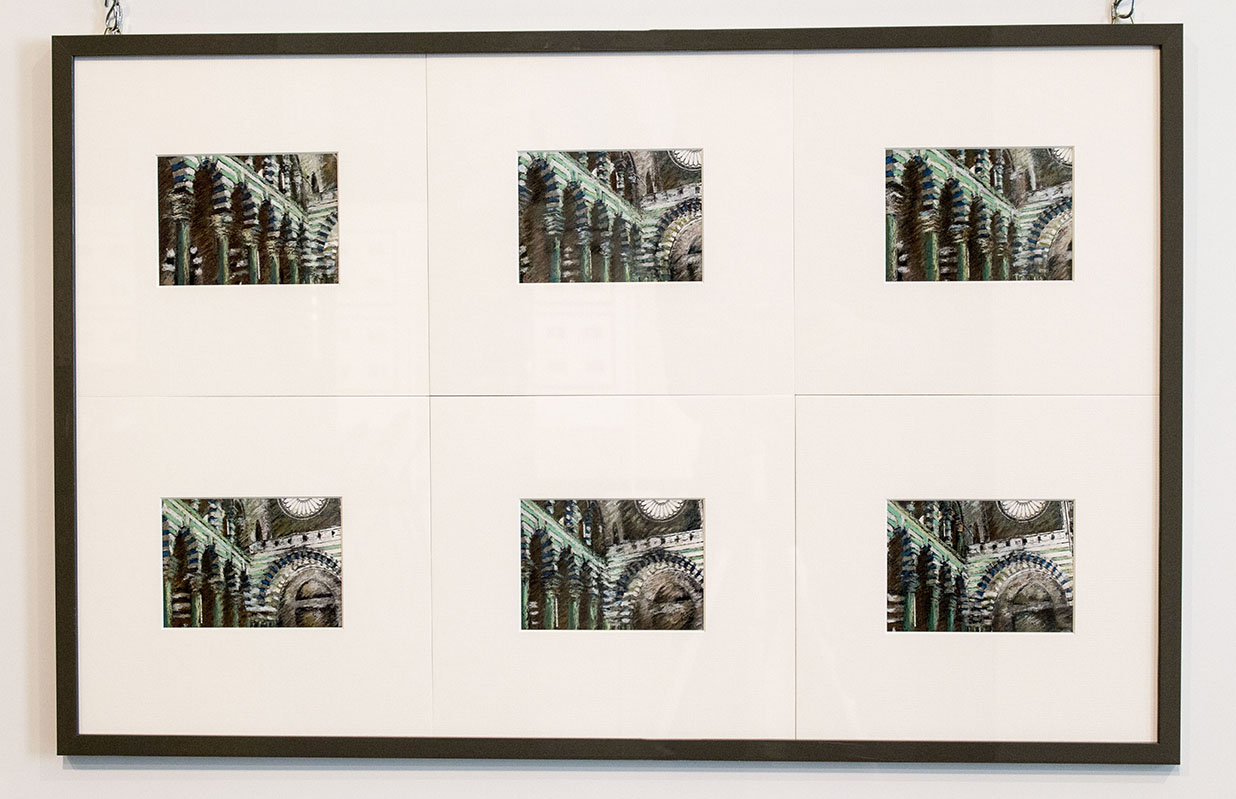 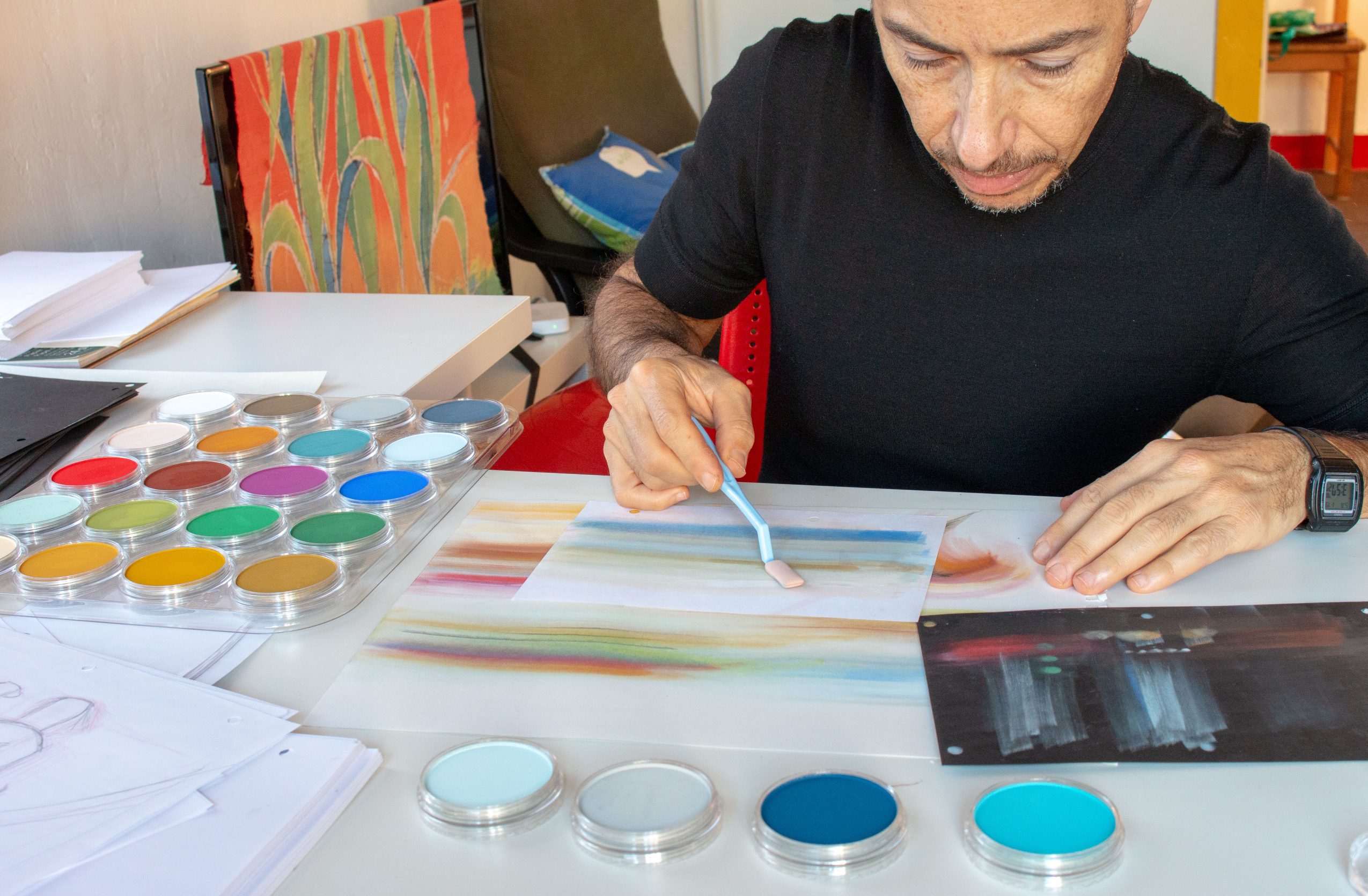 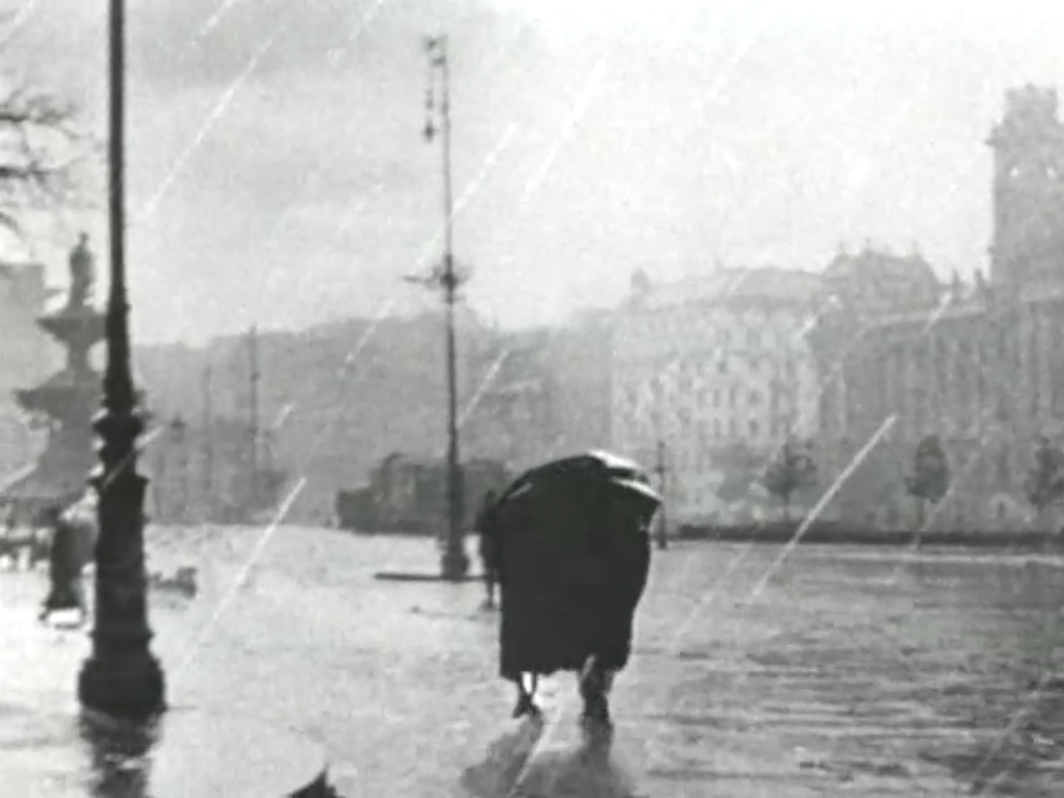 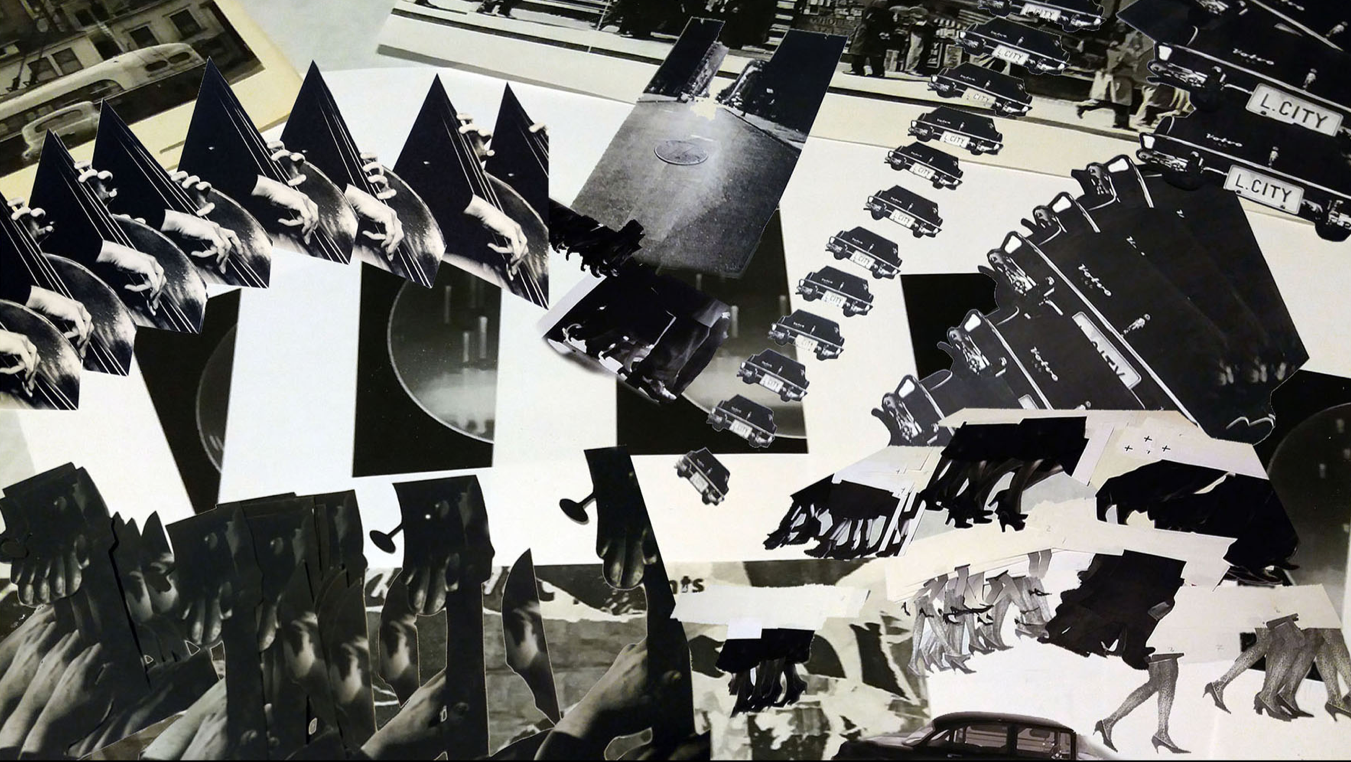