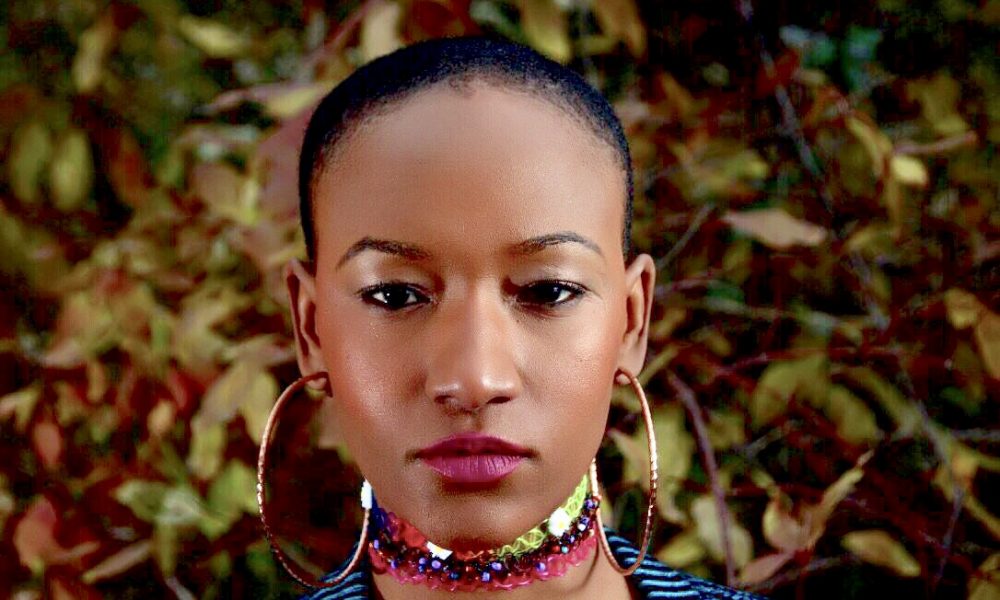 Today we’d like to introduce you to Samantina Zenon.

Thanks for sharing your story with us Samantina. So, let’s start at the beginning and we can move on from there.
I was born in Haiti, moved to Boston at the age of twelve. Once I graduated high school, I moved from Boston to New York because I wanted to be a model. At first, I was told my look was too different to fit into the usual scope of modeling. I was told I did not have “the look” by many talent agencies. I was disappointed and thought I could start a diet. I use to go to the gym twice a day and skip meals to try to lose weight. Eventually, I gave it up and decided to focus on theatre, since I was apart of many of my high school theatre productions. My very first acting debut happened in 2009 at Long Island University Theatre Production as Feste in Shakespeare’s ‘Twelfth Night’.

Once I graduated in 2013, I started doing background work on tv and film productions. In 2014, I landed my first film role (Ghost Source Zero), from there, I was in many films and theatre productions such as ‘The Face In The Wall’, ‘Grier’, ‘Riddled’, ‘Dr. Faustus’, ‘Zooman and The Sign’, and ‘This Is America’.

We’re always bombarded by how great it is to pursue your passion, etc – but we’ve spoken with enough people to know that it’s not always easy. Overall, would you say things have been easy for you?
I face challenges everyday as a struggling artist. The entertainment business has a lot of nepotism, it’s all about who you know. It can be very discouraging because I work extremely hard. For the last year, I have been focusing on attending networking events and staying alert when there are opportunities to audition in front of casting directors, especially now. I have been submitting myself to many casting directors that are having general meetings during quarantine. I am also find tiktok a great tool for actors, because they have so many clips from shows and films. I enjoy going on that platform to reenact scenes and monologues to stay sharp while we figure out our future during this time.

We’d love to hear more about your work and what you are currently focused on. What else should we know?
I am a theatre, film actress, digital creator and a video producer. I can be in front and behind the camera. I simply love to create! Currently I am taking a few writing classes, because I plan on producing, directing my own films and also owning a media company in the near future.

What were you like growing up?
As a child, I was a leader of the pack, quick-witted, extrovert and upbeat and I still am. 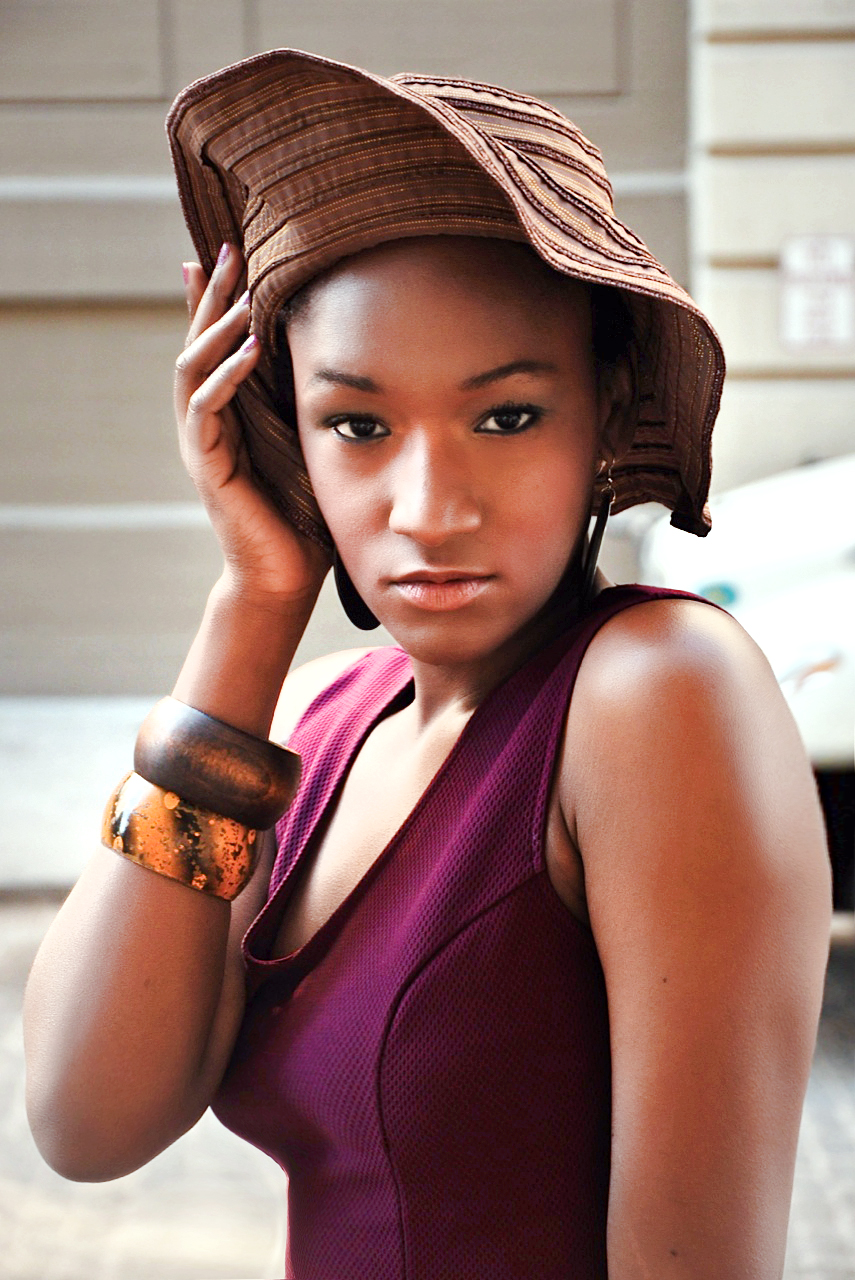 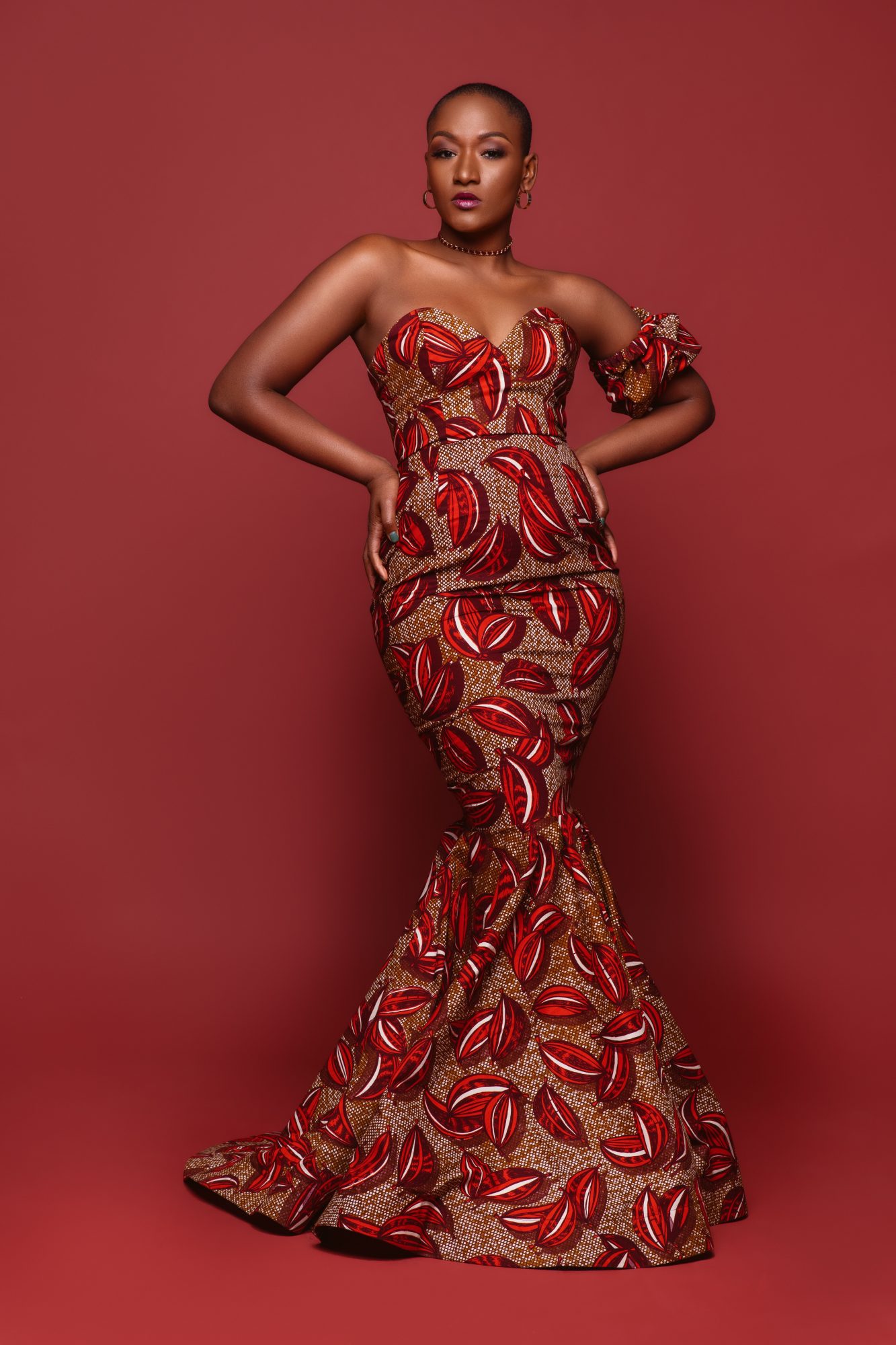 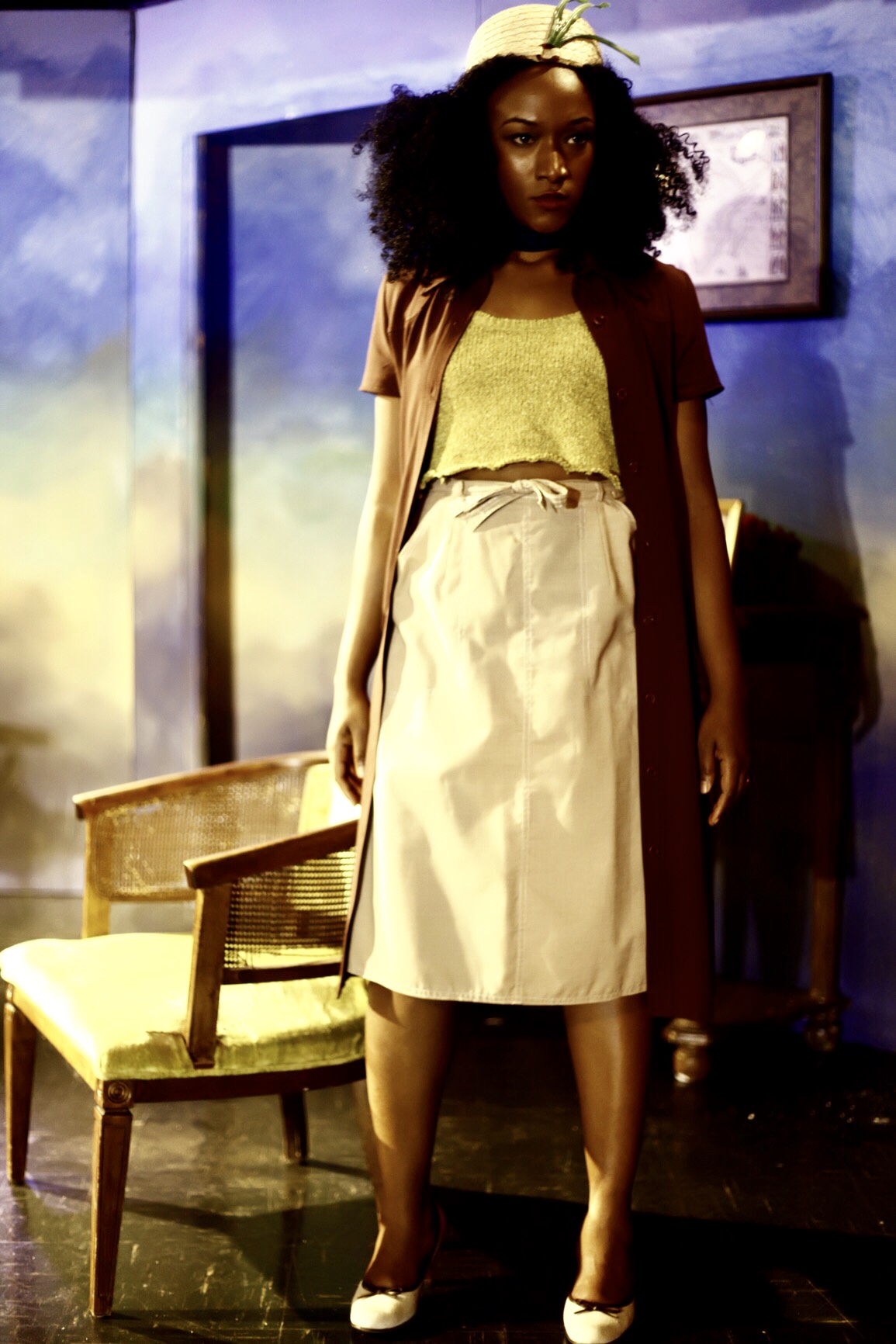 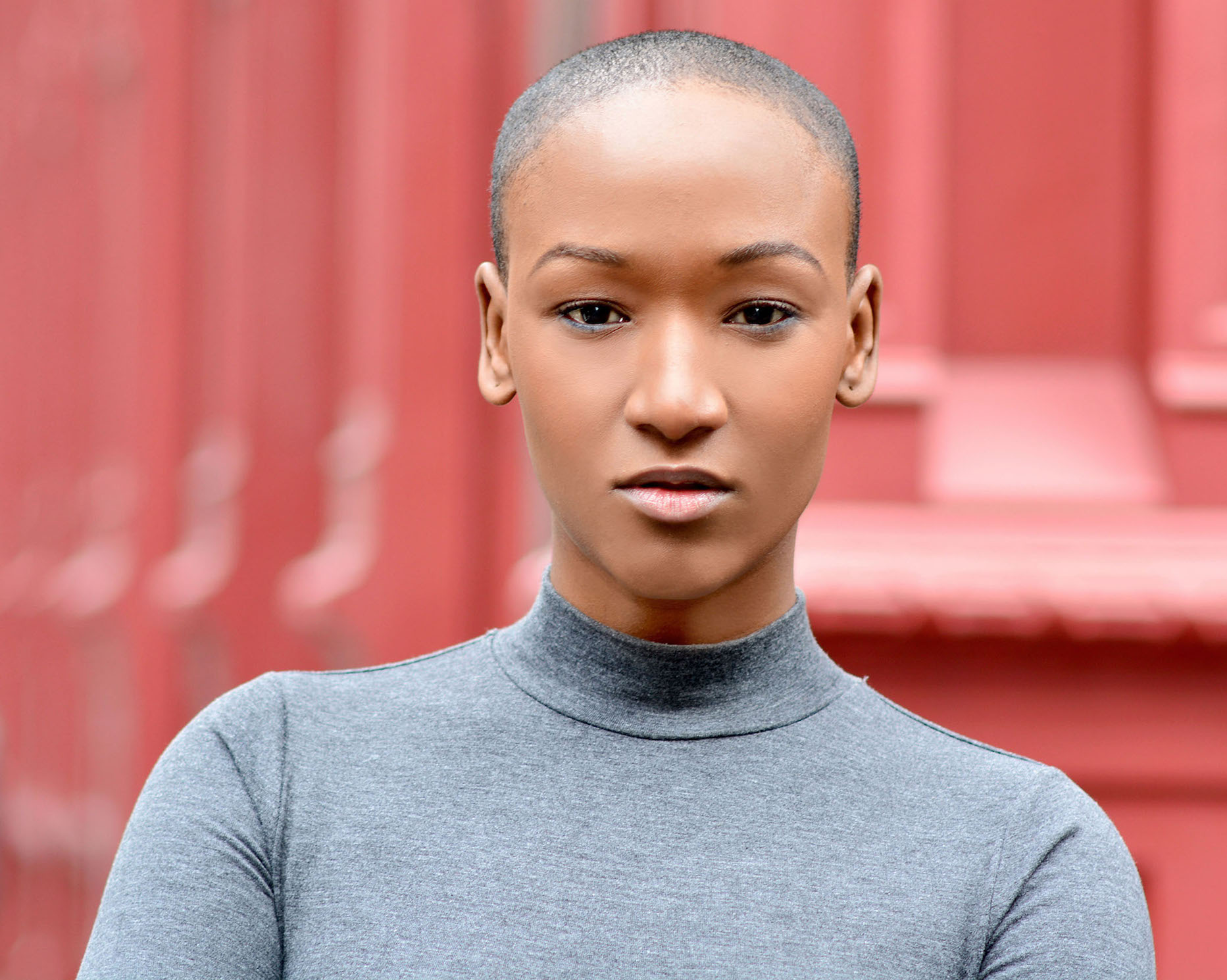 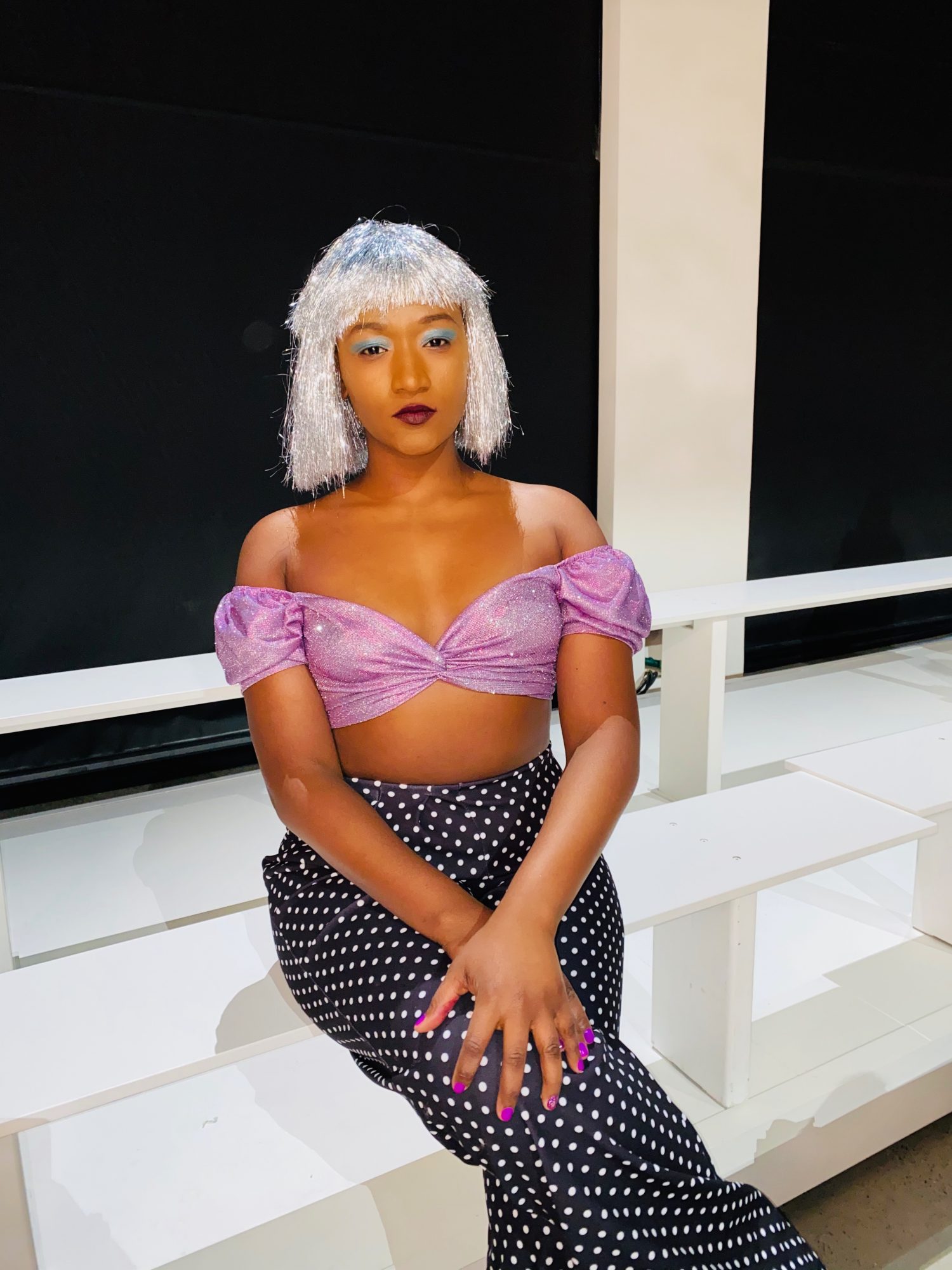 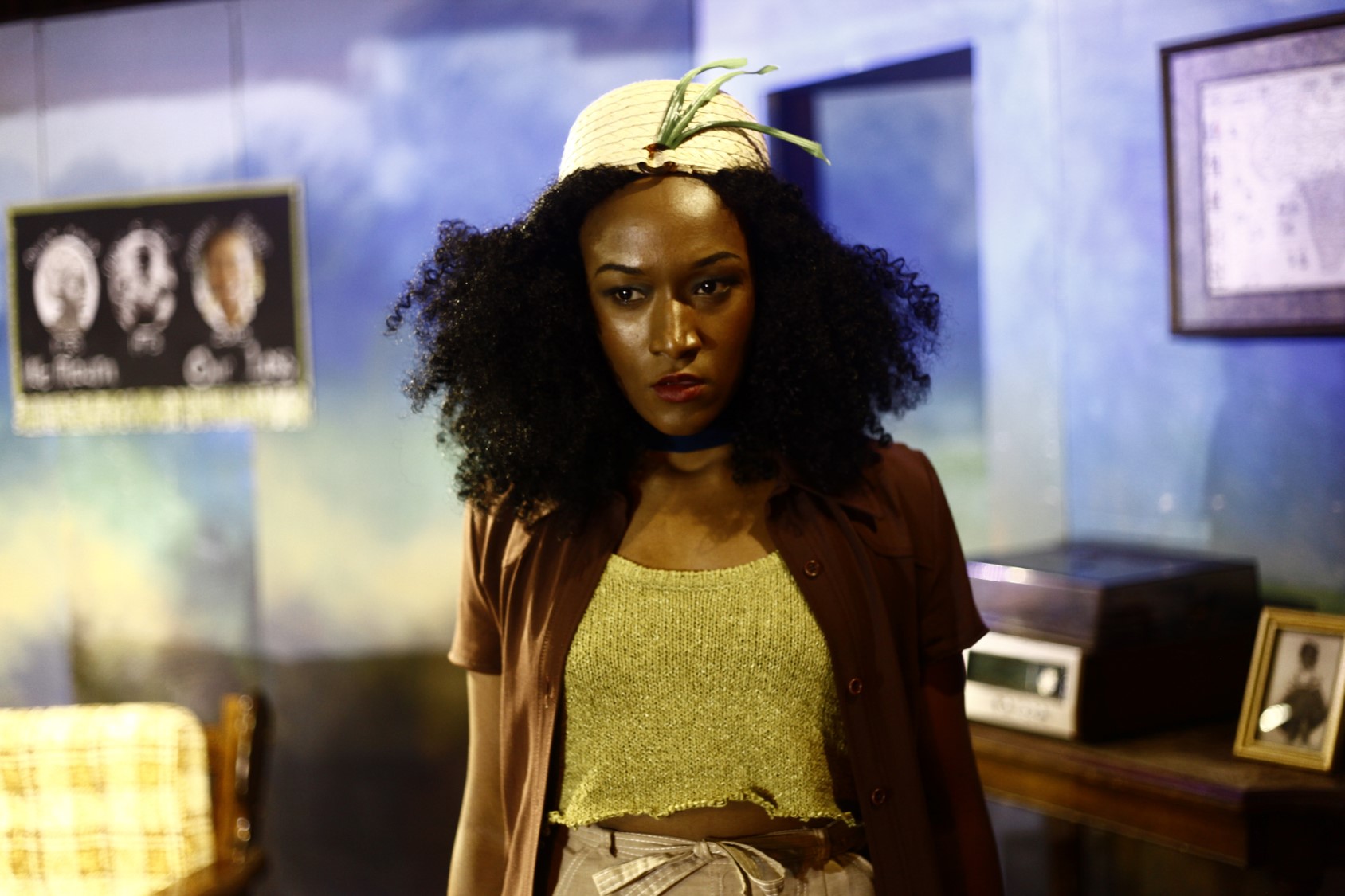