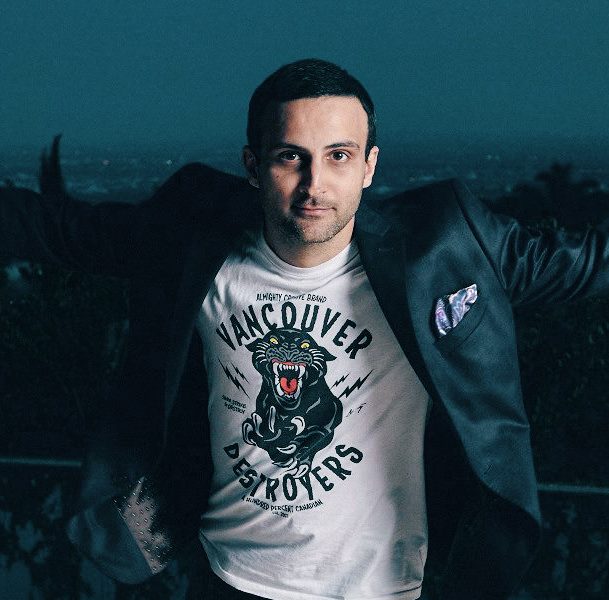 Today we’d like to introduce you to Ryan West.

Ryan, let’s start with your story. We’d love to hear how you got started and how the journey has been so far.
Originally from Vancouver, Canada where I obtained my Business degree and worked in finance for a number of years all while producing music on the side and doing a weekly hip-hop show. Eventually, after a bad break up I decided to pick up a DSLR camera and take the summer off from relationships and just sort of focus on myself which included diving really deep into photography. I would definitely say it became an obsession.

At some point, I just decided to go for it and quit my finance job and see if I could make a living doing music and photography. I felt like I got my first good sign when a couple weeks later I got a call from a good friend and was asked to go across Canada as a DJ as part of the Warren G tour, which led me to also to go on other tours with Bone Thugs N Harmony and Machine Gun Kelly. It was pretty surreal, but at the same time my photography was also taking off and I just felt more of a connection with it so I decided to focus on that.

I caught a bit of a break when I moved temporarily to New York and ended up doing an internship with Alexi Lubomirksi who as you probably know just did the royal engagement and wedding photos and also shoots regularly for Harpers Bazaar and many other prestigious outlets.

After that, I was pretty determined to move to New York permanently but around that time my good musician friend had asked if I wanted to join him and head to LA as he wanted to check out the music scene there. I said sure, but there was no way I was moving there but I’ll come to support. I figured I’d spend a couple months in LA and then move to NY.

However, when I came to LA a lot of things fell into place. I landed a great denim account literally a week or two after coming here, which I took as my second good sign, as I had just finished reading the Alchemist which basically says life will often give you a quick hit of success to point you in the right direction but then typically you’ll need to work very hard to keep it going, and that has definitely been the case.

Being a freelancer you have to be patient, work hard, and understand that you are running a business. There are no real days off. But I wouldn’t have it any other way. I feel very lucky and honored to be doing what I get to do.

We’re always bombarded by how great it is to pursue your passion, etc – but we’ve spoken with enough people to know that it’s not always easy. Overall, would you say things have been easy for you?
I wouldn’t say it’s been super smooth but it has been on an upward trajectory. Success, however you define it, usually has some bumps and curves on the way. Like anything artistic where you want to get paid, you will usually go through a lot of rejection. It’s just part of the process.

Also moving from a steady 9-5 career to a freelance career you have to be ready for variances in income. Again that’s why having a clear understanding of business and budgeting is quite important.

We’d love to hear more about your business.
I’m in the image making business, specializing in beautiful, elegant photography and film, which hopefully captures the emotion of the moment. I live and breath what I do and am always learning and studying from the greats both past and present.

A lot of clients, celebs, magazine editors and publicists trust me because they know how serious I take it and am always aiming to achieve on a consistent basis at the highest level possible.

What were you like growing up?
As a Sagittarius male, I feel I fit the profile pretty well. My whole life I’ve always been curious, love to learn and love to explore. 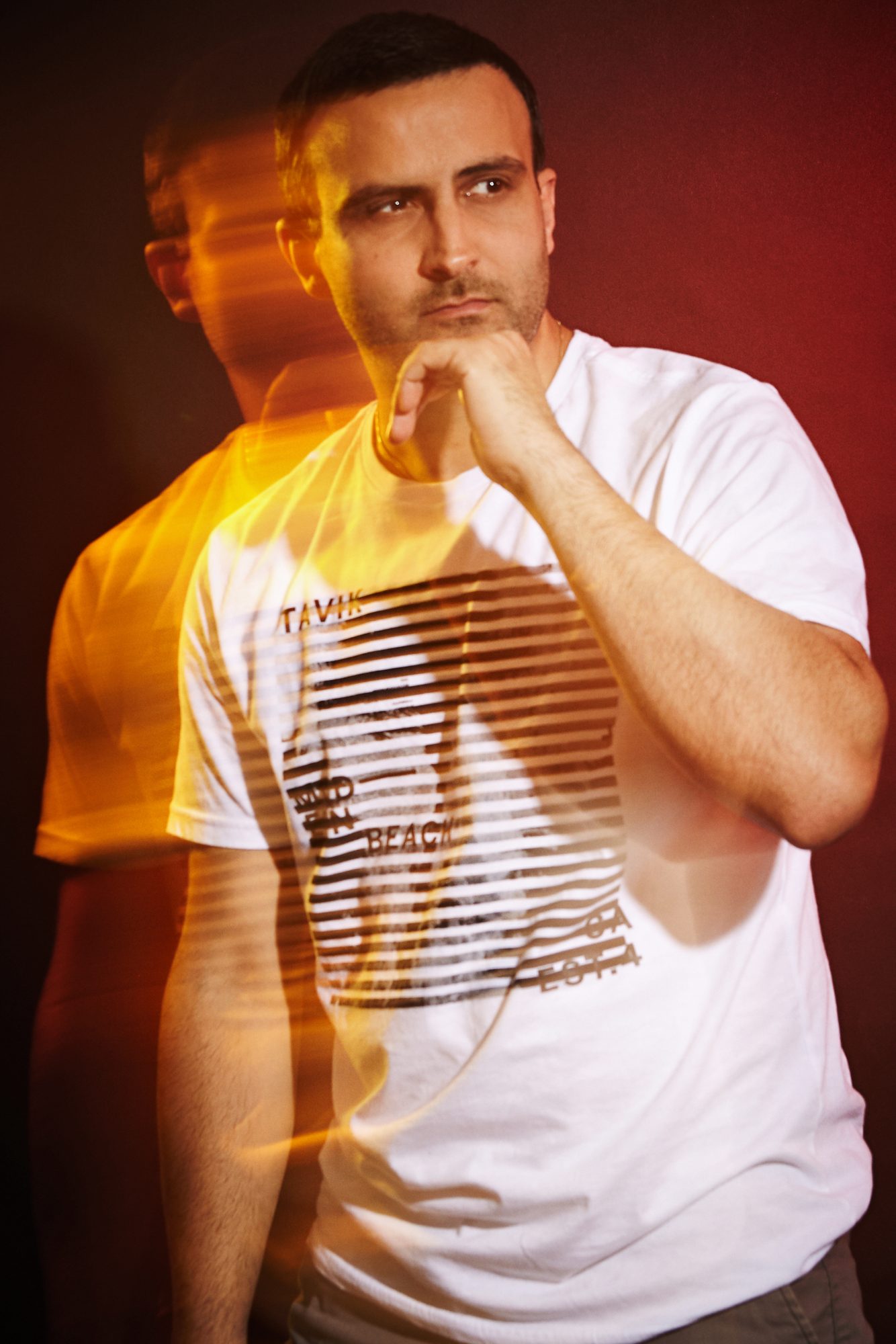 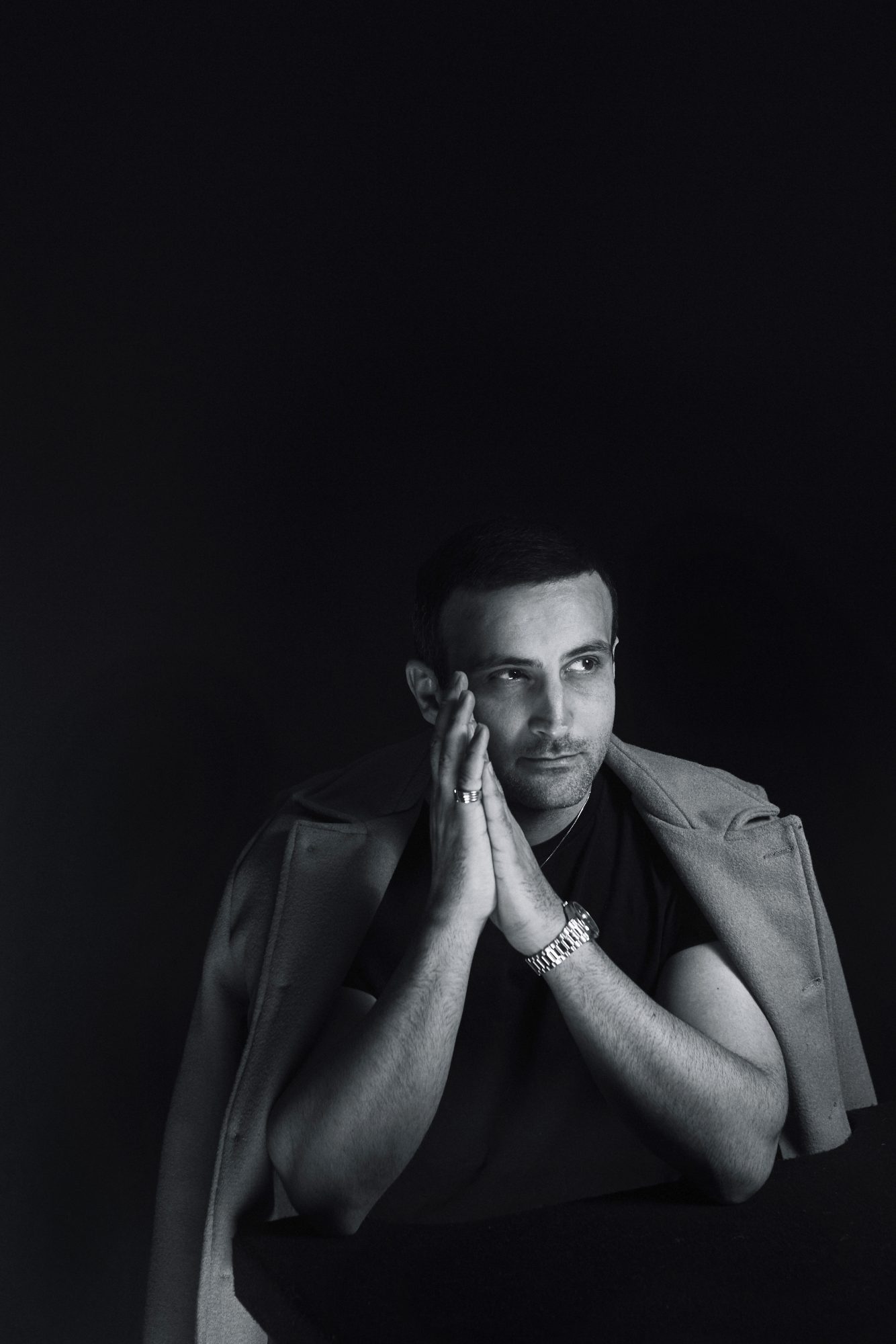 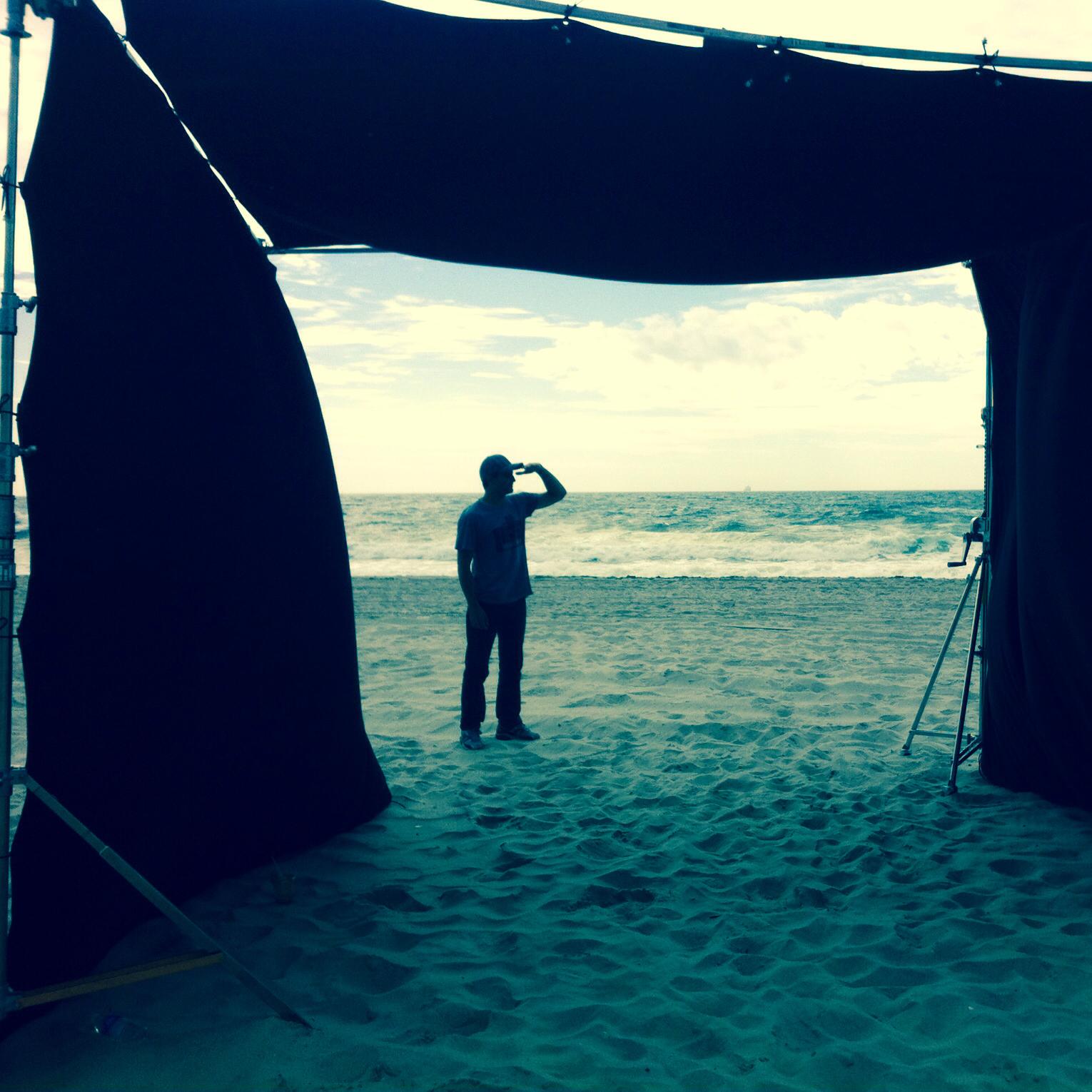 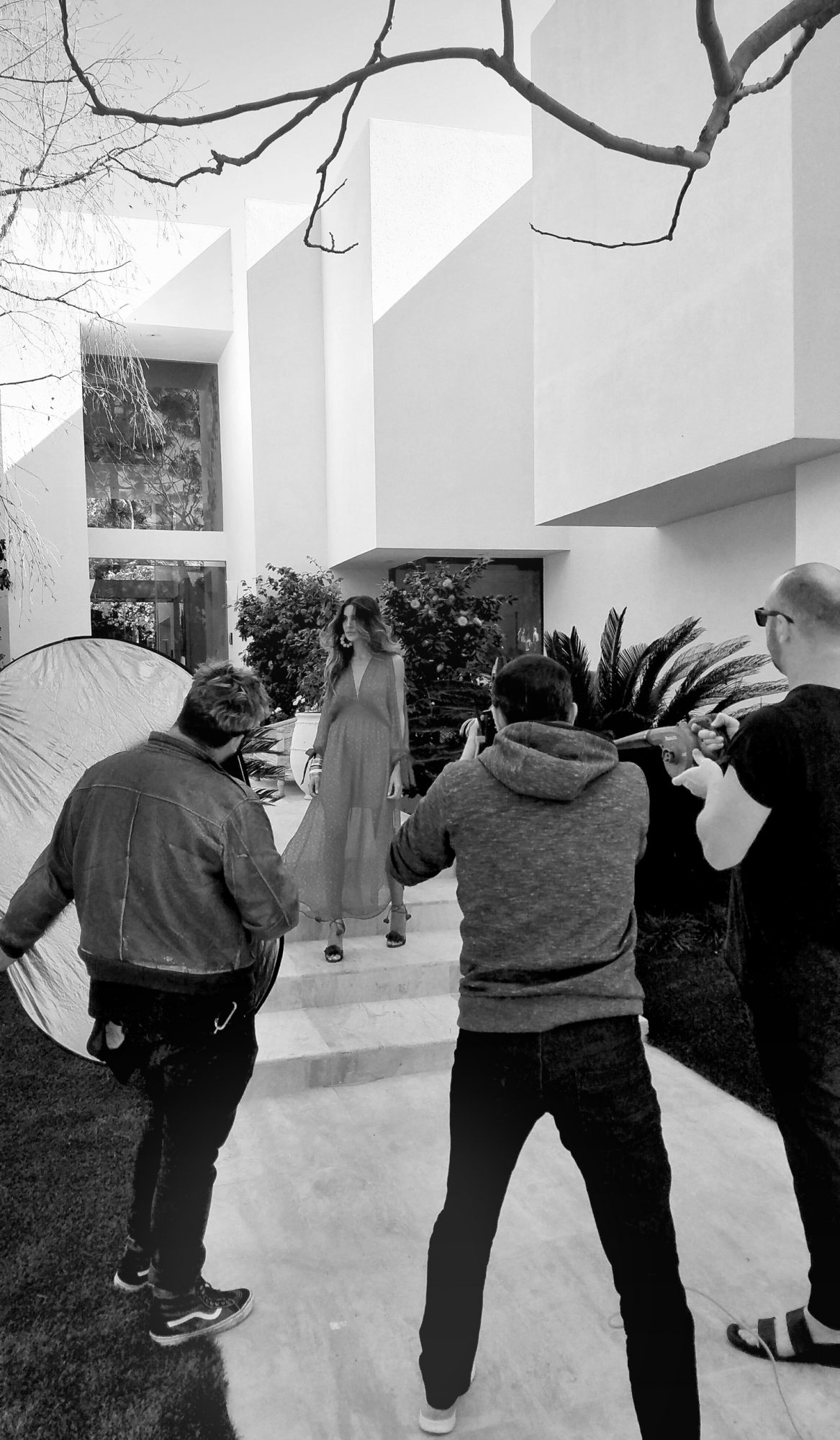