Meet Russell Baker of The Backyard on Thirteenth in Paso Robles 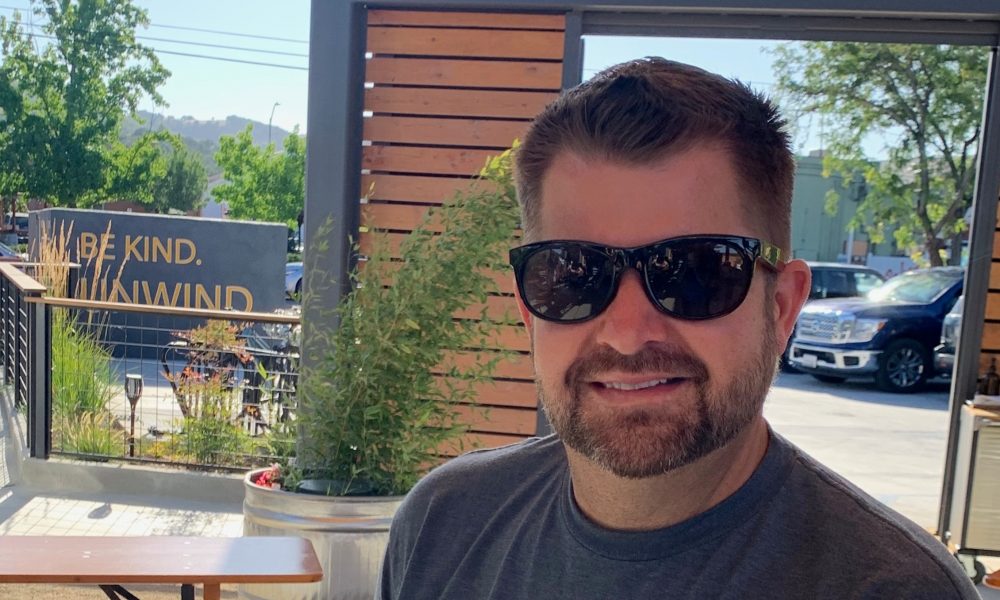 Today we’d like to introduce you to Russell Baker.

Russell, can you briefly walk us through your story – how you started and how you got to where you are today.
I was born and raised on California’s Central Coast and have witnessed Paso Robles’ growth from a region of around a dozen wineries to more than 300 today. And while Paso (as the locals call it) has already firmly established itself as an award-winning wine destination, it is quickly earning a reputation as a popular attraction for things other than wine such as art, cycling, festivals, artisanal food and craft beverages (including beer, cider & distilled spirits). In fact, the New York Times recently ranked Paso No. 6 on its list of “52 Places To Go in 2020”.

After graduating from Paso Robles High School, I attended UC Davis where I earned a Bachelor’s Degree in Anthropology. Inspired by my step-father who started Advance Adapters, Inc., a successful company that manufactures 4-wheel-drive aftermarket products (which he began in his garage in Downey before moving the business to Paso in the late 70’s), I developed a desire to start my own business at a young age. While in college, I enrolled in the Sacramento Entrepreneurship Academy (SEA) in pursuit of that goal.

I have spent the past 23 years in the computer software industry, which has allowed me travel the world and live in some amazing cities like Boston, San Francisco, and Raleigh before moving back to my hometown of Paso Robles. During those travels, I was introduced to some great outdoor beer gardens. One in particular – Biergarten San Francisco – inspired me with its simplicity. In a vacant lot in the middle of the Hayes Valley neighborhood, shipping containers served as a bar, kitchen and restrooms; string lights created ambiance over an outdoor seating area filled with traditional beer garden tables. People lined up at the gate waiting for the place to open so they could enjoy traditional German beer and food in the company of friends in a casual, open air setting. I thought to myself then that this was something that would be welcomed in my hometown. Although not uncommon is larger cities, this would be unique to Paso Robles and would provide a place for both locals and visitors to enjoy not only great local wines and craft beers but also the amazing weather we are so fortunate to have here on the Central Coast.

I spent the next few years saving money, researching and writing a business plan. I had my sights set on a couple of lots that had sat vacant for years, and I was hoping to be able to secure one of them with a long-term lease. However, I quickly discovered that plans were already underway for both lots to be developed into boutique hotels. One afternoon, I decided to ask the owner of a local walk-up pizza restaurant (that had been around for over 30 years and that I had enjoyed as a kid) if he would rent out the back of his largely unused lot. He told me a) that he didn’t own the lot, and b) in fact, it had just been put up for sale within the past day or two. I had no intention of purchasing land to build my dream – it had never crossed my mind that that was even an option for me financially. But faced with the once-in-a-lifetime opportunity, I seized on it before it was gone. I ended up purchasing the lot with two contingencies: 1) I could secure the necessary funds, and 2) the City would allow me to build the outdoor beer garden I envisioned. A brief initial meeting with the Planning Dept. confirmed they were indeed supportive of the concept. However, I quickly discovered that securing a loan for an empty lot proved to be very difficult. Ultimately, I poured every bit of savings that I had intended to use to build the business into purchasing the lot; I would worry about coming up with more start-up capital later on.

After 2 ½ years of development and one year of construction, I finally fulfilled my lifelong dream of starting my own business. The Backyard on Thirteenth, a family and dog-friendly craft beer garden in downtown Paso Robles, opened its doors to the public on Valentine’s Day — exactly one month before the COVID-19 shutdown…

We’re always bombarded by how great it is to pursue your passion, etc – but we’ve spoken with enough people to know that it’s not always easy. Overall, would you say things have been easy for you?
I joke that — after thinking about this project for a decade and spending years writing a business plan — I thought I had pretty much thought of everything. But a global pandemic was something I certainly had not planned for! It’s been a very interesting year, to say the least. Inspired by traditional Bavarian-style neighborhood biergartens, I set out to create a family-oriented outdoor gathering space where craft beer, local wine and great food are served at shared tables, with music and games providing entertainment in a cozy, friendly atmosphere. The antithesis of “social distancing”!

After a two-and-a-half month hiatus, we reopened in early June. However, business has been anything but “normal” as the past few months have been wrought with interruptions including constantly changing guidelines and mandates, protests against social injustice, an active shooter situation, and wildfires. Yet through it all, we have persevered. The Backyard boasts an entirely open air venue with plenty of space to spread tables and chairs out in order to maintain social distancing while still providing some much needed sense of normalcy and community. Creating an outdoor space that is entirely weather-dependent was risky, however it’s proven to be huge asset as we are uniquely positioned to offer exactly what is needed during these unprecedented times.

We’d love to hear more about your business.
The Backyard is a family and dog-friendly outdoor beer garden located in beautiful downtown Paso Robles, where families, friends and neighbors can commune in a casual, comfortable open-air setting while enjoying a wide selection of rotating taps showcasing local craft beers, great food, games, and music.

We have 24 rotating craft beers and ciders on tap, four wines on tap, as well as an assortment of cans and bottles, non-alcoholic, and kid-friendly beverages.

A full lunch and dinner menu is available through Roots on Railroad, our onsite partner restaurant with whom we share the space. They provide affordably priced highly-sourced ingredients, served at high-end restaurant standards.

What were you like growing up?
I grew up 20 miles east of Paso Robles in a small farming town called Shandon (located just a few miles from where James Dean died). I was an active kid and spent most of my summer days riding my bike and swimming at the local public pool. I was a good student, had an interest in fossils and Native American artifacts, and played sports (baseball, basketball, soccer).

My parents divorced when I was ten years old, and my mom, brother (four years older) and I moved to Paso Robles in 1985. I met my future wife the following year in middle school (6th grade). I loved cars — my room was wallpapered with posters of Lamborghinis.

As a high schooler, I continued playing sports (basketball and football) but wasn’t big enough or good enough to earn much playing time. I like to think I have a good sense of humor, am respectful and kind to others, and get along with most everyone — I was voted Homecoming King during my senior year. 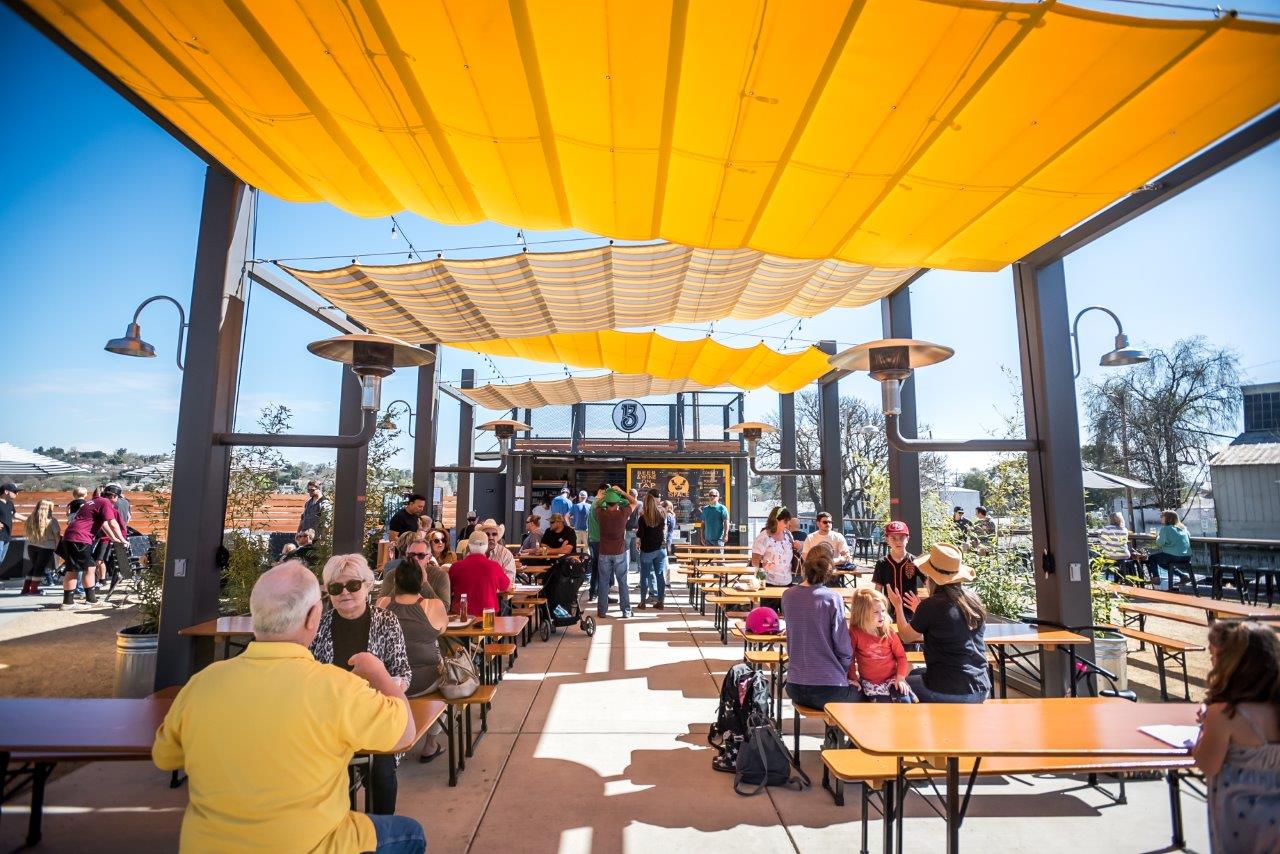 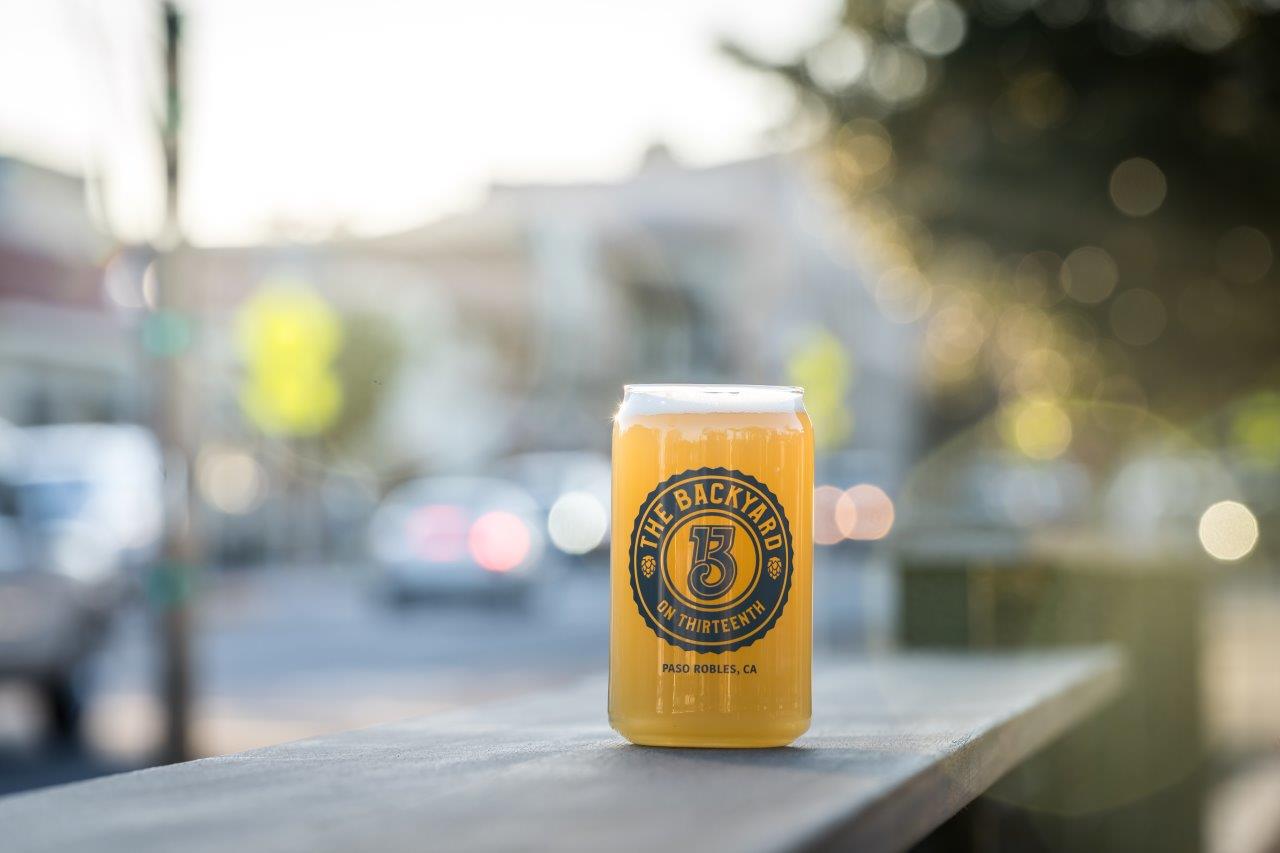 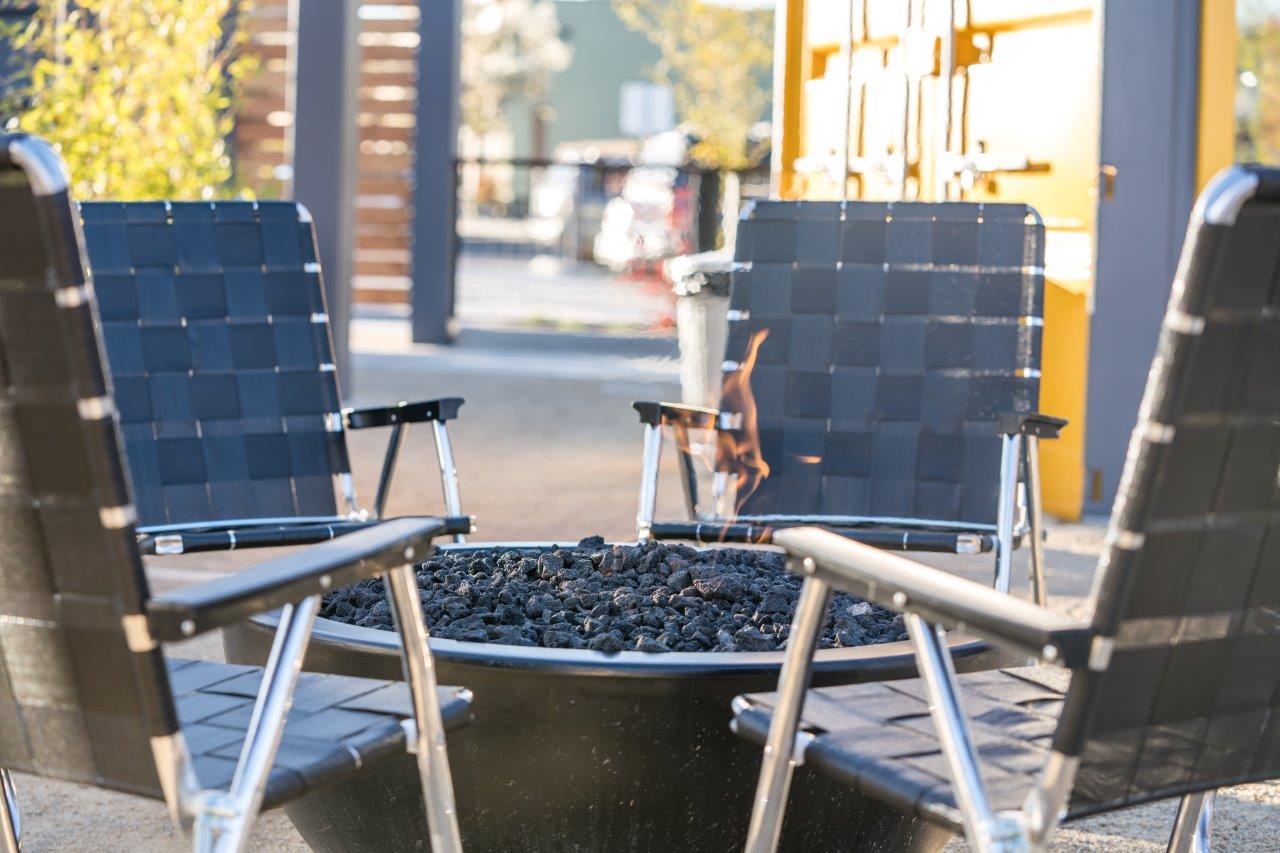 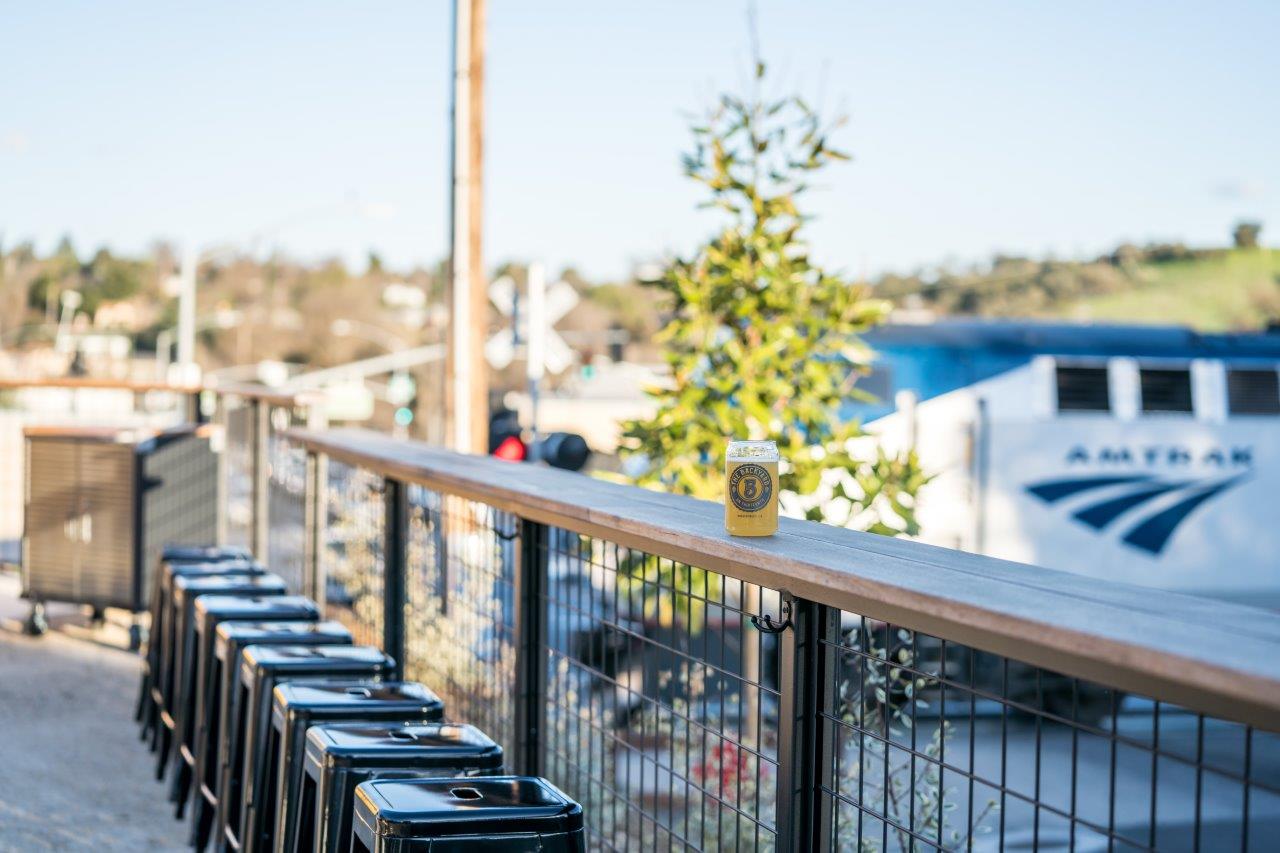 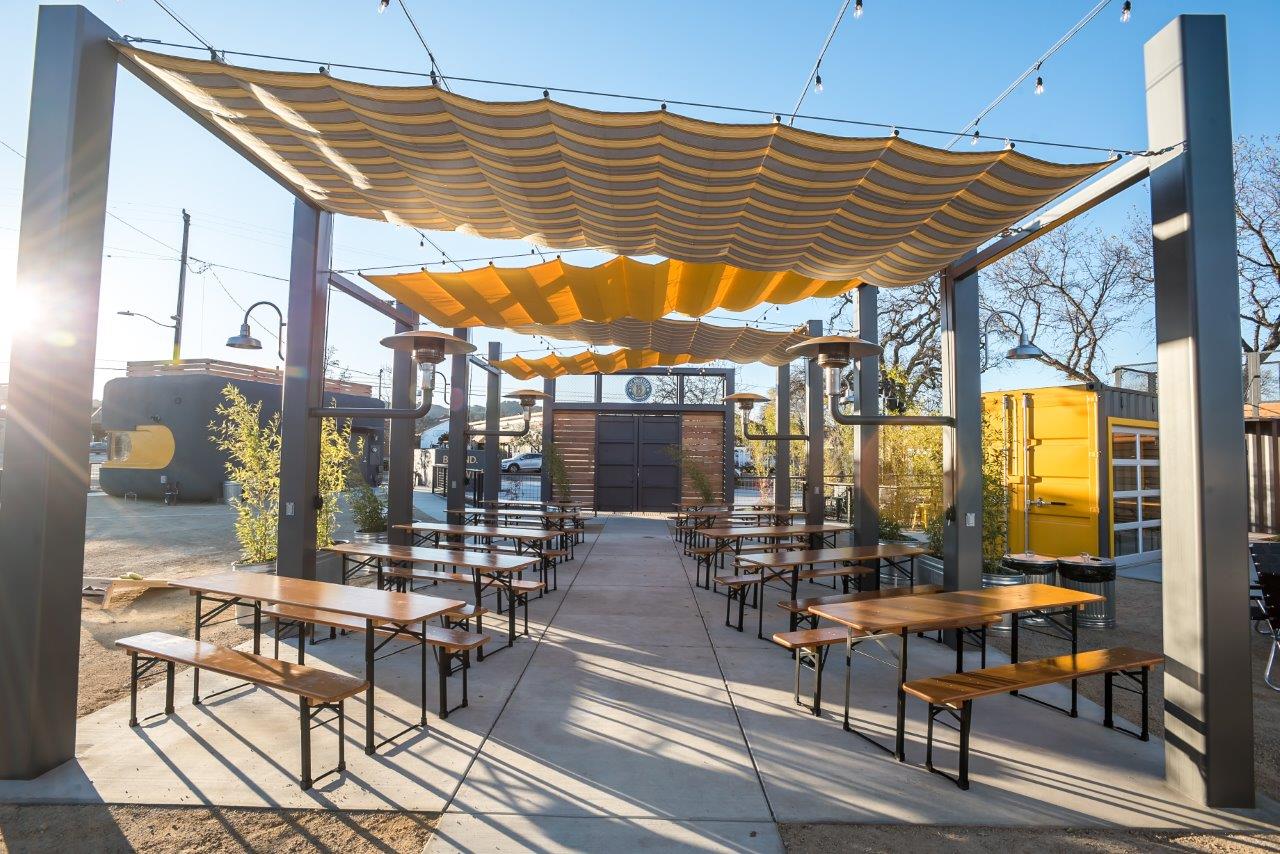 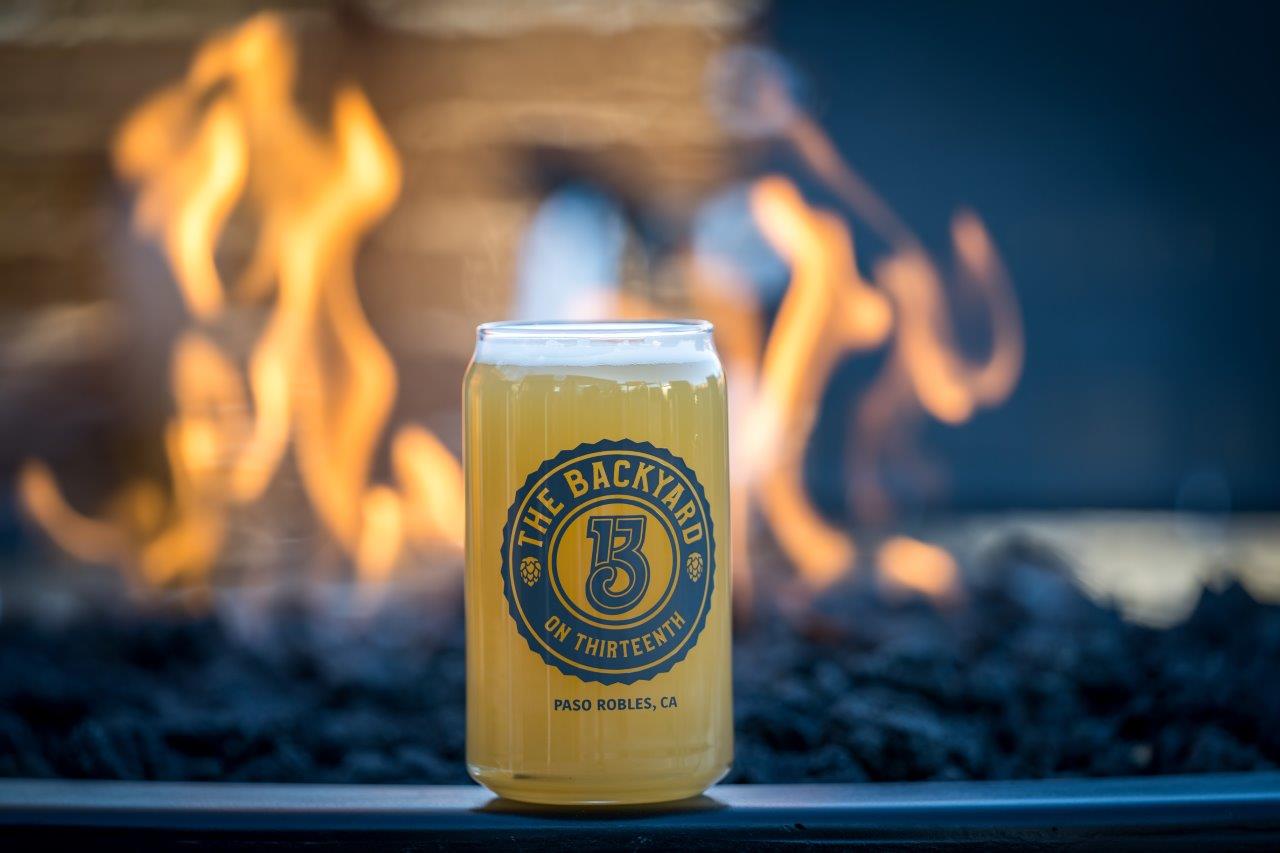 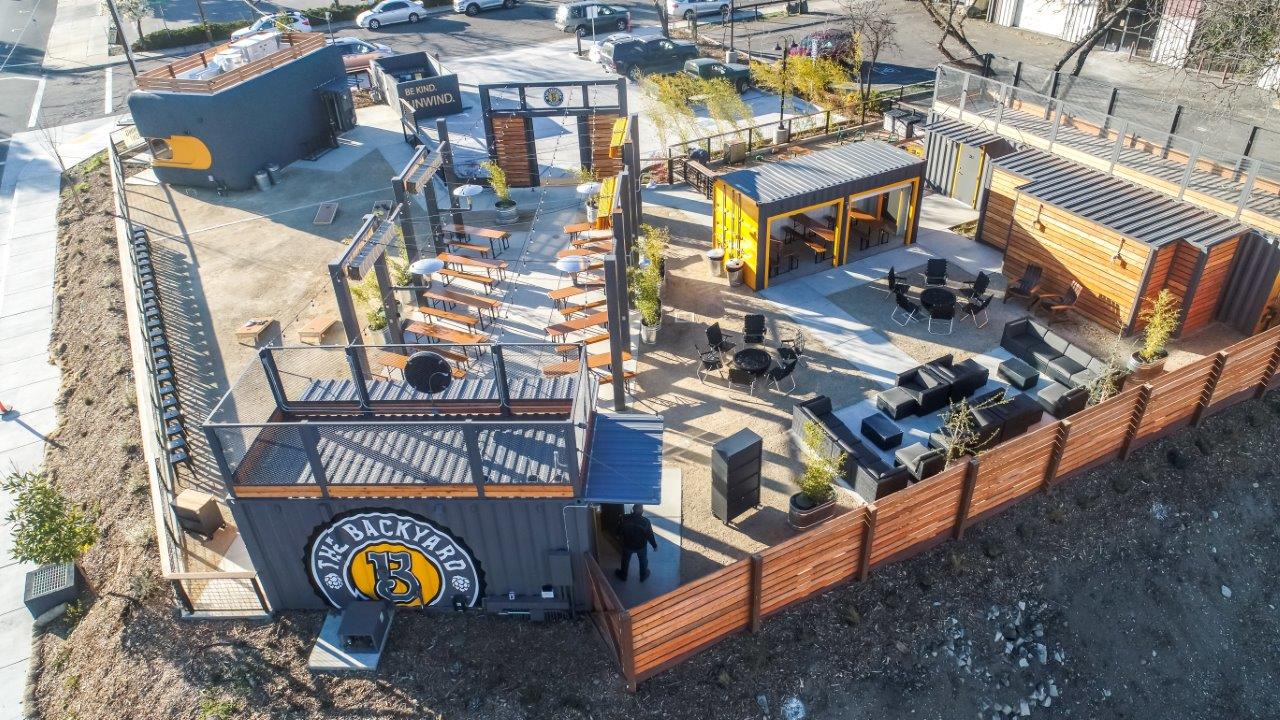 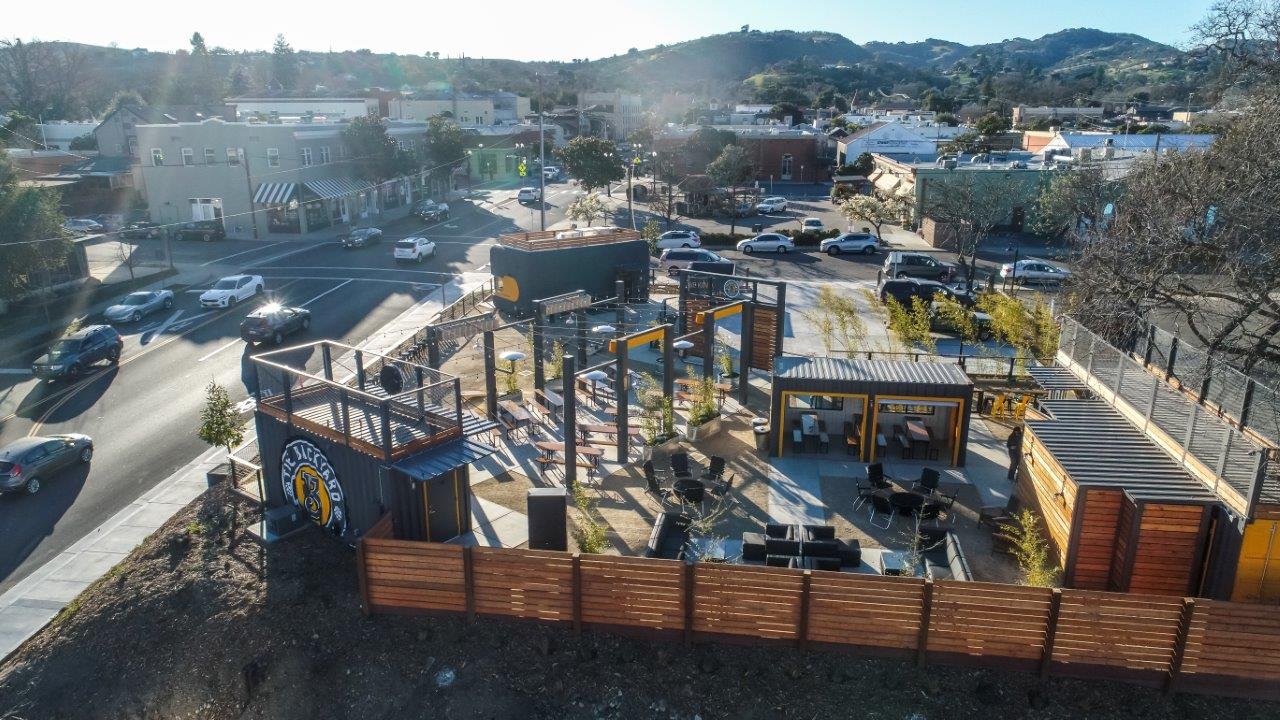