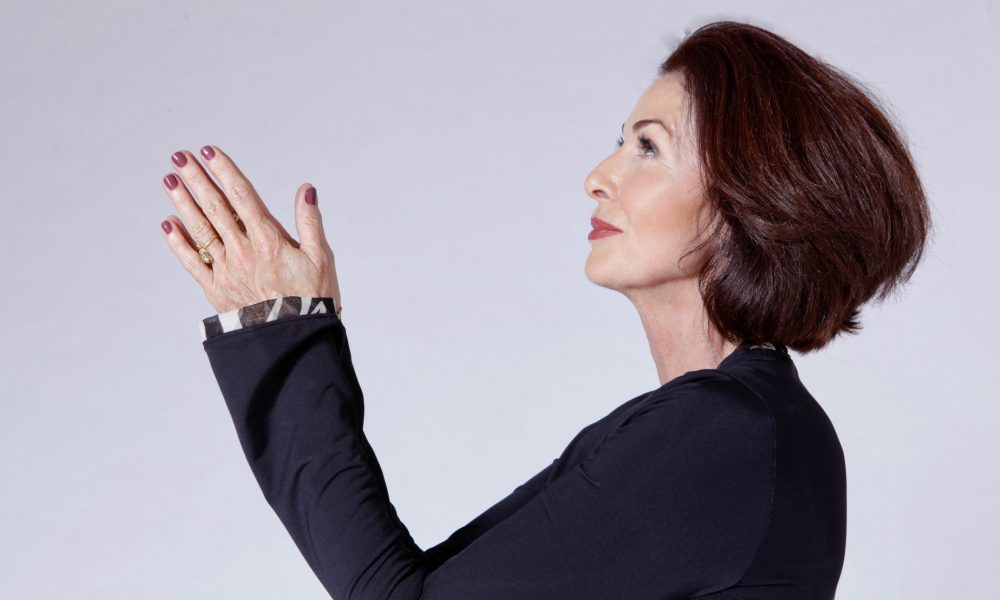 Today we’d like to introduce you to Lorelei Shellist. 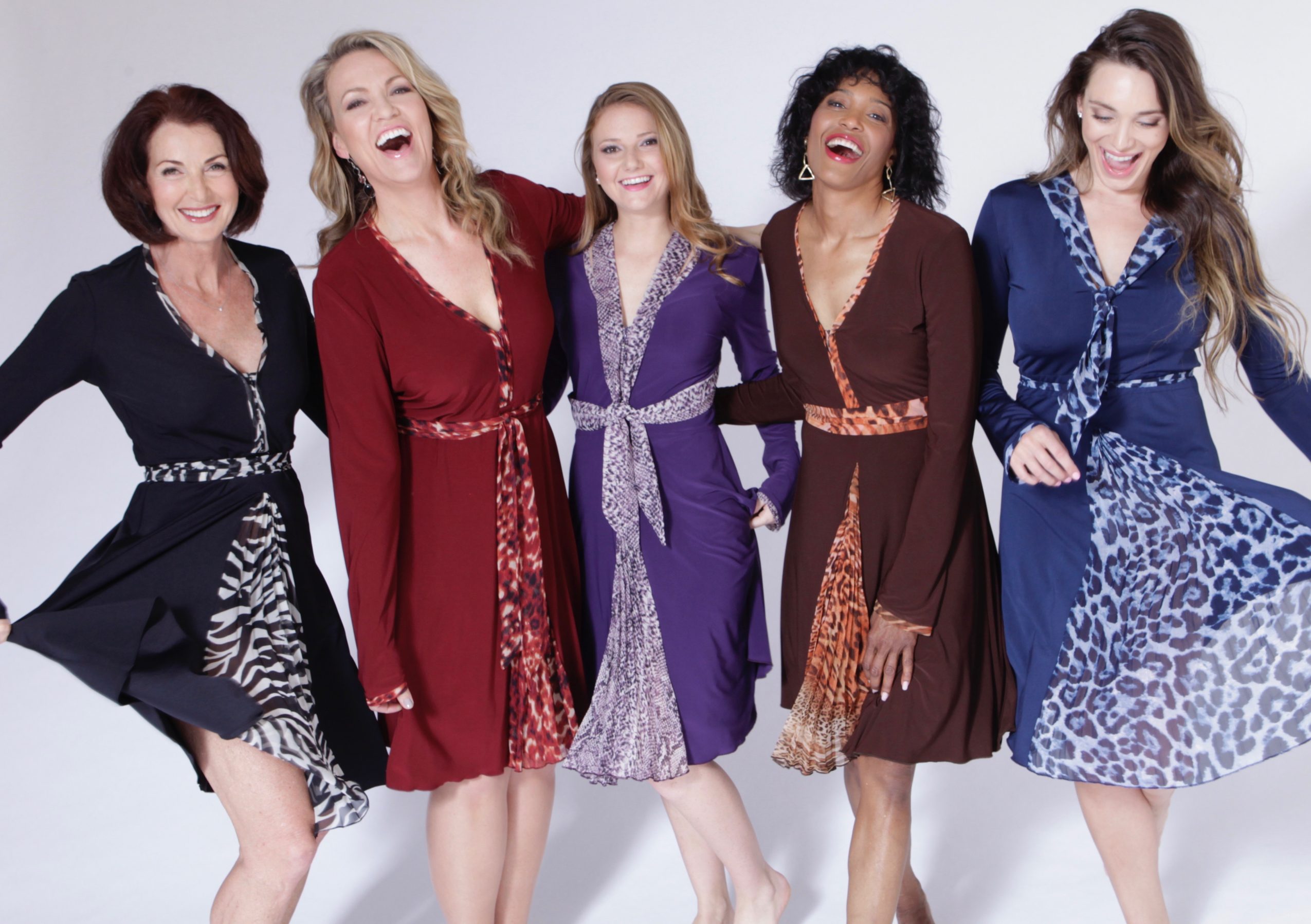 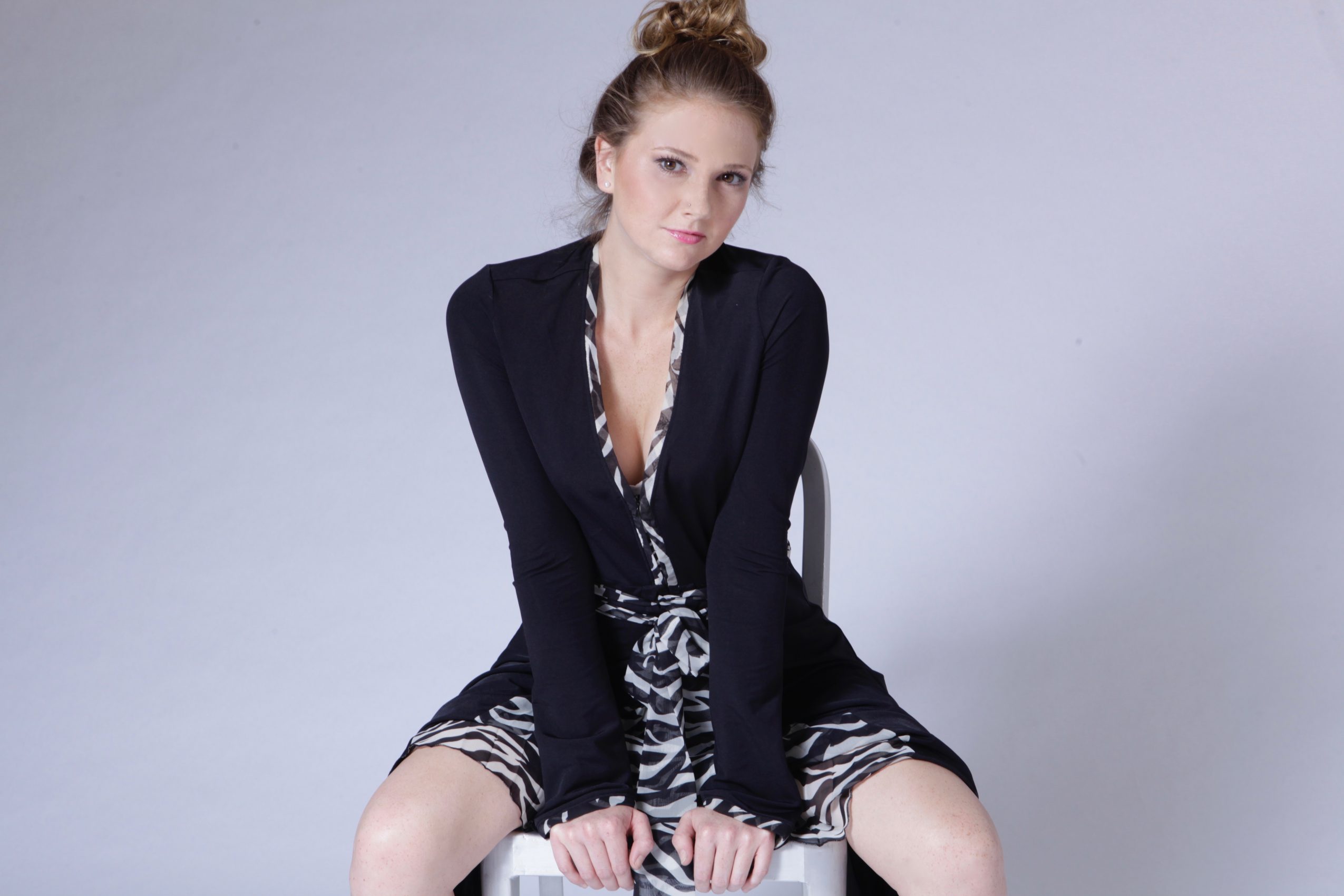 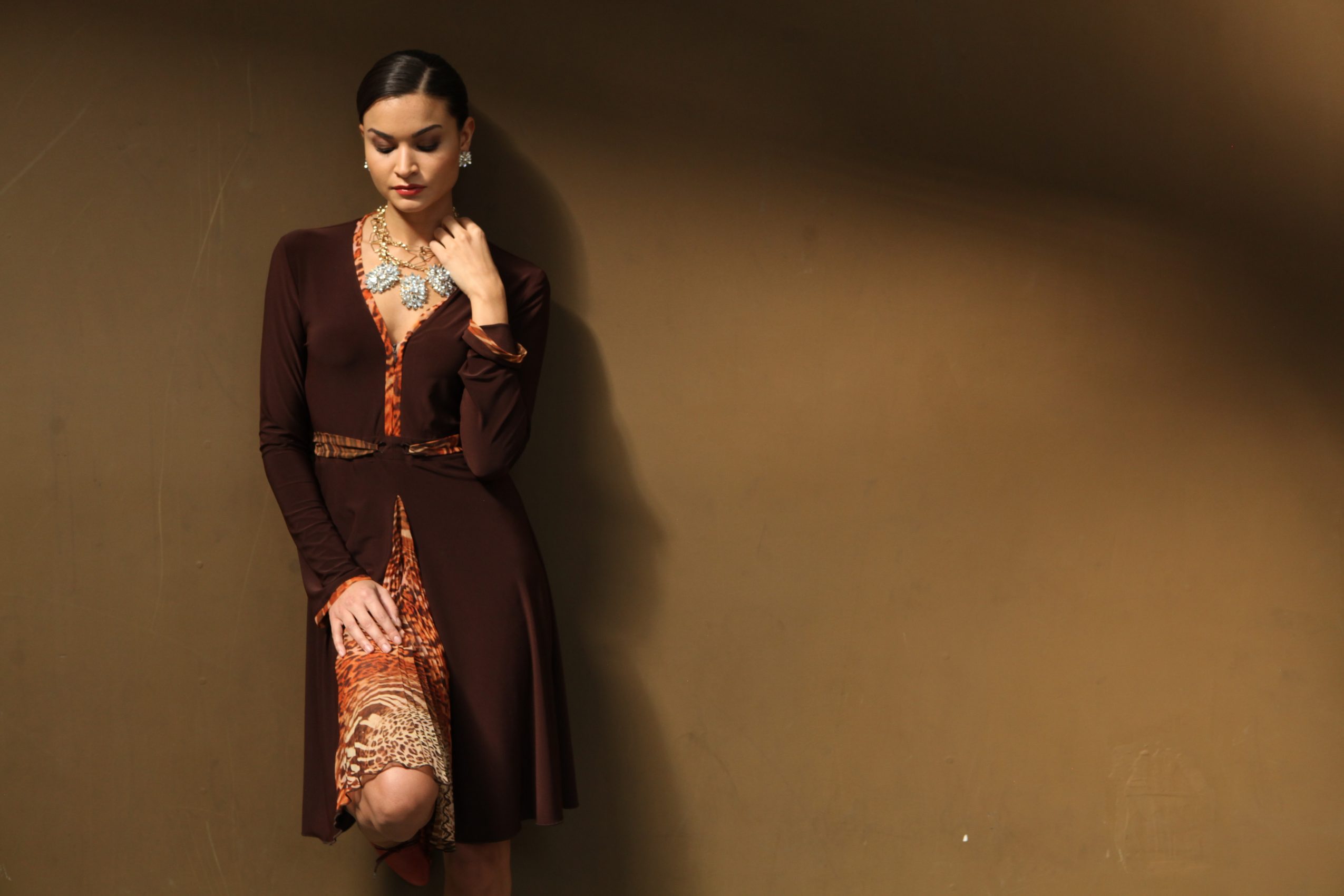 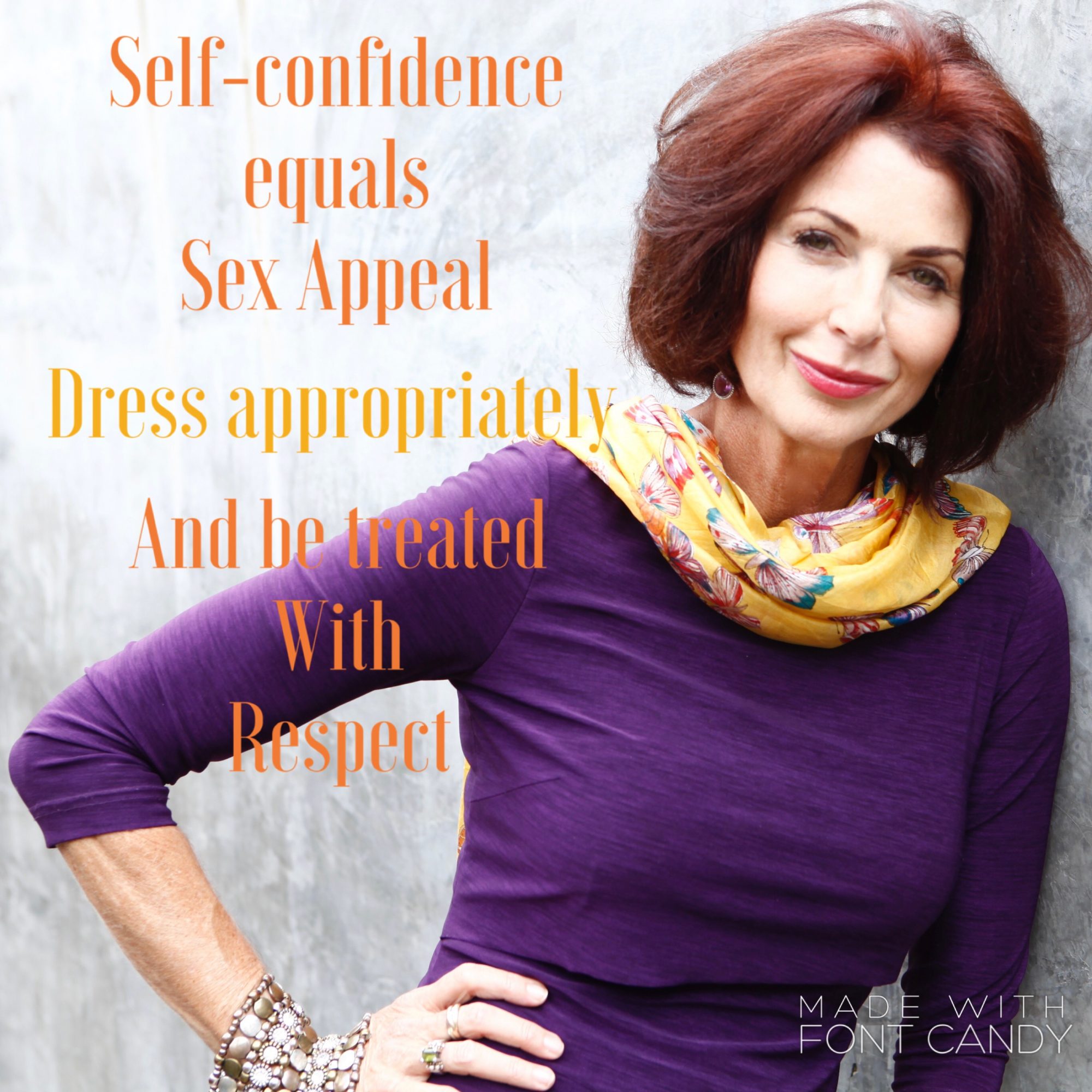 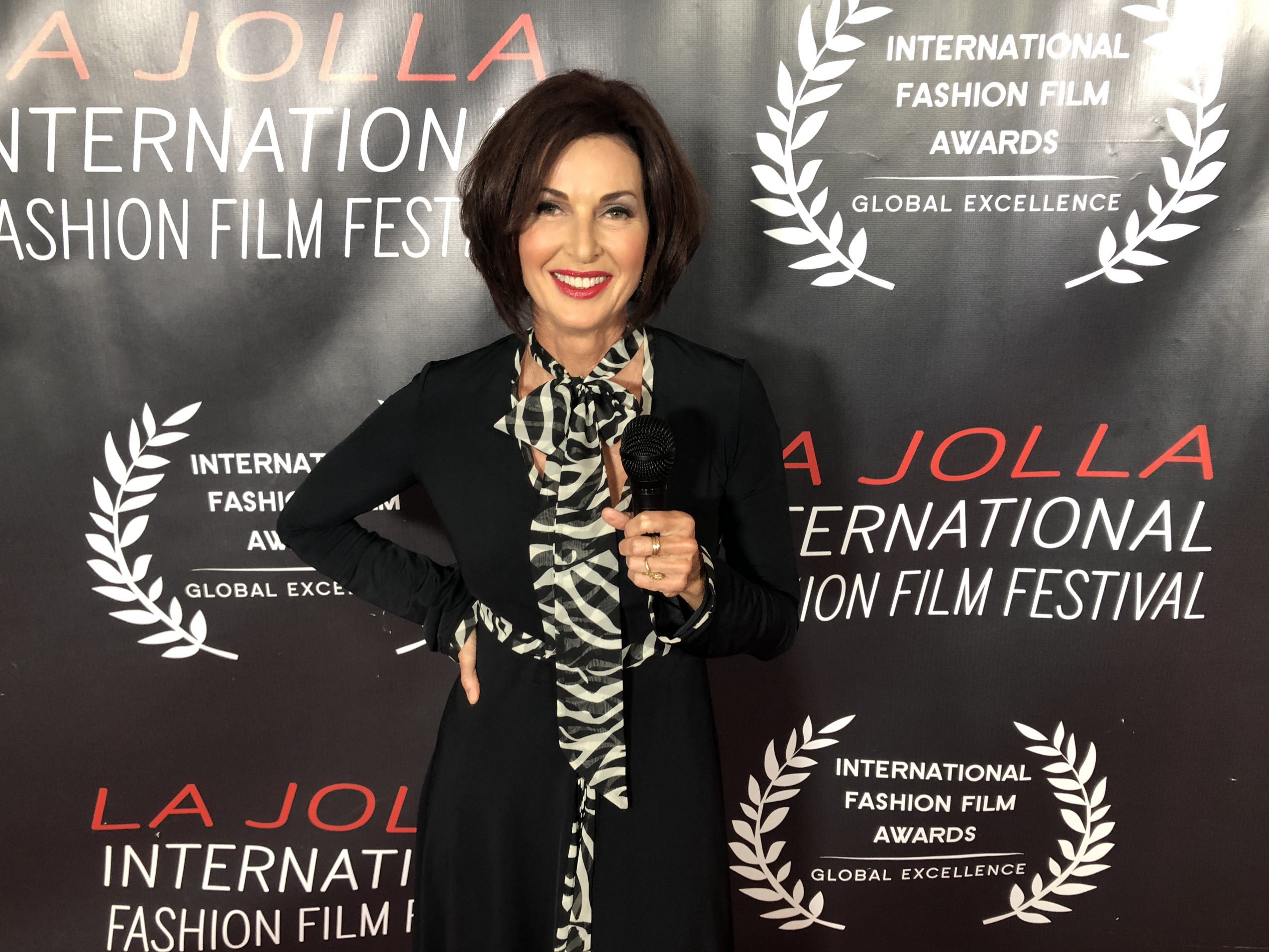 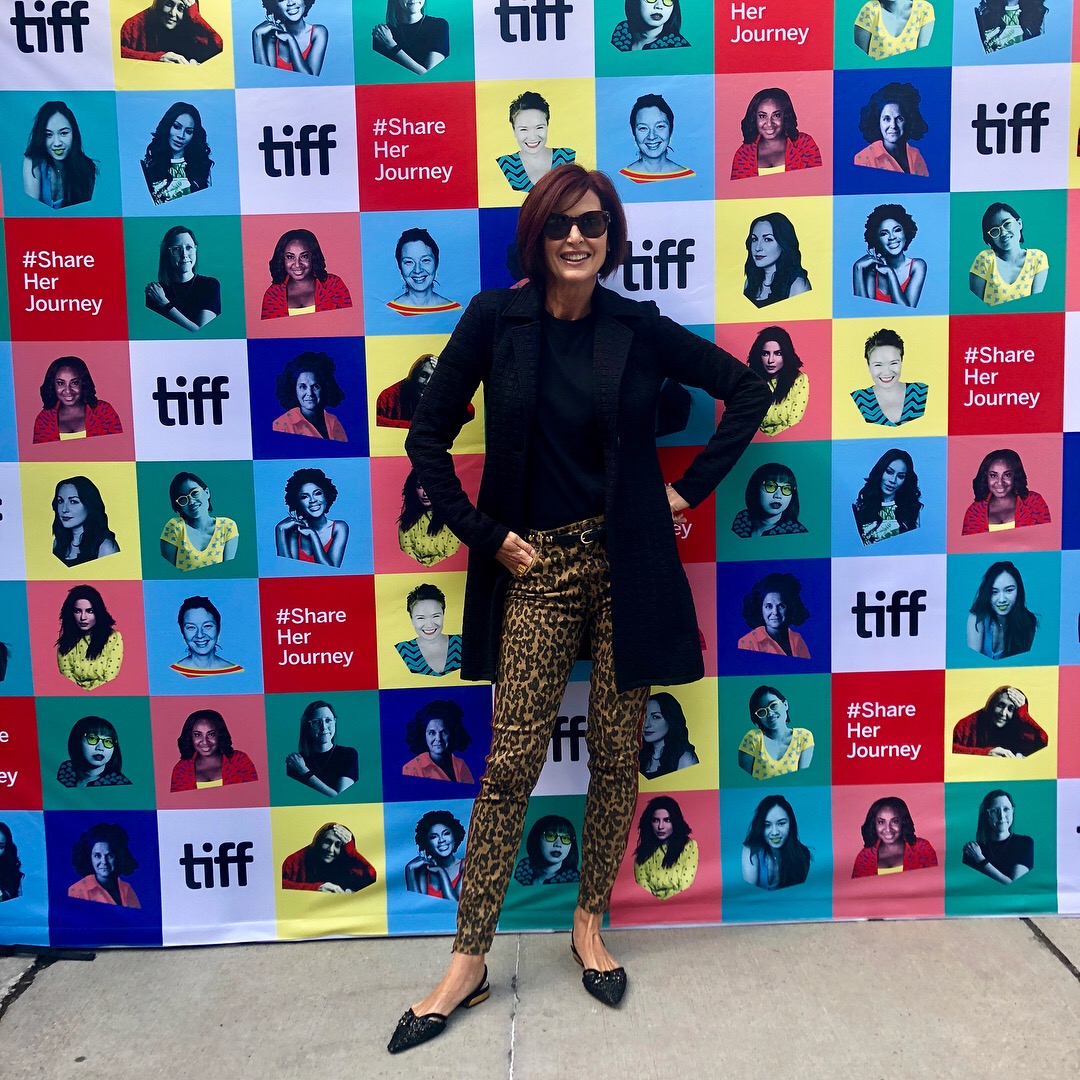 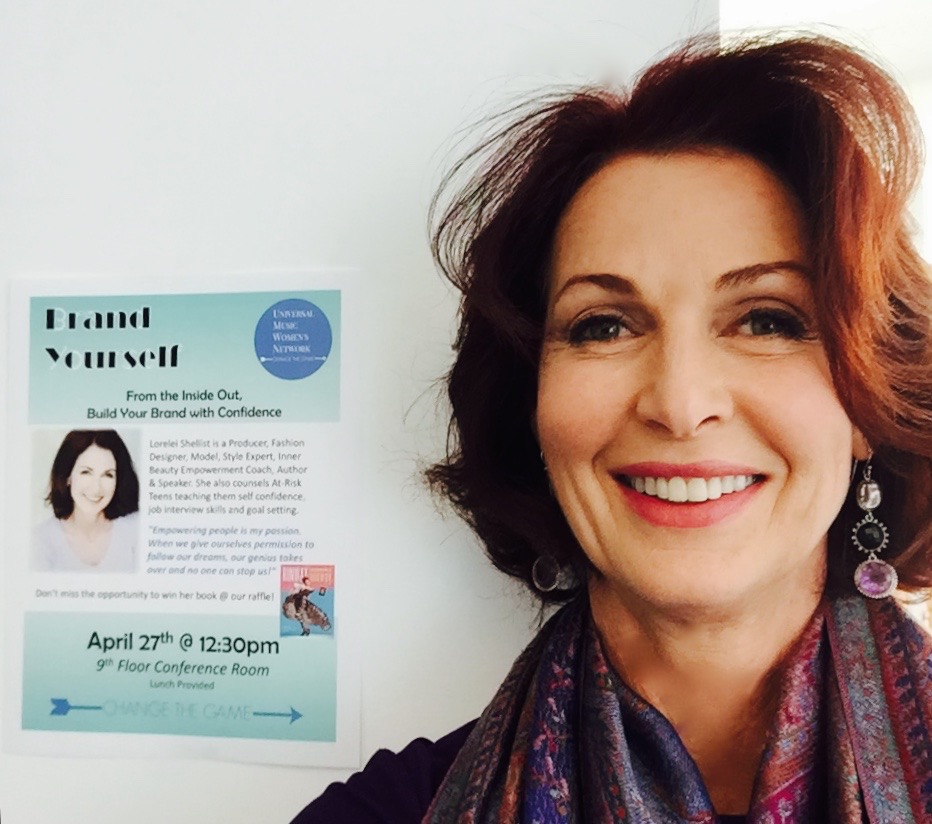 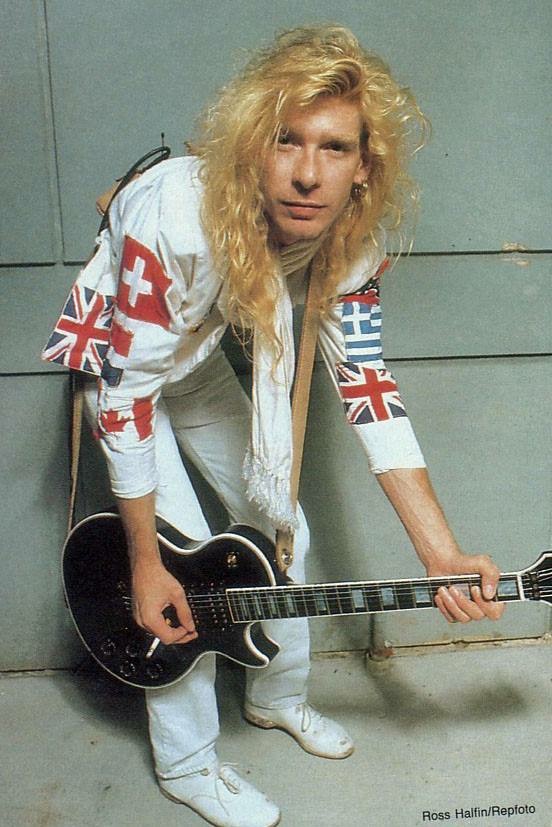