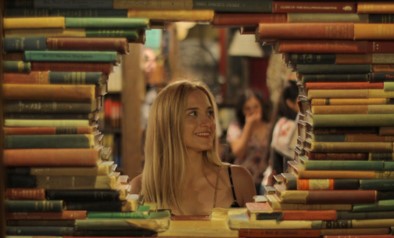 Today we’d like to introduce you to Rumena Dinevska.

So, before we jump into specific questions, why don’t you give us some details about you and your story.
I moved from Macedonia to the U.S. five years ago to learn about, and pursue a career in film. I grew up in an artistic family, so becoming an artist myself came naturally to me. My aunt was an actress and through her performances I was introduced to many different characters and their stories. That’s where my passion for storytelling began. Combining that with all the other art forms that I love such as writing, photography, acting, and music lead me to discovering cinema as well. Film as a medium allowed me to combine all these arts together.

So I got a bachelor’s degree in Filmmaking, here in LA, and I have directed and written scripts for several short films since. During my studies, I had an opportunity to direct a music video for DJ Ookay, which now has over 11 million views on Youtube and has been screened at Univeral City Walk.

Some of my other work include the short film “Pimp My Life”, which is a dark satire about the beauty standards that society imposes on young girls and women and recently I also worked on a female action short film called “Lethalz”, which me and my team are planning to expand into a feature film. Both films are in the festival run and have already been selected in a few festivals and have won several awards. In addition, I am in development of new projects, I’m writing a feature film screenplay and also preparing for a role in a short film.

Great, so let’s dig a little deeper into the story – has it been an easy path overall and if not, what were the challenges you’ve had to overcome?
There have been a few obstacles of course, but I always try to take out the best out of each situation. Moving here alone from a very small country at the age of 19 I had to adapt fast to a new culture and a different lifestyle. I was often feeling homesick and isolated at times.

I also struggled with self-doubt and had to learn how to be confident. LA is a city of competitive nature when it comes to art/cinema. Self-doubt is something that many artists face on their journey. But you have to believe in yourself and keep going on. The more you create, the better you become in your craft.

We’d love to hear more about your work and what you are currently focused on. What else should we know?
As director, I always seek unique elements in every story and I approach each film with a fresh mindset, thinking of new interesting ways to tell the story while still maintaining some of my own visual language and style. I also put a great focus on the performance of the actors. Having my own acting experience has helped me to communicate better with actors and direct them thoroughly towards great performances.

Do you look back particularly fondly on any memories from childhood?
The childhood memory that I treasure the most is when my aunt, who is an actress, borrowed one of my favorite dolls for a big state theatre play. When I came to watch the play, not only did I see my toy as a prop, but my aunt transformed into the doll. She became a live version of it. She had the same costume, hair, and makeup. As a child, I felt like something magical is happening. I was surprised and proud of my aunt, which inspired me to explore the world of theatre. 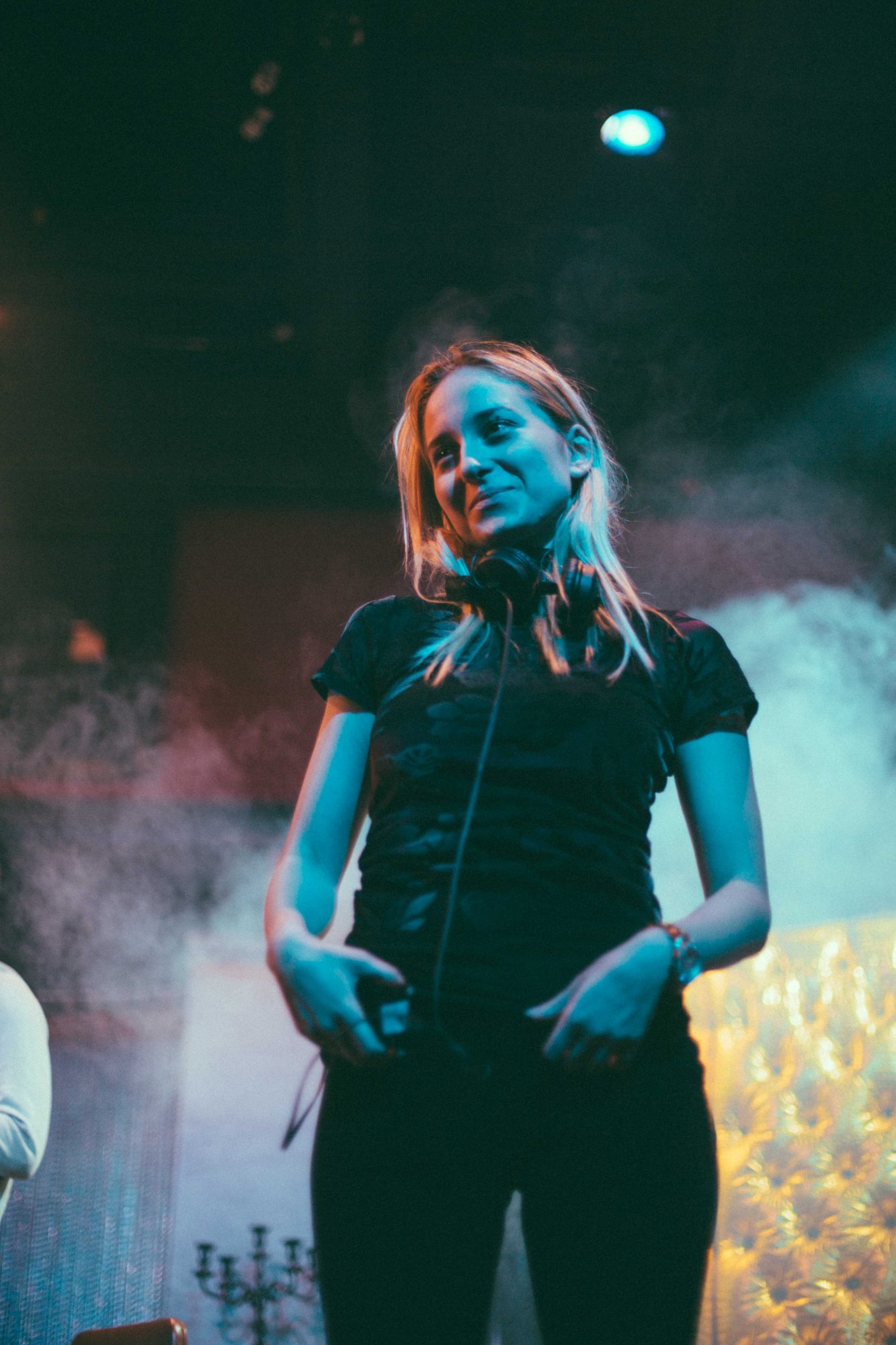 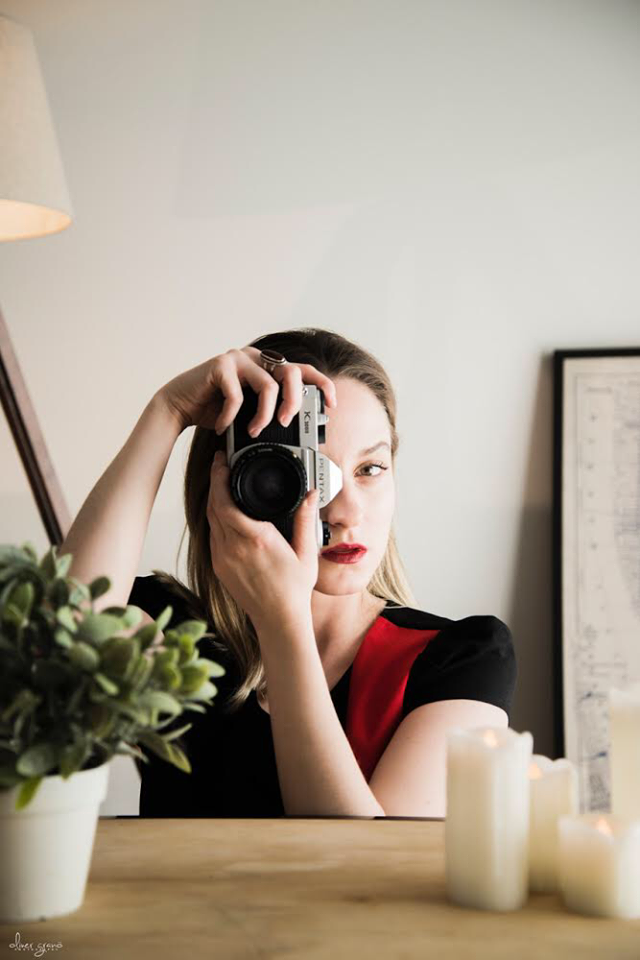 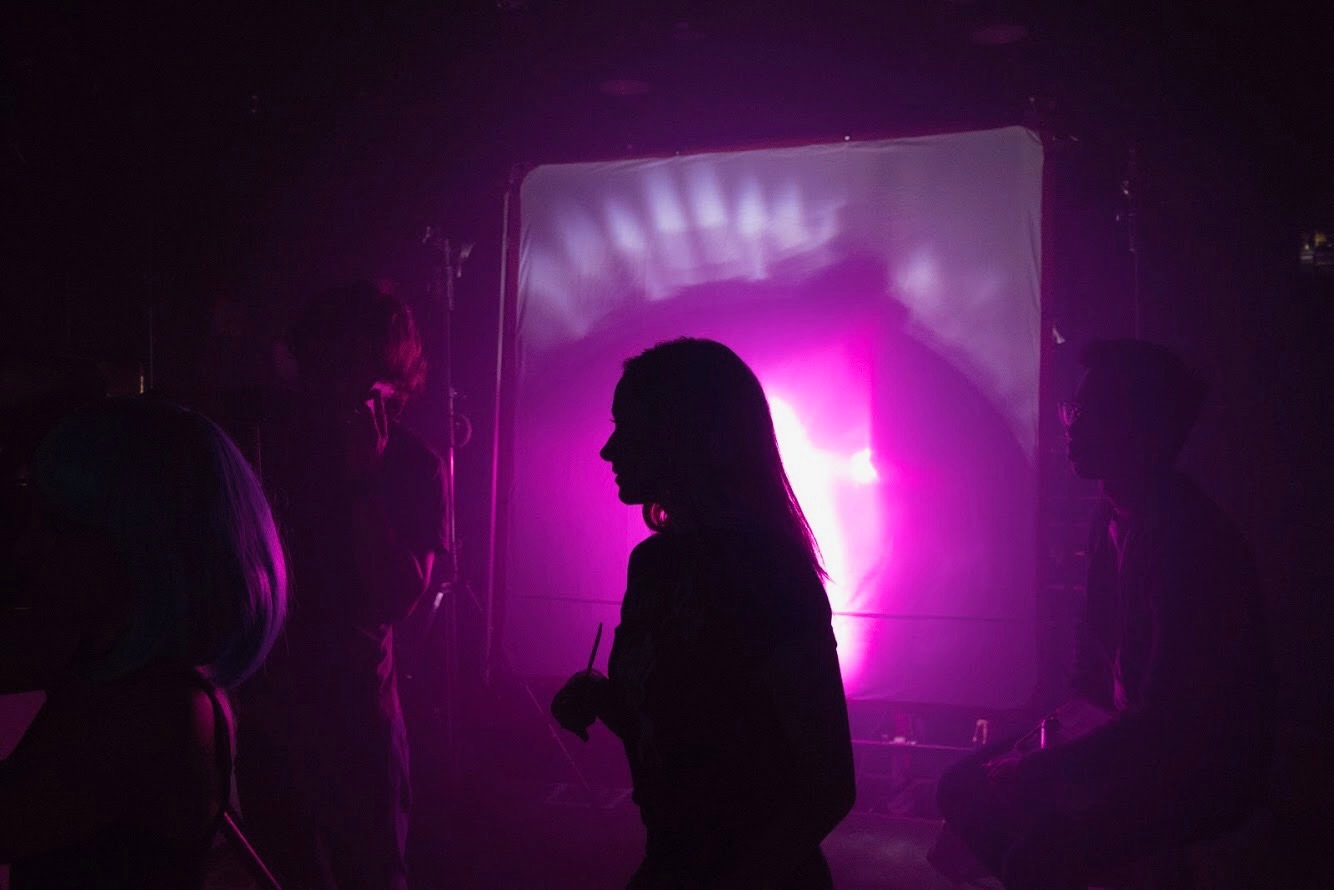 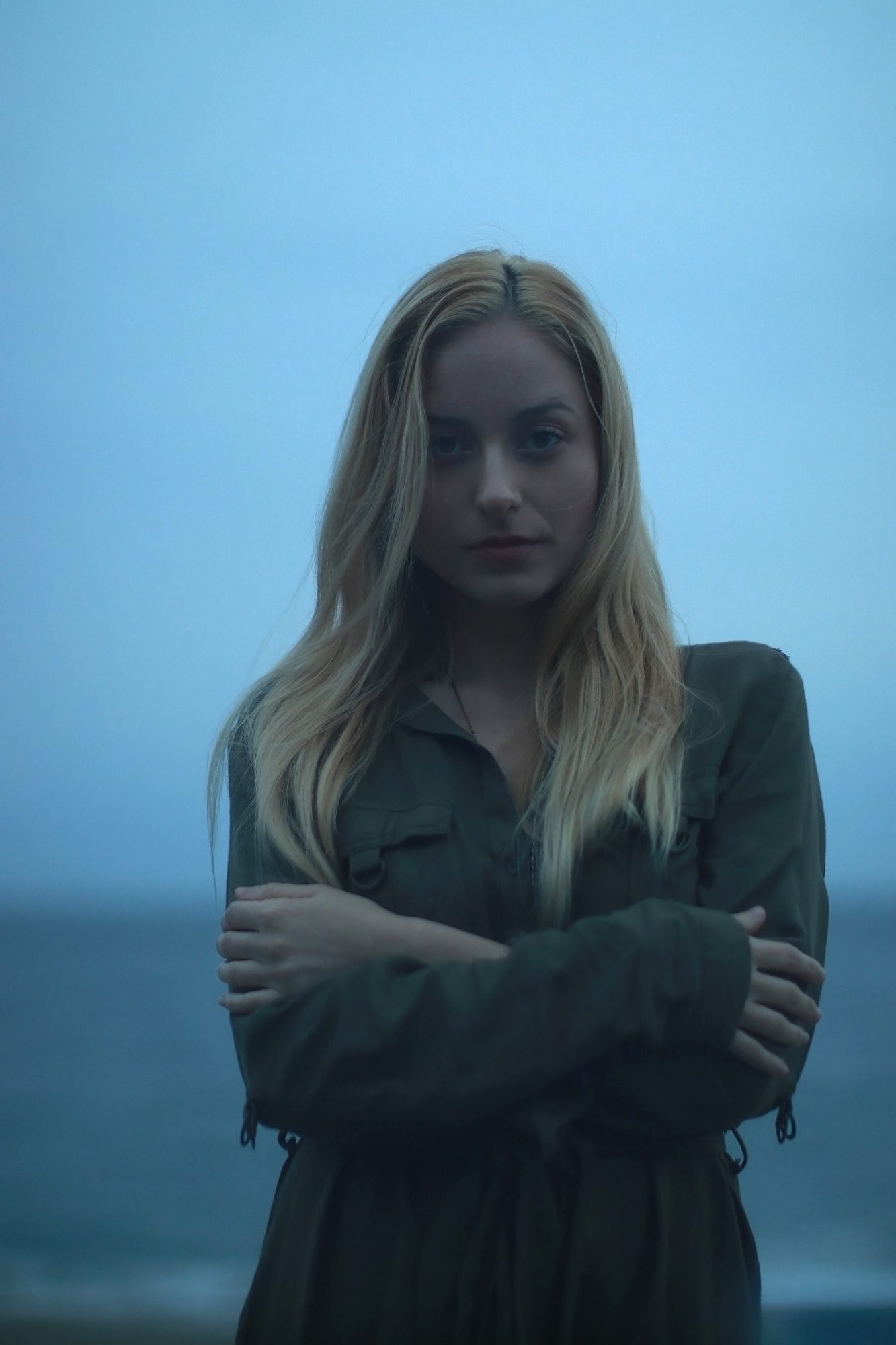 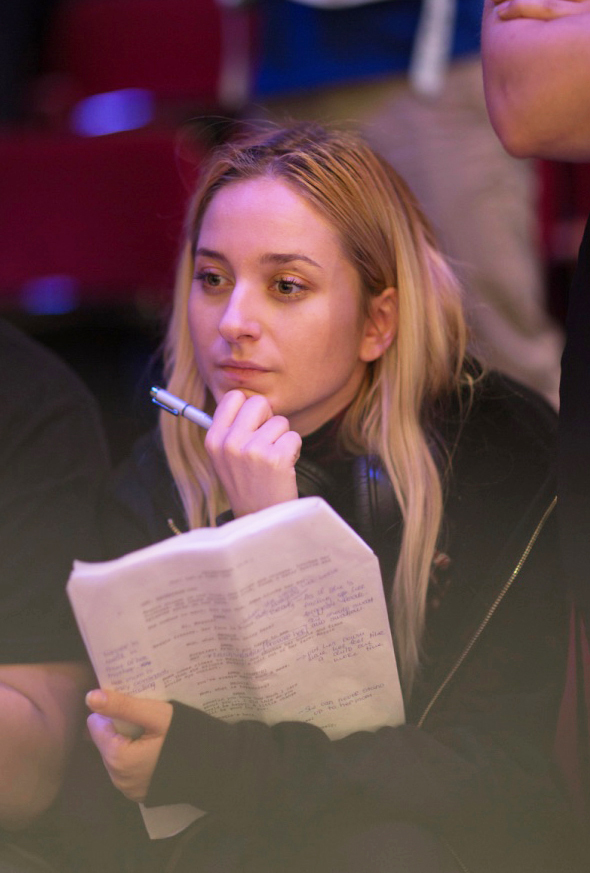