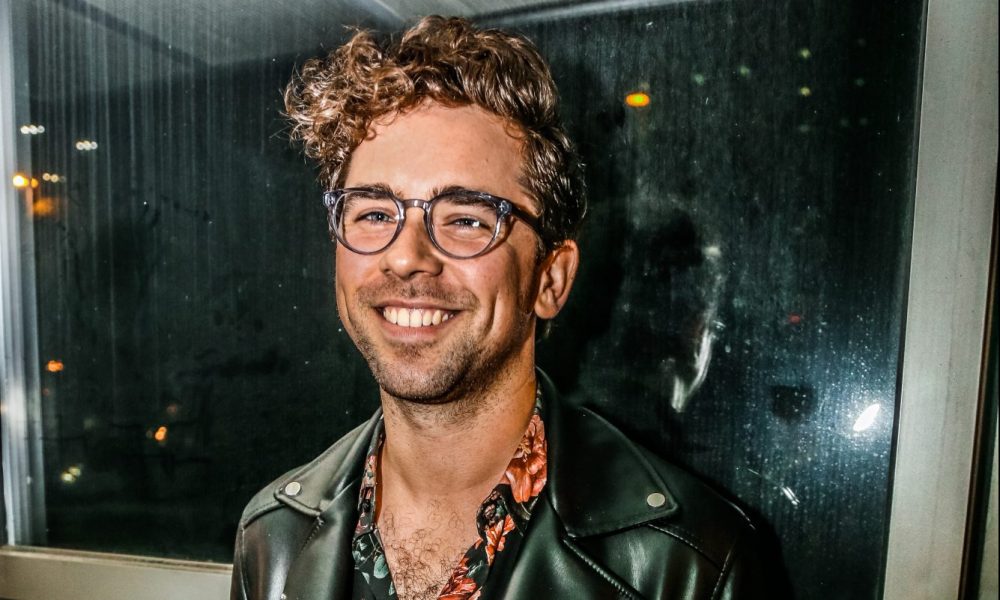 Today we’d like to introduce you to Royce Whittaker.

Royce, can you briefly walk us through your story – how you started and how you got to where you are today.
I’m from Vancouver, British Columbia, Canada and grew up with a very musical Father, who is still an active musician and composer. When I was a young kid, he had an old Cakewalk setup with a keyboard that I learned to record myself on, exclusively playing the theme from “Phantom of the Opera”. By the age of 17, I was in a band playing guitar and writing the music and began touring Canada with several different acts over the next few years. My Pops and his then business partner bought a house and turned it into a radio production suite called Spinnaker Sound, where I learned to engineer voiceover and produce radio & TV spots for Canada and the US. We went on to win a “Best in Show” and two Gold Addy Awards for campaigns we produced and I began to produce and engineer indie bands in Vancouver. in 2015, I began working with my longtime friends Marianas Trench as a guitar/playback tech, touring Canada and the US extensively.

In 2017, I was introduced to Laura Escude through my roommate and have been working with her company Electronic Creatives as a playback engineer for some of the biggest artists in the world. In 2018, I worked with Ariana Grande as her playback engineer for the “Sweetener” promo run and was a part of her multiple Late Night performances as well as headlining the Wango Tango festival in LA, the Billboard Music Awards and the VMA’s. Later that year, I got asked to take over for Peter Dyer as playback engineer for Mariah Carey, which brought me through her Vegas residency and tours of Asia and Europe, including two sold-out shows at the Budokan in Tokyo and a sold-out show at the O2 in London. Last year, I was back with Marianas Trench, but this time I was on stage playing guitar, keys and singing backgrounds for their “Phantoms” album cycle through Canada, the US and Europe. This year, pre-COVID, I was working with The Naked and Famous as their musical director, helping them program their show and preparing them for what was to be a substantial year of touring until touring was halted worldwide. Currently, I’m working with a small group of friends with an initiative called “Amplify LA”, where we build and donate portable sound systems to the leaders of Black organizations in Los Angeles, helping to amplify their voices and their stories.

Has it been a smooth road?
It has certainly been a journey with many peaks and valleys, but overall, I’m grateful for the experiences I’ve had that have led me to this moment. I’ve been very lucky to have some incredible mentors (and patient clients) while I’ve honed my craft over the years and I think that some of the challenges or mistakes experienced through “learning by doing” have been the most important lessons I’ve learned in my career so far. Having an audio interface fail during a show in Osaka and it beginning to blast timecode through the PA for a split second was definitely one of those moments… On the Marianas tour last year, my onstage playback controller took a dive and managed to stop playback in the middle of a song, right before a massive orchestral moment was about to come from the playback computer in the middle of a show. The singer, Josh Ramsay (bless his heart) played through a couple of the chords while I walked off my riser to the playback station and started the backing tracks when he got to the next section of a song. The hairy moments make the best stories and teach the most important lessons.

Can you give our readers some background on your music?
I am a multi-instrumentalist, producer of my project Jupiter Winter along with my partner Lelia Broussard and a music programmer/playback engineer for high-level artists. I specialize in being a skilled and quick-learning musician and bringing a musical ear and understanding to the clients I work with. I have over ten years of experience working as a touring musician as a touring playback engineer and music producer which allows me to work directly with artists and other music directors and speak with the same musical language that they are used to. I have years of extensive and intense experience working at high levels in extremely high-pressure environments, can solve problems quickly and efficiently and approach every opportunity with grace and appreciation for the people I work with.

How do you think the industry will change over the next decade?
The climate of the music industry and the World as a whole is changing. I do believe music will always have a place and is needed in this world and I am grateful to live in a city that a hub for the industry. We are incredibly connected here and have an amazing community of people who either have a message that needs to be heard or want to support the people that do. 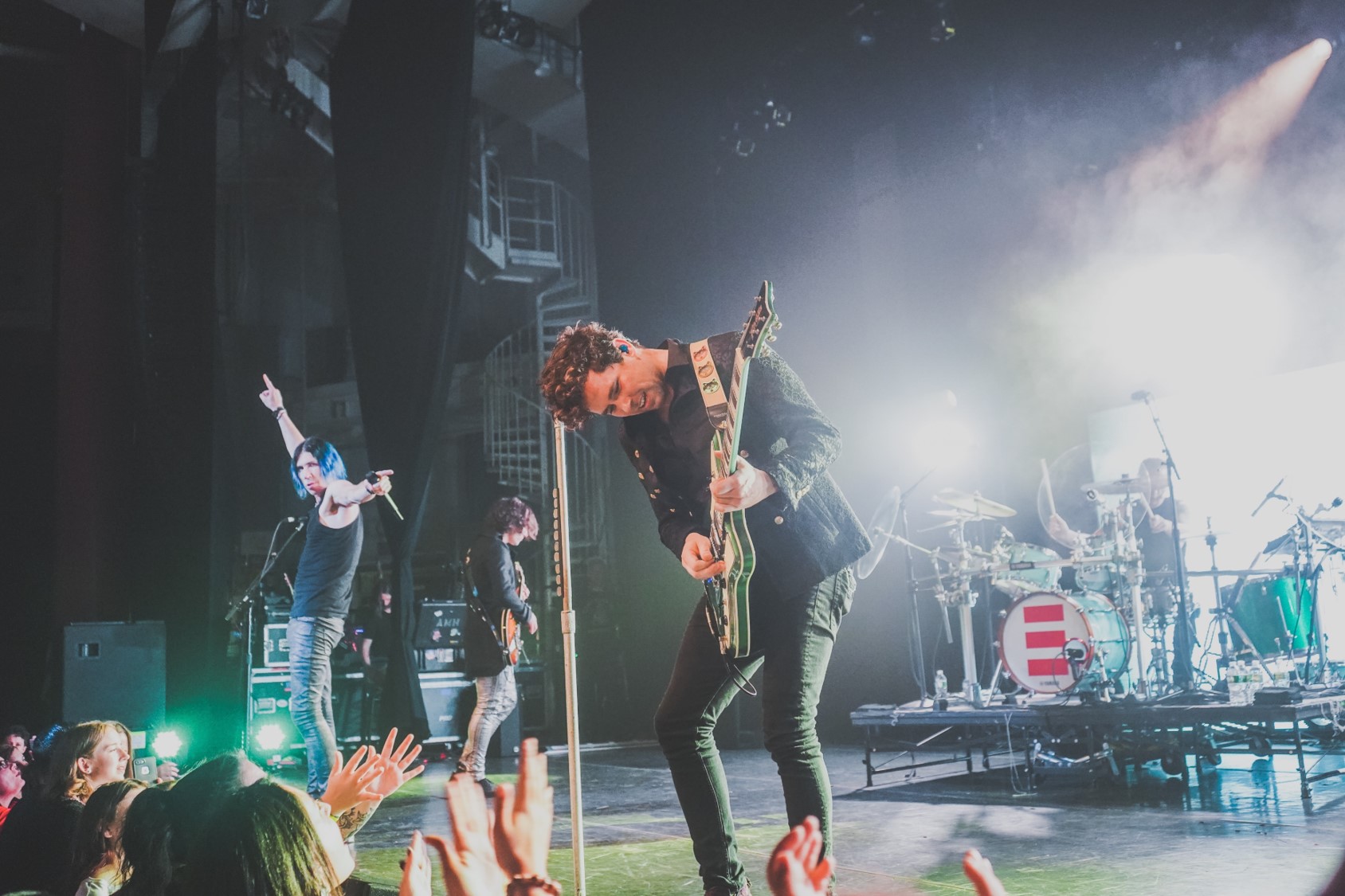 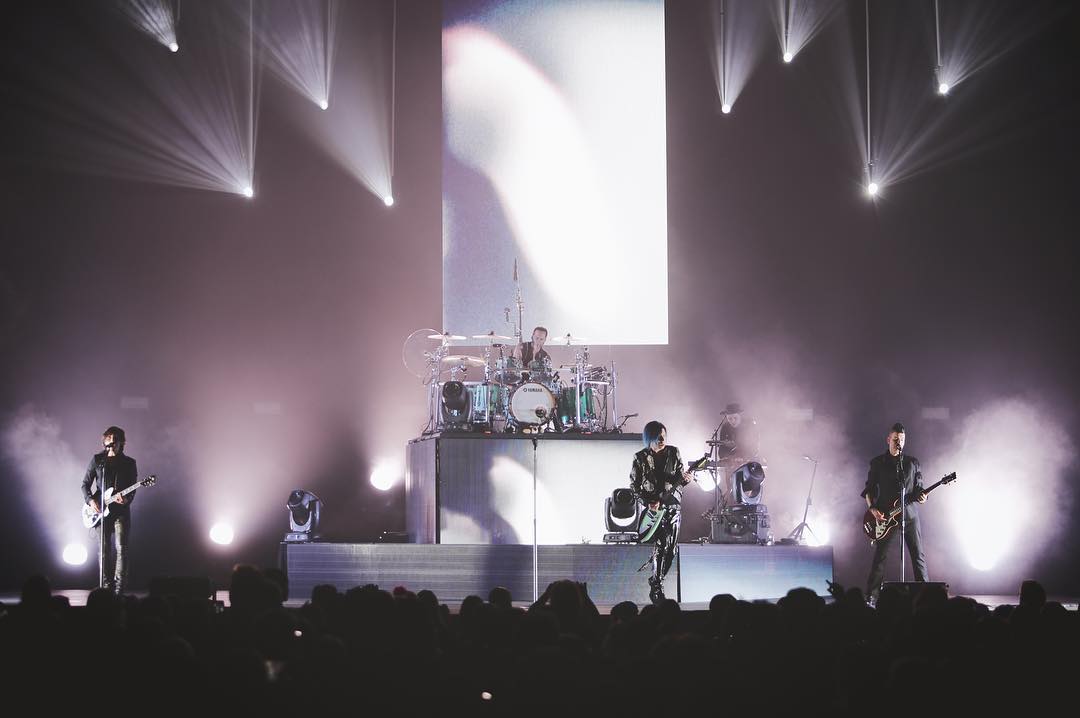 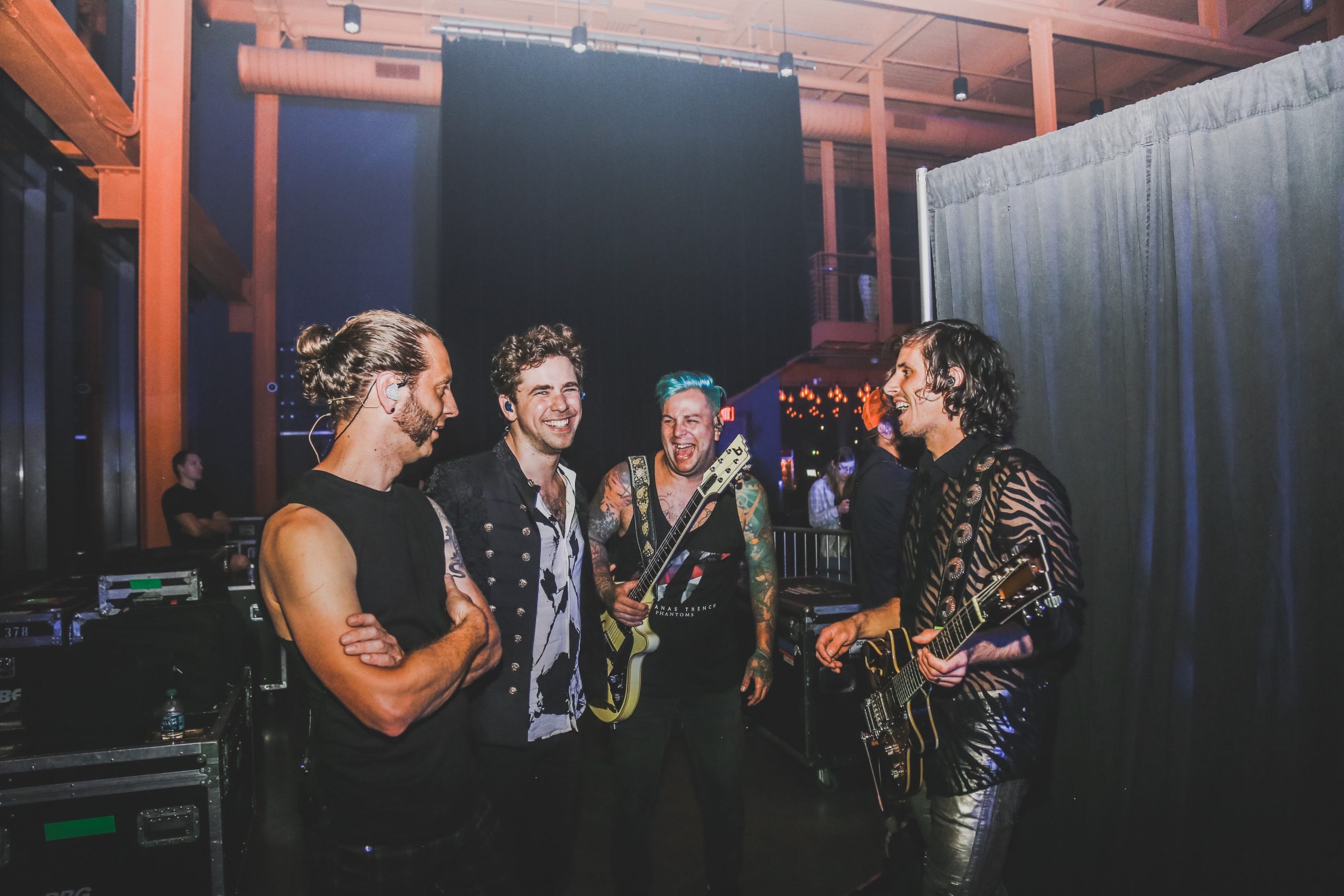 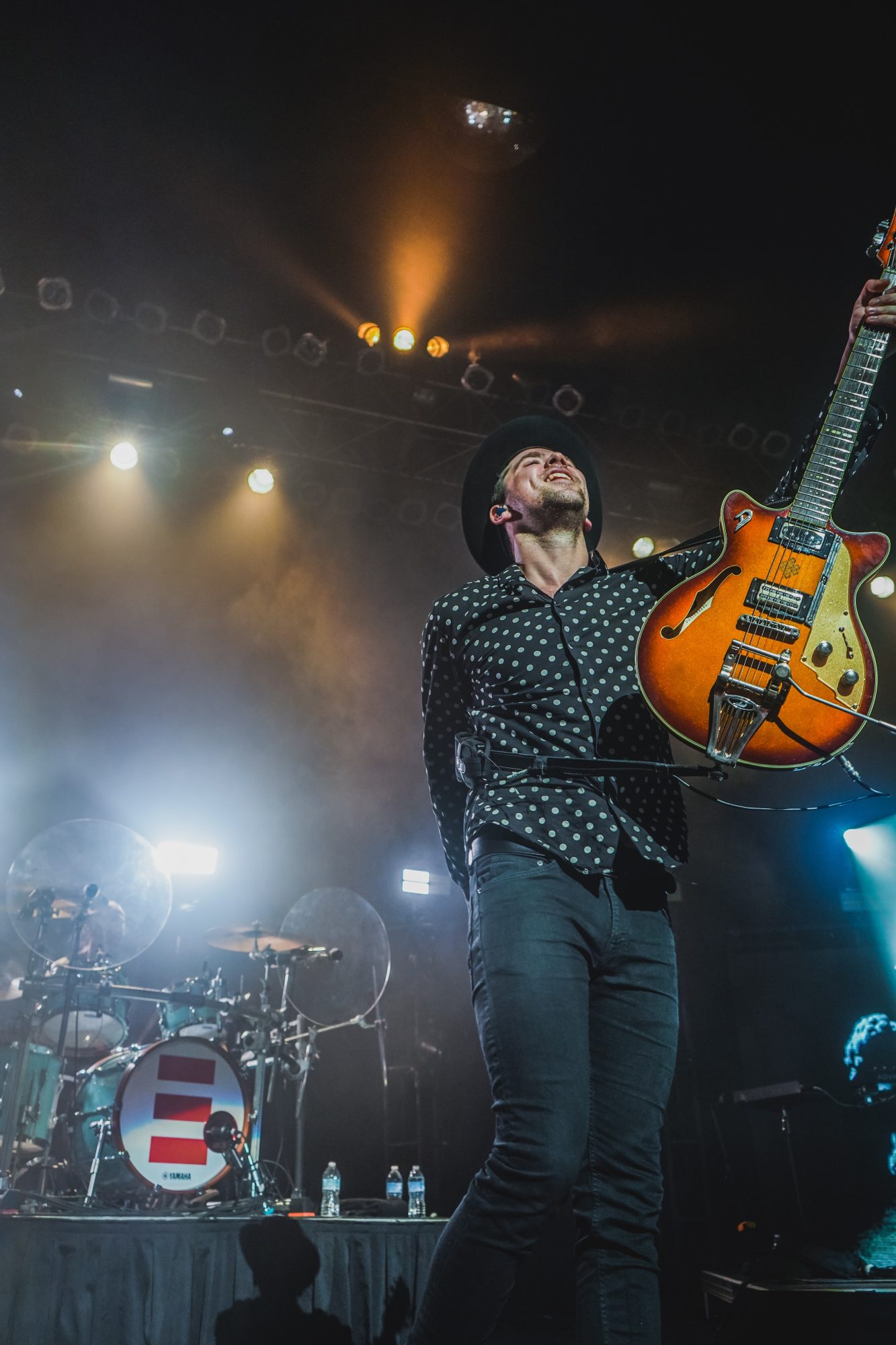