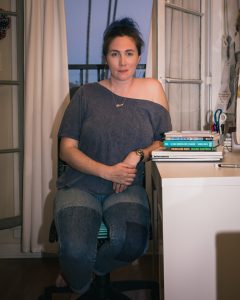 Today we’d like to introduce you to Rose McAleese.

Rose, please share your story with us. How did you get to where you are today?
My mother is a writer and my father is Irish, so storytelling is in my blood. I couldn’t escape it if I tried. I’m lucky because I have parents who supported my love of writing. At a very young age, they introduced me to all the great writers—Shakespeare, James Baldwin, James Joyce, Sylvia Plath, Seamus Heaney, Oscar Wilde—all great gateway drugs I needed to begin my self-discovery and become a writer myself.

My mom also tells the story that I was writing in dairies way before I knew how to write. I would just scribble and when someone told me to read what I “wrote” I would rattle off a different story every time. I made it up as I went along.

In middle school, I was introduced to spoken-word poetry and I was hooked from the jump! I had the pleasure of being a spoken-word performer for nearly ten years. I won awards, competed several times on teams in national competitions, went on tour opening for Grammy-nominated Mary Lambert, and even published a book of poetry. Poetry is and will always be my first love.

I didn’t go to college because I was offered a job as a production assistant at a feature-film company a few months after I graduated from high school. That’s where I learned about screenwriting and producing. I did that for three years and then took an internship at a magazine, where I fell into journalism. I covered pretty much everything but I really loved writing about music. I am not a musician, but I love being a fan. I love the way music connects us to other times and places. It’s the closest thing we have to time travel.

I moved to LA from Seattle because some idiot broke my heart and I needed to get out of town. But I like to tell people that I moved to LA because I figured this city could use one more writer. When I got here I began to take screenwriting more seriously. After I had a couple of screenplays under my belt, I applied to the Universal Pictures Emerging Writers Fellowship and I got in. After a year of working and studying there, I realized that writing for performance is what I’m meant to be doing. For me, screenwriting is poetry and journalism because screenwriting is prose and research.

I joke that I went from poetry to journalism to screenwriting because I like jobs that don’t pay. Really, it boils down to the fact that, no matter what I do, I will always be a writer. I still work at other jobs because I need to make rent as well as make art. But I no longer believe that you have to sacrifice one for the other.

And finally, I got to where I am today because I have a strong community of artists, friends, and family who support my work and want me to succeed.

We’re always bombarded by how great it is to pursue your passion, etc – but we’ve spoken with enough people to know that it’s not always easy. Overall, would you say things have been easy for you?
It’s been far from smooth, but isn’t that the fun part? It’s wild when you can step back and understand for the first time that your path was not completely random. Suddenly you realize that everything you did and all the struggles you went through have taken you to exactly where you need to be. Your life becomes evidence.

I didn’t get the opportunity to go to college because I just bombed on standardized tests. I have a rare form of dyslexia that involves the inability to distinguish between different sounds as well as written words. For a long time, that made me feel stupid. I was always so embarrassed about it. But I have learned to spin those so-called disabilities into strengths. Now I realize that they are the rare qualities that set me apart.

I spent my early life making up words to try to cope with my confusion about what I thought I was hearing and reading. So now, I have this unique vocabulary of words in my head. And that has helped me to become more creative and more original more daring as a writer. That’s one of the reasons I love Shakespeare so much. Whenever he needed a word that didn’t exist, he just made one up. Scholars disagree about the actual number because scholars disagree about everything, but he is credited with coining at least 400 words. I’m trying to beat that record.

What else should our readers know?
I work for myself so I’m a huge fan of my boss and my employee. I’m a writer. It’s what I do. So I just write.

So, what’s next? Any big plans?
I plan to move back to Seattle someday. My goal has always been to become successful enough so that I can work in LA but live in Seattle. My family and boyfriend are there. It’s my home and it’s where I want to be.

In the immediate future, this September I will begin shooting a short film that I wrote, which is super exciting. My friend and fellow VoyageLA interviewee and Third Culture Theatre co-founder Lauren Boone will be directing. I also had my first play produced here in January. It went so well that we are expanding its run which is so crazy and such an incredible opportunity.

As for the long-term, I don’t really plan for it. Maybe that should be my next New Year’s resolution. But what I do know for a fact is that I will be writing. I’m currently working on a novel and I would love to see where that goes. I have at least two books worth of poetry backed up on my computer that I need to collect, sort through, and edit. (Of course, not in that order.) And I’m always looking for my next paying gig. So if you know anyone who’s interested in hiring a hella dope writer who’s also super useful, I’m your girl.

Aside from that, I’ll keep living life. I’ll keep going on random adventures, sparking conversations with strangers, eavesdropping in coffee shops (if you want to be in a screenplay, sit near me), trying to stress less about money, reading everything I can, and continuing to write more stories that need to be told. 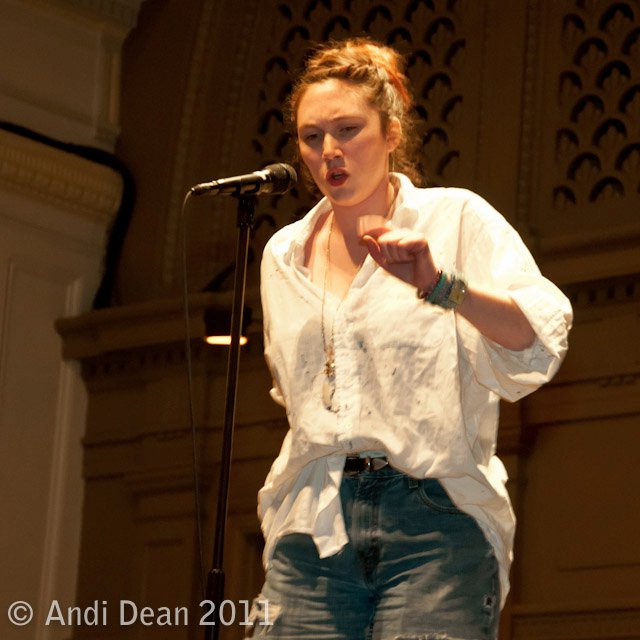 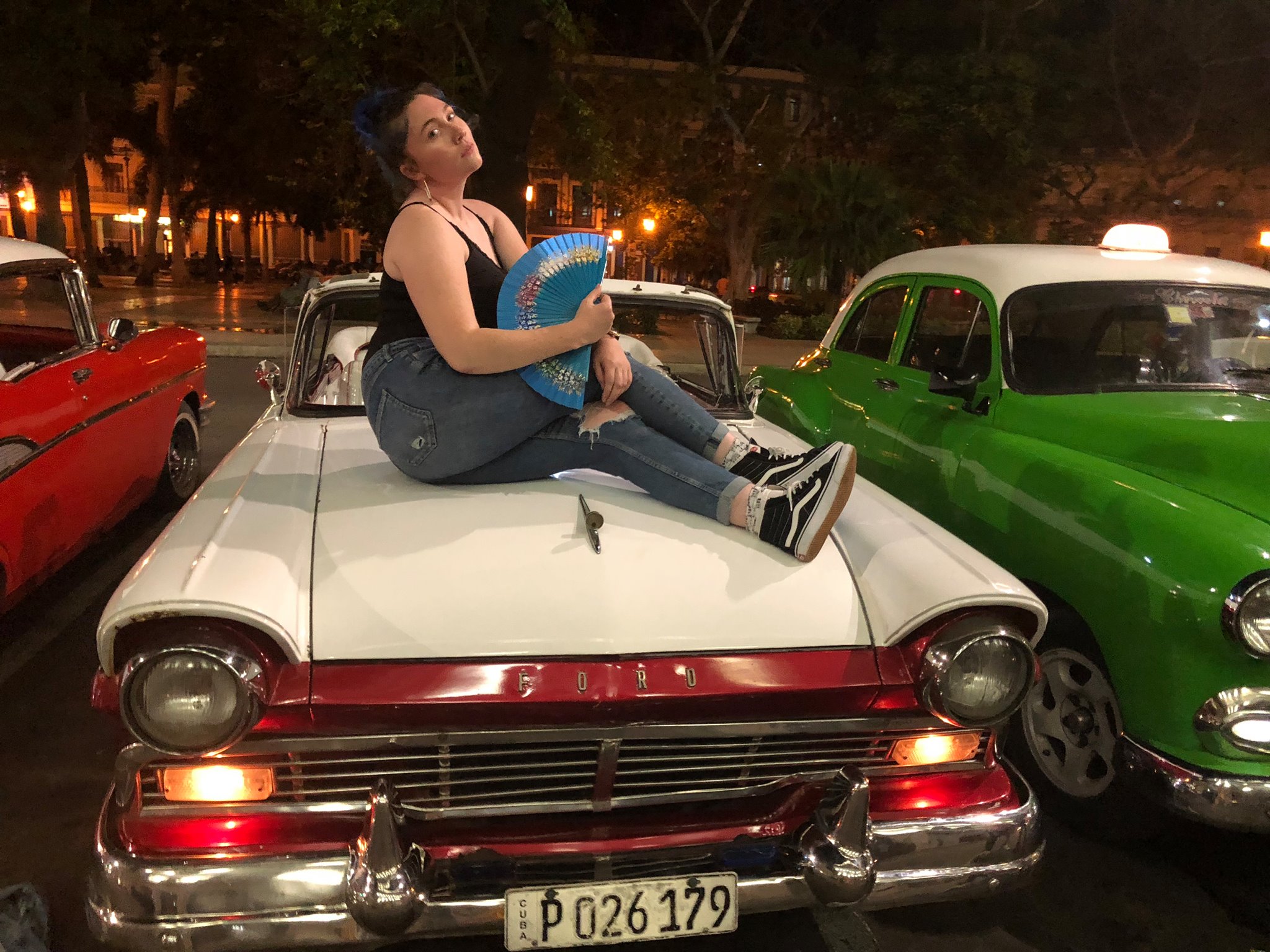 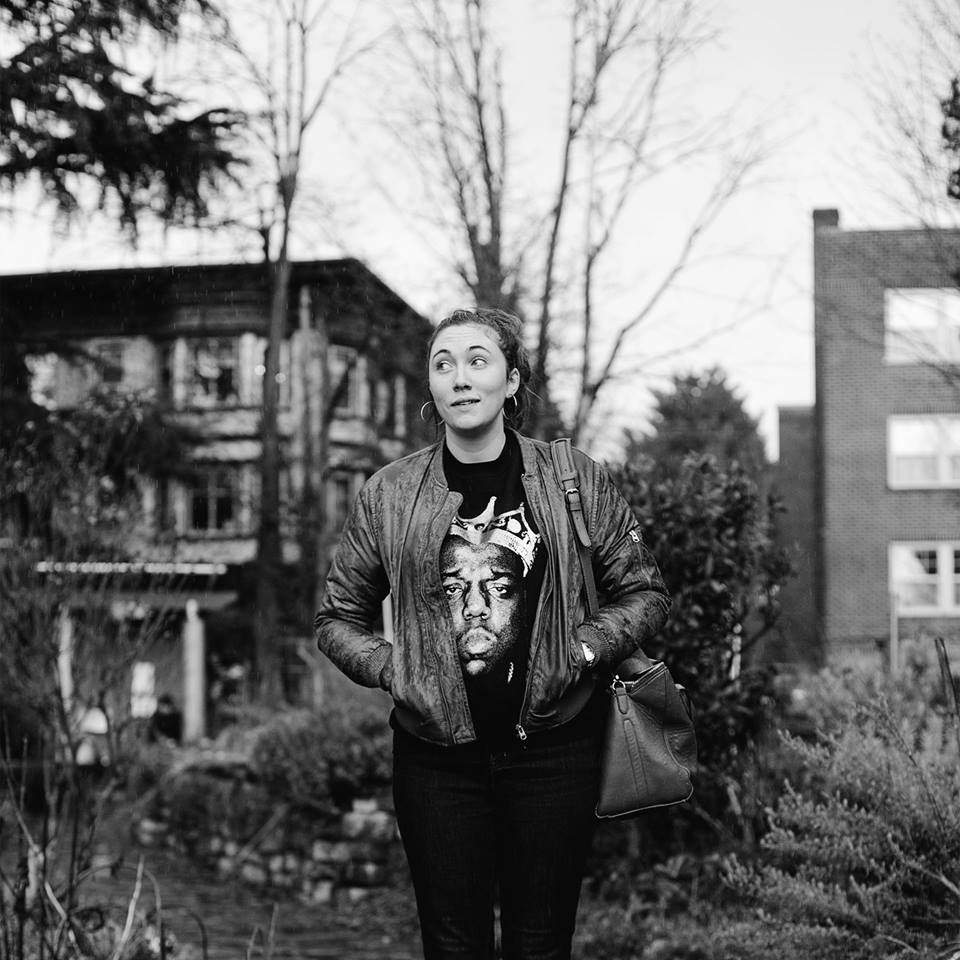 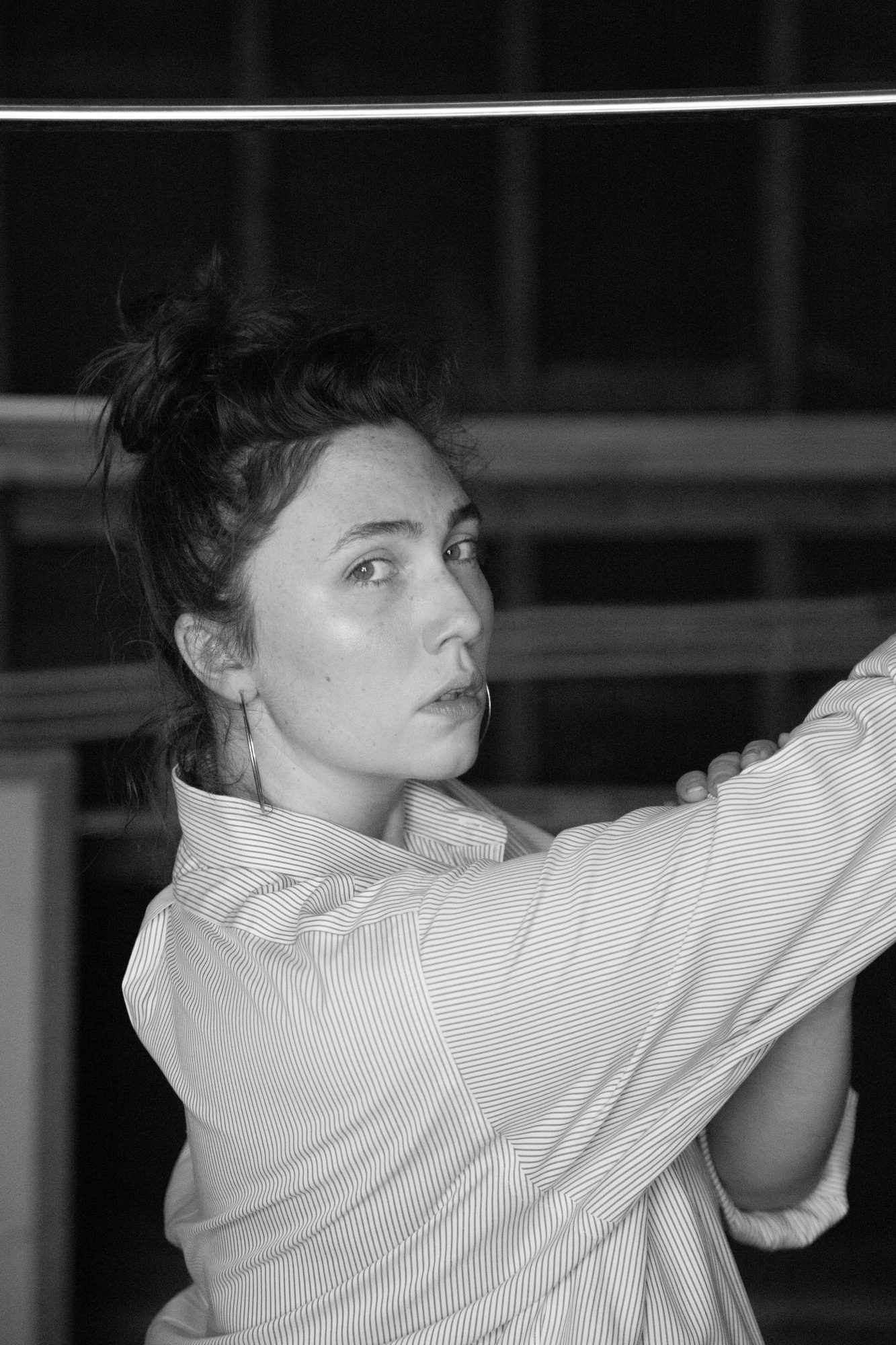 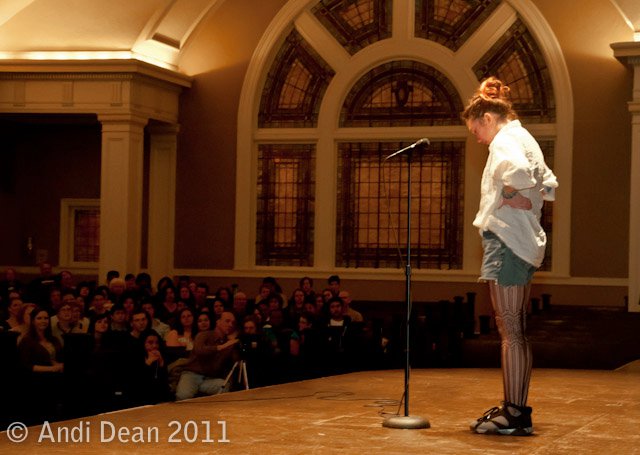