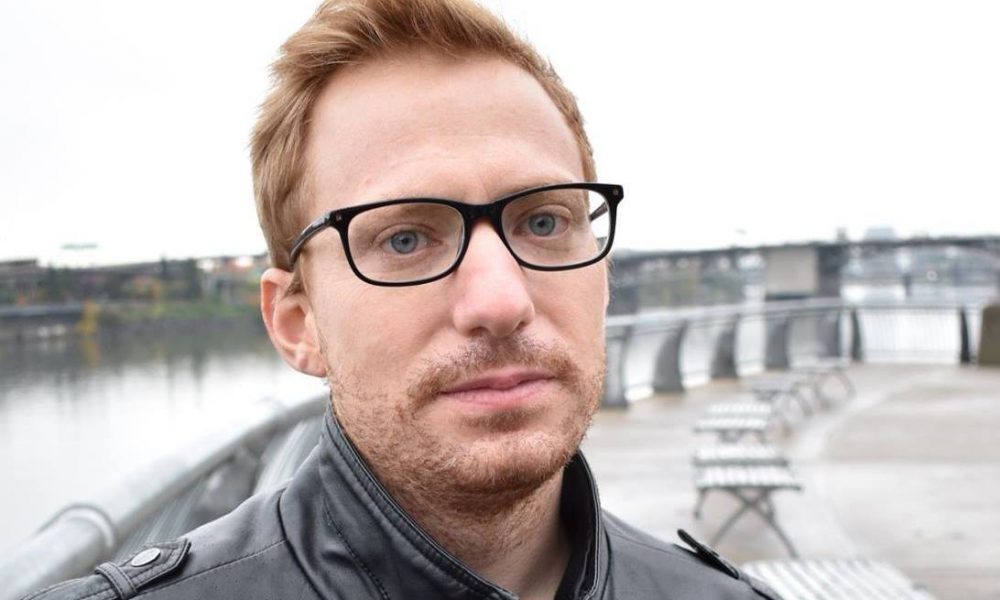 Today we’d like to introduce you to Ron Placone.

Ron, can you briefly walk us through your story – how you started and how you got to where you are today.
I’m a content creator and comedian. I started doing stand-up comedy around the time I graduated college. I started off at open-mic nights in Seattle and eventually started getting some paid gigs on the road. Slowly but surely, that become a full-time endeavor. I was on the road pretty heavily from 2012-2016, I moved around a good bit during that time period and eventually settled in Nashville. I racked up many, many miles on my 98 Honda Accord and am still on a first-name basis with my Nashville mechanic, heh. After some changes in both my personal and professional life, I decided it was time to get off the road and try to do something different.

I moved to LA in the spring of 2016. I started pet-sitting and walking dogs to make ends meet while I was trying to figure out what would come next. I started sitting in some on a popular political comedy show called “The Jimmy Dore Show.” I eventually became a regular panelist and writer for the show. I still am. I also host my own show, Get Your News On With Ron…It’s basically a show where I log onto a livestream and people tweet me what’s going on in the news, so we “get our news on” together. I do a stream every Monday-Thursday at 10am PST.

Since I do GetYourNewsOnWithRon from my living room, my cat Lucy makes regular appearances. This has lead to the creation of a web-comic called Lucy And Ron. I write the comics and then they are illustrated by an Illustrator out of New York named Chris Liatsis. So, between video content, audio content, collaborating on different shows and a weekly webcomic I’m putting out a fairly large volume of stuff every week.

Additionally, I have a comedy tour with another comedian named Graham Elwood. We go out once a month to different regions all around the country and do a handful of shows. Since starting that in 2018 we’ve sold out venues in San Francisco, Miami, New York City, Boston, Philadelphia, Asheville, Louisville and Sacramento.

I’m a staunch supporter of Municipal Broadband, which is basically city-owned and operated Internet, and Net Neutrality, which basically means all traffic on the Internet is treated equally and nobody can buy priority or discriminate. I’m trying to bring Municipal Broadband to my community of Pasadena and have documented this and other similar efforts on my show. I’ve also collaborated on several campaigns including one for Net Neutrality with an organization called Fight For The Future.

Overall, has it been relatively smooth? If not, what were some of the struggles along the way?
Hah, it has not been a smooth road, figuratively or literally. Life on the road can be alot of fun but it isn’t necessarily easy. There was a period of time where I lived in my car. Gig cancellations happened, and when it did I didn’t get paid. My weekly salary could go down to $0 in one phone call. When a booker would call on a Thursday I would dread answering the call, it usually meant the venue pulled the plug for the weekend.

Though things are on more stable ground in comparison, I’m still a comic in LA trying to make my mark. I’m always seeking new platforms and opportunities to expand and grow.

There’s a ton of uncertainty in this business, and at times it can be very overwhelming. There are times when I feel like maybe I should quit or maybe things aren’t where they need to be. I try to snap out of it pretty quick. It’s all part of the ride.

We’d love to hear more about your work and what you are currently focused on. What else should we know?
Well, as far as GetYourNewsOnWithRon is concerned I don’t know of any other show that operates the same way. Basically, I let the audience decide what we talk about. I refer to it as “the world’s first viewer-curated streaming news show.” As far as I know, I’m the only one doing it, heh. My thinking is, there’s so much going on in the world right now and it’s so ridiculous and there’s so much to sift through, why not get your news with a like-minded group of people hosted by myself and my cat? I’m not shy about my views so the show is definitely on the left, but I also talk alot about music and cats and other things that interest me, so I do get some folks who don’t agree with all of my takes but enjoy the show and share the frustration with the status quo.

If you had to go back in time and start over, would you have done anything differently?
I would have learned as much as I could about filmmaking in college. Video editing skills are so crucial in the content world these days, especially as more and more stuff is DIY. 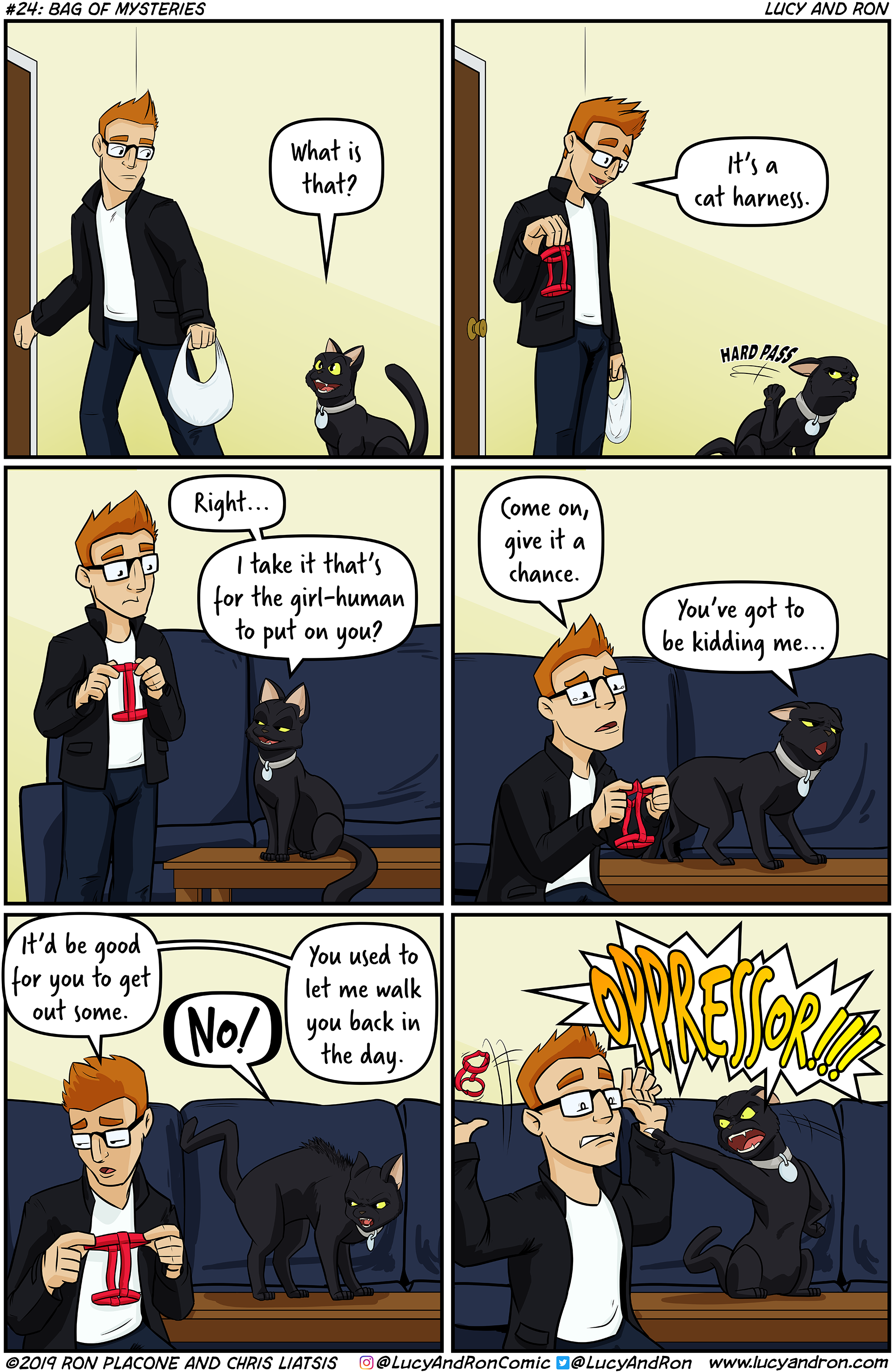 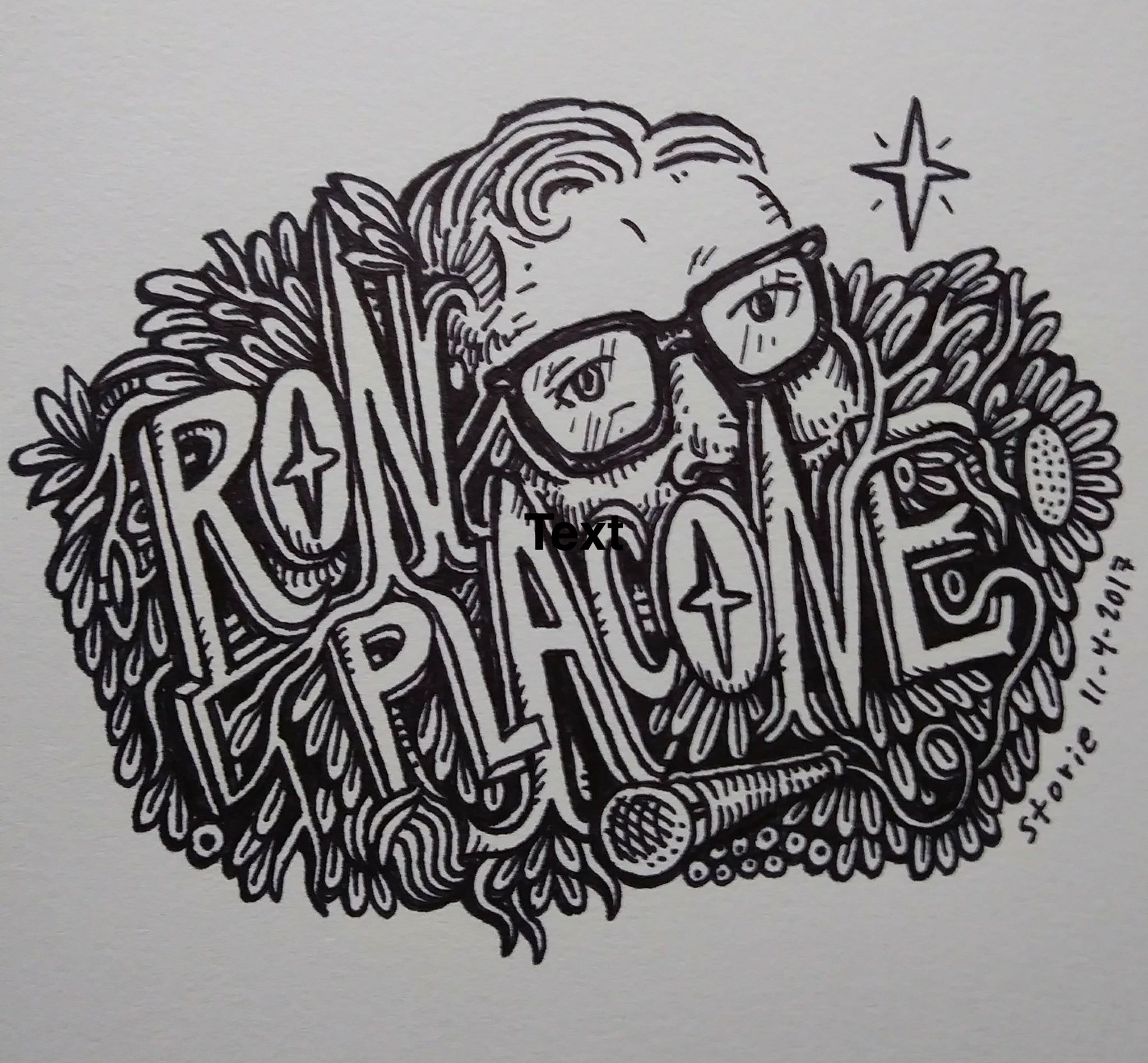 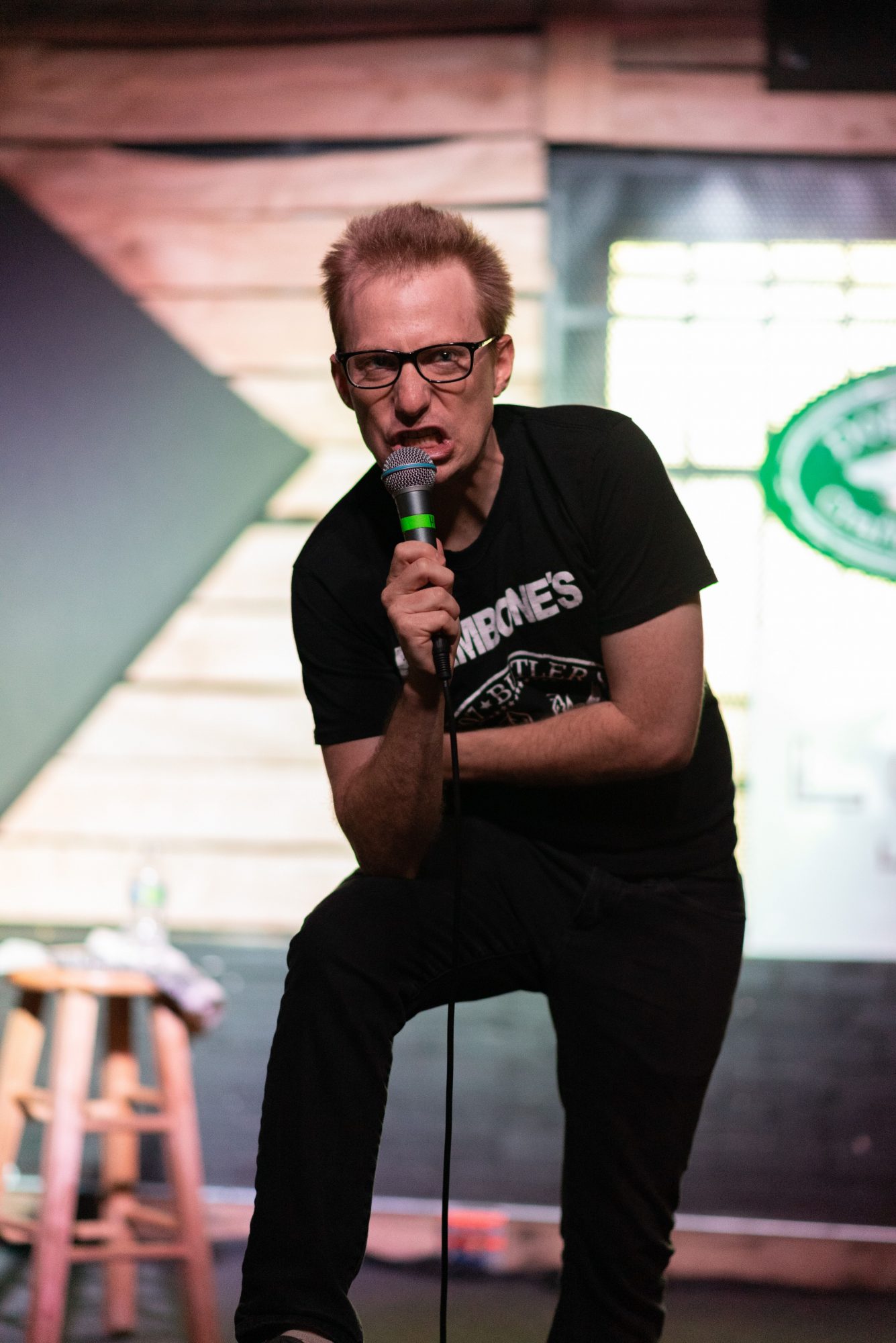 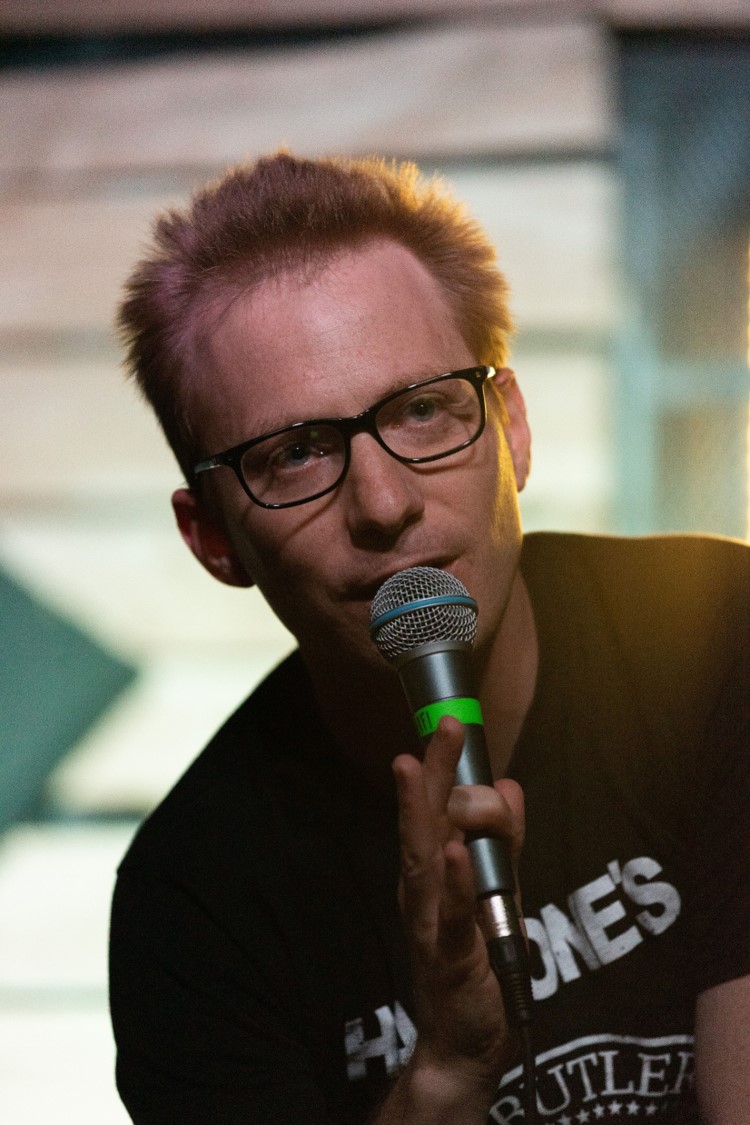