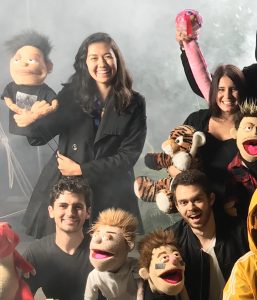 Today we’d like to introduce you to Mariana Wahrhaftig.

Thanks for sharing your story with us. So, let’s start at the beginning, and we can move on from there.
I was born in Curitiba, Brazil. Growing up, I was always a dreamer, never wanted a normal job, like everybody else. I wanted to create things, and make people feel the way games and movies made me feel. My love for video games turned into my love for movies, and at the age of 9, I already knew I wanted to make movies. For a child in Brazil at that time, it always seemed like a crazy dream or a phase. It was so out of reach.

But luckily, I had parents who believed in me always and realized that my dream was concrete and that I would do anything to achieve it. At the age of 16, I moved to Canada, finished high school, got a bachelor’s degree in Filmmaking, and started producing music videos. In 2013 I finally moved to Los Angeles, which was always part of the dream.

After my first year here I got the job as Producer and Creative director of The Legend of Zelda: Symphony of the Goddesses – Master Quest. A show that toured around the world where a full orchestra played music from The Legend of Zelda Games live and in sync with videos of the game. It was a dream job getting to create the pieces for the show and tour with it. It a perfect union of my love for video games, music, and video production.

During and after the run of the show, I’ve been producing and directing music videos, but this year, the dream became a concrete reality when director Alessandro Chille asked me to produce his short film: “Power Chord.”

And “Power Chord” was the realization of the dream I had a little girl growing up in Brazil.

The process of making it come to life was incredible, a challenge, a lot of hard work, but the real pay off was the outcome.

It was released on Amazon Fire TV and Amazon Prime, promoted by Amazon on their Front page of the Fire TV devices, and best of all, Promoted at a theatre in New York City.

I realized that my dream was becoming a reality, two weeks ago, when during pre-production for an AJ Mitchell music video I was producing, I flew to New York City for a day, so I could watch my film at the Dolby Soho in Dolby Atmos.

Best of all, there was a wall with photos of the movie. The next day I was back in LA, shooting the music video three days later.

I still have to catch myself sometimes when I realize this is my life. And I wouldn’t change it for the world.

We’re always bombarded by how great it is to pursue your passion, etc. – but we’ve spoken with enough people to know that it’s not always easy. Overall, would you say things have been easy for you?
Leaving home so early in life to pursue a dream that you have to work hard for is never easy.

Being so far away from my family, and friends, all the people I love most in life has always been a challenge.

I’ve always lived a 14-hour flight away from them, whether it was in Montreal or now in LA. You miss the simple things that people who get to live in the same city as their family members get to have. Your parents and grandparents growing old, new milestones of your parents, the death of loved ones, your friend’s weddings. It’s the trade-off for getting to do what you love.

Not only that, but moving cities twice makes it even harder. Moving to Montreal when I was 16, I had to start life all over. Making friends, connections, and creating a bond with people that you know will always be there for you. It took years in that city to find a group of friends that felt like family, and the moment it was good, I moved to LA and had to start all over again.

And once more it took me five years to find my group of friends that I can call family. But this time is for good.

The journey hasn’t always been easy, too. This is a tough industry, and you will always encounter situations and people that make you question whether or not you should be doing this. And I’ve my share of really awful experiences.

There’s also a really long process of working in different productions with different people, trying to come together to create, and while you can have a good script, a lot of times the group of people making it happen can’t seem to really connect, to each other or to the story. And in this process I learned that one of the most important aspects in a creative industry is to find the people that are on the same page as you creatively.

I once heard Harley Morenstein say at an event years ago: “If you’re working in a creative industry, then you need to find that group of people that you “gel” with. That you just get each other, otherwise you will be miserable, and the work you put out won’t be good.”

And this couldn’t have been more true. It just took me all these years to realize it for myself.

Fortunately enough I found this at Roki Pictures – The company I’m lead producer for. We just get each other creatively, we have this incredible creative bond, where we’re all on the same page about what we’re creating, and the process is just so easy and enjoyable, and it shows in the quality of the work we put out. Everyone loves what we create. And I’m glad I never let any of the obstacles thrown in my way actually get in my way of getting here.

So let’s switch gears a bit and go into the Roki Pictures story. Tell us more about the business.
Roki Pictures is a company that creates magical and viral videos. It was created by two friends, Alessandro Chille and Max Goodrich, and I was the first person they hired, I’m the Lead Producer, and I oversee every and all productions we have.

At Roki we make everything from commercials, to music videos to short films, to tour videos for known artists. We can’t say the sky is the limit because there is no limit to the things we can create. We are constantly working with new brands and artists, and we always break the mold. We are always creating something new.
We make everything ourselves, from coming up with a crazy concept, to VFX. We break the mold in what can be done.

One of the first videos we did as a company was for The Binches, a group of DJ’s that closed EDC Las Vegas last year. We made a crazy video where the DJ’s got sucked into a Jumanji game, and they become puppets lost in a forest, trying to find a turntable mountain. That video played in front of of135,000 people.

Our team was also the core team behind Power Chord, the short film, and it was only the success it was because of the team we are and the dynamics we have.

I am the proudest of our team at Roki. We are able to come together as a team to collaborate creatively and make magical products that people really enjoy watching. And we make a lot of different things.

No other production company out there has this kinda group that can make so much out of so little. I call them the dream team.

Has luck played a meaningful role in your life and business?
I believe that in this industry it’s 5% luck and 95% getting to work and giving your 200% into whatever it is that you do.

That being said, my luck has been having a family that believed in and supported my dreams my whole life and finding the people that are in my life, so I am able to do what I do the best possible way.

I was lucky to find everyone at Roki Pictures. That was my 5%. 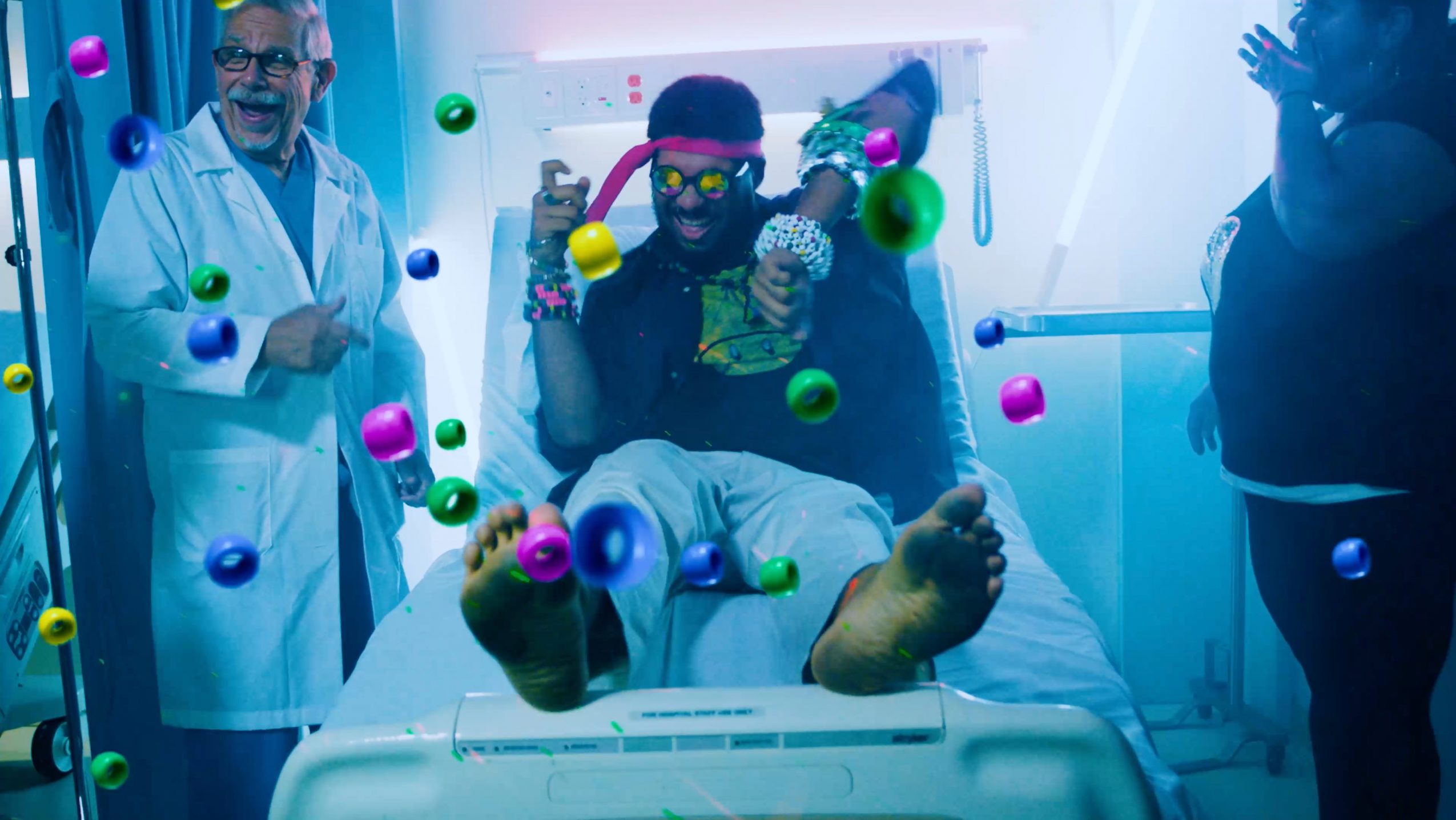 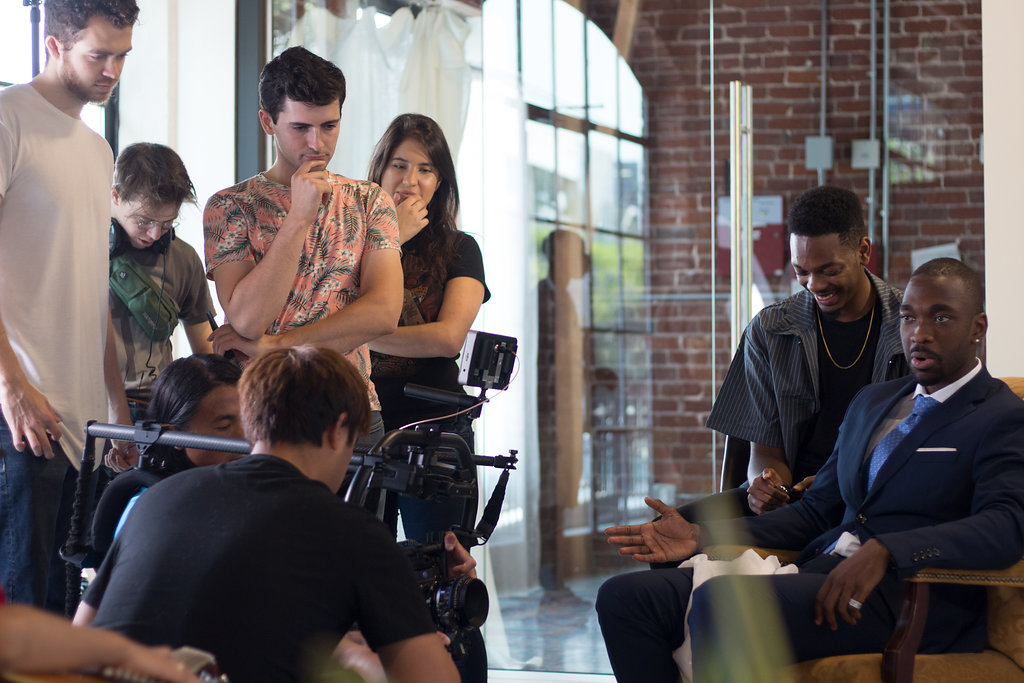 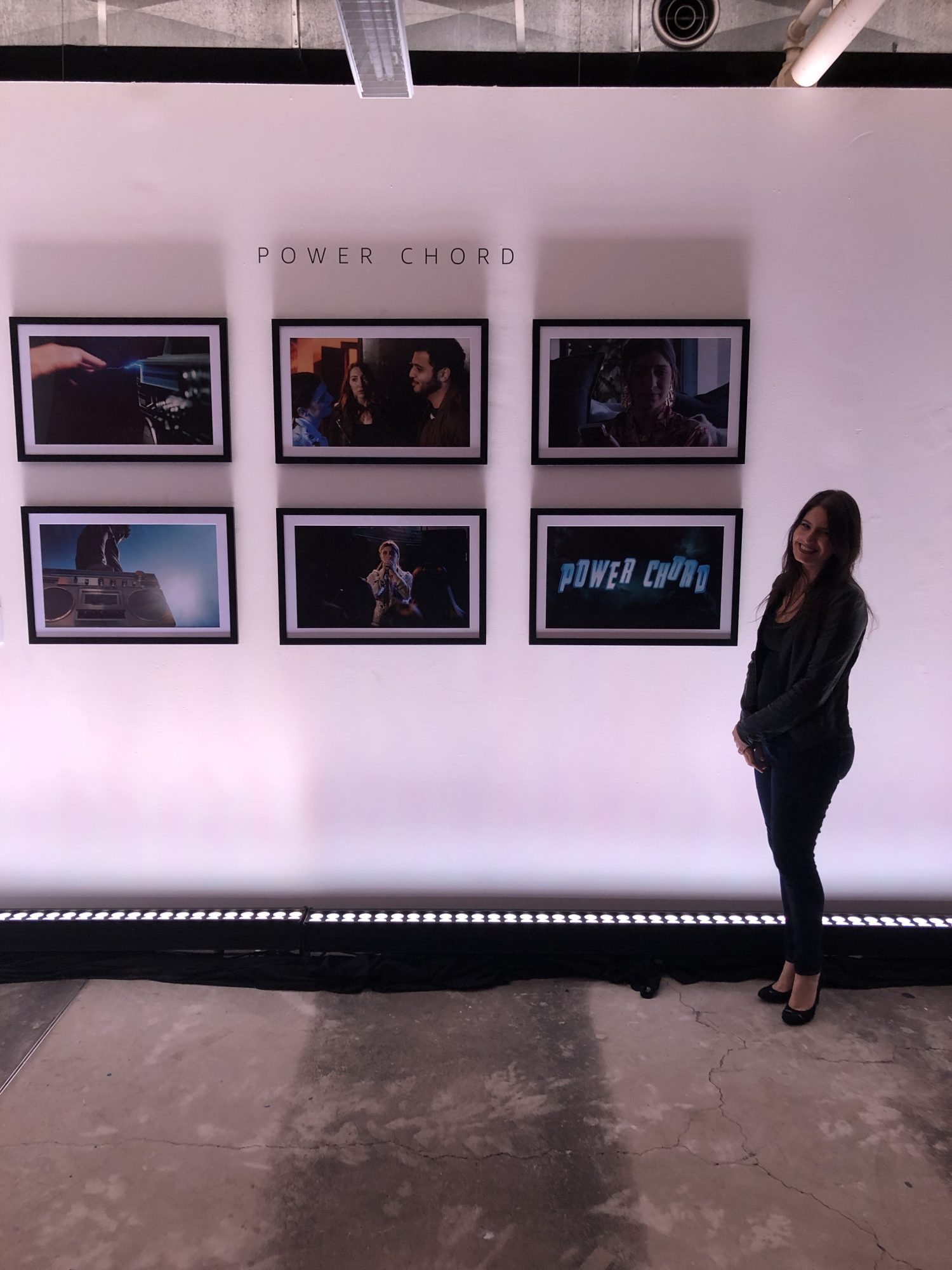 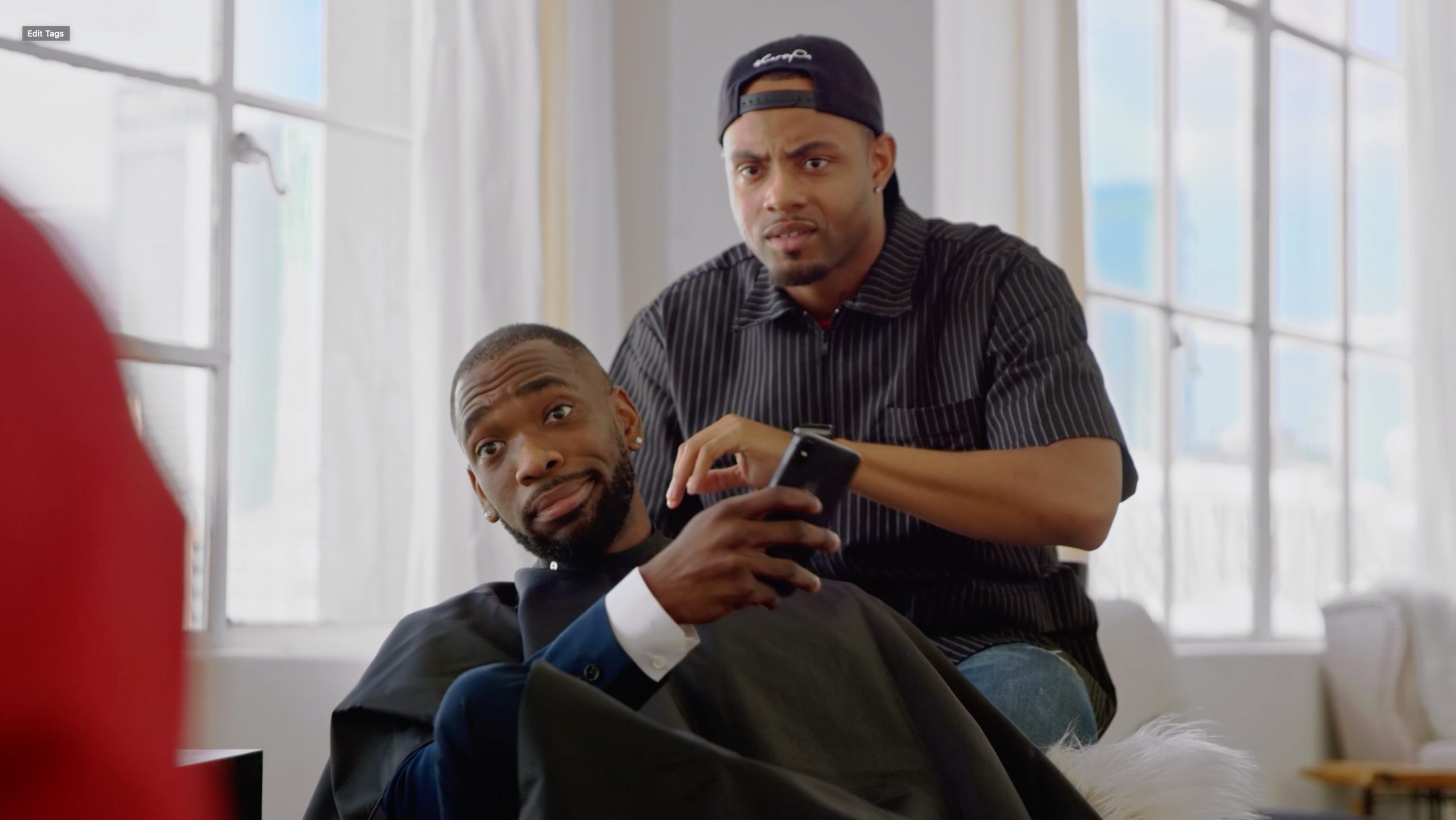 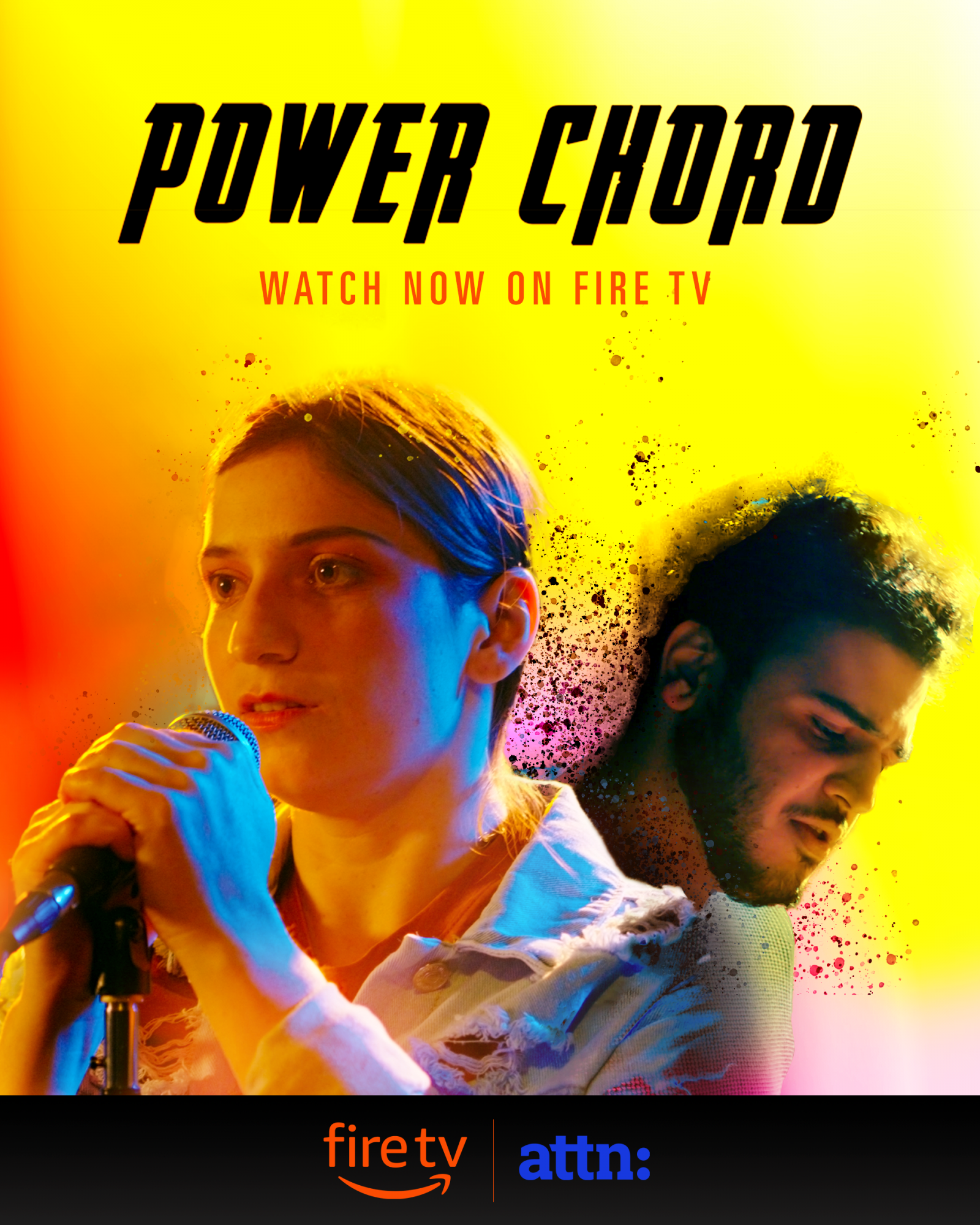 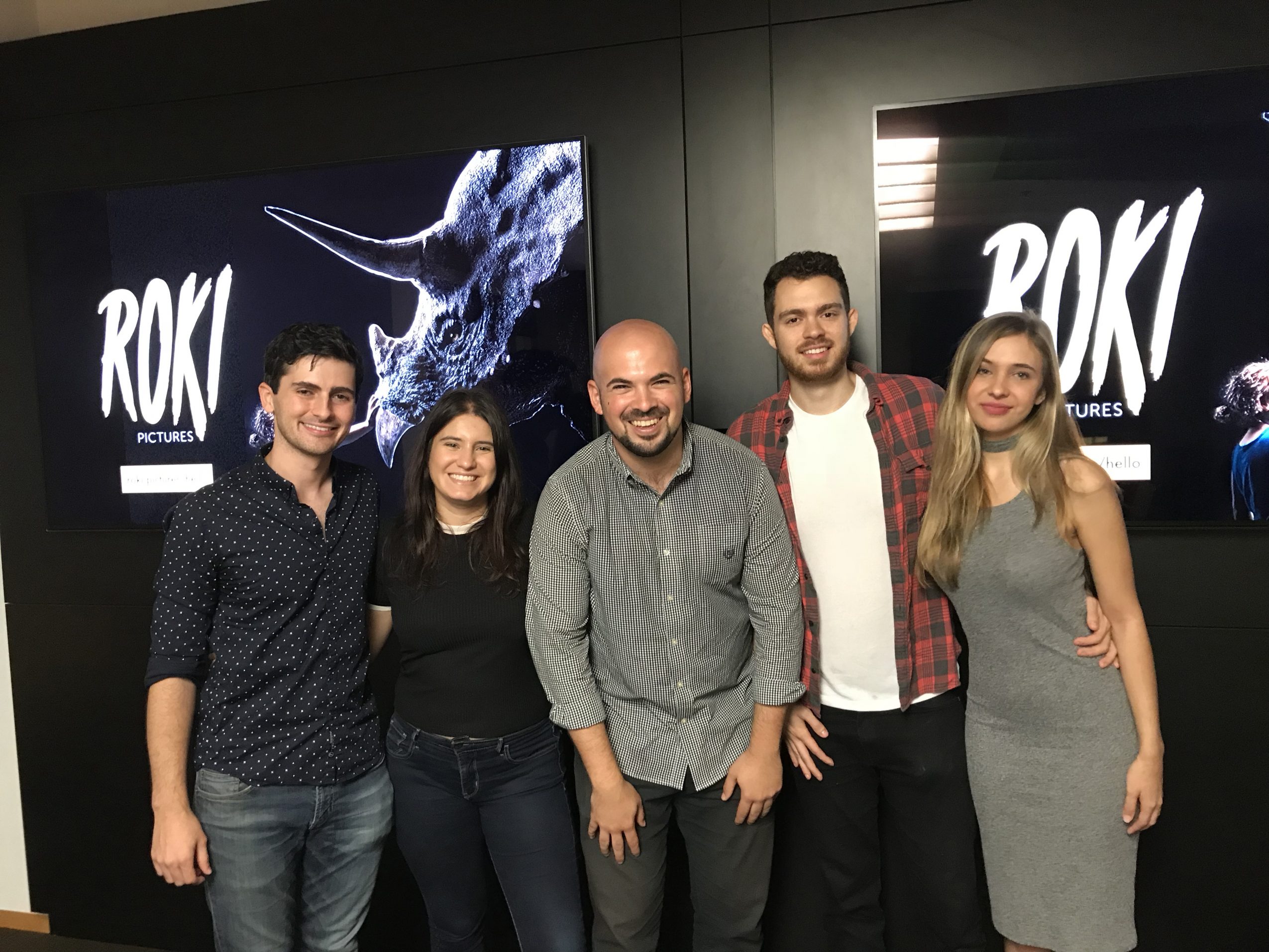 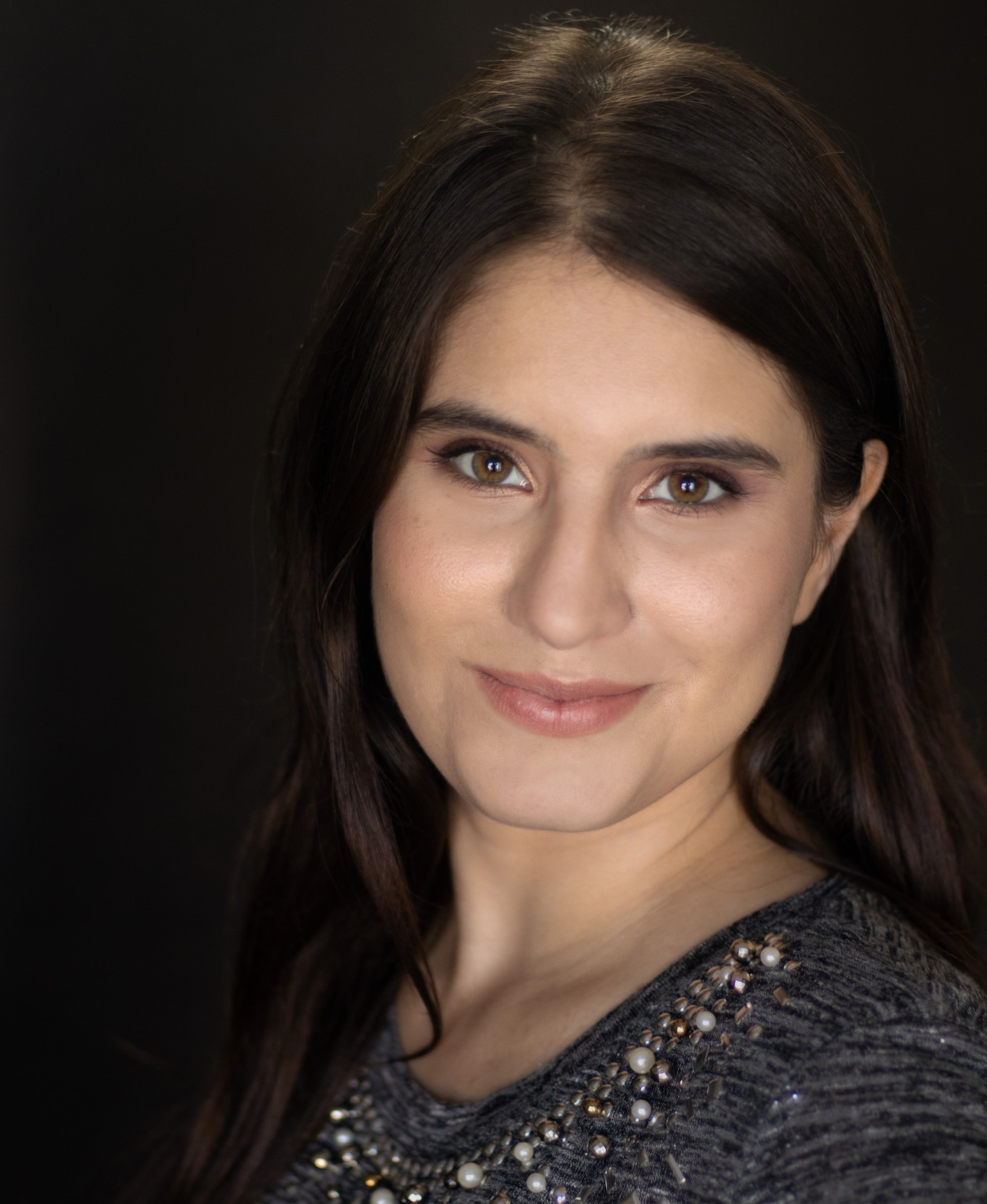 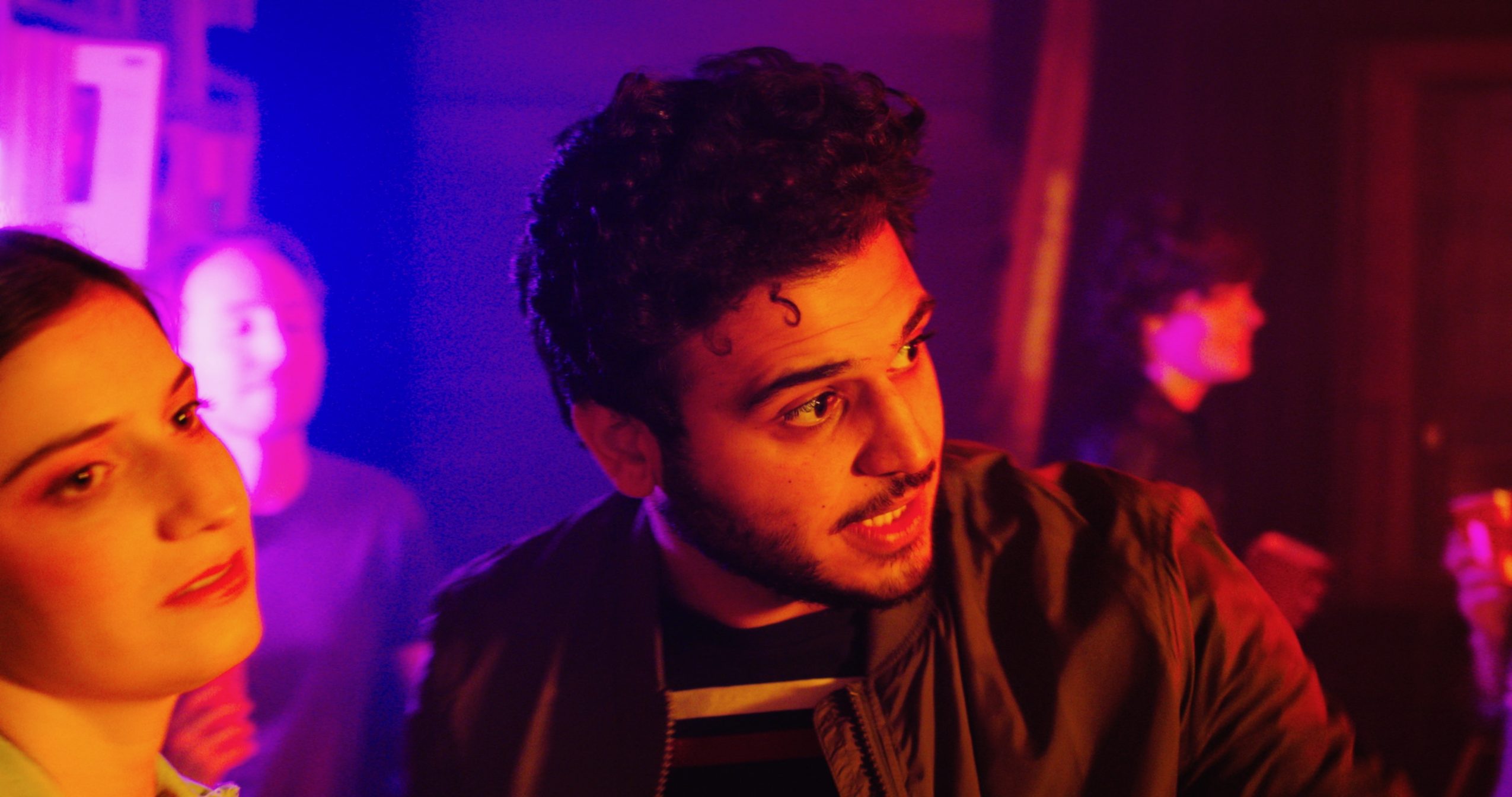