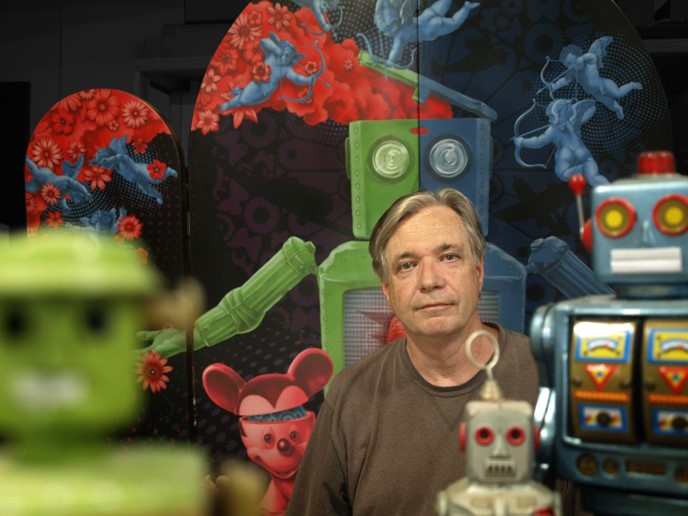 Today we’d like to introduce you to Robert Nelson.

Every artist has a unique story. Can you briefly walk us through yours?
I became interested in art in high school, trying to educate myself with art books available at local library. Through that process, I ended up liking and being influenced by the original Surrealists and the 60’s pop artists. I was an art major at Santa Monica college but ended up joining the Navy before finishing school. I spent 20 years in the Navy and was away from anything to do with art that whole time.

After the Navy I attended Platt College studying Graphic and multimedia design. I had been working as a graphic designer for about 5 years when I became interested in fine art again. I began going to local life drawing sessions around town. I continued that for about 5 years usually going twice a week.

I began to explore the art world again through the internet. I had been away for over 20 years and hadn’t been aware of pop surrealism and lowbrow art. I had been doing some oil painting but was still struggling creatively where I had left off 25 years before.

One day I stumbled across Ron English on the internet and a specific painting of his with Homer Simpson painting as Jackson Pollock. I was a real revelation to me in that the content of an artwork can be absolutely anything. It really freed me creatively. I had been going around and round with some oil painting never really finishing anything the way I wanted. I started a series of black and white drawings. It was refreshing to be able to plan a drawing and be satisfied with the finished product.

Please tell us about your art.
After working as a graphic designer for 18 years I developed a work flow, a creative flow, that I still use. Conceptually most of my work is done on the computer, I use Photoshop and Illustrator to figure out compositions and colors.

After concept work is done with the computer everything is created by hand. I build the wooden panels. —I have been doing a lot of work on shaped panels recently. — All the color comes from an acrylic under painting. On top of the under painting I use graphite pencil and white pencil to render the image. Sometimes there are also painted elements on top of the pencil rendering.

I don’t necessarily have anything specific in mind when I create a piece. Many times, it is an entirely intuitive exercise and I try to keep any meaning from the process.

What usually happens is that after concept work is done and I am in the process of actually creating the piece many meanings can come to mind,

I’m not trying to editorialize about any specific thing. I like the idea of people getting whatever they want from my work. I like to create a compelling image that can be seen in different ways by different viewers or possibly multiple meanings to an individual.

The last few years I have been interested in the relativity of time as we all become older. I have been juxtaposing retro-future imagery with images from art history, mainly renaissance paintings.

I am also interested in technology and how it has the potential of saving or destroying us.

What do you think is the biggest challenge facing artists today?
It seems the whole gallery system is not the same thing as it once was. So, the traditional idea of gallery representation might not be a viable route for many artists. With the gallery system not being feasible for many the internet has opened many other outlets for and artists work to be seen and sold.

How or where can people see your work? How can people support your work?
I’ll have a series of works at MOAH (Museum of Art and History) in Lancaster August 8th through September 30th. My solo exhibition is called “Awakening” and it is a part of the museum’s installation The Robot Show. My solo exhibition deals with robot intelligence and AI, the awakening meaning of the sentience of our own creations.

At the Los Angeles Art Association’s Gallery 825, I’ll also have a solo show running October 20th through November 30th. The title of that show is “Dialogs with the Future”.

I’ll also have two pieces at the Jonathan Levine Projects in New Jersey as a part of their Delusional show.
The show runs August 1st through August 25th. 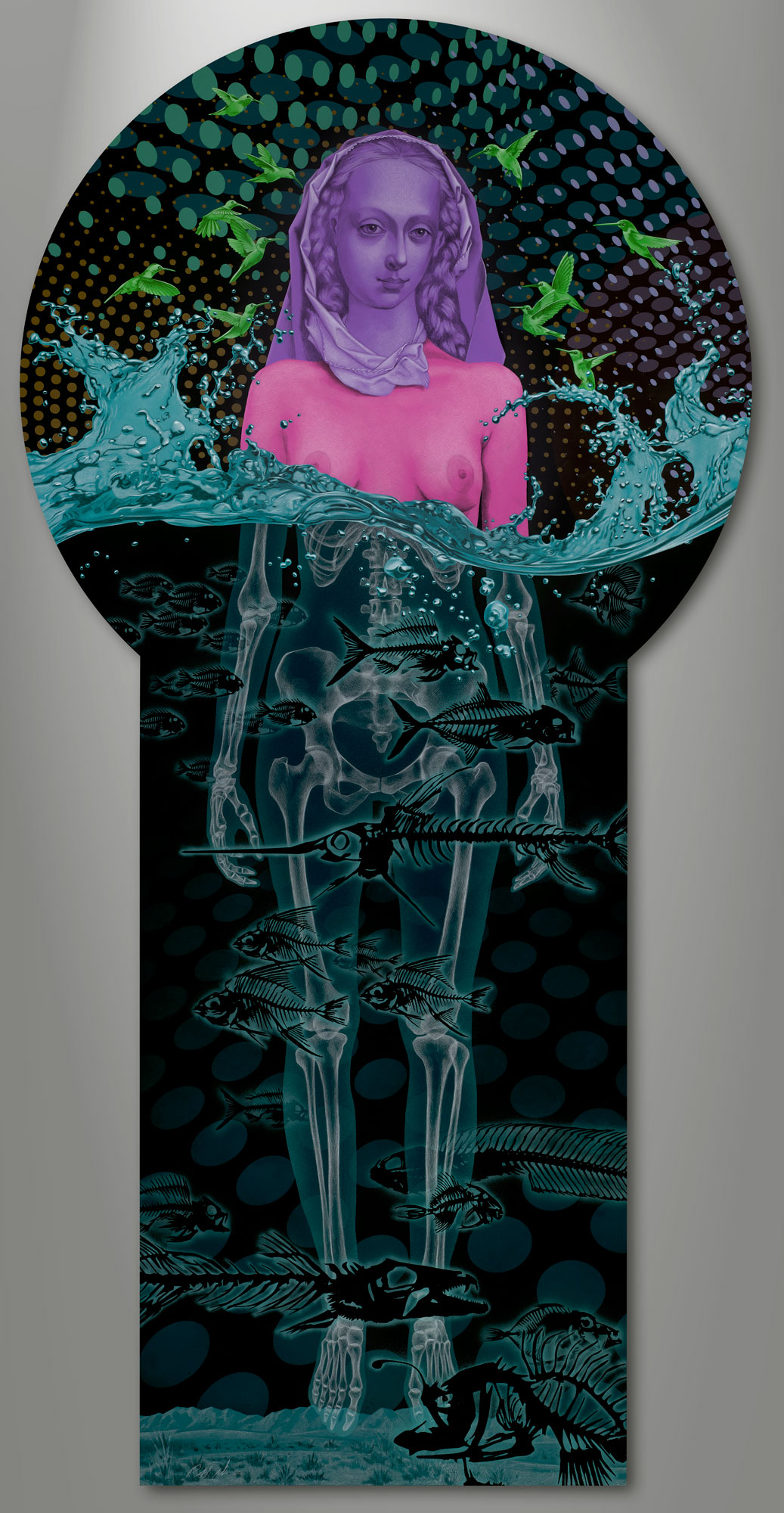 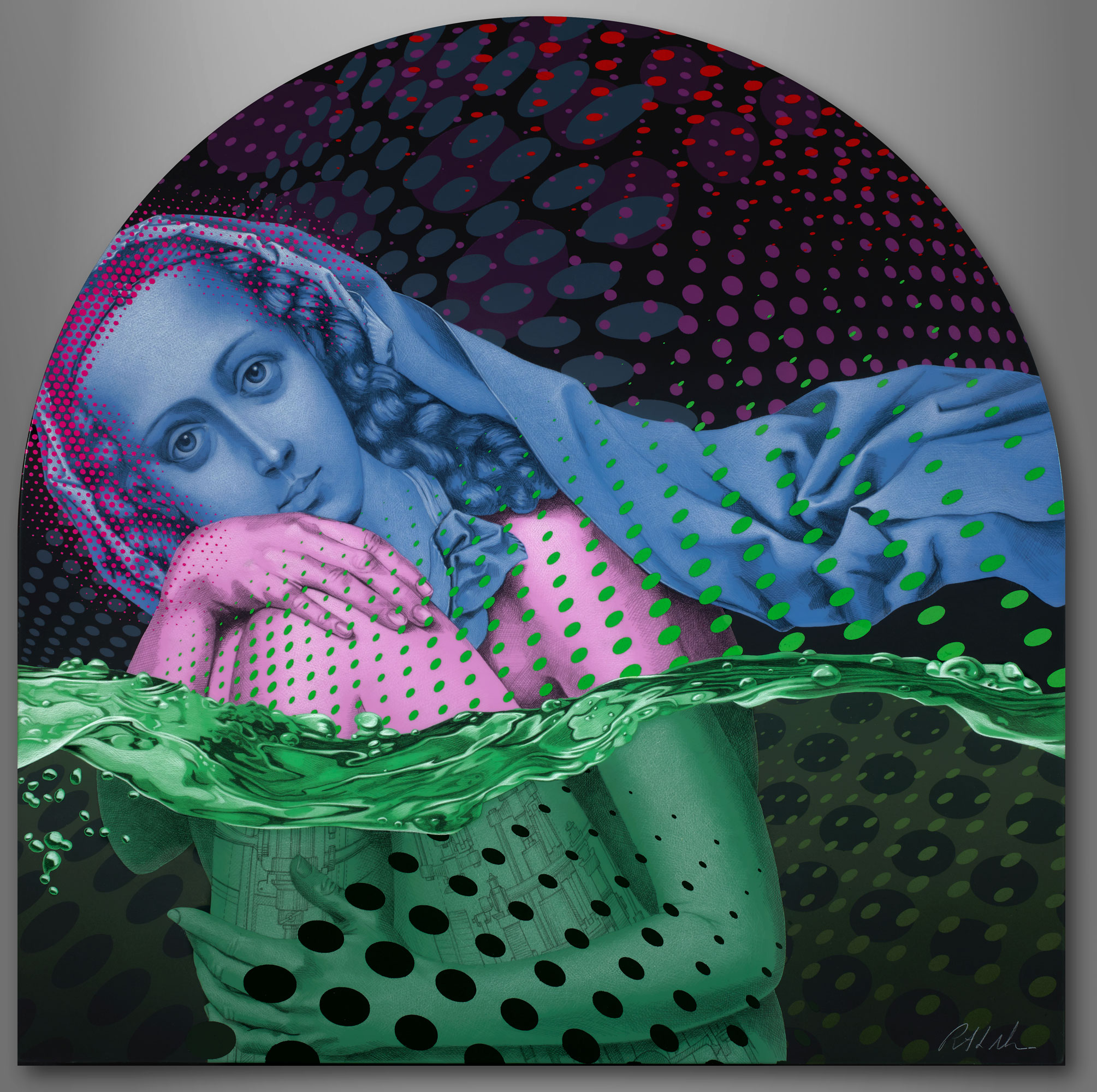 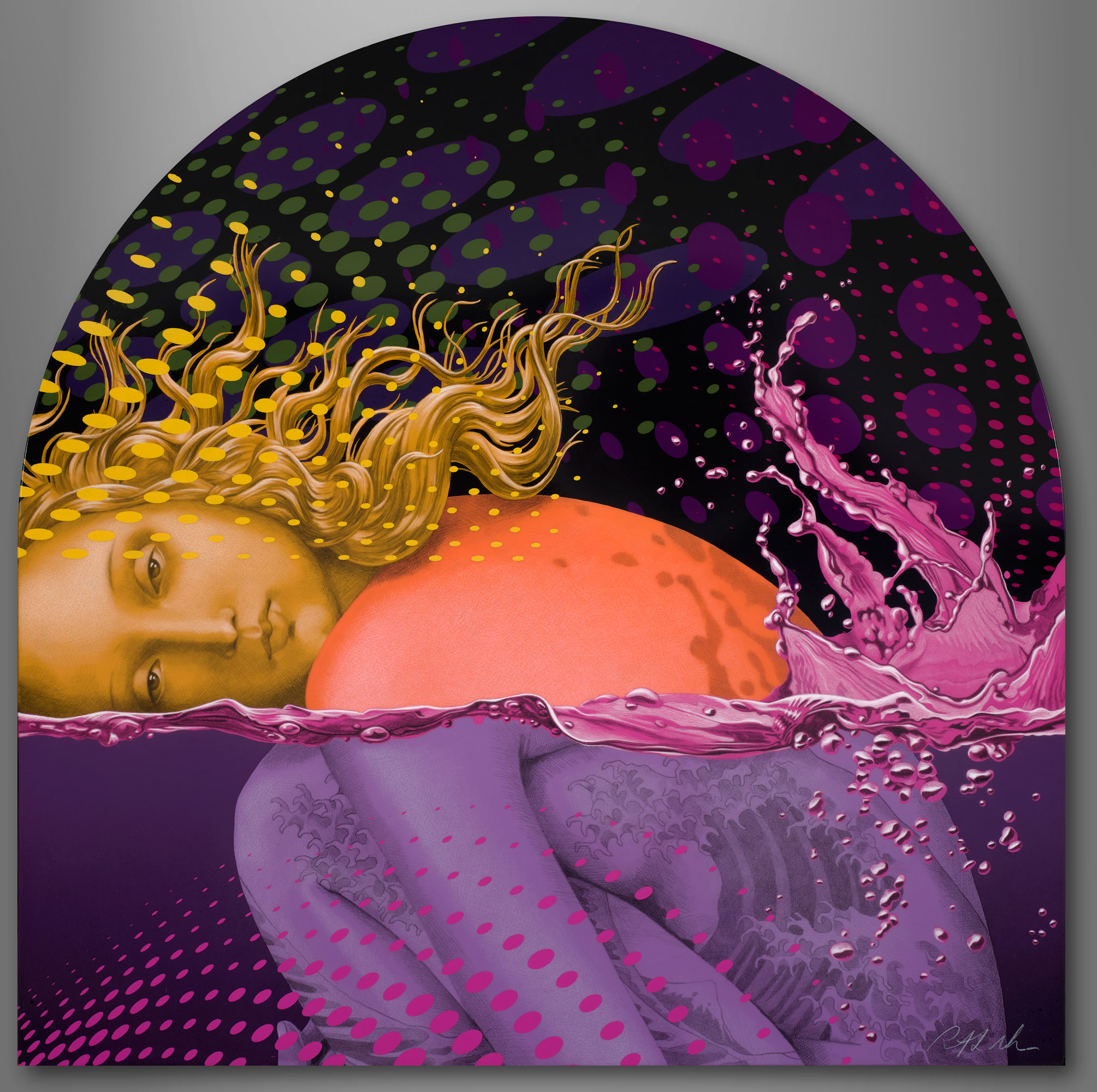 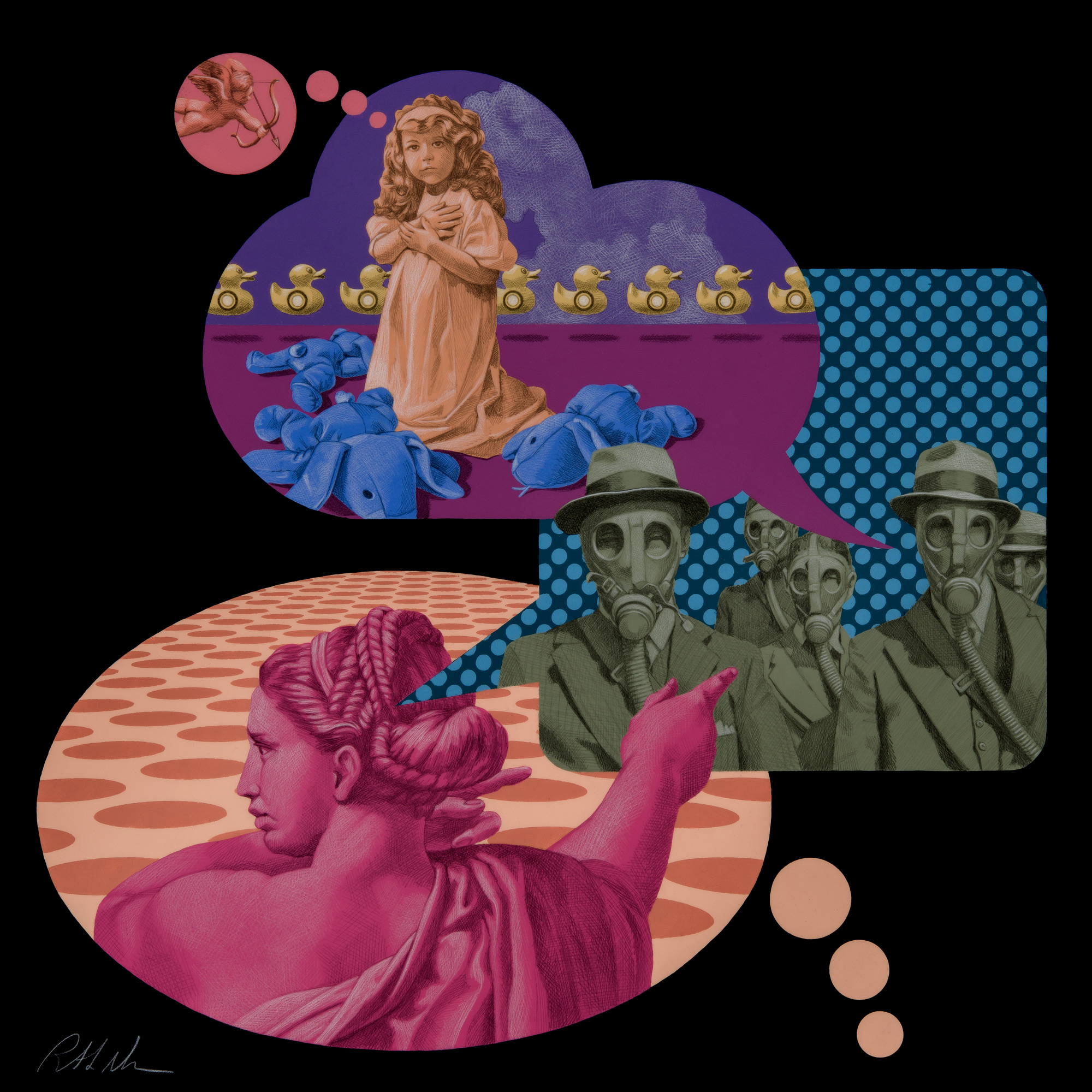 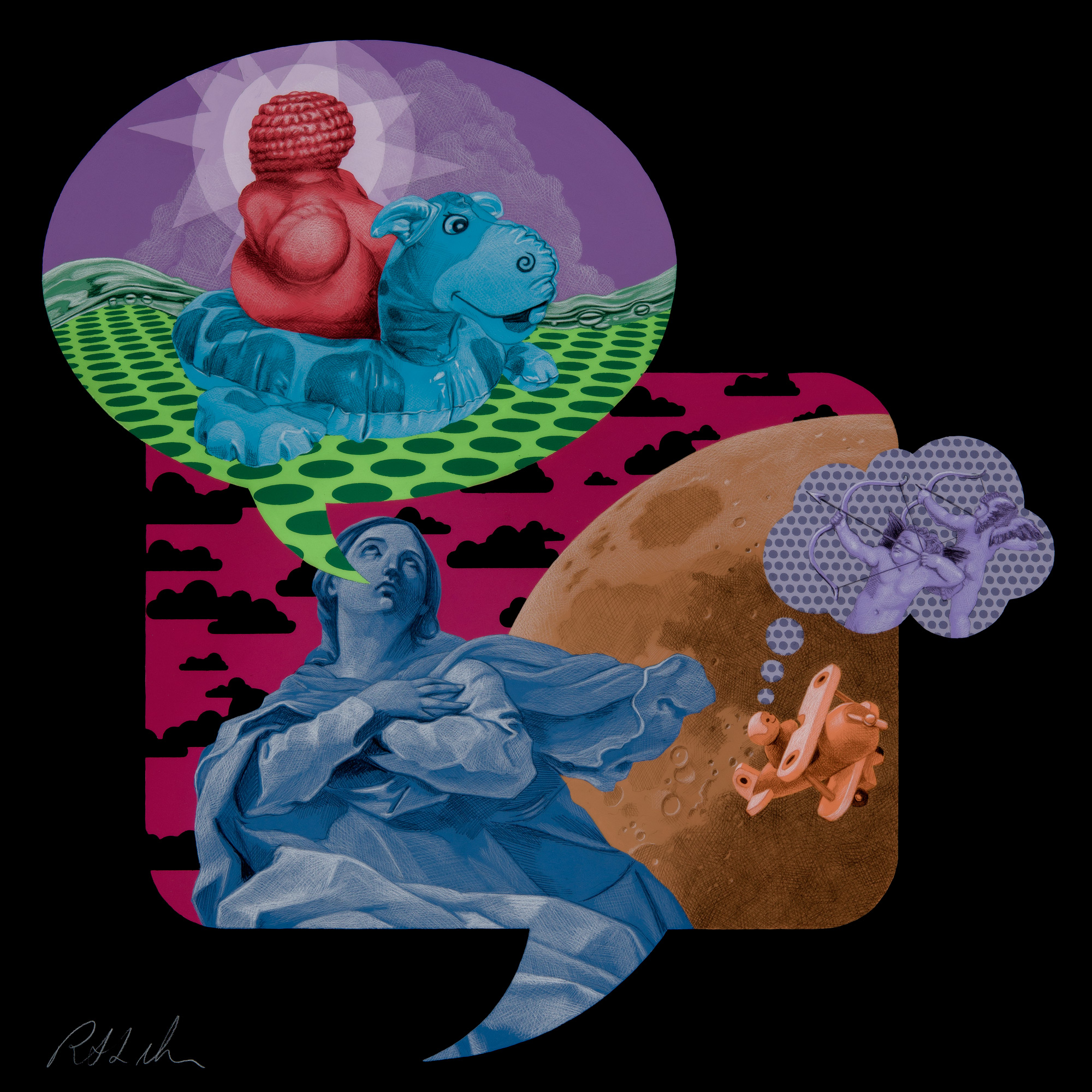 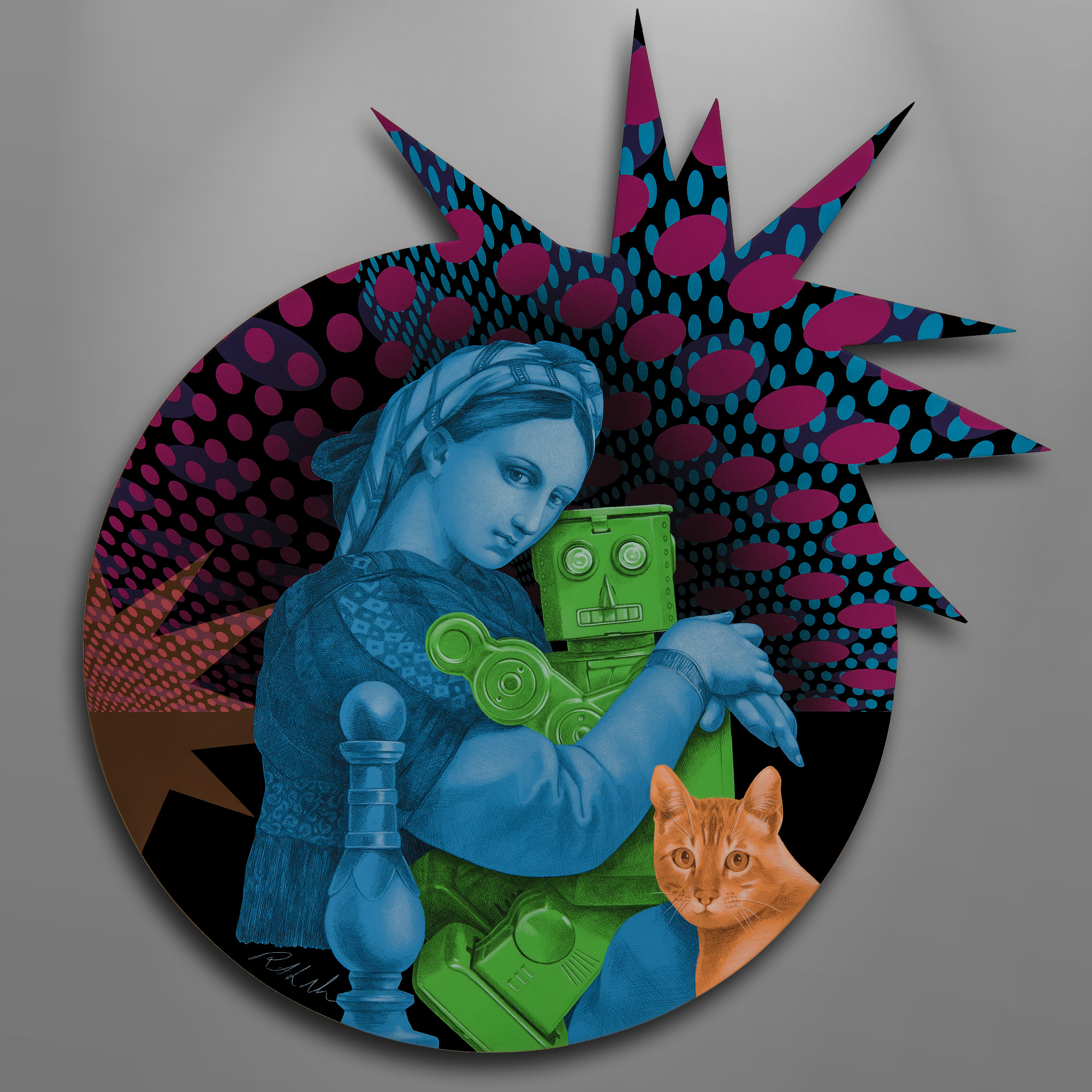 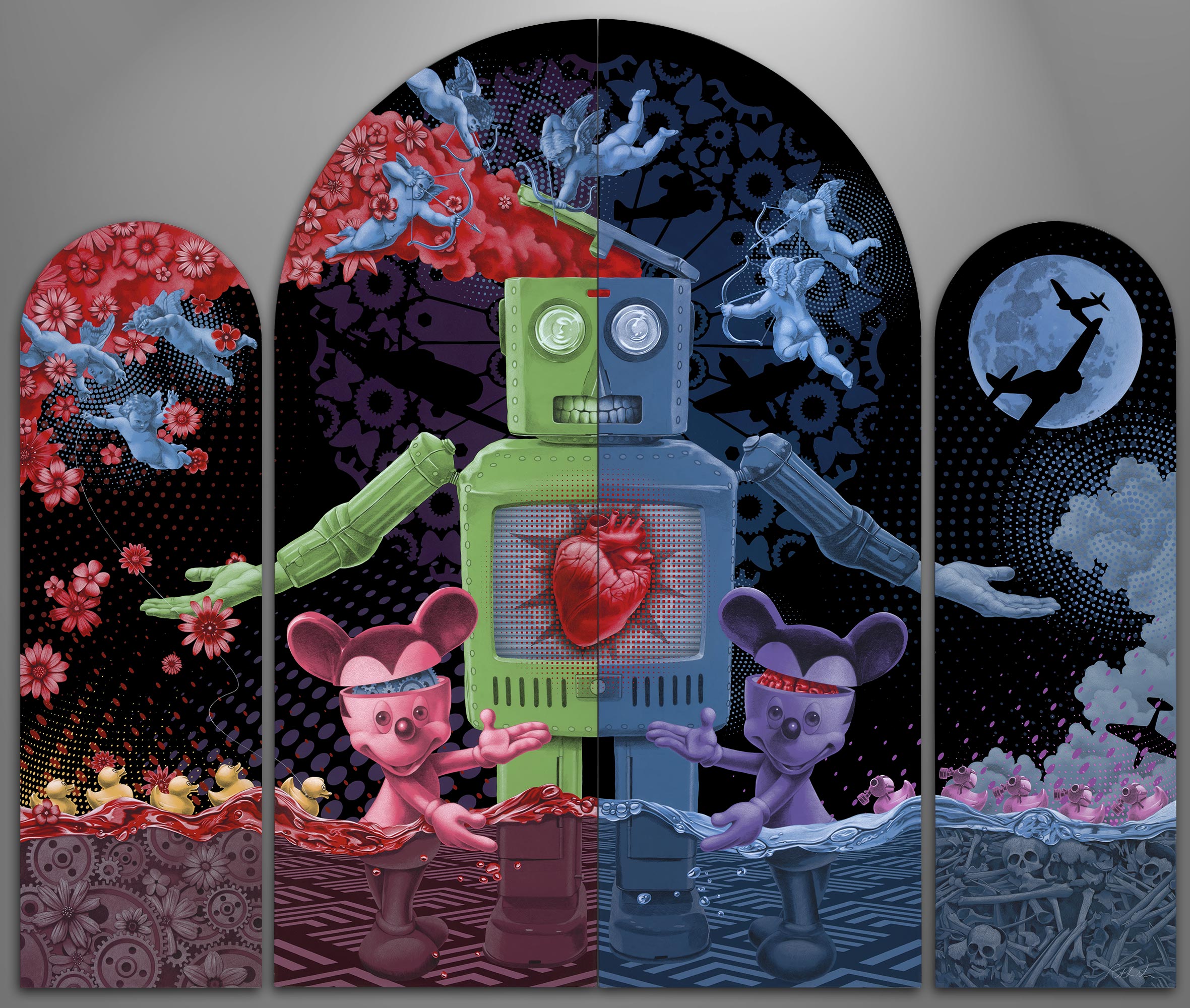 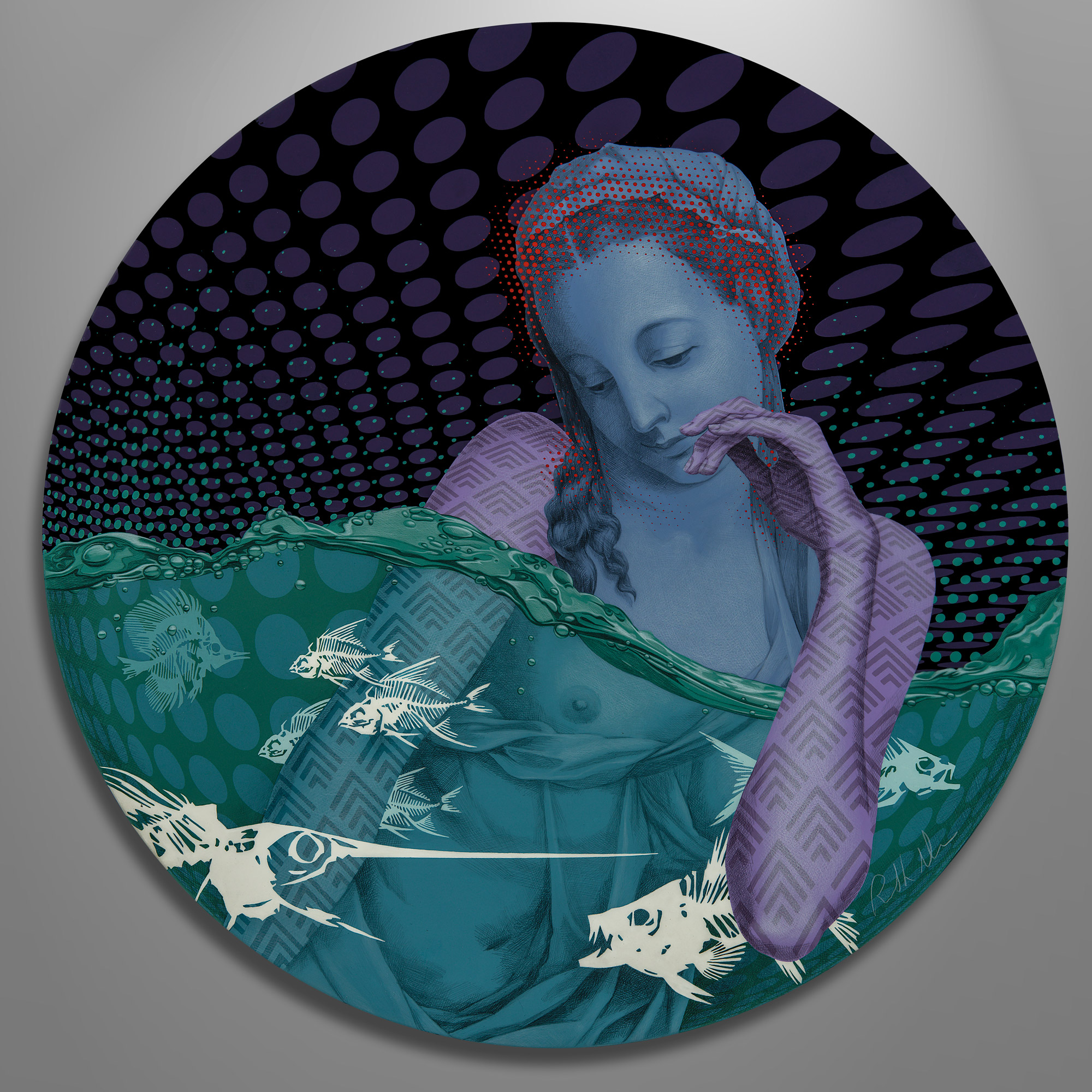 Getting in touch: BostonVoyager is built on recommendations from the community; it’s how we uncover hidden gems, so if you know someone who deserves recognition please let us know here.