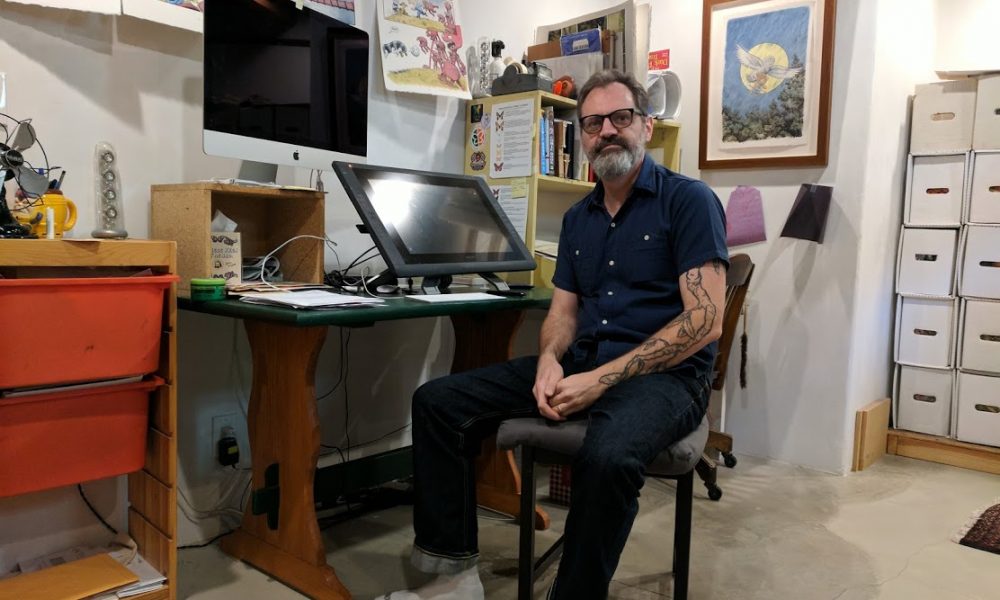 Today we’d like to introduce you to Robert Goodin.

Thanks for sharing your story with us Robert. So, let’s start at the beginning, and we can move on from there.
I went to CSULB and majored in illustration in the ’90s. When I got out, I started a career in animation, doing backgrounds and storyboards on shows like Duckman, The Wild Thornberrys, Rugrats, As Told by Ginger, and currently American Dad! Shortly after starting in animation, I began to draw my own comics.

I started by publishing myself, but over time I would show up in anthologies from other publishers. And about three years ago, I published my first graphic novel with Fantagraphics. It was an all-ages book called The Kurdles.

Last summer, I published the first issue of a magazine called The Kurdles Adventure Magazine. It was mostly my work as well as some comics by friends and was also published by Fantagraphics. I’ve also done some illustration work along the way for places like The Criterion Collection, McSweeney’s Quarterly Review, and the L.A. Metro.

Great, so let’s dig a little deeper into the story – has it been an easy path overall and if not, what were the challenges you’ve had to overcome?
No, it hasn’t. It took a year and a half to break into animation. I would drop off my portfolio at studios and wallpaper my bedroom door with rejections until I got a break on Duckman. Comics have always been a struggle because the print runs are so small. I make very little money from it, probably measured in cents per hour. The tradeoff is that I have complete freedom and the finished product is 100% my vision. You don’t get that in many other mediums.

What moment in your career do you look back most fondly on?
Publishing my own book. It took five years of hard work to get it done. I feel like it’s the closest thing I’ll ever have to immortality and my one chance of leaving some kind of statement for the world. I’m working on a follow-up that I feel even stronger about. I want to leave behind a body of work that I can be proud of, regardless of how little money I make from it. 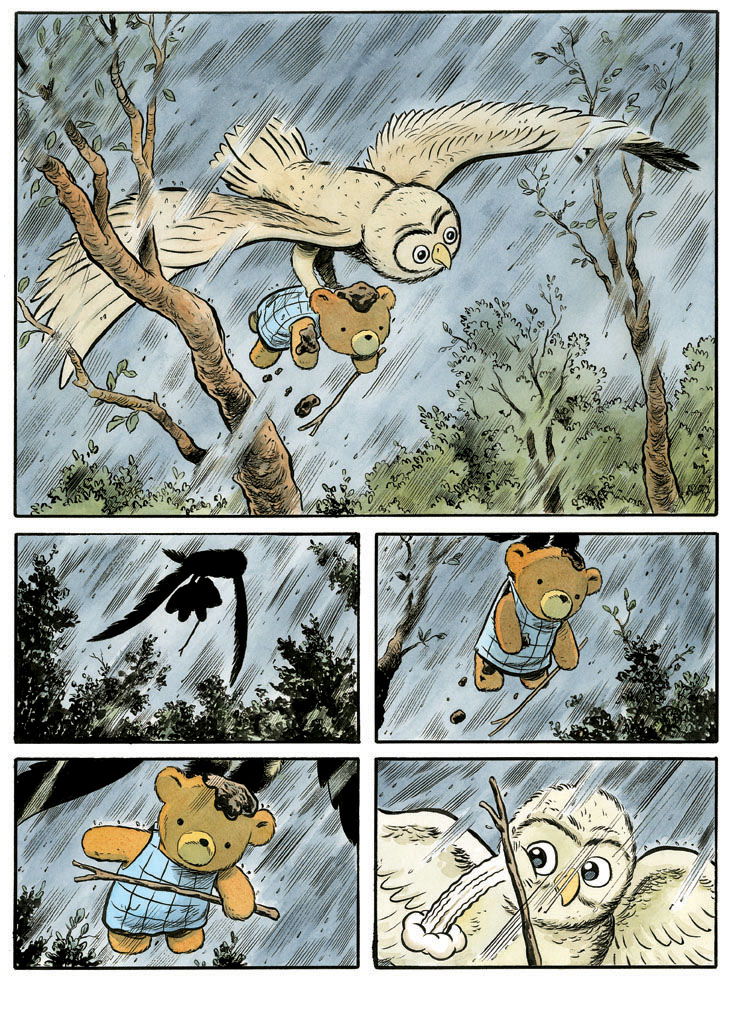 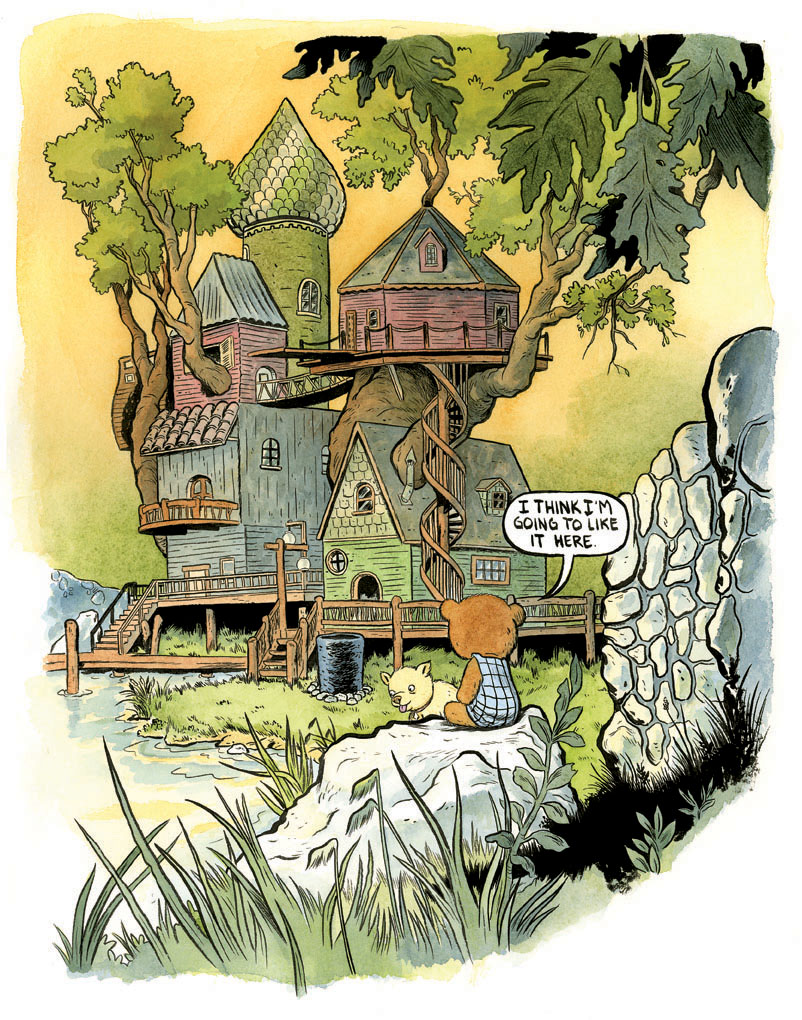 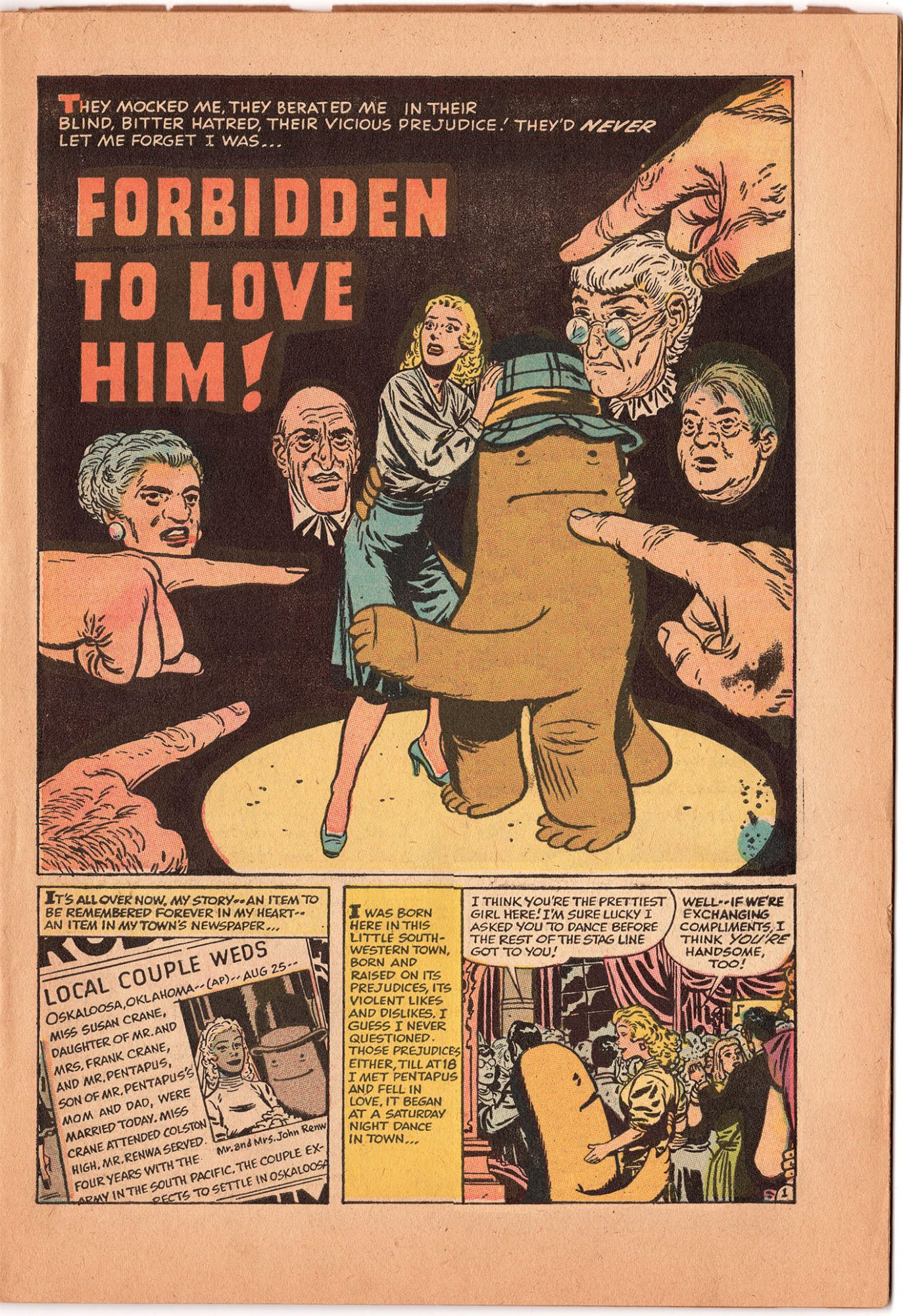 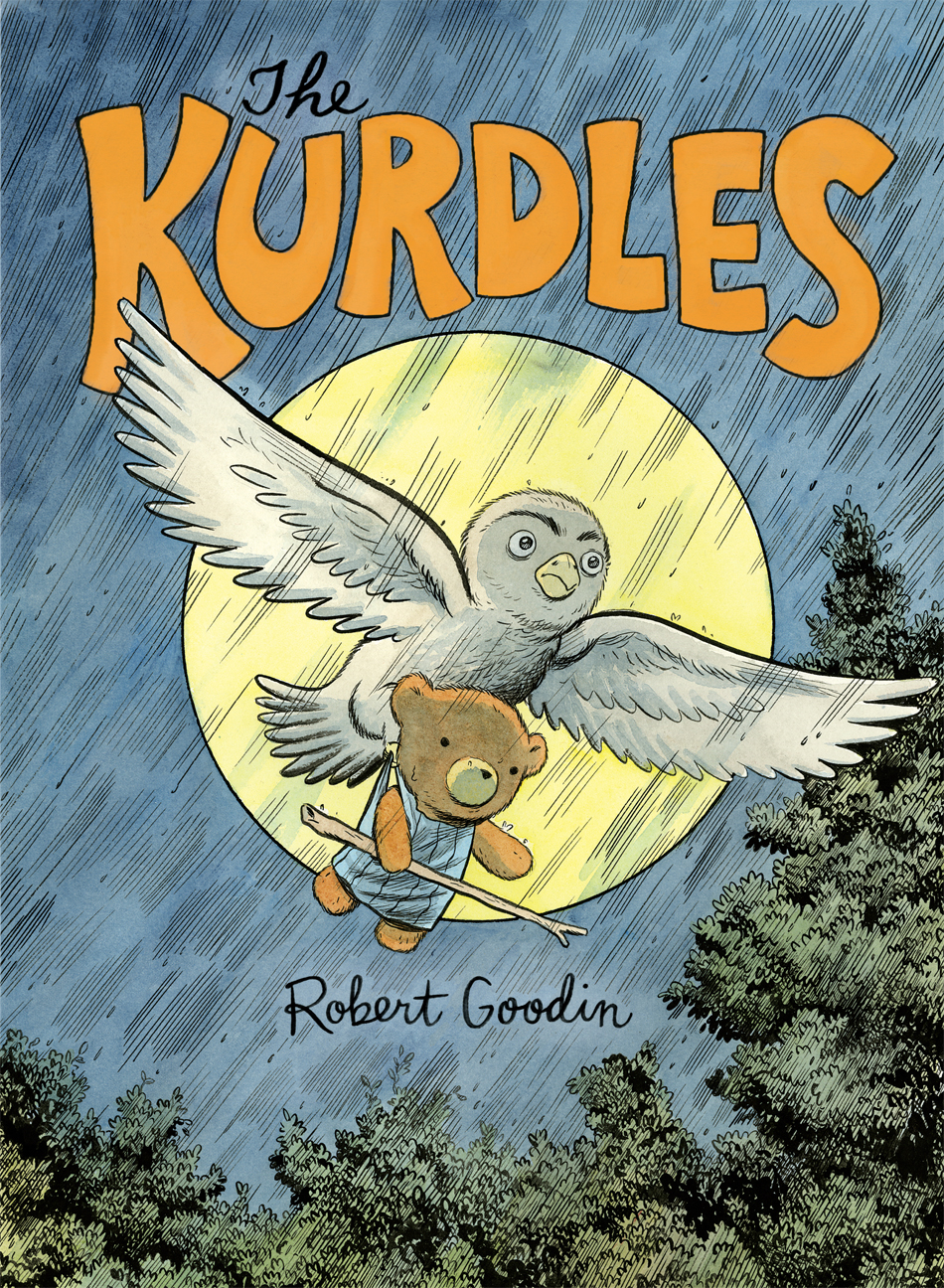 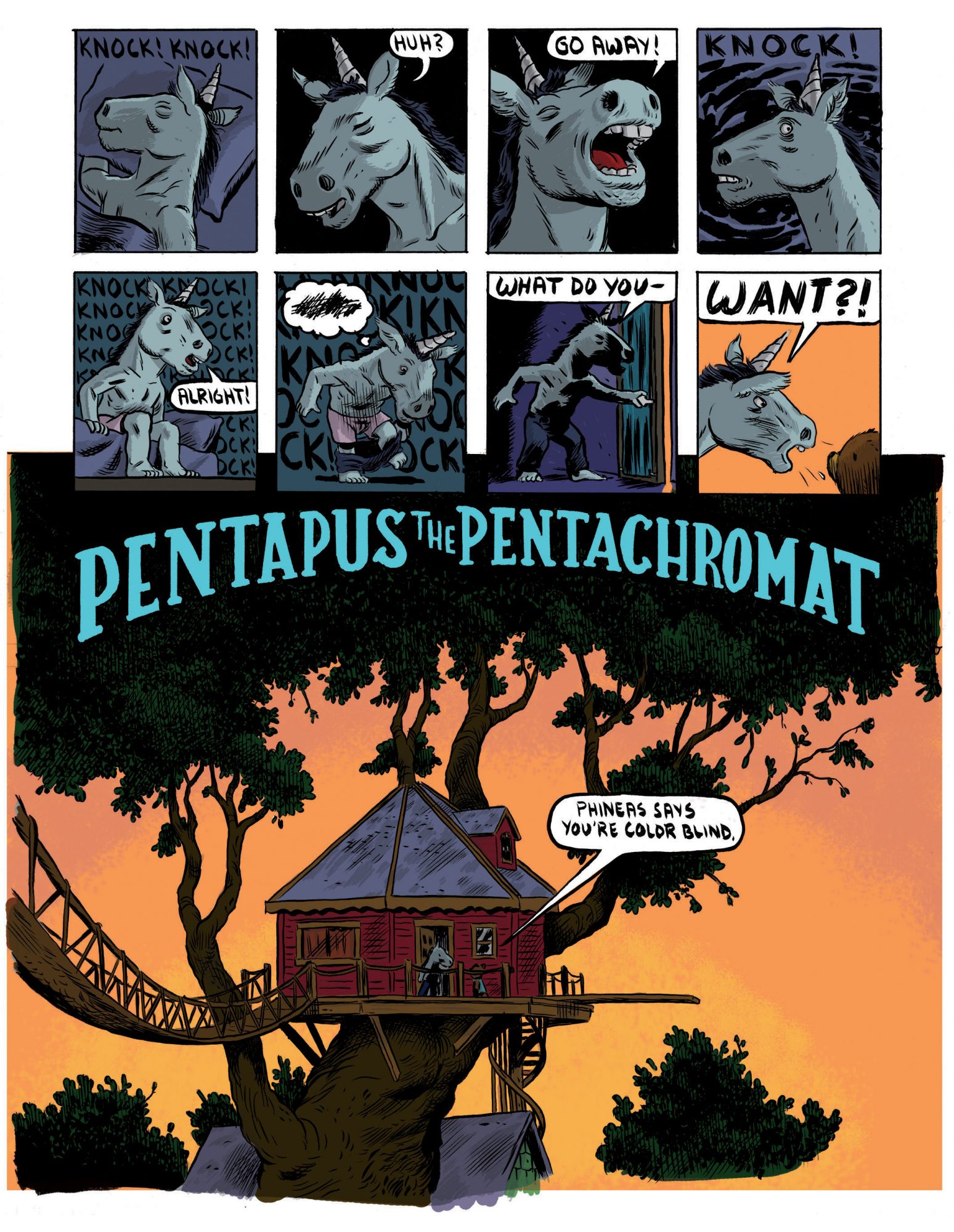 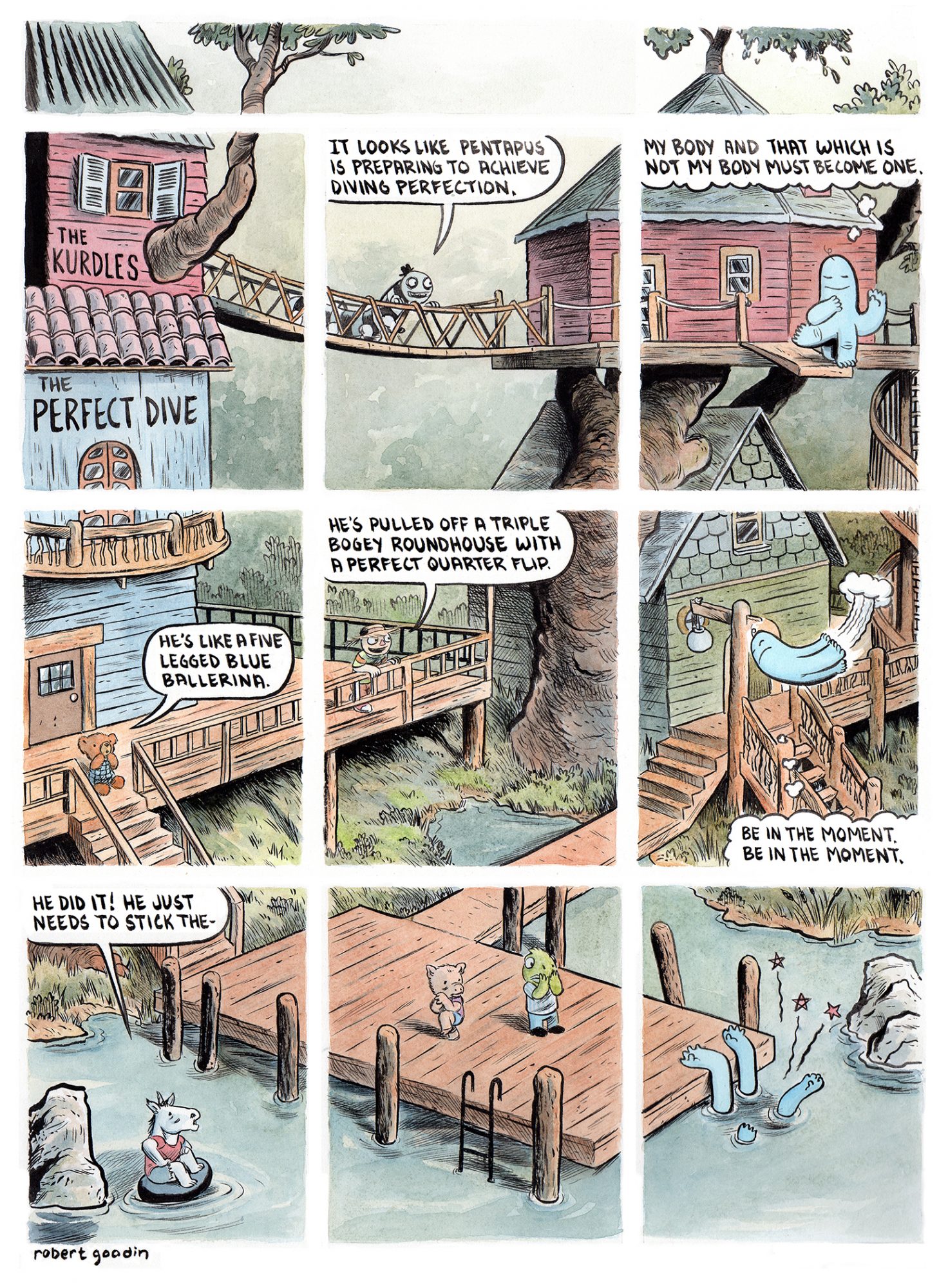