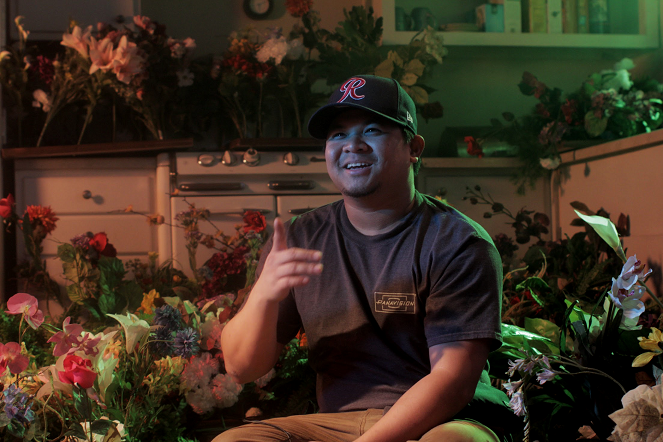 Today we’d like to introduce you to Robert Chuck.

So, before we jump into specific questions, why don’t you give us some details about you and your story.
Ok. Wow, it’s been a long journey.

When I was growing up in Honolulu, Hawaii, I would always watch my grandfather draw, and that was kind of the genesis of my artistic journey. I didn’t start out wanting to be a filmmaker; I knew I loved visual storytelling mediums, like comic books, cartoons and movies as a kid. I used to make up these stories about dinosaurs and whales in third grade; I remember I had a stash of dinosaur and whale doodles inside my desk at school. I got introduced to comics early in my teens and from then I really thought that I wanted to be a comic book artist. I attempted to pick up digital drawing and painting by unsuccessfully trying to learn Photoshop on my own. I fixed that problem by going to college for graphic design, and I spent a few years as an in-house graphic designer.

But, I always knew that I didn’t want to stay in graphic design, and I felt rudderless for a while knowing that I wanted to do more than sit in front of a desk clicking a mouse. So I left my graphic design job and spent some time trying to hone my illustration skills in hopes of learning animation because I thought it was what I wanted to do. But, when presented with the option of taking the animation track or digital cinema filmmaking at the University of Hawaii, I chose digital filmmaking, which turned out to be really fun because I always loved movies and how they kind of take you on a journey and out of reality for a while.

There was one production that is kind of a benchmark for me. Some of my classmates and I volunteered to help with one of our professor’s short films. The day of production, I was thrust into the key grip position, which I was vaguely familiar with, but I was able to learn pretty quickly on the job. After that, a lot of my classmates would ask me to come aboard as a gaffer/key grip which I found really fun, kind of like playing with Legos. But it turns out, I was just scratching the surface.

After school, I started working at a community college print production which I wasn’t really happy with, but I needed to pay bills. I would still do some film stuff on the side because of the reputation I gained as a grip/electric. But, I was scared I was going to be stuck at this community college job and was considering moving to Seattle.

During that time, I was encouraged by one of my professors, Joel Moffett, to consider grad school, and I looked into it and I was accepted to Chapman University to study cinematography. I spent three years learning from some amazing educators and cinematographers, Bill Dill, ASC., Johnny Jensen, ASC., and Jurg Walther, as well as many of my classmates, and I just fell in love with the craft.

And I guess that brings me to today – where I’m currently out learning, practicing, and networking all I can as a cinematographer in Los Angeles. I’d definitely say that I spent some time exploring and grew into really wanting to be a filmmaker, but I guess that’s part of the journey.

We’re always bombarded by how great it is to pursue your passion, etc – but we’ve spoken with enough people to know that it’s not always easy. Overall, would you say things have been easy for you?
I want to say it was a smooth-enough road right up until I started freelancing after graduate school. Learning in film school has its challenges, but you can make mistakes and learn from them without too much consequence. You also have your classmates, friends and mentors as a resource and support. I’m extremely grateful for the many friends I’ve made in class or on set at Chapman and on other productions. Making movies with your friends is pretty much a dream job.

However, getting out into the freelance world can be pretty daunting. I’m personally a pretty easy going person, but the reality of being a freelance cinematographer is that you have to get out there and put in the work networking and making connections with potential collaborators. Sometimes, finding quality opportunities can be difficult, especially in a city with so many folks competing for the same opportunities. I started my journey into the film world relatively late, and I often find myself among many filmmakers that are a lot younger and also extremely talented. Regardless of age, it’s easy to feel discouraged and overwhelmed; the learning curve is steep, and the competition is pretty fierce. You definitely have to put yourself out there and potentially step out of your comfort zone in order to make some progress.

That being said, I feel determined to keep moving forward and take it all in by continuing to learn the craft and about myself because I feel like that’s where one can stand out by learning about yourself and cultivating your voice. It’s like that Bruce Lee Jeet Kun Do concept that I learned while training in martial arts and try to remember that as I move forward: “Absorb what is useful, discard what is useless, and add what is specifically own.”

What else should our readers know?
I’m a freelance cinematographer and also a drone operator. I feel like I can offer my own unique vision to a production through my experiences and knowledge of filmmaking.

What were you like growing up?
I grew up in the 80’s and 90’s, and I was kind of a homebody type. I’ve always been pretty easy going personality-wise. There would be moments where I tend to get overexcited about things and make awkward faces, which has kind of carried over into adulthood.

I really enjoyed (and still enjoy) things like Saturday Morning Cartoons, reading X-men and Calvin and Hobbes. Even though I was into a lot of nerdy stuff, I also liked baseball and basketball. I was really into 90’s basketball. 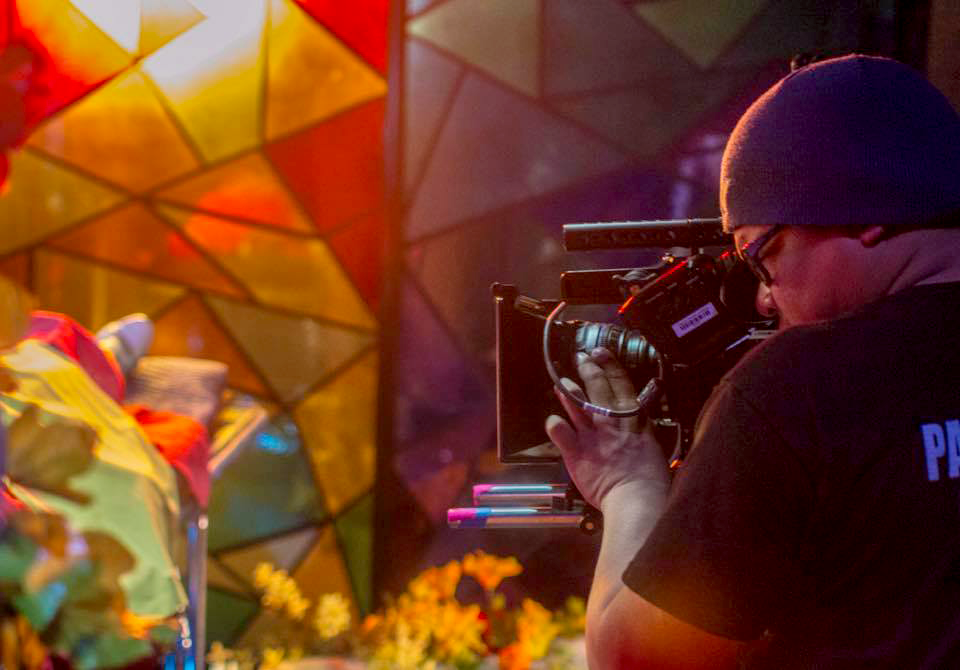 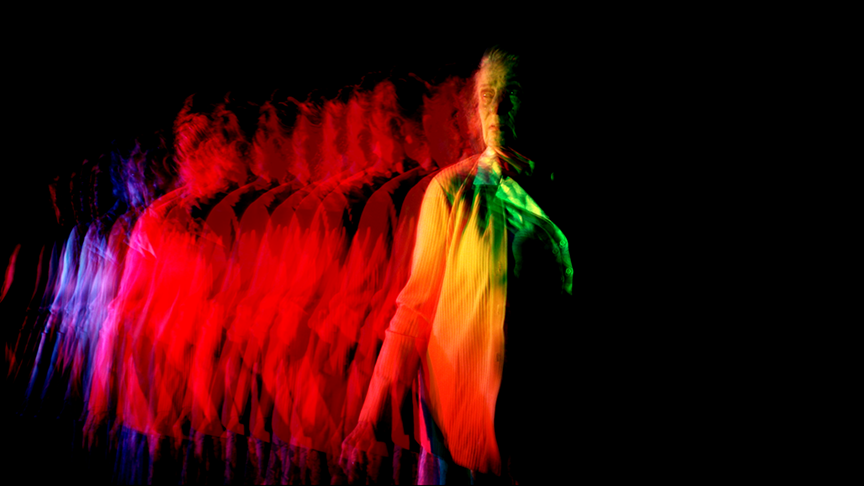 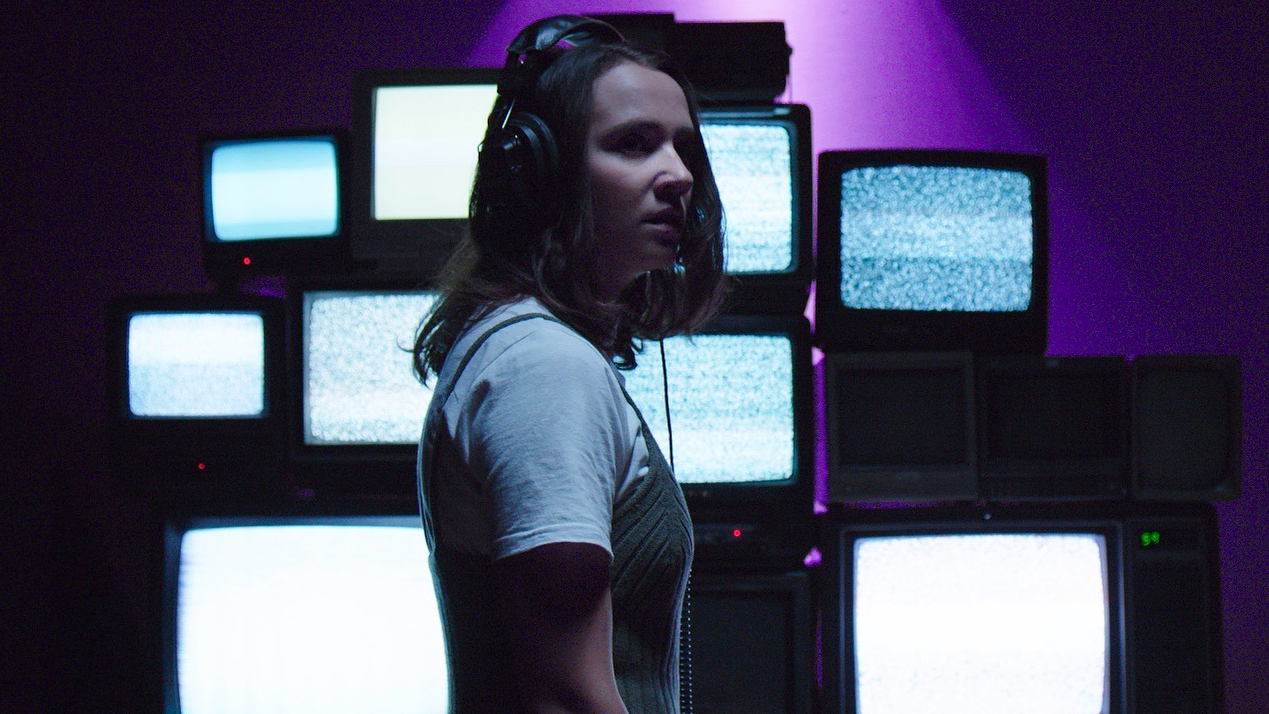 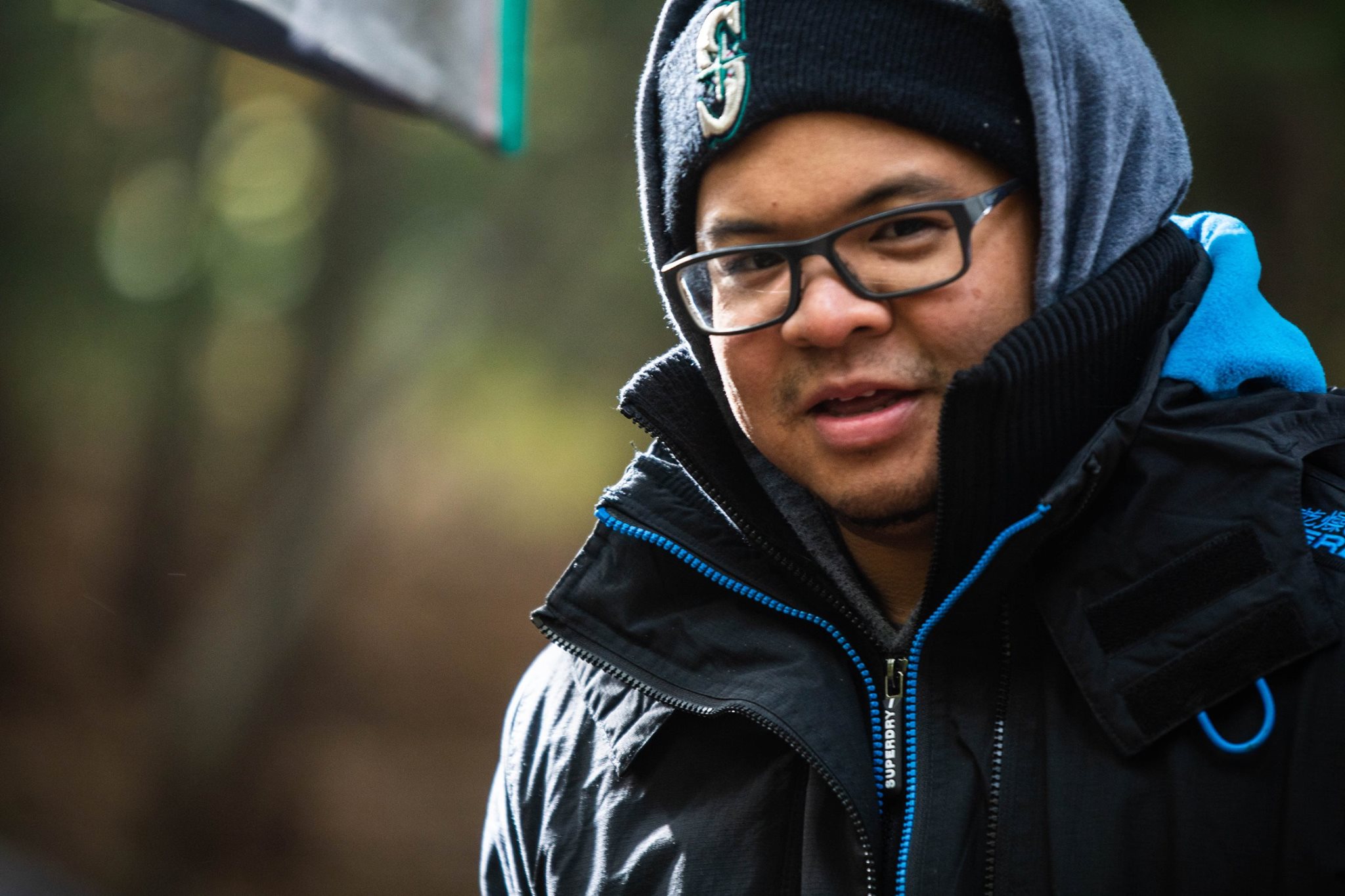 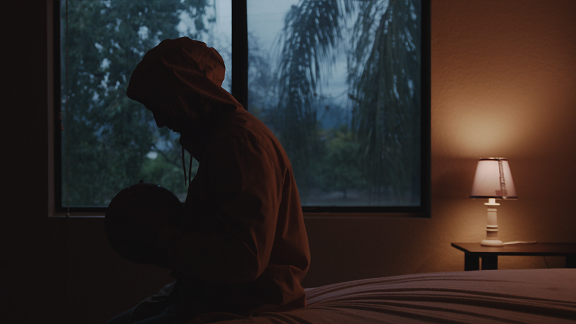 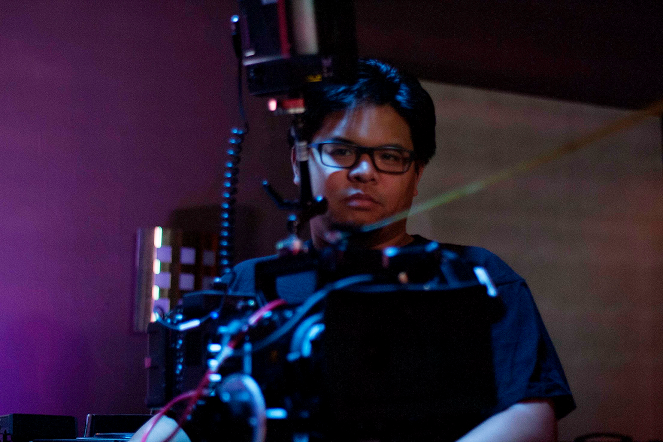