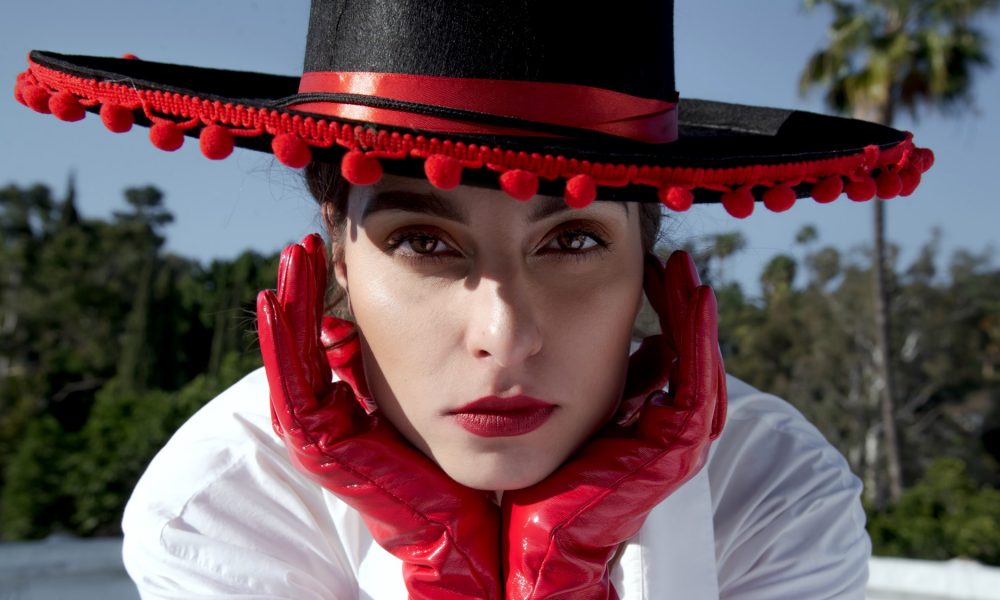 Today we’d like to introduce you to Rita Krasniqi.

Rita, please share your story with us. How did you get to where you are today?
I’m a female filmmaker from Kosovo. I was born in the city Mitrovica. I was raised in the capital city Prishtina where I went to school and finished my undergrad studies for filmmaking at the University of Prishtina.

At the time when I was five years old, the Kosovo-Serbian war broke which forced us to leave our country and become refugees. During the journey of managing to cross the border to go to Macedonia, I’ve witnessed fear, anxiety, and defeat but above all, I witnessed so much love between people and families who helped one another.

I’m quite lucky to have been raised in a household filled with art and literature. My mother is a sociologist who educated me on social issues and trained me to fight social injustice.

My father’s a graphic designer and painter. Growing up, he helped me develop my painting and photography skills.

Therefore, growing up, I was constantly being tutored by my amazing parents to care for people and find a way to help them by telling their stories. This led me to fall in love with filmmaking as the biggest platform for storytelling.

This pushed me to constantly read, paint, and research on how to visually tell stories. Thus, by the time I went to high school, I’d already decided that I wanted to become a filmmaker: director.

As soon as I graduated high school, that very summer, I was hired as an AD trainee for the feature film The Return. There I started picking up experience and thus began my journey as a young filmmaker.

While I was finishing my BA studies at the University of Prishtina, in 2016 the Kosovo Cinematography Center funded my short film DRITA. A short film that deals with the special needs victims during the Kosovar war.

Soon after this film was finished, I was accepted at the New York Film Academy for my MA studies on Film and Media Productions. There, I met a few amazing mentors who have taught me a lot. That being said, They were an immense help in developing the script for my thesis film, ADELINA.

It was a long journey to develop the script and start pre-production, especially since I flew back home to film it. After coming back, we finished the post-production phase and we now are submitting it to festivals.

Now, I am still in Los Angeles as I am concentrating on writing my first feature and continue working here.

Overall, has it been relatively smooth? If not, what were some of the struggles along the way?
It surely has been one rocky journey. It was quite interesting and very challenging to develop the script here in Los Angeles and travel back to Kosovo to film it.

The journey during script development taught me a lot on how to focus on writing stories that are universal. That being said, the point of view that I gathered from discussing the story with peers who are from different backgrounds, made an impact on creating universal characters.

The pre-production and production were the phases in which we faced some difficulties due to the lack of time we had. All cast and crew were from Kosovo, so by the time I flew there, we had less than two weeks to prep everything and about five days of production.

We had mainly night shoots, which were fun but a bit stressful on the scheduling part. We filmed in July, so we were fighting with time a lot. We had to be pretty quick and efficient in order to film all that was scheduled for the night.

Although it was stressful at times, the cast and crew, made it quite a fun and memorable experience.

Please tell us about Adelina.
There are so many reasons why I am proud of Adelina. The fact that I spent about two years working on the story, I became very emotionally attached to it. Sometimes it was very difficult to work on it. Knowing that many LGBTQI+ members still go through such sad and dark times without people knowing.

I have always been drawn to telling stories that focus on social issues. I believe, the fact that this story takes place in such a small and not such a known country, it will draw the curiosity to see how people deal with such social issues. This short film is about an underground and secretive life that Adelina and her fellow Drag sisters live. The difficulties and dangers that they face on a daily basis because of being unconventional and different.

Adelina talks about being yourself and always standing by it no matter how difficult sometimes it may be. That being said, this film tries to challenge the Kosovar society and different parts of the world to open their hearts and support people for who they are.

If you had to go back in time and start over, would you have done anything differently?
Although sometimes it’s been a bitter journey, I wouldn’t change a thing. I believe everything happens for a reason and that we have to learn from each experience. If I hadn’t been through all of these bitter experiences, I don’t think I would’ve ended up here where I am today. 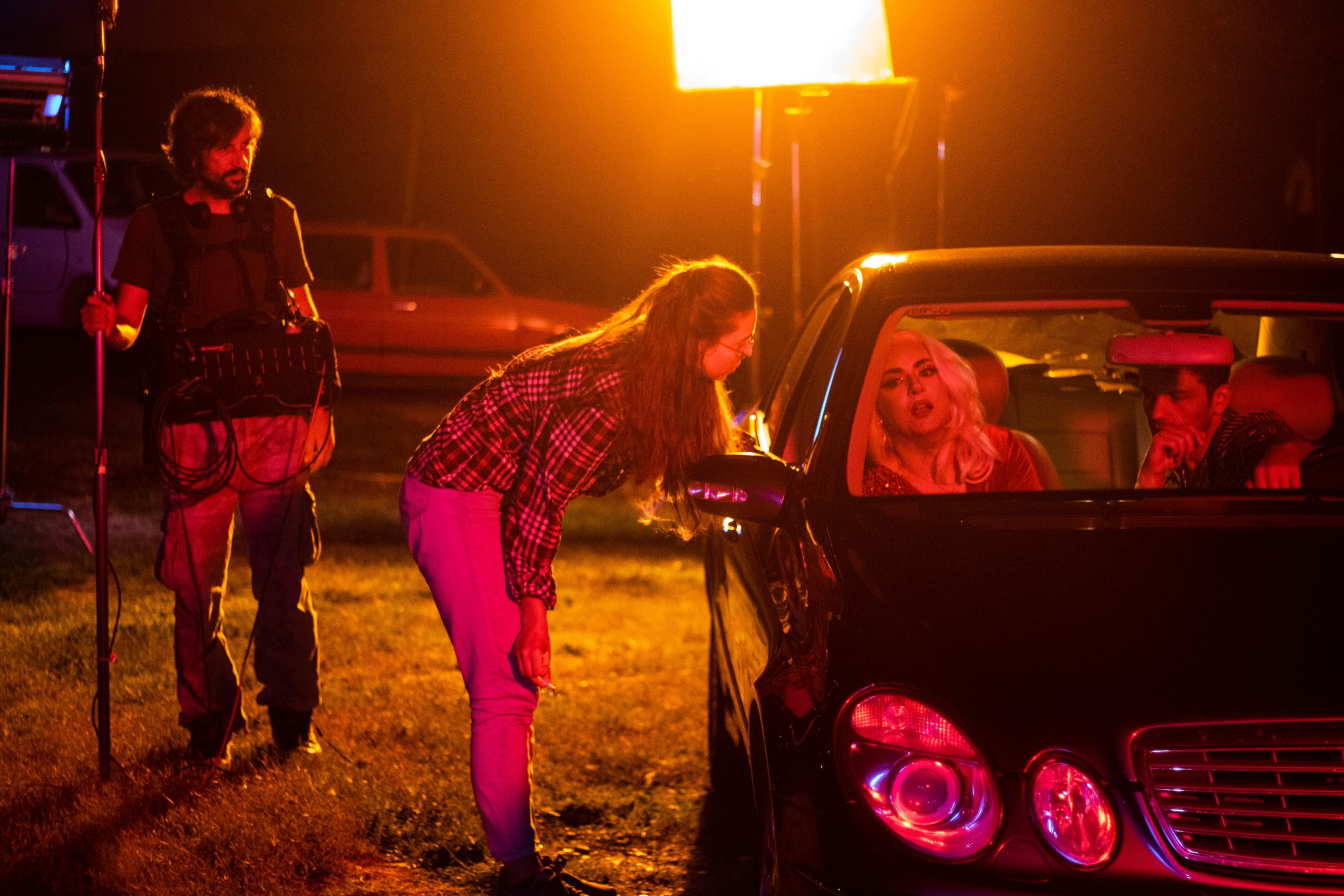 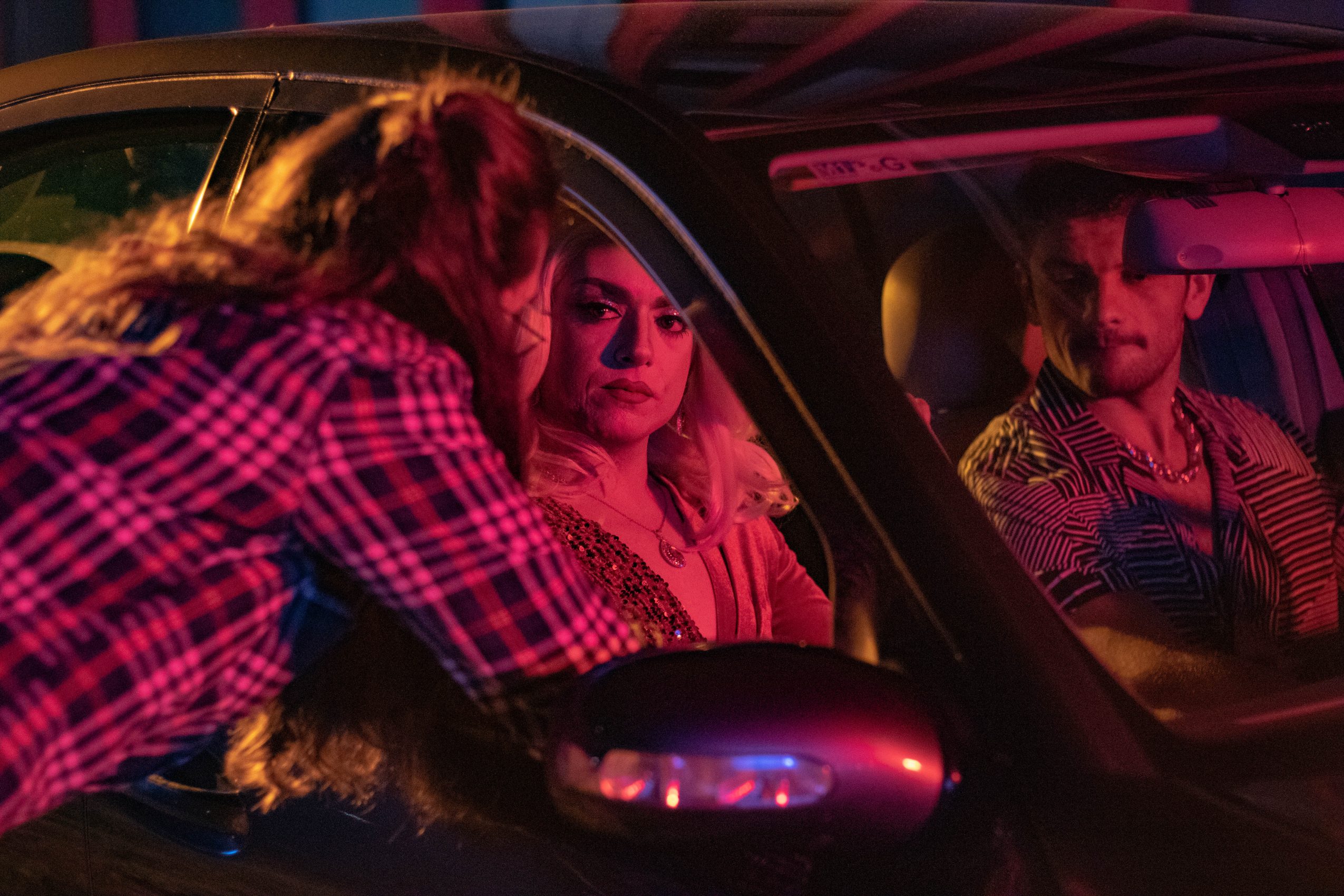 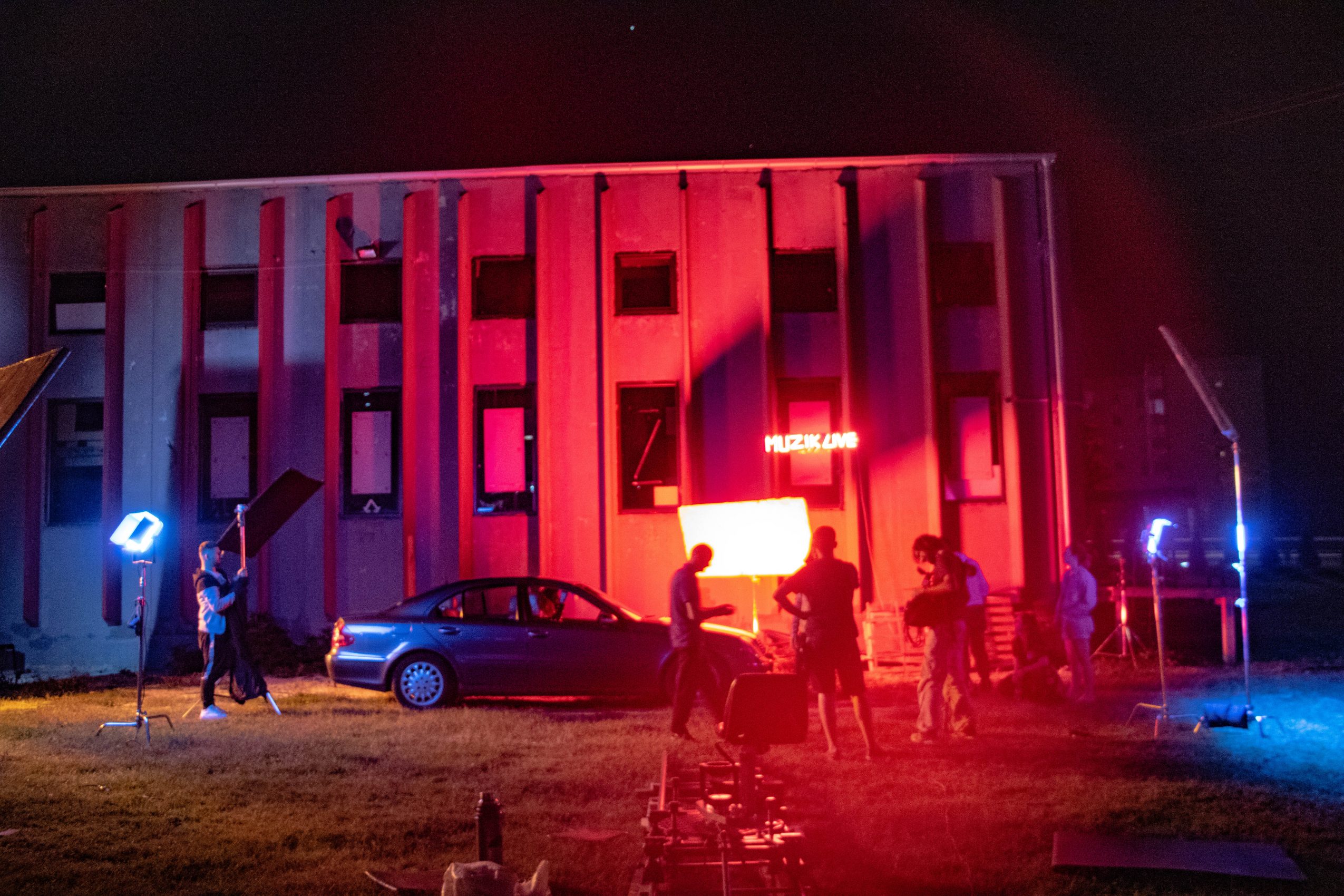 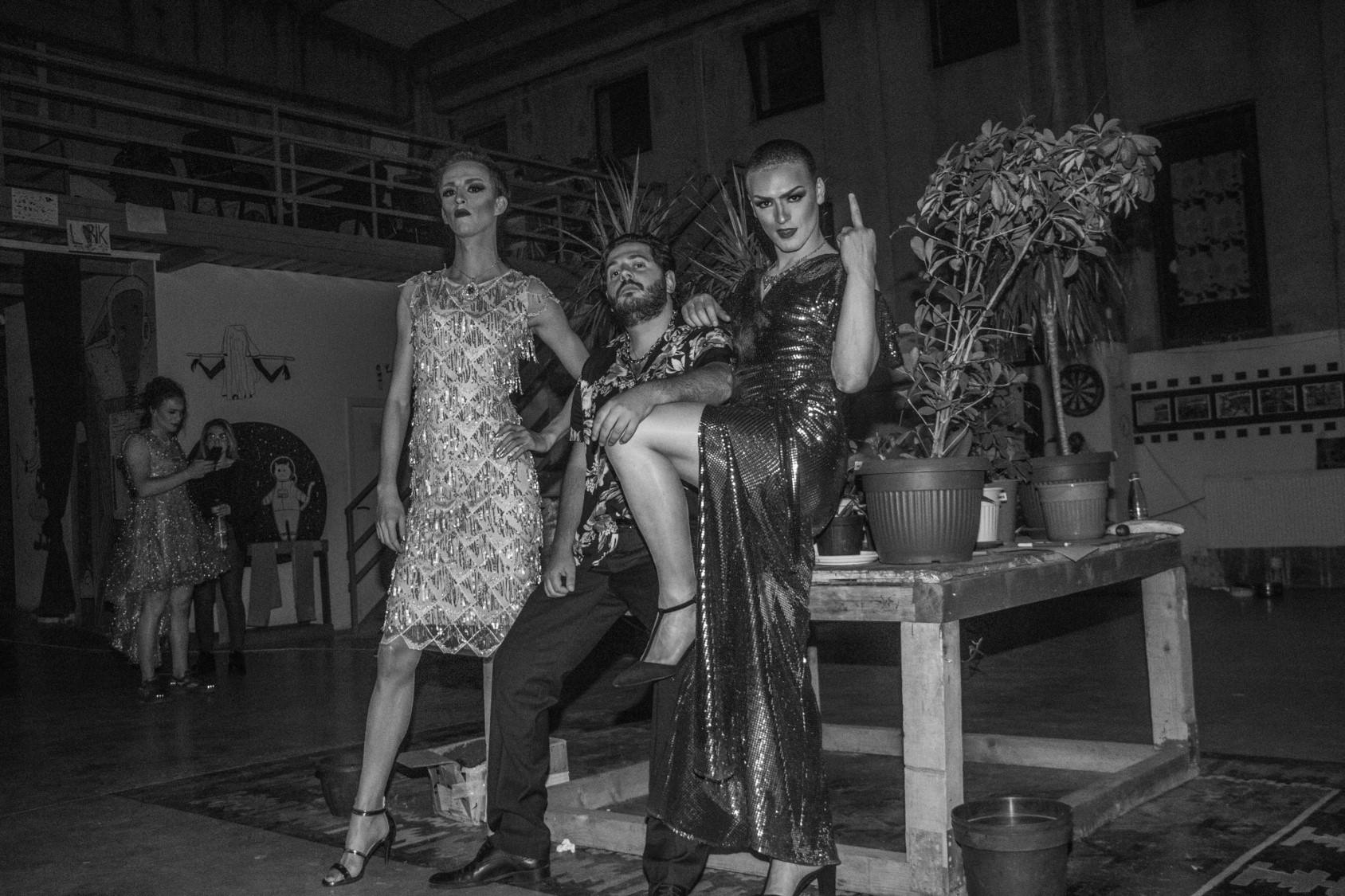 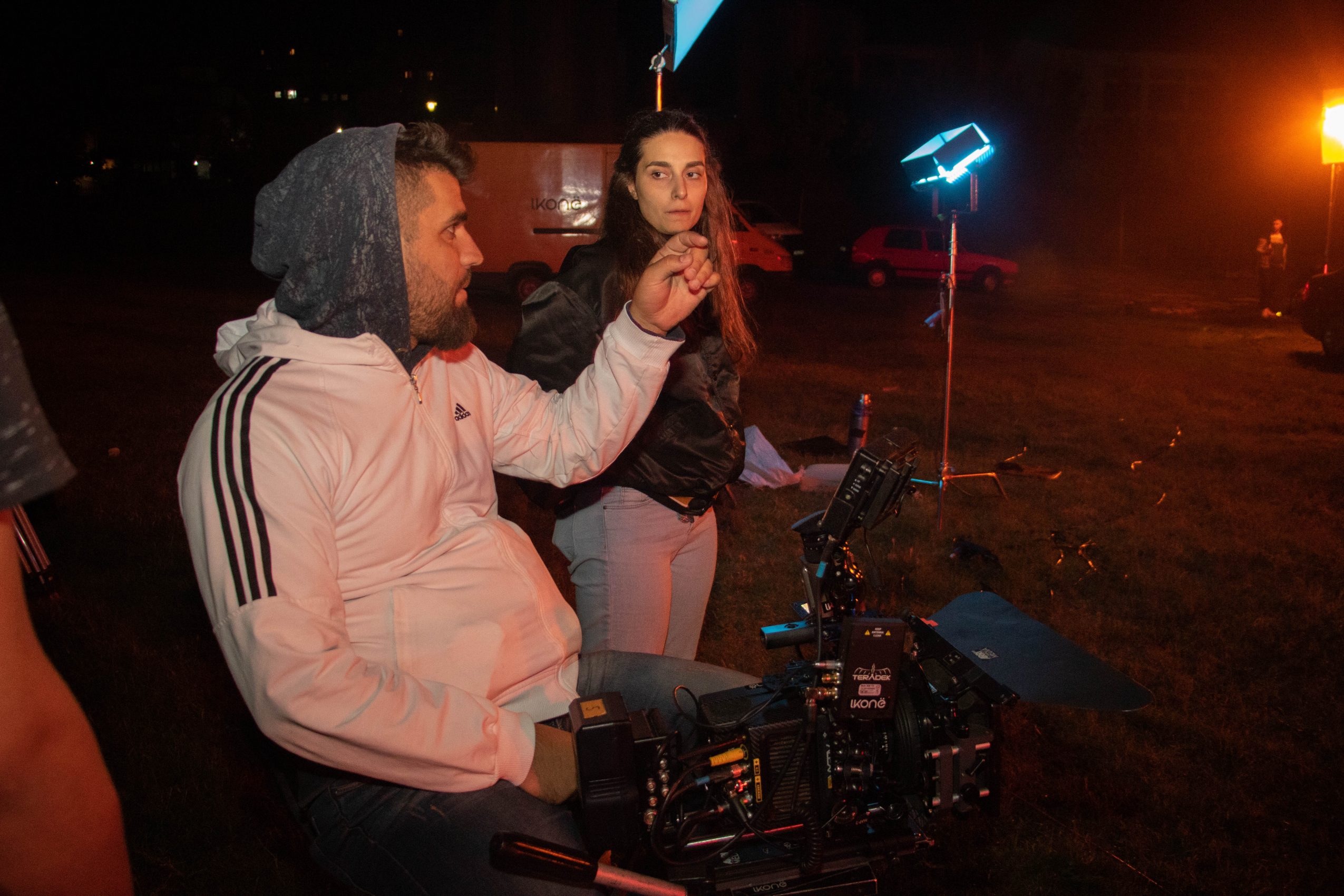 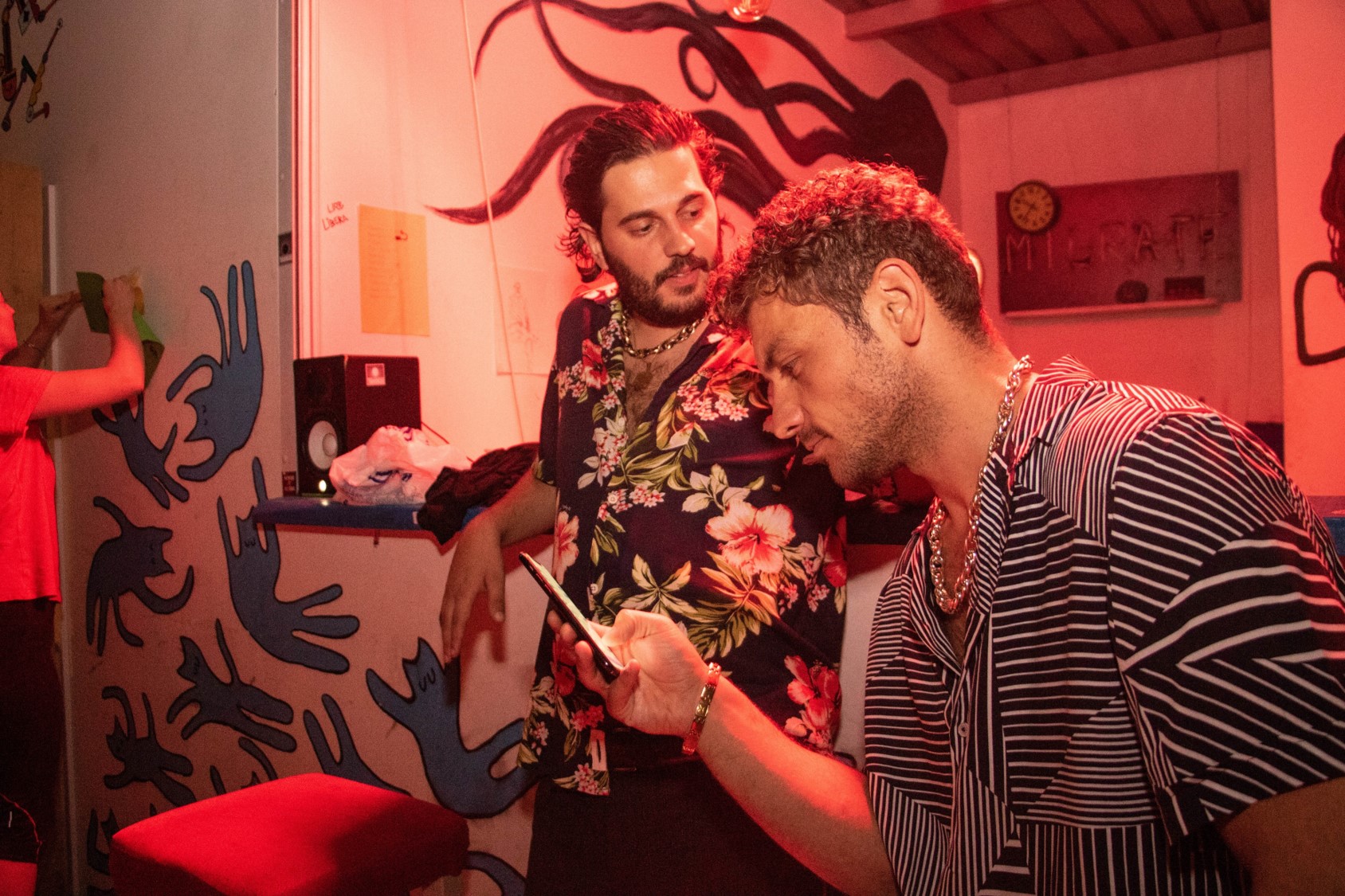 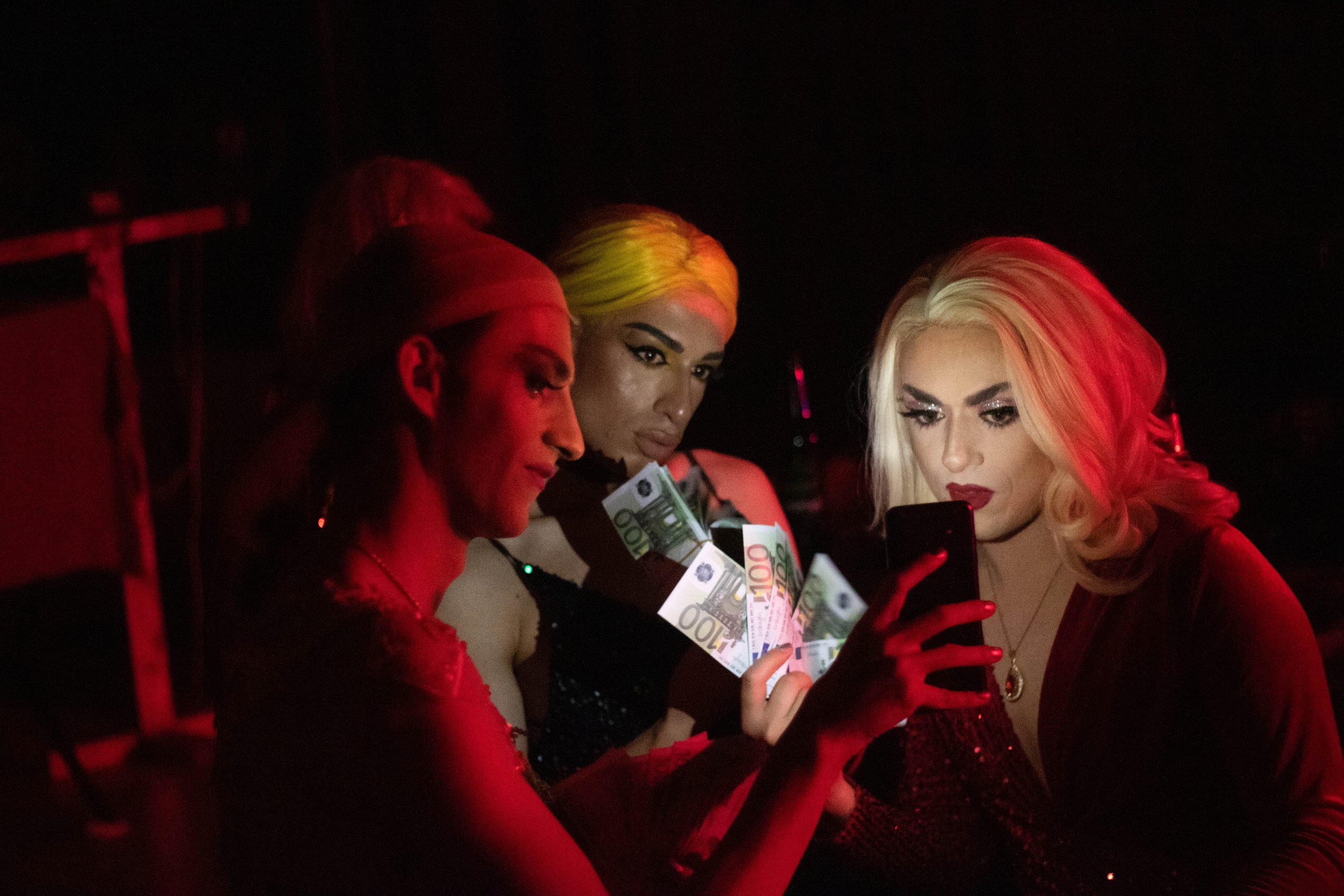 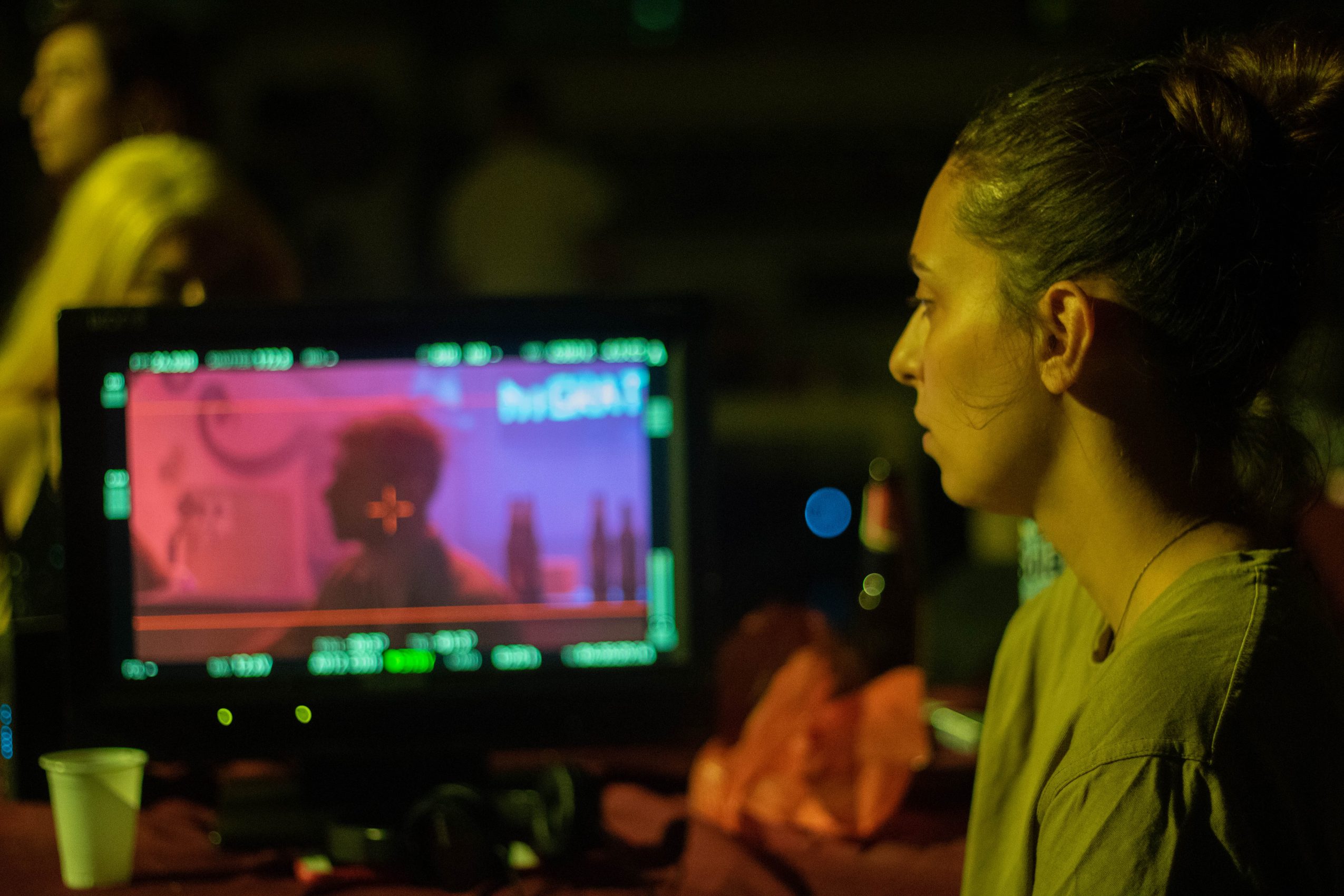 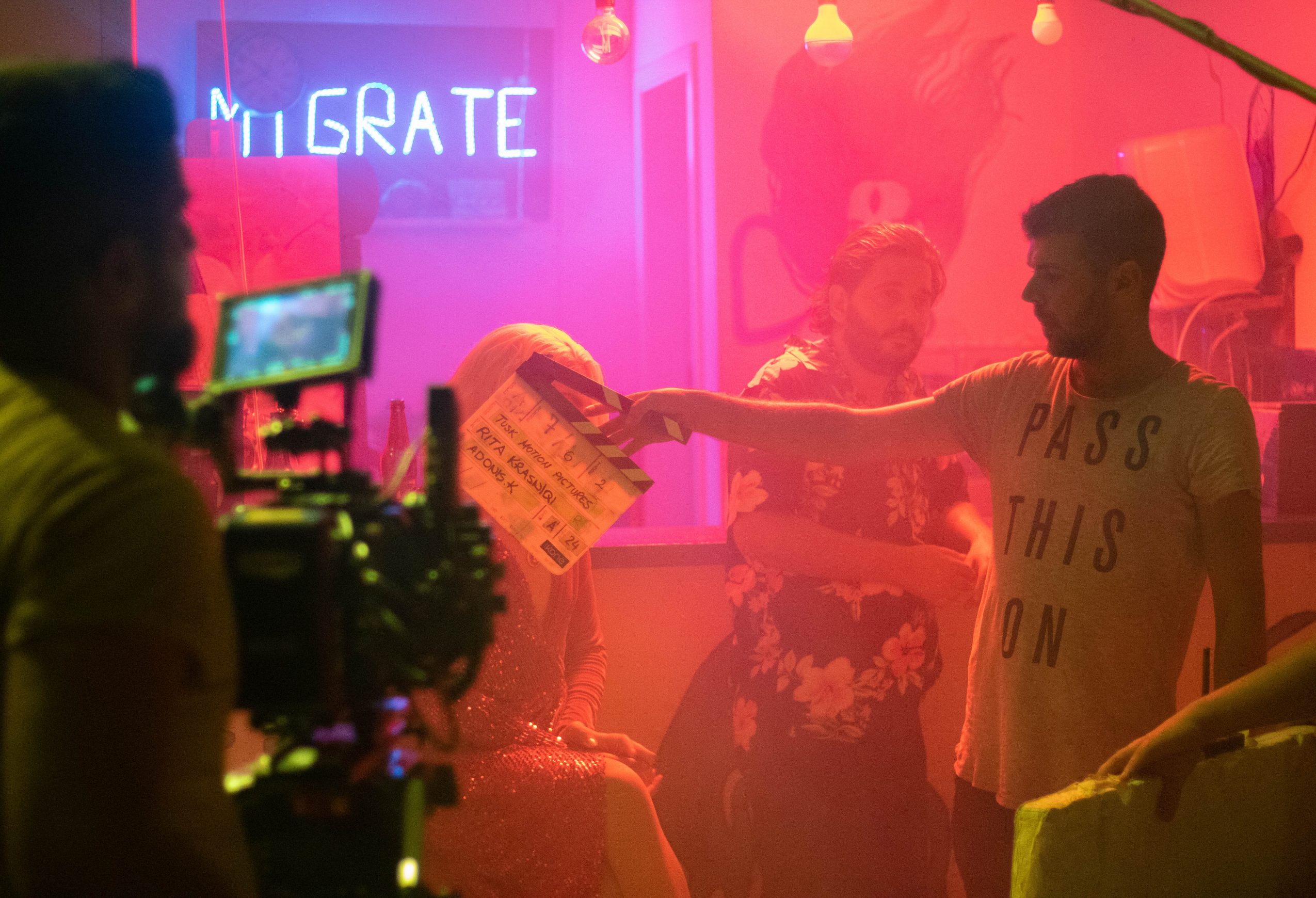 Image Credit:
Anna Vialova for the headshot. Uran Krasniqi for the set Pictures.