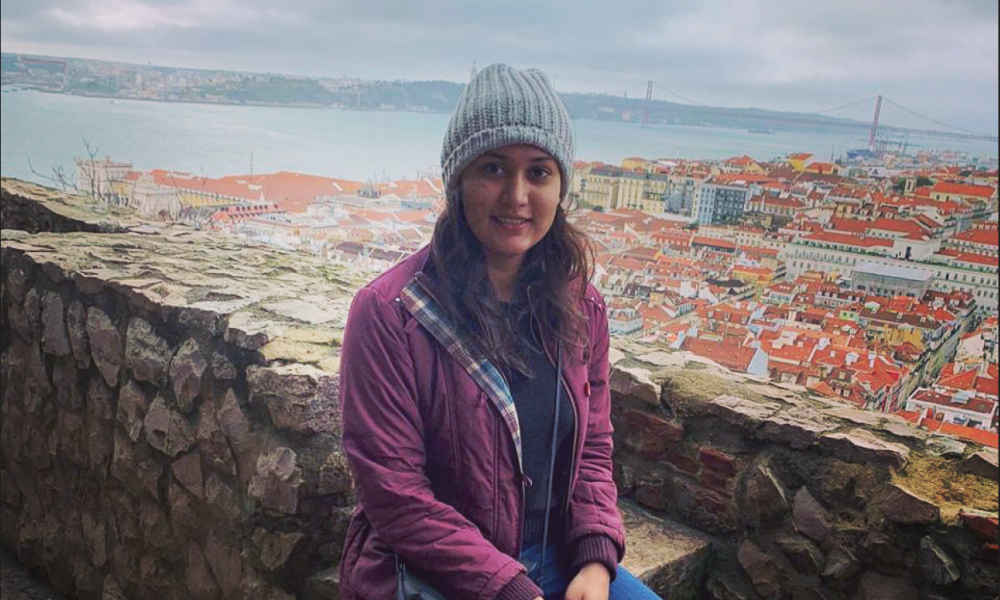 Today we’d like to introduce you to Rhea Solanki.

Rhea, let’s start with your story. We’d love to hear how you got started and how the journey has been so far.
I was born in Mumbai, India. When I was in the first grade, my family moved to Vancouver, Canada. As you can imagine, that was a huge change for me. I was in a completely different part of the world and desperately wanted to fit in. I remember during this time, while I was striving to fit in and make new friends, my mom also wanted to ensure that I wouldn’t lose touch with my Indian roots. And so started our Sunday afternoon tradition of watching Bollywood movies. There was only one channel at the time that would air them every other Sunday. I would always argue, saying that I wanted to watch something else but my mom would force me to put on the Bollywood movie. I never realized how valuable that experience was until we moved back to India. I was in 7th grade and the only reason I was able to communicate with people, understand the culture and fit in with my classmates was because of the movies I had watched. That was when I realized the power of the cinema!

I chose to be a production designer because growing up an only child, I often had to entertain myself. I would curl up with a book and disappear into different worlds. My favorite was the Harry Potter series and when the movies started coming out and I saw the worlds I had imagined in my head brought to life, I was so excited! That was the first time I understood what a production designer did and I wanted to be a part of it! I wanted to create visual worlds that would enthrall audiences as it had done for me.

Starting off, I was very unsure of how to become a production designer, so I moved to the US and studied architecture and theatre set design for my undergrad. I learned a lot of visual storytelling skills and had a lot of fun working in theatre, designing sets. This gave me the push to pursue my goal of designing for film and so in 2018, I moved to LA to pursue my MFA in production design at AFI. Where I was able to hone my existing skills and learn a diaspora of new ones, all focused on designing stories. I was able to collaborate with extremely talented filmmakers and learn more of the technical aspects of the craft.

Has it been a smooth road?
One of the biggest struggles for me was leaving home at 17 and traveling halfway across the world. Looking back, it was one of my greatest learning experiences but at the time, I was terrified. The home was very far away and I was mostly alone. Soon though, as classes started and friendships formed, I ended up making some of my best friends and memories.

Another thing I struggled with was figuring out what my ‘path’ was. Everyone that I spoke with told me that within the film industry and especially within the art department, people came from various backgrounds. There was no one ‘correct’ way of getting to where I wanted to be. While in a way this was freeing, it was also nerve-wracking for trying to figure out what my path would be.

Currently, the challenge I’m facing (that we’re all facing) is COVID-19 and working during the pandemic. My thesis was two weeks away from shooting when Los Angeles went into lockdown in March. Everything has since been delayed: graduation, senior showcase, thesis and more. It’s definitely been a very interesting time! But hopefully, as the industry starts to get back on its feet, new opportunities will start surging.

We’d love to hear more about your work.
As a production designer, my job is to design the visual world of the film. The whole Art department works to create the world that the characters are set in, and the production designer leads them. I also collaborate immensely with the film’s cinematographer and costume designer to create a cohesive visual world that supports and enhances the story. A production designer’s job is more than just designing, though. We also are in charge of logistics, budgeting, and many people. A lot of the time is spent in researching, creative problem solving and communicating. As a designer, I have always believed “story is king” and try to make my designs reflect different aspects of the story I am trying to tell. We once did an exercise in one of my design classes in undergrad, where my professor played us the first 10 minutes of Up (by Pixar) without any sound. It was amazing to see how, without any sound or dialogue, we could tell exactly what was going on and the emotions the characters were feeling because of the colors and lighting of the sets.

Recently I have also been learning more about VFX and VR. I did an internship last summer at SouthbayFX, learning about the VFX pipeline and 3D conversion software. And am currently working in Unreal, learning more of how the film industry is using the software, especially in times of COVID. It’s been very interesting to see the digital shift in the industry and I’m excited to see how it keeps progressing.

Let’s touch on your thoughts about our city – what do you like the most and least?
Living in Los Angeles has been very rewarding for me! I’ve met a lot of cool people, had some great food and been able to enjoy the beaches and mountains, and the amazing weather!

The thing about LA that I probably like the least is the traffic. I’m always planning things around traffic and trying to avoid rush hour. Though sometimes it feels like the whole day is rush hour. 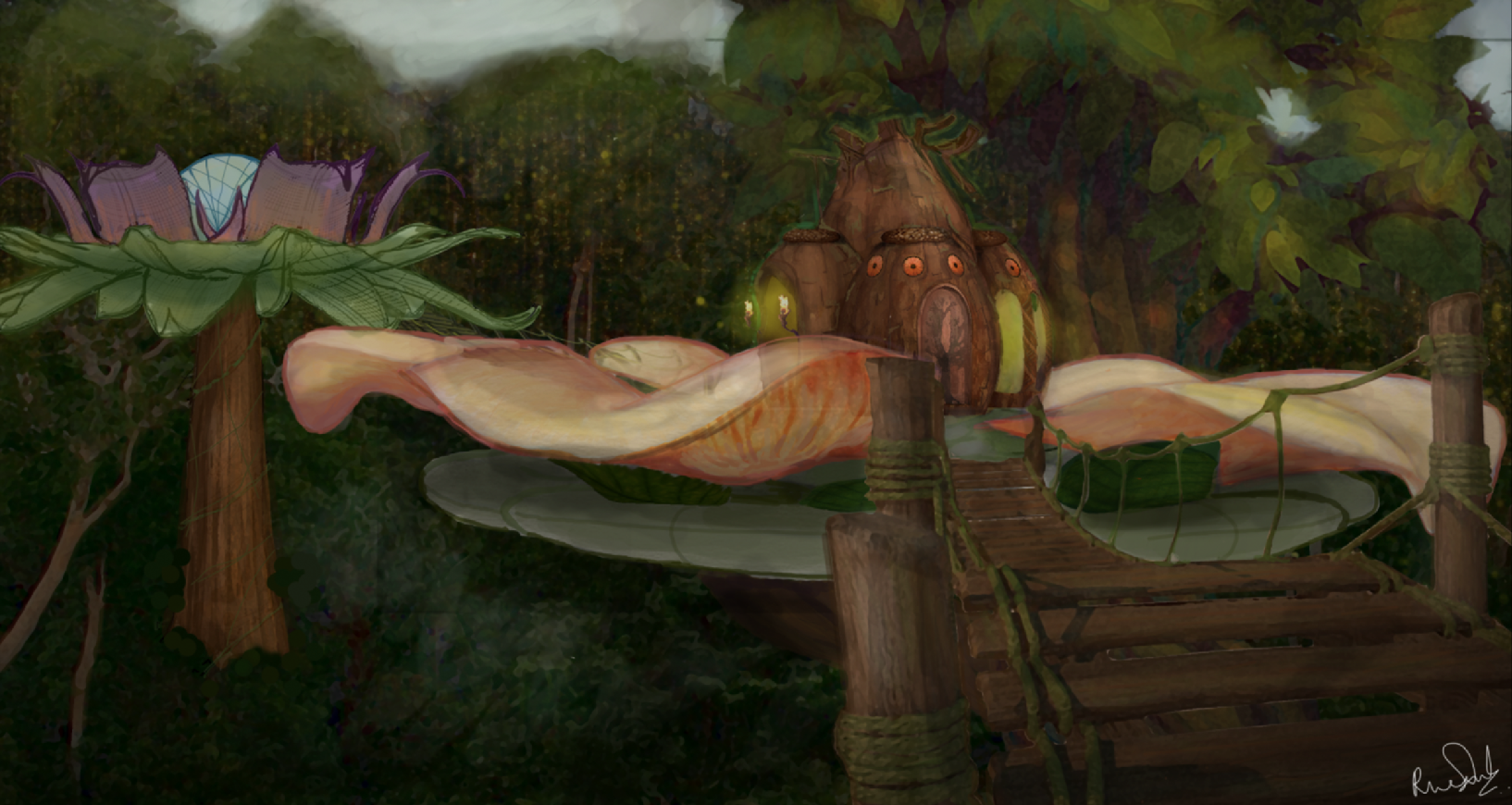 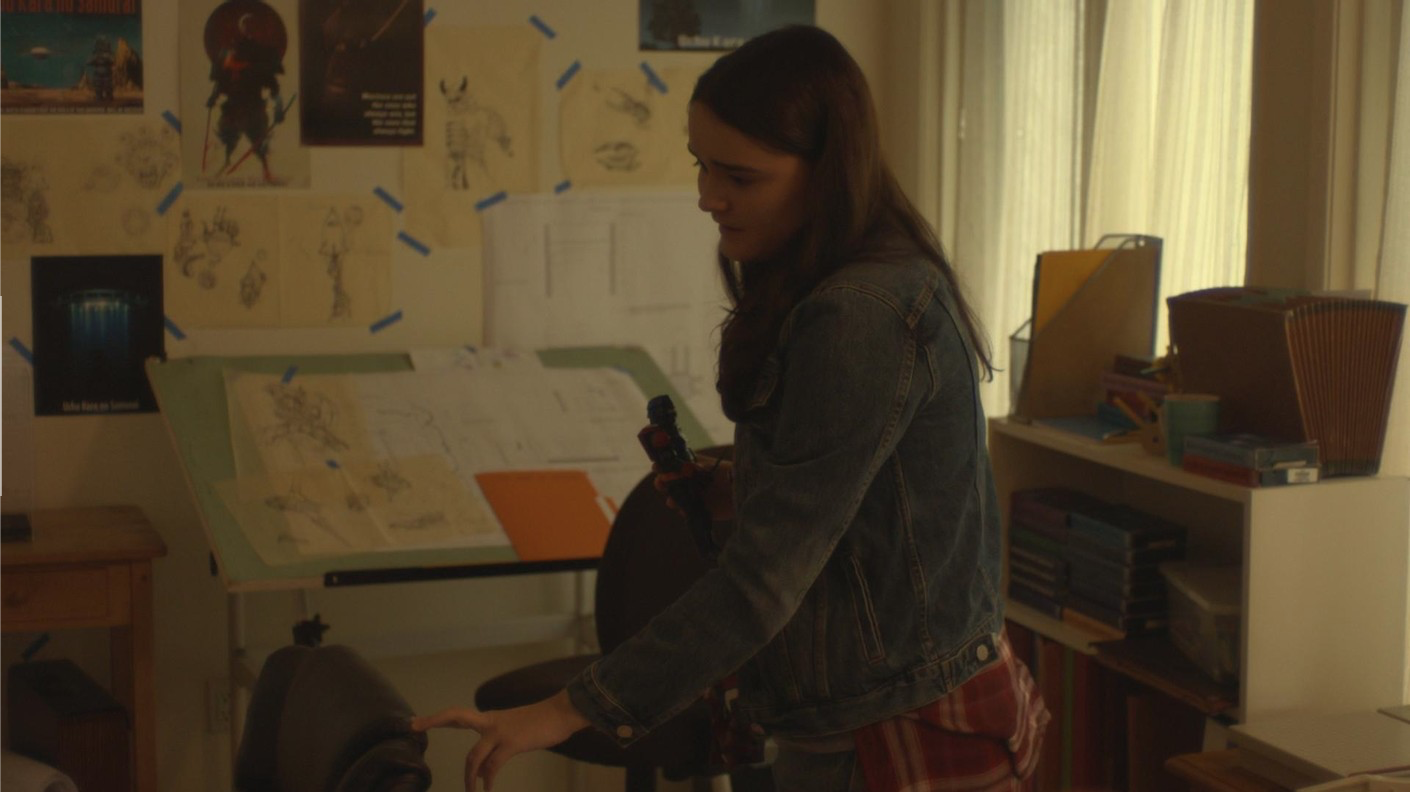 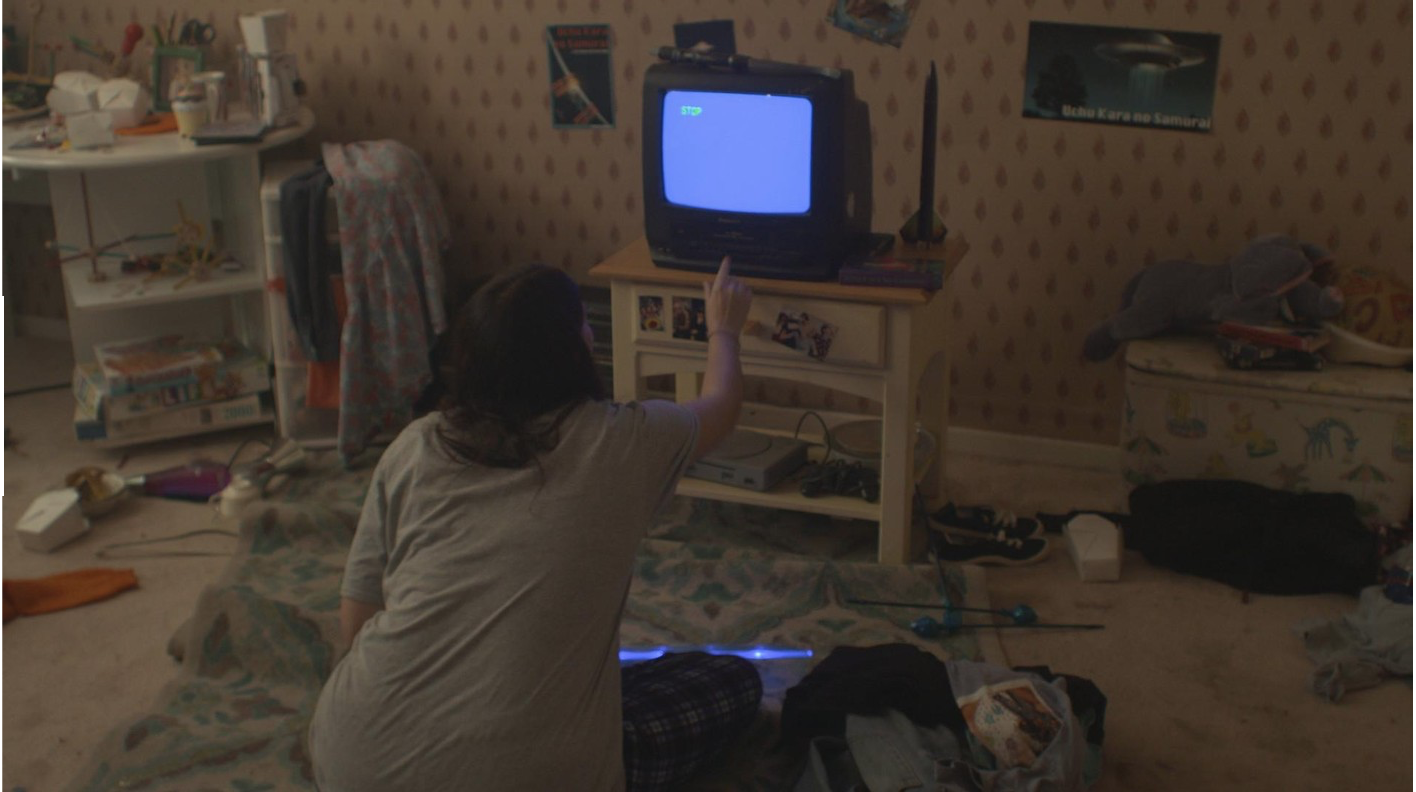 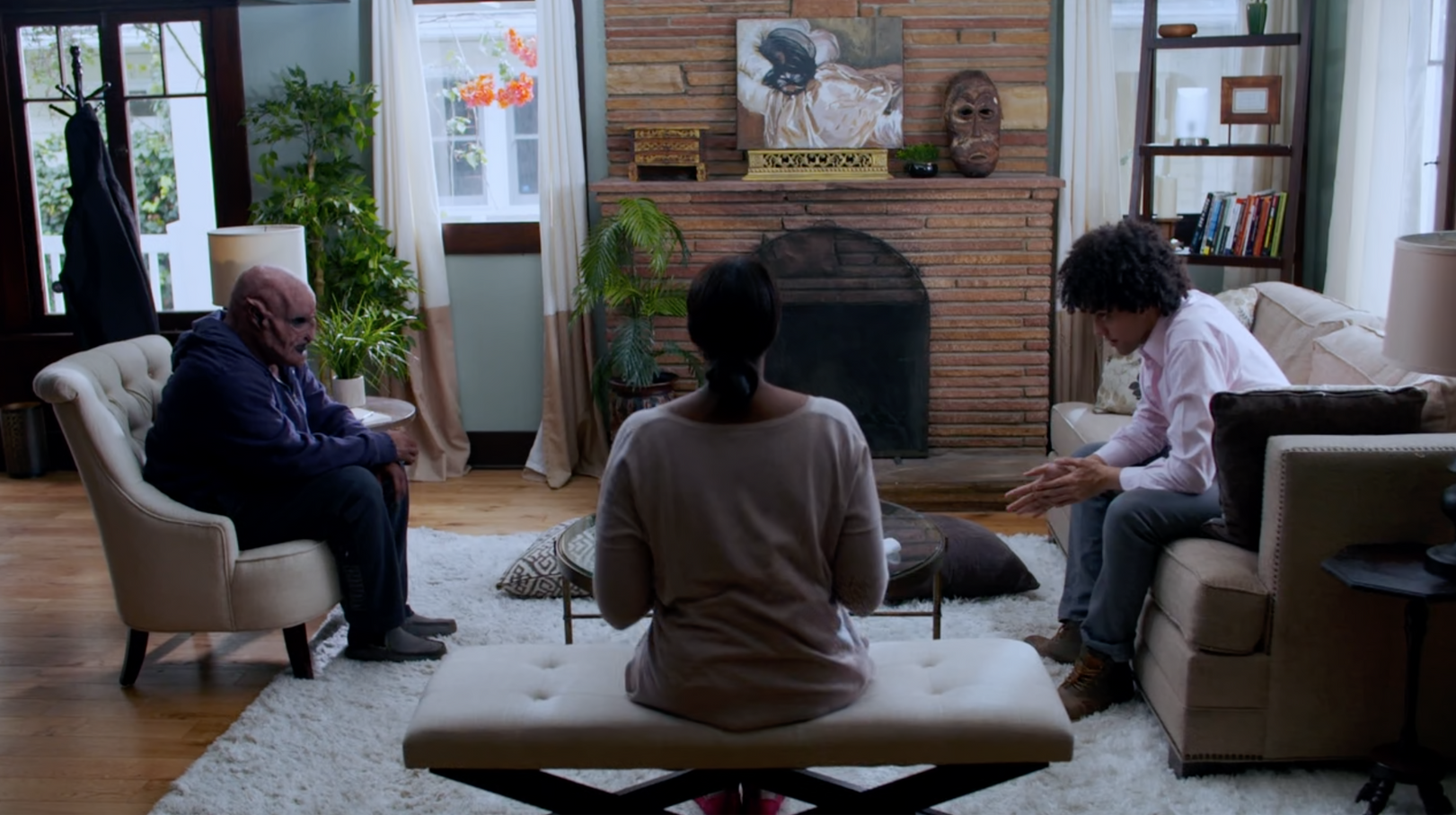