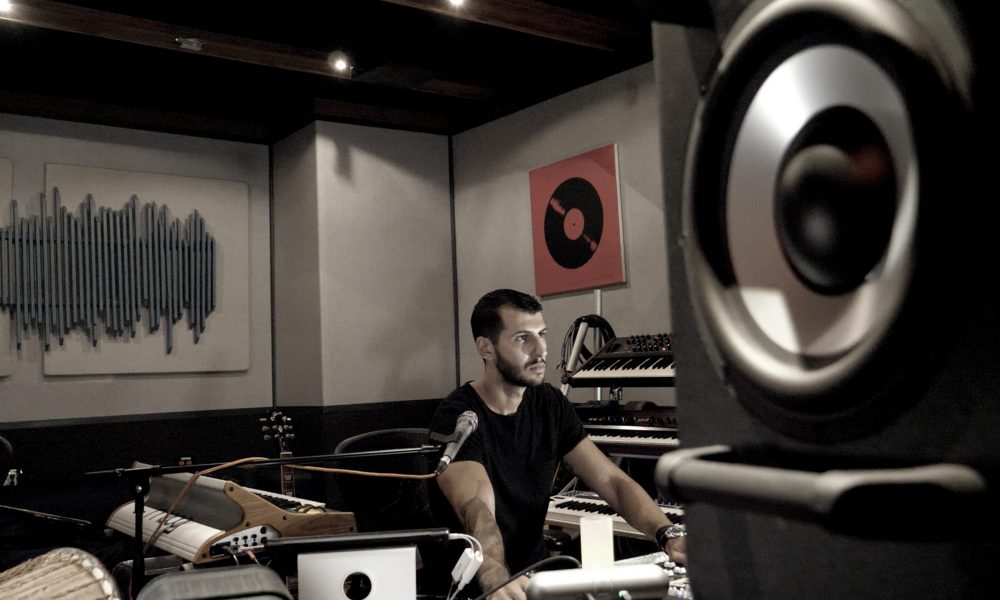 Today we’d like to introduce you to Reda Haddioui.

Reda, can you briefly walk us through your story – how you started and how you got to where you are today.
I was born in Casablanca, Morocco, and grew up with two sisters playing music and singing, I never really took it seriously until high school. I started posting videos playing guitar and singing American hit songs on Facebook and YouTube when I was twelve. My peers at school as well as my family really liked it, which pushed me to keep doing it until it literally became my addiction. At first, the sound quality was pretty bad as I was comparing my recordings to top YouTube cover bands and kept trying to improve my sound quality and productions to match their level. That was certainly my first step into the music production world when I was fifteen.

After graduating from high school, I moved to Paris to study Architecture as I have always been drawing and painting. As most people know, parents usually don’t push their children to try to make a living in the music industry.

After moving to Paris, I quickly turned my apartment to a home studio where I was playing, recording, and producing music every night after school with artists I would discover online and at music shows. After few months releasing several cover songs in which I was singing and playing featuring other local artists, I’ve had my songs played on the radio in France, Morocco, and then have been contacted by several French music TV shows to be a participant in their programs. All of these events made me realize that music was more than a hobby. I’ve been able to convince my parents to let me study music, and have been accepted and given a scholarship at a school I never thought I could attend: Berklee College Of Music. I majored in Music Production & Engineering, graduated with honors in 2016, which for me was hard to believe as I’ve never really been good at school. I’ve always been the student who would do the bare minimum to pass the class, but in music school, I always gave my all and went above and beyond the requirements. After my graduation, I moved straight to Los Angeles to keep producing and writing music that would eventually be shared all around the world.

Today thinking back to where I started as a kid living in the countryside of Casablanca, Morocco, to producing and writing music in Hollywood for the world’s biggest production music library: Universal Production Music, I realize that hard work and perseverance pays off.

We’re always bombarded by how great it is to pursue your passion, etc – but we’ve spoken with enough people to know that it’s not always easy. Overall, would you say things have been easy for you?
I would be lying if I said that it has been a smooth road. It has definitely been tough, first because I had to start a new life thousands of miles away from the ones I love the most. The music industry is extremely tough financially, and emotionally.

Financially because when you’re starting off, you very often have to take unpaid work, to put in an insane amount of hours, sometimes eighteen hours a day, seven days a week to get a project done. Obviously, the hours are unpaid and you have no guarantee that the project will be successful. Ultimately, you have to stay positive constantly keeping in mind the fact that you’re growing and improving your skills even when your efforts don’t seem to pay off. It is a lot of failures, and when I say a lot, I mean an insanely high amount. Sometimes it has nothing to do with the quality of your work, instead, it is just that it hasn’t been heard. You have to keep doing it, to keep going without overthinking. Otherwise, staying creative becomes extremely challenging.

It has been tough emotionally as well, especially in Hollywood where everyone is thrown in this jungle of extremely talented, but also extremely sensitive people. Everyone is trying to make it in their career, as well as socially. People constantly compare themselves to each other and bring themselves down, complain about how unfair the industry is… Some of it might be true, but ultimately, I believe that we’re responsible for our own happiness. Learning how to avoid being hurt by other people’s words and opinions becomes essential.

Overall, it is definitely extremely challenging, but I always try to stay optimistic and take this challenge as an opportunity to get to know myself better, one day at a time.

Can you give our readers some background on your music?
I am today producing and composing music for companies such as Universal Production Music, Wax Ltd, and The Rancon Company.

For Universal, I compose and produce through our label Audio Wax. We release albums by themes such as Motivational, Anthemic Rock, Ultra Chic, and Indie Acoustic. Our music is then used across the world by companies such as FOX Sports and NBC. The main difference between our label and most other production music labels is that we produce our music in a very organic manner, with live instruments and vocals that we record in our studios in Hollywood. We invite active artists and musicians to perform, which brings our tracks to life and gives them a lot of character that isn’t always found in production music nowadays. We’ve been fortunate to be in the top ten Universal Production Music labels with the highest amount of downloaded tracks across the world, which we are obviously proud of, but which also pushes us to produce better music everyday to keep our standards at the highest level.

For Wax Ltd, I produce records alongside the multi-platinum producers and songwriters Xandy Barry and Wally Gagel for multiple artists. One of my most successful productions with them is the song “To The End” performed by Elliphant and featured in the Oscar and Golden Globe-winning “Spiderman Intro The Spider-Verse”. I would have never believed a few years ago that I would be part of a record featured in a such a big movie, selected alongside songs from today’s best selling artists.

Besides that, I also love writing and producing songs collaborating with multiple songwriters. We usually write to pitch the songs to major artists or work directly with the ones planning on releasing them.

I think that the main thing that sets me apart from others is how stubborn I can be when it comes to music. Stubborn in the sense of never giving up on a project that I feel has a lot of potential. It is crucial to learn how to avoid being too precious about your music to keep creating better songs as you grow, but it is also extremely important to recognize when a song’s potential isn’t fully exploited and do the right changes to get it where it deserves to be.

So, what’s next? Any big plans?
My future plans are to keep doing what I do, with talented people sharing the same passion. It might really sound cliché, but it is hard to say differently.

To me, it is a lifestyle, if I stop doing it for more than a couple days, I feel like something is missing and feel down. I’m thankful for the people I’m working with. I’m constantly trying to give my best and bring out their best whenever we’re collaborating. The ultimate goal remains creating meaningful music that people across the world will connect to during a commercial, at the beginning of their favorite TV show, during a movie scene, or on the radio. The recognition we, producers, composers, songwriters, artists seek is not to give our ego a boost convincing ourselves that we are amazing and great, but more to feel like we’re created something that helped some people somewhere feel better for a moment in time. 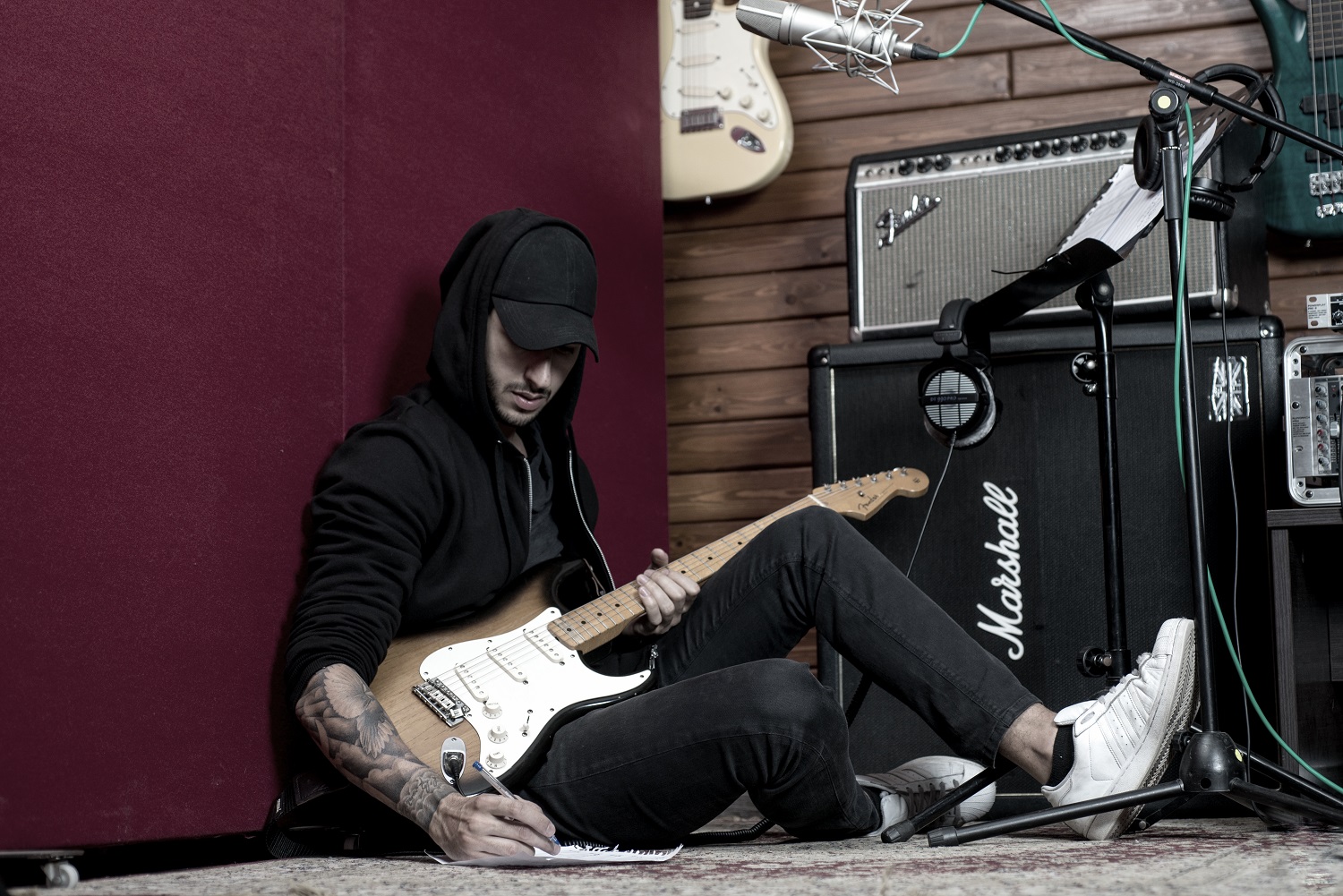 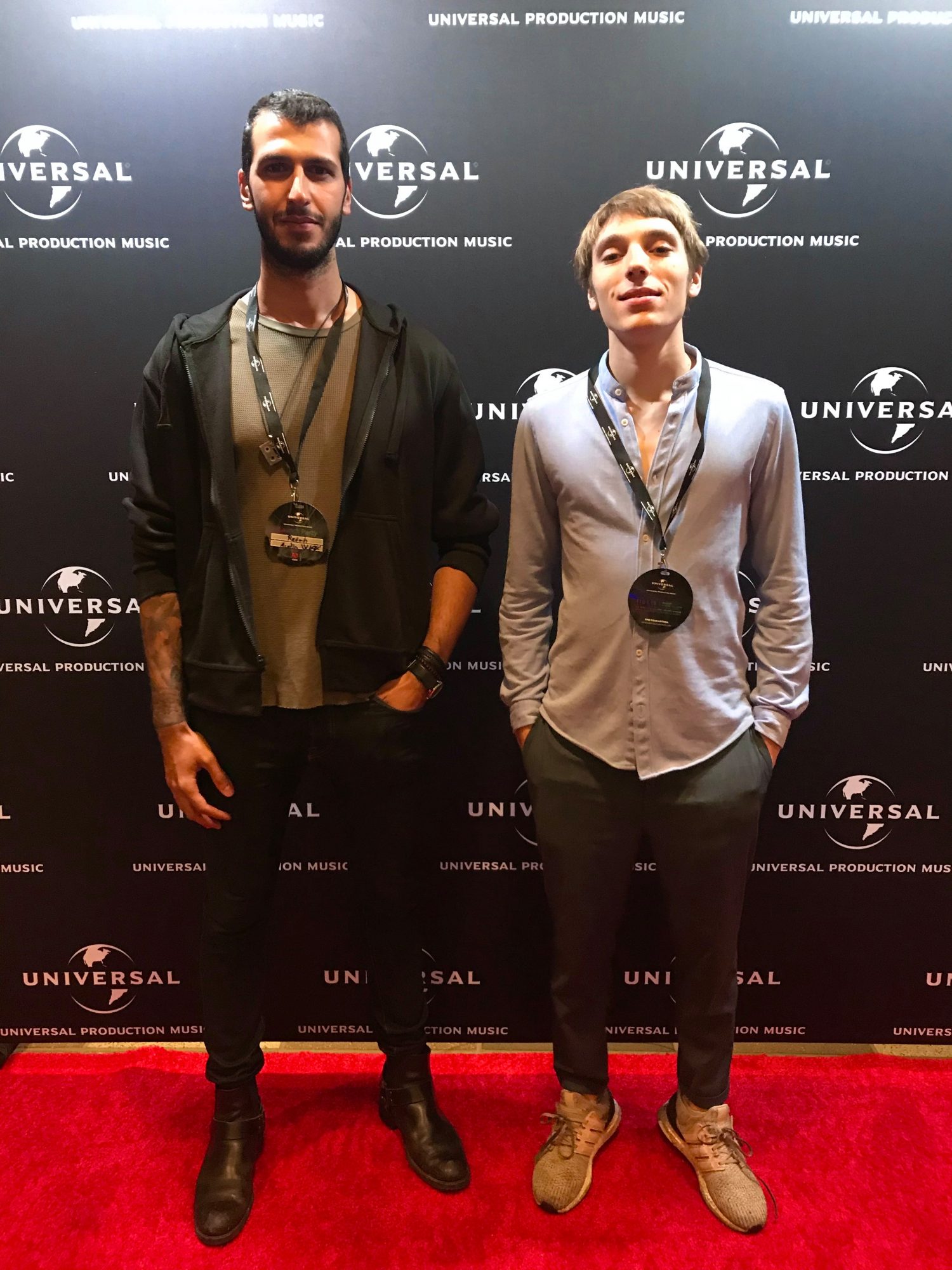 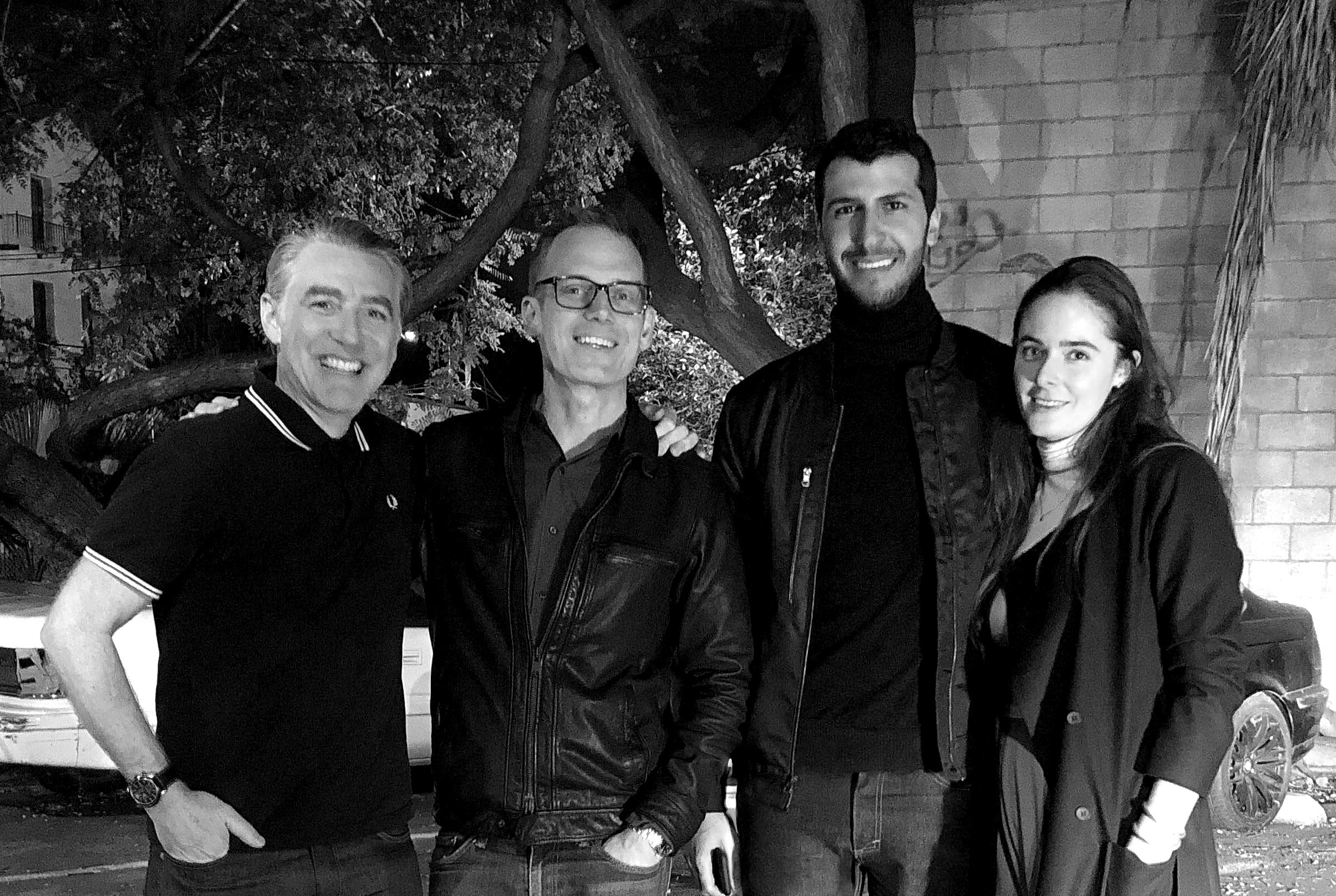 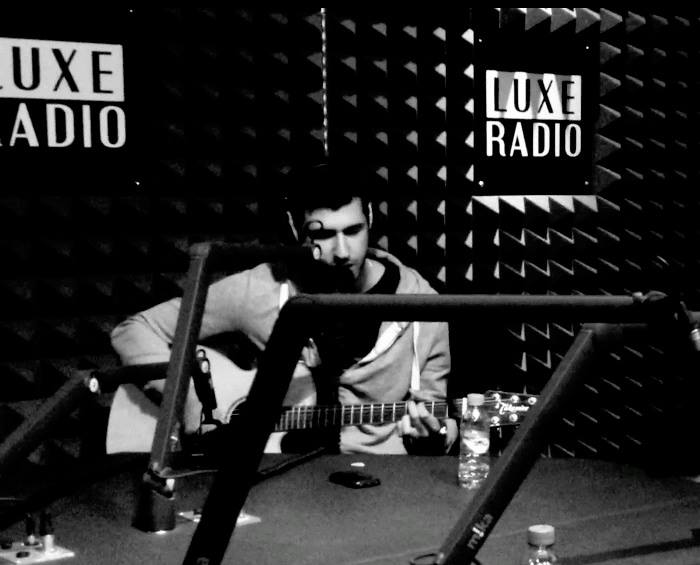 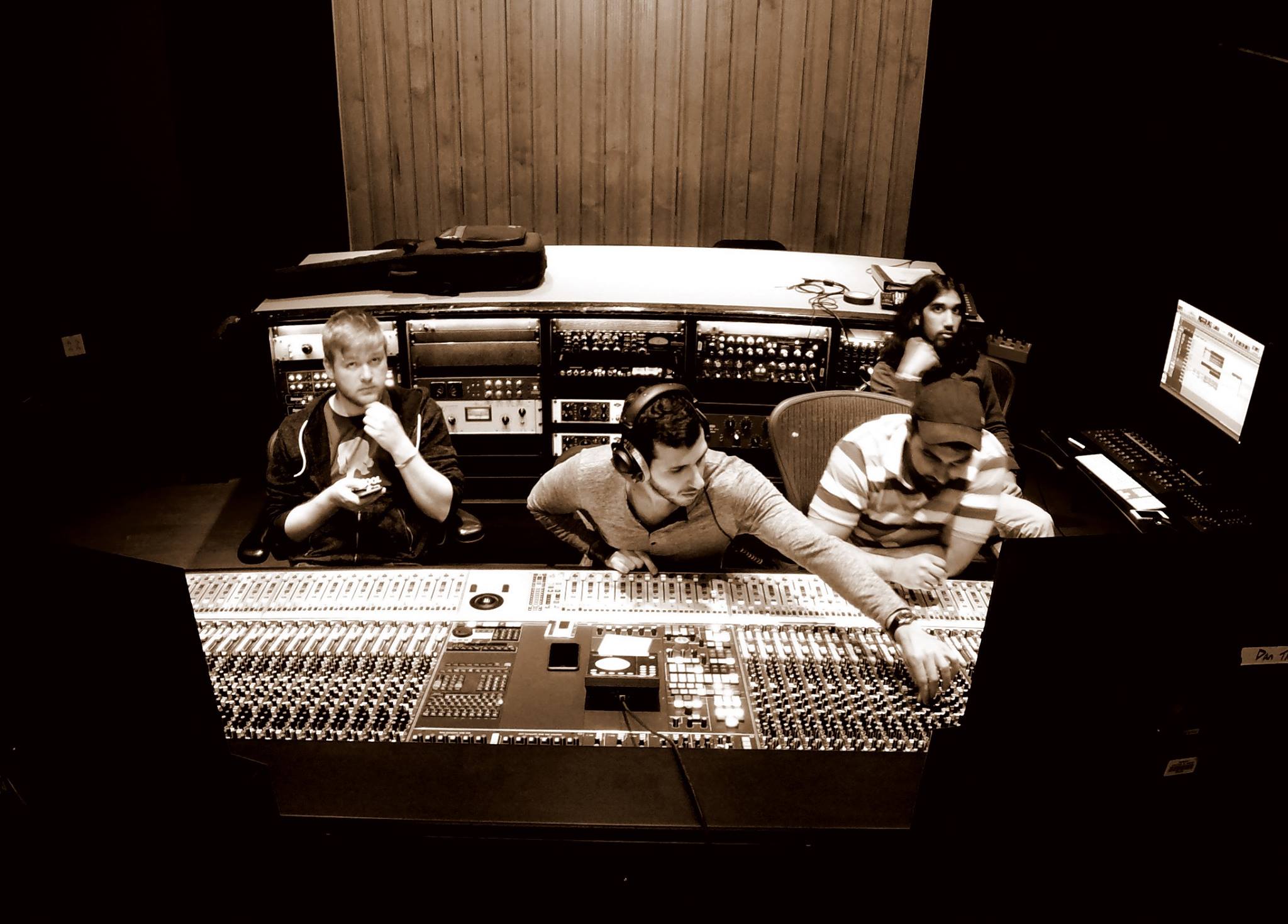 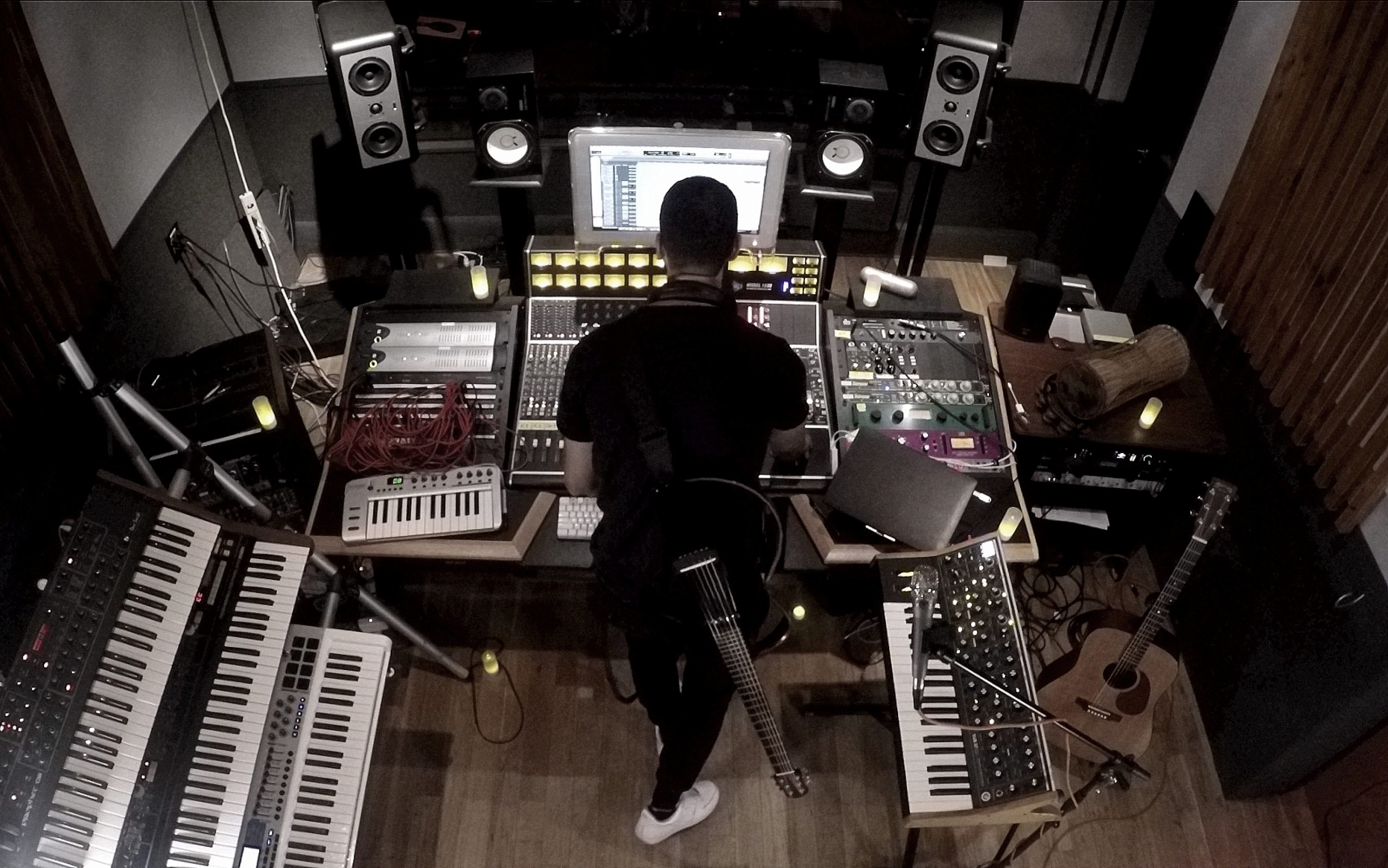 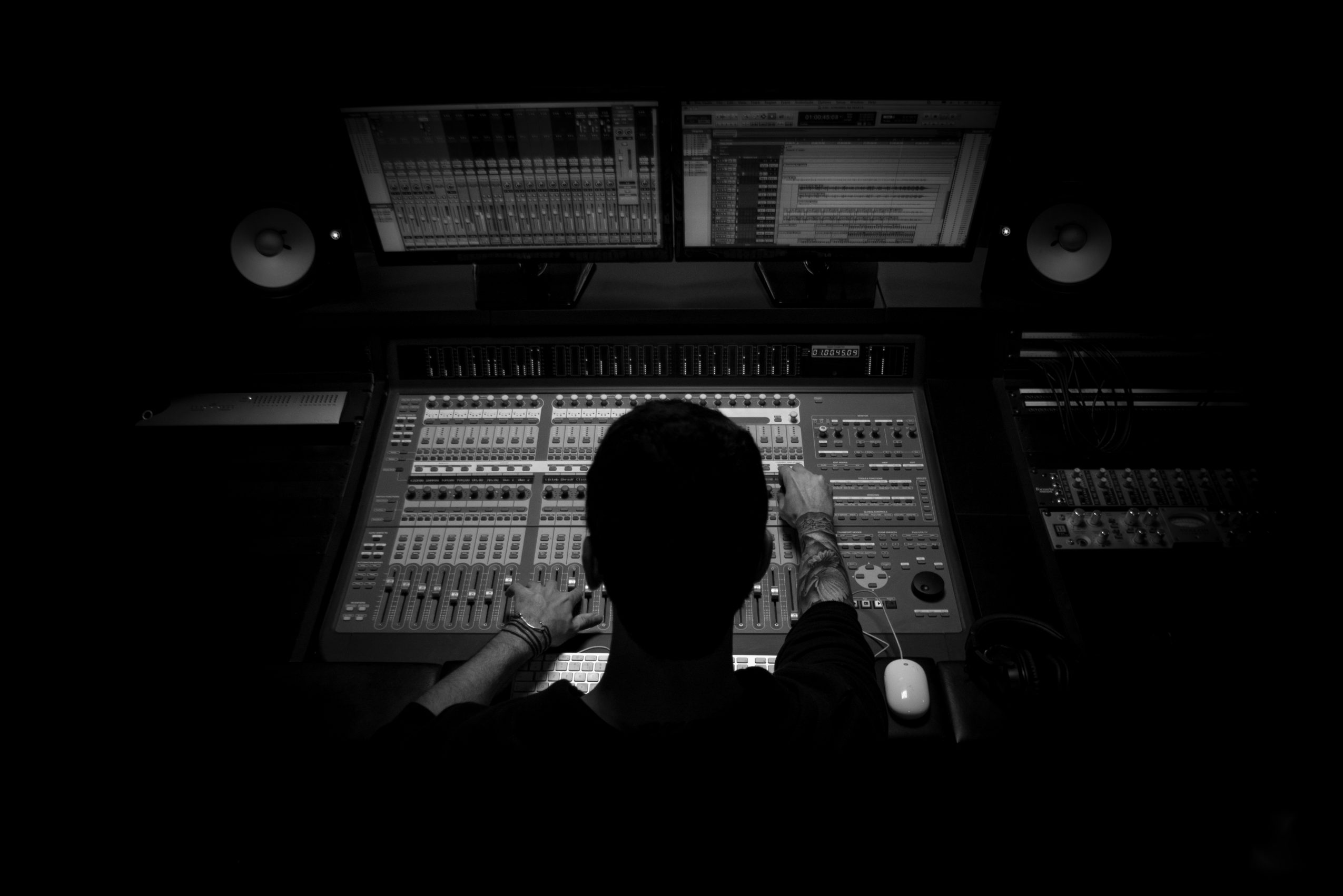