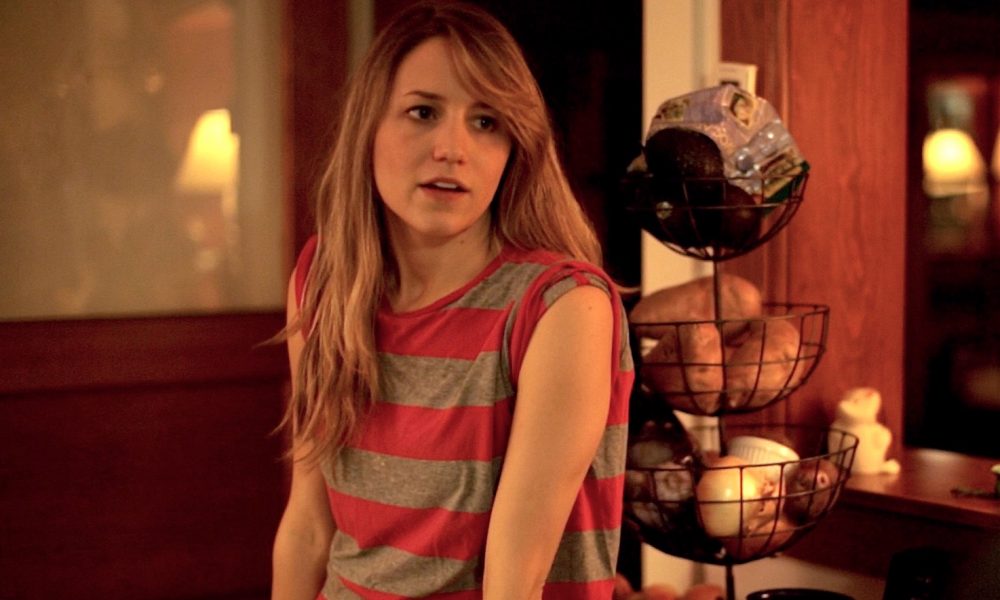 Today we’d like to introduce you to Rebecca Weaver.

Thanks for sharing your story with us Rebecca. So, let’s start at the beginning and we can move on from there.
I grew up in Wisconsin and went to college at Northwestern University and NYU where I studied theatre, English, and Dramatic Literature. Around that time my dad passed away from cancer and it was, of course, a devastating loss for me and my family.

After school, I moved to the Bay Area briefly with my still current boyfriend Chris and began writing a feature film script loosely based on the grief I was experiencing.

We ended up moving to South Pasadena a few years later, but between the move, we made our first short film together called Winter Guest, which I edited after our move. At the time I was still finishing the screenplay I had started after college and we soon decided that we wanted to make that movie. I had written it specifically as a low-budget film with my family’s old farmhouse and some of my favorite bars, cafes, and hiking trails in Wisconsin as locations.

We ended up shooting that movie, called June Falling Down, in the summer of 2014. It was extremely low-budget (try $11K for a feature!) with primarily local actors and non-actors in the movie. Everyone acted for beer and food, as I say! But it ended up being a pretty magical experience and you can really feel that in the finished product.

I then edited the film, we went through post-production, and in the end, we went to 15 film festivals. We picked up awards at several, including Best American Independent Feature at Sonoma International Film Festival. Leonard Maltin was on the jury and he presented the award to me. I basically grinned at him like a crazy person until he suggested we take a picture! It was so surreal.

Now, years later, our labor of love is available on iTunes – and I have boxes of DVDs sitting in my apartment in South Pasadena! Only thing is now we have to get ready to do it all again. I’m currently writing the script for our next movie and we plan to make a short film version of it soon.

We’re always bombarded by how great it is to pursue your passion, etc – but we’ve spoken with enough people to know that it’s not always easy. Overall, would you say things have been easy for you?
To say it’s been an uphill battle is kind of an understatement! Our movie was made with primarily a two-person crew – which I would recommend to no one! I was directing and acting and producing while Chris was handling camera and sound. If we could get someone to hold the boom on the day of shooting we would, but other times the mic would just be on a stand.

We made our film off of two Indiegogo crowdfunding campaigns and as many credit cards as we could manage and the sacrifice has been pretty significant. I probably shouldn’t say this, but our apartment is pretty dark and tiny, even though we love the area where we live! But, in the end, we decided, hey, if we had to choose between a great apartment or making June Falling Down, we’d choose the movie every time.

We’d love to hear more about your business.
So, for filmmaking, I’m a writer/actor/director. I’m most confident as an actor and as a writer – directing is relatively new to me! But I can’t seem to stop – I’m already planning my next short film.

In terms of style, I’m attracted to more human, quieter stories, the idiosyncrasies in relationships and that delicate place where humor and tragedy meet. The whole laughing and crying at the same time is my kind of movie!

What were you like growing up?
I was terribly quiet and shy as a kid. Definitely a watcher – so it makes sense I went into an art form where you have to observe people to really tell a great story. I started out drawing a lot, then eventually I began playing the piano.

But it was a ballet that brought me into the theatre where I started singing (actually, I still have stage fright in that area! I could do the chorus!) and acting and eventually writing plays. When I was a senior in high school, I wrote, directed, acted in, and choreographed a one-act play and I also started making short films as a teenager.

I essentially had way too many interests – and I still do! So filmmaking has been the most satisfying way of capturing all of them. 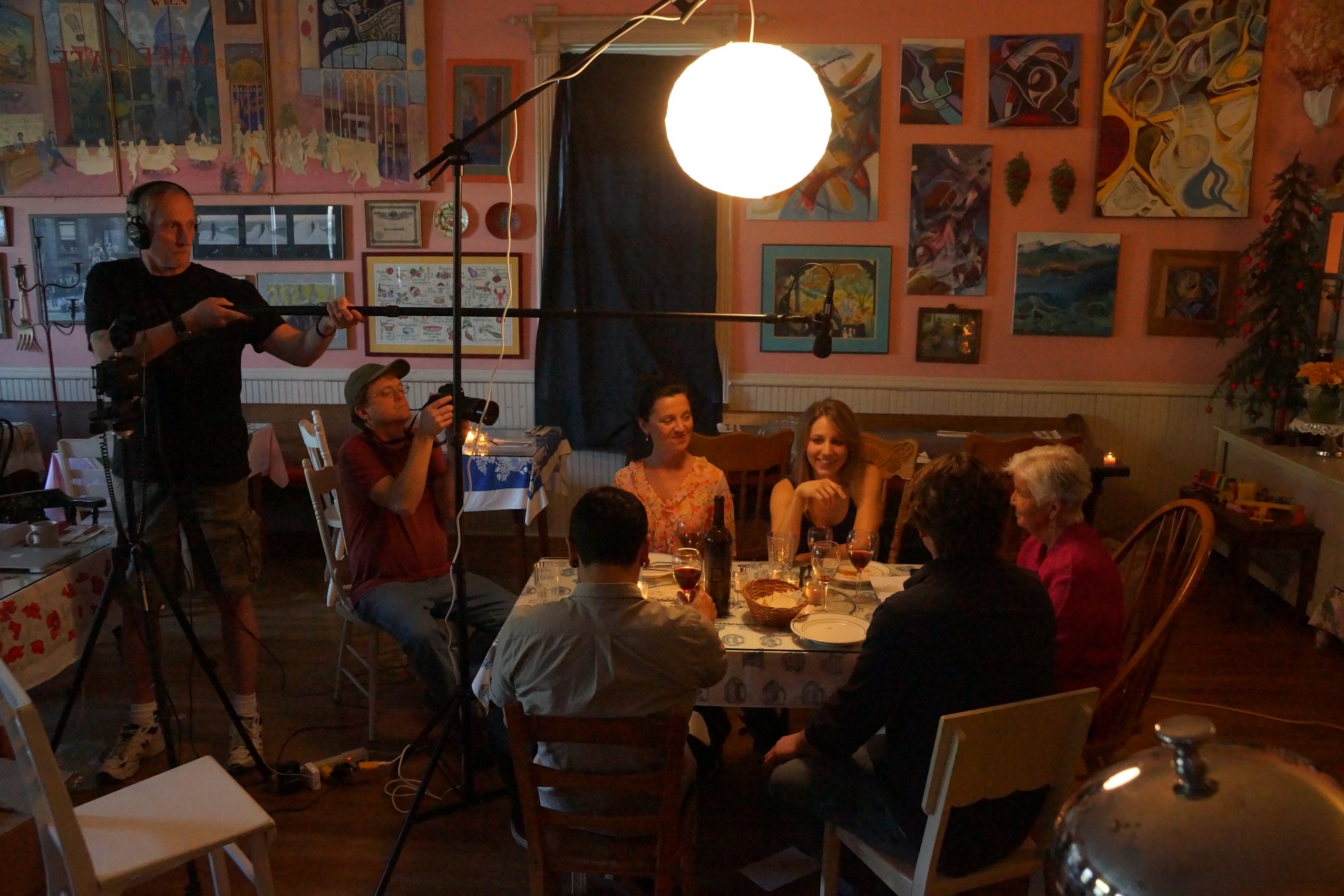 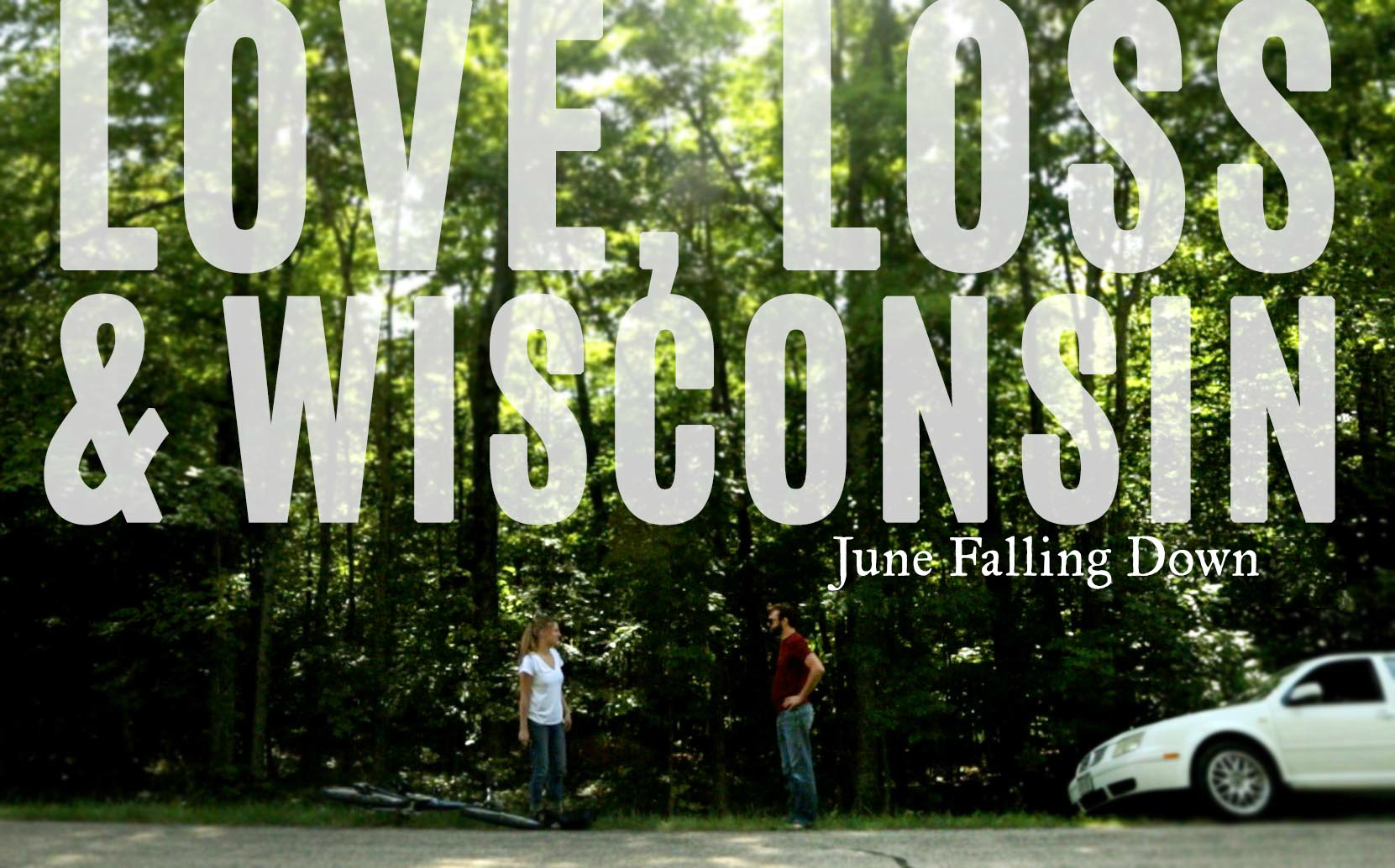 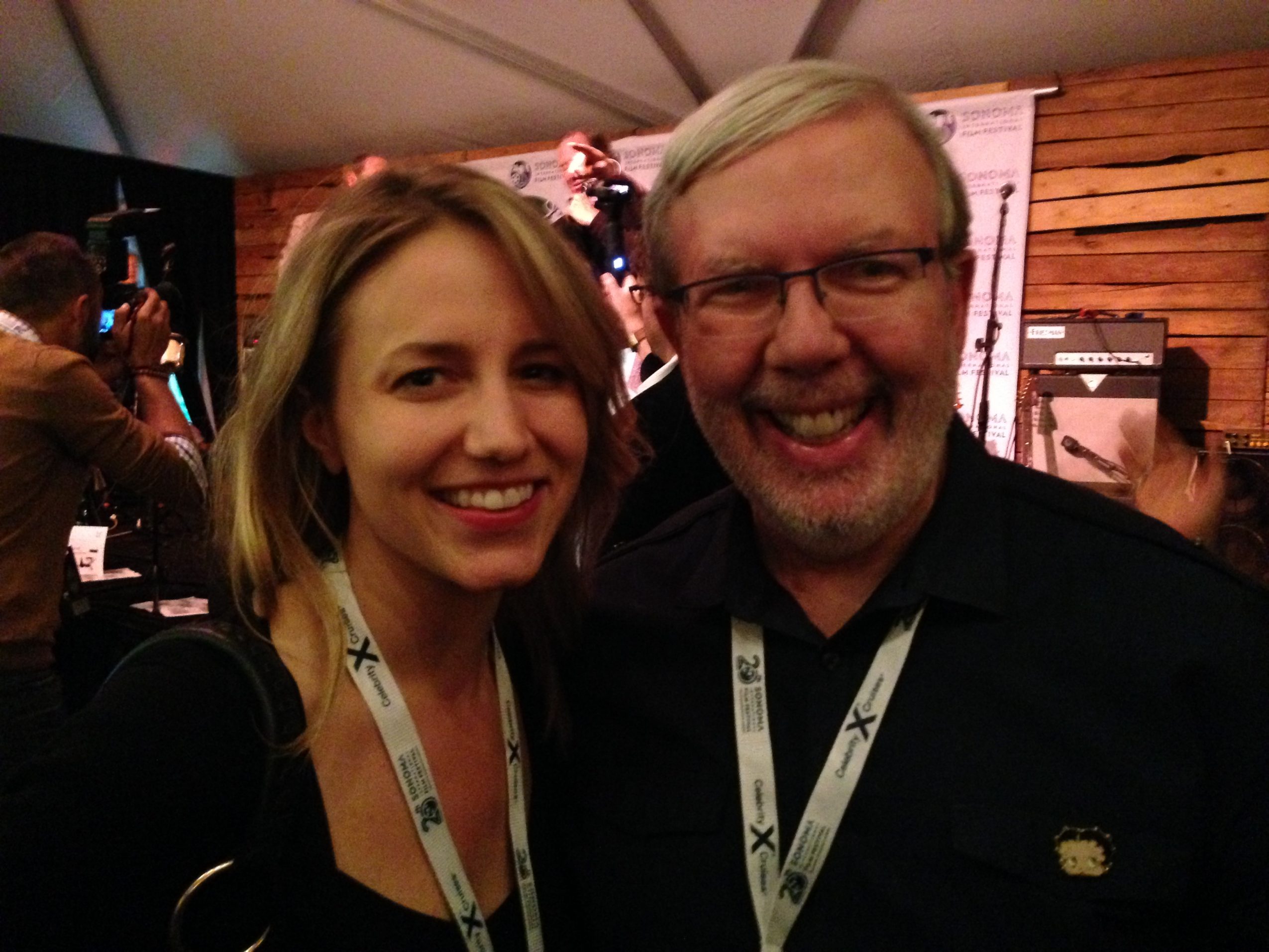 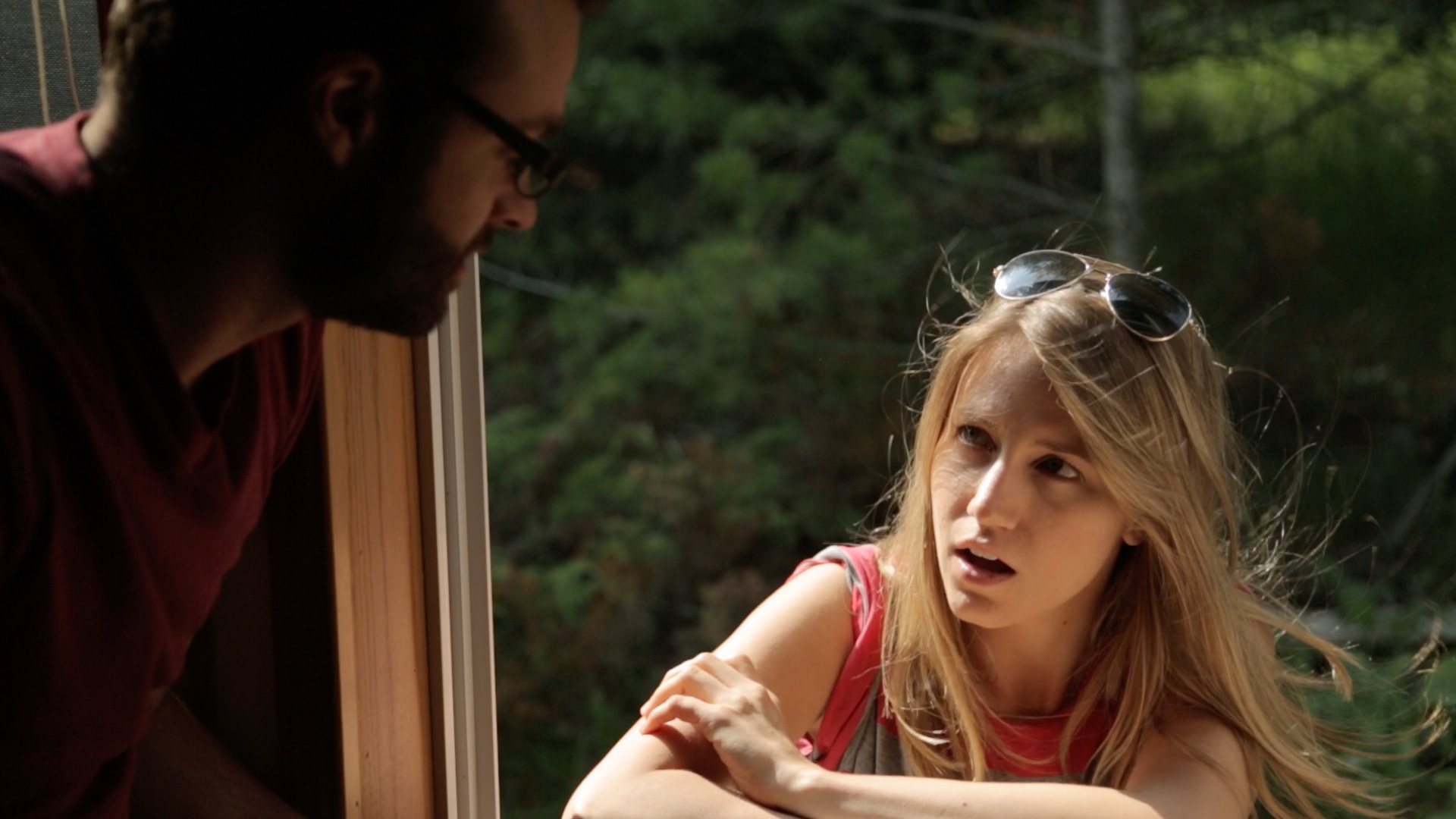 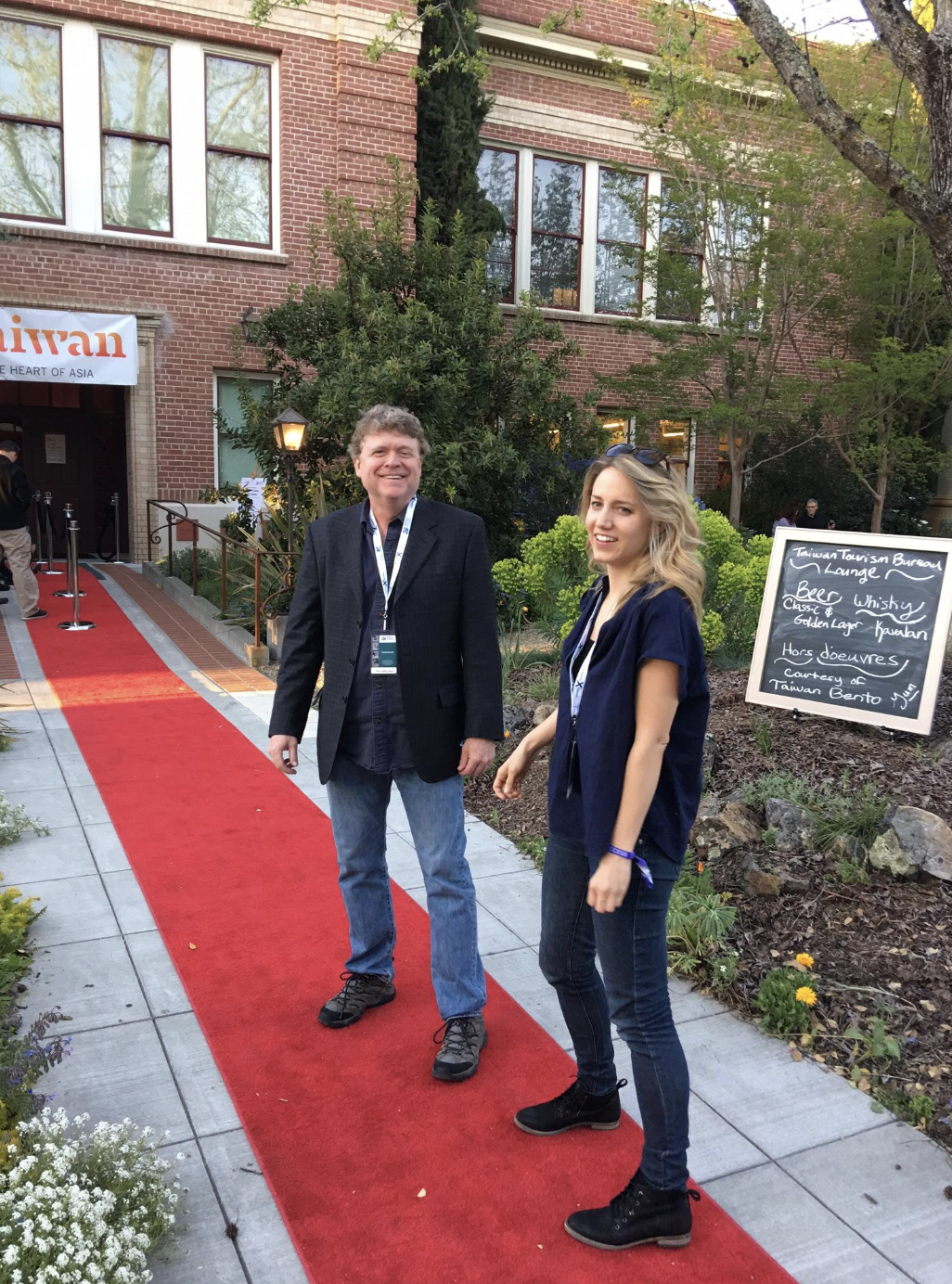