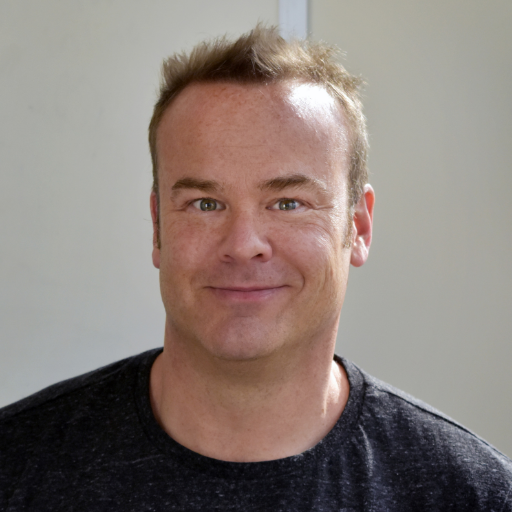 Today we’d like to introduce you to Clark Benson.

Thanks for sharing your story with us Clark. So, let’s start at the beginning and we can move on from there.
I have been in the internet space since the 1.0 era (my prior startup eCrush launched in 1999 and was acquired by Hearst in 2006). The idea for Ranker – which at our core is “democratic rankings of pretty much anything people like to rank” – came about due to both a lifelong love of lists and rankings as well as perhaps a chip on my shoulder from an early age.

When I was in my teens, I was (still am!) a massive fan of hard rock and metal music and I was constantly frustrated that all the music publications and critics showed a huge disdain for those genres. There was a lot less information of course in those days, so I would sit at the library reading, say, the Rolling Stone Record Guide to try and learn about all the bands I loved, and seethe over 2 star reviews of absolute classic Led Zeppelin and Black Sabbath albums (and don’t get me started on what they would say about Saxon or Iron Maiden, provided they even acknowledged these bands).

So from an early age, I had a huge skepticism of professional critics. As time has gone on, of course, classic hard rock bands like Zeppelin, AC/DC and Sabbath have been vindicated in the same publications that habitually dissed them, but this was still a pattern seen over and over again in our culture.

Back in the day professional critics at a small number of publications were the gatekeepers. Today, the promise has been that social media would eliminate gatekeepers, but I’m not sure that’s happened. It seems like the loudest voices on, say, Twitter or Instagram have now become gatekeepers of their own, and those opinions are just as biased. The single biggest drive behind the crowd-ranked Ranker voting concept was to eliminate the gatekeepers and put opinions in the hands of the fans, and that holds true today.

Over the last ten years, we’ve been collecting votes on 50 thousand entertainment lists, providing data correlations between TV shows and movies, across every platform. For instance, we know fans of AMC’s Better Call Saul tend to love not just other gritty, dark dramas like House of Cards on Netflix, Ray Donovan on Showtime, and True Detective on HBO, but also nuanced comedies like Nathan for You on Comedy Central and High Maintenance on HBO.

Fast forward to today, that data is the backbone for Watchworthy, our new personalized TV recommendation app that we just launched in the App Store.

Great, so let’s dig a little deeper into the story – has it been an easy path overall and if not, what were the challenges you’ve had to overcome?
Most recently, prioritization of features available for the Watchworthy launch. Unlike other TV apps, Watchworthy uses sophisticated machine learning and processes a huge amount of data to serve the best possible results. We all agree that accurate recommendations are the most important piece. Then we have to negotiate the next most important features on the roadmap. TV viewing is very personal to people – between the TV app, movie integration and shared watchlists, there are a lot of heated debates. There is also the added element of running Ranker while building Watchworthy. Everyone working on Watchworthy has a full-time role at Ranker and we’ve been able to stay competitive in a tough digital publishing environment right now.

Ranker – what should we know? What do you do best? What sets you apart from the competition?
I’ll start from the 30,000 foot view. Ranker is a Quantcast Top 50 site in the US and attracts 40 million monthly unique visitors worldwide. Sitting at the intersection of passion and curiosity, people come to Ranker for recommendations from real fans and to vote for themselves on lists such as “The Best TV Shows to Binge Watch” or “The Best TV Shows for a Quarantine.” Whatever the subject – TV, movies, video games, sports, brands, food, lifestyle – Ranker puts the vote into the hands of millions rather than a few critics to answer the questions we are most passionate about. Over 1 billion votes now power Ranker Insights, a machine learning platform featuring a treasure trove of psychographic correlation data that delivers personalized consumer recommendations (“if you like X, you’ll also like Y, Z”), and also audience insights to marketers, studios, and platforms seeking a deeper understanding of consumer tastes and preferences. To put it simply, we want to know what the world really thinks and we want to share that knowledge with you.

That’s where Watchworthy comes in. I think we have all been overwhelmed with too many TV choices – and now in a quarantine situation – we don’t know where to start. 170 million people in the US subscribe to services like Netflix, Hulu and others and there’s an unprecedented level of content out there. The TV landscape has never been more fragmented with viewers accessing content from a patchwork of subscription and ad-supported services, apps and devices – each recommending original programs from their own walled garden.

Watchworthy uses Ranker’s extensive first-party data to provide you with your own personalized watchlists and recommendations from over 200 streaming services so you can immediately start bingeing what is worthy of your time.

What moment in your career do you look back most fondly on?
Ranker was built to be the definitive rankings of everything pop culture and more, and my hope is that Ranker continues to serve that purpose – there’s really nothing quite like it.

Separately, our new Watchworthy app solves a problem that is paramount in the times we live in and there is no other company out there who has the data to solve it the way we can. In my lifetime, we’ve gone from 3 TV networks running mostly lowest-common denominator fare to the opposite extreme where we have all sorts of programming for every niche and audience taste. This has created a huge problem – there are simply too many TV shows for even TV critics to stay on top of. And as consumers of entertainment, we want to spend our valuable time on the best content for our tastes. Watchworthy solves that problem – in literally 30 seconds. I’m really proud that Watchworthy is the only company that can become a utility app for everyone who needs guidance through the future of entertainment. 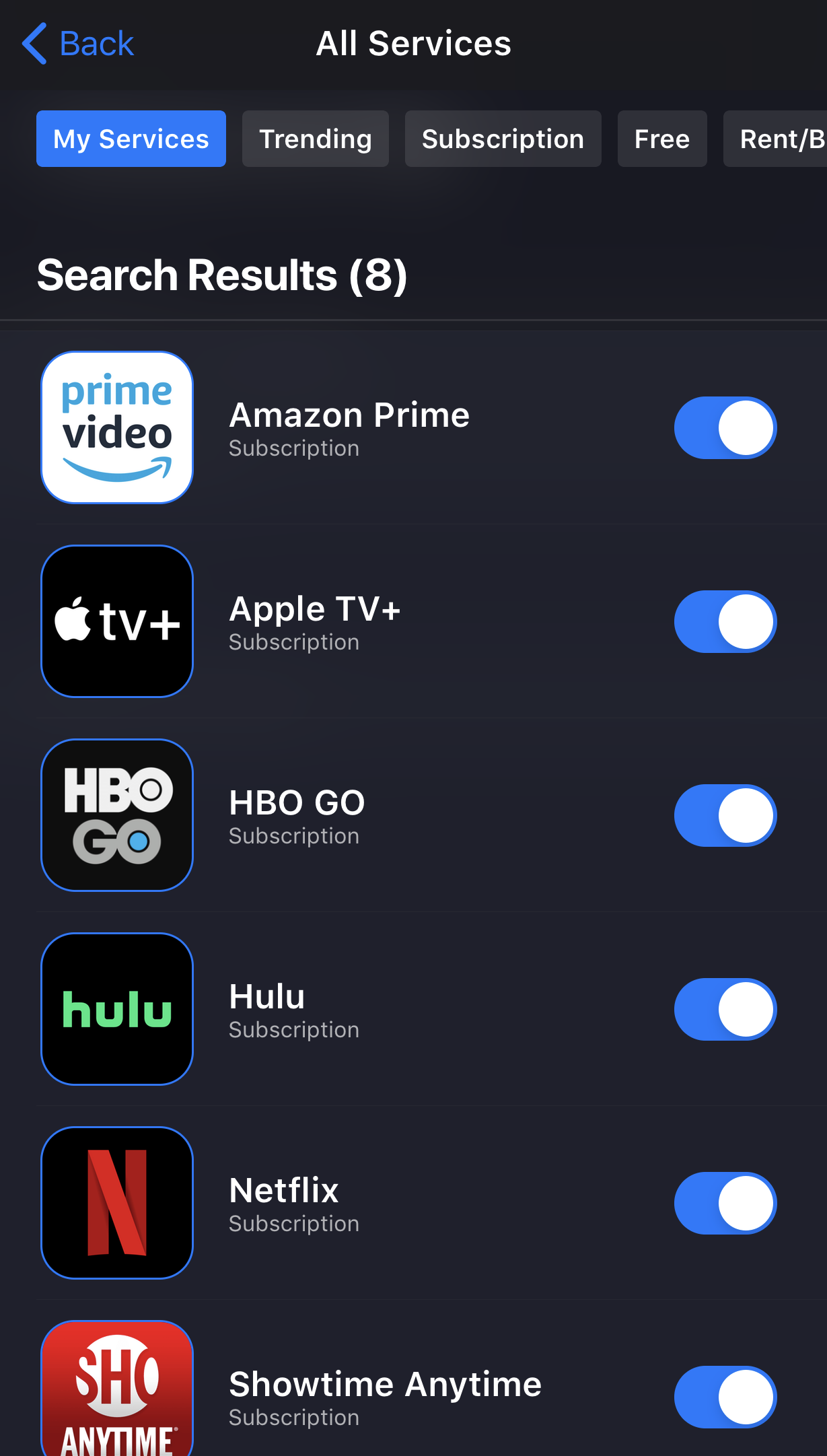