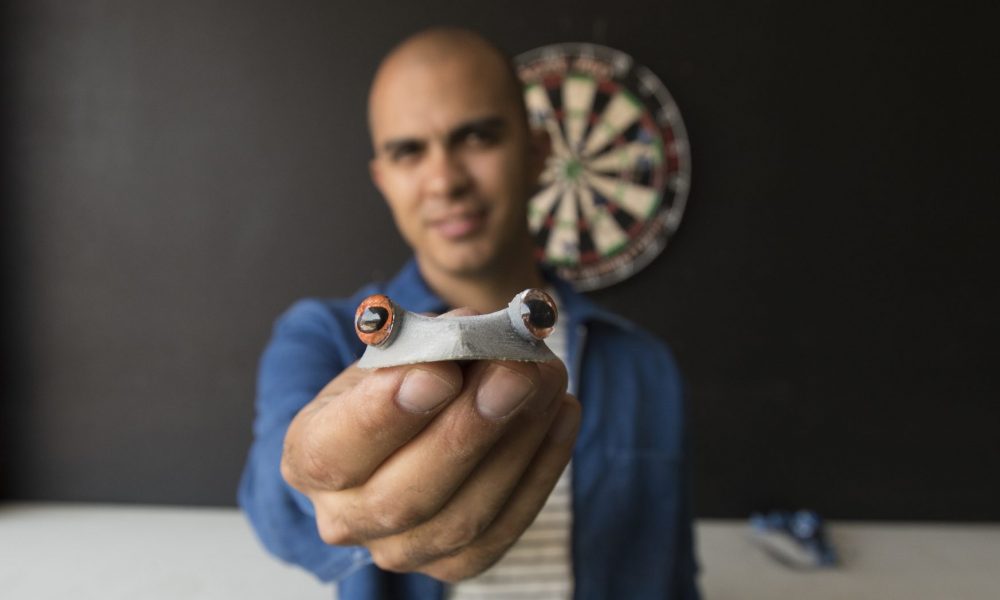 Today we’d like to introduce you to Quique Rivera Rivera.

Thanks for sharing your story with us Quique. So, let’s start at the beginning and we can move on from there.
When I was doing my undergrad studies at the University of Puerto Rico, I was doing a major in Audiovisual Communications with a minor in Fine Arts (sculpting). I wasn’t really sure what I wanted to do with either. I knew I’d always had an interest in art, but felt that a career in art would not be economically sustainable for me, and thus complemented it with the Audiovisual program which, made me feel more optimistic about my future. All the while I was facing a dilemma: there were too many different things that I wanted to do in art, and I felt like I would never be good at any if I kept trying to do them all.

However, In my second year at the University I was photographing a clay sculpture I just finished, and while taking the pictures, I realized my character’s posture could be more dynamic, so I moved it around and realized I had just animated my creation. The principle of stop-motion was not a hidden secret to me, but up until that moment, I had never thought that I could apply it to my sculptures. That moment completed the picture for me: stop-motion animation compiled all the forms of art I loved so much: design, sculpting, film, photography, lighting, sound design, storytelling and music into one single art medium. The possibility of adding a fourth dimension to my work -that of time- opened up a whole new universe for me.

I was faced with another problem though. Puerto Rico had no academic programs in animation at the time and even less resources pertaining to stop-motion animation specifically. I realized I was on my own if I wanted to pursue my newly discovered passion so I took up the challenge. For the next three years I dedicated myself to reading every book I found on the subject matter, every youtube tutorial, and every behind the scenes footage possible.

As a result of those self-taught years, I made a film titled Menuda Urbe (2010) which went on to win two awards at CINEFIESTA 2011, Puerto Rico´s main film festival. This film was also an important component of my application to attend the California Institute of the Arts where I got accepted into the Experimental Animation program that same year.

At CalArts, I made two short films: “El delirio del Pez león” (2012) and my thesis film “Así de grandes son las ideas” (2014). With these two films I had the privilege of seeing my work travel the World through international film festivals for the first time, and as my work gained visibility, I started getting commercial work as a director and stop-motion animator.

When I graduated from CalArts I was using my small living room as a studio, but in 2015 I joined my good friends from Open the Portal studio (OTP), who was moving to a new space in Lincoln Heights and were looking for collaborators to share the space with. Since then, OTP has become my home base and creative family, and I have been producing both personal and commercial work from there.

We’re always bombarded by how great it is to pursue your passion, etc – but we’ve spoken with enough people to know that it’s not always easy. Overall, would you say things have been easy for you?
Every animated piece is a crazy endeavor full of obstacles, problem-solving and long working hours that result in very little progress at a time within the greater scheme of a project. The art of creating miniature puppets sets and props that are moved with millimetric precision to sequentially photograph by 24 increments for each second of a movie, is a process that is just as hard, tedious and slow as it sounds. However, the end results are extremely gratifying and magical and make all the sacrifice worth it.

So let’s switch gears a bit and go into the Acho Studio story. Tell us more about the business.
Acho Studio, my animation company, specializes in all things stop-motion animation related: from puppets, sets and props fabrication, to animation, photography and post-production. Our services also cover After Effects animation and compositing. Over the last 8 years I have worked as a freelance director for brands that include Cartoon Network, MTV, Calle 13, Netflix, Disney Interactive, Titmouse, Funko POP, and have animated on projects for Target, Mattel, PES, Honda, Quaker Oats, Open the Portal and Chiodo Bros, among others.

As an artist, I try to balance commercial work with personally relevant work and always like to maintain personal projects running when I have downtime from paid work. I am currently working in between jobs on my next short film which should be finished sometime next year.

What quality or characteristics do you feel is most important to your success?
1. Patience: This is an essential quality for anyone working in animation. It doesn’t matter if you are working withdrawn, CGI or stop-motion animation: it will take a long time, and I learned pretty early in my career that rushing any part of the process will have an inevitable effect on the end result.

2. Persistence: I always do my best with the resources I have available at the time, and never give up when confronted with failure because I have actually learned the best lessons from it.

3. I never assume I already know how to do something, even if I have done it many times before. I like to approach each new project as if I am going to school again: I calculate possible angles, do research, experiment a bit, and then apply the new knowledge to the job. This is a good method of maintaining a fresh, original perspective and also good practice to continue to grow as an artist. 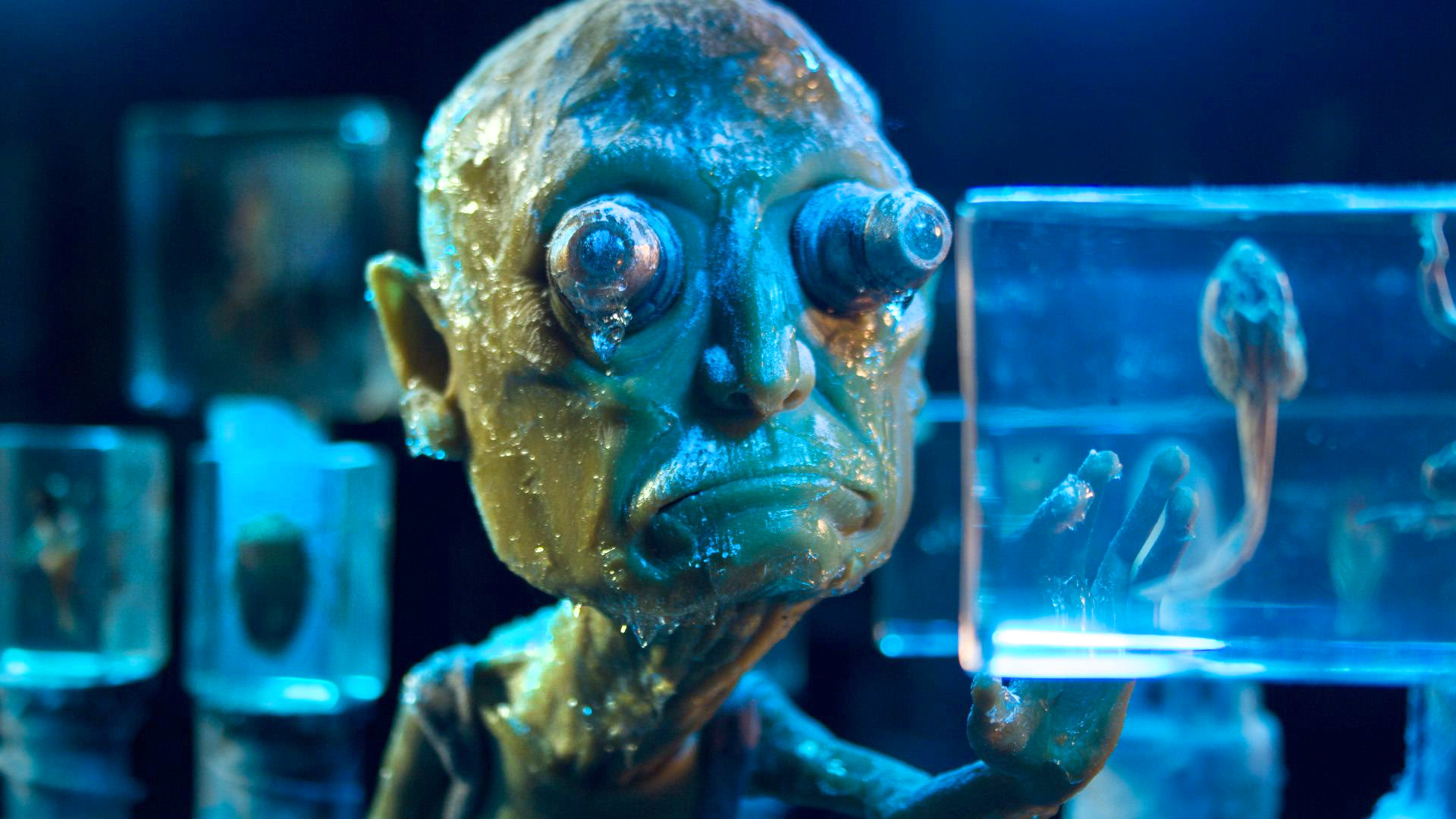 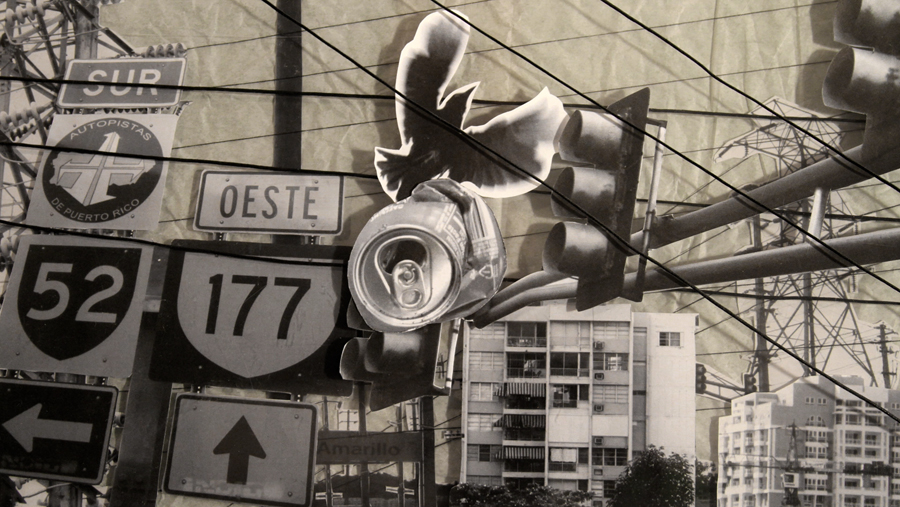 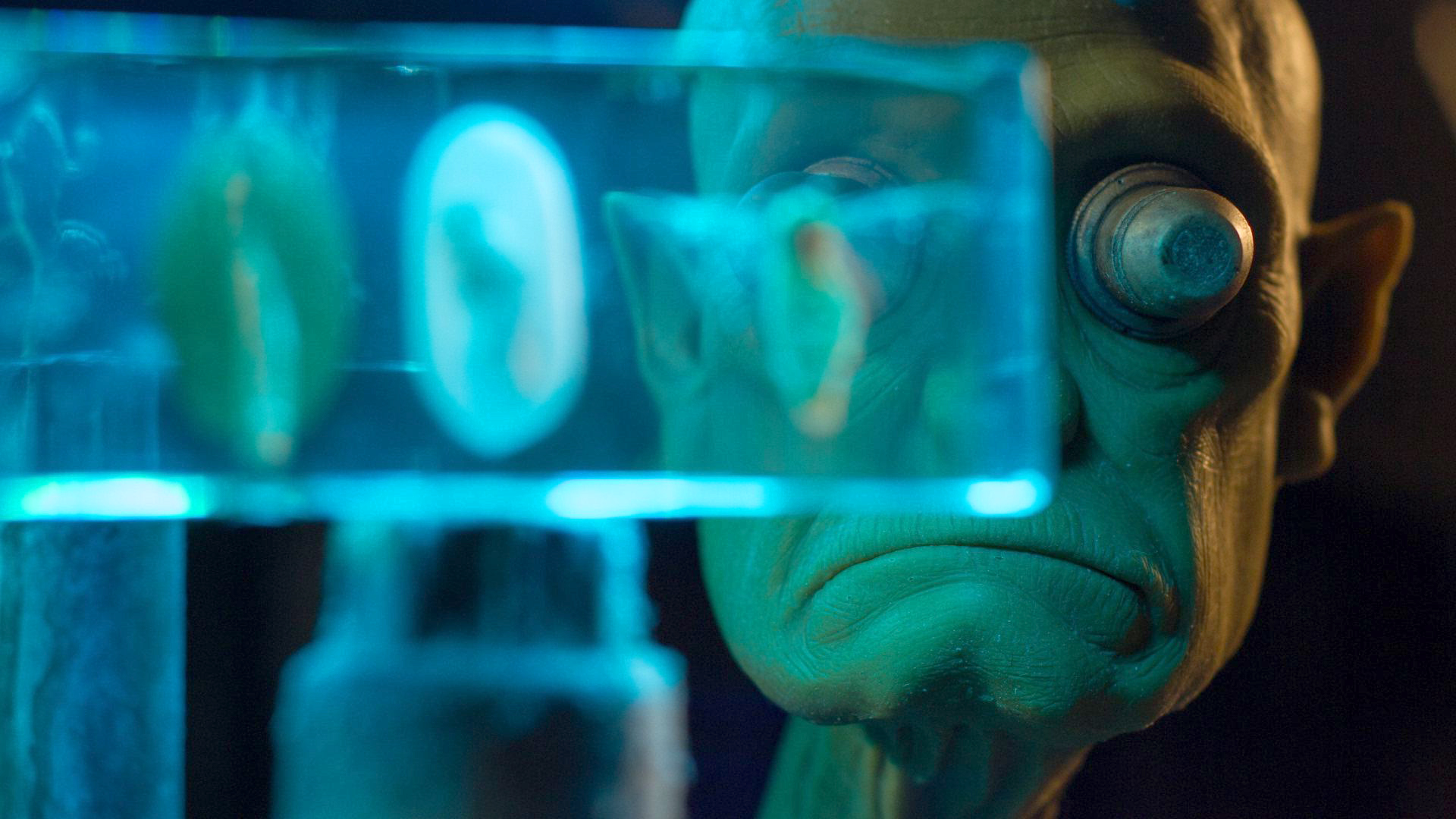 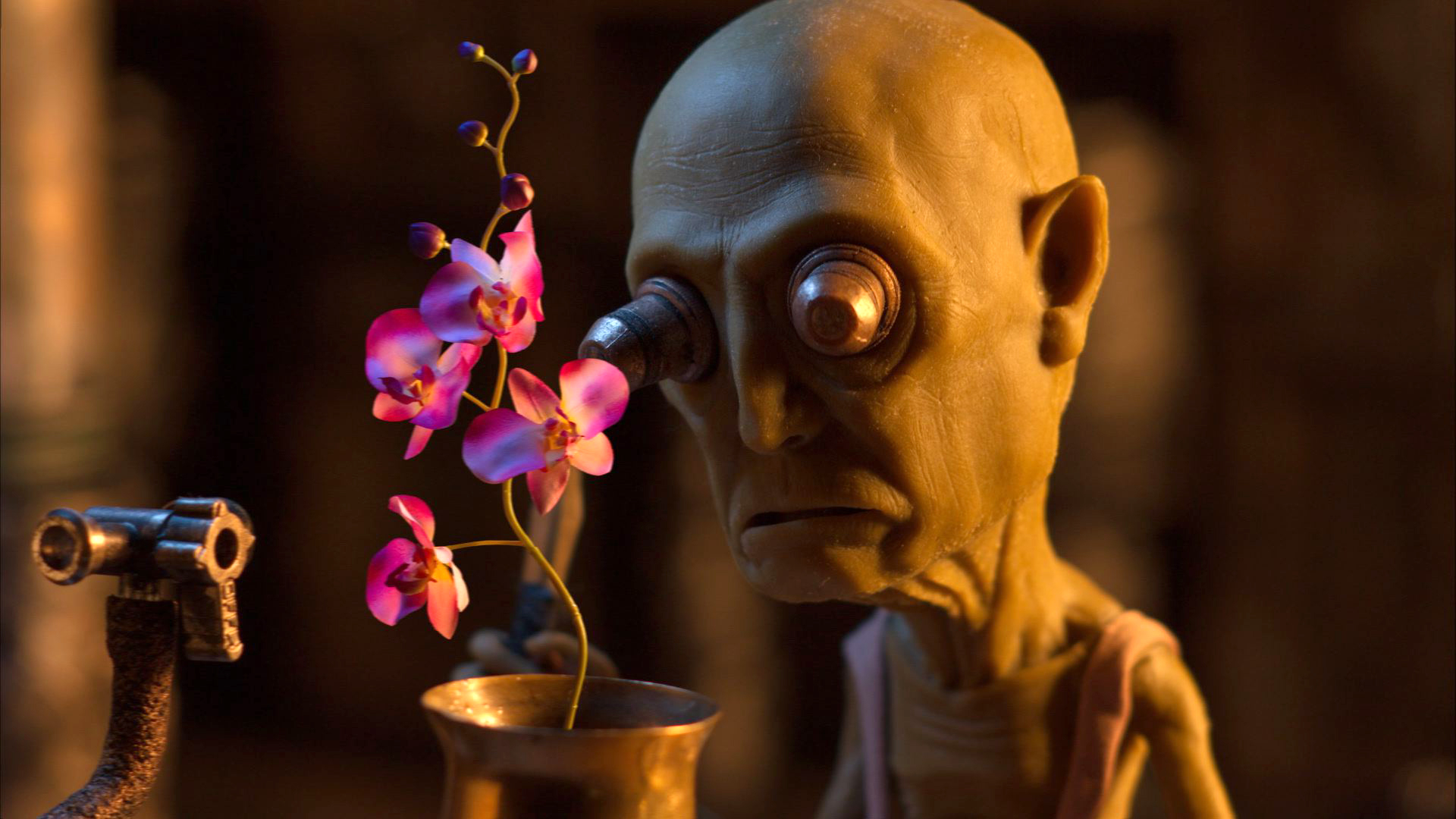 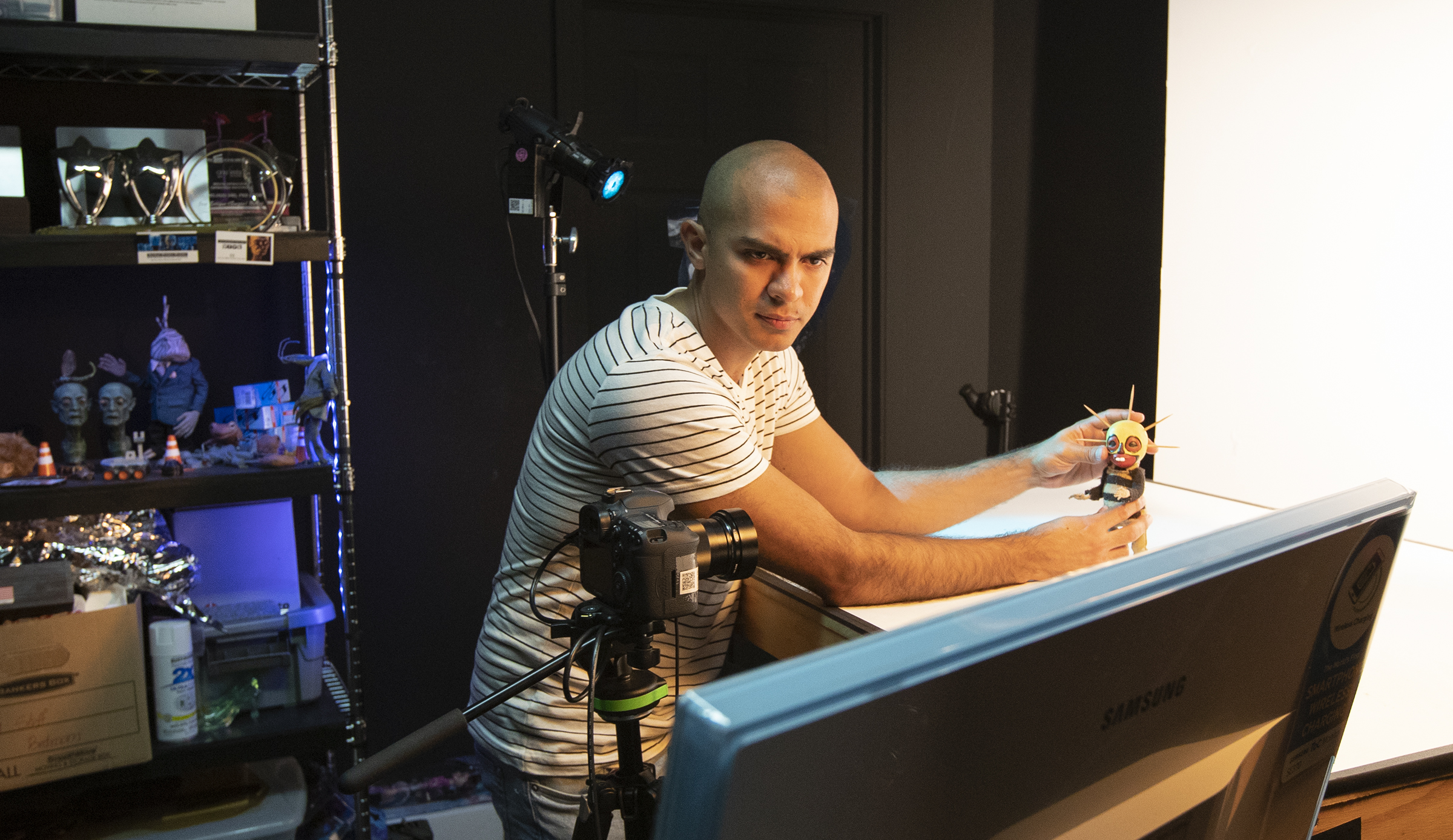 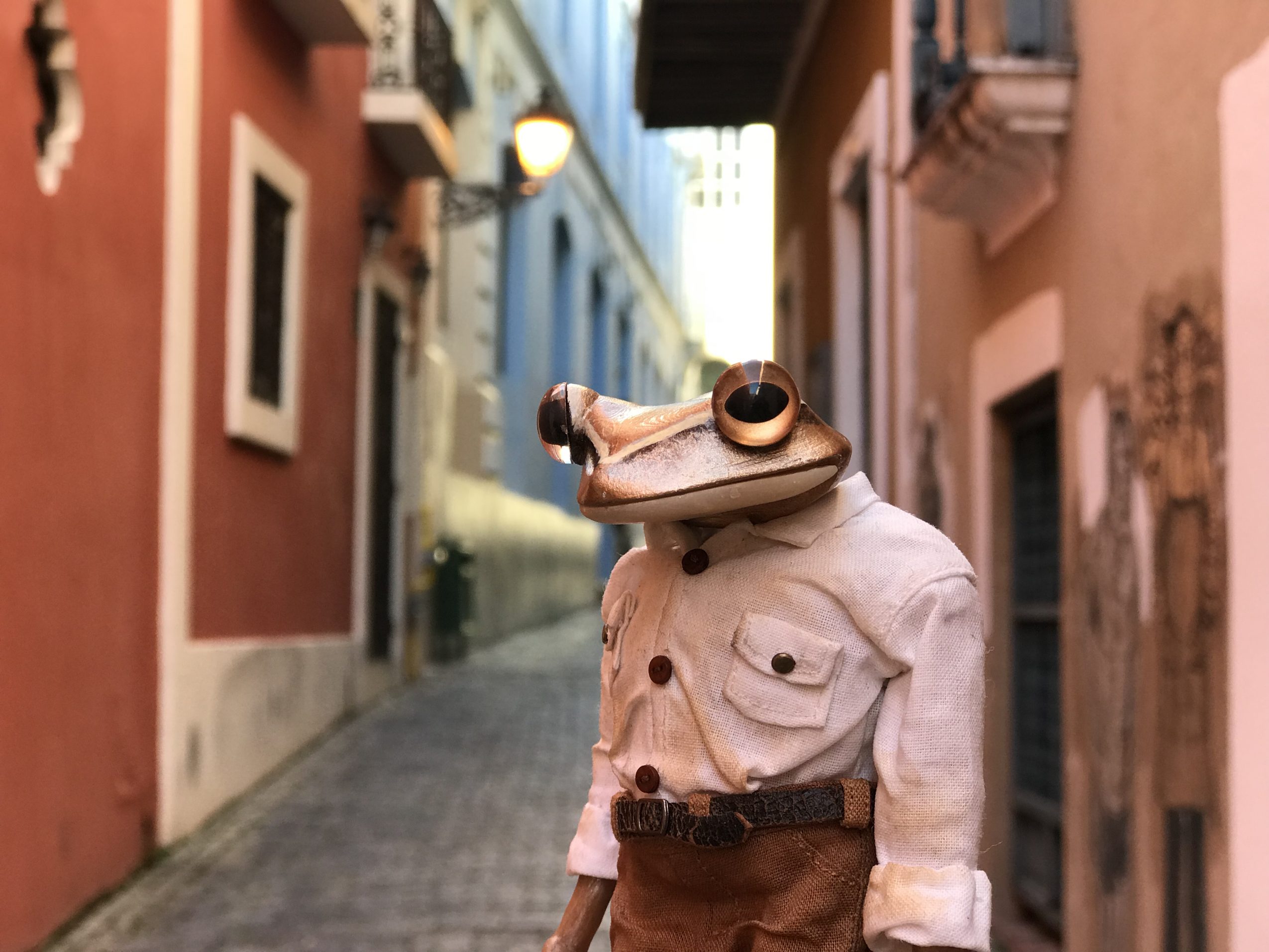