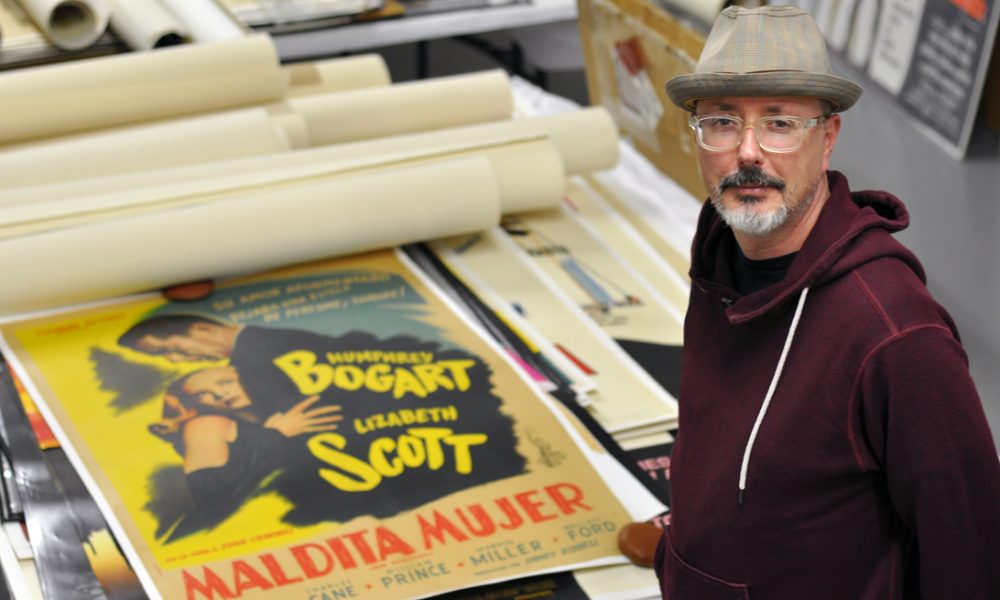 Today we’d like to introduce you to Pierre Vudrag.

Thanks for sharing your story with us Pierre. So, let’s start at the beginning and we can move on from there.
I am a New York City native and have spent my life working in music, ever since I picked up a guitar and formed a punk band at 16. I took several corporate jobs while attending the prestigious High School of Art and Design in Manhattan. I always had a DIY ethic, but I also found it easy to fit into the corporate world. Eventually, I landed gigs in the music business in various positions, including A&R in both New York and Los Angeles. I eventually started my own independent label. In 2000, I moved back to Los Angeles. There, I started working at Fox Cable Network in the legal department, while simultaneously attending law school at night. While at Fox, I handled the production legal for several national shows, including “Best Damn Sports Show Period” and “Beyond The Glory.” In 2006, I became the general counsel for the Tennis Channel. By the end of 2010, I’d become dissatisfied with the position and was thinking about making a move. Ultimately my wife Stacey forced the issue by telling me, “You’re miserable, and you’re starting to make me miserable, too.” She knew that we needed to come up with something that would satisfy my entrepreneurial and creative streak. It didn’t take long; she looked around our house and realized the answer was staring the two of us in the face. Throughout my life, I’d collected fine art photography, advertising and movie posters. So, we created a central digital marketplace that brought the consumer a simple place to shop for their favorite art in one place, and a turnkey space for artists, photographers and dealers to sell their art. From this idea, Limited Runs was born, and was launched in January 2014. Limited Runs currently works with more than 59 poster dealers, artists and photographers, sourcing vintage advertising, music and movie posters and fine art photographic prints that are sold on the site. To gain attention and build awareness of the site, I toured the US in a van setting up pop up shows to showcase photographic collections that Limited Runs had acquired. This included a rare, never-before-seen collection of unpublished Marilyn Monroe photos. It was like my early life, playing in a band and going on tour! After producing 22 pop up shows in an 18 month period, I decided to create an art show experience that would offer the ease of online shopping and access to information, called the Pop Art Photo Show, to the Barker Hangar at the Santa Monica Airport. This will be the first of an ongoing annual show. We’ve booked the Hangar for the next three years, then plan to bring the event to San Francisco in 2020. The first annual Pop Art Photo Show starts on September 27 and runs through September 30.

Great, so let’s dig a little deeper into the story – has it been an easy path overall and if not, what were the challenges you’ve had to overcome?
Like all startups, we have the usual struggles: building a customer base, marketing, brand awareness, etc. That said, I realize that it’s a long view. We need to measure success in slow, continued growth, rather than the fantastical view that if you’re not an overnight success you’re a failure. We realized if that was the case, the most successful companies in the world would not exist.

Please tell us about Limited Runs.
The thing that makes us unique is, there are really no other sites selling the variety of art that we offer. However, we are constantly working to grow the site and continue to strive to bring new offerings and products to our customers, while staying true to our original vision. We currently have about 30,000 pieces of art for sale on the site, but that number is about to grow. Many new pieces and collections will be added and introduced at the Pop Art Photo Show at the Barker Hangar on September 27, including our first consumer book “STICKY: Retrospective work of Stephen Stickler.” This is a limited edition fine art photo book that include the thoughts, experiences, and insight from the late Stephen Stickler, a renowned music and celebrity photographer. Stephen served as Fashion and Photo Editor for both Ray Gun and Bikini Magazine. Stephen was not only one of the best and most talented music and celebrity photographers of his time, but also a dear friend. It was an honor to assemble this book to capture and celebrate Stephen’s creativity and talent.

Do you look back particularly fondly on any memories from childhood?
When I was 5 years old, my mom had bought two new albums, Bob Dylan’s Highway 61 Revisited and Simon & Garfunkel’s Sound of Silence. As a child, I wasn’t allowed to touch our stereo system, but one day my parents were out and my babysitter didn’t know about this rule. I saw the picture of Bob Dylan, who fascinated me, and I popped the record on. I was totally blown away. I had never heard music like this before, and I instantaneously fell in love with the sound. I then put on the Simon & Garfunkel album and, again, it took me to a whole other place. To this day I still have those vinyl albums of my mom’s, and they remain two of my all-time favorite records. 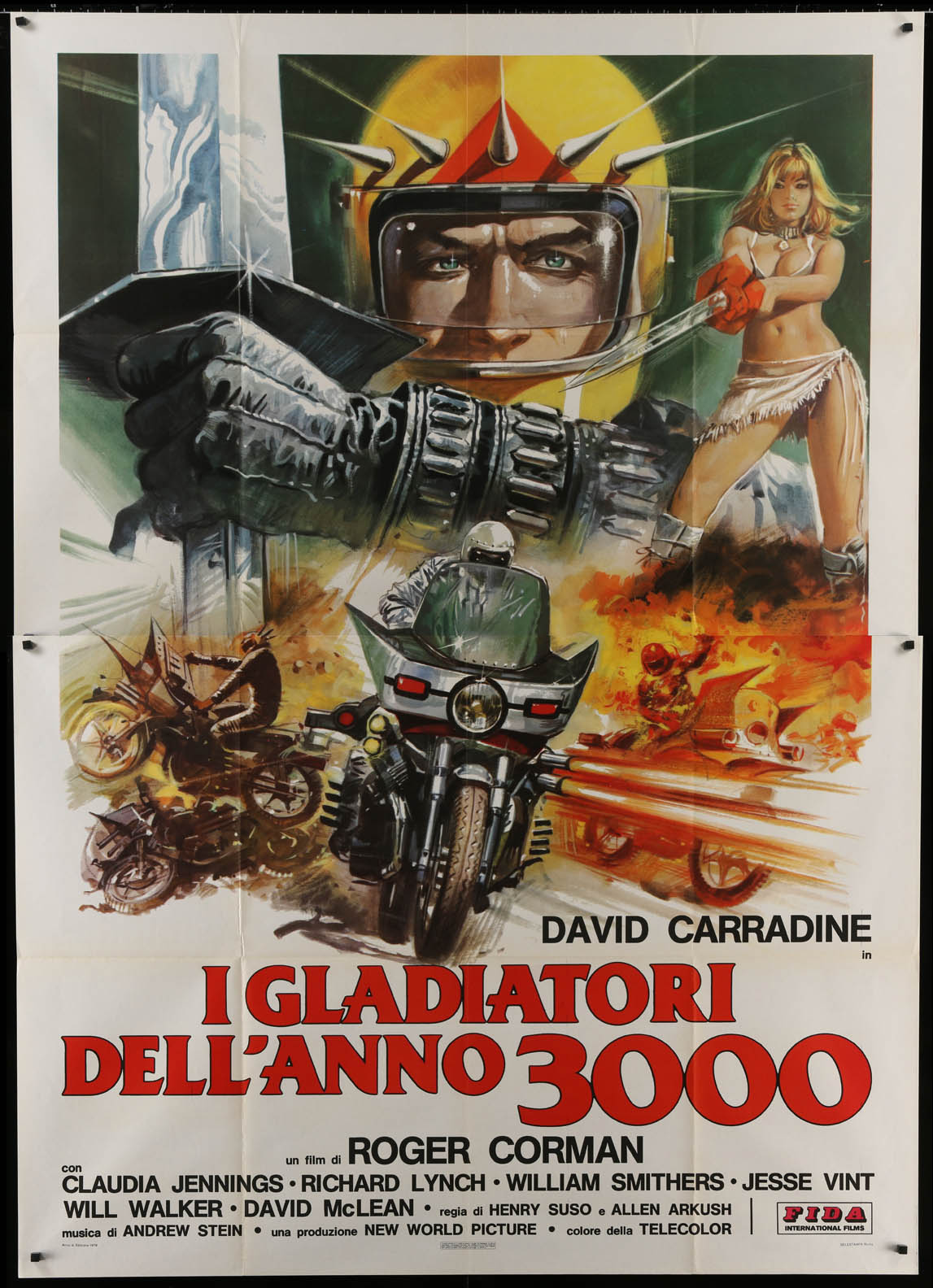 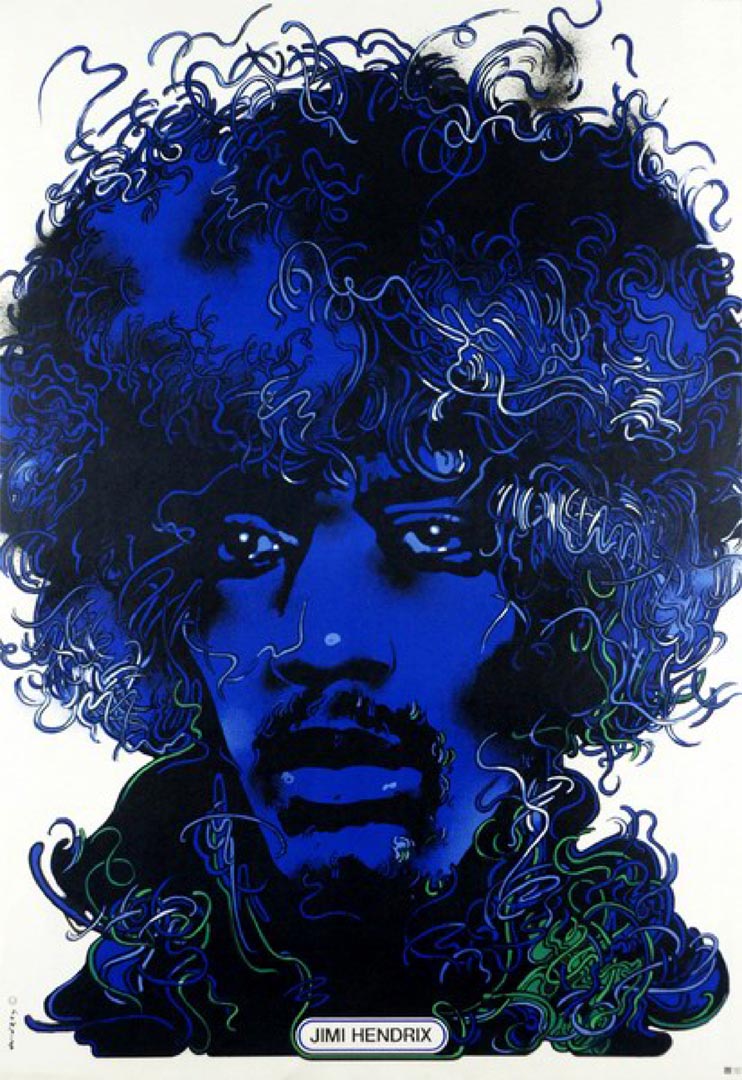 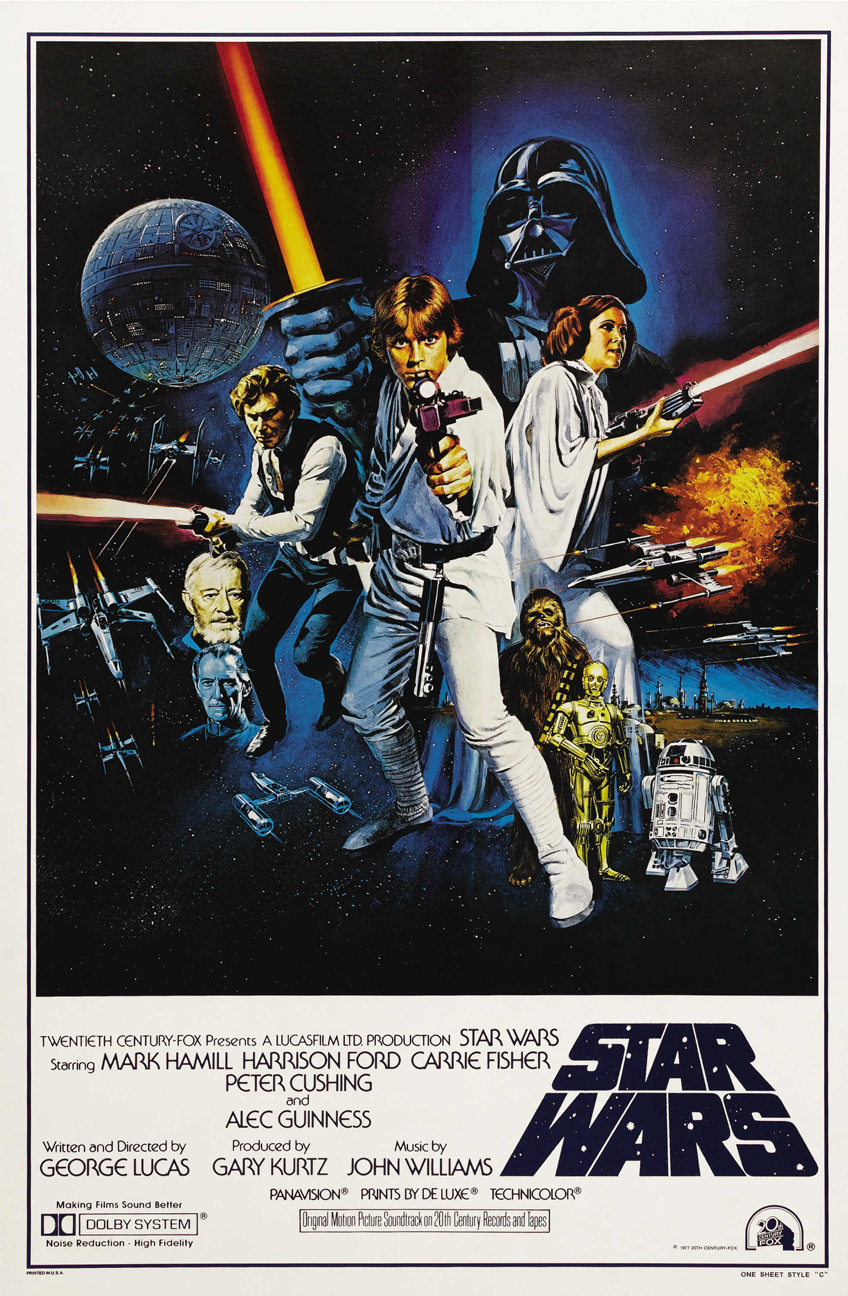 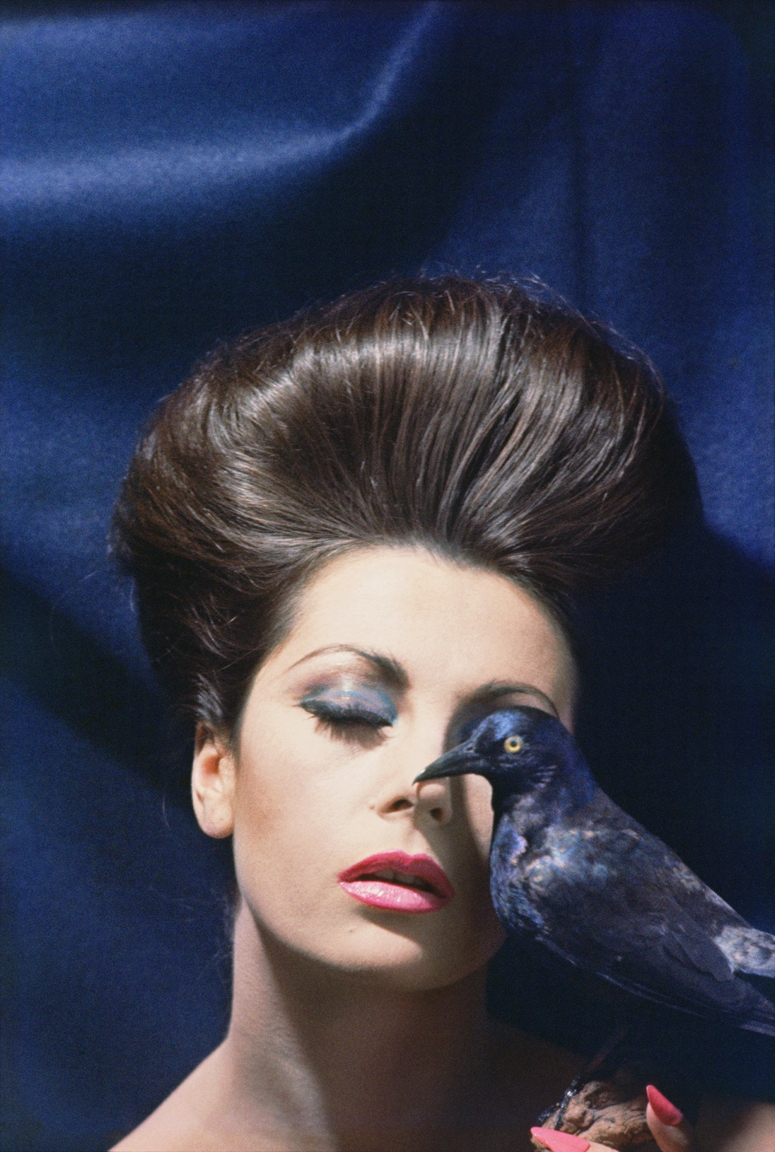 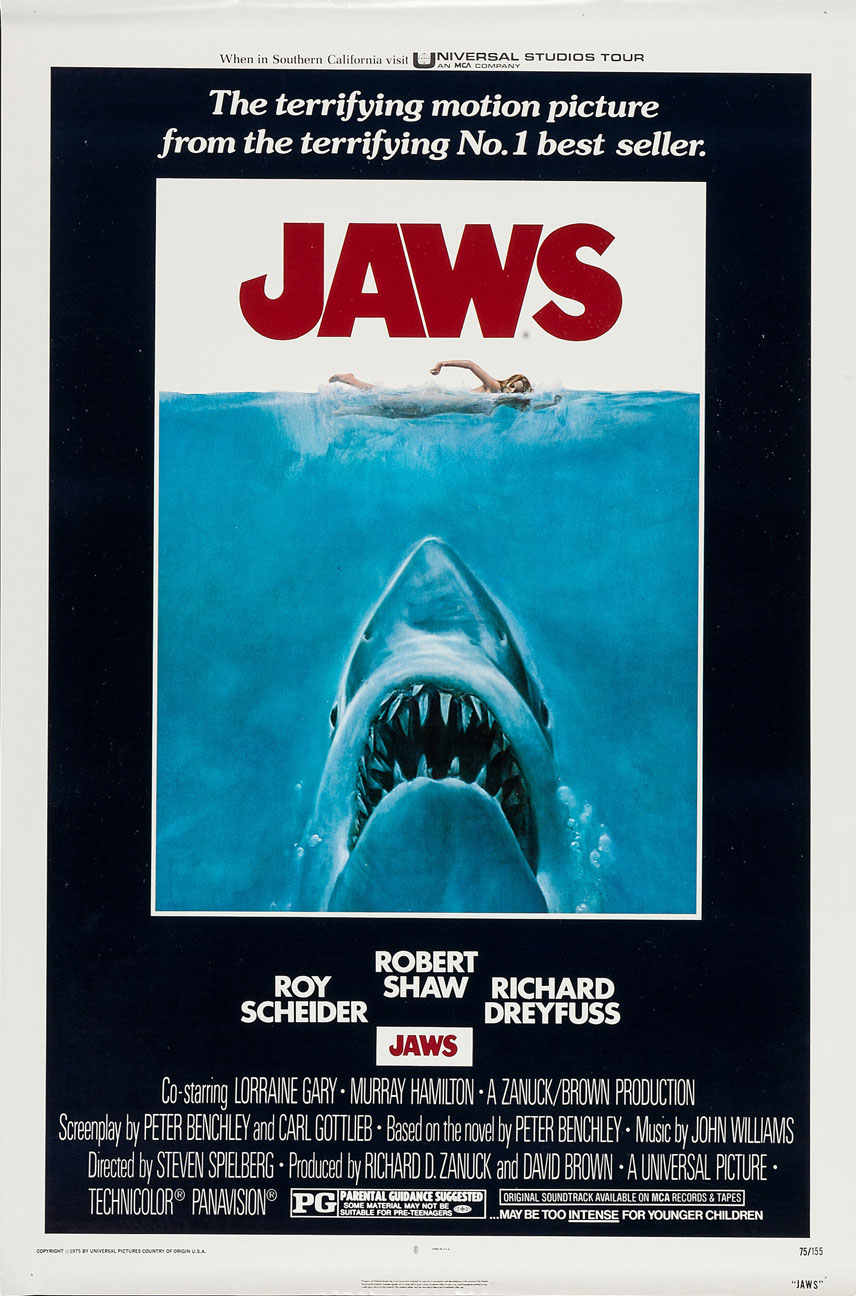 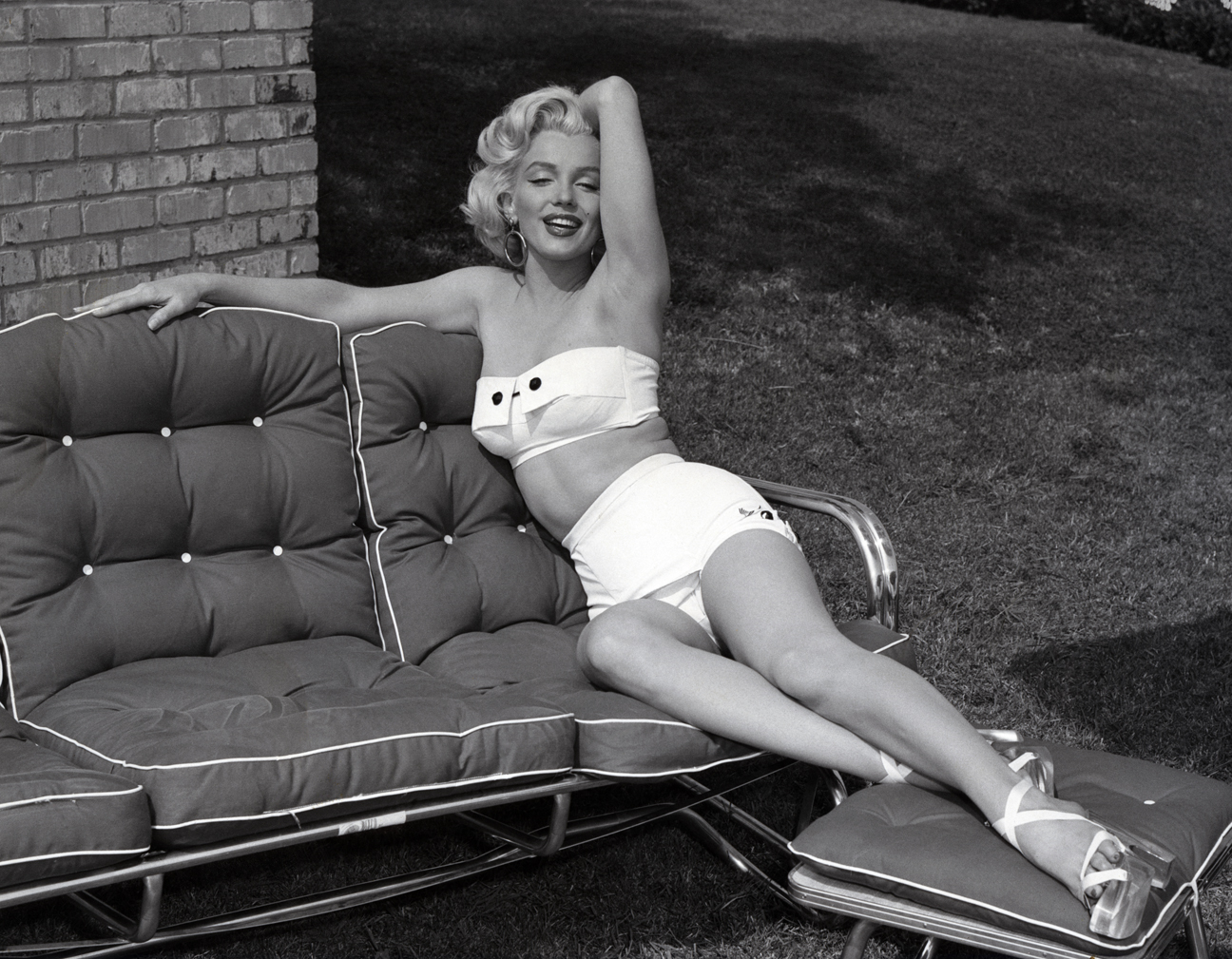