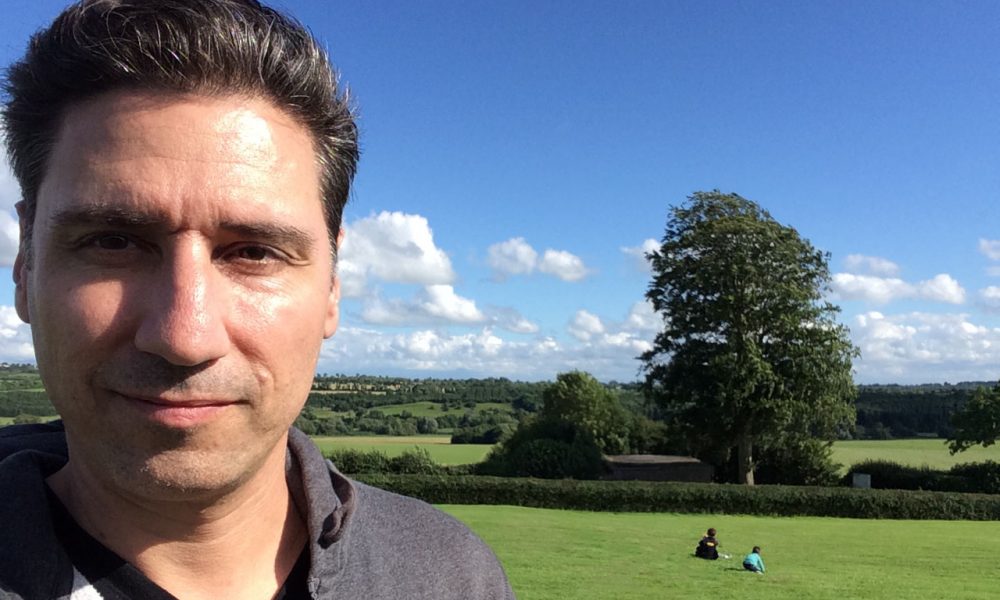 Today we’d like to introduce you to Phil Langone.

Every artist has a unique story. Can you briefly walk us through yours?
I always drew as a kid and wanted to draw comics, but a trip to Disneyland convinced me to pursue a career in animation. Eventually, I got into CalArts, but quickly realized how expensive it was and went to community college instead, then transferred to UCLA. Being such a sheltered kid growing up, UCLA art was an eye-opener. Eventually, I completed an animated short film while crashing the graduate program as an undergrad. Moving on to the real world was pretty crazy starting with following my punk rocker brother who was living in the heart of Hollywood. Being mid-90’s Hollywood (not that it’s changed all that much), I was navigating gangs, shootings, drugs and every other Hollywood trope you can think of while taking night classes at the Animation Guild.

Eventually, I ran out of money, took a few tests at the studios and hightailed it back to San Jose. That didn’t last long and I landed my first job with Warner Bros. Feature Animation. Met an Irish woman there and got married. When the industry changed from mostly hand-drawn animation to digital animation I nearly got left behind while retraining as a storyboard artist. Subsequently, we moved to Ireland where I worked on short films and commercials, played roller hockey and drank my share of Guinness. After a couple of years I landed a job on “Family Guy” and we moved back. Worked there for three seasons as a board artist and then did a high dive back into freelance boarding. I’ve mostly been working on films since then.

Please tell us about your art.
The bulk of my time is taken up by storyboarding for films, but on my downtime, I’m working on a graphic novel. The graphic novel idea came from an animatic that I wrote and boarded for a year and a half. That turned into me wanting to do a graphic novel because I wanted to create something that didn’t sit on a hard drive. Something tangible.

As an artist, I feel like I need to always be working on personal projects of some kind whether it’s painting, designing, or writing because, as essentially a film studio artist, I spend a lot of time satisfying everyone else. And while I have managed to find ways to insert myself emotionally into my boards and find the work exciting and fun, the process and output are still not quite mine.

To be honest, I’m in the middle of discovering my voice which was the original intent in doing my own comic, so describing it is tricky at the moment. My hope is that whatever I discover along the way will be something that affects people emotionally. That’s always the ultimate goal of any artist and I hope I can get to that level.

Given everything that is going on in the world today, do you think the role of artists has changed? How do local, national or international events and issues affect your art?
I don’t really think the role of the artist has ever changed. Make people feel something, make people react whether it be anger, fear, joy, revulsion, sadness. Being someone who reads a bit of history and watches and reads (probably too much) news, I’ve made a point to insert all of my opinions, anger, fear, and sense of adventure into my current story. I had a teacher once at UCLA that told us if you’re going to do a painting about a Banker taking the family farm away from a Farmer, don’t just have the Banker serving the Farmer papers. Instead, paint the Farmer with his hands wrapped around the Banker’s neck, choking him out. If I learned one thing at UCLA, it’s to be blunt and unflinching with the ideas and opinions we insert into our art.

How or where can people see your work? How can people support your work?
At the moment, my professional work is mostly on my website, but in the next six months, I plan to start posting pages from the book. In the meantime, my personal work including designs and sketches for the book occasionally show up on my Instagram (alongside a lot of hockey). 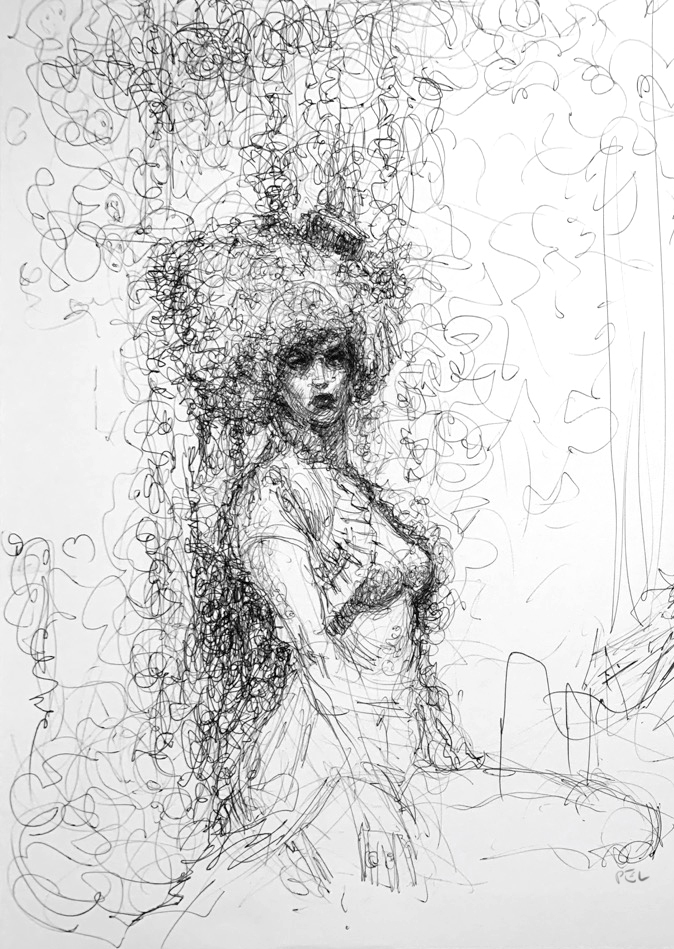 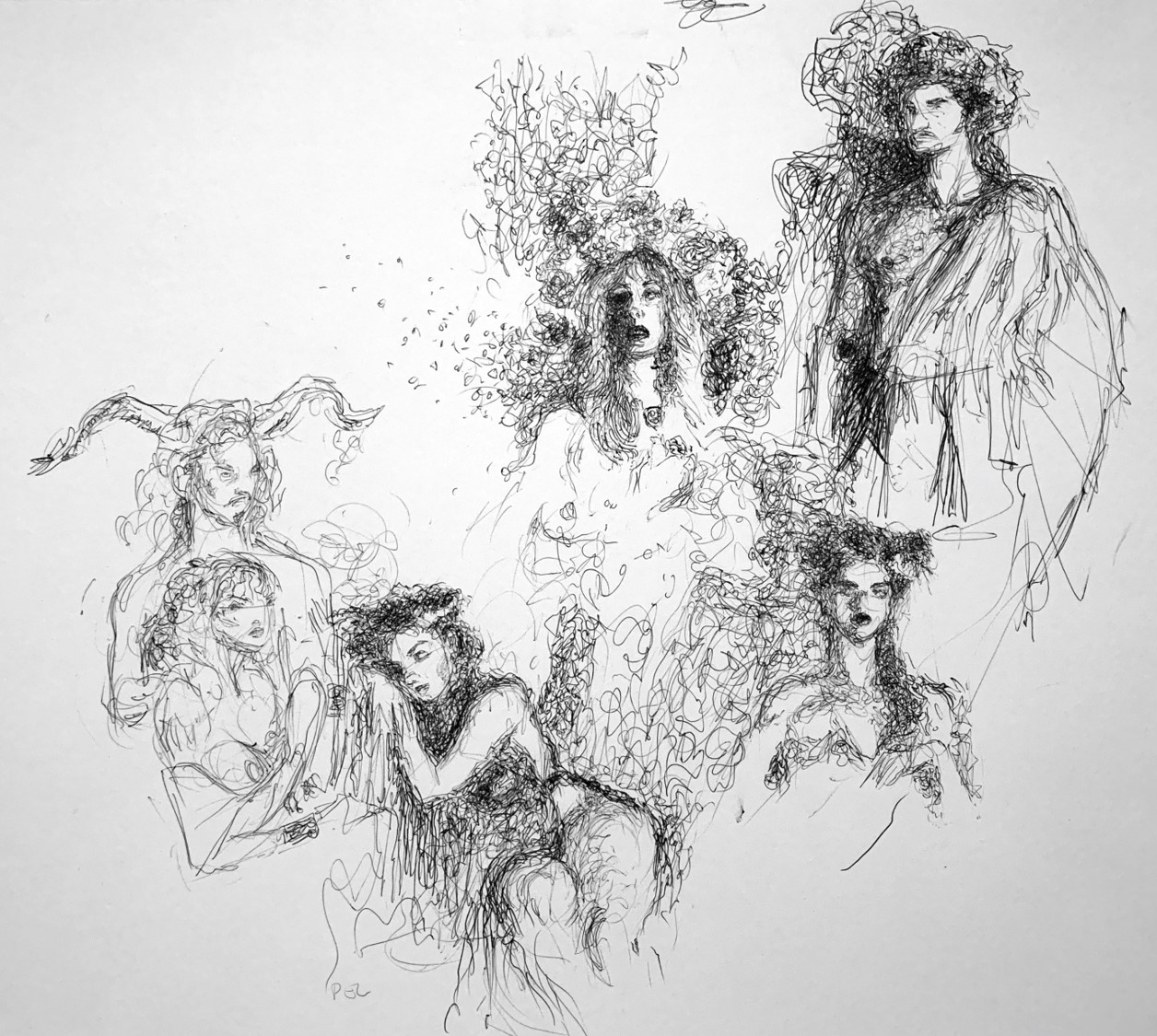 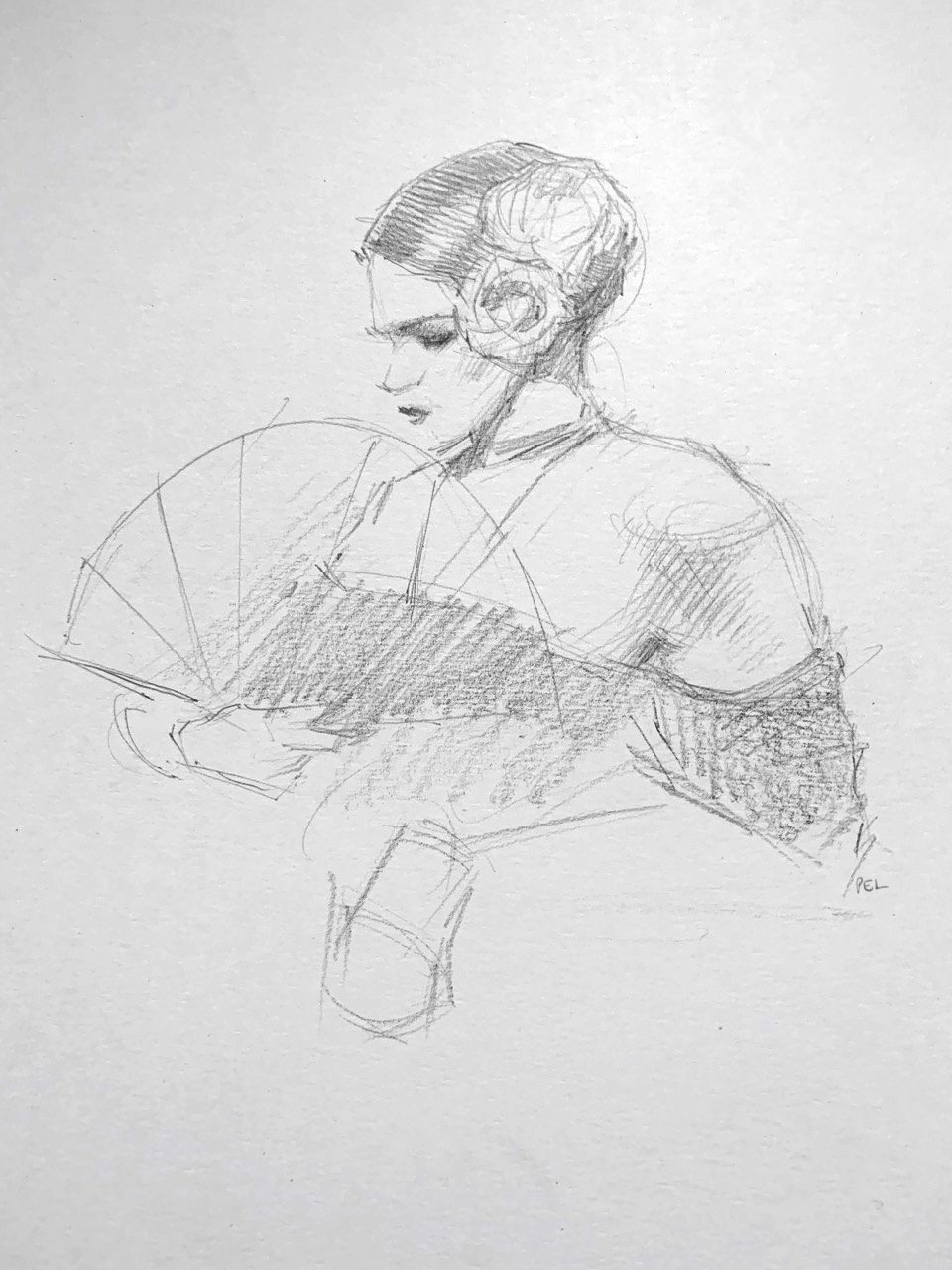 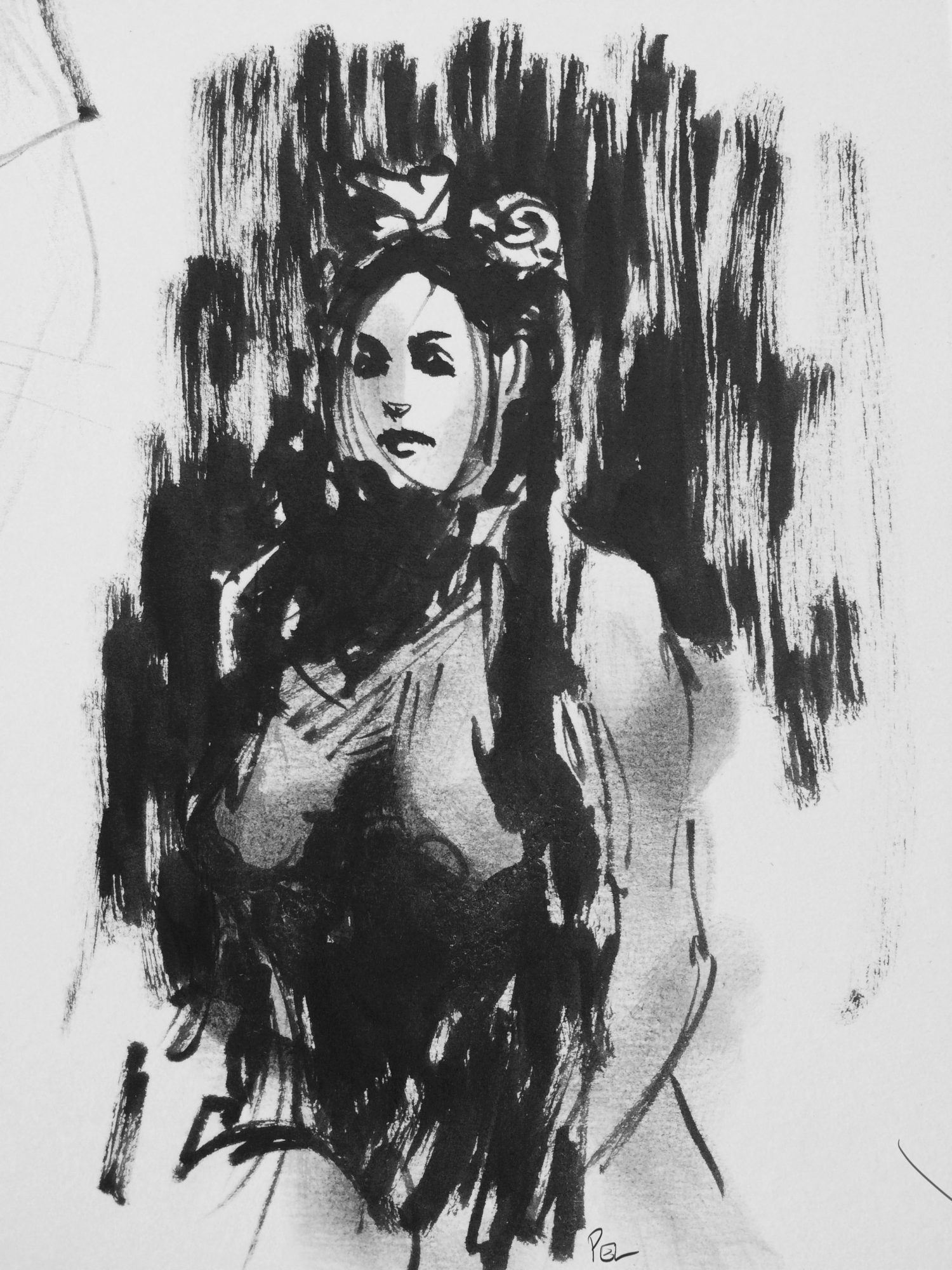